Set alone in the hills above Clitheroe, Lancashire - the Moorcock Inn has a chequered past that finally came crashing to a halt in 2010 when it closed it's doors for the last time!
It was Bought in 1926 and became an Inn accustomed to funerals, Weddings and many other celebratory activities. The reputation soared as news of the lavish ballroom, good food and dinner dances spread throughout the Northwest. It also had 14 guest rooms.
The pinnacle was when, in 1955 the Queen and the Duke of Edinburgh dined there.
But the good times started to slip; in 1975 it had debts of £97,500 and in 1976 it was struck down by a fire.
Within a year it was rebuilt and gained success for many more years, but times changed. Being so remote meant having to drive there so there were surely many cases of drink driving convictions (I found this to be common in the U.S and many bars have closed as a result)
But today as always, plans to redevelop the site are being passed and the building has been left to rot!
I went with a couple of friends on a freezing cold, dark evening to get a closer look at this extraordinary building!
It has been trashed of course but not beyond recognition. The dome in the ballroom is gone but much of the ornate plaster remains. A lot of the rooms were inaccessible due to unsafe flooring, after a couple of hours the cold wind finally drove us out.

A shot from a travel booking site (Travelrepublic) Showing how it looked: 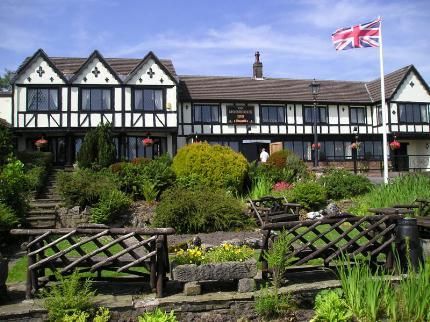 How it looks now!: 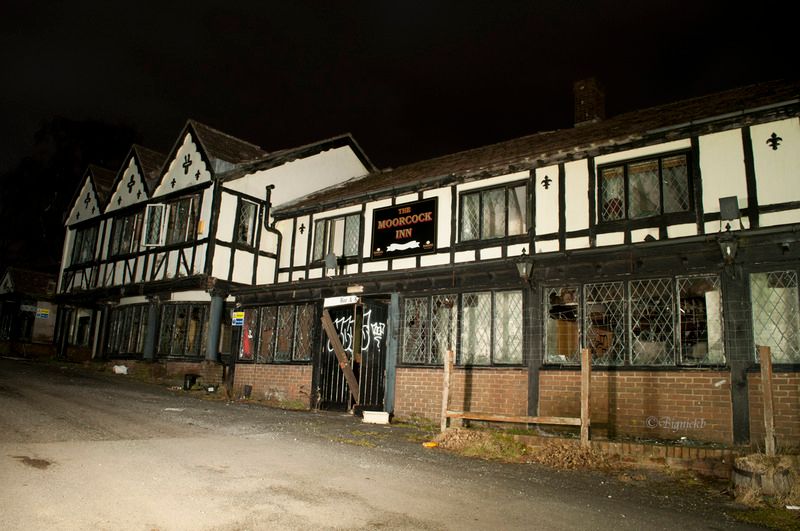 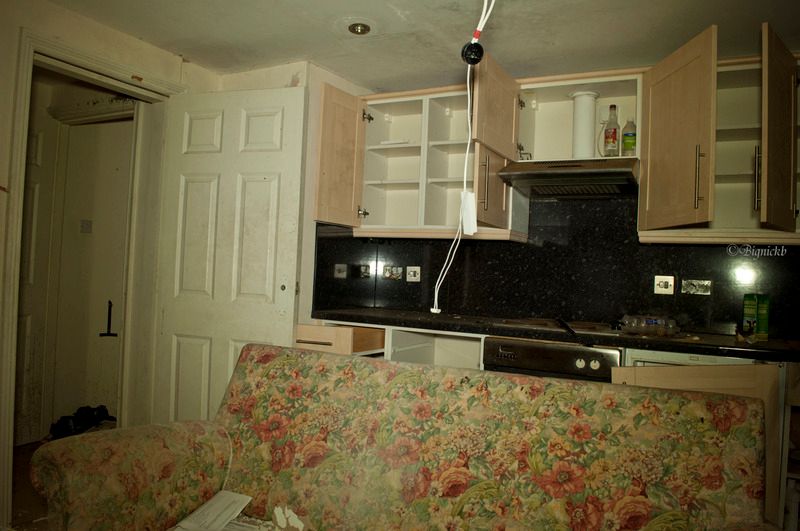 Dumped magazine from 2009! There was also a Blockbusters bag: 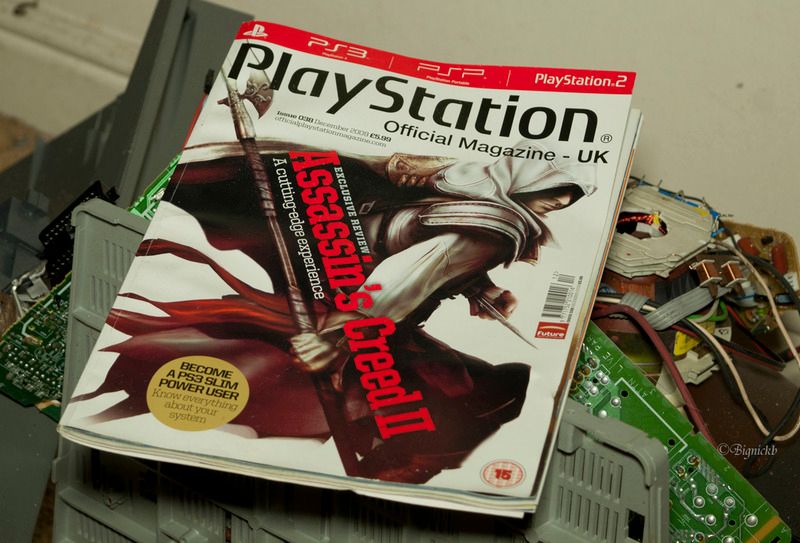 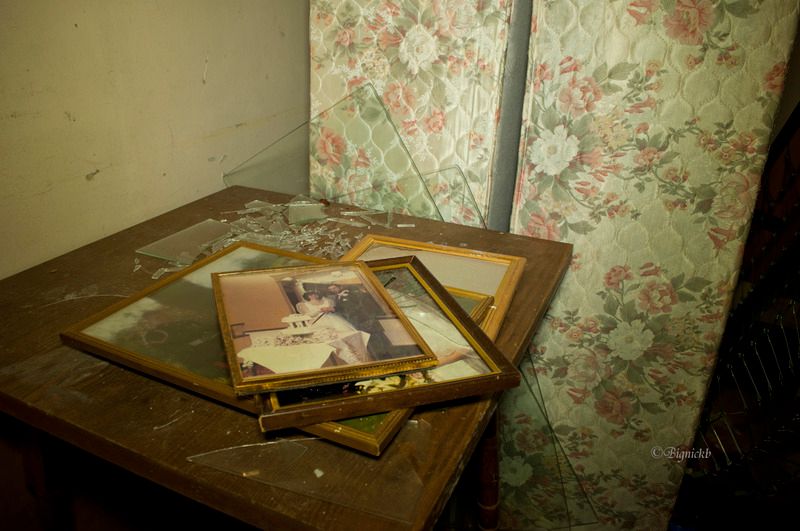 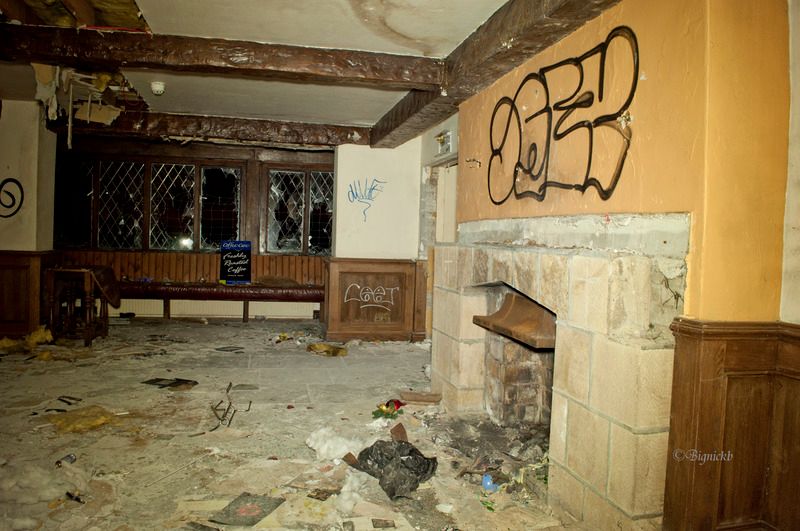 Ballroom, minus the glass dome: 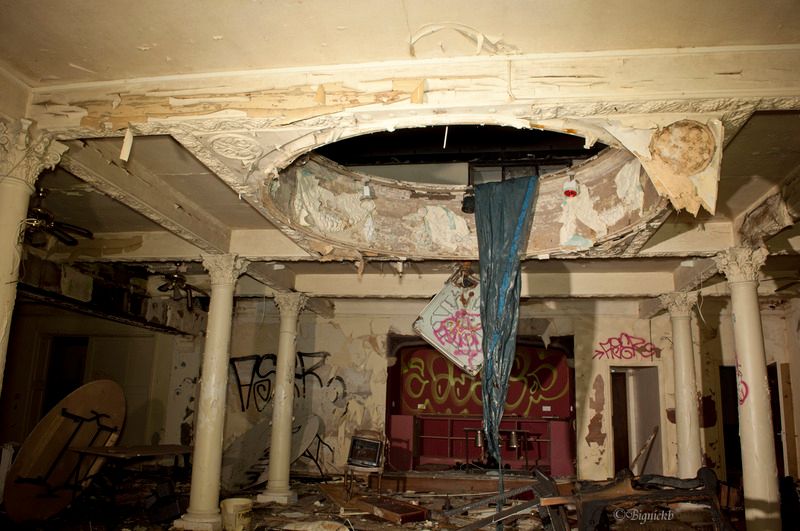 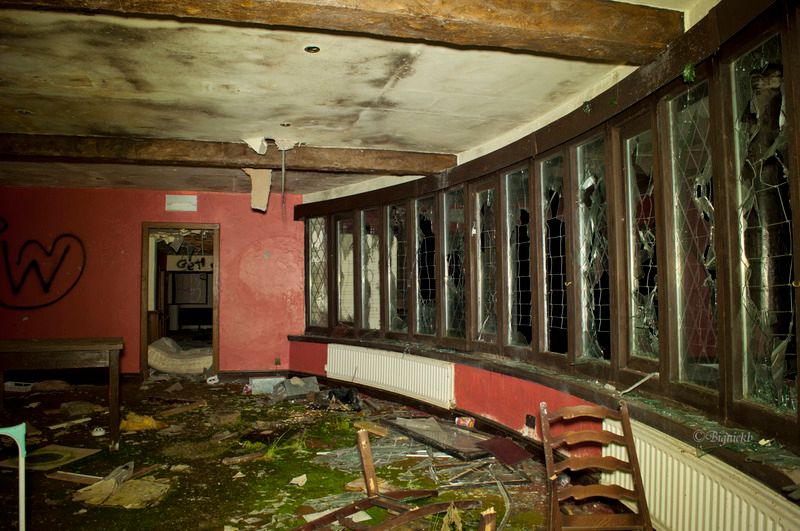 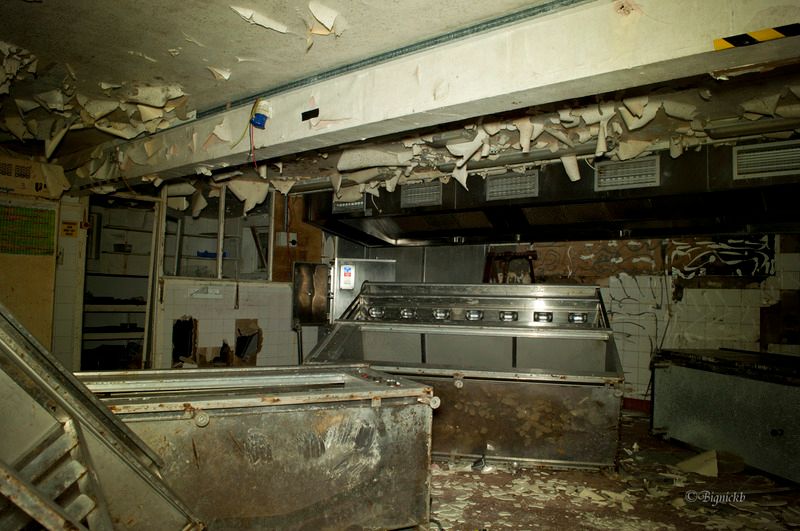 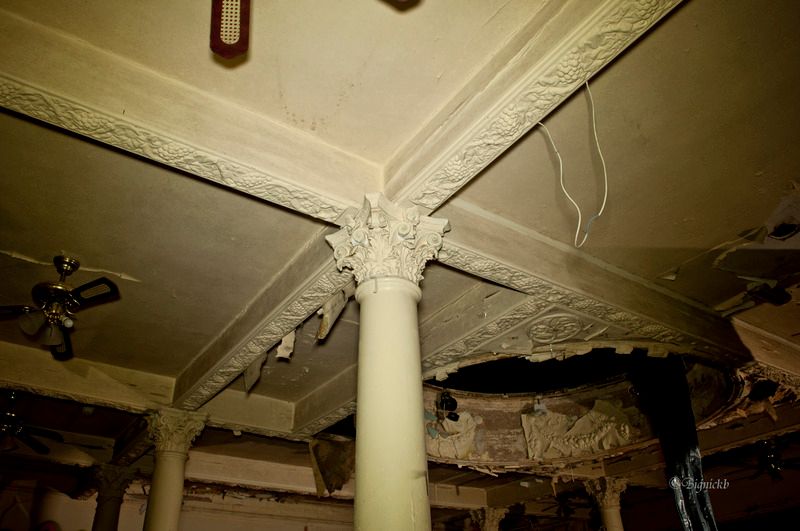 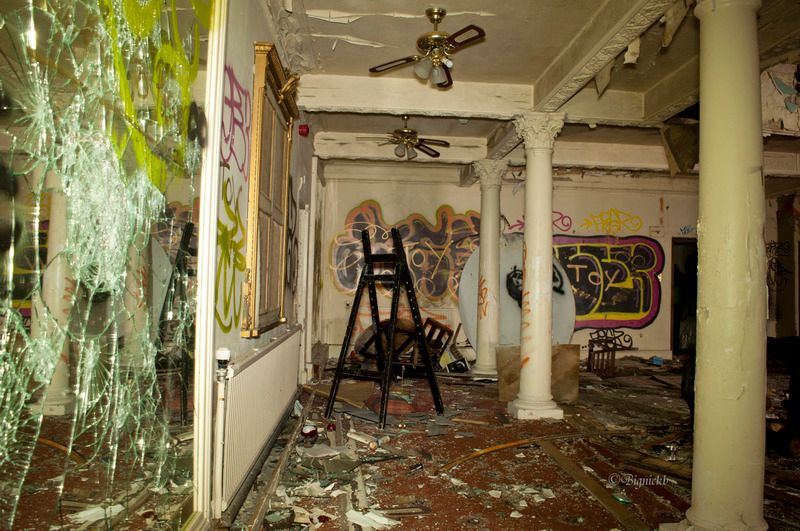 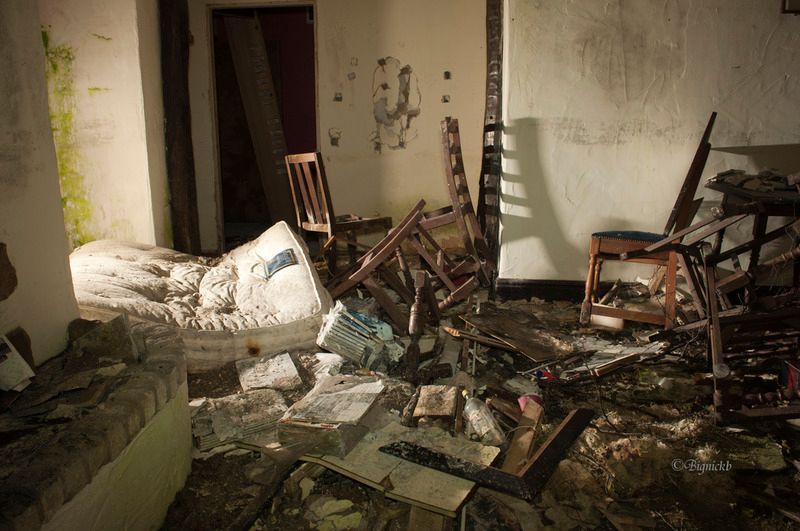 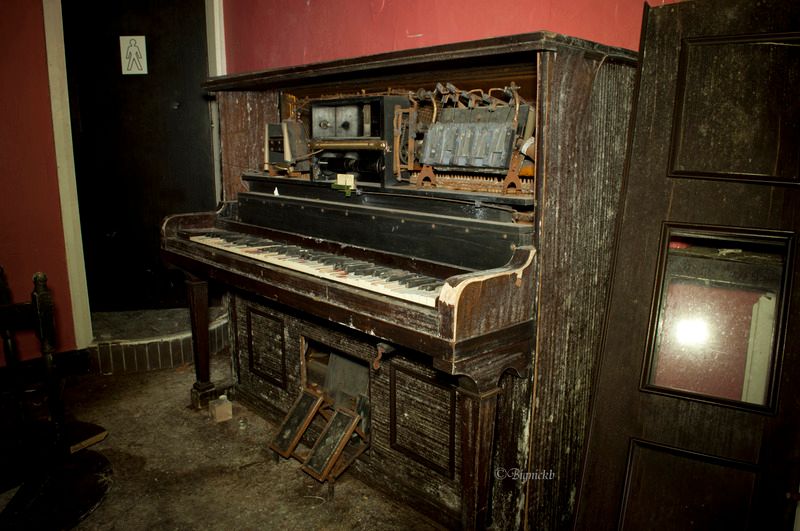 Great report and a shame. Still can't get my head around why they have to vandalise and spray graffiti everywhere.

Sent from my SM-A310F using Tapatalk

You made a sound job there, I enjoyed it, Thanks

Yes awesome report, I also do not understand why the younger generation feel the need to destroy everything they come across

What a shame its been so vandalised, the ballroom looks like at one time to be the best room in the hotel.

welsh_noir said:
Yes awesome report, I also do not understand why the younger generation feel the need to destroy everything they come across
Click to expand...

Hello all! Total newbie here!
My faithful companion and I visited this place back in 2014 before it was quite so badly trashed so I may be able to fill in some of the gaps in the pictures...

The place and the pics are great (both lots) but the dog is the star!

Marvin thanks you Roderick!