Finally getting round to putting a report on here. This place is one of my favourite explores, it was my first successful explore and used to live pretty close so would go in whenever i spotted access, access has ranged from literally walking through the front door to climbing & squeezing through tiny gaps while trying not to get cut by broken glass, went back recently but the place is now sealed up tight. Have lost count of how many times i've been in here. The first time was pretty tense, was alone at night & it was really windy & rainy so kept hearing strange noises that the place is notorious for but soldiered on until a door slammed shut right next to me, then i decided to go back in daylight to explore further haha, come a long way since then & got to a point where i enjoyed wandering about this place alone at night it felt kind of peaceful & like i was in my own little world. Anyway hope you enjoy the pics they're from various visits so some are better than others. 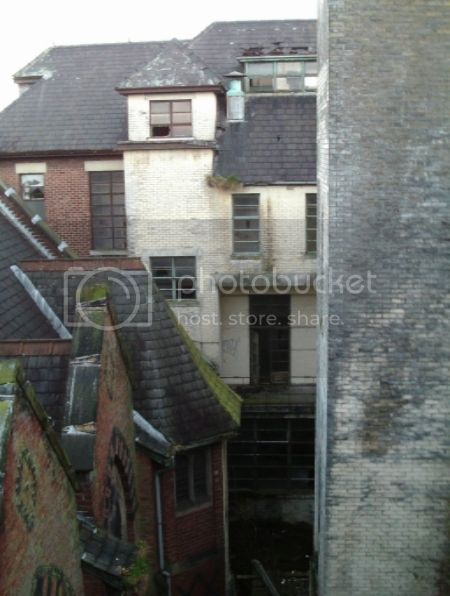 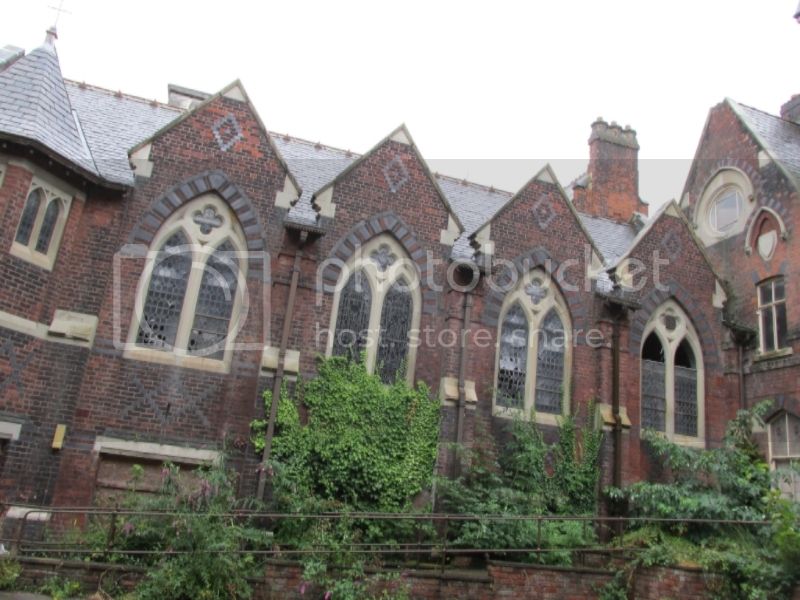 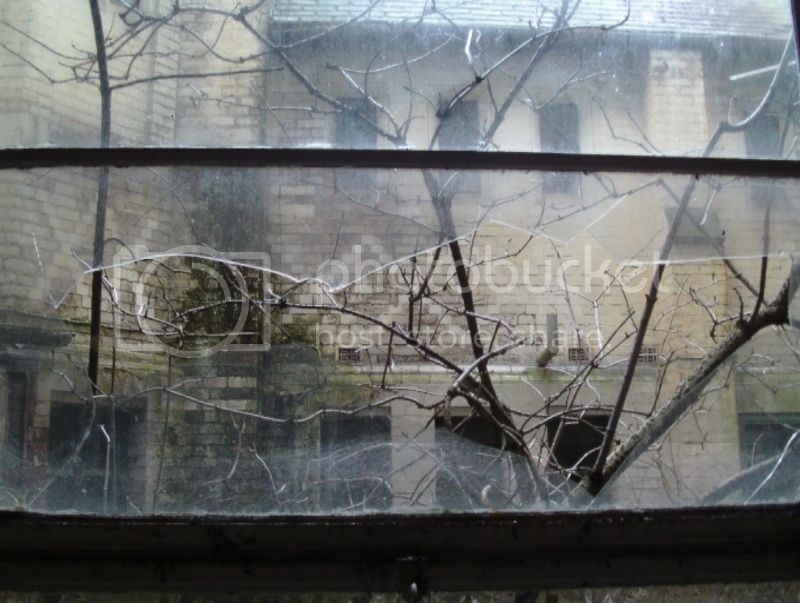 History,
Mr.R.W.Hughes, of Preston, was the architect of the building. It started off as a roman catholic orphanage for girls in 1872 and could accommodate up to 50 orphans. During the 1950's some of the children weren't orphans and parents could pay for them to be there as a sort of boarding school. Apparently orphans weren't treated very well here and some would even like the building to be demolished, however children whose parents had paid for them to be there recall being treated well... In 1877 St Josephs Institute for the Sick & Poor was built on Mount street which could accommodate about 25 patients. In 1910 Mount Street Hospital got its first operating theater and a new wing was added to the hospital in 1933. Another wing was opened in 1958 by Princess Marina the Duchess of Kent. It was used in WW1 to house wounded British and Belgian soldiers, it was also used in WW2 to care for Dutch and Belgian sailors. The hospital closed altogether in 1986. The nuns who ran the orphanage were originally Dutch and called the Sisters of Charity of Our Lady Mother of Mercy, founded in the Netherlands by the Rev. Johannes Zwijsen, pastor of Tilburg, for the instruction of children and the betterment of people deprived of spiritual aid. They are still going today and according to their website had 569 sisters at the start of last year. 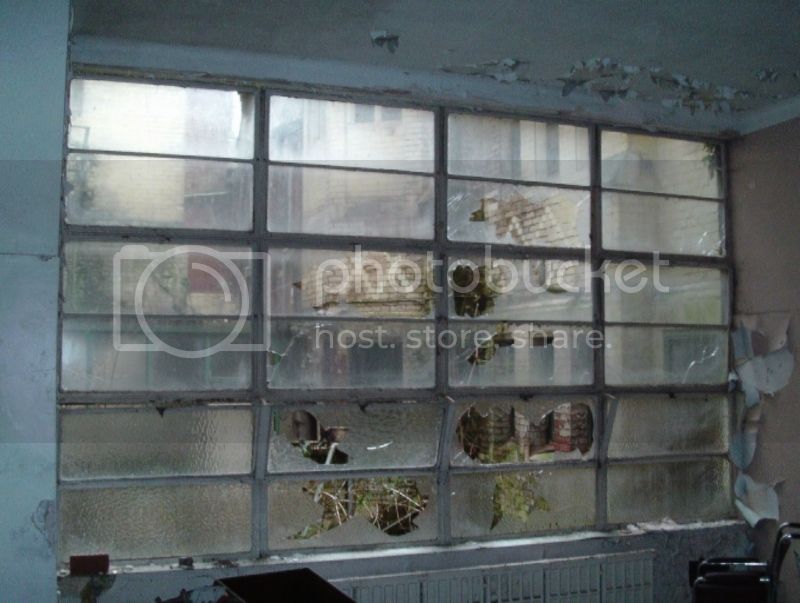 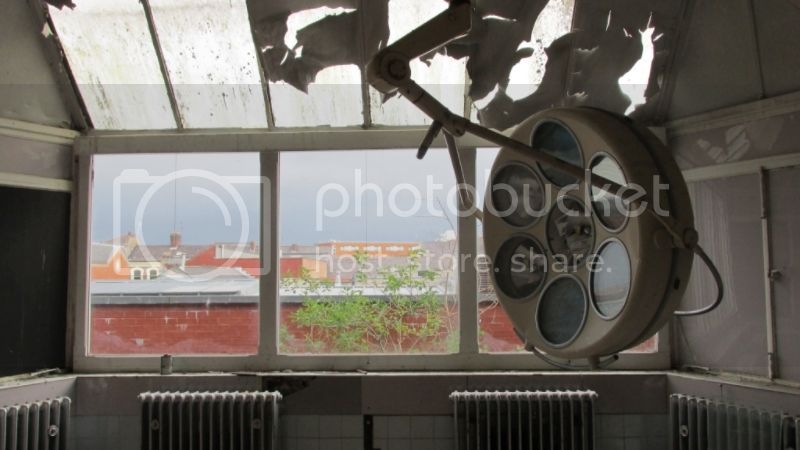 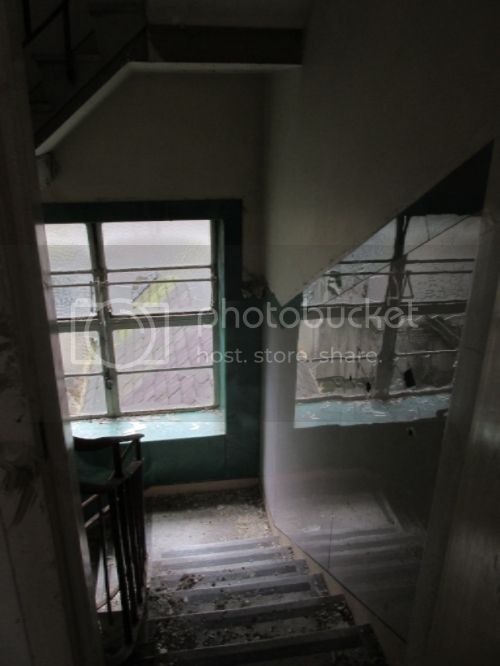 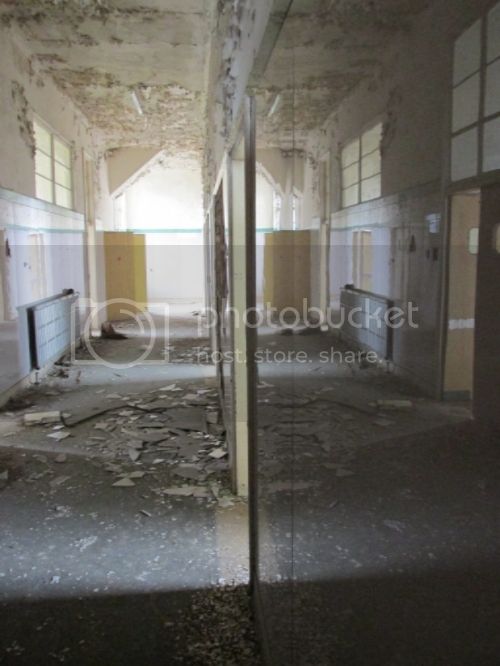 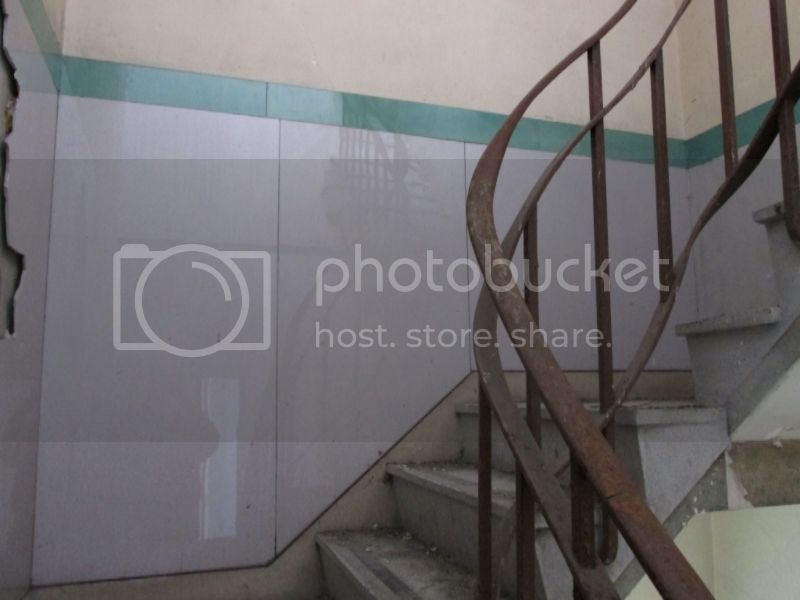 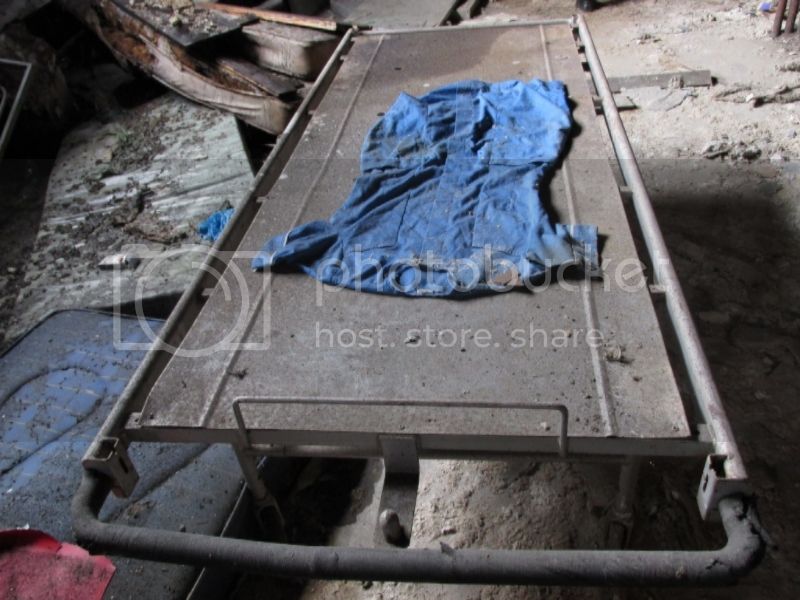 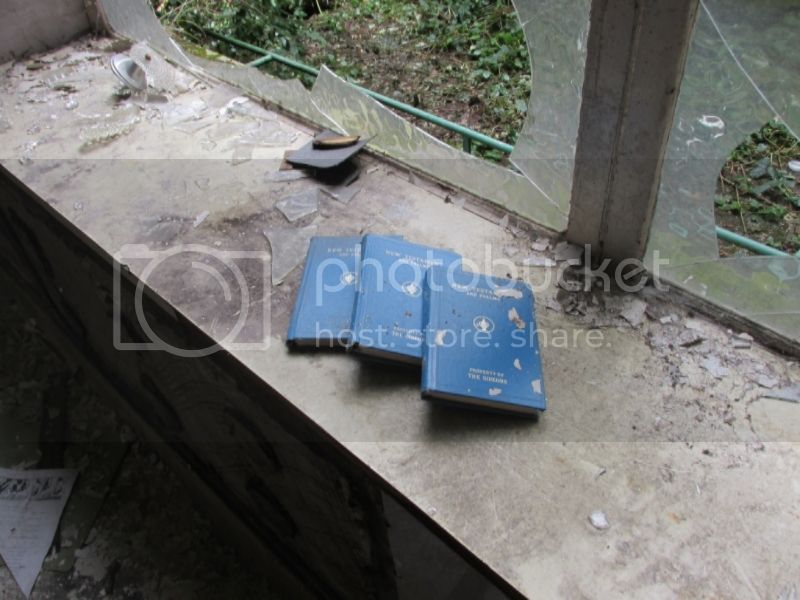 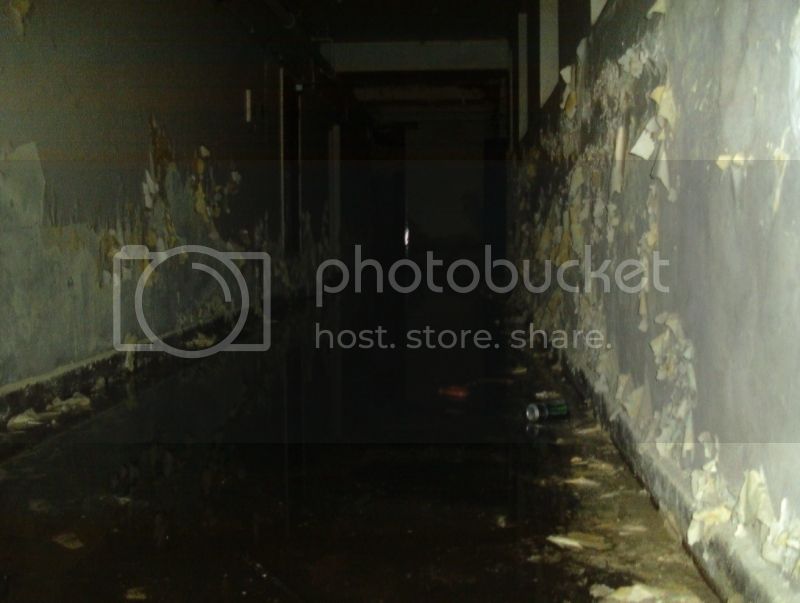 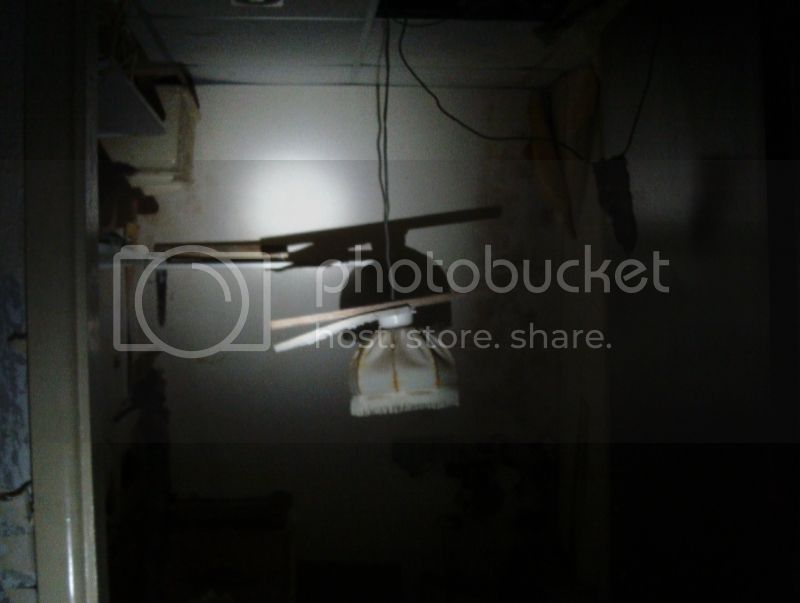 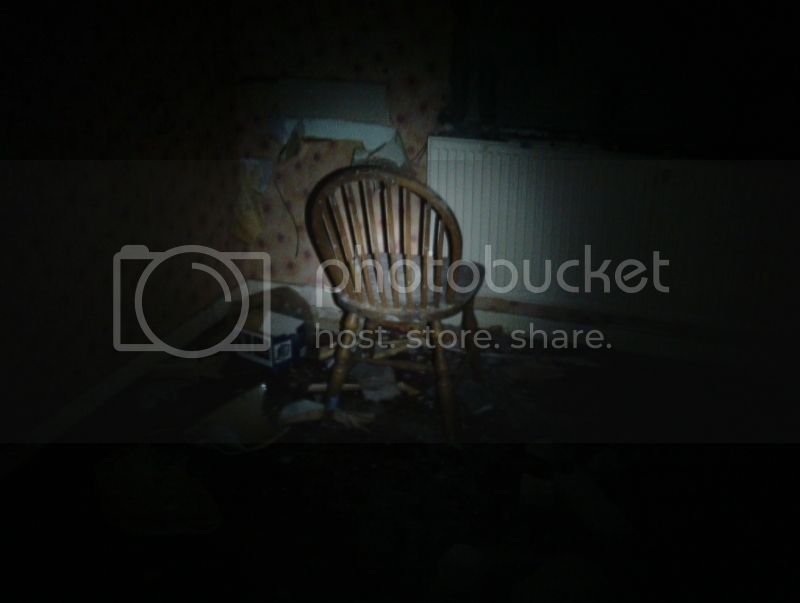 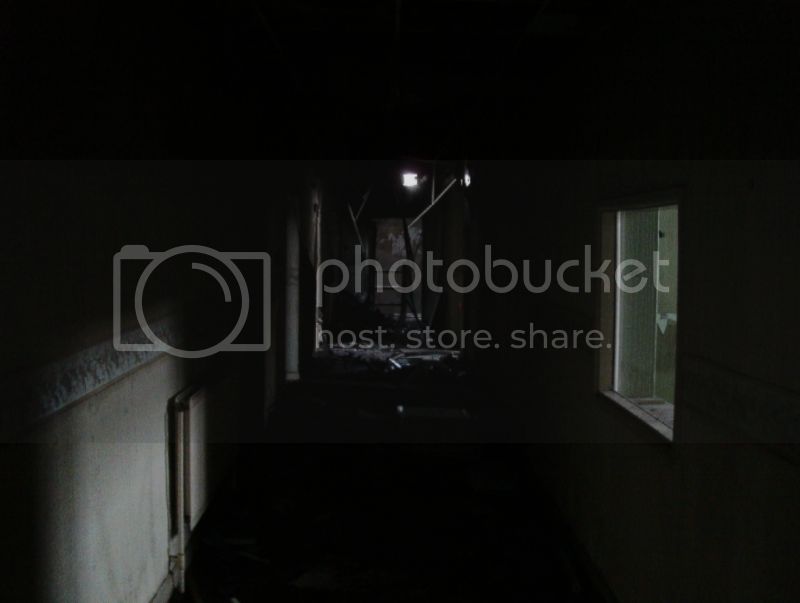 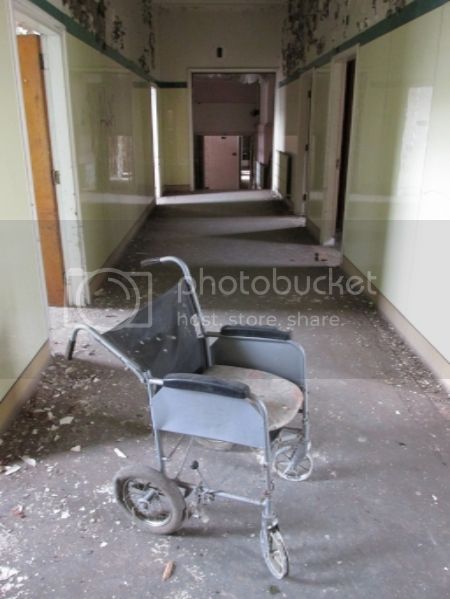 Nice one, thanks for sharing
F

You've done a great job of that, good report nicely told, I enjoyed it, Thanks

Cheers guys yeah it's a beauty!
You must log in or register to reply here.