A follow-up to my post re the former Mundesley TB hospital, here are a few shots of the airing huts.

The centre was hailed as Europe's largest drug and alcohol clinic when it was set up in the historic former tuberculosis hospital in 1997 but administrators were called in during summer 2008 and the clinic was closed in 2009. Built in 1898/9 by the firm of Boulton and Paul of Norwich and opened in 1899 as a sanatorium for well-off patients, this was one of the first private hospitals of this kind to be built in England. The complex is a rare surviving example of a timber-framed prefabricated hospital building. 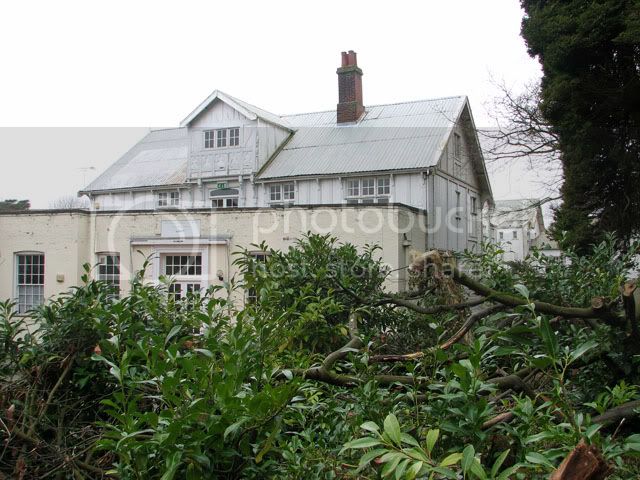 The hospital was transferred to the NHS in 1957 and gradually fell into disrepair. After being purchased by Adapt Ltd in the 1990s, the complex underwent a major refurbishment and was used as a drug and alcohol rehabilitation unit that was re-named the "Diana, Princess of Wales Treatment Centre" shortly before re-opening. 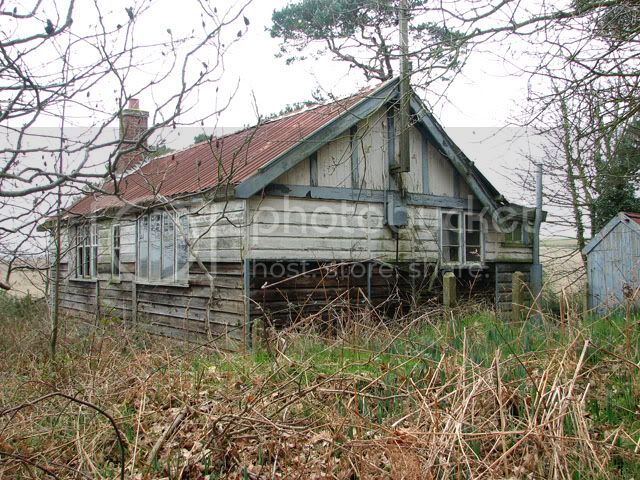 Modelled on similar hospitals in Germany and Switzerland, where open-air treatment had been pioneered, a number of wooden huts were set up in the hospital grounds, some of which can still be seen, each adjoined by their own tiny wooden toilet hut built in a similar style. Here patients could spend time in the open air sheltered from the elements. 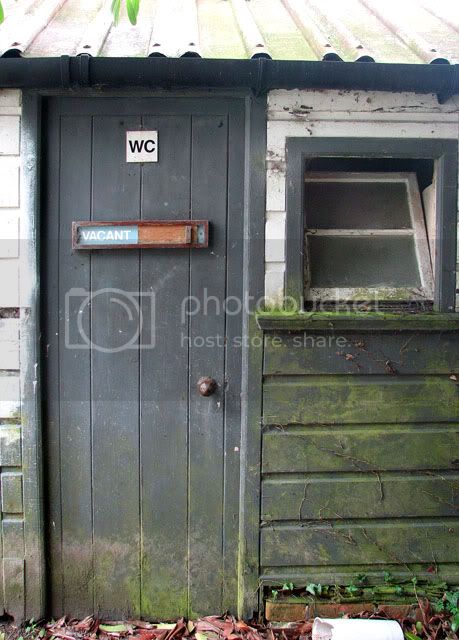 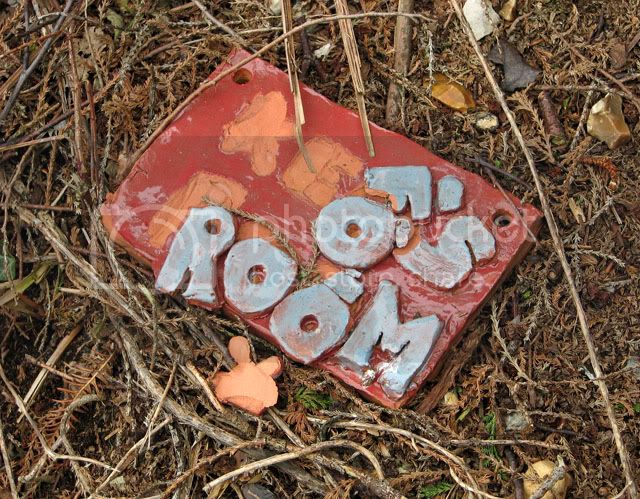 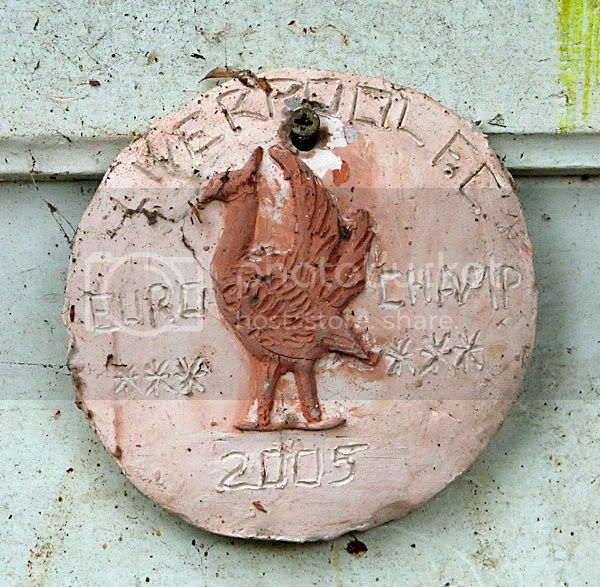 Apparently some of these huts were used later as a pottery plaque affixed to one of them gives the date 2005. 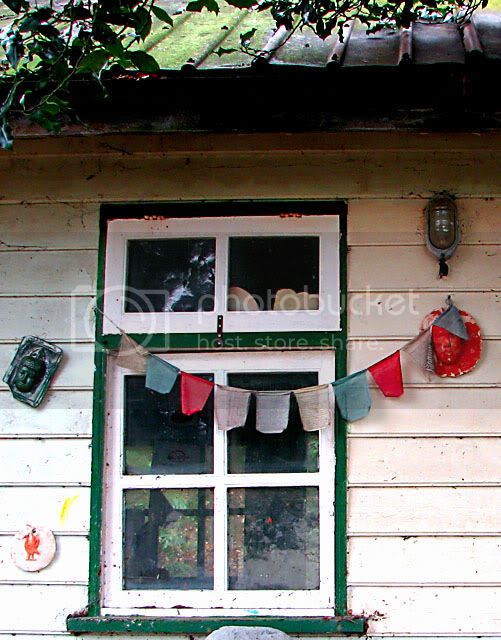 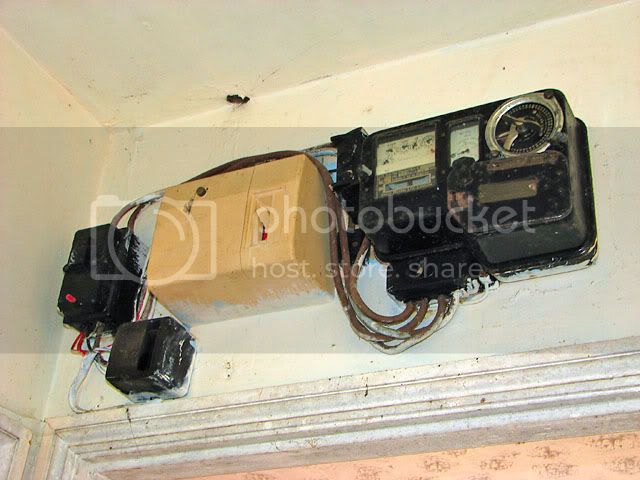 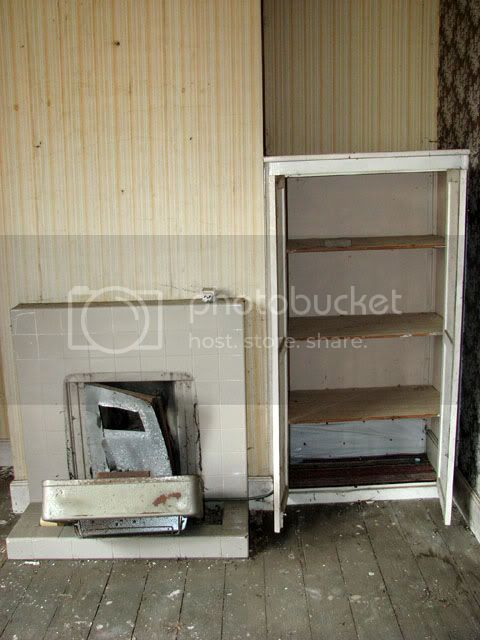 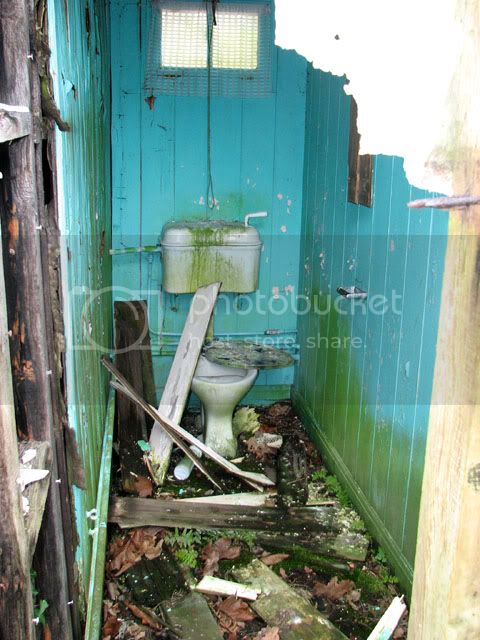 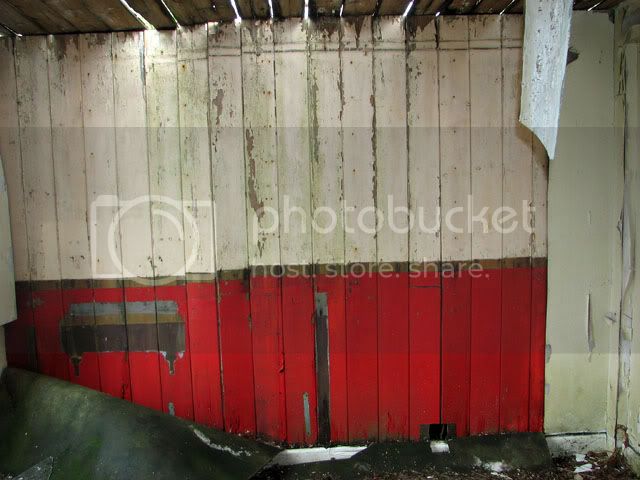 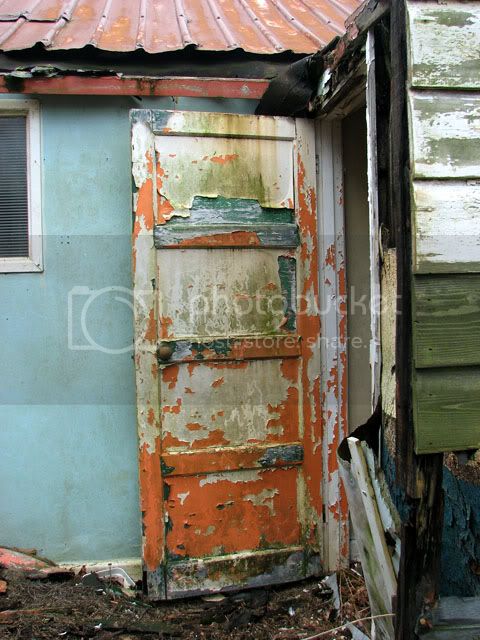 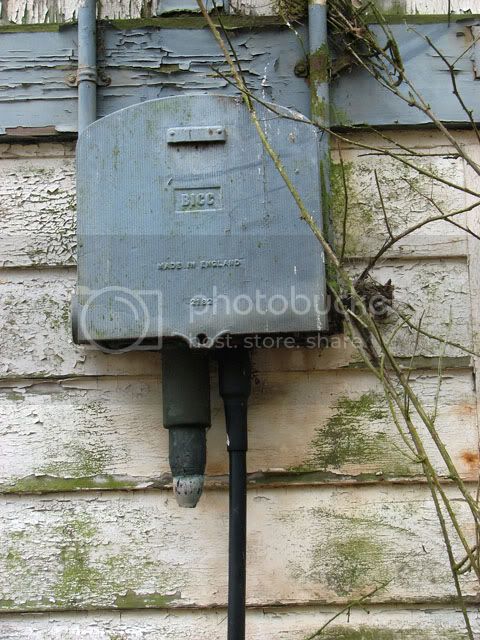 I love all the odd bits and bobs...flags and pottery, etc. I'd love to know what it was later used for as it looks like more pottery through the window. Interesting history too.

Foxylady said:
I love all the odd bits and bobs...flags and pottery, etc. I'd love to know what it was later used for as it looks like more pottery through the window. Interesting history too.
Click to expand...

Some of these huts might well have been used as a pottery workshop, I am thinking of therapeutic courses for interested patients when the hospital was an alcohol and drugs clinic. One of the terracotta pieces is incised with the date 2005, that would tie in, time-wise.

Very interesting, they used to have a similar set up of wooden buildings seperate the isolation hospital in Leicester.

hamishsfriend said:
... used as a pottery workshop, I am thinking of therapeutic courses...
Click to expand...

Ah, that's what I was wondering too. Thanks.