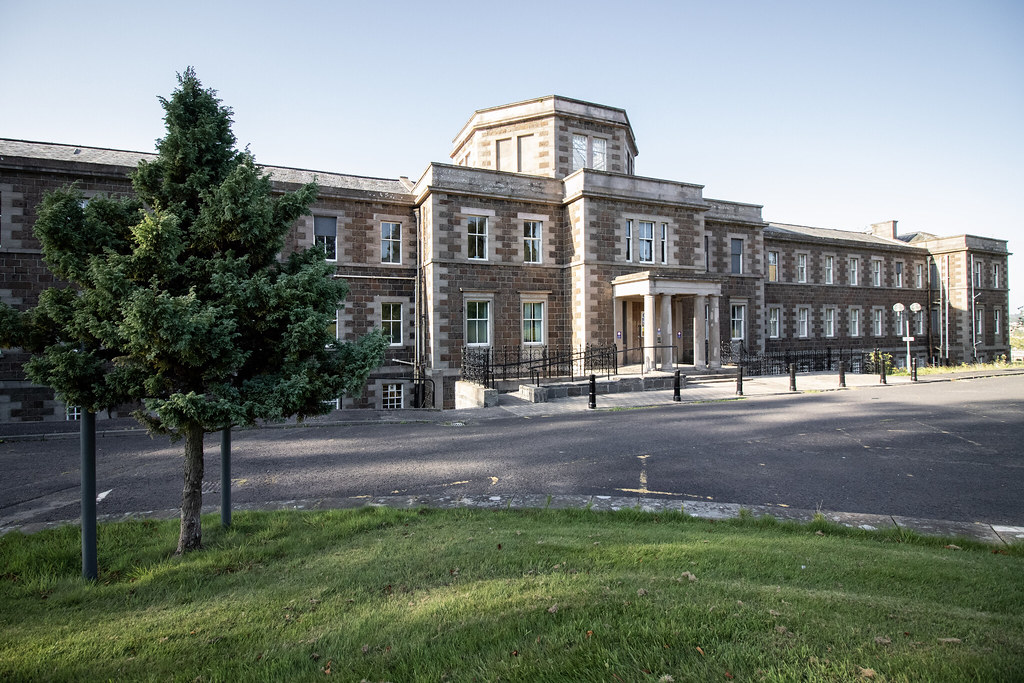 The Murray Royal Asylum was designed in 1821 by William Burn and extended in 1833 by Burn and again by Andrew Heiton Junior in 1888. Situated on a hill to the east of Perth city, the asylum is the earliest surviving asylum building in Scotland and one of the few remaining from this period in the UK. Based on the 1816-18 Wakefield Asylum design, the building is notable for its retention of its H-plan form, with few additions or extensions since 1888. The Murray Royal hospital was founded from a bequest by a local man, James Murray. It is not clear what his motivation was for the bequest, apart from providing compassionate care and good surroundings for the mentally ill. In 1833, Burn extended the building to provide further accommodation; although the attic and upper floor was damaged by fire in 1837 this was repaired by 1838. The patients were rigidly classified into male/ female, rich/poor, curable/incurable, etc. and this classification continued into the 19th century. By the end of the 19th century, attitudes were changing and it was considered better to accommodate patients in smaller houses. A pair of villas was erected at the hospital in 1904. The separate chapel also dates to this time. Over the course of the 20th century, other buildings were added to the complex, the majority of which have since been demolished. The new Murray Royal Hospital was built in 2010-12 and the original buildings are now unoccupied. 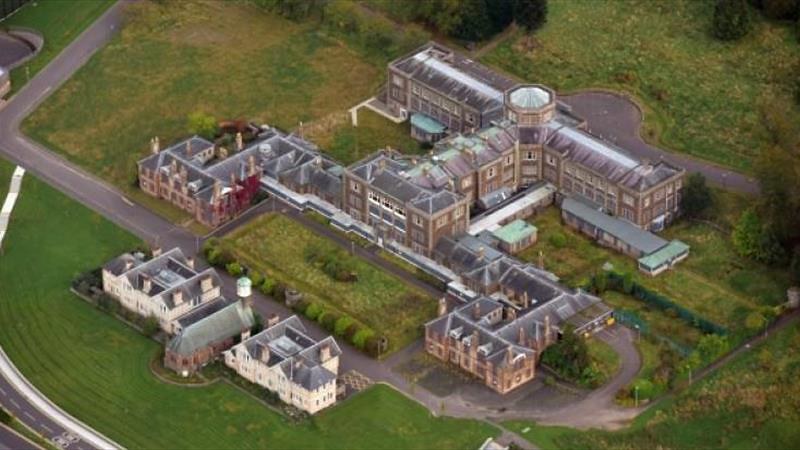 An aerial photograph of the site, showing it's H plan, uncommon at it's time of construction in the UK.

This visit was a while ago so there's only so much I can remember about out trip up to Scotland for it. We had originally scouted the asylum when staying in Perth on our 2018 public transport trip to Scotland, but with no success and no idea what beauty lay inside. A year later, various photographs slipped through the system and I remember matching up the windows and being pretty excited that an ornate ballroom resided inside. From what I'd heard, security of the new hospital were on top of this one, with regular sealing and internal sensors and only the old skool Scots had managed it in the past. In 2019, the grip seemed to loosen and scrappers and explorers began to find their way into the vast premises much more frequently. The robberies, most noticeably of lead from the roof, would since cause extensive deterioration in the building and some of it's best features are unrecognisable today from their condition then. 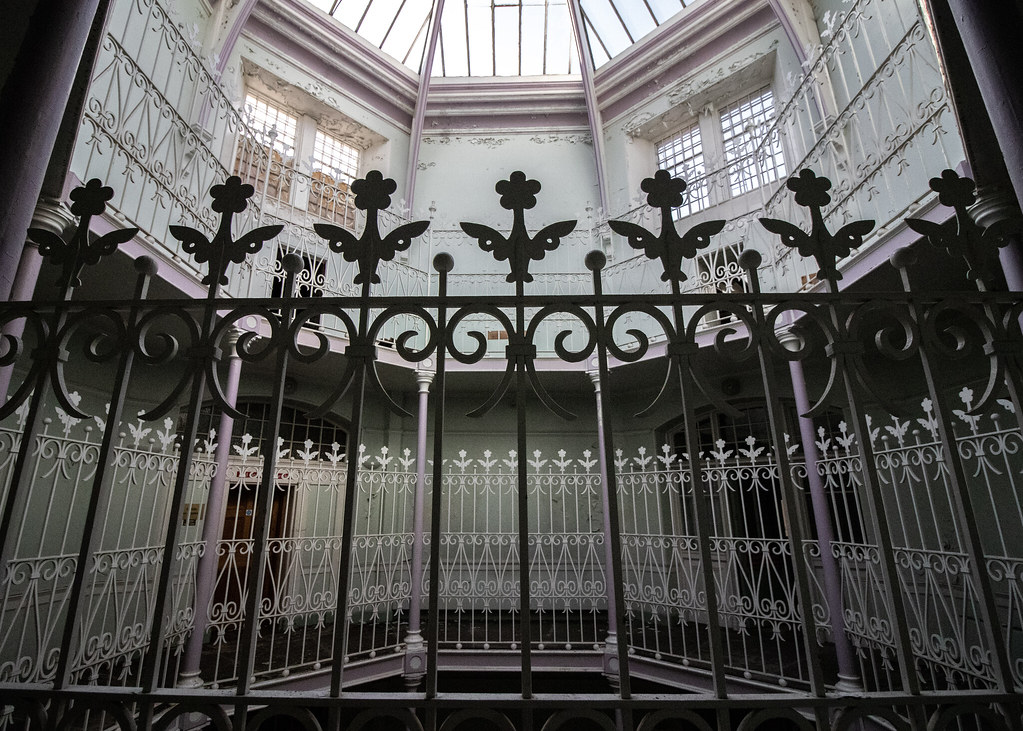 The stunning octagonal atrium with male and female wings leading off. 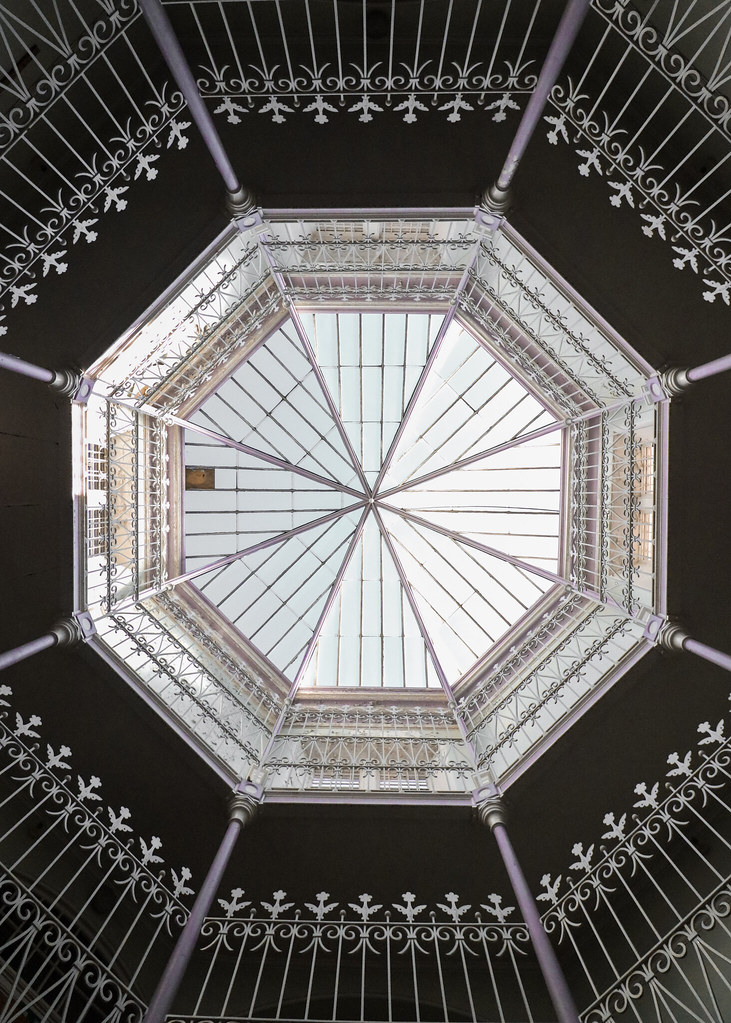 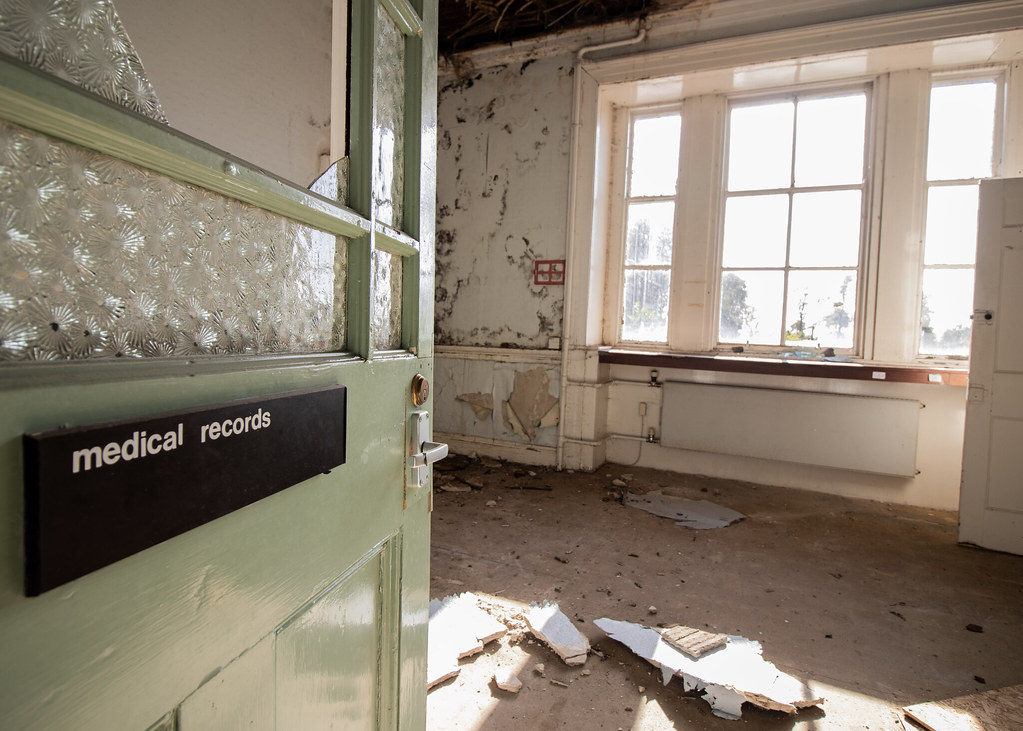 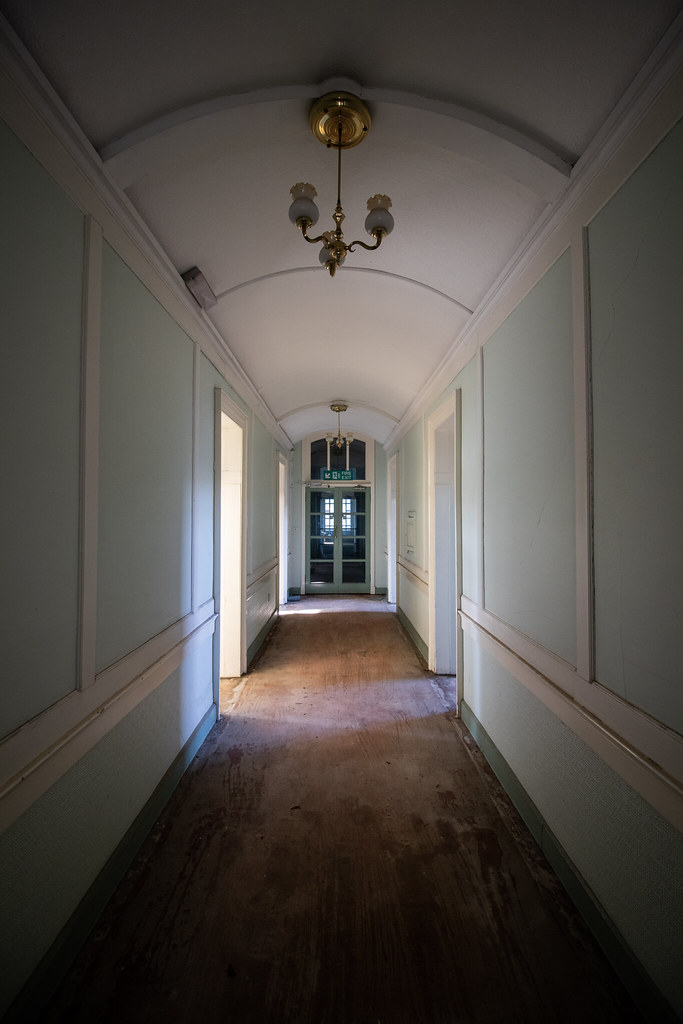 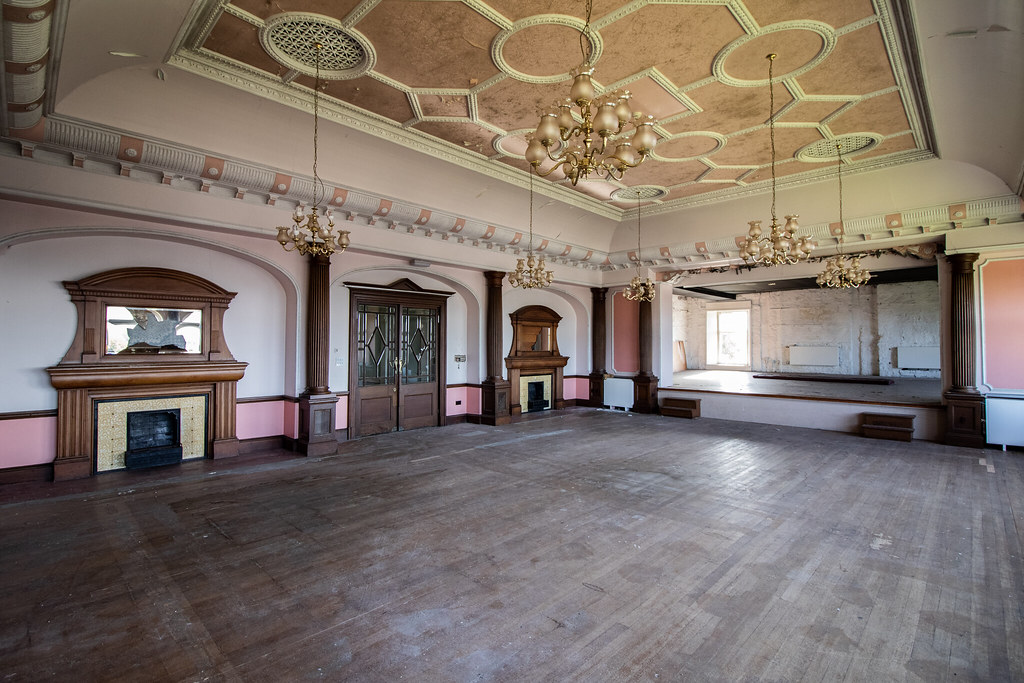 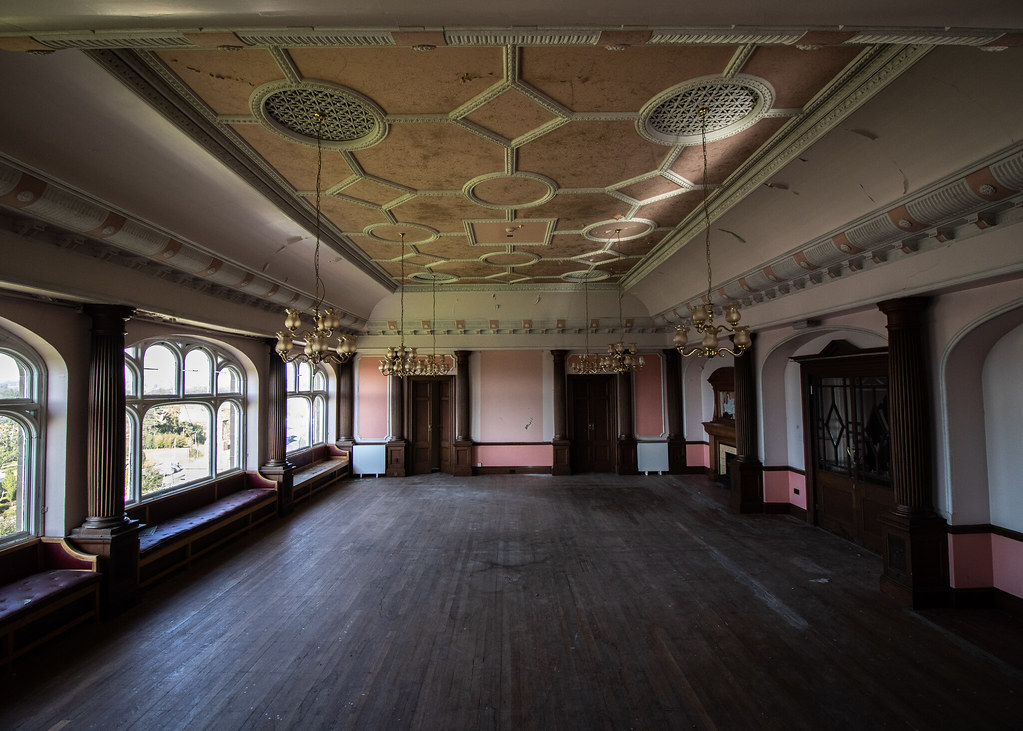 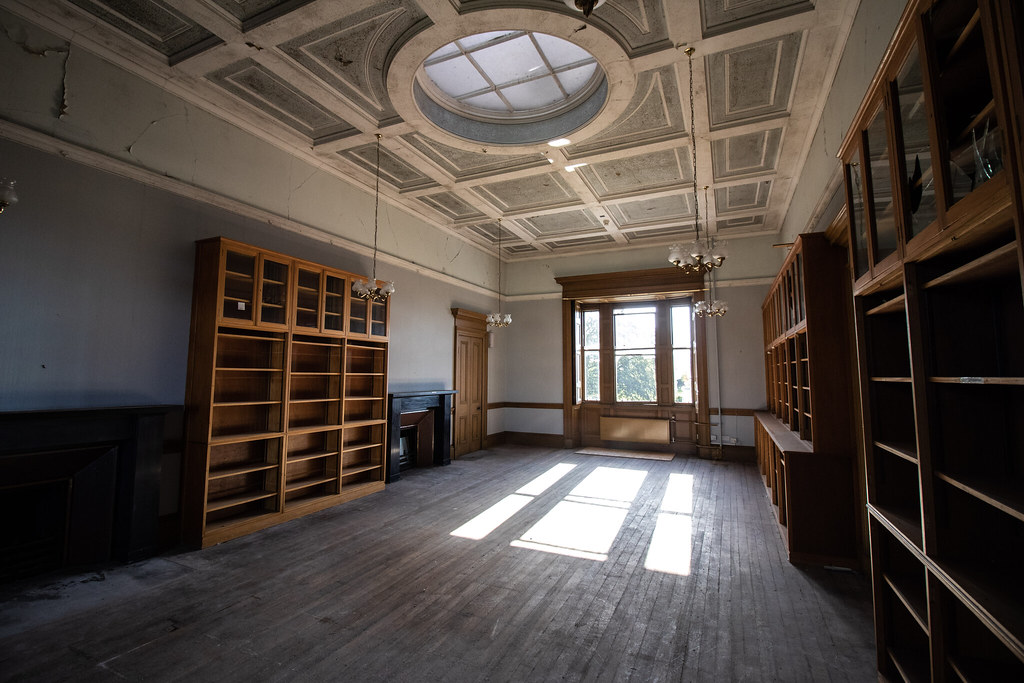 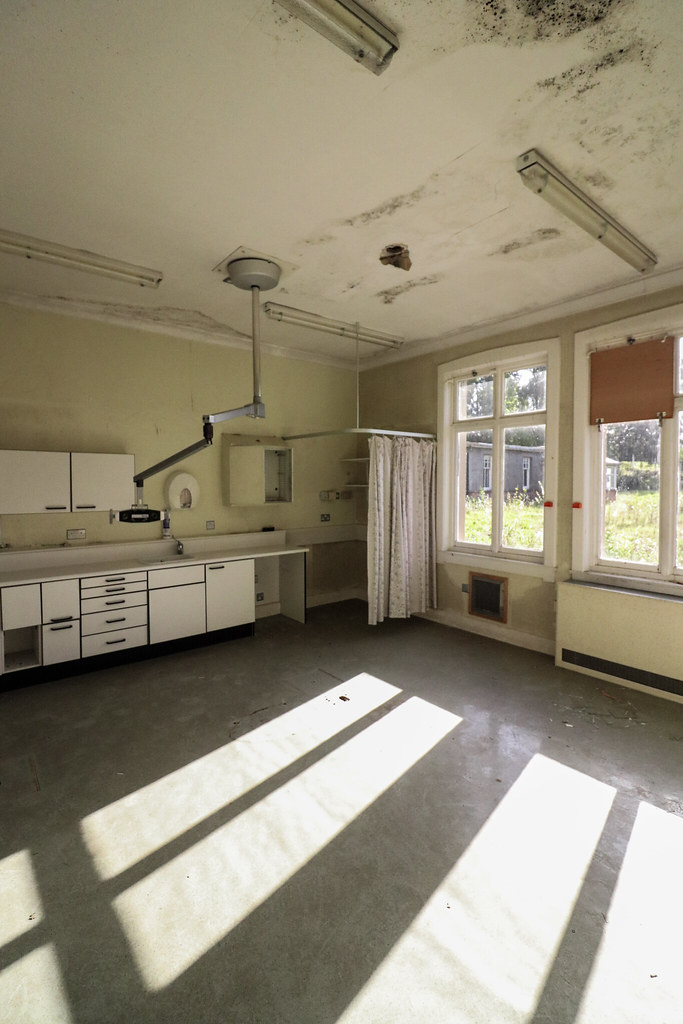 One of the only medical remnants we found. This room was the dentistry and despite having no operating light, it was relatively intact.

Here is the link to our documentary styled video of the asylum. We cover the building's past, present and future through cinematics and narration:


Thanks for reading ​
W