Early History
Manganese was first discovered here in 1827 in Nant Gadwen, on the lands of the Nanhoron estate. Colonel Edwards of Nanhoron appointed Andrew Burt as manager of the new venture, to which purpose Burt purchased Neigwl Ganol farm with a view to erecting a crushing mill for his as yet untested product. He was, it seems, a little too eager with his plans as it transpired that the buyers of his manganese were only interested in
powdered manganese, not just crushed rock. Incidentally the present Neigwl Ganol is some distance eastwards of Rhiw, lying within earshot of Llandegwnning church. It is unclear however whether there was another Neigwl Ganol nearly 200 years ago, however it seems unlikely.
An Agent was appointed and in the autumn of 1828 a ‘mining expert’ arrived on the scene. They set about teaching the locals the dressing of the ore, and employment was found for 10s of people in the locality. The dressed ore was taken by mules to the various ports of Llyn for shipping to the smelters, it seems that it was taken to wherever a ship had managed to dock – the coast of Llyn is not an easy one to sail. Porthdinllaen and Abersoch feature, and although not connected with this industry it is of note that Pwllheli once shipped copper, although where it originated is a mystery.

On adjacent land at Penarfynydd in 1828, Lord Newborough of Glynllifon
granted a mining lease. This however was a wasted exercise as no minerals were raised, indeed it does not appear as if any work was ever done here. What did happen however, much later in 1844 was the granting of a lease of 200 acres on Crown land at Rhiw. This was to become the Rhiw mine. The leaseholders were Robert Williams, a Ships master from Rhiw, and one William Jones who had already began his mining career at the Penrhyn Du lead mines at Bwlchtocyn, Abersoch. This work flourished, and lasted sporadically into the 1940s. 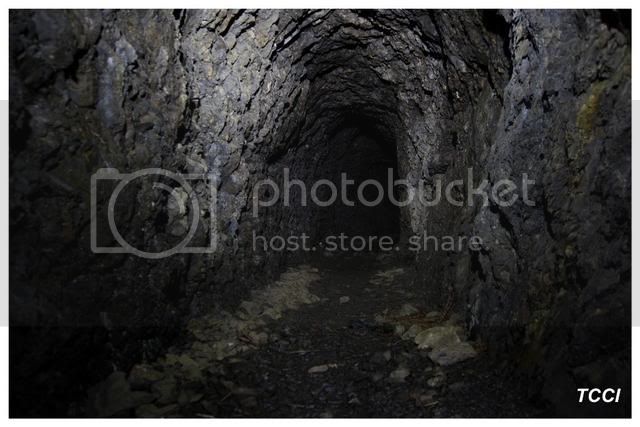 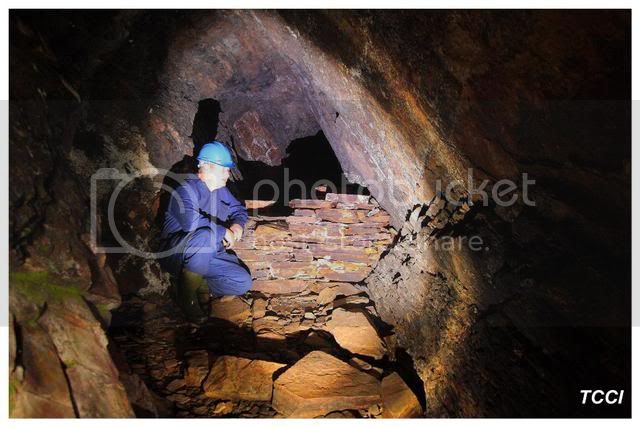 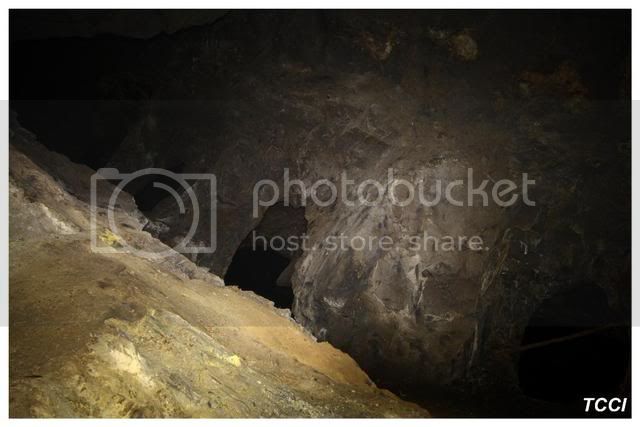 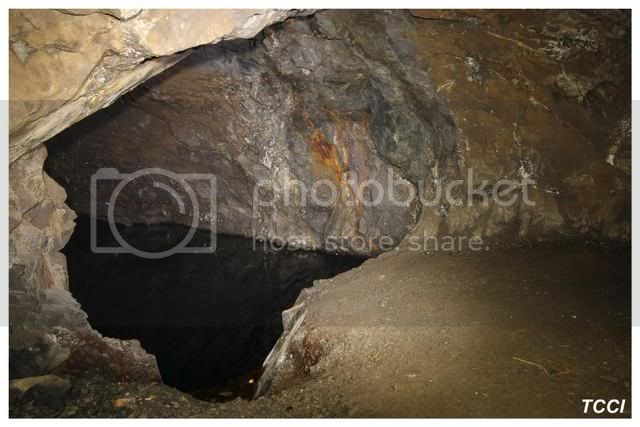 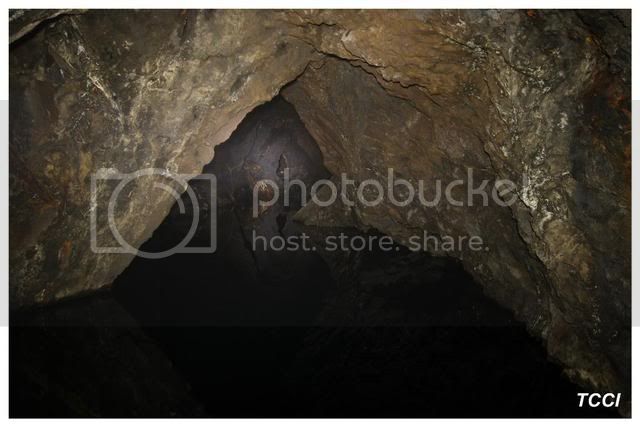 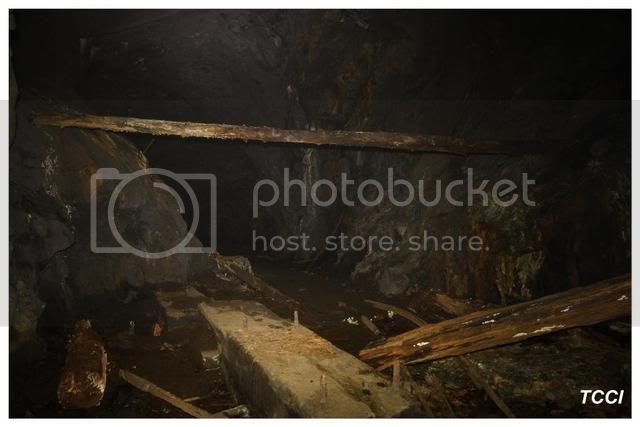 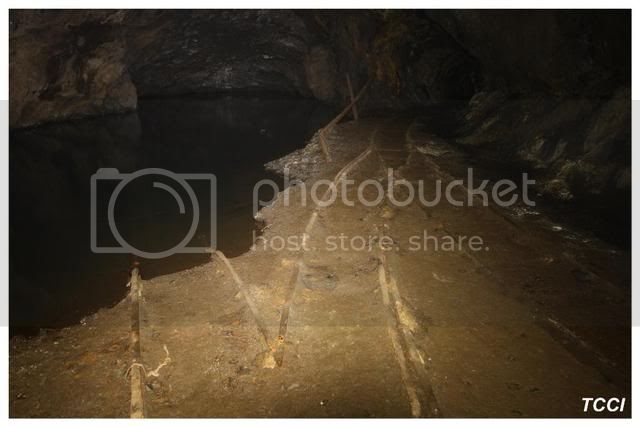 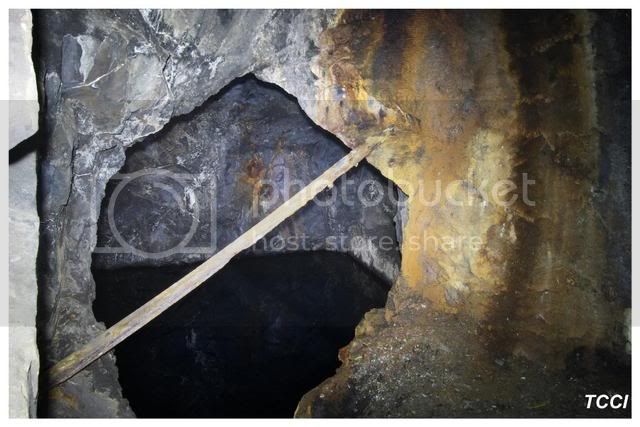 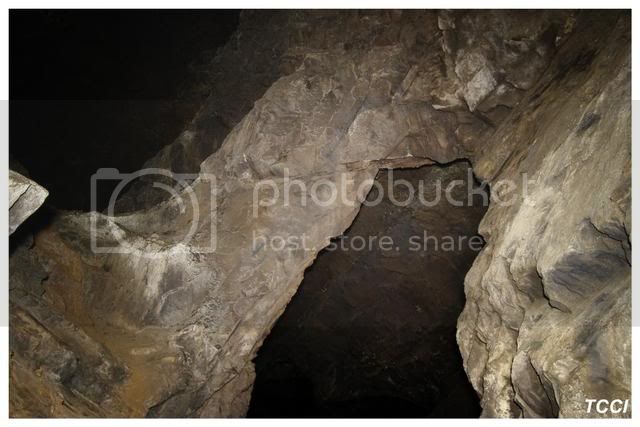 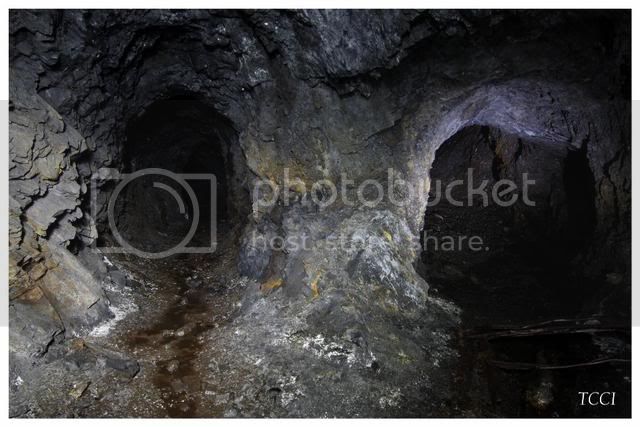 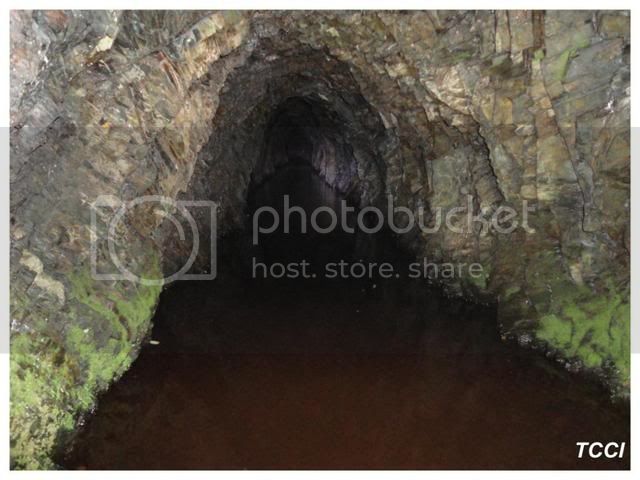 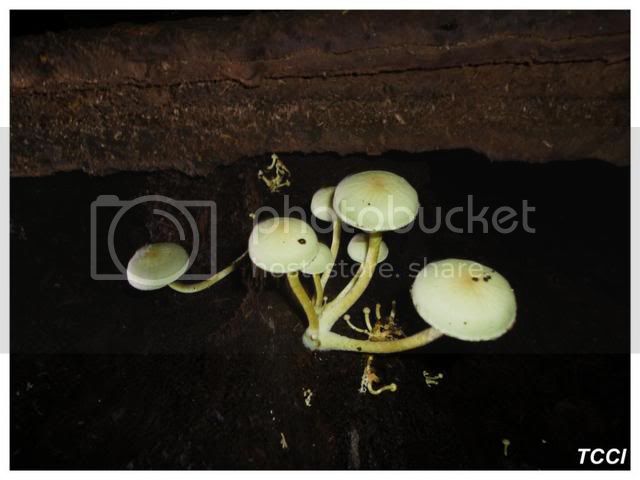 I Enjoyed That, Thanks.

Very nice! Can't wait to get under Wales myself

Oh those are great piccies. Did you just use flash or did you "light paint"? Bonza effort buddy!

TeeJF said:
Oh those are great piccies. Did you just use flash or did you "light paint"? Bonza effort buddy!
Click to expand...

All done with light paint mate thanks for asking.