The Natsopa Memorial Home opened in 1921, a memorial to printers who fell in the great war. At some point during the 1960's or 70's it became known as Hornsey Rise Memorial Home, and was owned by the Pilgrims' Friend Society. The home closed in June 2013. Passed this place a few times and noticed it had closed, but took me ages to checking it out as I was just too busy. It appears the admin block was disused long ago, and just used as workshops and storage afterwards. There was also a block to the edge of the site which had the thickest cobwebs I have ever seen, it appears that was last used in 1997. Visited a number of occasions with jameswildcooper, mattdonut, and Mr Sam, along with a few others. 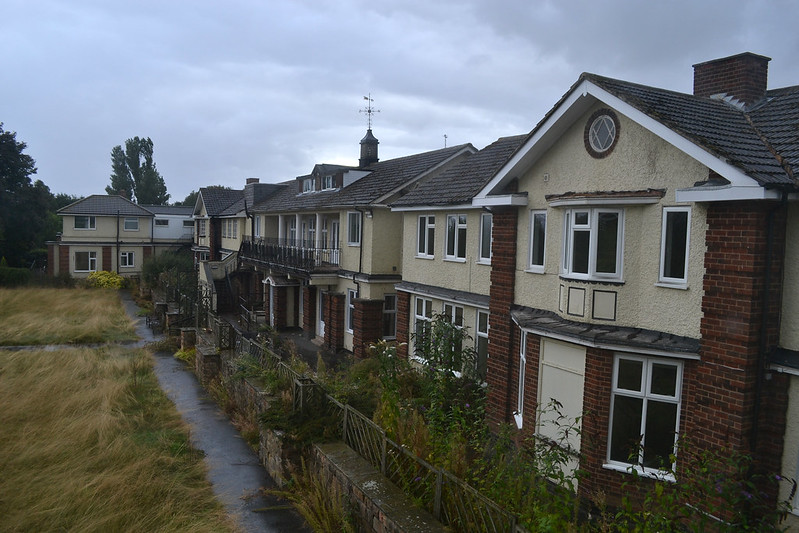 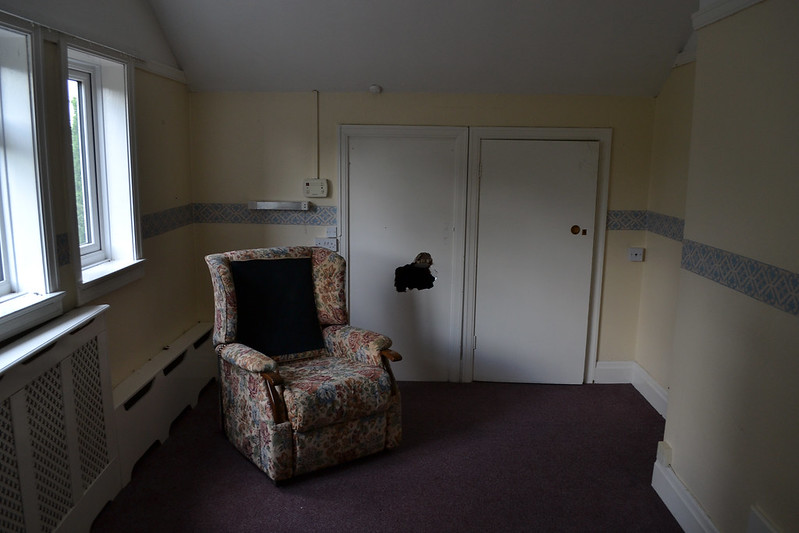 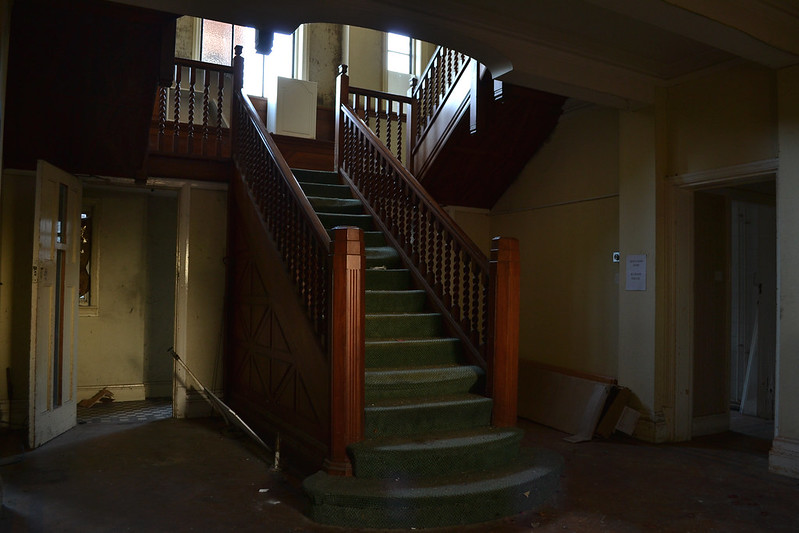 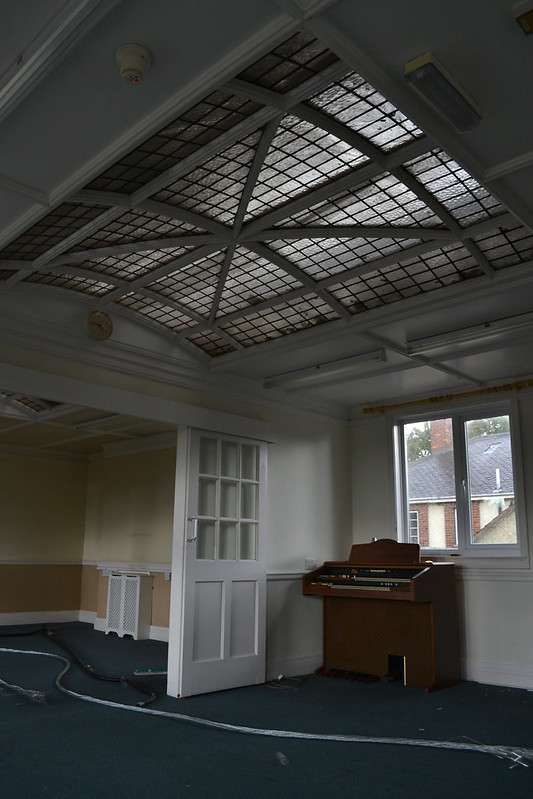 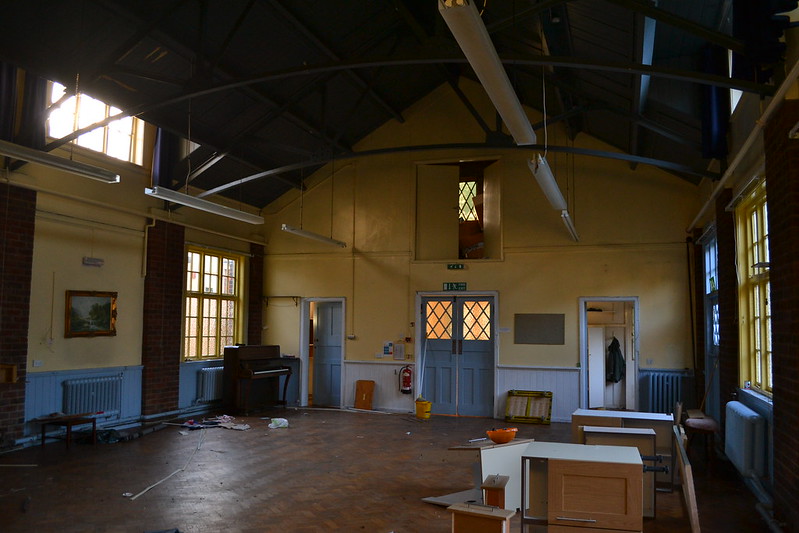 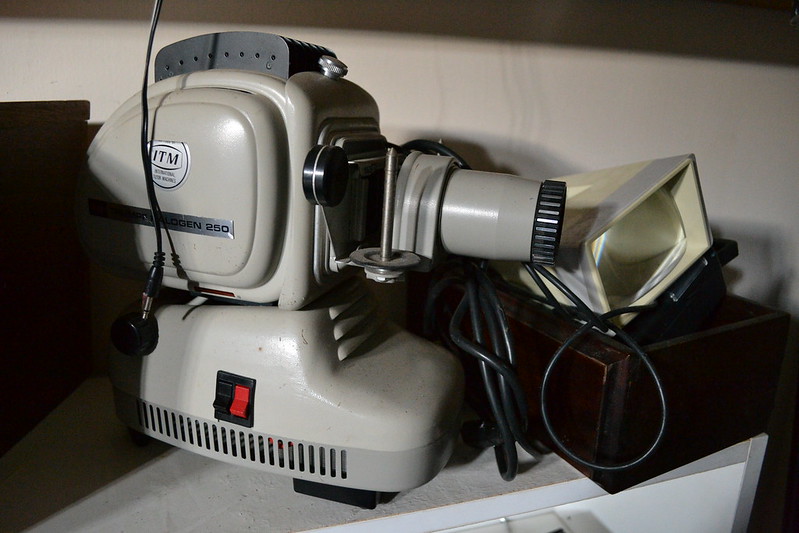 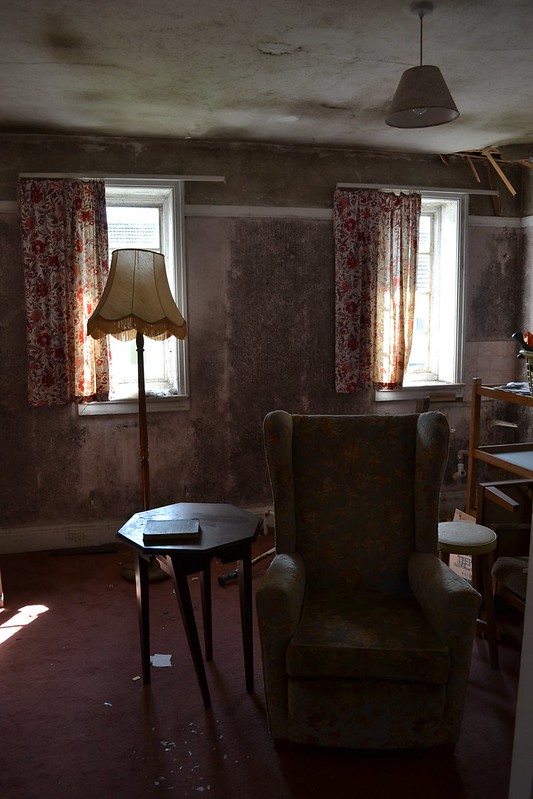 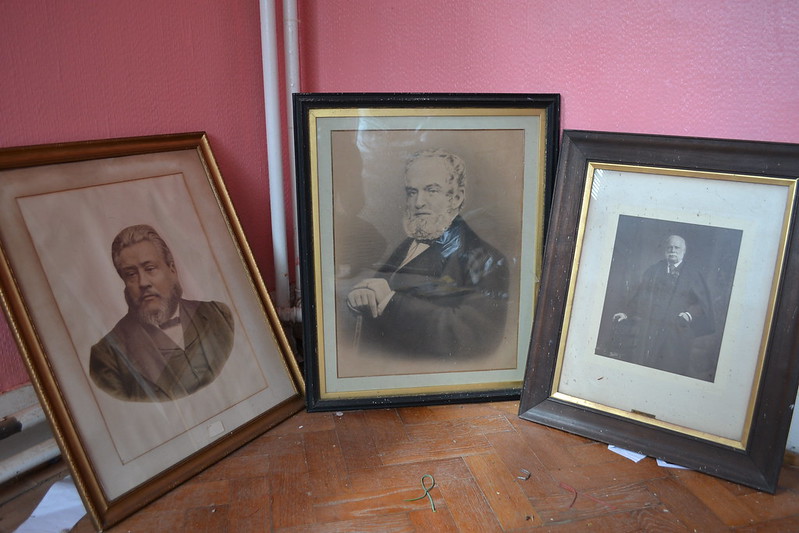 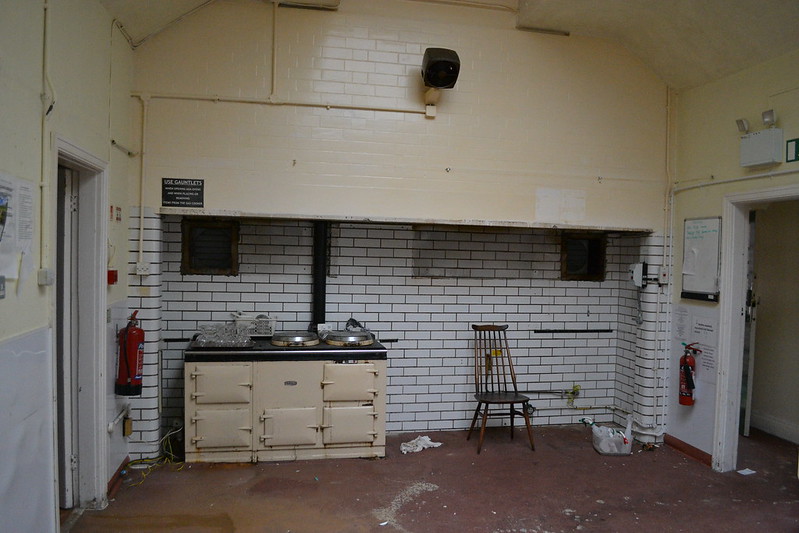 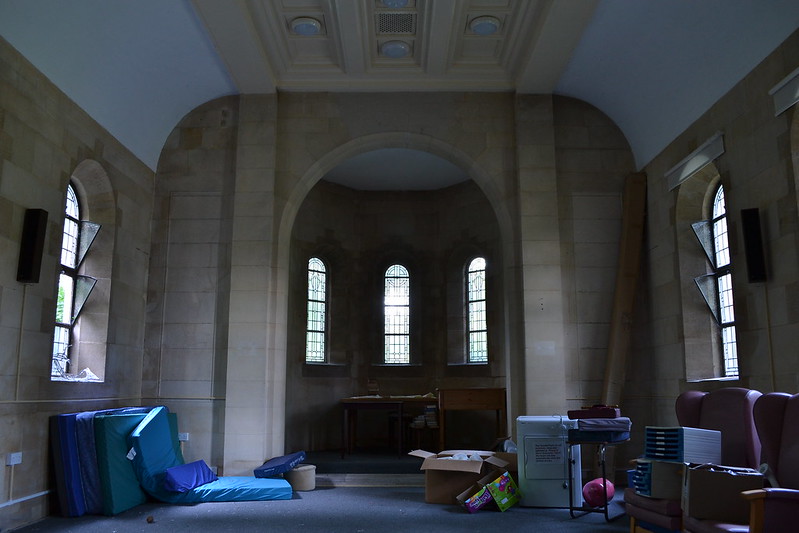 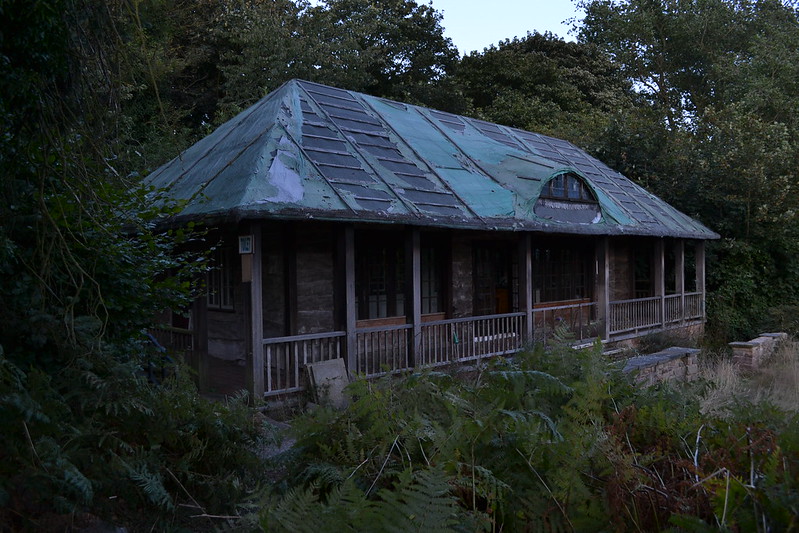 good shots mate
it was like a little cottage hospital 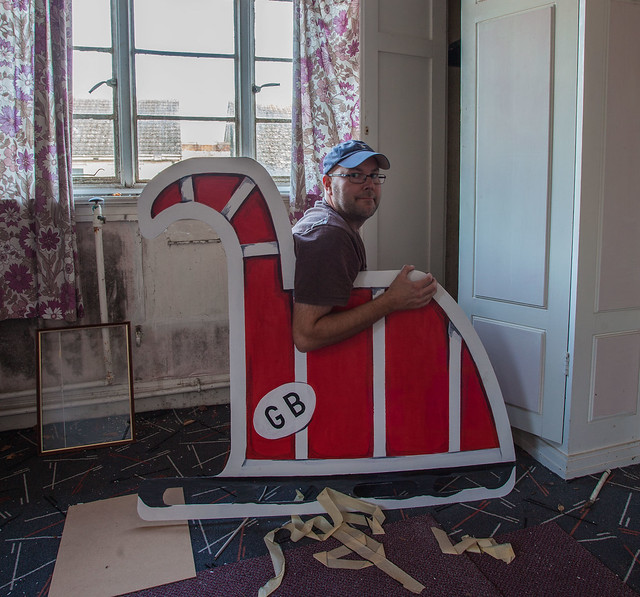 Great report and nice to see its virtually intact!Thanks for sharing.

It looks a lovely place.
W

I can't understand why these places are left to go to the dogs, instead of put to use.
J

Thank you for the wonderful photos (and others have put up under different titles)) . It makes me sad. I used to live there in my early 20's. My mother was the Matron/Manager who raised tens of thousands of pounds to bring the home up to modern standards. She had a lift (elevator) installed and had a staff of around 50 people (many part time local people). We used to have garden parties on the lawn with hundreds attending. I left in 1979 and my Mum & Dad in 1981. Dad and I worked in Leicester. Up the grand stairs turn left and the first bedroom on the right was mine. The door to the left on the top landing had a spiral staircase which led to a turret room you can see from the front of the main building - my favorite hideout!
E