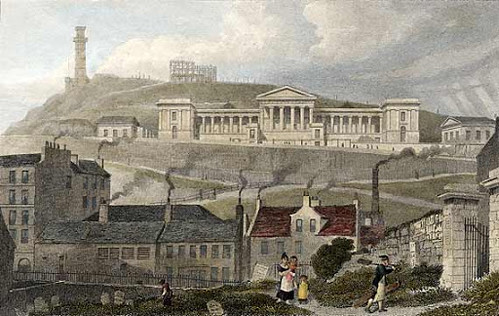 The Old Royal High School, also known as New Parliament House, is a 19th-century neoclassical building on Calton Hill in the city of Edinburgh. The building was constructed for the use of the city's Royal High School, and gained its alternative name as a result of a proposal in the 1970s for it to house a devolved Scottish Assembly.

After the Royal High School was relocated in 1968, the building became available and was refurbished to accommodate a new devolved legislature for Scotland. However, the 1979 devolution referendum failed to provide sufficient backing for a devolved assembly. Its debating chamber was later used for meetings of the Scottish Grand Committee, the committee of Members of Parliament in the United Kingdom House of Commons with constituencies in Scotland. Subsequently, the building has been used as offices for departments of Edinburgh City Council, including The Duke of Edinburgh's Award unit and the Sports and Outdoor Education unit. 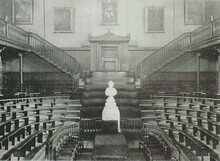 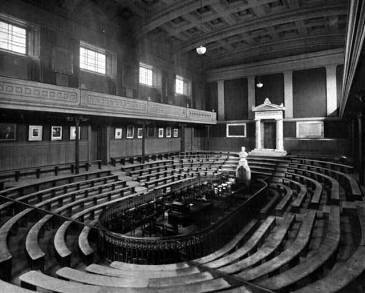 Some dated photographs from the building's time as a school.

With the passage of the Scotland Act 1998 and the introduction of Scottish devolution in 1999, the Old Royal High School was again mooted as a potential home for the new Scottish Parliament. Eventually, however, the Scotland Office decided to site the new legislature in a purpose-built structure in the Holyrood area of the Canongate. A number of uses have been suggested for the building, including a home for a Scottish National Photography Centre. In 2015, The City of Edinburgh Council, which currently owns the building, has initiated a project to lease it to be used as a luxury hotel. Edinburgh's original Parliament House is in the Old Town just off the Royal Mile and currently houses the Court of Session. These were the buildings of the former Parliament of Scotland which existed before the formation of the Kingdom of Great Britain in 1707 and the foundation of a British Parliament sitting at London's Palace of Westminster. 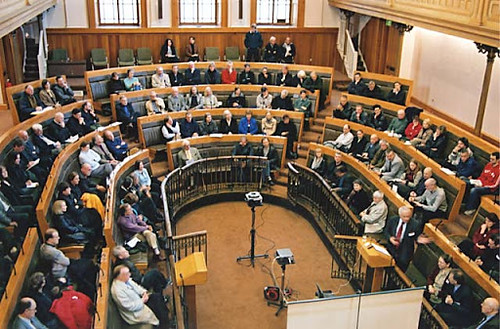 As a debating chamber.

I had wanted to see this rarity for a long time since @SpiderMonkey and @AndyK cracked it in 2018. From what I have gathered from reading their reports and others on the site, the access was horrific then became ridiculously easy until the owners realised, tightened the property up, and when we visited it was back to it's original difficulty again. It was over a year ago now, but I remember how stressful it was, and quite enjoyed reviewing some GoPro footage we had of it during the editing of the video, which mainly consisted of us shouting at the squadron of immovable pigeons. 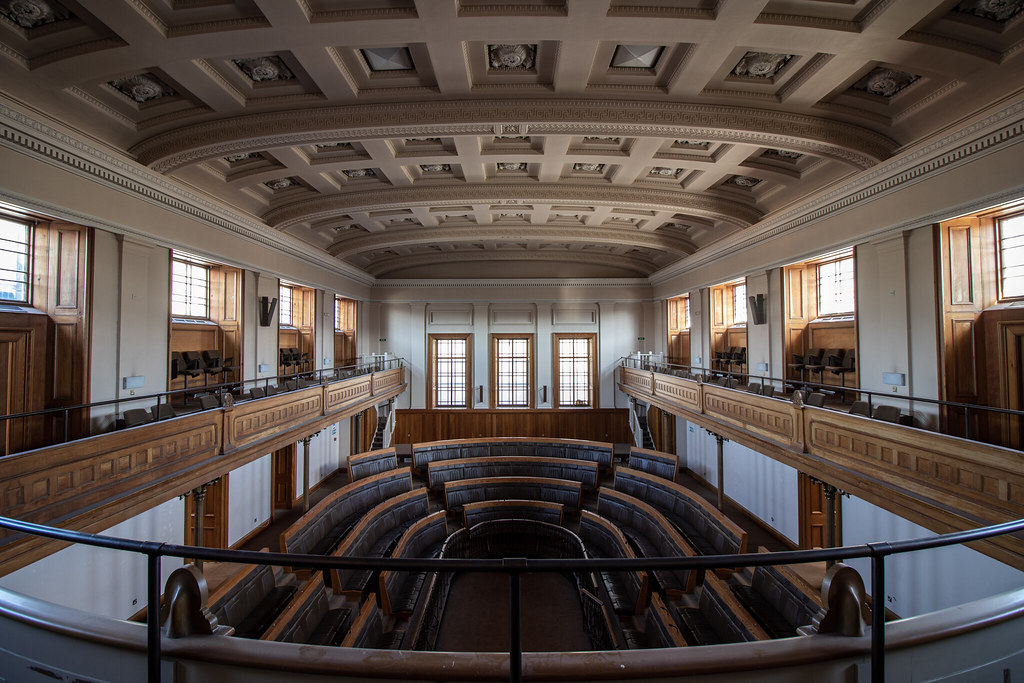 The main hall was still in splendid condition. 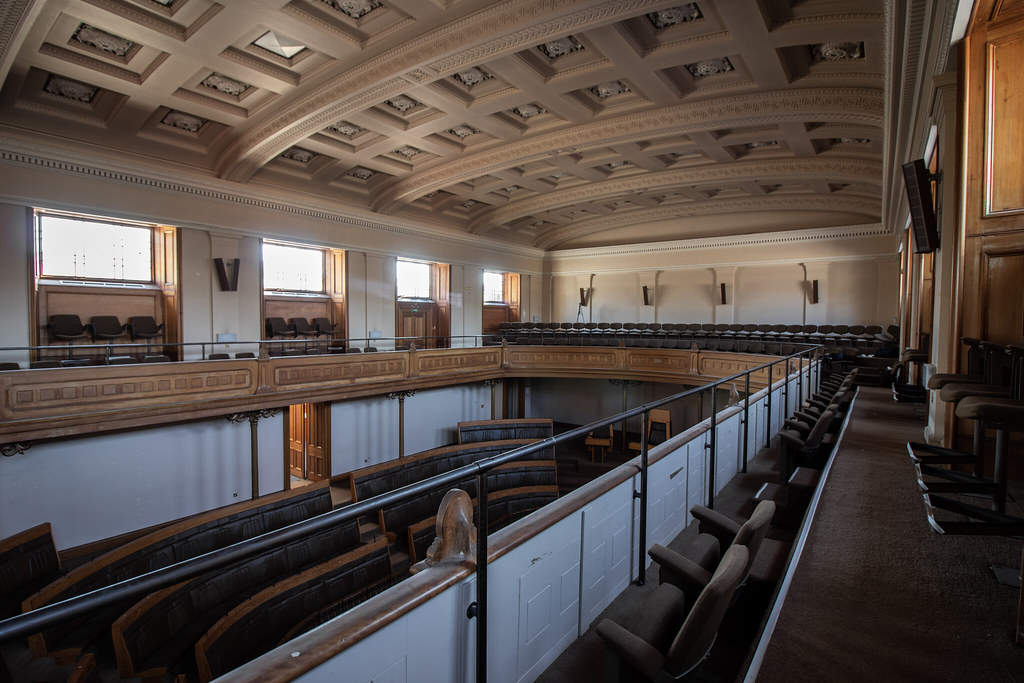 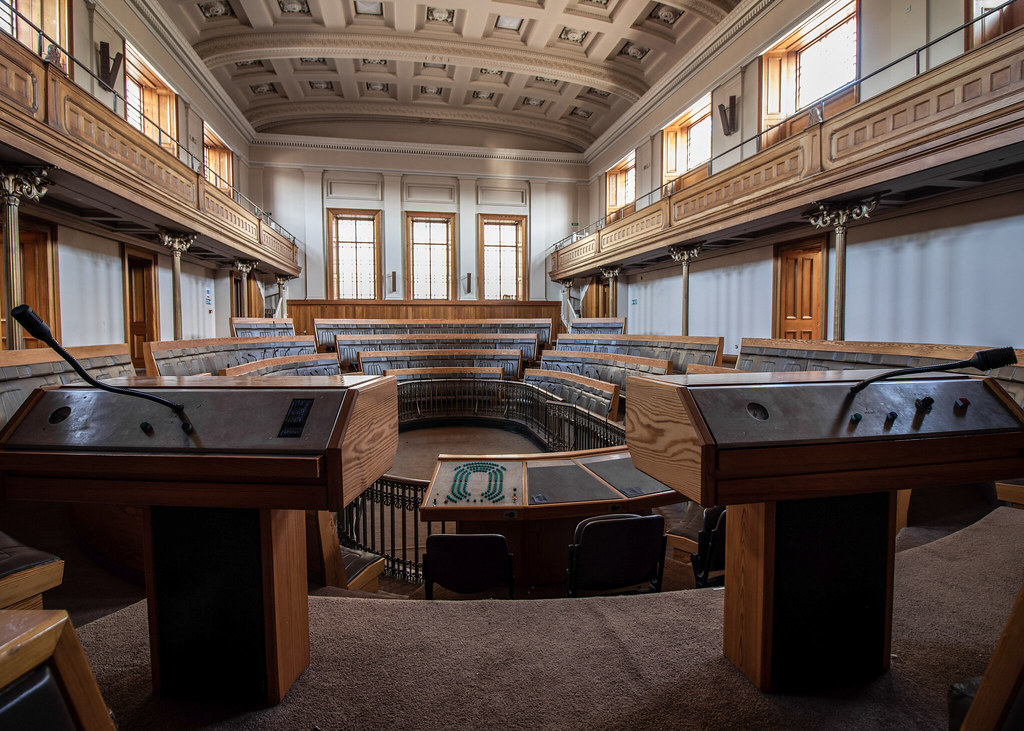 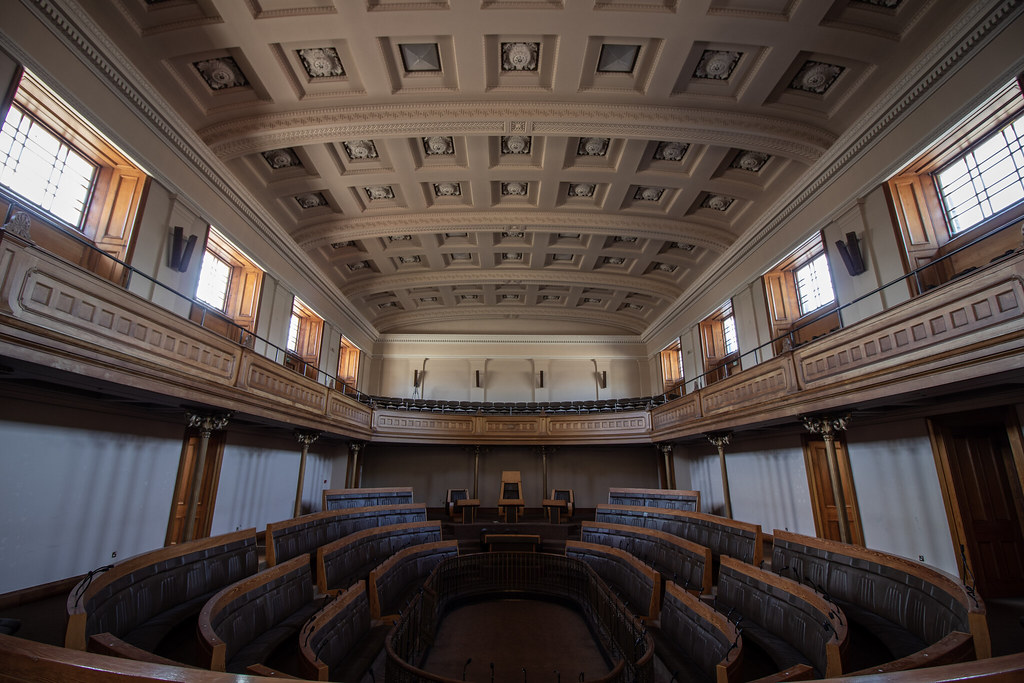 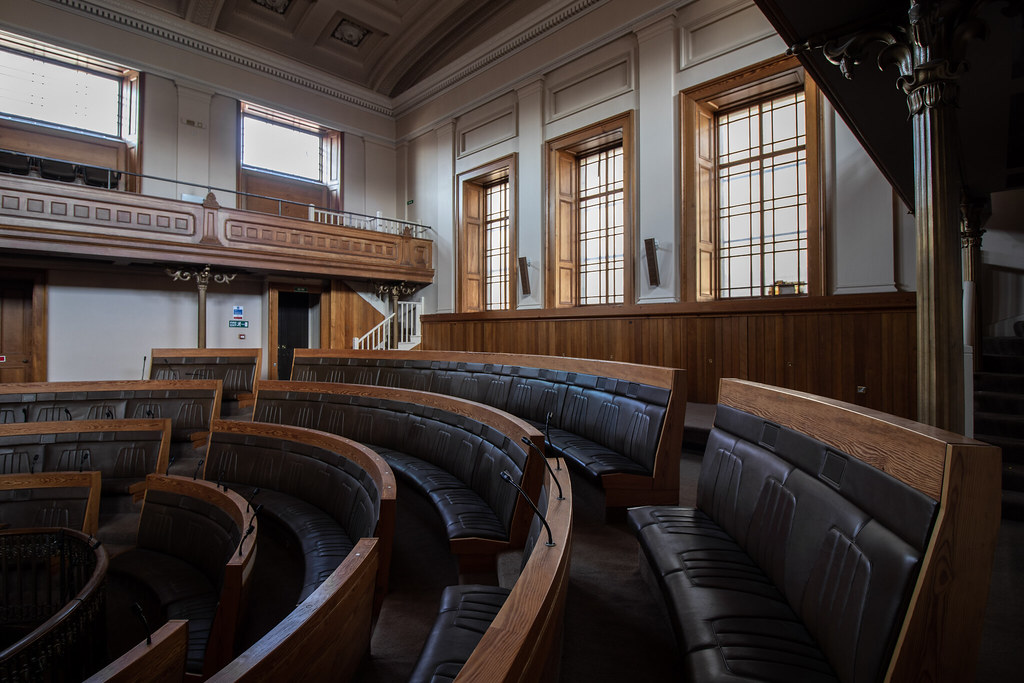 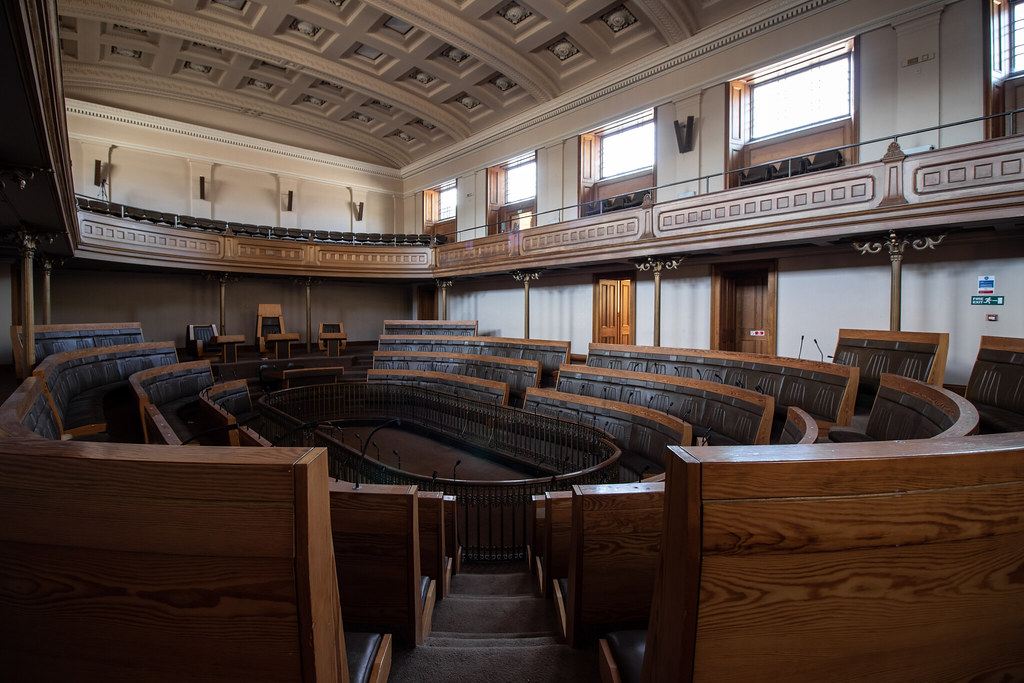 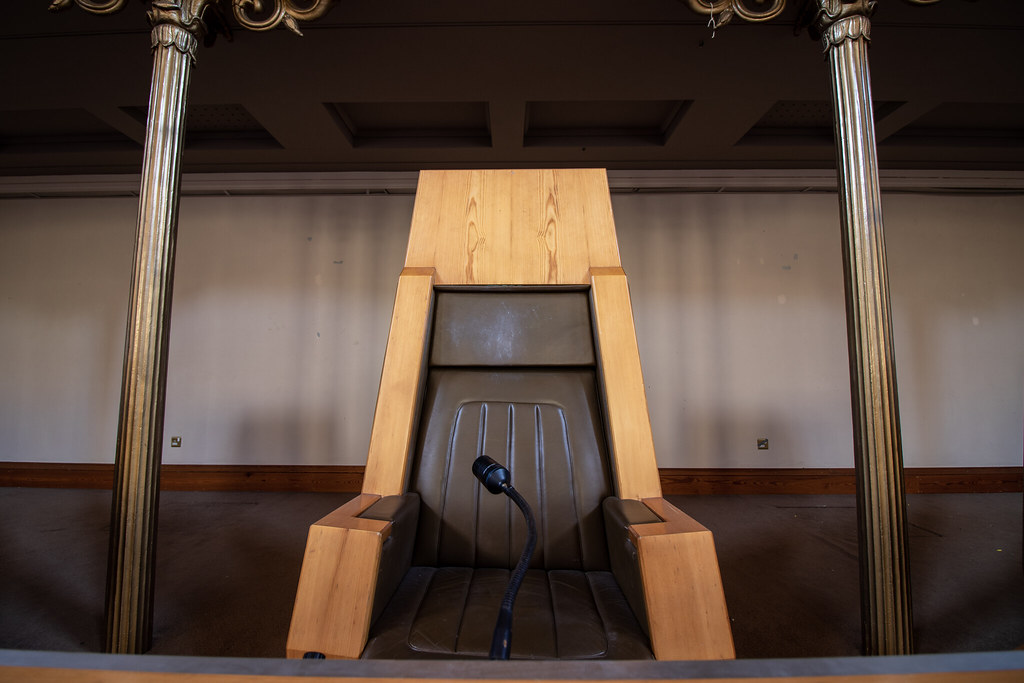 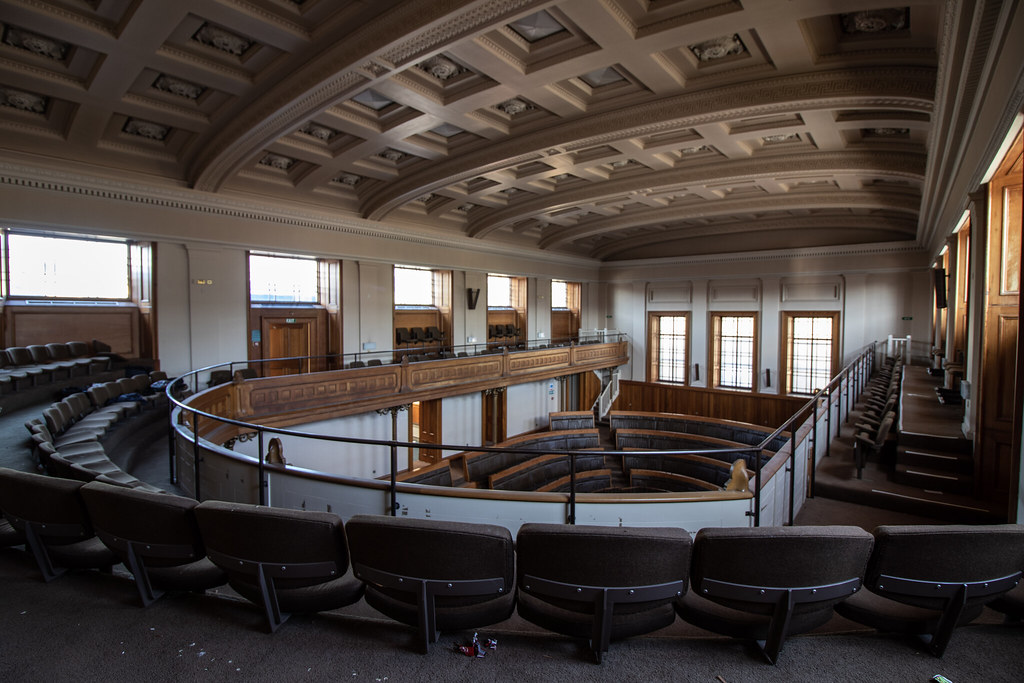 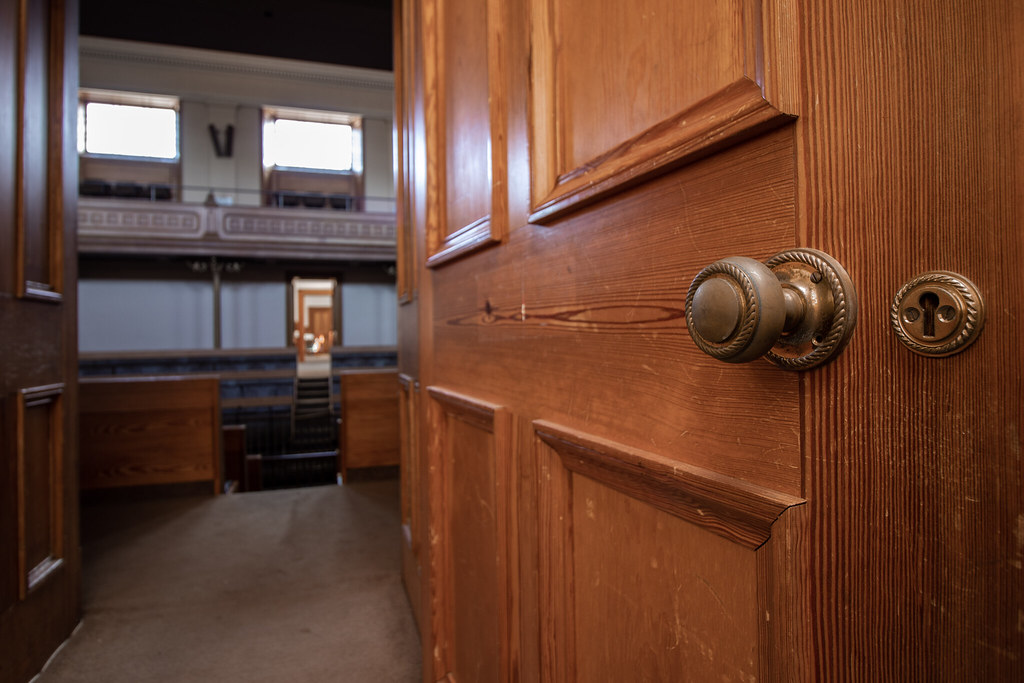 Some of the other features away from the debating chamber. These were mostly used as offices for council run departments. 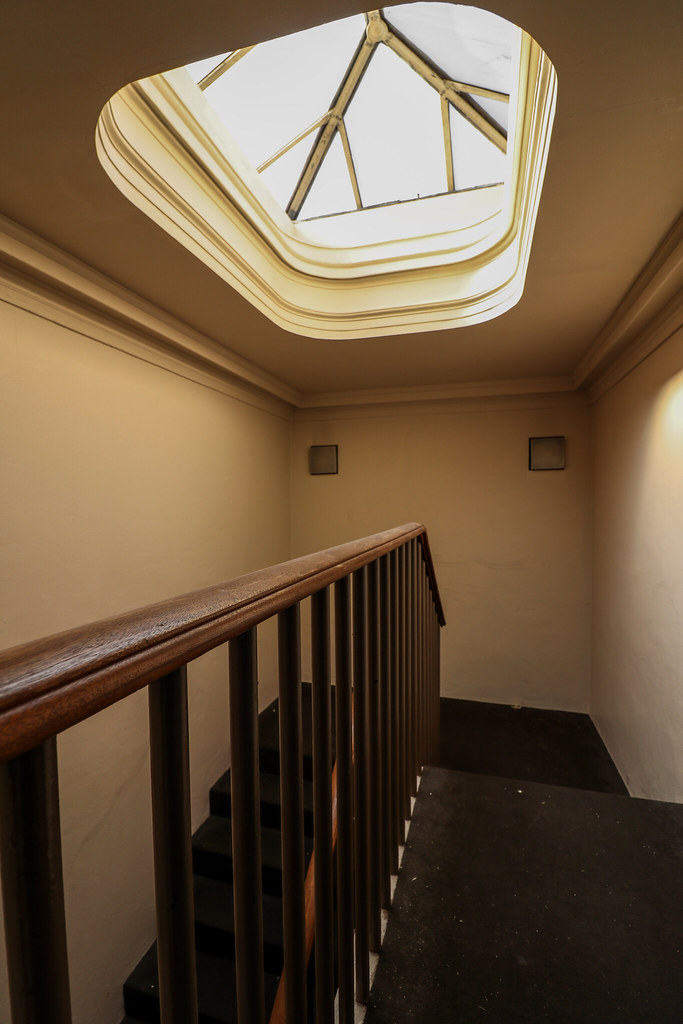 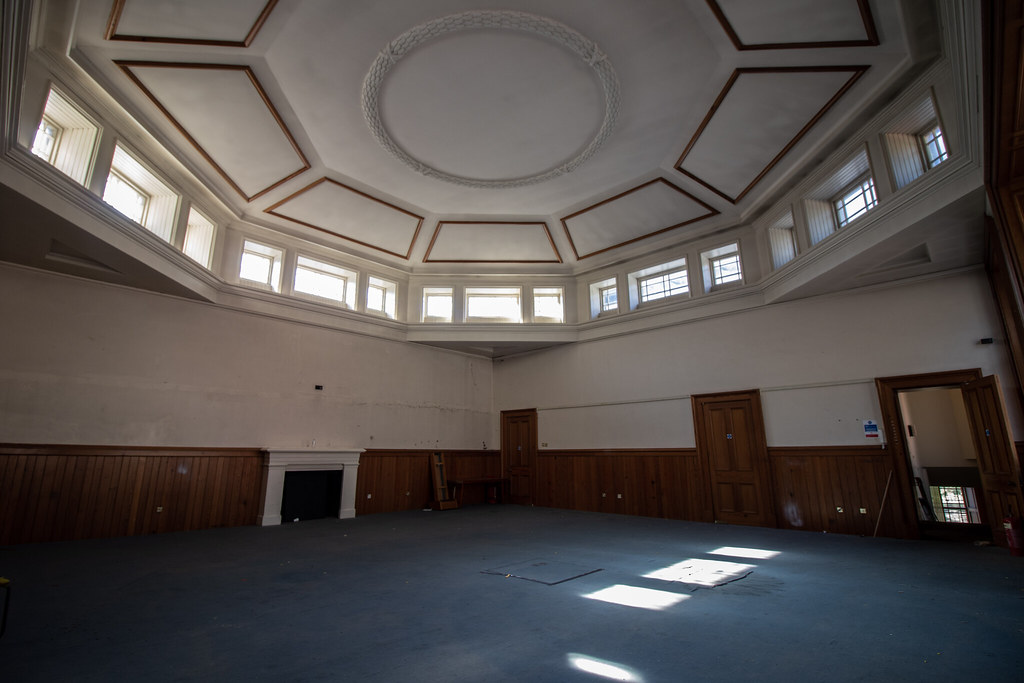 Here is the link to our documentary styled video filmed at the parliament house. We cover the building's past, present and future through cinematics and narration: