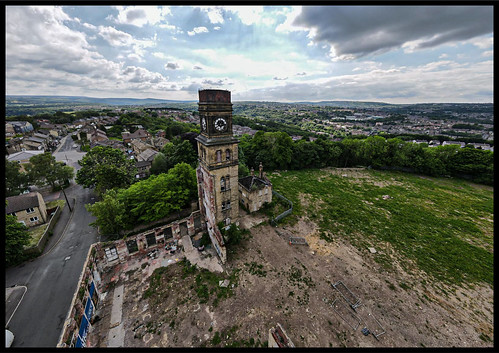 Lots of other reports on this place & its in pretty bad shape now but here it is.

The first woollen mill on the site at Newsome was founded by John Taylor in 1827. This building burnt down in 1872 and in 1873 Ephraim Beaumont Taylor went into partnership with Joshua Littlewood, to form Taylor & Littlewood, under which name the firm operated as a worsted mill until its closure in 1983. The current mill buildings must have been constructed soon after, and by 1893 occupied the whole block with integrated mill, weaving sheds, clock tower. 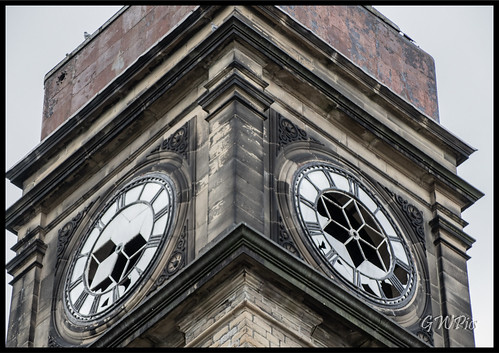 After the closure of the mill, most of the buildings were let out as business units until the site was sold in 2006. The boiler house and chimney were already lost by then, and the greater part of the weaving sheds and some of the ancillary buildings were subsequently demolished to make way for housing. 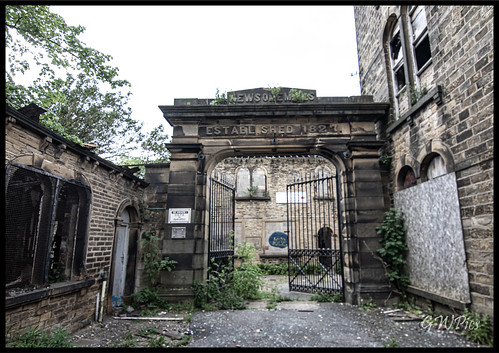 The mill's memorial to employees killed in the First World War was stolen in 2008 but was eventually returned in a damaged condition.
Although there were long-running plans to redevelop the derelict mill into residential apartments, the main section of the building was destroyed by a fire which broke out in the early hours of 17 November 2016. 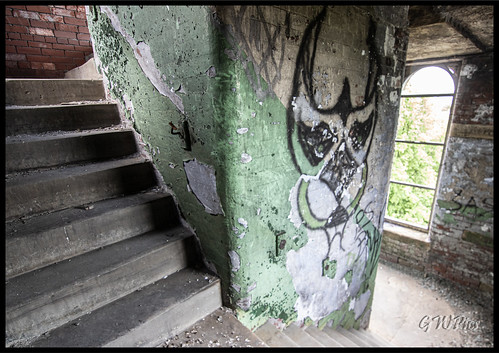 One of the least sane things Iv done was to climb whats left of the spiral stairs.
The centre column is completely disconnected at the top so my mate held this steady while I got up. He then cleared off to fly his drone leaving me to precariously descend on my own lol! 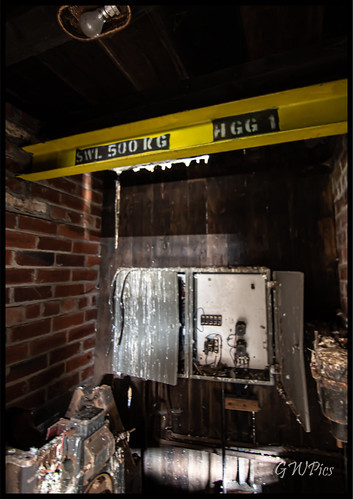 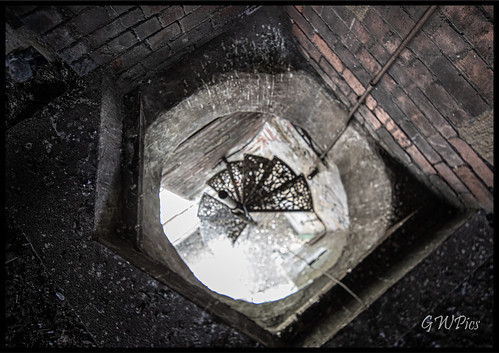 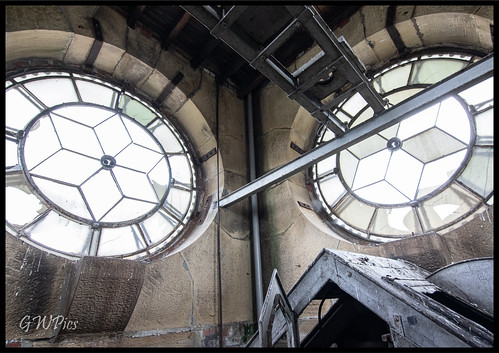 I was carefully avoiding all the pigeon chicks up here too, 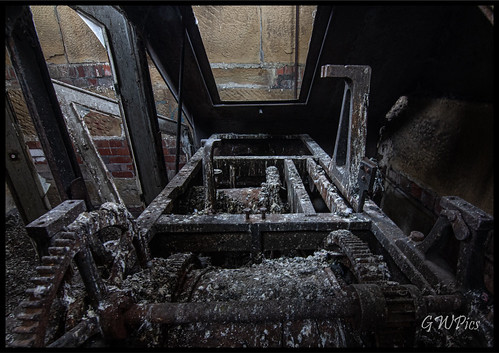 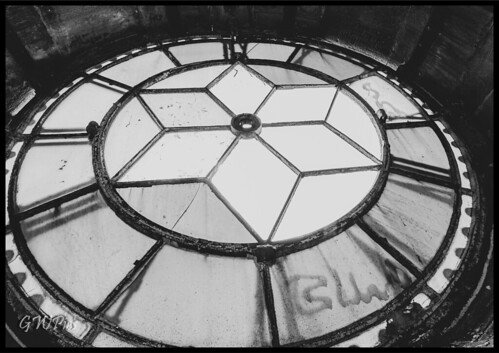 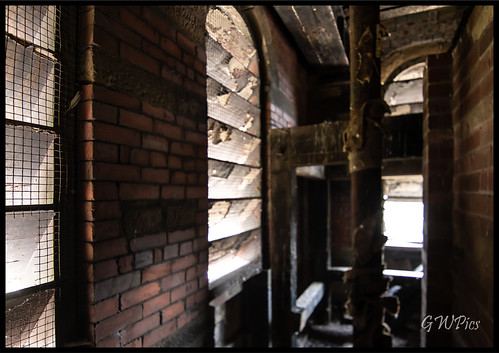 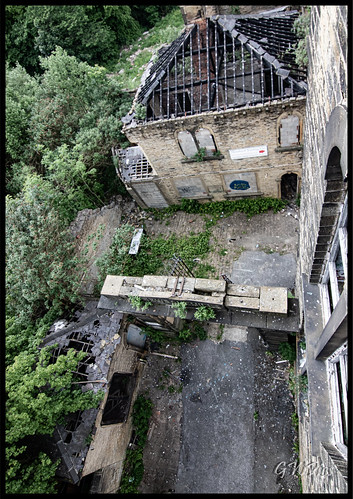 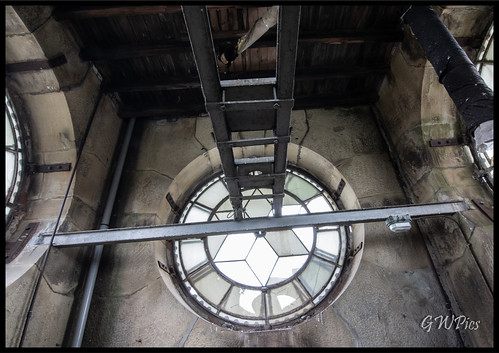 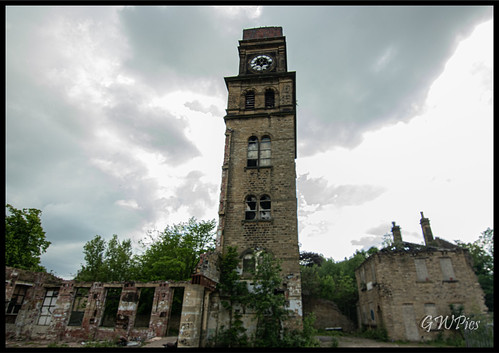 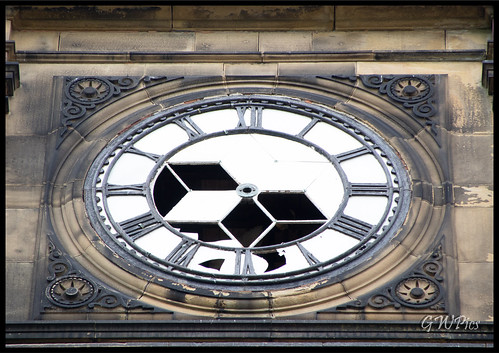 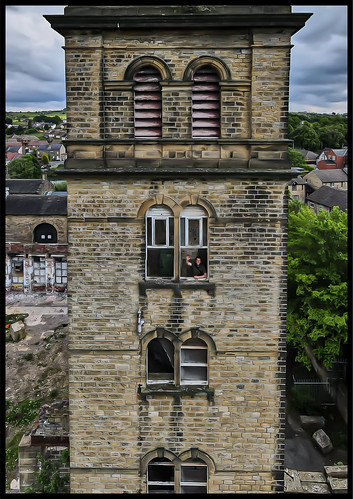 Thats a bye from me!

Beautiful! those gears are amazing - no plans for this that you are aware of??? would be a shame not to restore this.