I finally got out on my first explores of the new decade and quite by accident managed to finally visit North Weald Redoubt, a place I had assumed was on the 'wrong' side of Essex for me (read: the very far side) for years so had never actually factored it into any of my occasional trips out that way.

A redoubt (historically redout)is a fort or fort system usually consisting of an enclosed defensive emplacement outside a larger fort, usually relying on earthworks, although others are constructed of stone or brick. It is meant to protect soldiers outside the main defensive line and can be a permanent structure or a hastily-constructed temporary fortification. The word means "a place of retreat". Redoubts were a component of the military strategies of most European empires during the colonial era, especially in the outer works of Vauban-style fortresses made popular during the 17th century, although the concept of redoubts has existed since medieval times. A redoubt differs from a redan in that the redan is open in the rear, whereas the redoubt was considered an enclosed work.

The advent of mobile warfare in the 20th century generally diminished the importance of the defence of static positions and siege warfare.
Click to expand...

Thirteen were built as part of the London Defence Scheme between 1889 and 1903, with the one at North Weald being the first one constructed and the only one north of the Thames. When the defence scheme was abandoned in 1906, it was used as an ammunition store until the line of defence was re-established during the First World War. In 1920 Marconi Co. bought the site and set up Ongar Radio Station, it then passed through numerous communication company hands until finally being sold by BT to developers in 1995 who have done precisely nothing with it.

This was a great chilled place to wander around, I had wanted to see the flooded sections for myself for ages and it generally was a very enjoyable peaceful explore. I imagine in the summer the undergrowth makes it almost impossible to get around so the winter time is definitely the best time to see it - although Landie_Man manage to fall flat on his arse in the mud getting in, much to my amusement. 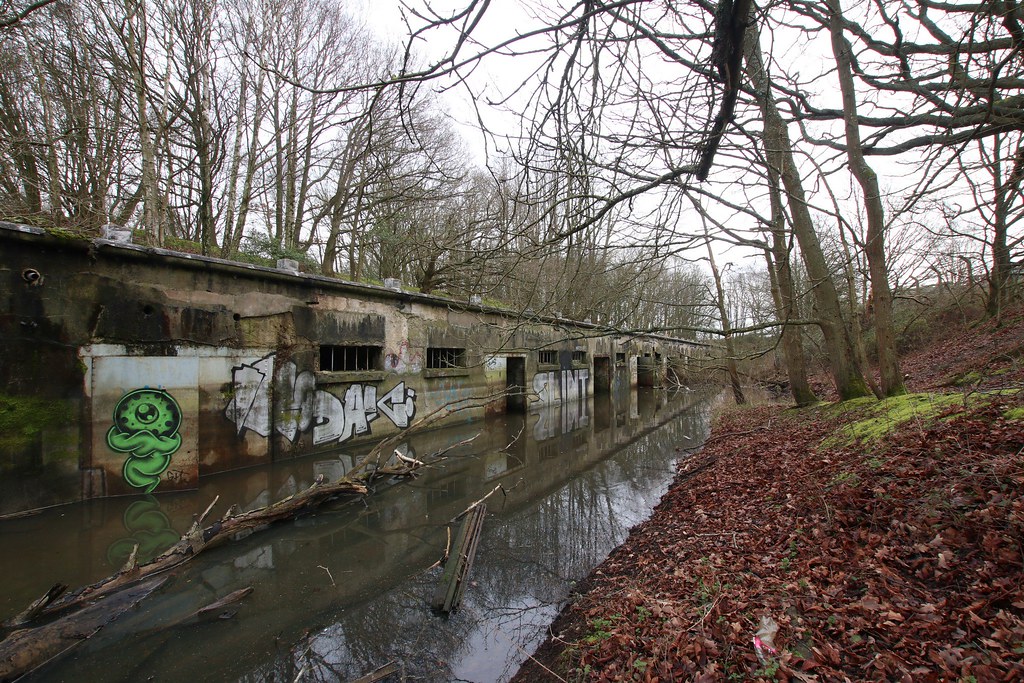 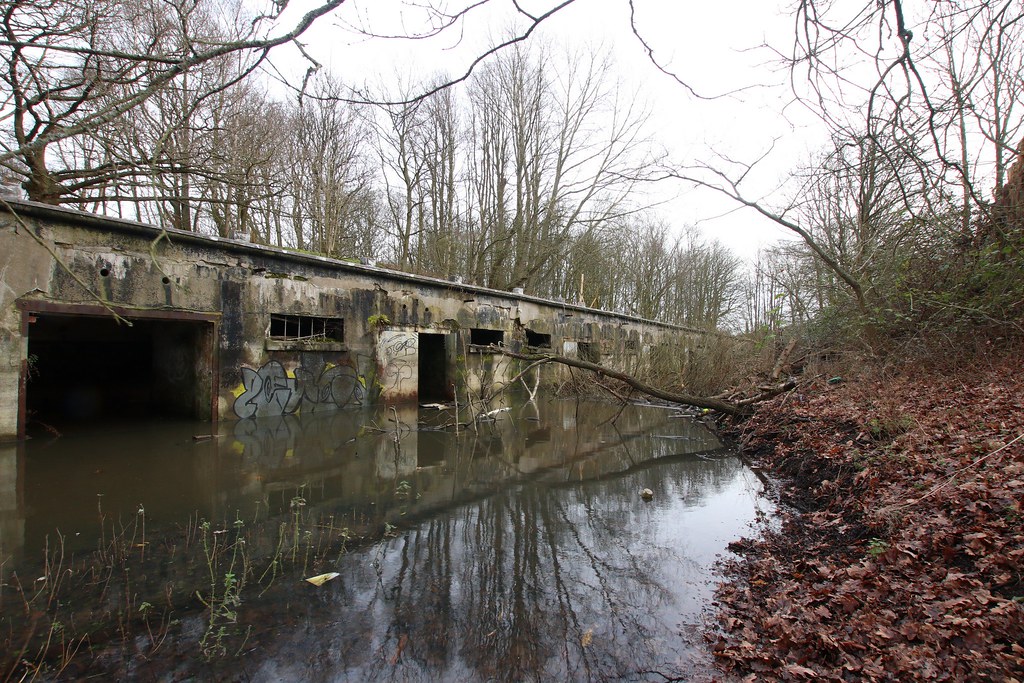 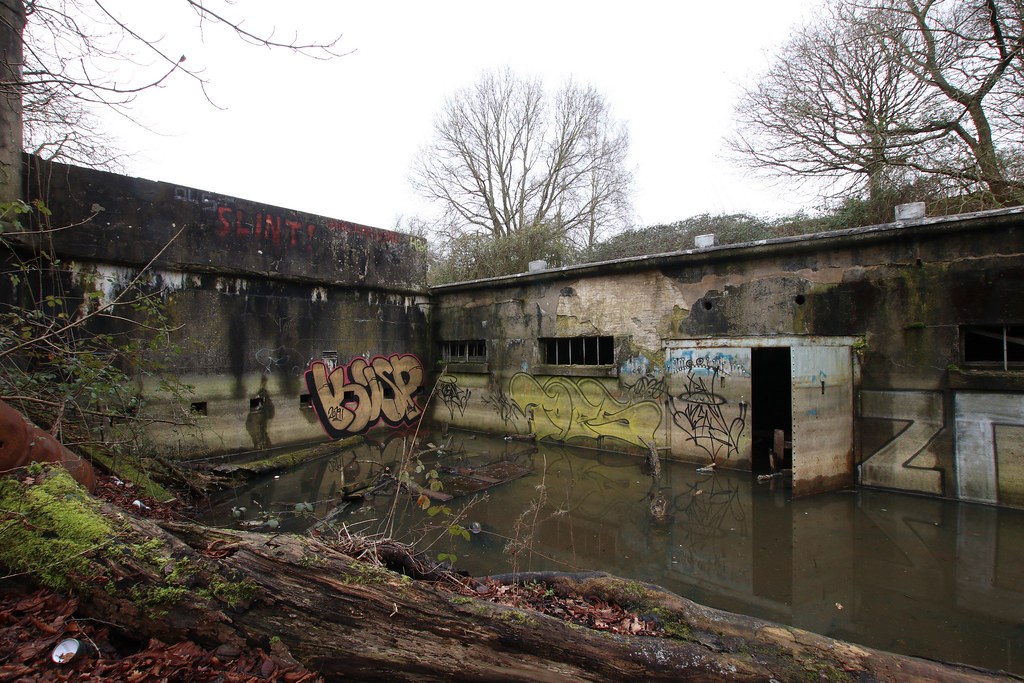 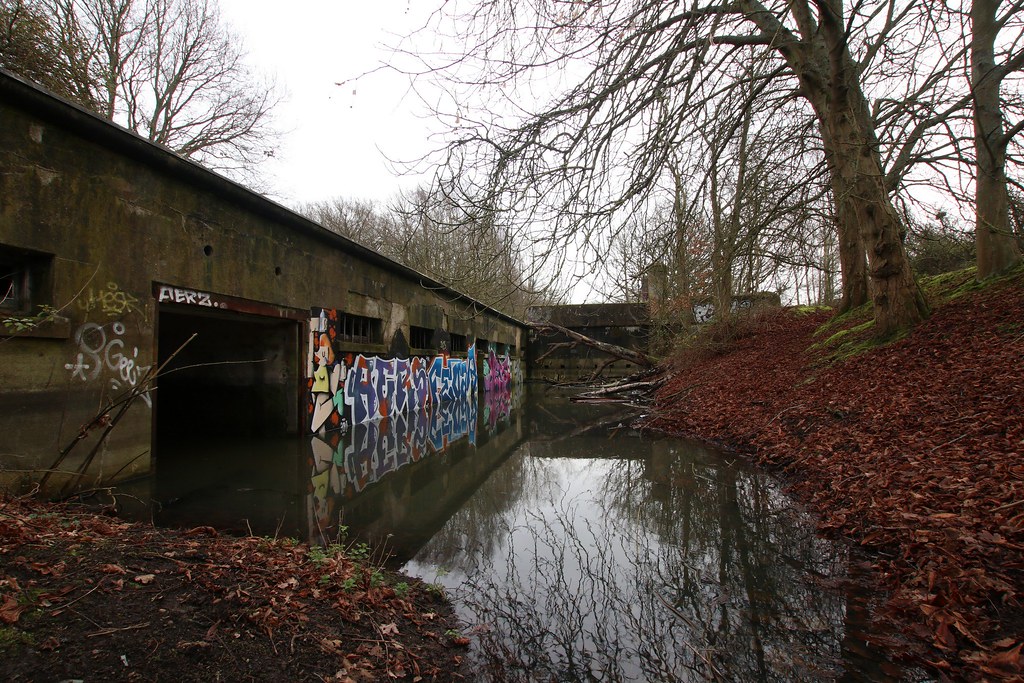 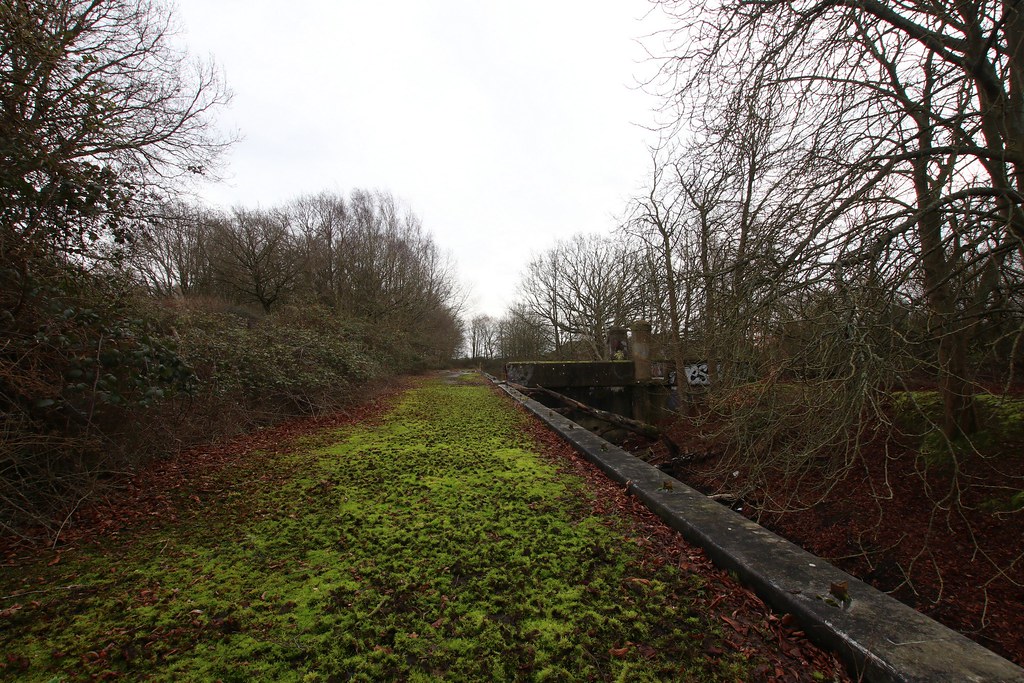 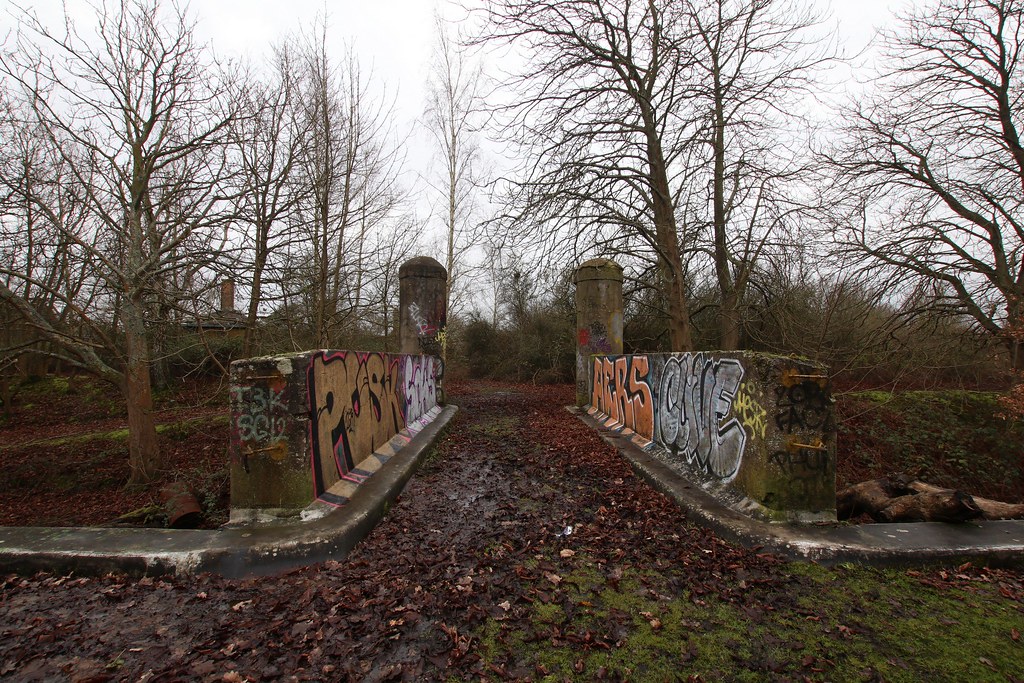 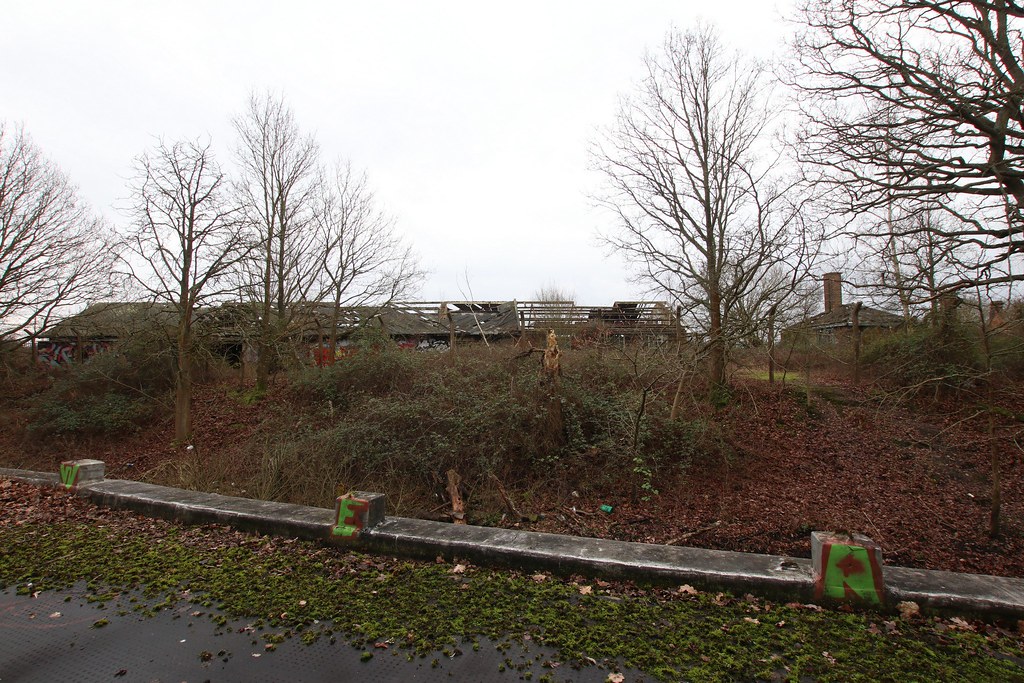 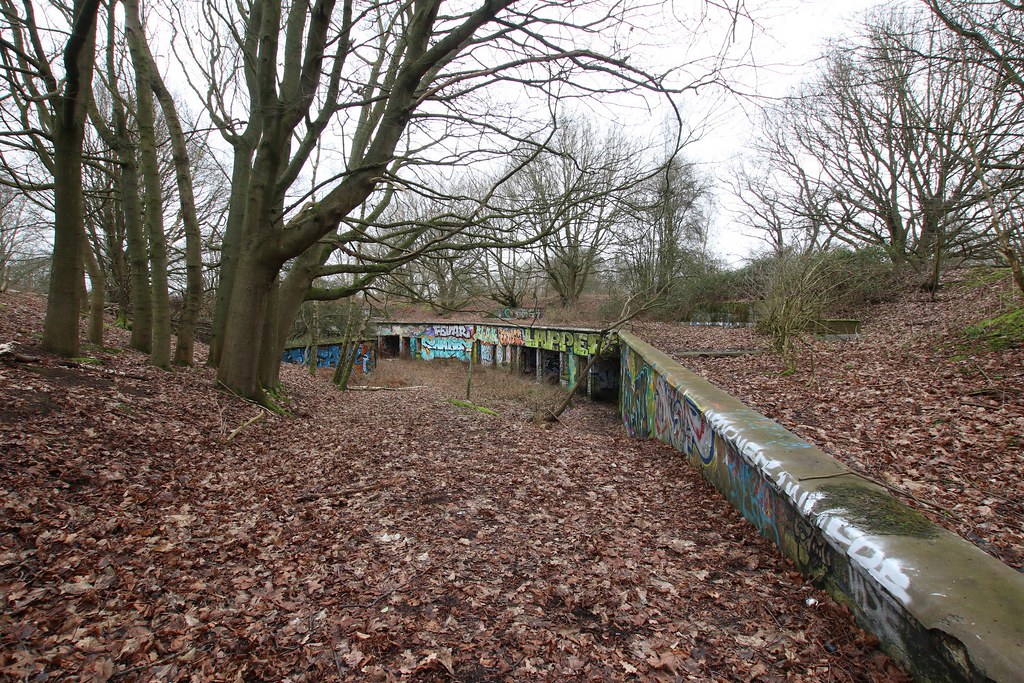 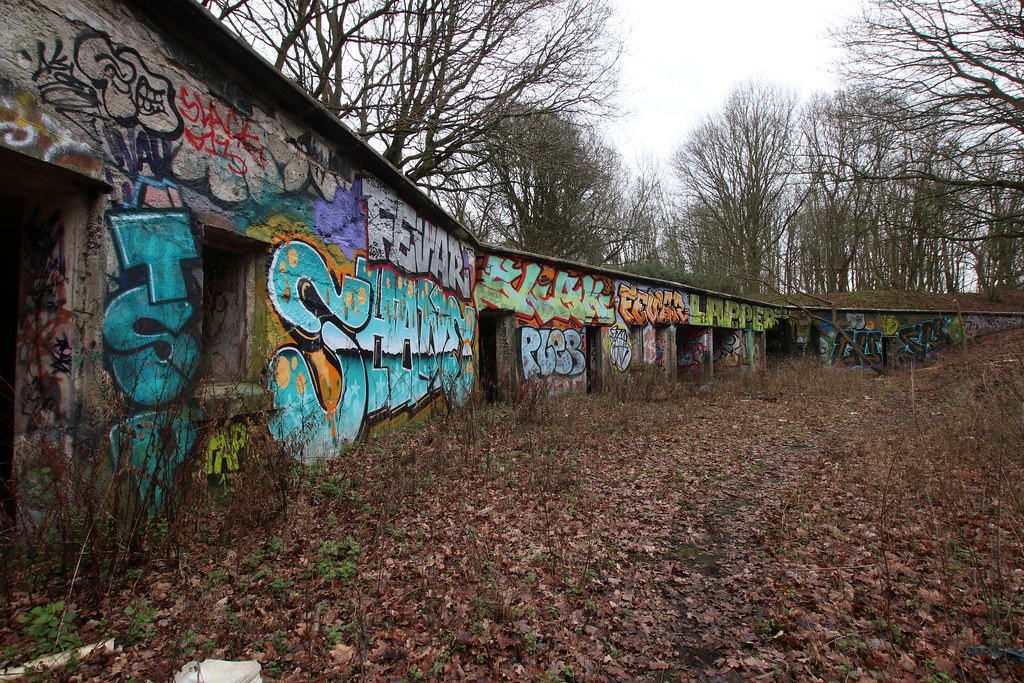 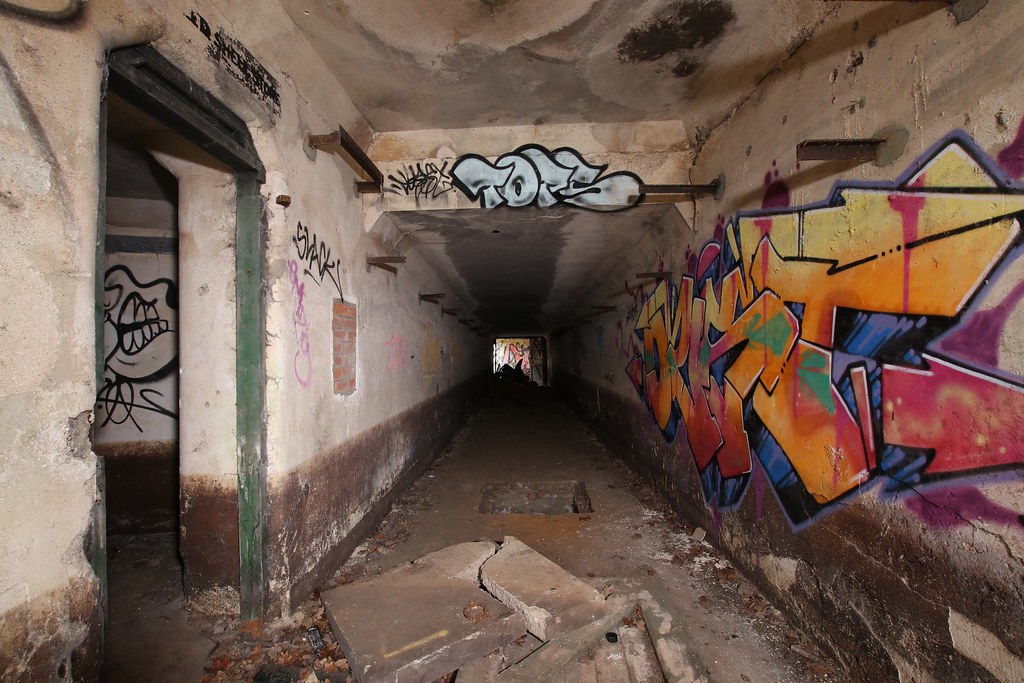 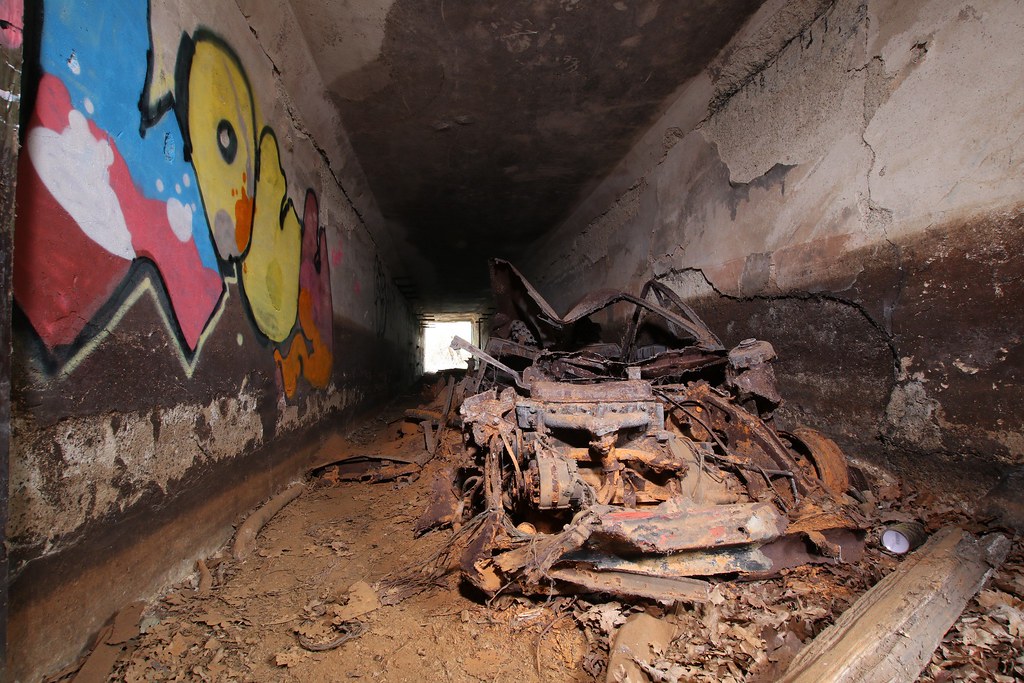 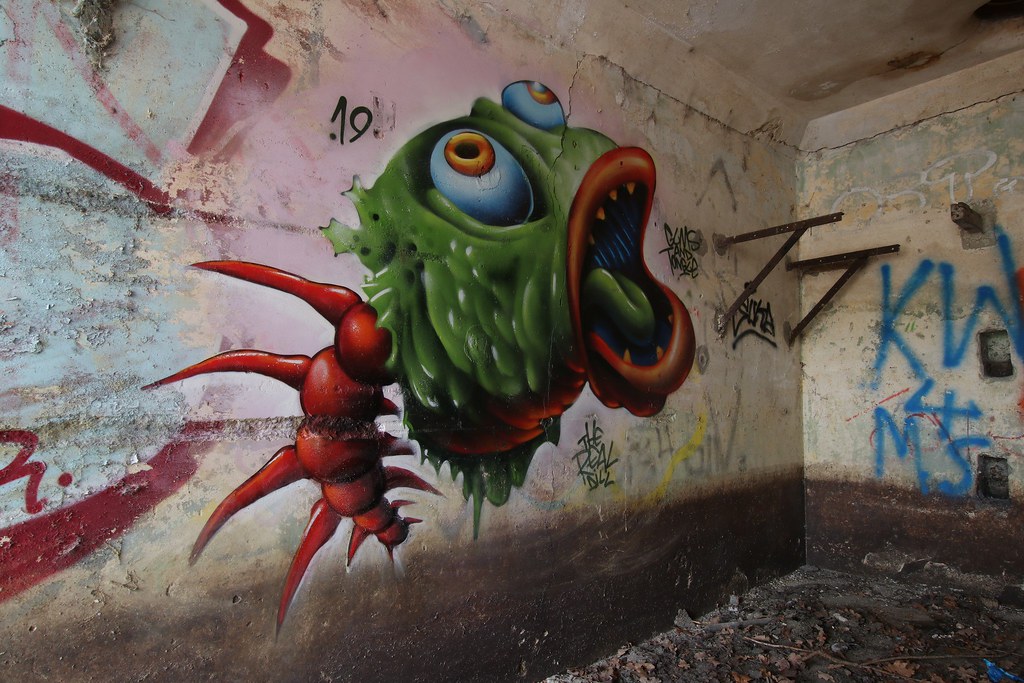 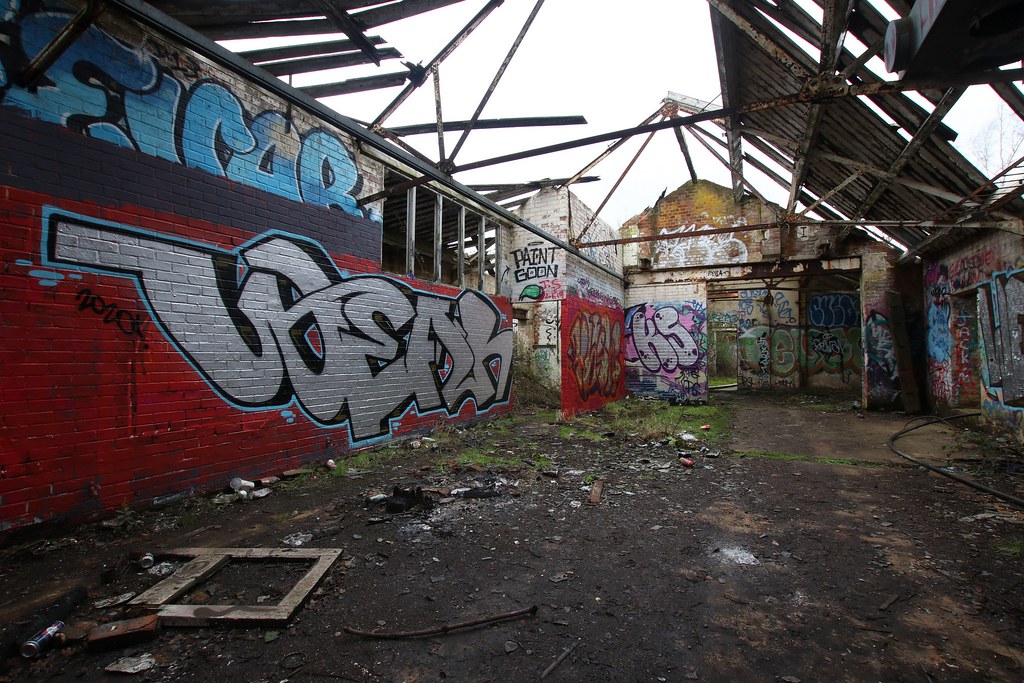 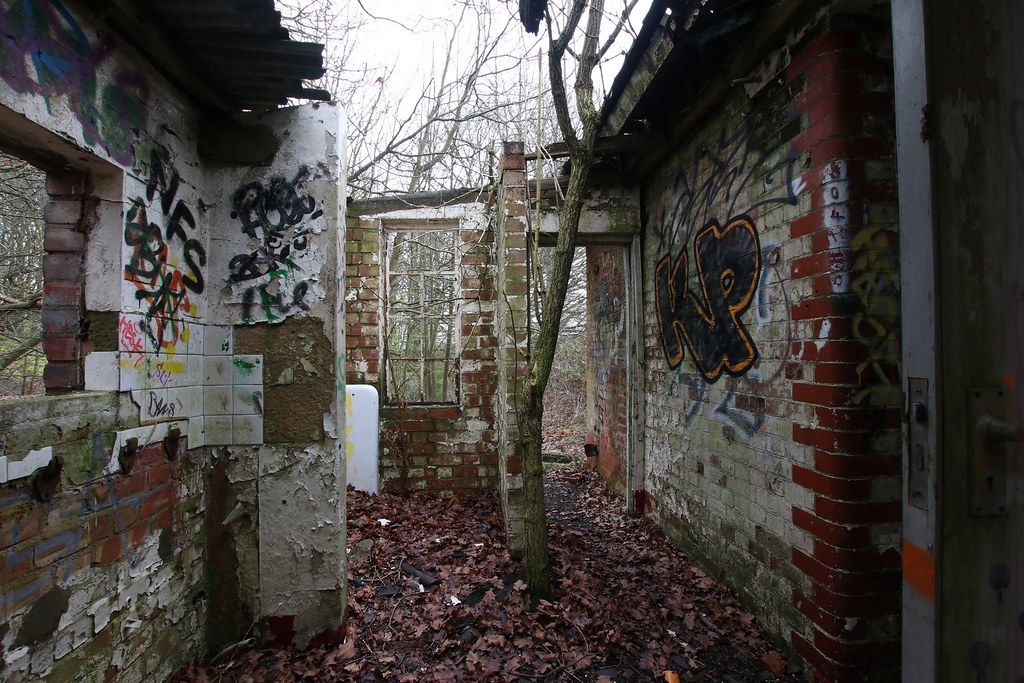 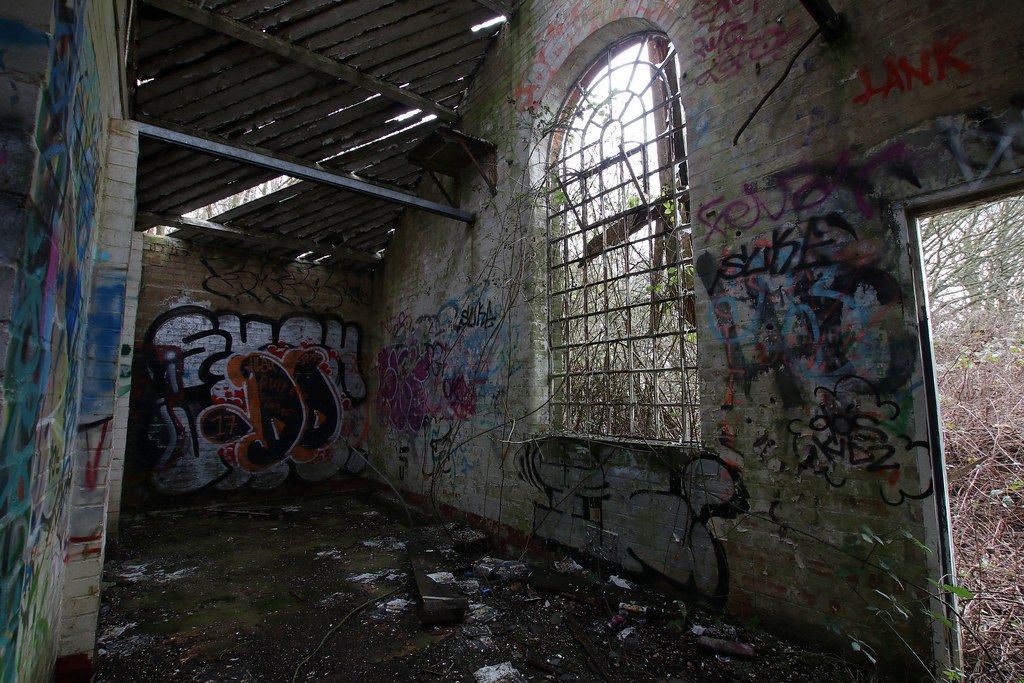 Thanks for looking ​
T

Some really good graf there
S

was this recent ?
You must log in or register to reply here.