The sidings at Oakamoor are a relatively recent addition to the line’s history, and were first used as a siding to the quarry nearby. The sidings are currently used for storage as part of the Churnet Valley preserved Railway.
When the line was first opened in 1849 there were no sidings at Oakamoor. The line originally ran between North Rode and Uttoxeter, primarily for heavy freight in and around the numerous limestone quarries and copper works dotted around the area. Further along the track is Oakamoor Tunnel which is 497 yards long, I didnt get to that part this time but will be heading back soon. Finally closed in 1964.

Was a pretty nice afternoon out by all accounts but I was shocked by the level of vandalism and graffiti on some of the carriages. Anyway on with the pics (quite alot im affraid) so thanks for looking. 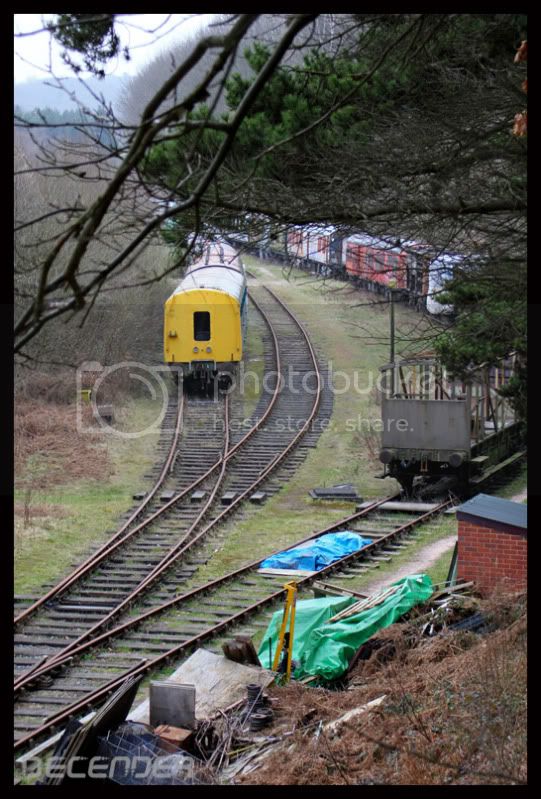 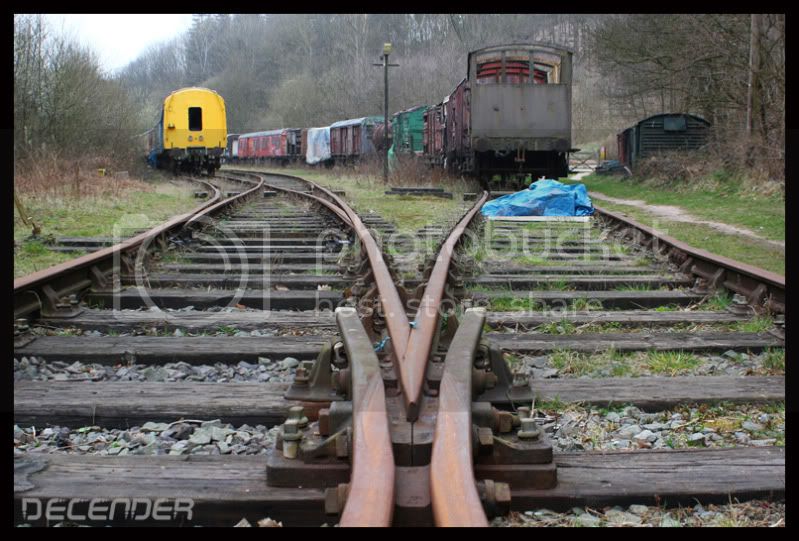 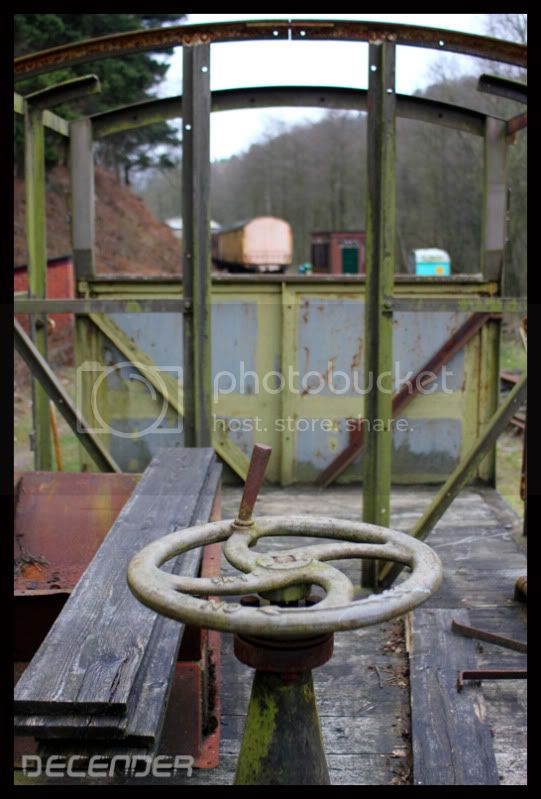 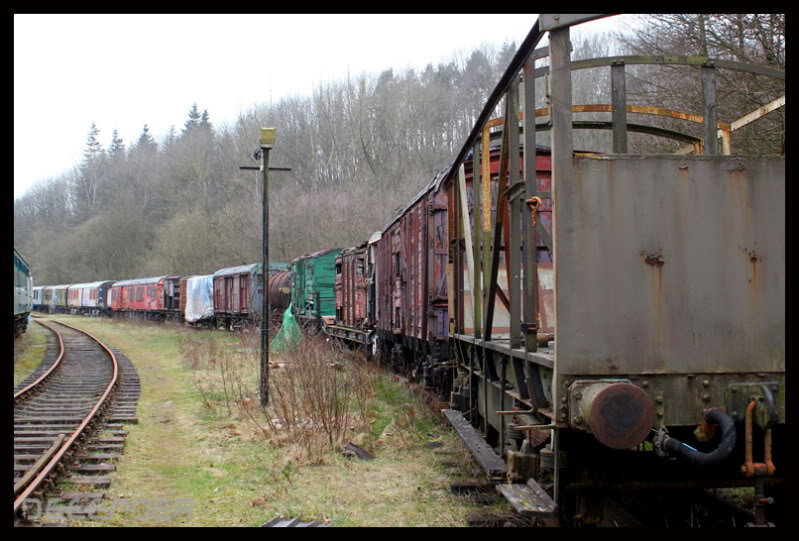 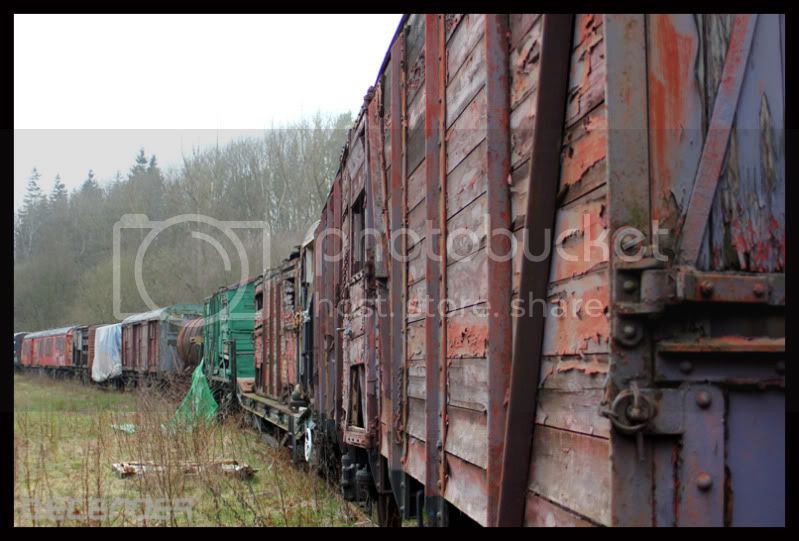 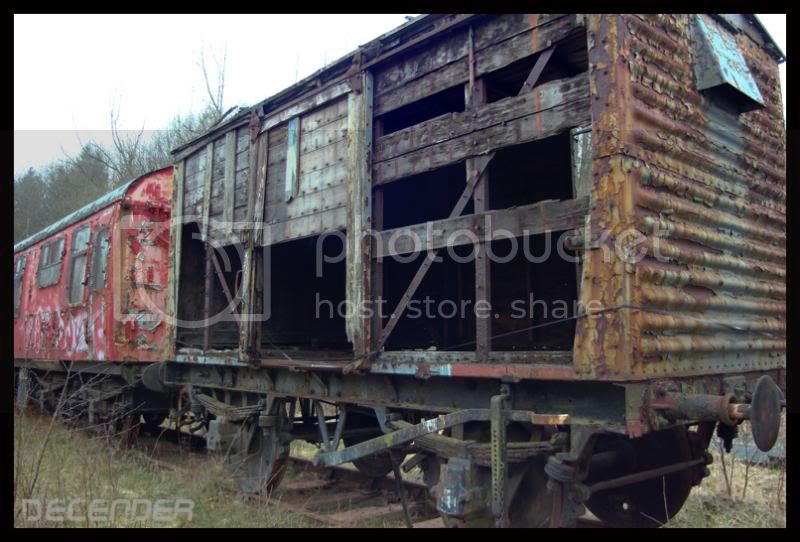 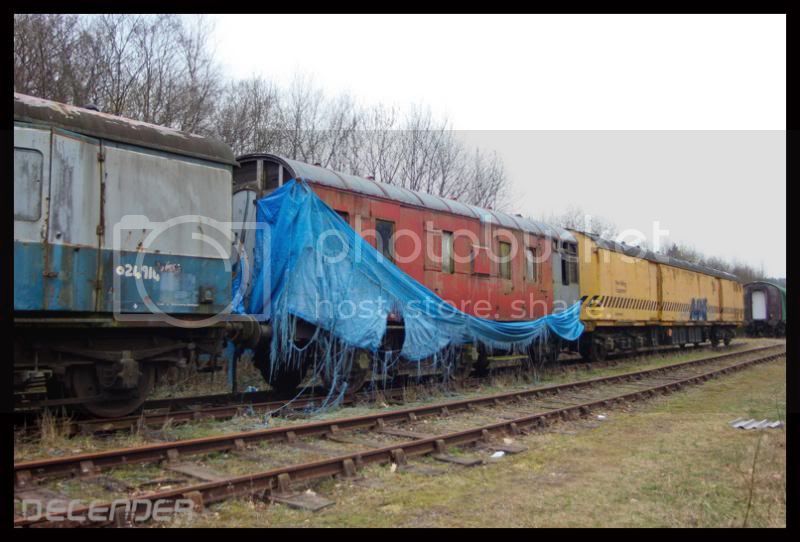 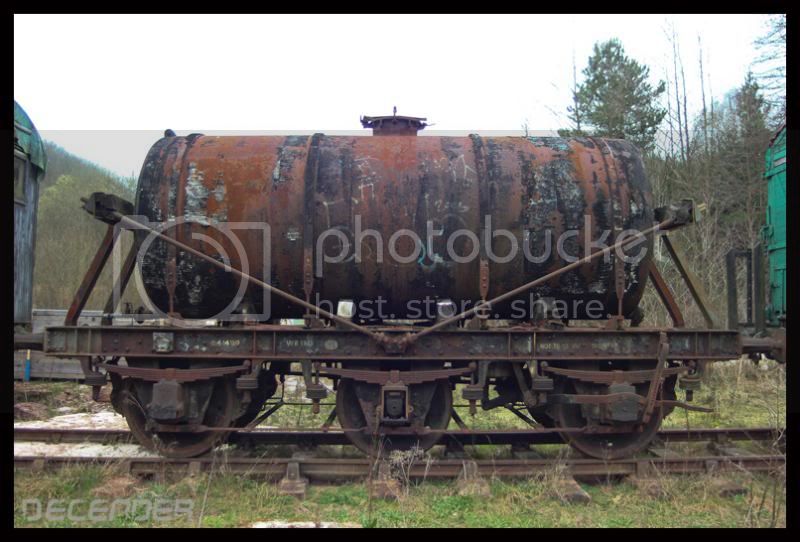 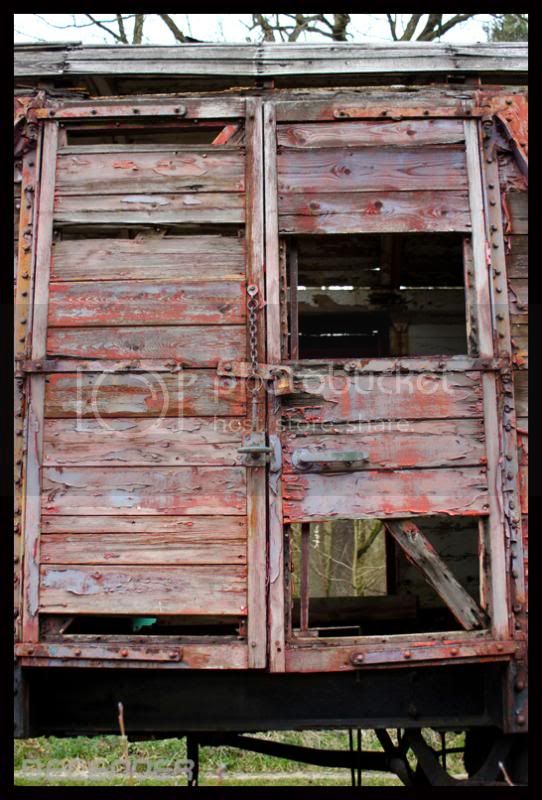 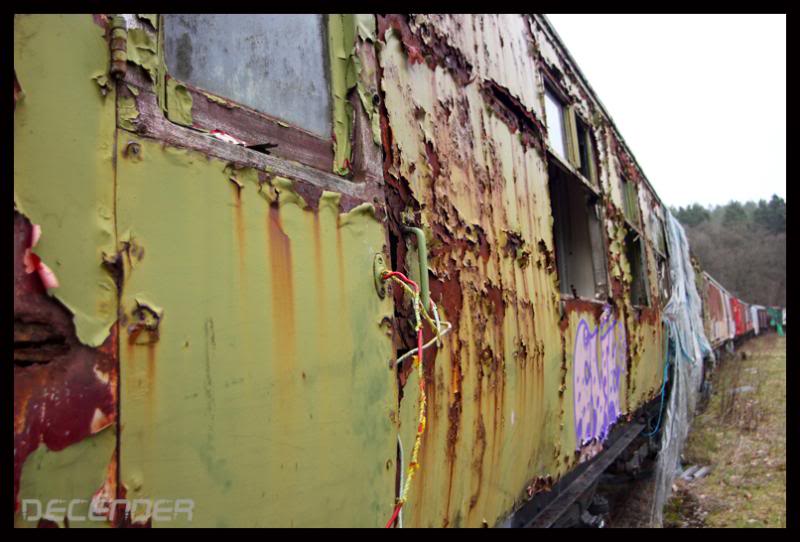 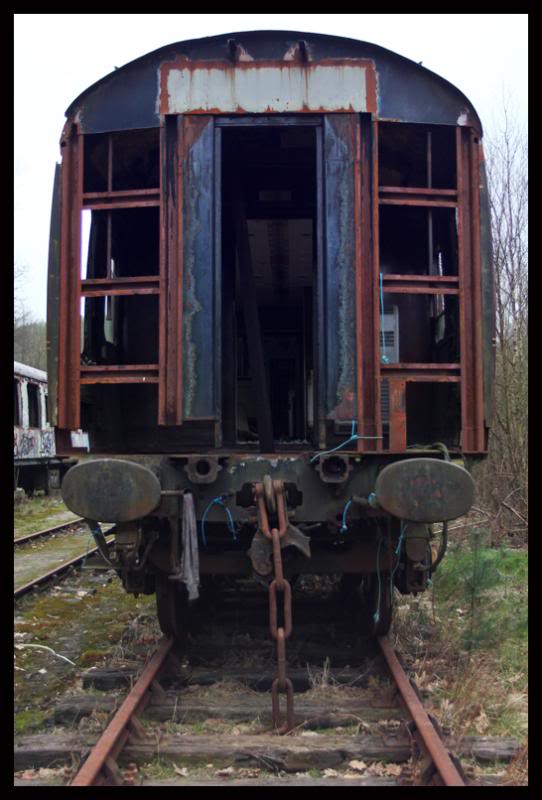 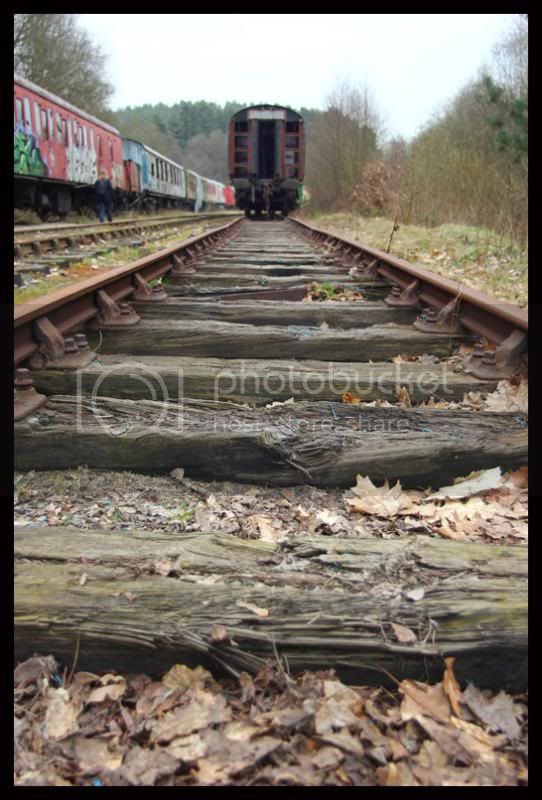 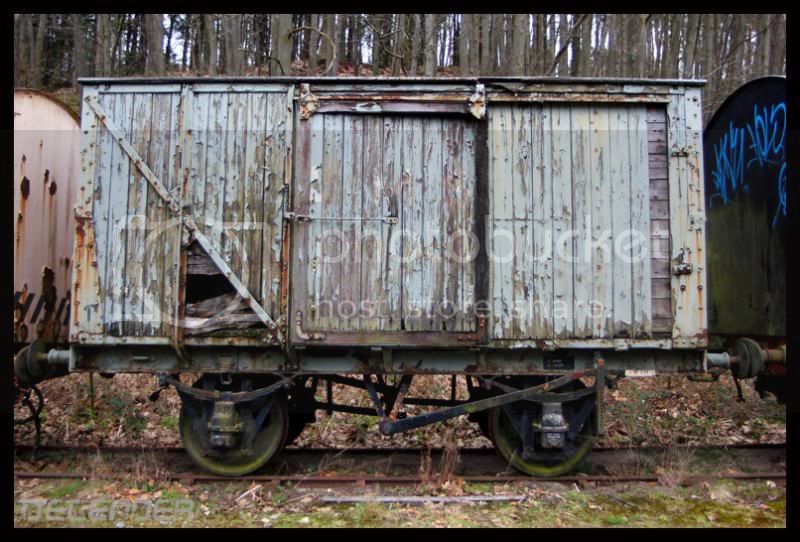 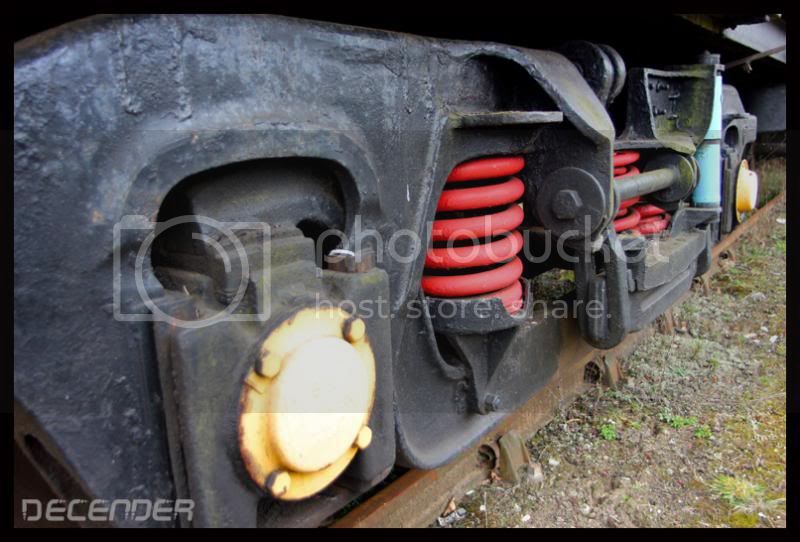 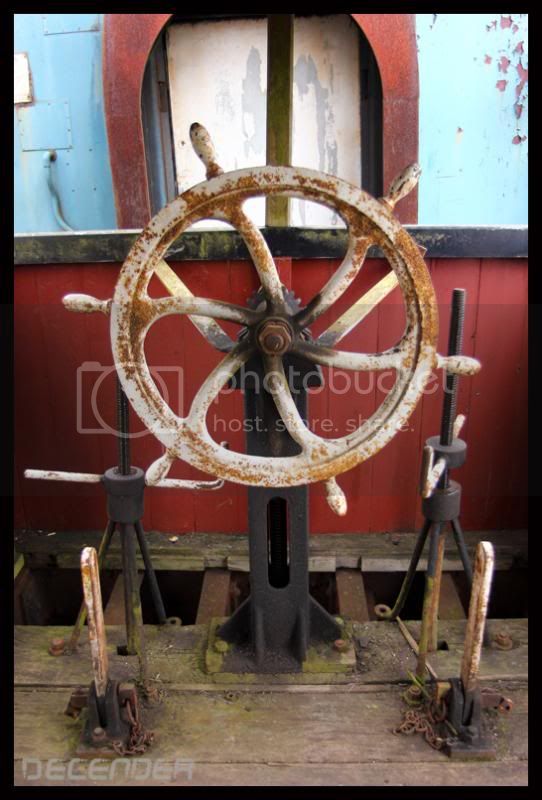 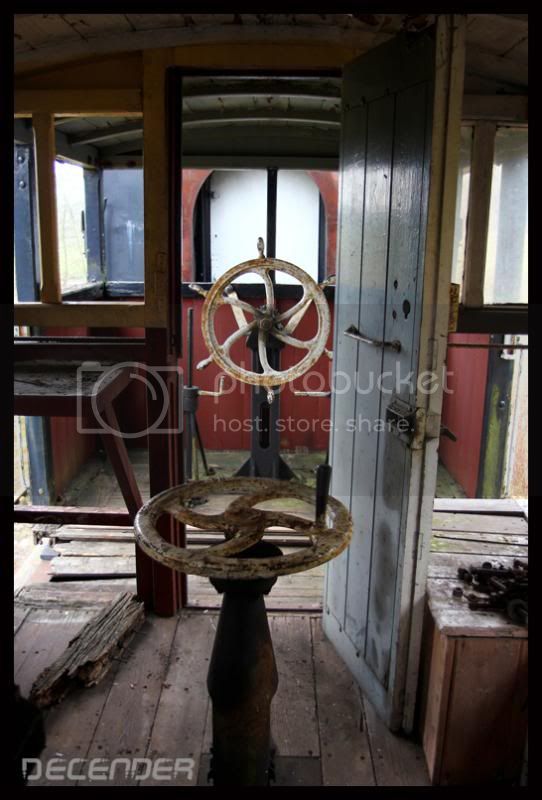 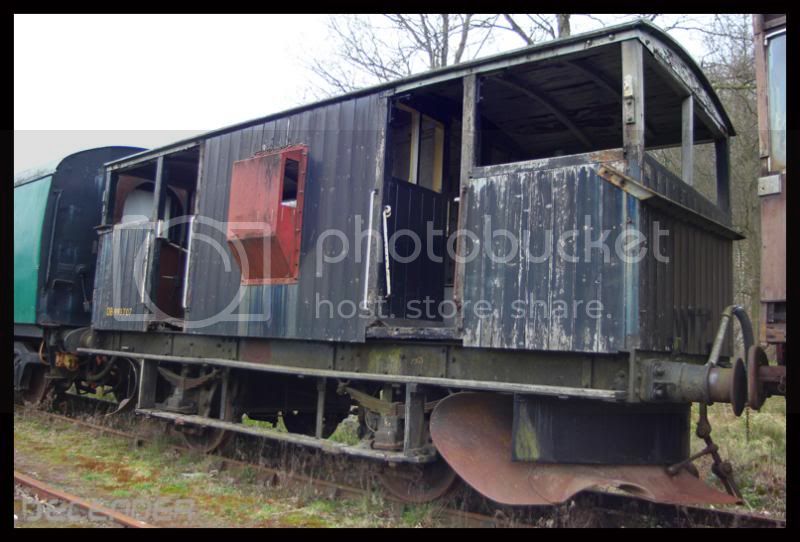 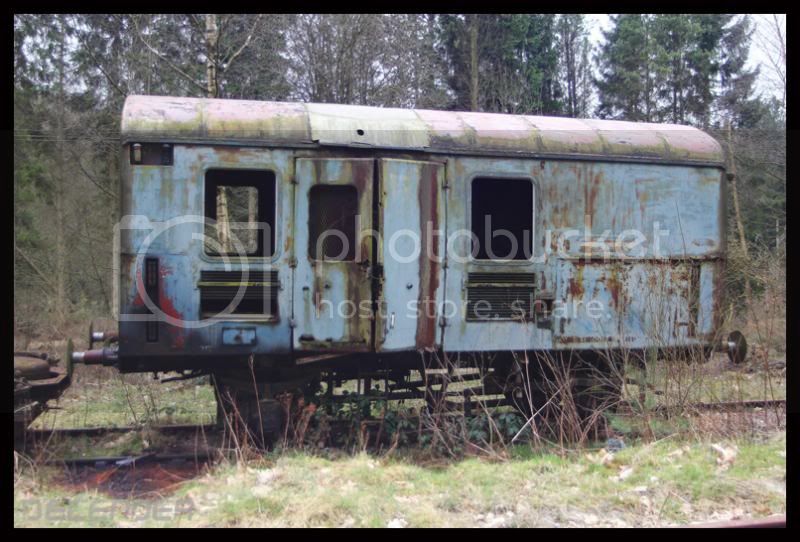 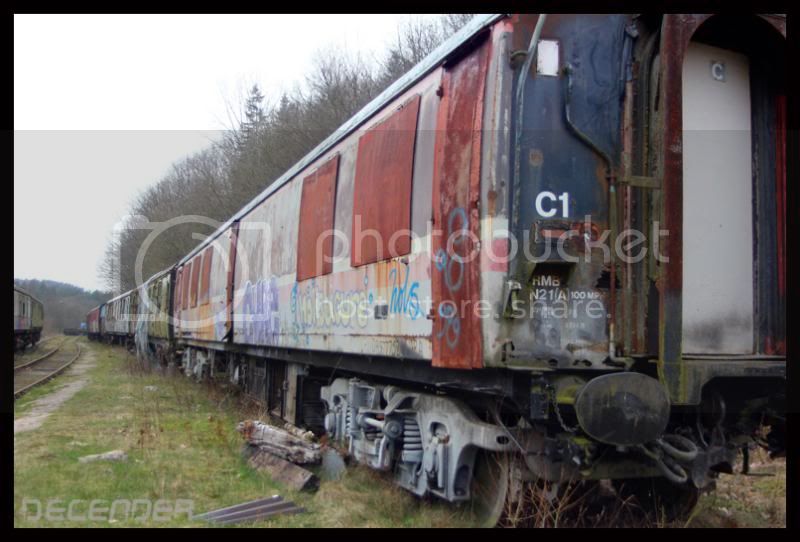 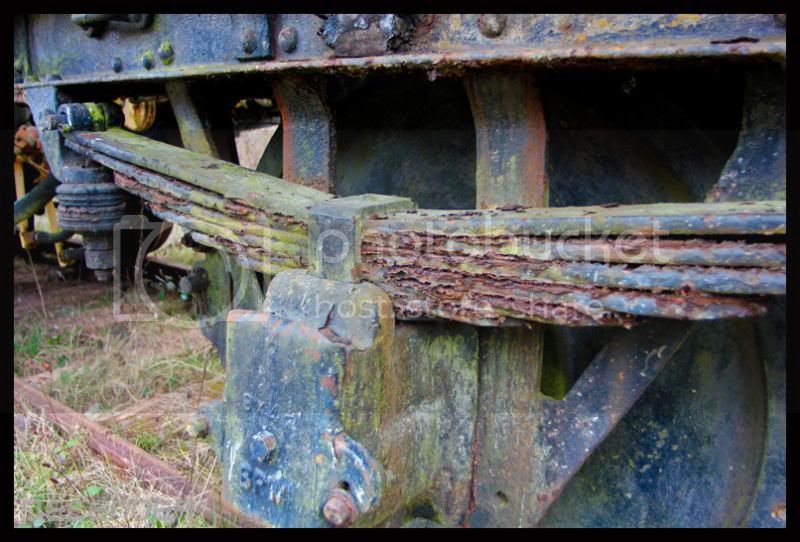 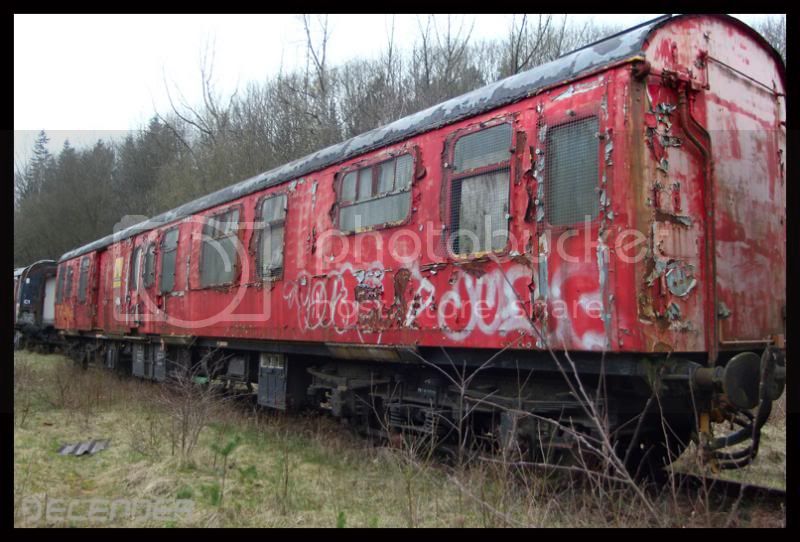 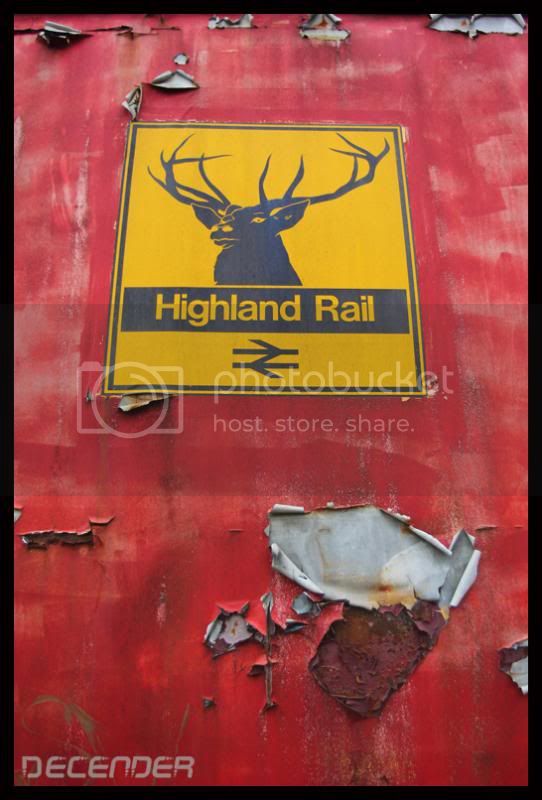 What a great place to wander round, all that old rolling stock and a guards van, not seen one of those since I was a kid.
L

Very nice set of pictures. It is a shame that some people vandalise these old things.

Most likley future anarchist in the making.

Fabulous site and pics, Decender.
Bit of a tip, though...please don't assume that we all know the history. This one hasn't been posted on DP before, and not everyone belongs to other forums, so a bit of history would be nice.
Apart from that, great report and looking forward to more from you. Cheers.

night crawler said:
Most likley future anarchist in the making.
Click to expand...

Oi! That's an insult to us Anarchists!

Interesting collection of rolling stock there. Is/was this a preservation railway perchance?
D

Just updated the post with a brief bit of history for the site. It really is a great site but has suffered recently at the hands of thieves and vandels to the point where the site owners have even asked for assistance from Urbexers keeping an eye out for suspect behavoir.

Glad you all like the pics as this was my first explore. Looking forward to moving onto my next one which should be a real treat for you all.

Had a wander through here the other day and had a look at the tunnel. Only took a few pics tho. 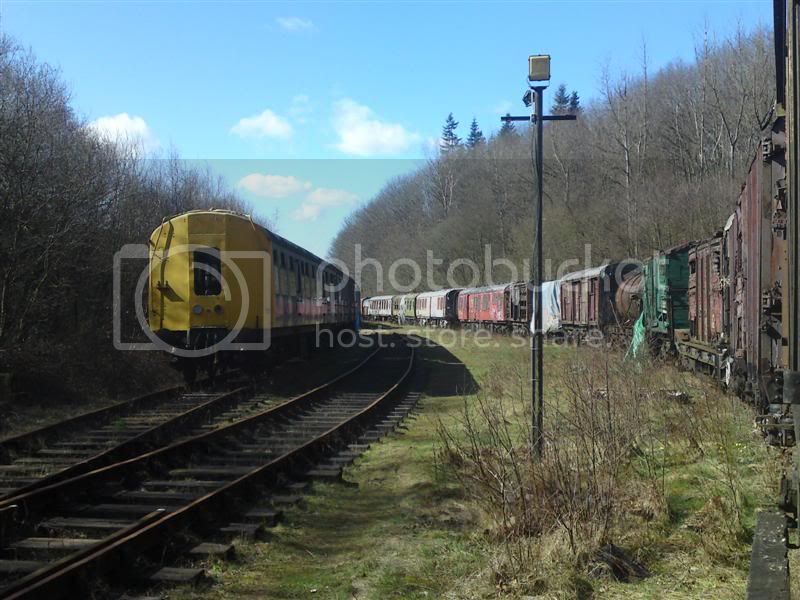 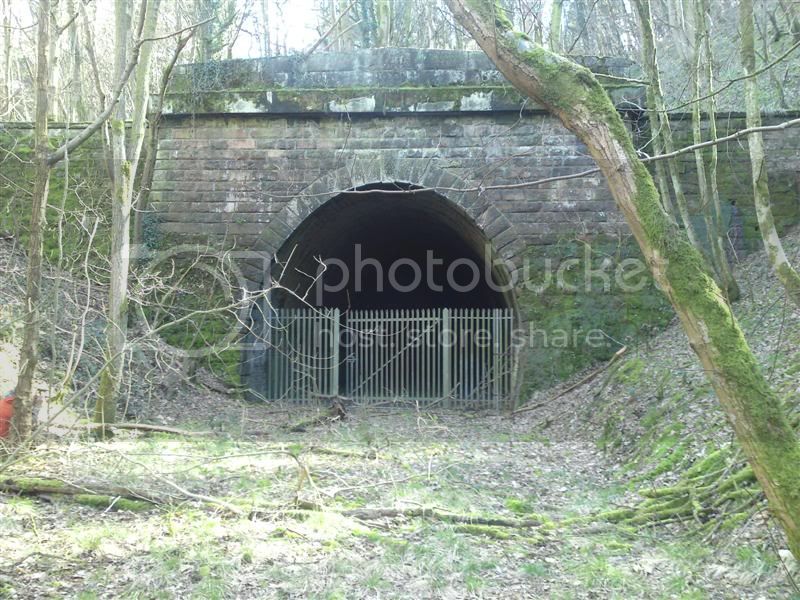 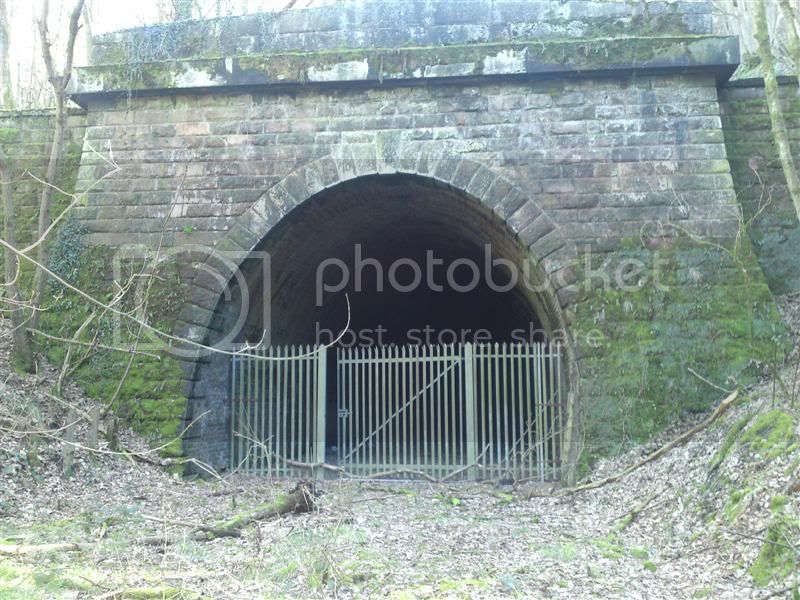 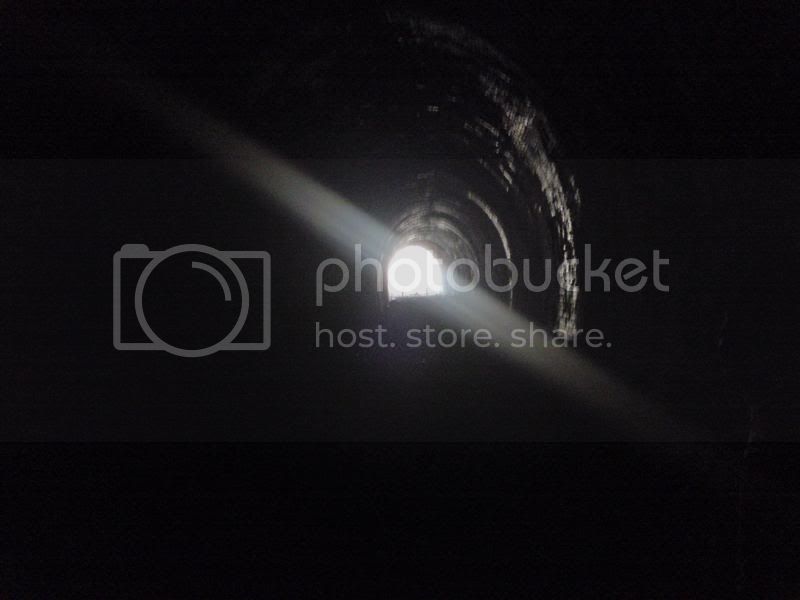 There is light at the end of the tunnel!

The Archivist said:
Interesting collection of rolling stock there. Is/was this a preservation railway perchance?
Click to expand...

Last year announced the go-ahead had been given to re-open a lot more of the line...connect up to Jug and Leek again
You must log in or register to reply here.