Built in 1892 (prior to this time magistrates sat in a room at the nearby Abbey Arms Hotel), originally comprising a courthouse, police station and cells. Disused since c. 1987, currently boarded up and derelict.

The site was the headquarters for the Eddisbury division which was absorbed into runcorn in 1939.

Cant find much on Eddisbury division apart from a report saying.

At the Eddisbury (Cheshire) Police Court, recently, John Bleaze, shopkeeper, of Kingsley, was
ordered to pay 16s. costs for having sold to Police Superintendent Naylor half a pound of lard which was certified to have been adulterated with 18 per cent. of water.


And in 1920 Cheshire police was allowed 4pence per day tp allow a small number of dogs to be kept by selected officers however only one was obtained which was kept at Oakmere. 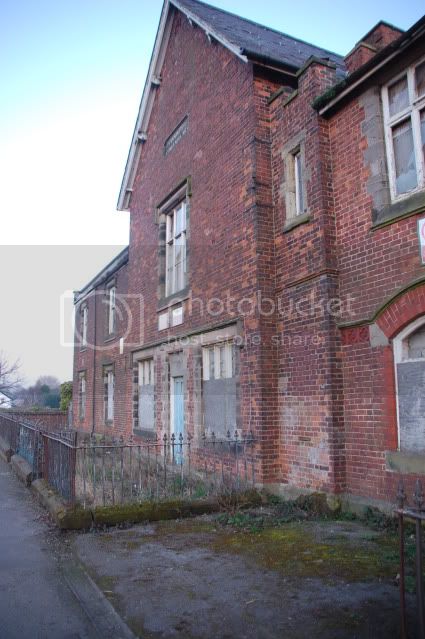 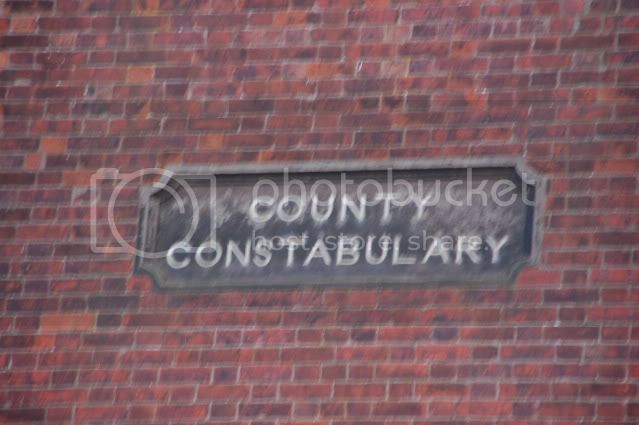 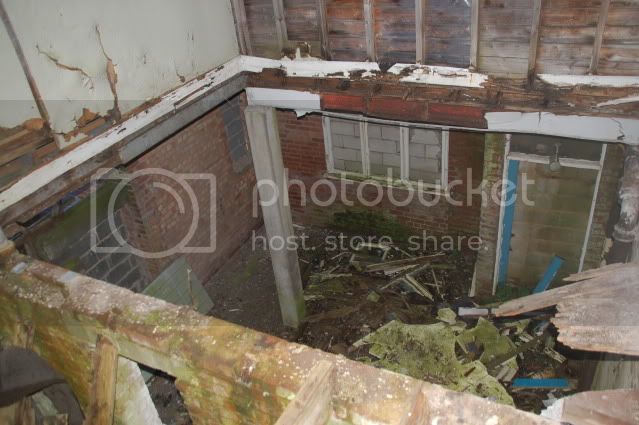 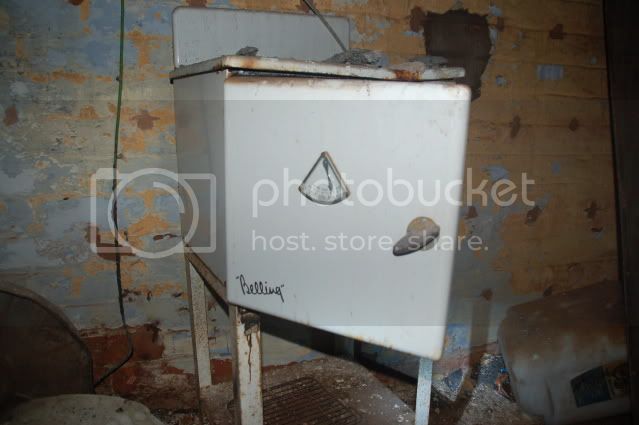 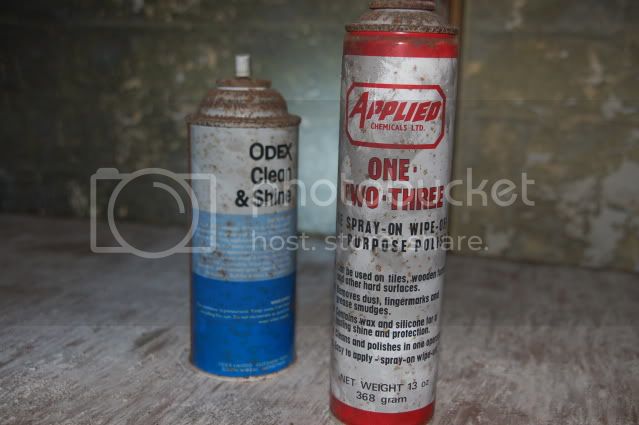 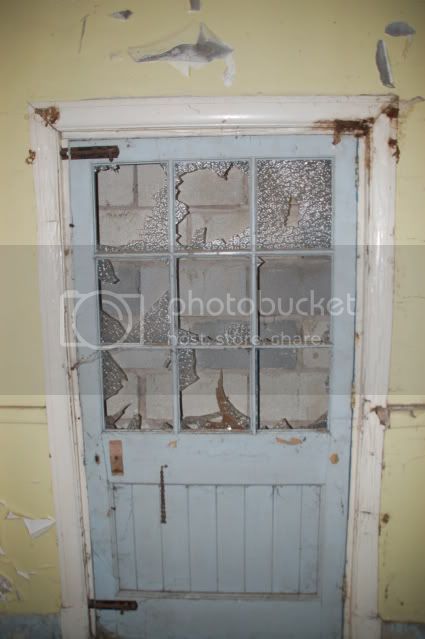 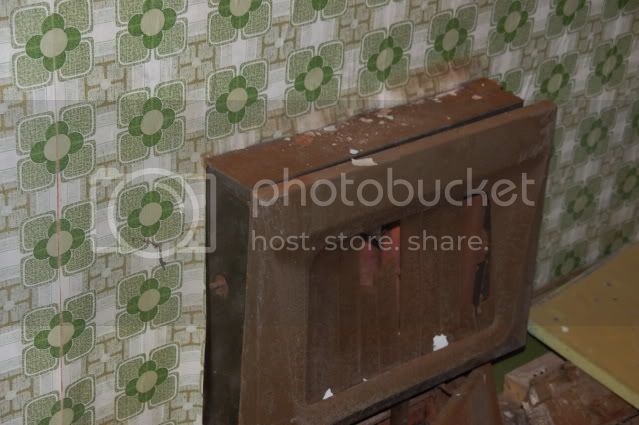 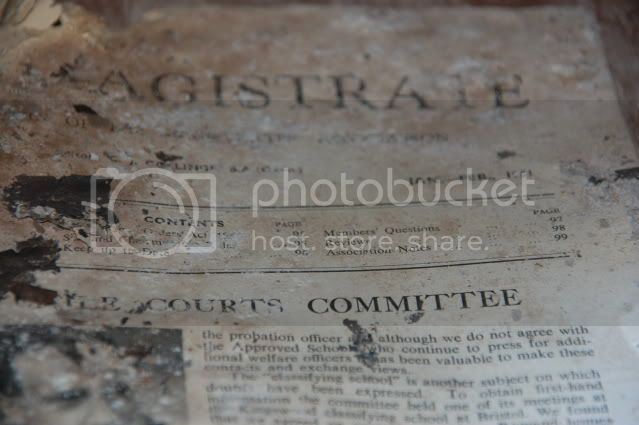 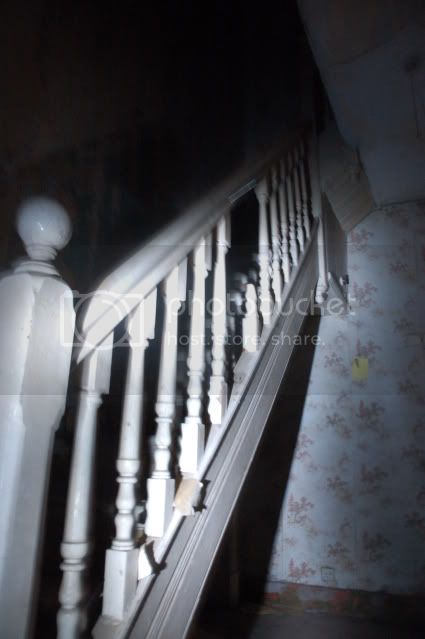 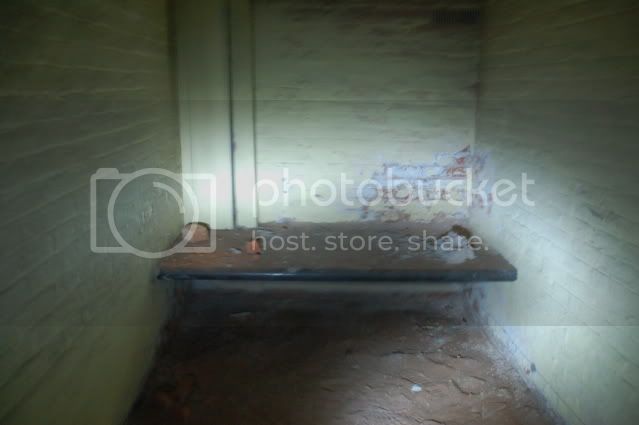 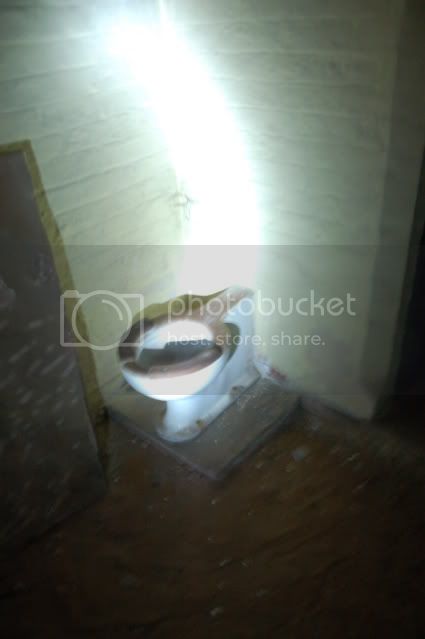 Looks very interesting. The old Cells are a classic. Is there much left of the Main Court Room?

Those tiles are chintzy, & it looks like the wallpaper wasn't lined up well.
R

My grandad was a detective inspector and lived in the house with my mum nan and uncle this is where she grew up. She used to tell me stories about playing the courts and chambers.
W

Welcome to the forum
H

"Built in 1892 (prior to this time magistrates sat in a room at the nearby Abbey Arms Hotel)". If you watch the black and white TV series Black Saddle and other old Westerns - on Talking Pictures TV- court cases would be held in the local hotel, the only place in a small town big enough. And the booze was ready for afterwards.