Originally Finch's Fisherton House, a private madhouse, it was once the largest licenced house (private asylum) in the Country. It later became the Fisherton House Asylum, and remained in private hands until 1954, when it was taken over by Ministry of Health, and was renamed Old Manor Hospital. It was much extended in 19th and 20th Centuries, and most of the buidings were of this date. Now only the kitchens and administration block remain.

Chat thread on this location: http://www.derelictplaces.co.uk/foru...read.php?t=156 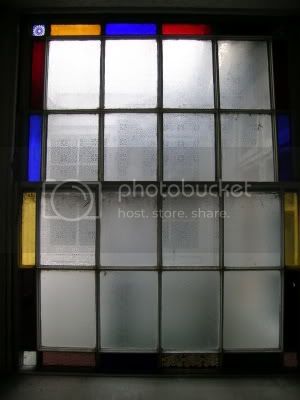 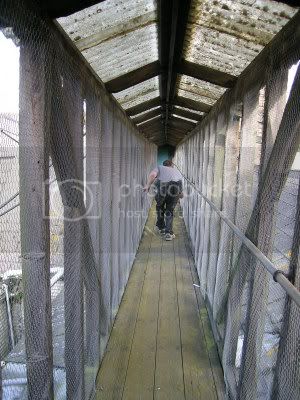 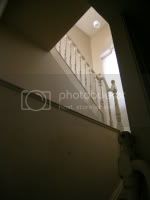 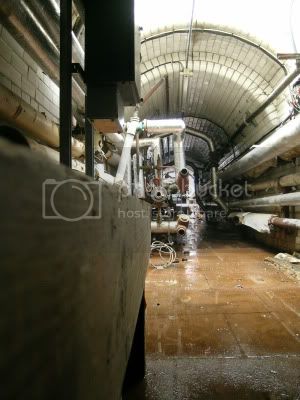 It is amazing to see this place on here! My mum worked at the old manor for 25 years right up to when it started closing down. Anyway what i wanted to ask was how did u get up on the walk way (showen in picture)? I went for a wonder round just before the fences went up trying to find it but could'nt. My mother seemed to think it was above the tunnel but i could'nt bloody find it.
If im correct in thinking, this is the walkway used to move patients around in the days when they had to be kept hidden from society (just incase they 'upset' someone). It is also thought the tunnel was used for the same reason and once led to the train station. You can see a blocked off enterence to somewhere in the station, with the same tiles used as in the tunnel at the old manor.
Also the buliding that once had the padded cells is still standing. Its the one to the left of the tunnel.
Anyway,great pictures,
JAS
You must log in or register to reply here.