In search of something different to the normal and being nearby another explore, Old Warden Railway Tunnel seemed the ideal place to stop.

This has again been on my urbex list for years, yet never realized just how much of a stunning location this is and just how many random car parts are sitting at the portal opening.

Being the avid car enthusiast, I took just as much interest in the car parts sitting around as the tunnel itself.

The tunnel was built as part of the Midland Railway connecting Bedford and Hitchin, and from there to London between 1853 and 1857. Goods services between Shefford and Bedford succumbed to the Beeching Axe on 28 December 1964. Built of blue engineering bricks, the tunnel is ovoid in shape and runs at a very slight gradient to allow drainage; however, it is perfectly straight.

The tunnel has no blast relief ducts, due to its lack of curves and relatively short length, allowing good air passage. Regular niches were cut into the wall to allow maintenance on the permanent way during running hours. Finally, both portals were capped with stone and it covers a total length of 882 yards.
Click to expand... 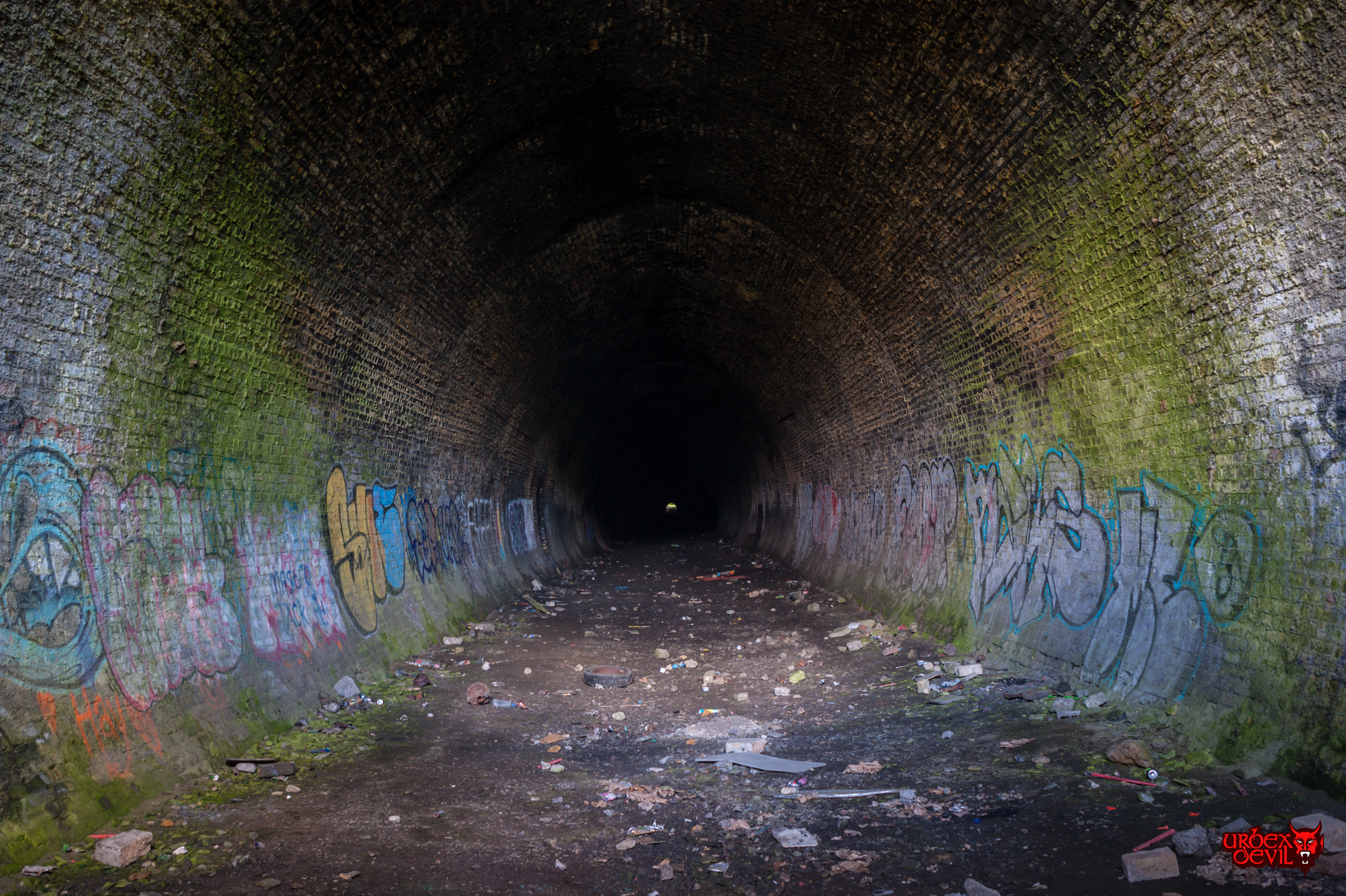 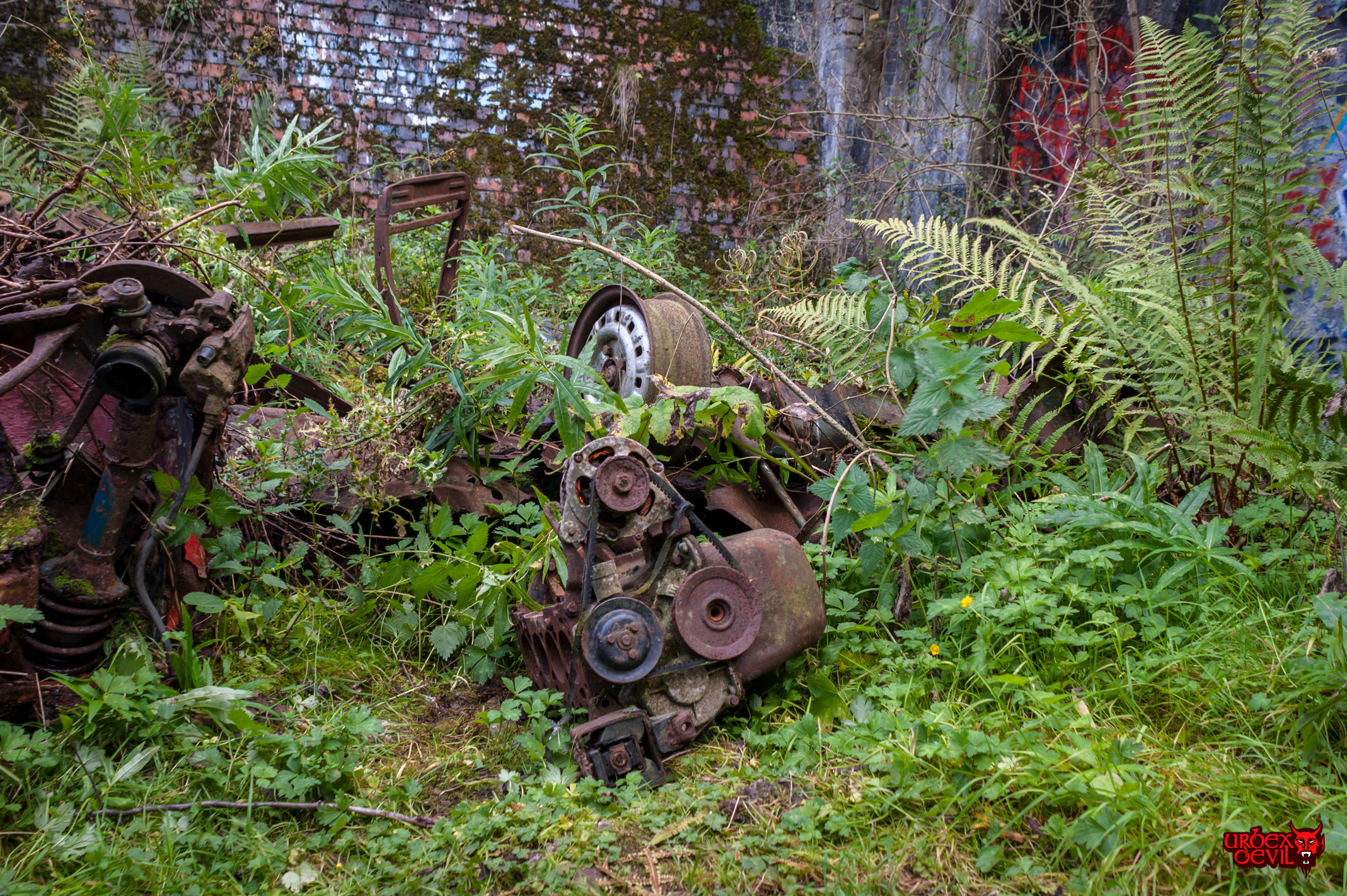 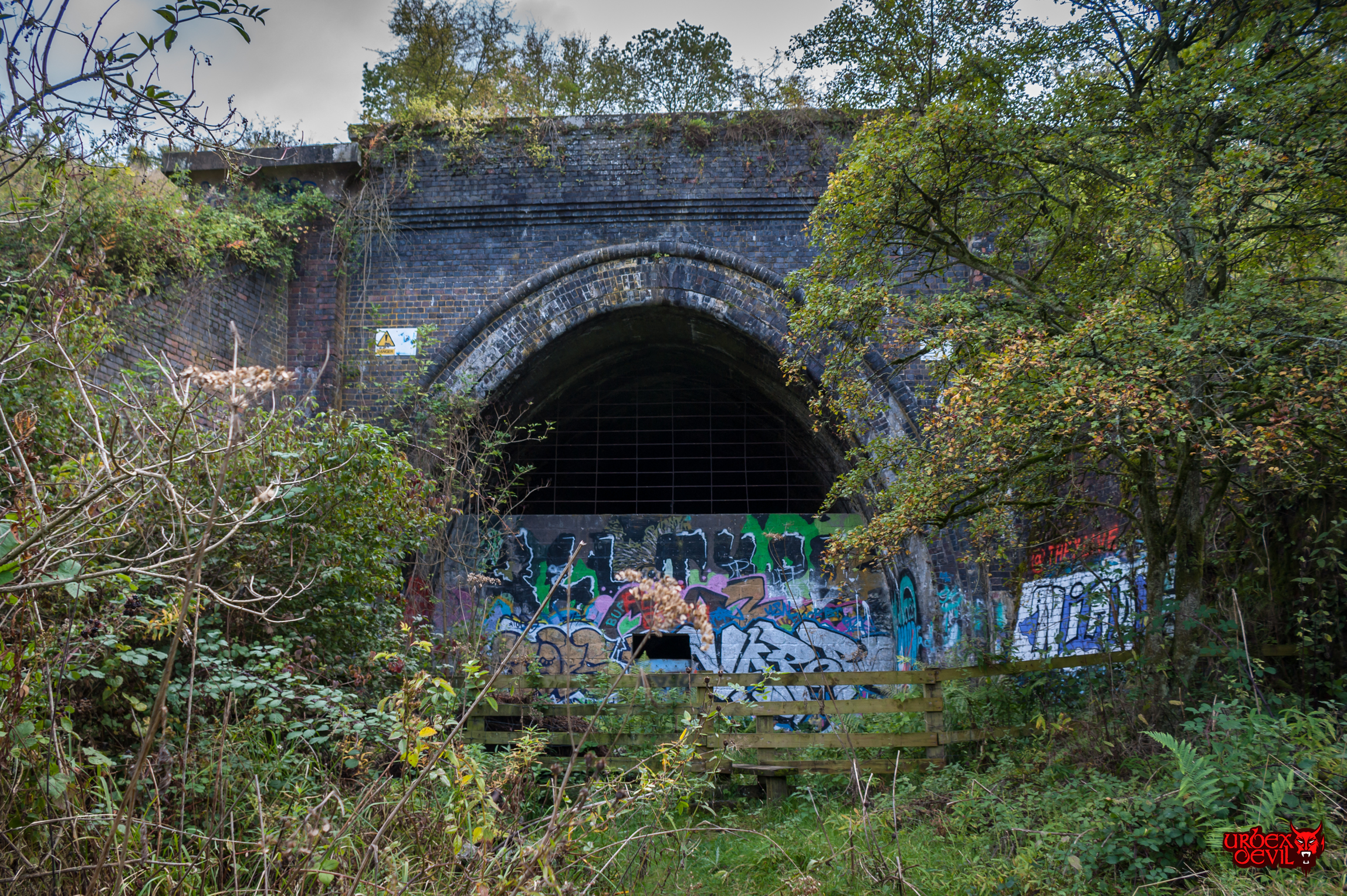 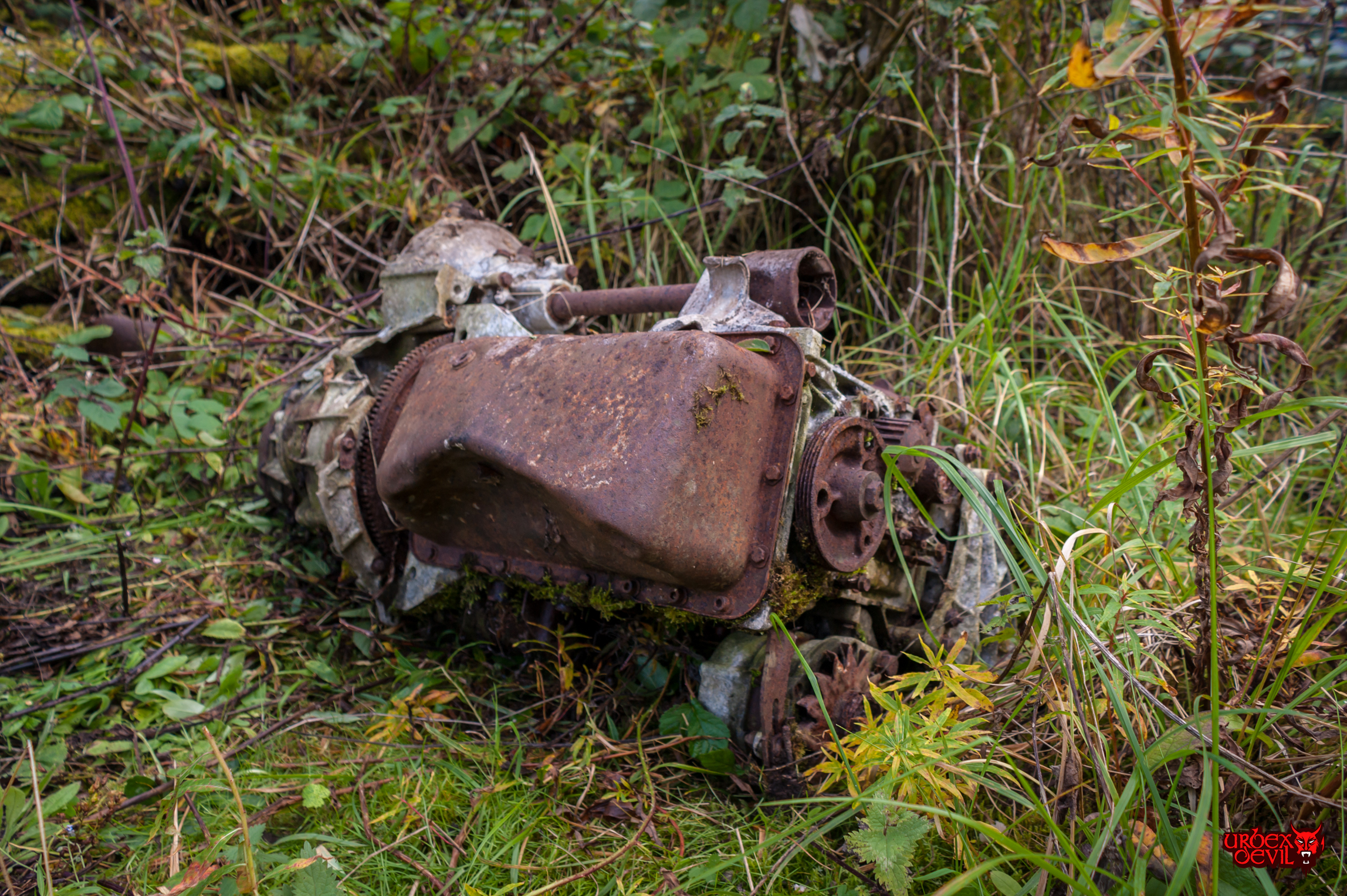 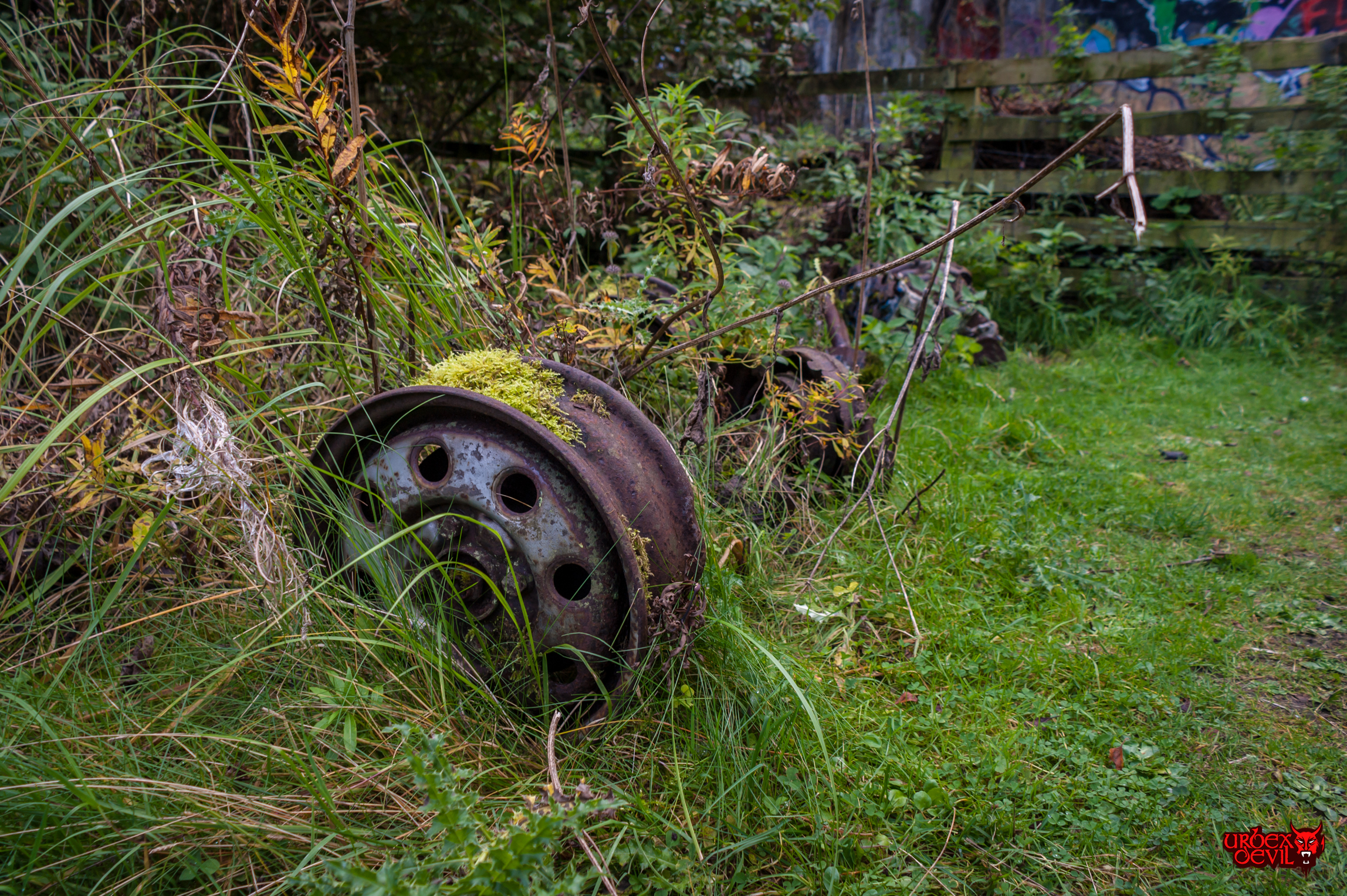 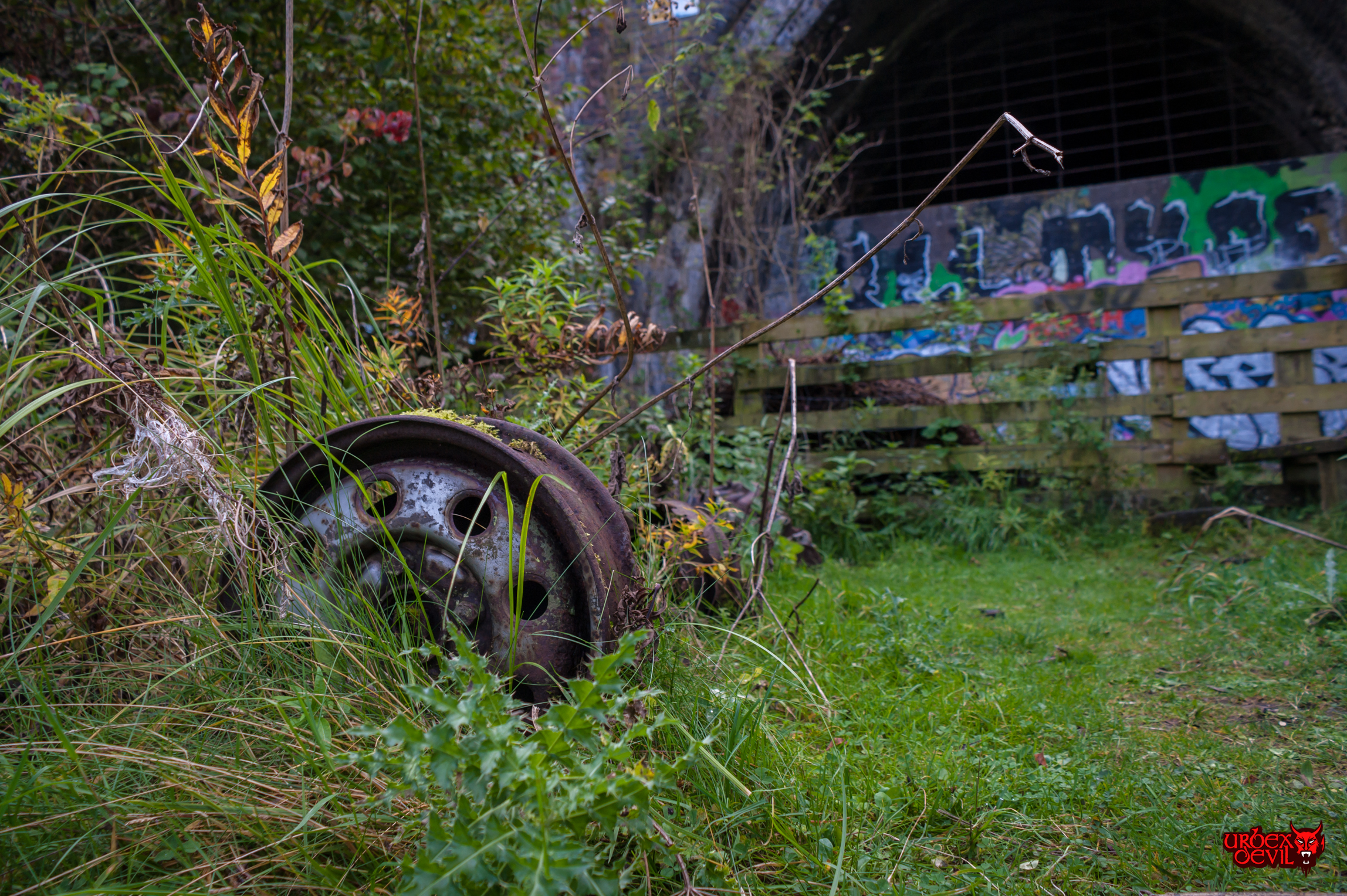 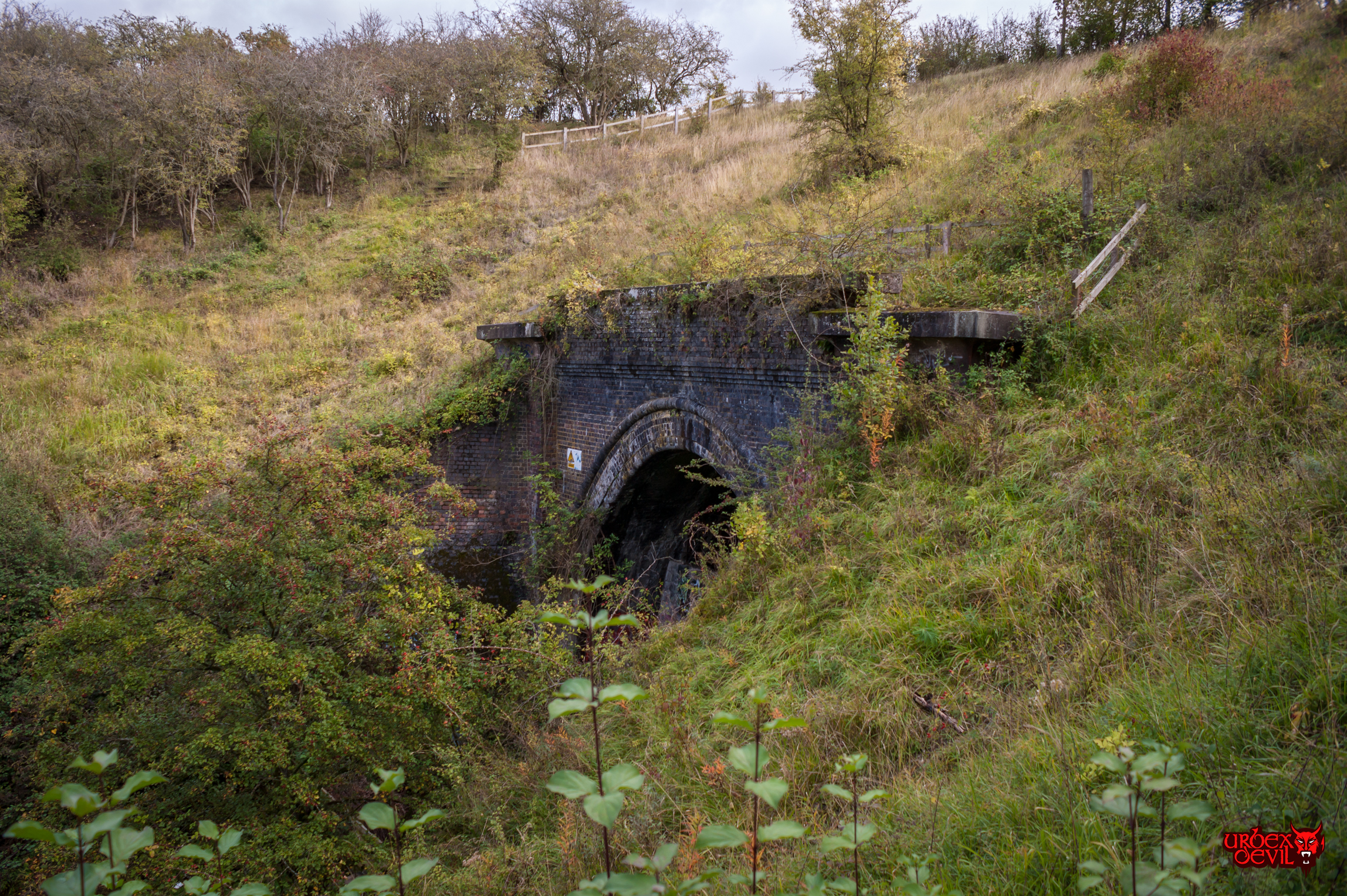 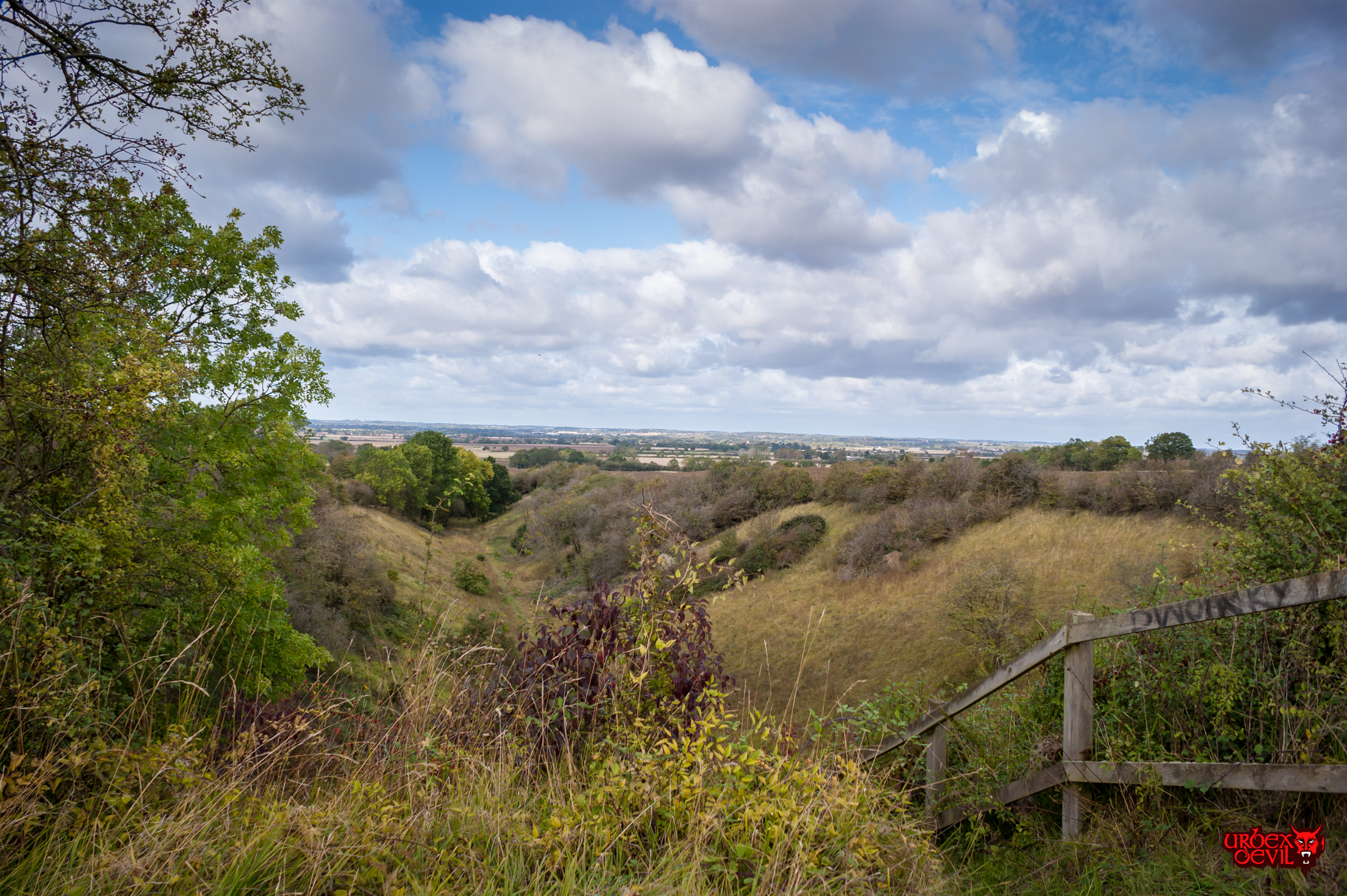