Unfortunately, at the time of writing I am currently out of work. I was made redundant a month ago. I’ve had less than a week off work in thirteen years, so was going stir crazy sat at home. Luckily good friend and fellow explorer Priority 7 decided to take me out exploring for the day to restore my sanity. Big thanks for taking me out, and driving! 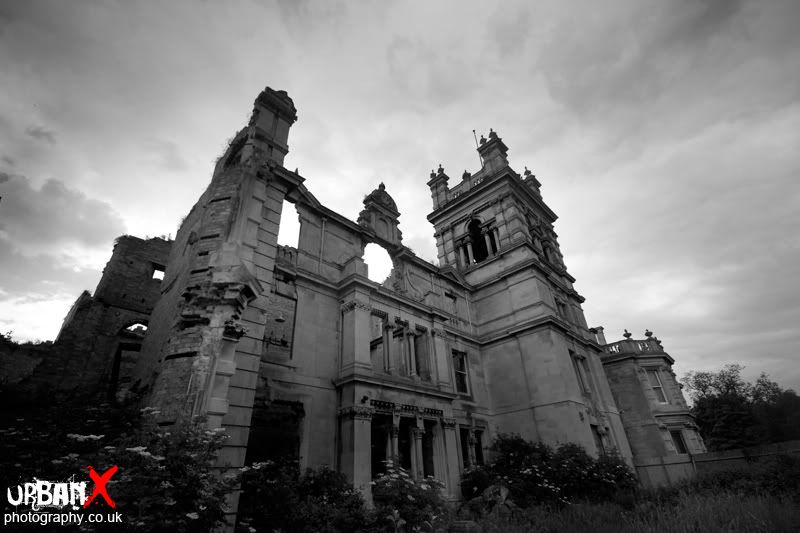 Overstone Park was acquired by Lewis Loyd, father of Lord Overstone, on 9th February 1832 for £117,500. In 1860, Lady Overstone engaged the architect William Milford Teulon to replace the existing house with something more in keeping with their status. The result was a Victorian hodgepodge of Elizabethan and Italianate architectural styles which retained some of the original 18th Century house. 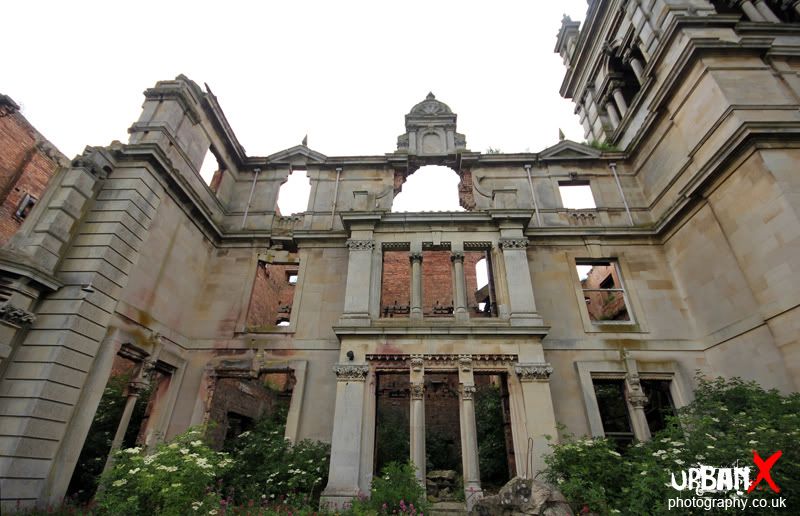 However, Lord Overstone hated it, remarking in a letter to a friend: “The New House, I regret to say, is a cause of unmitigated disappointment and vexation. It is an utter failure….tho’ very large and full of pretension – has neither taste, comfort or convenience – I am utterly ashamed of it….the principal rooms are simply uninhabitable- I shall never fit them up…” The public rooms were indeed very large, draughty and imposing. Elsewhere, there was an attractive family wing that was much more intimate, and numerous guest bedrooms, bathrooms and dressing rooms. 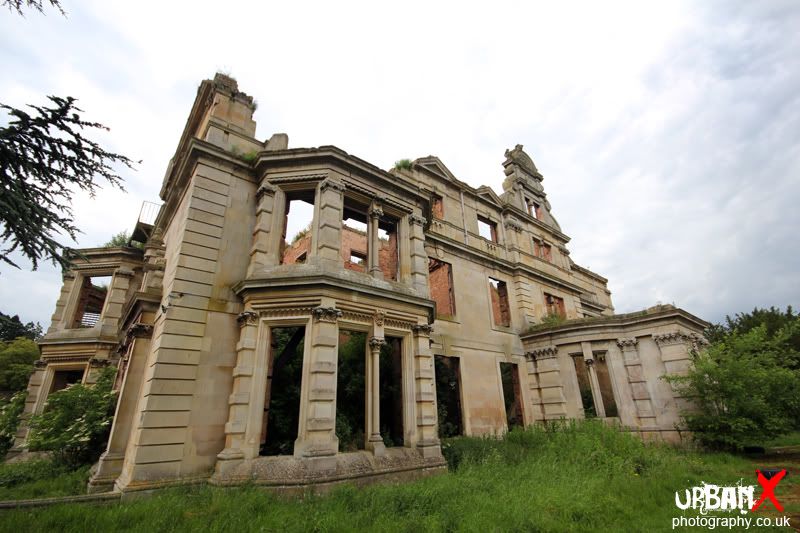 At the last count, there were 114 rooms in the main house. Such grandiosity ran contrary to Lord Overstone’s rather timid and retiring nature and he despaired of living up to the monstrosity he had created. He did in fact refuse to live in it as much because he disliked it as for the fact that his wife, whose idea the entire project was, died in 1864 before the final touches had been put to it. 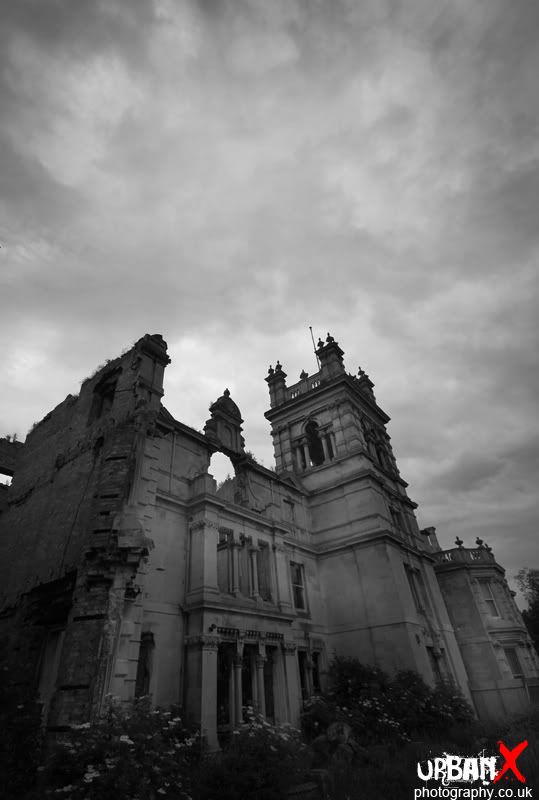 In 1979 the School closed and the land and Mansion were sold by tender to property speculators for £701,000. The Mansion and 70 acres of land were bought from the speculators in 1980 by the New Testament Church of God as its UK headquarters and it thus continued its role as an educational establishment until April 16, 2001, when the house caught fire; the fire started in one of the top floor rooms and a very large proportion of the interior fabric of Overstone House was destroyed. 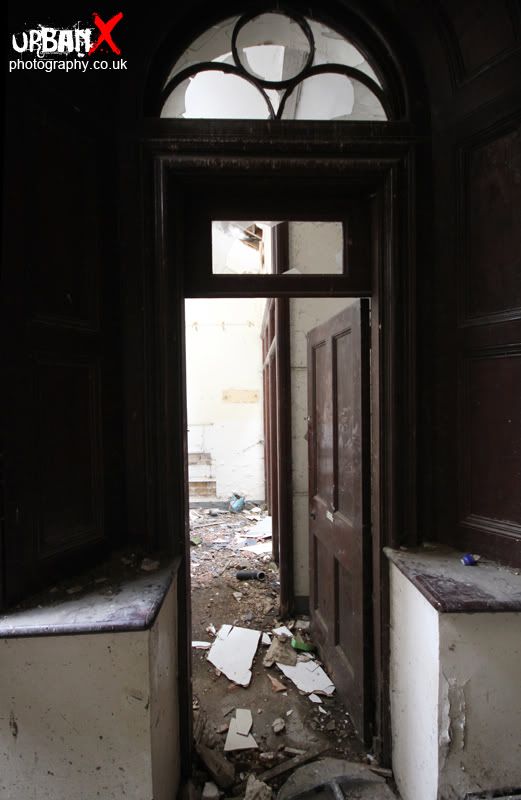 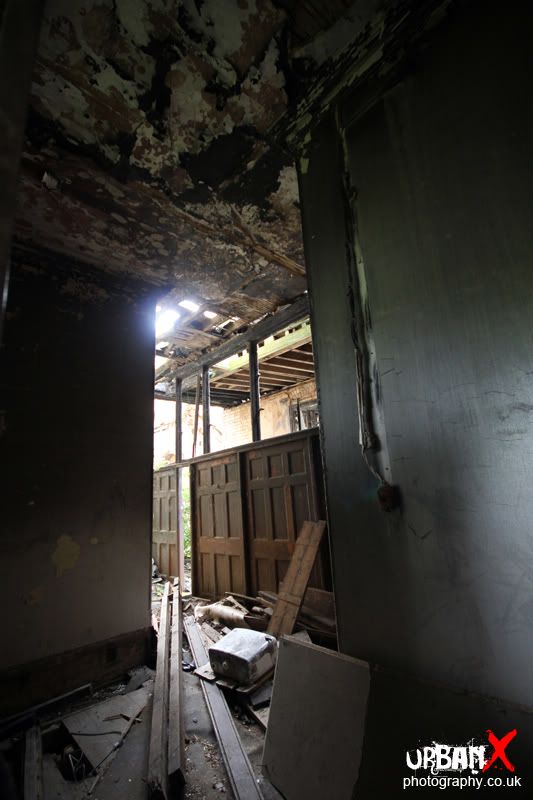 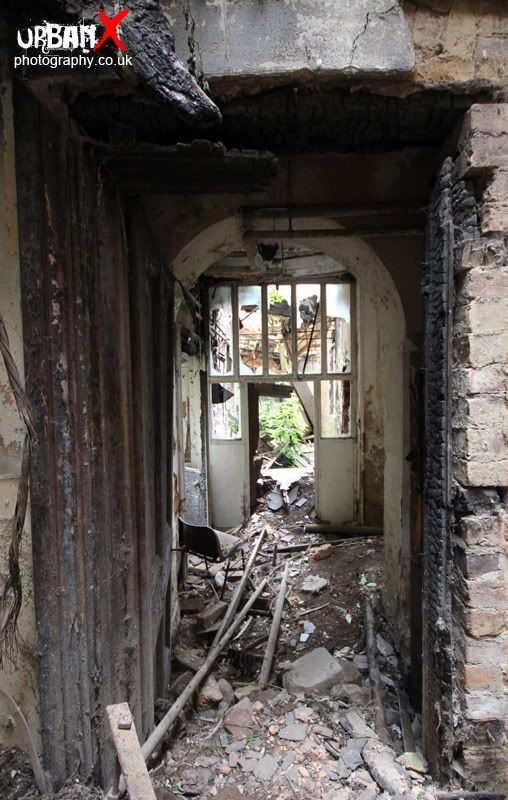 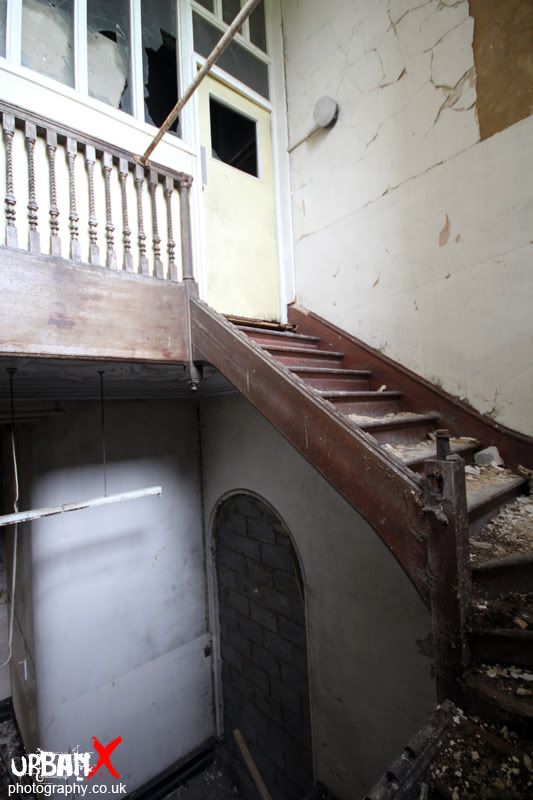 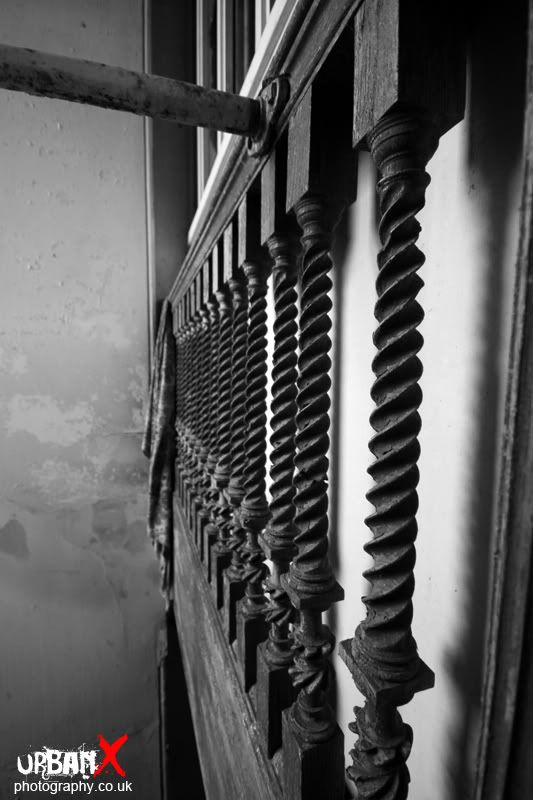 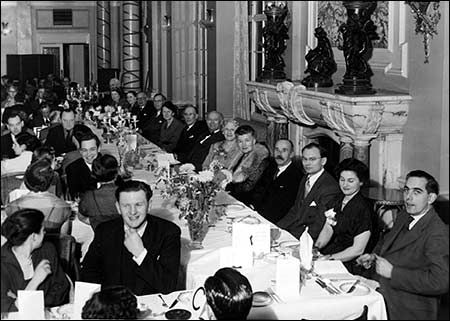 And in 2012: (Check out the fire places of the upper floors) 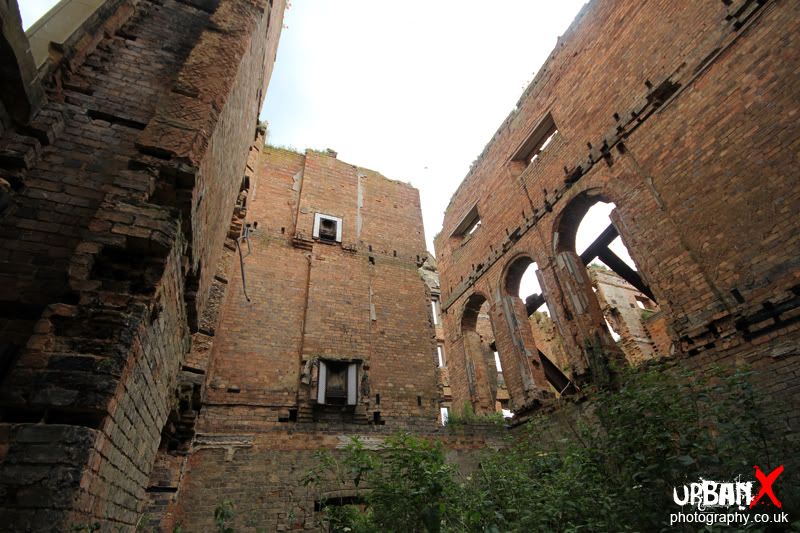 Luckily I was discouraged from trying to walk the fire escape gantry: 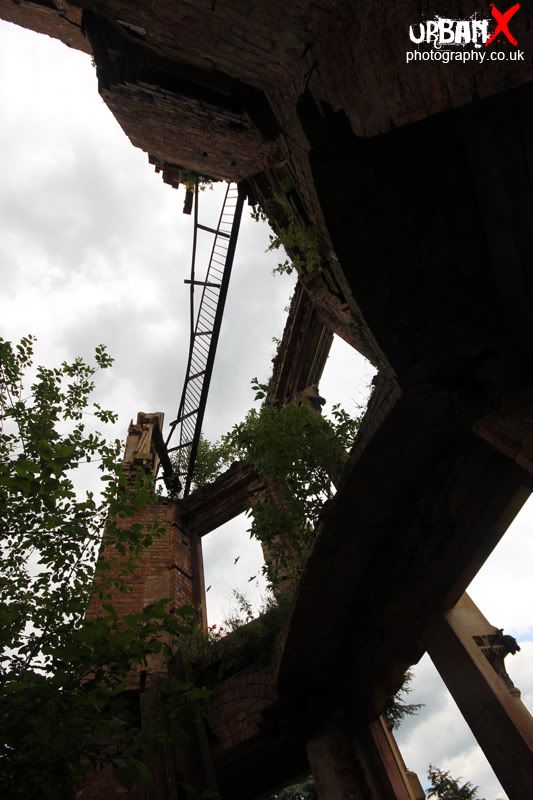 I’ve not seen any photos from under the house before, but knew that a house like this should have a cellar. I wasn’t disappointed. We found a tiny access leading to an extensive network of brick lined tunnels and cellars: 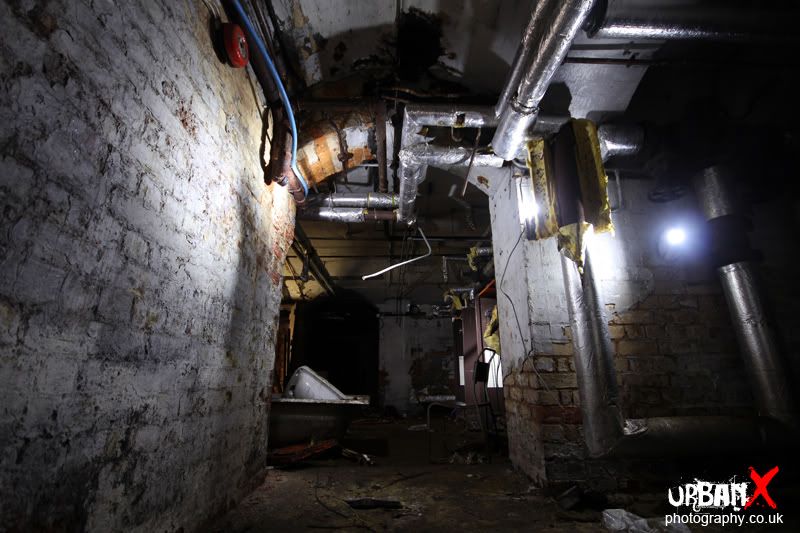 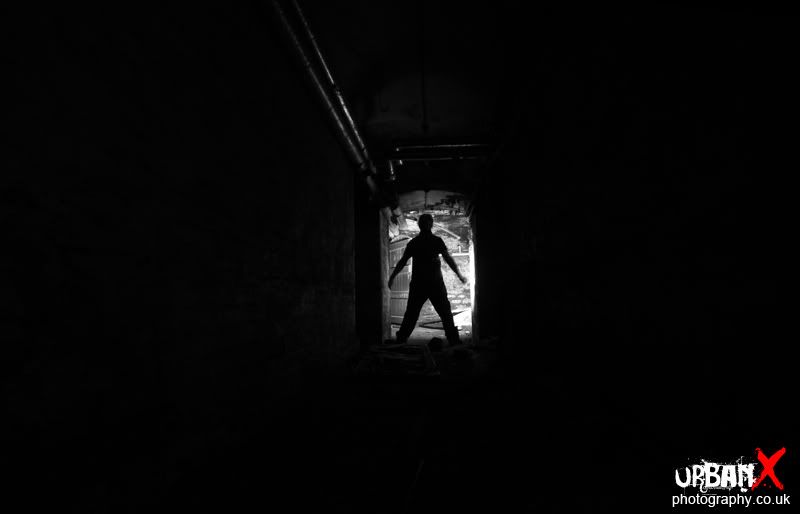 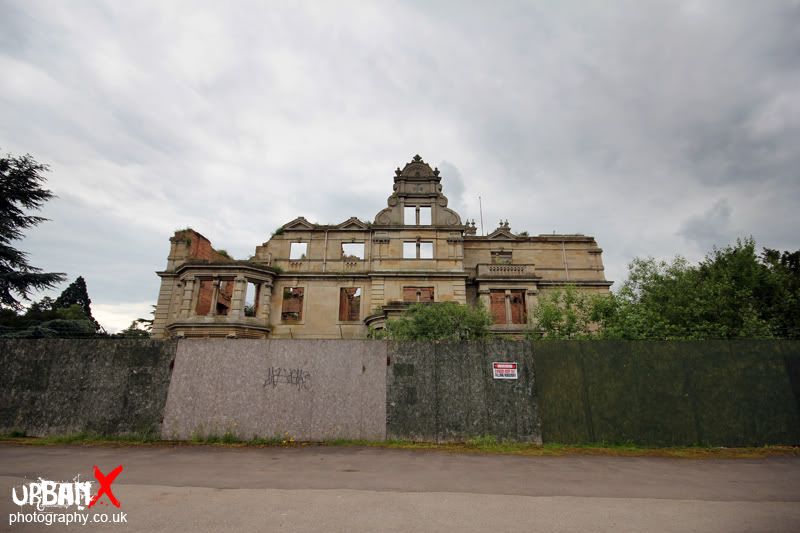 Nice pics! Must have been quite an imposing house in it's day. Still impressive even in the state it's in now

A once beautiful house,great photos thanks for sharing.

Really interesting read and great pictures,
Lord Overstone may have hated the house but i think its ace!

You can tell that used to be one hell of a place!

wow bet she was beautiful in her day! brilliant pics as always.

sorry to hear about your job mate look at the top side though more splore time available... yeah top site this one shame the church who owns it really don't give a shit about it p7 did mention about coming along but i was tired up in the pub had a chance to do a bit of landscape in the morning and that was me shame though i would of loved to come along with you chaps again

Great report and photos as allways mate, sorry to hear about the job, hope you find one again soon

What a complete and utter p*ss*r that the place has gone to the dogs like that. Such is life.

As I have been here a few times I decided to concentrate on the ornate features that are sadly slowly crumbling away: 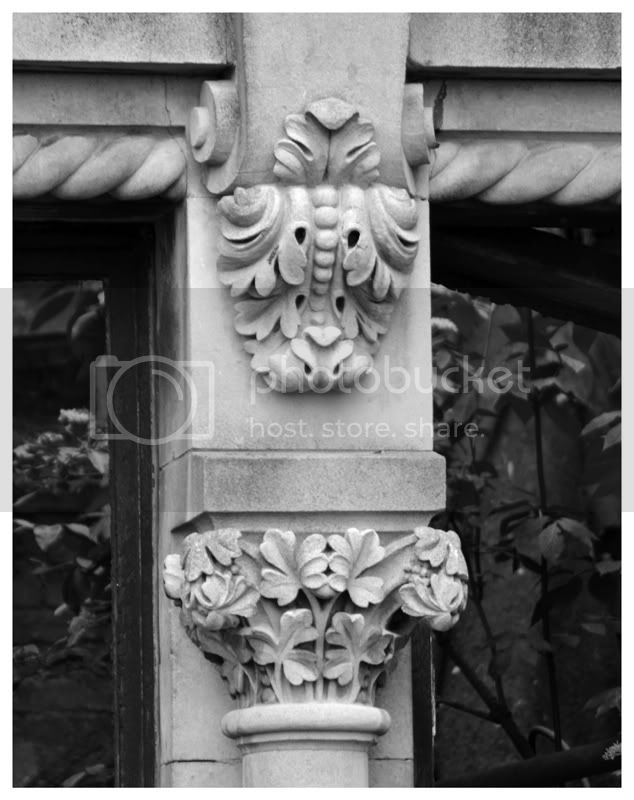 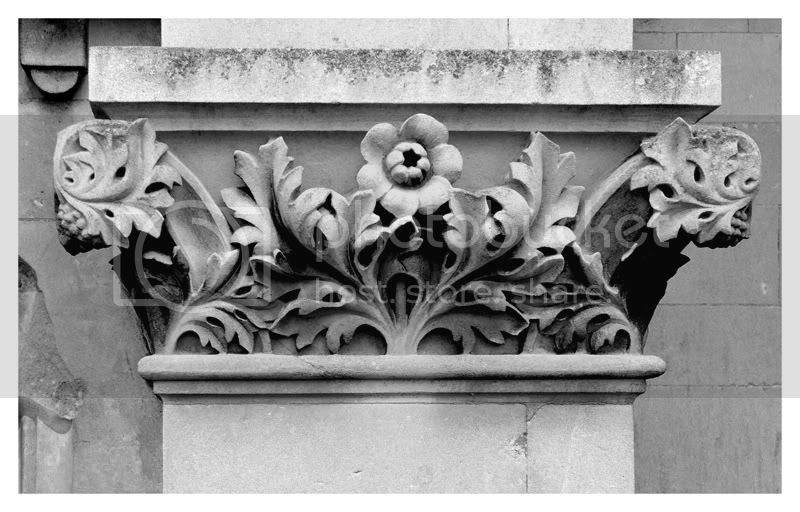 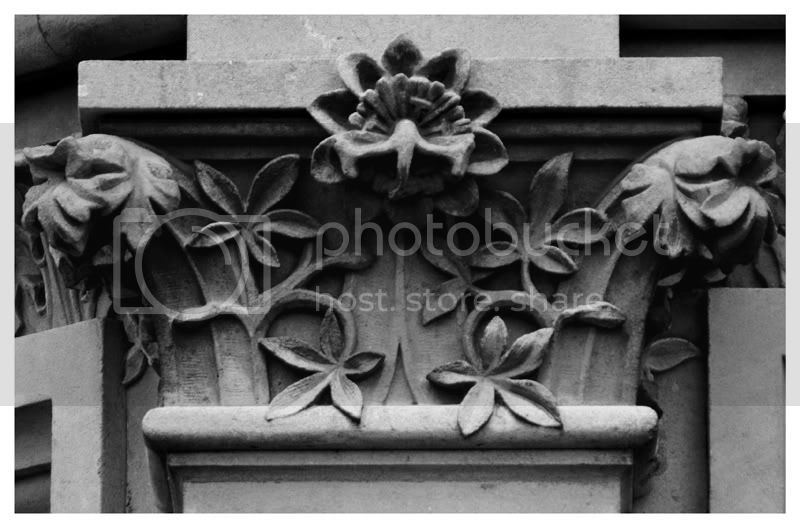 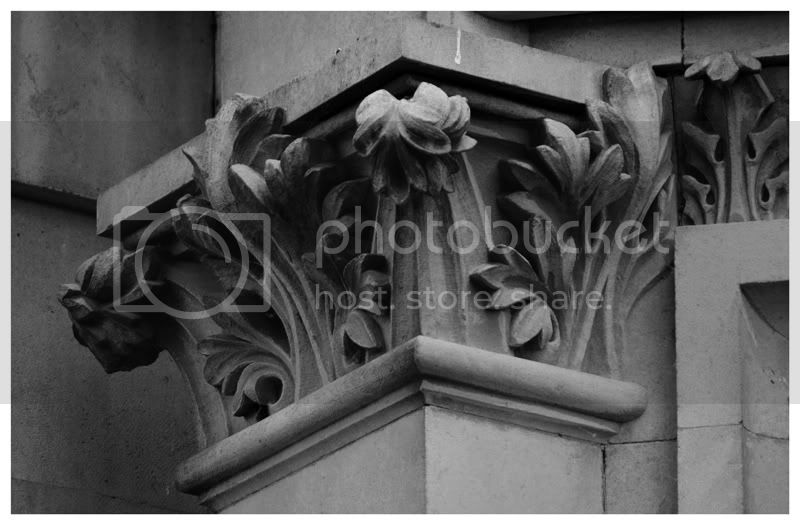 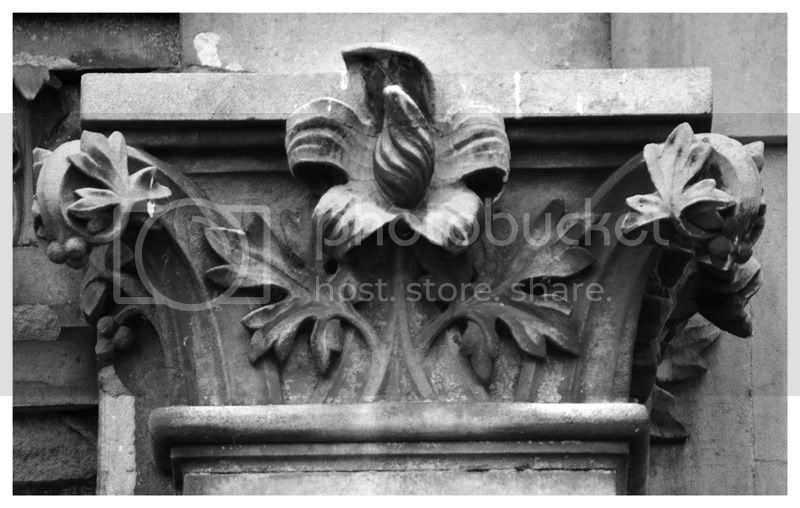 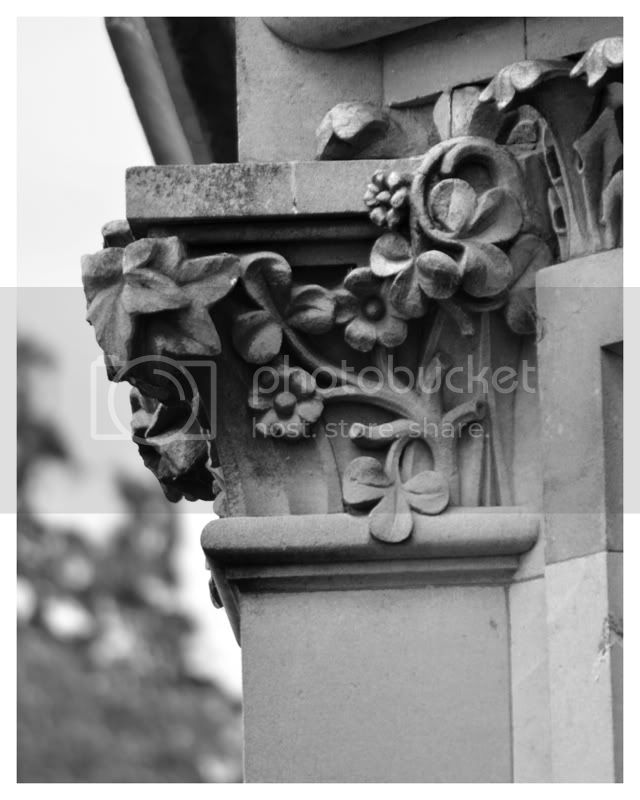 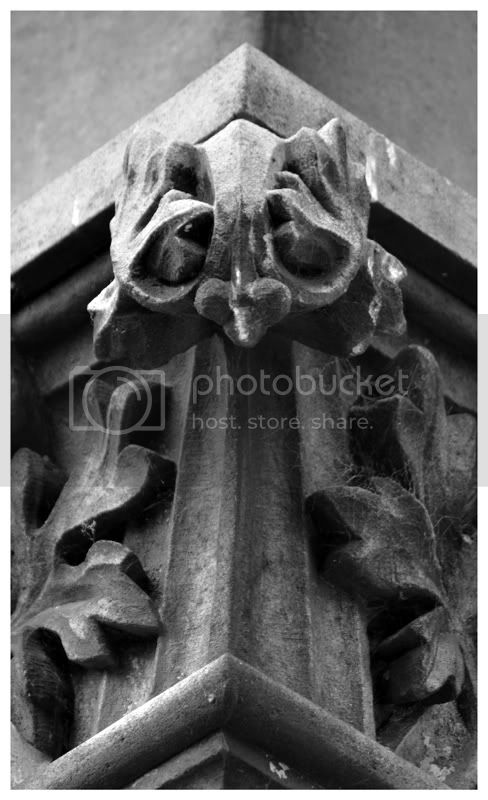 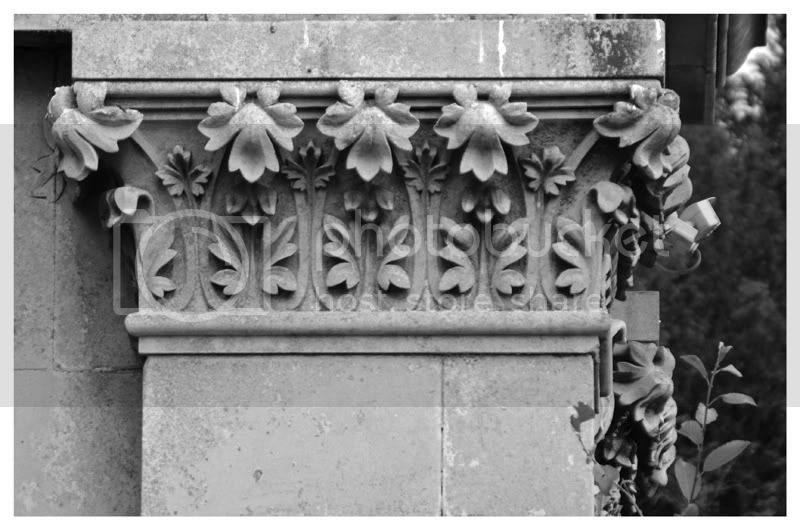 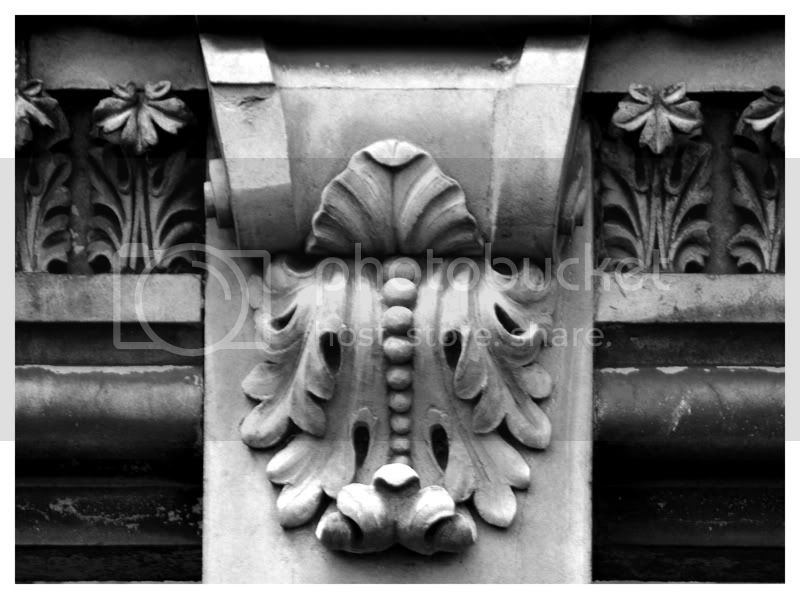 A great day out with some top company...

Loving it from both of you, thanks
Sorry to hear 'bout the job though dude :/

Its still a grand building, tho it would have been a even more so in its heyday shame its beyond salvation now, such a waste. Great pics, thanks for sharing

Sshhhh... said:
Its still a grand building, tho it would have been a even more so in its heyday shame its beyond salvation now, such a waste. Great pics, thanks for sharing
Click to expand...

Where is that frickin lotto ticket when you need it

Really great shots as per usual dude
You must log in or register to reply here.