onward and upwards, now in the Portsmouth area we decided to hit up Paulsgrove secret radio station as our previous location was locked up so tight it
was a joke (not a funny joke), so off we set in the rain to climb a slippy chalk quarry face - what could possibly go wrong - (Fluffy can add to this if he wants)

A bit of history nicked from Portsdown web site....


During the construction of the Underground Headquarters (UGHQ) under Fort Southwick which acted as the nerve centre for operation Overlord
(invasion of Europe), the Army tunnelled into the face of the Paulsgrove chalk pit and built a secure radio station. The purpose of this facility was to act as a
transmitting / receiving station for the UGHQ. The idea was to keep the highly visible aerial arrays well away from the UGHQ in case they attracted the
attention of the Luftwaffe. The reason why the actual Radio Station as well as the aerial masts were positioned together was to keep the length of the
transmission cable to a minimum thus preserving its efficiency. The distance between Fort Southwick and the Radio Station to the east, is half a mile and the
two would have been linked by secure communications lines. 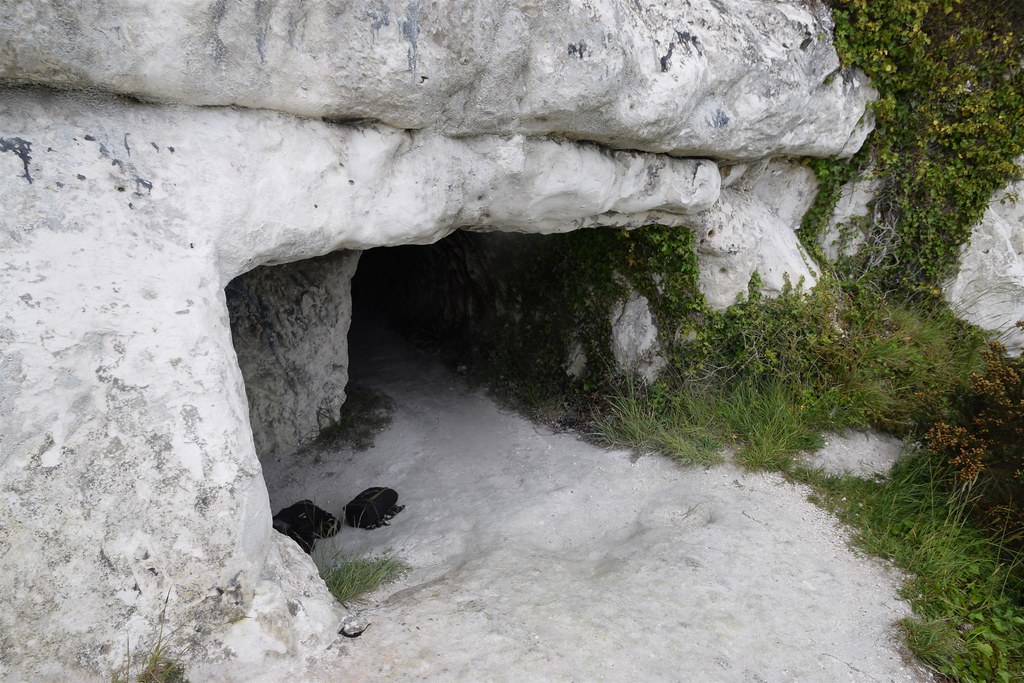 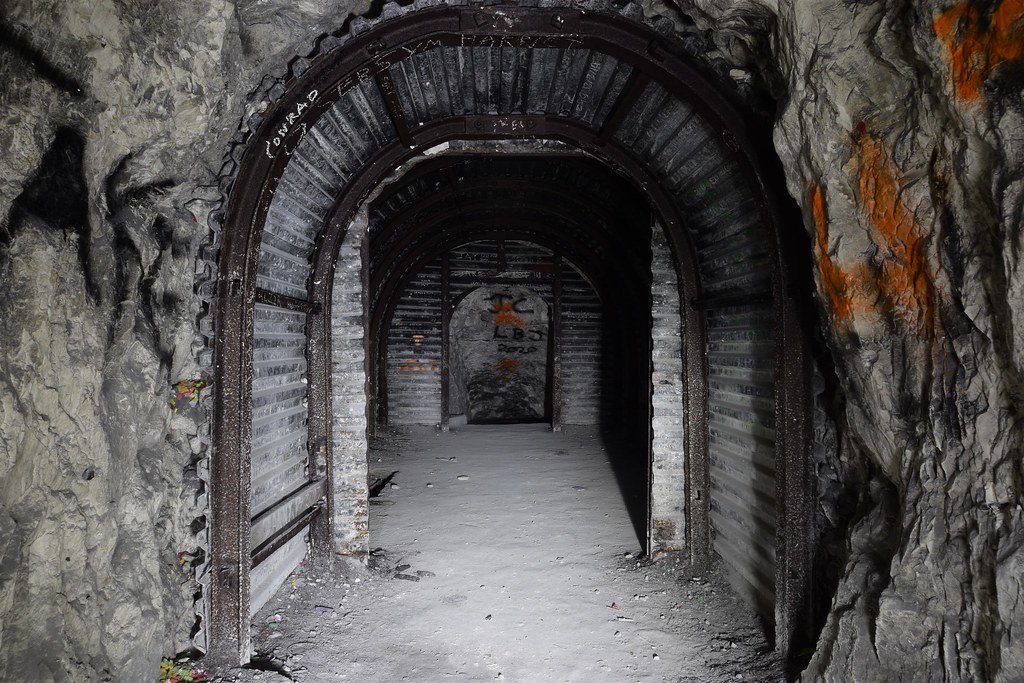 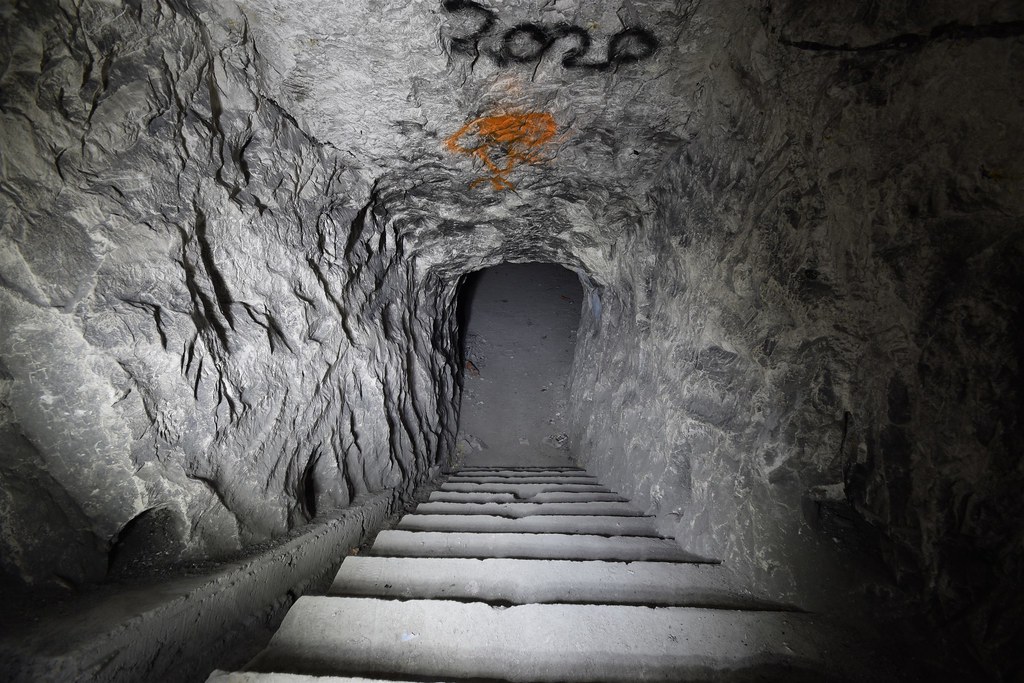 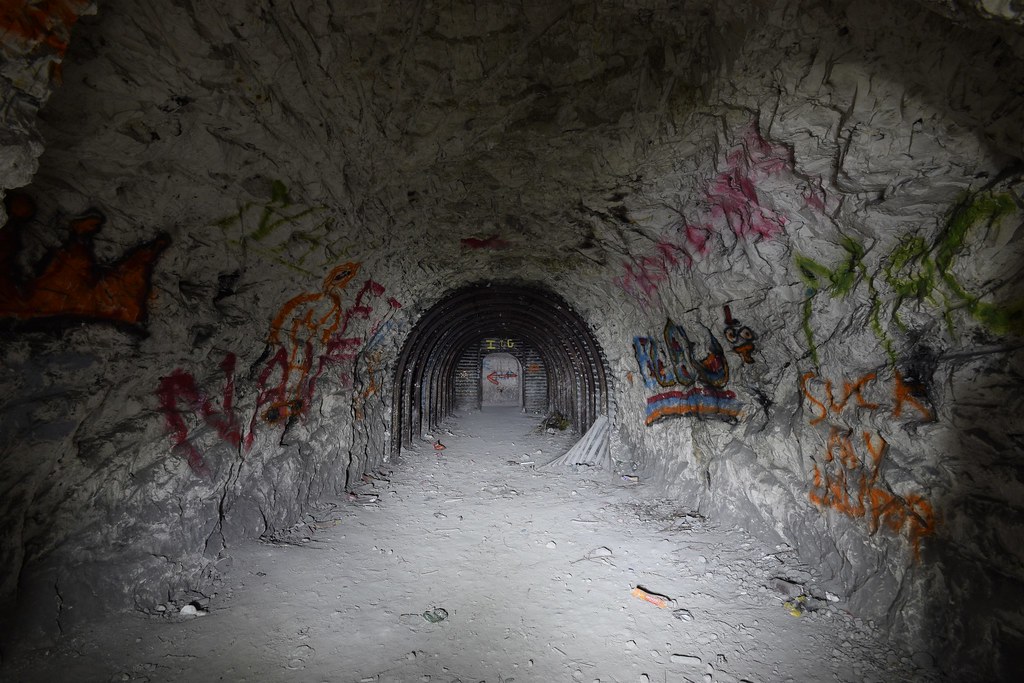 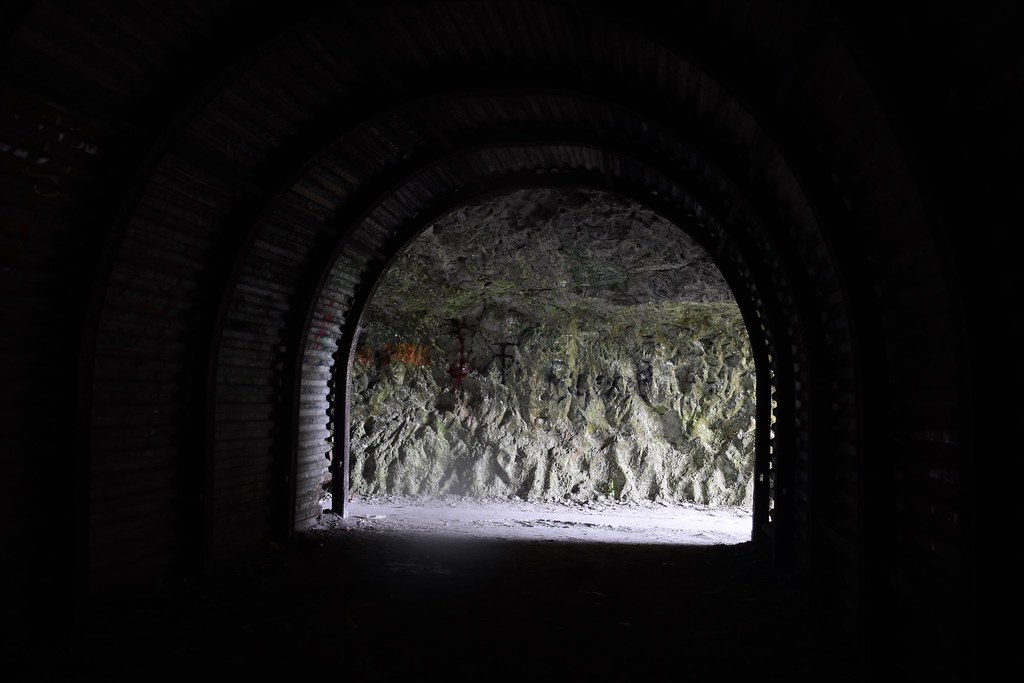 Right that`ll do, thanks for looking and as usual all and any comments are most welcome, there are a few more pictures on my FlickR site so head on over to:-

Nice photos!
Last time I was there, there were a couple of muggles going in with just a phone light.
I had to warn them about the stairs half way along, and was half expected a news report of the fire brigade being called!

Did he find any cave spiders, I know he likes them