The Peppermint Powerplant was the power plant belonging to a gigantic paper mill. The paper mill was built between 1859 and 1861, but it would take until 1865 to start production due to financial problems and disputes with the community. In 1886, the production facilities fell victim to a fire and had to be largely rebuilt. The company had some expansions and managed to buy up several competitors. At its 50th anniversary in 1911, the factory employed 270 people. During the war of 1914, the factory ran into financial difficulties due to the collapse of the bank and had to sell the two bought-up competitors.

The factory did not suffer from World War II and production started again in September 1945. After a new fire destroyed part of the factory in 1960, several acquisitions and capital injections followed. In the late 1990s, large sums of money were still being invested in the technology of the factory, but the tide seemed to have turned definitively. The company's hydroelectric plant was sold in 2001 before filing for bankruptcy in 2002.

So, here are some expressions of this nice place, enjoy! 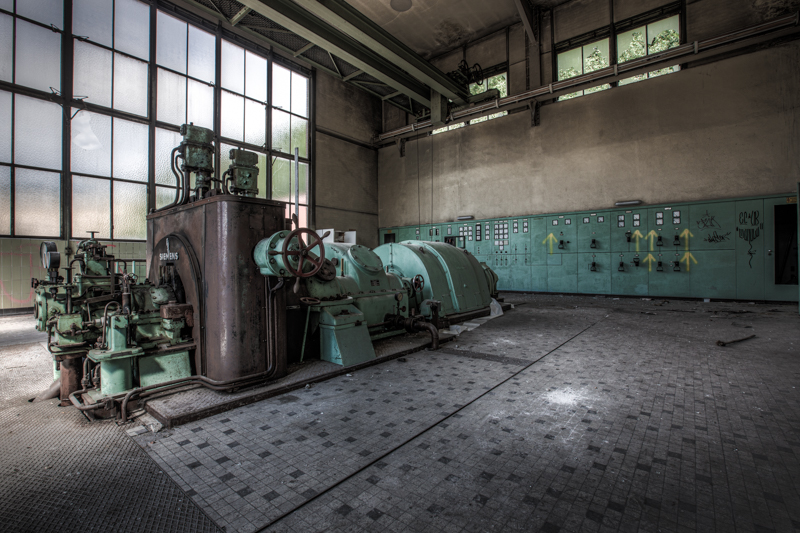 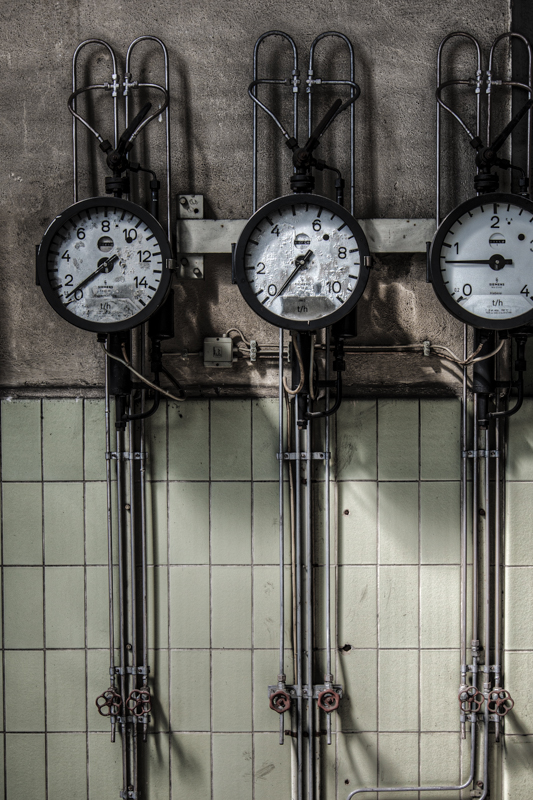 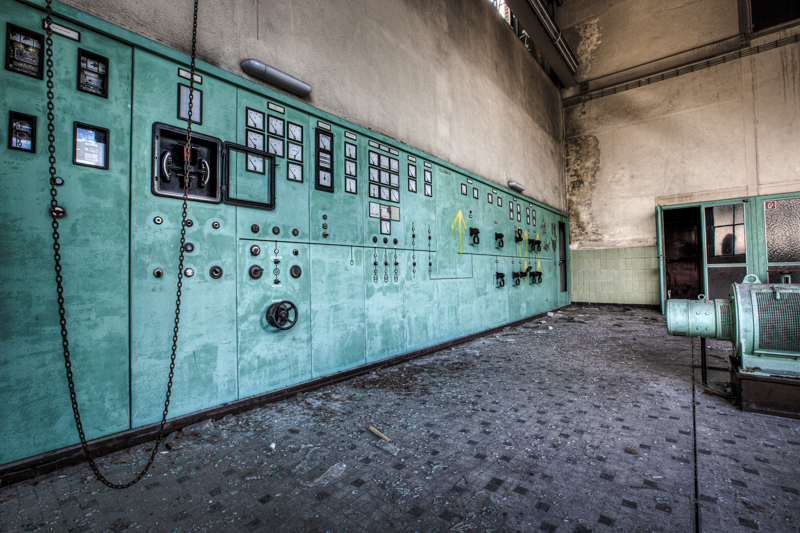 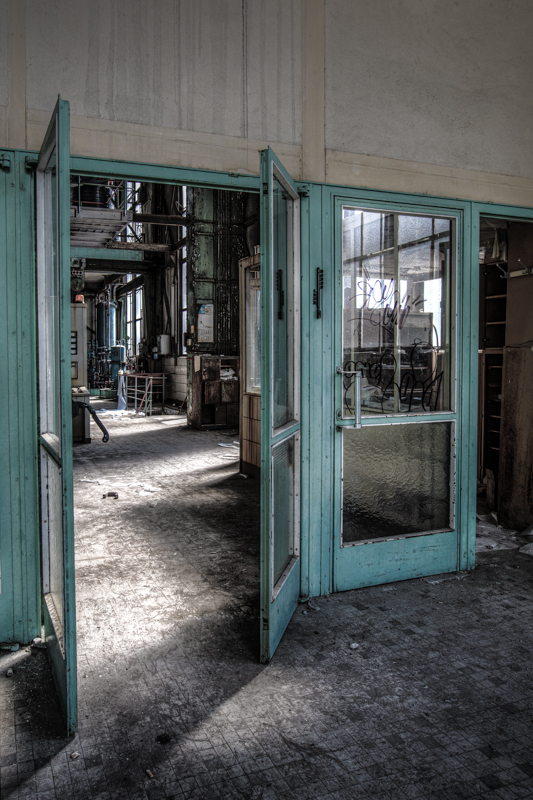 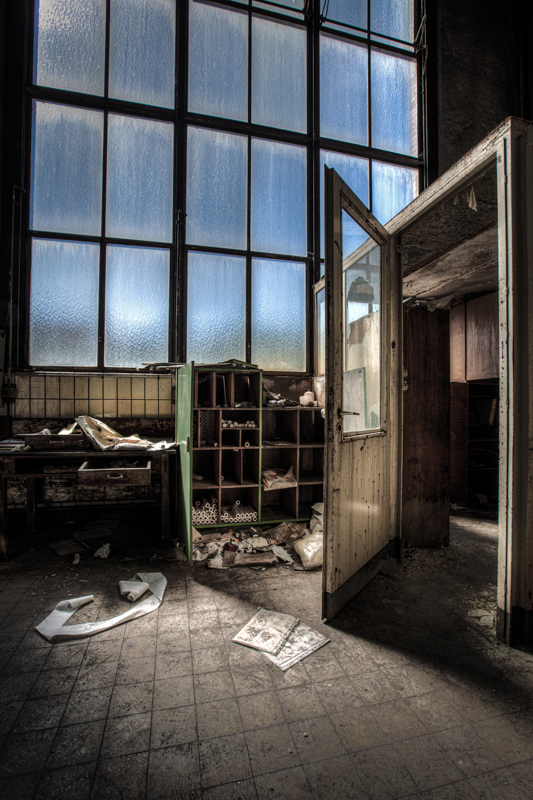 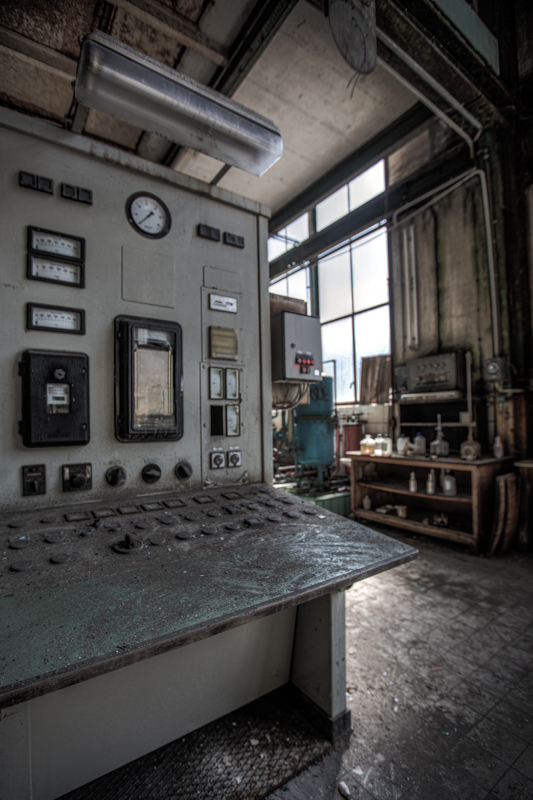 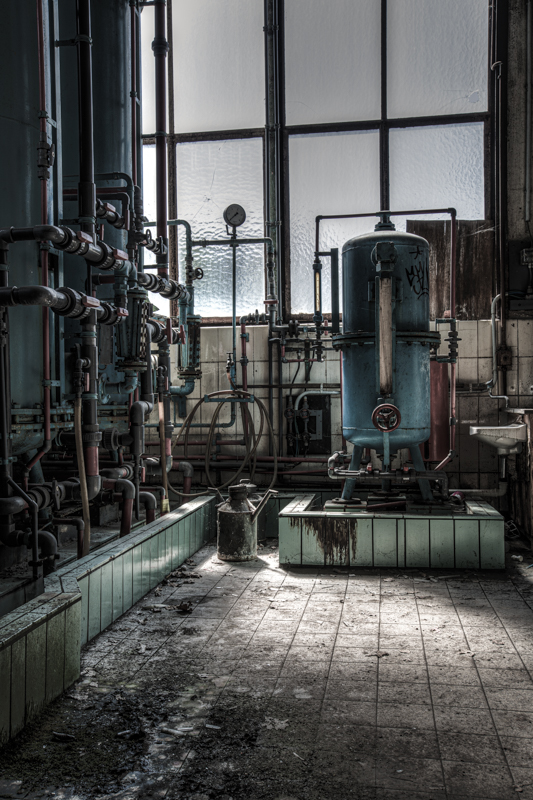 Some beautiful shots there

Very nice, is that a Siemens turbine?