Another explore from a massive backlog of explores! This one is from late January 2018; my first meeting with James Smith, having been talking on Facebook and Urbex Forums for practically ten years! Those who know me, know I have a love for older and retro vehicles. I had taken a drive to Derbyshire to pick up a spare Automatic Gearbox for my 1988 Volvo 240 as it was going cheaply and you never know! After collecting; I decided to give James a bell and he very kindly took me to some local sites!

Permanite Asphalt was incorporated in 1989 and later became known as Ruberoid; part of the IKO Group. According to Companies House, they were dissolved on 2 September 2016.

The pictured business in Matlock, manufactured Asphalt Products such as roofing sheets. It also involved the mixing of aggregate, bitumen and sand. Powdered limestone – which is still very much apparent, like a thick dust throughout the main tower. This Limestone was mixed with hot bitumen emulsion and poured into moulds before being left to cool.

The site was regulated by the local Derbyshire Dales District Council on the following conditions:

The heating of tar or bitumen is regulated under section 6.3 of the Environmental Permitting Regulations.

The following activities are regulated as Part B processes:

Heating, but not distilling, of tar or bitumen in connection with any manufacturing activity, or oxidising bitumen by blowing air through it, at plant where no other activities described in any Section in this Schedule are carried on. The undertaking of the activity must be likely to involve the use in any 12-month period of 5 or more tonnes of tar or bitumen or both in aggregate.


Originally, the site was part of the larger Cawdor Quarry complex. It is suggested that the factory closed sometime around 2009 but information is pretty thin on the ground. 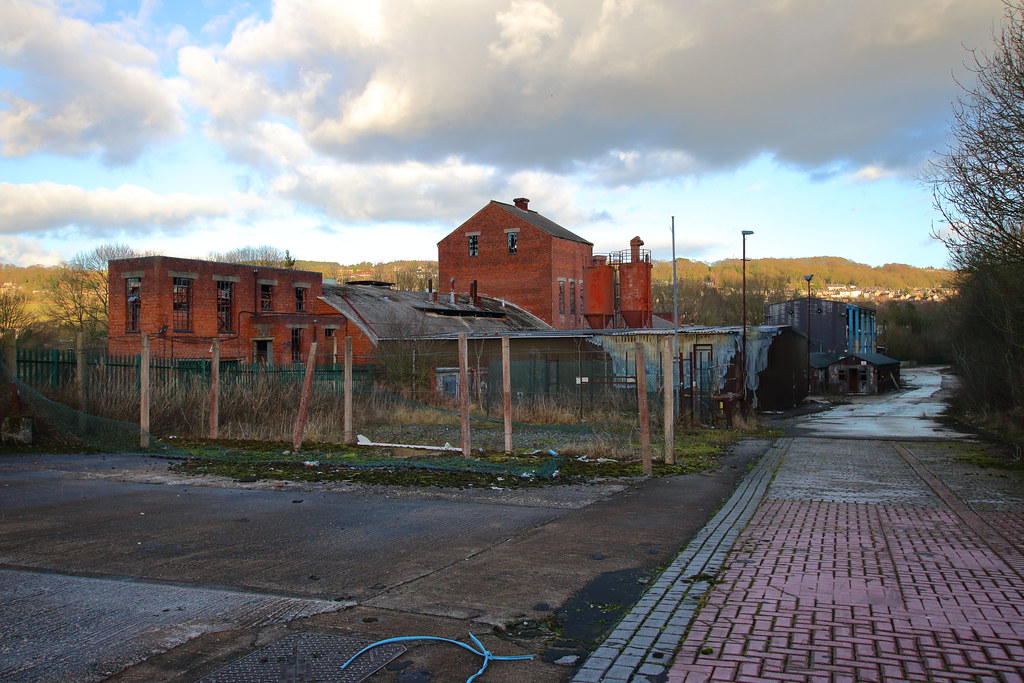 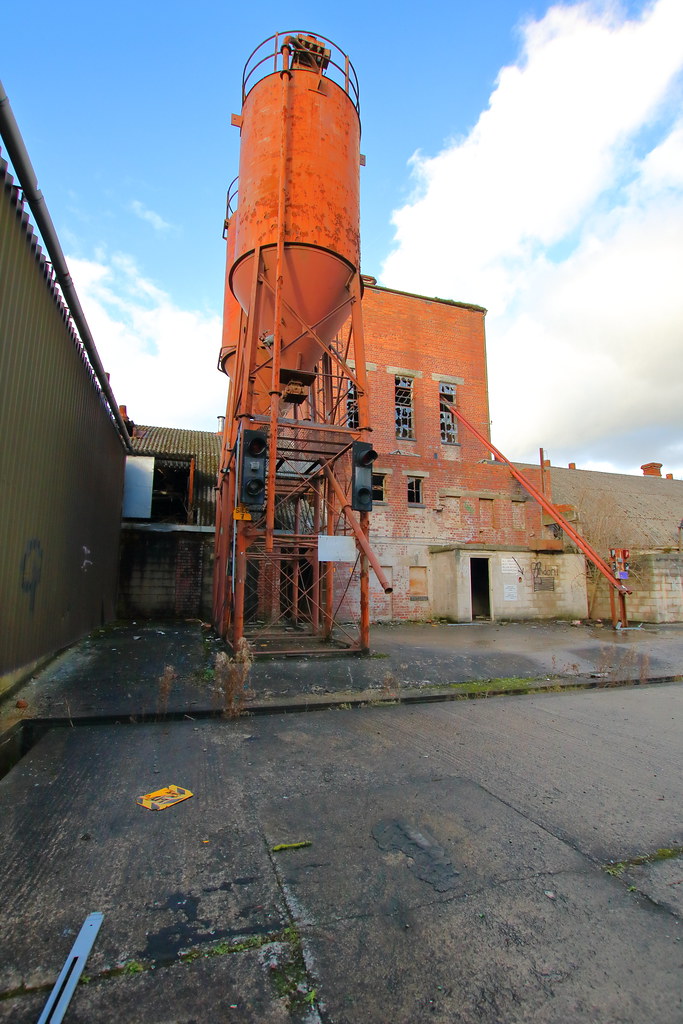 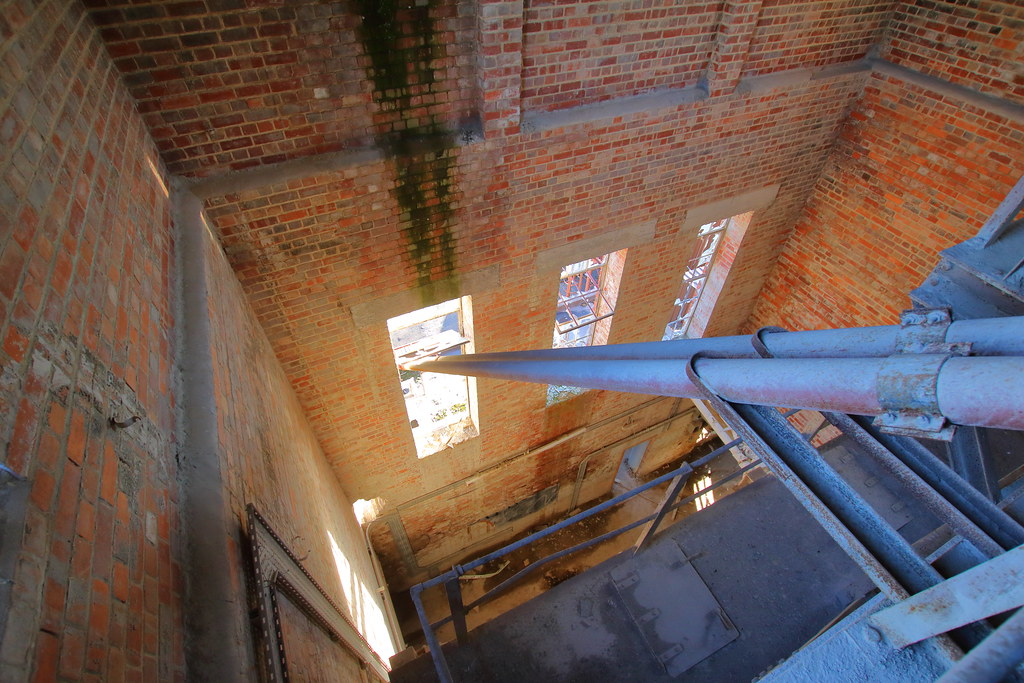 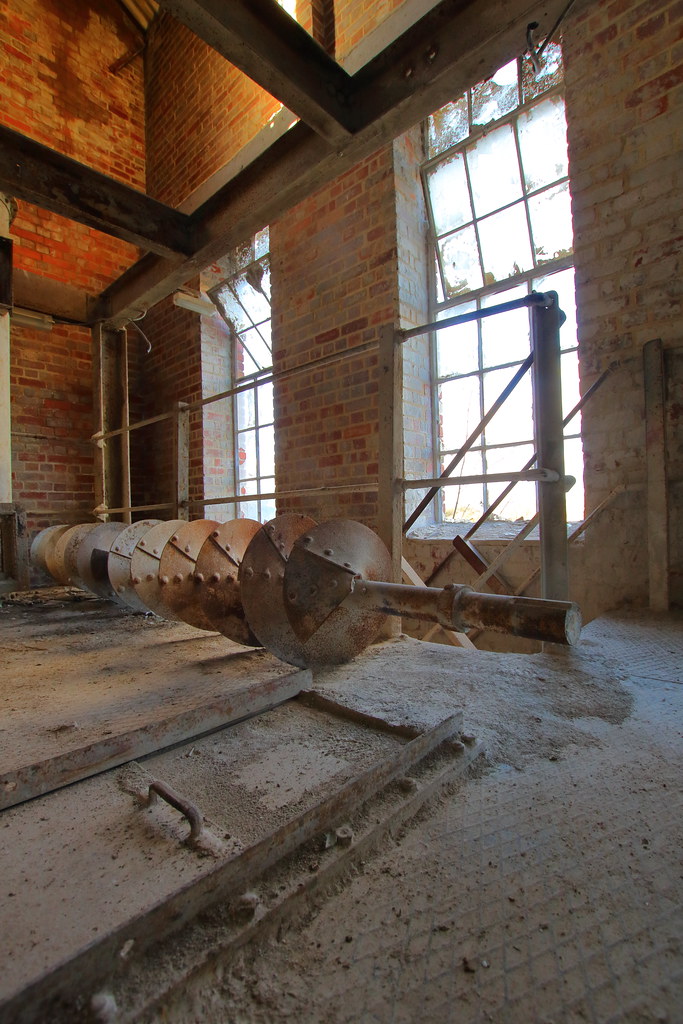 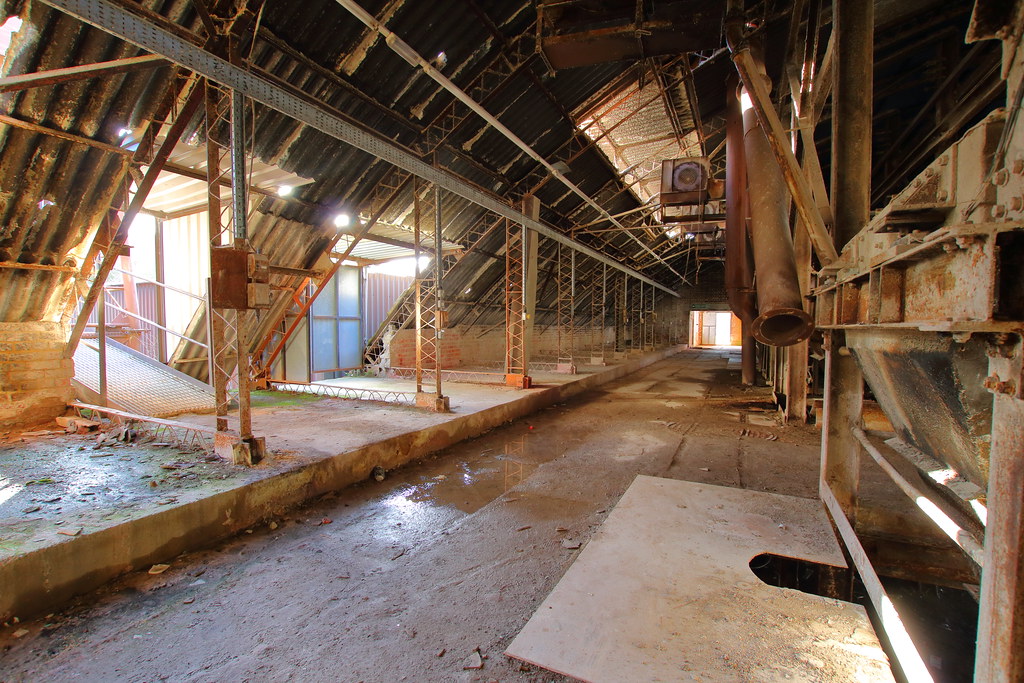 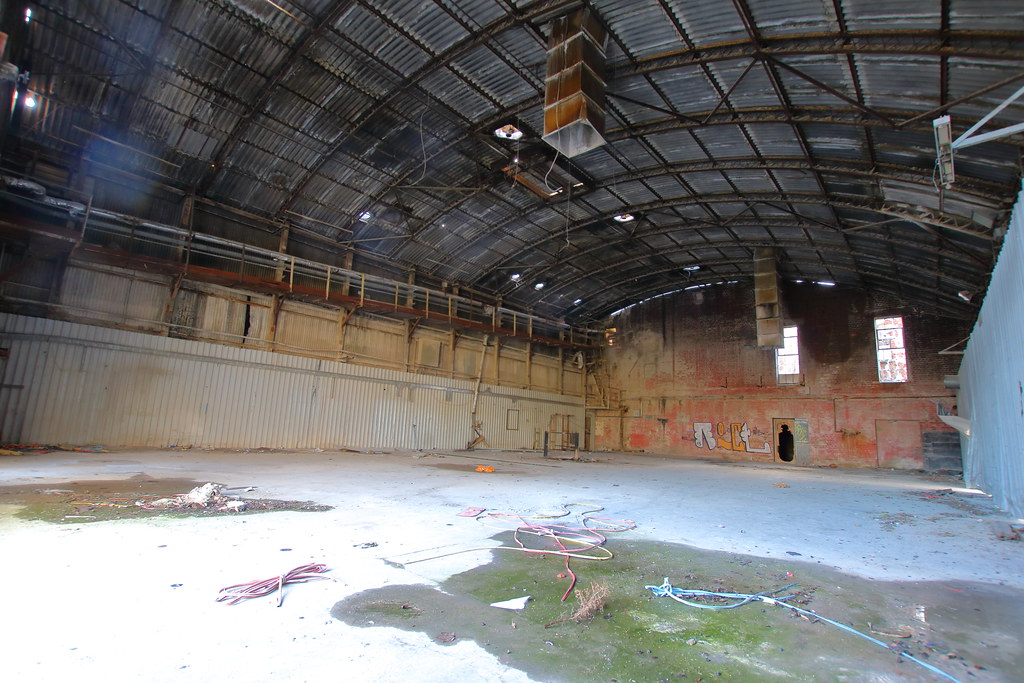 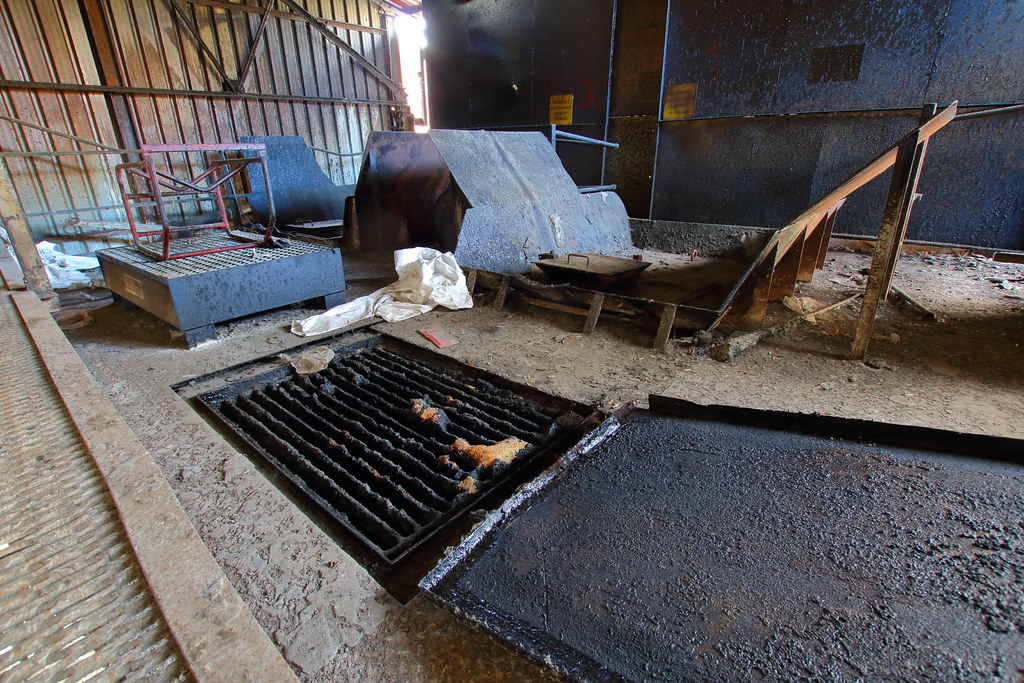 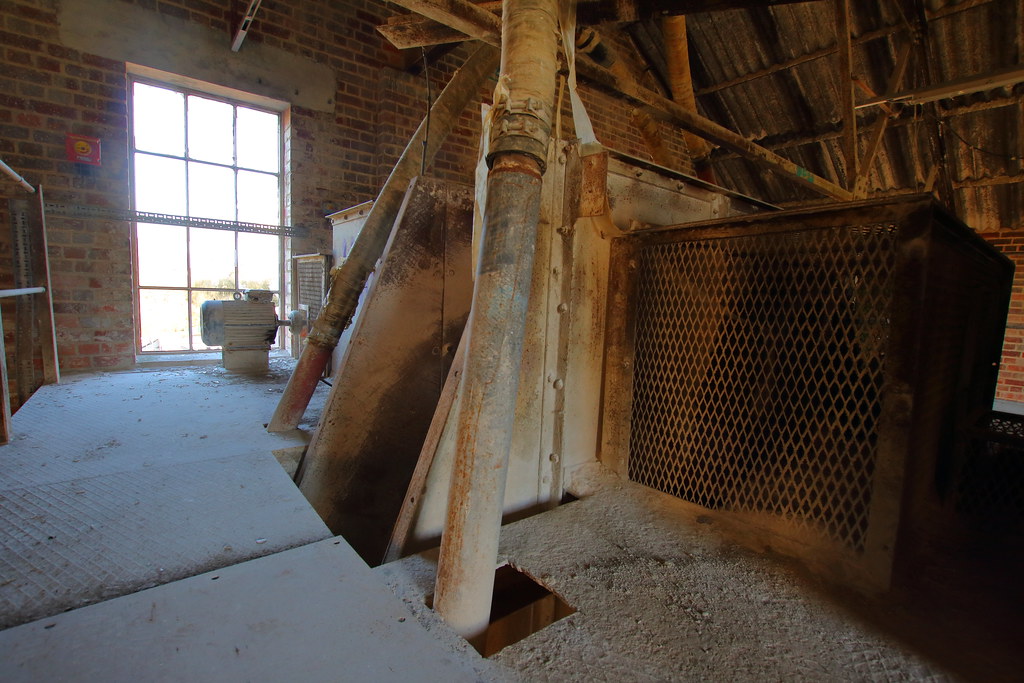 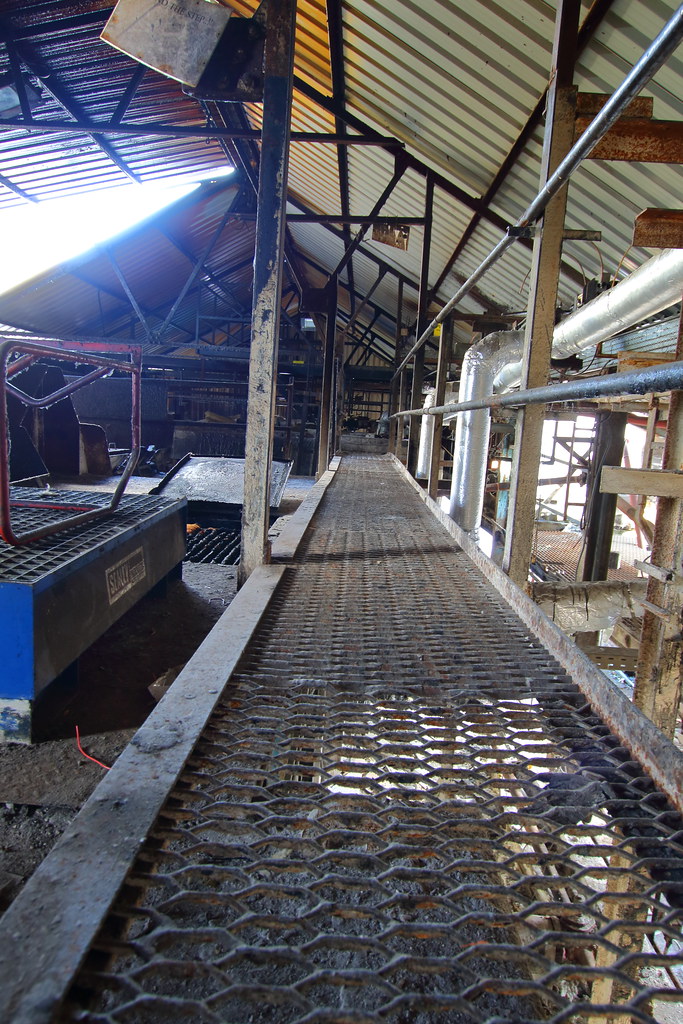 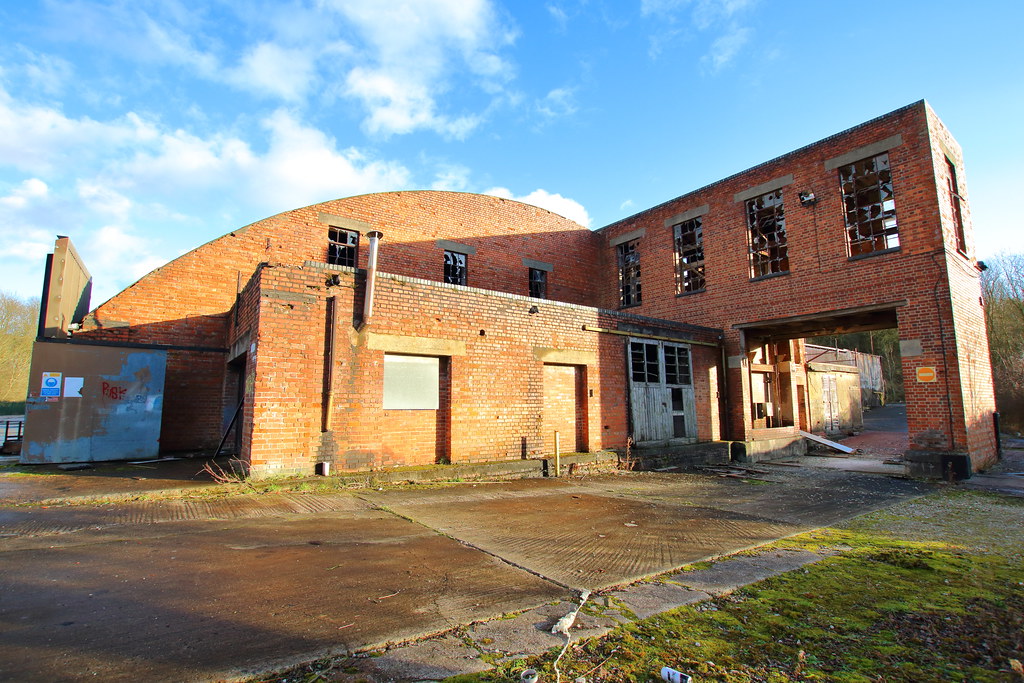 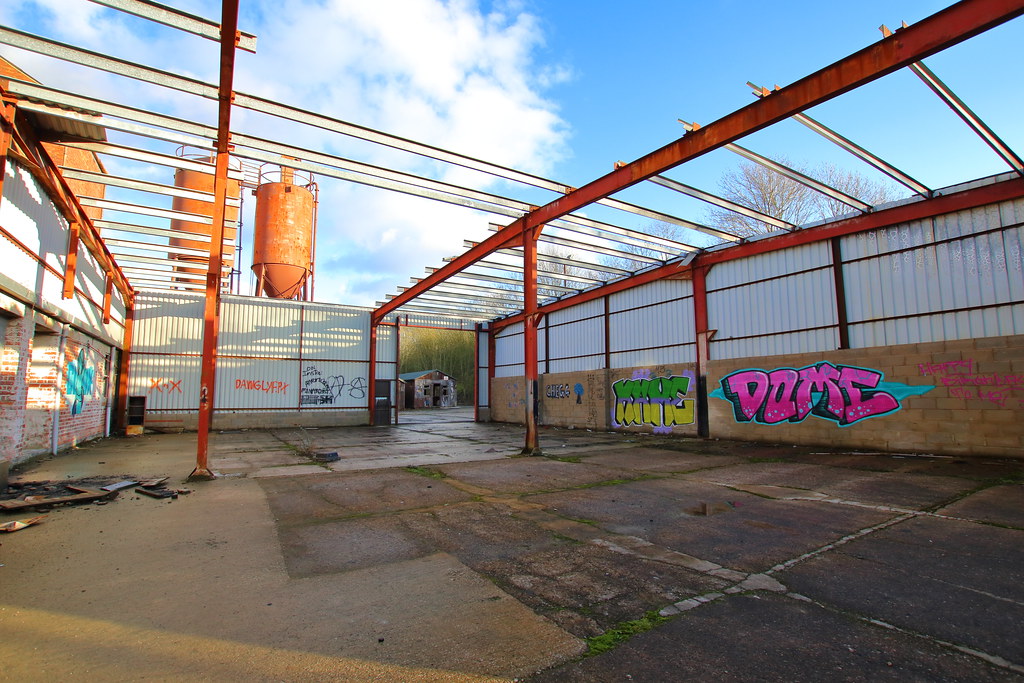 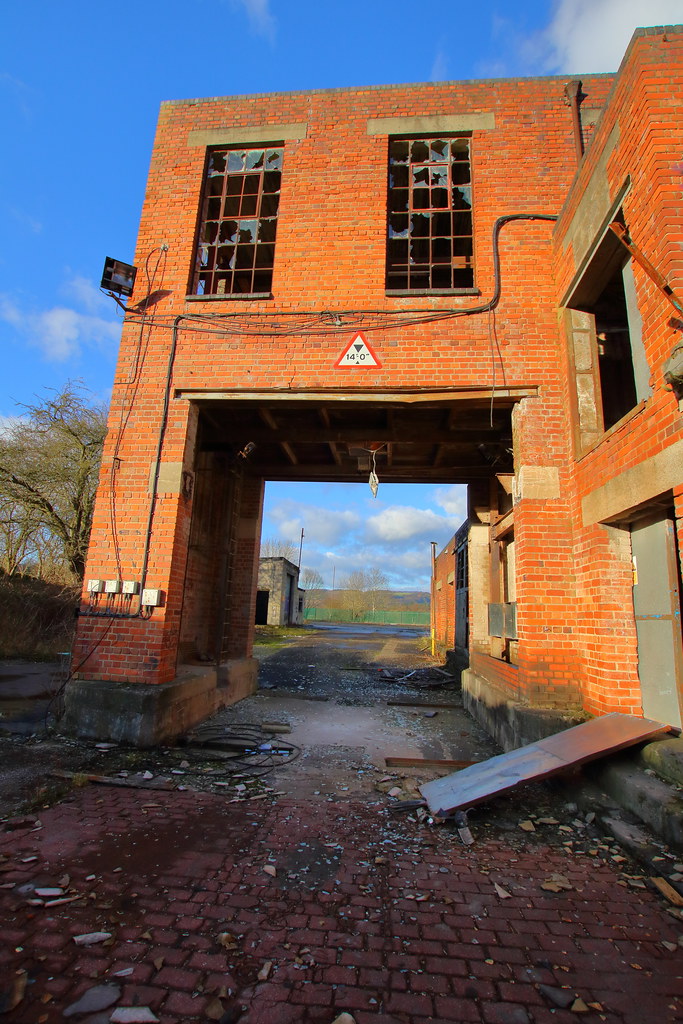 I don't know why but I quite like that, a rare good looking industrial building. Cheers Landie.