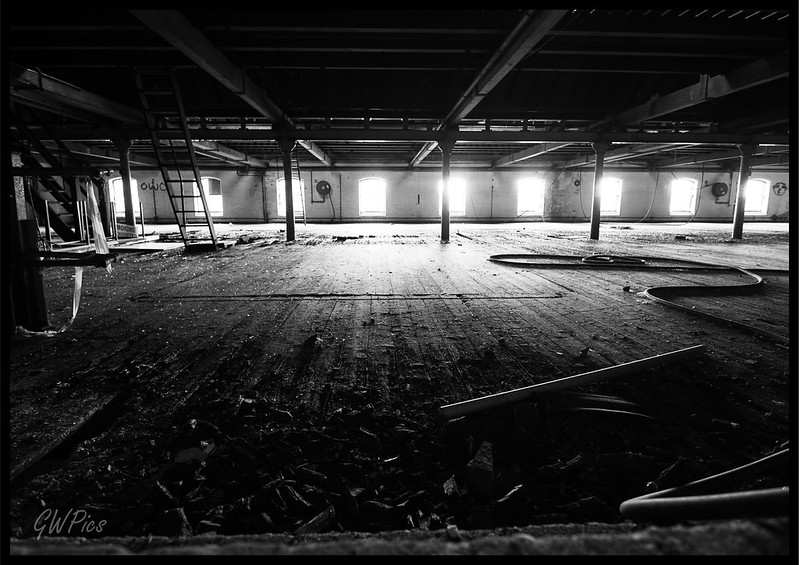 The Grade II listed 19th century premises was one of the first to be built by Bass Brewery when the company began to produce its own malt in the town. The current maltings was built in 1901, and nothing of the old original building appears to have survived.

The maltings process ceased at the site in the mid 1960’s and the building was then used for storage.

The Plough Maltings was named after the nearby public house, which used stand in Horninglow Street - in front of the maltings. 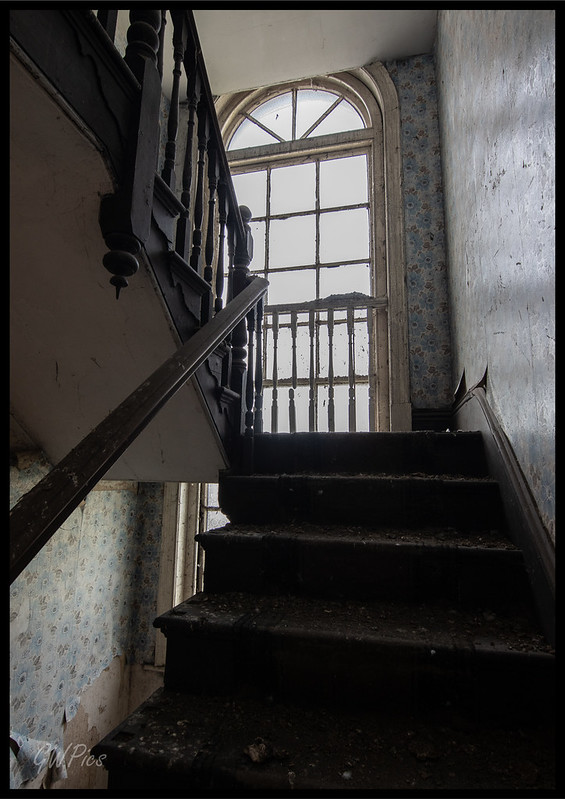 Brewing in Burton dates back to the 11 th century with the founding of the Benedictine abbey of St. Mary & St. Modwen and an agrarian economy focused on its landed estates. The monks brewed ale for their own consumption, as well as for entertaining pilgrims visiting the nearby shrine of St. Modwen. King John awarded the abbey town a charter to hold a weekly market in 1200, followed by borough status in 1204. Increasing prosperity led to development of the settlement along the north bank of the River Trent towards the bridge crossing point, with the properties on High Street and the main east-west thoroughfare of Horninglow Street characterised by long, narrow ‘burgage’ plots

County records for 1604 indicate that there were 46 persons engaged in brewing within the town; for a recorded population of less than 2,000.

William Worthington and William Bass opened their respective brewing premises on High Street in 1760 and 1777. Five of the town’s 13 common brewers were ‘notable’ concerns producing on average between 2,000 and 2,500 barrels per annum by 1790; at least 40% of the estimated 30,000 barrel output being for export to the Baltic 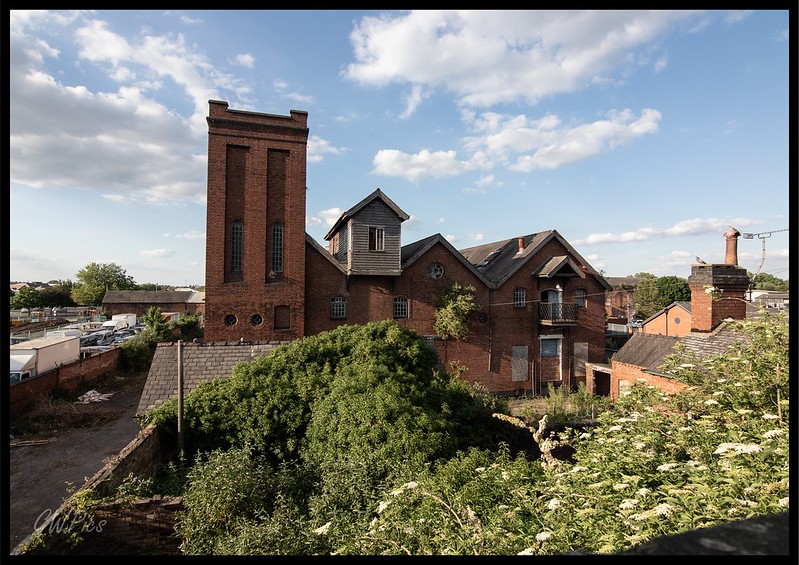 By the 1840s, the Burton skyline had undergone quite dramatic changes to reflect this awakening of the industrial age. The town’s nine breweries produced a combined annual output of 60-70,000 barrels according to Owen (1978), with Bass, Ratcliff & Gretton and Allsopp accounting for almost 60% of this total

With the arrival of the Birmingham & Derby Junction (latterly Midland) Railway in 1839, Burton became an integral part of a rapidly evolving network offering (relatively) high speed, cost-effective and secure bulk freight transportation to major towns and cities. The significance of this quantum leap in communications to the brewers is reflected in a quadrupling of their cumulative output to 300,000 barrels per annum during the 1840s

The brewing industry trebled in size every decade in terms of annual output and employment. From 18 brewers in 1851, the total number had risen to 32 by 1888, with annual output increasing ten-fold from 300,000 barrels to 3,025,000 barrels and 8,215 workers employed (representing 18% of the town’s population) 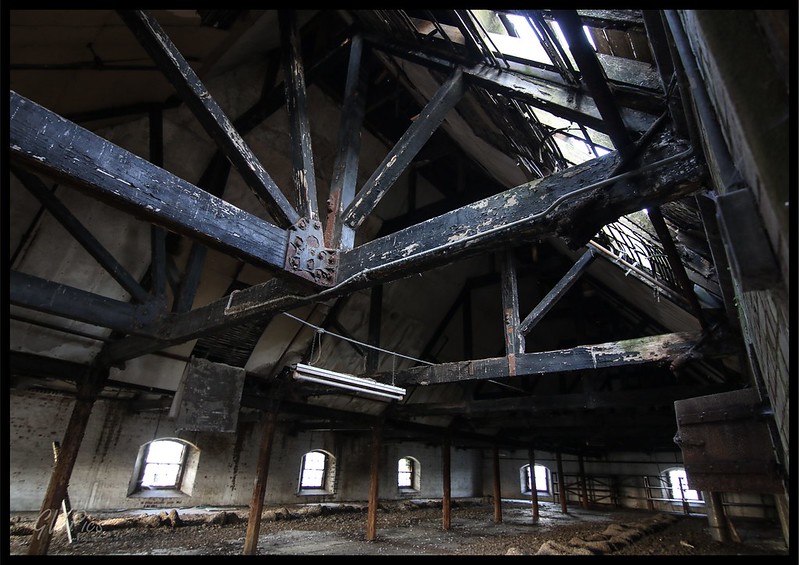 Fluctuating markets and consumer tastes, the crippling effects of two world wars, Government intervention and industrial action all combined to progressively reduce the number of brewers and breweries into the 20th century. Radical business reorganisation with further mergers and acquisitions yielded just five large-scale operations by 1950

Technological advances and increased process efficiencies ultimately enabled the development of modern, high-output breweries with a significantly reduced footprint, characterised by arrays of tall ‘dual-purpose vessels’ or D.P.V.s because of their dual functionality for either fermentation or ale storage. Malting followed a similar trend with Bass and Allied Breweries (the evolved corporate entity of Ind Coope, Ansells and Tetley Walker) both constructing state-ofthe-art automated tower maltings during the early-1980s to supersede their traditional floor malting operations.

By the mid-1990s, Burton’s post-industrial transition was virtually complete and its unique identity lost amidst a sea of tarmac and national retail chains. 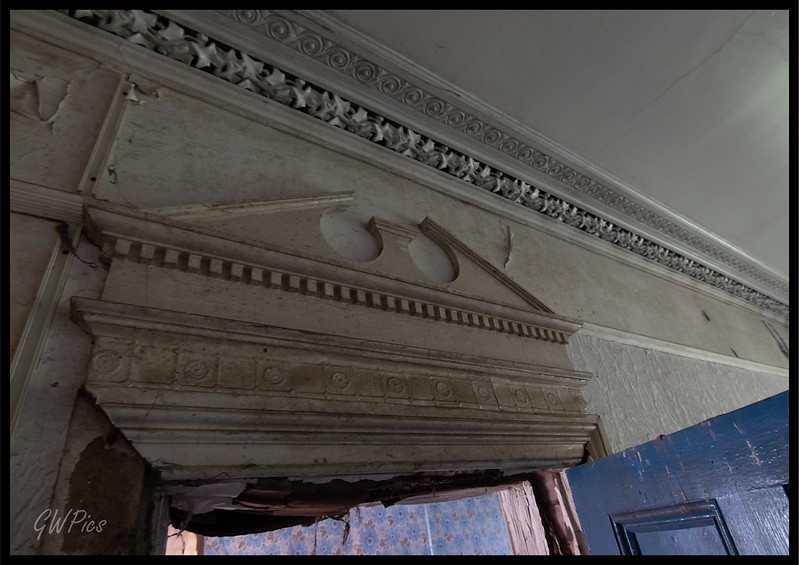 Did this one eve & was good fun. Bit of a saga to get in & the higher floors in the front property had access worthy of the death trap thread!

As you can see there is pretty much nothing actually in here but its a lovely photogenic building none the less. 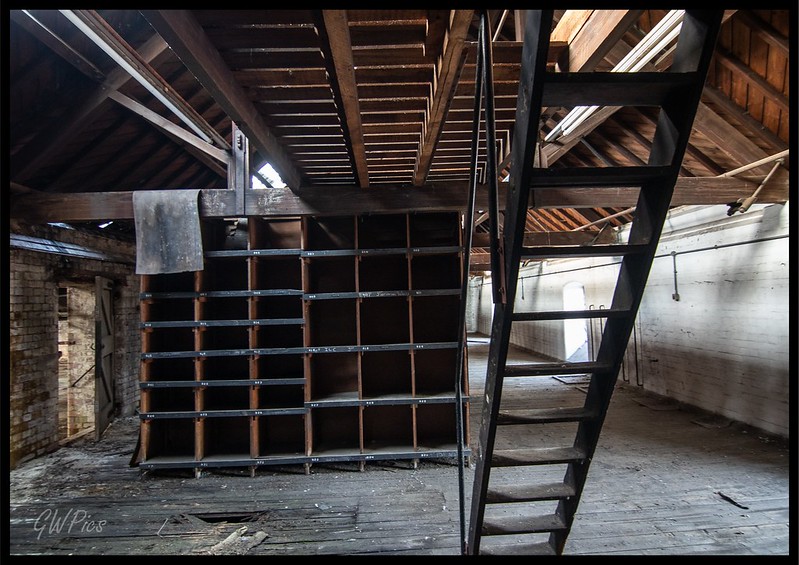 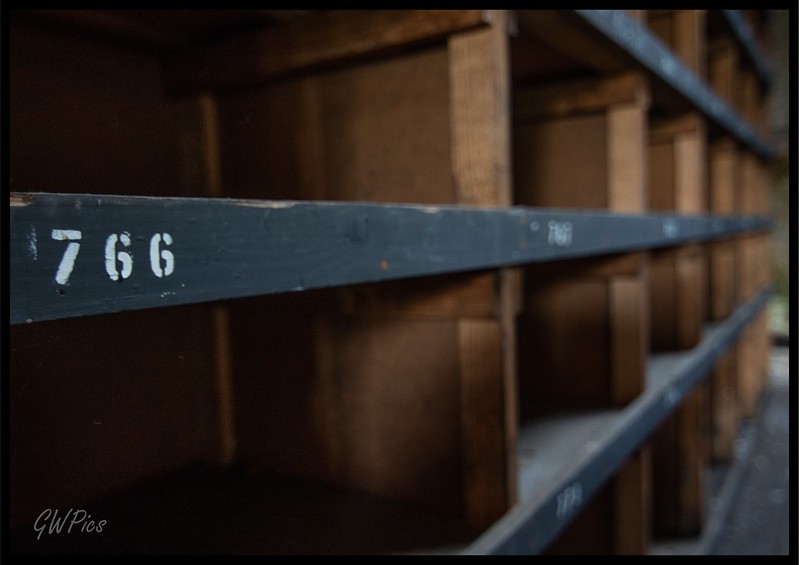 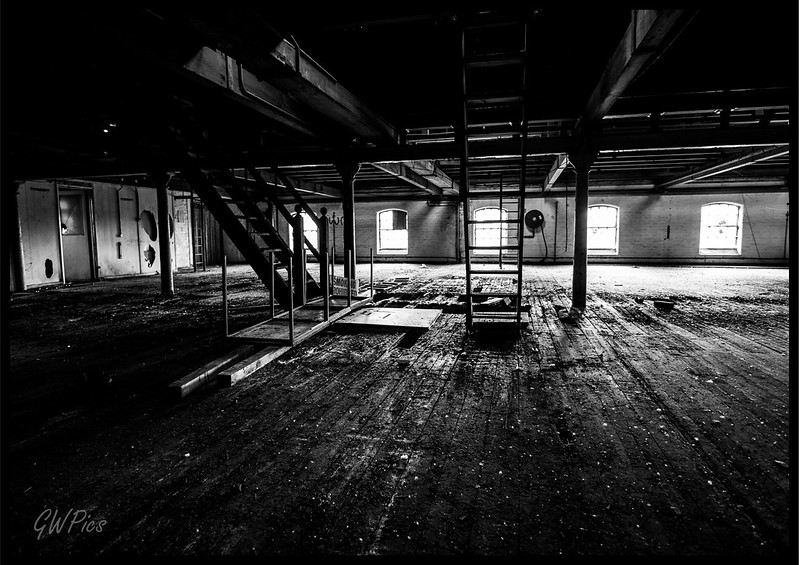 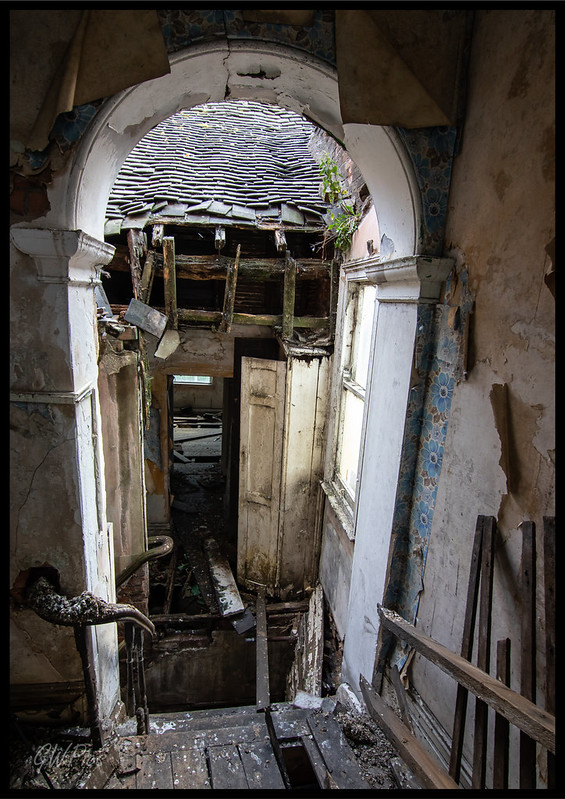 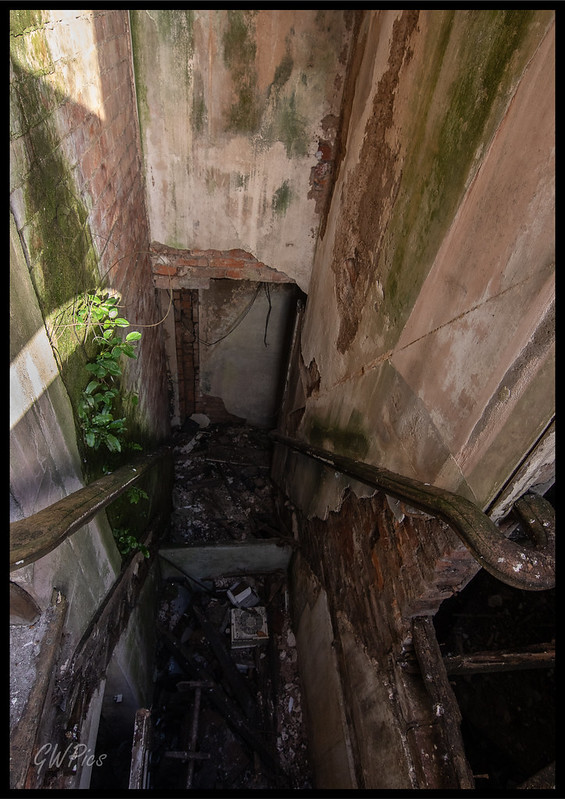 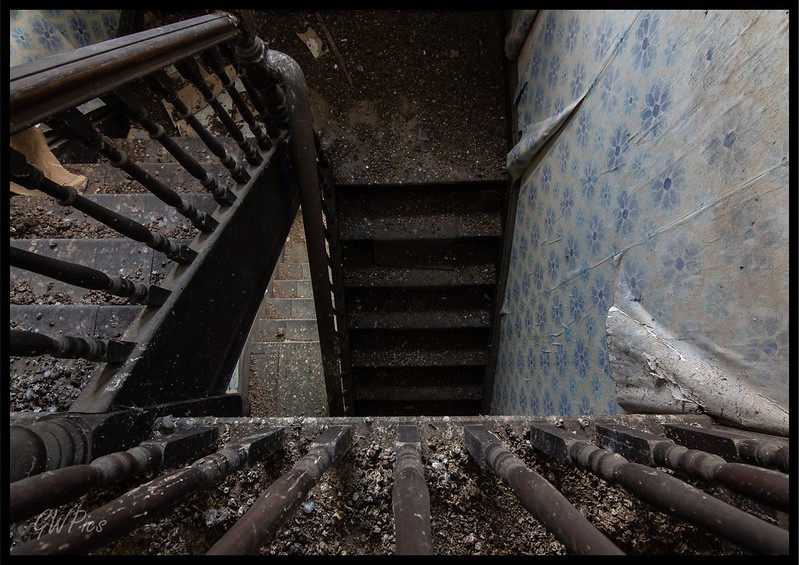 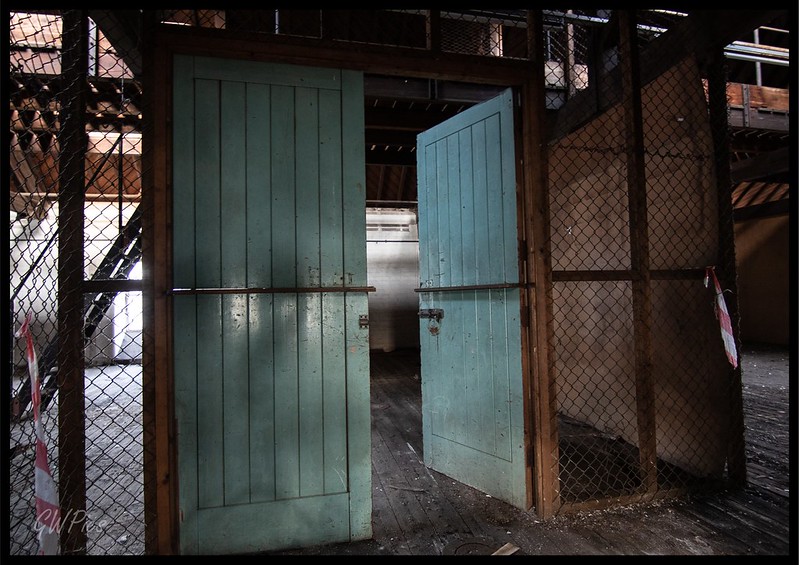 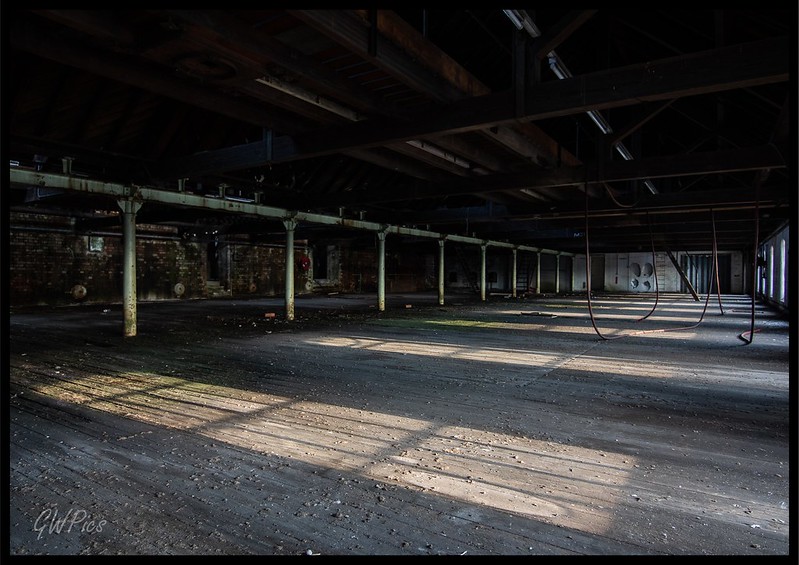 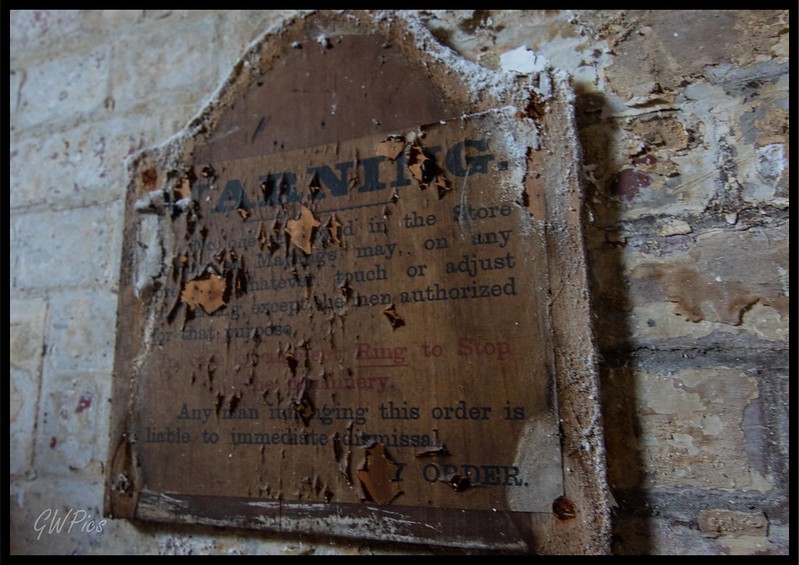 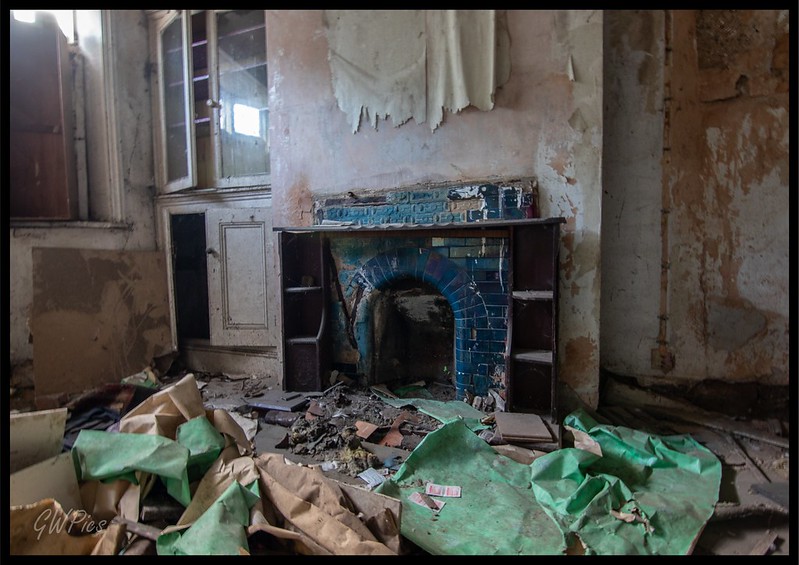 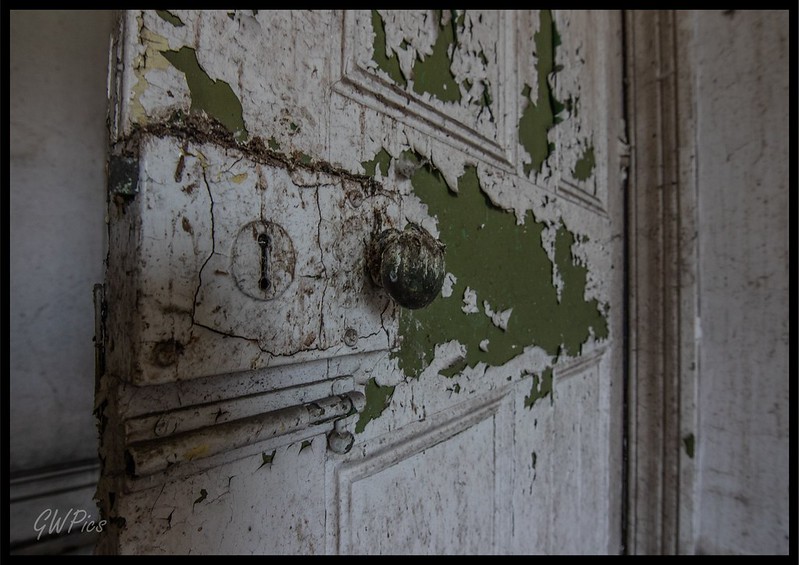 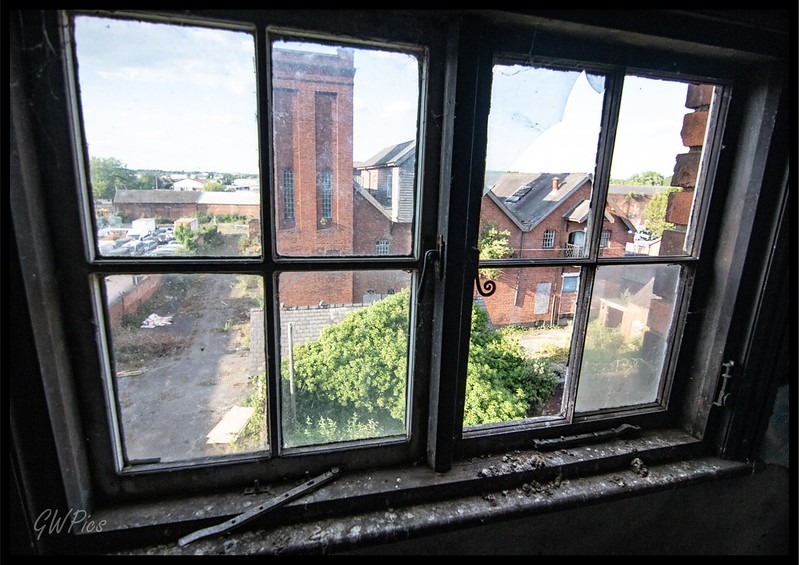 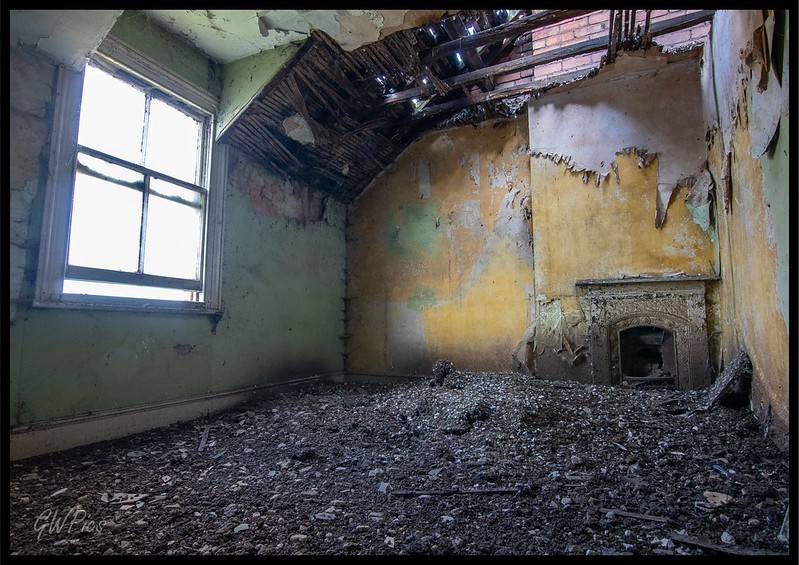 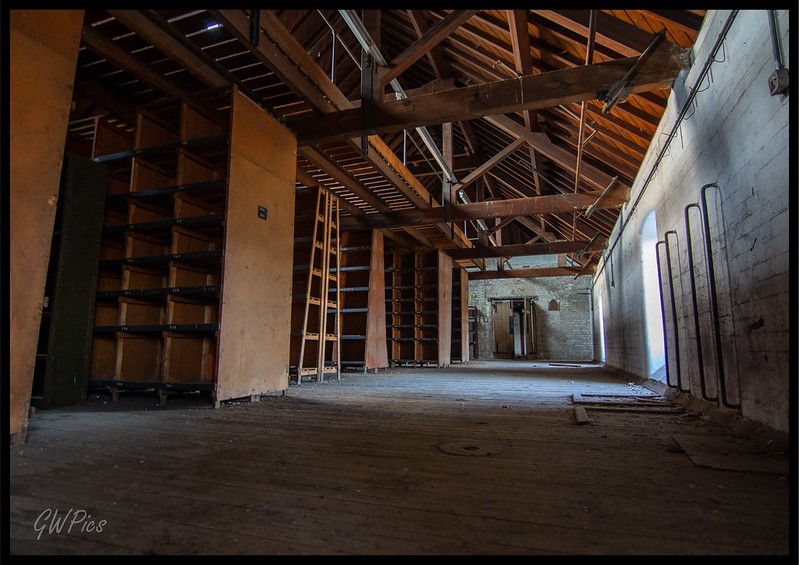 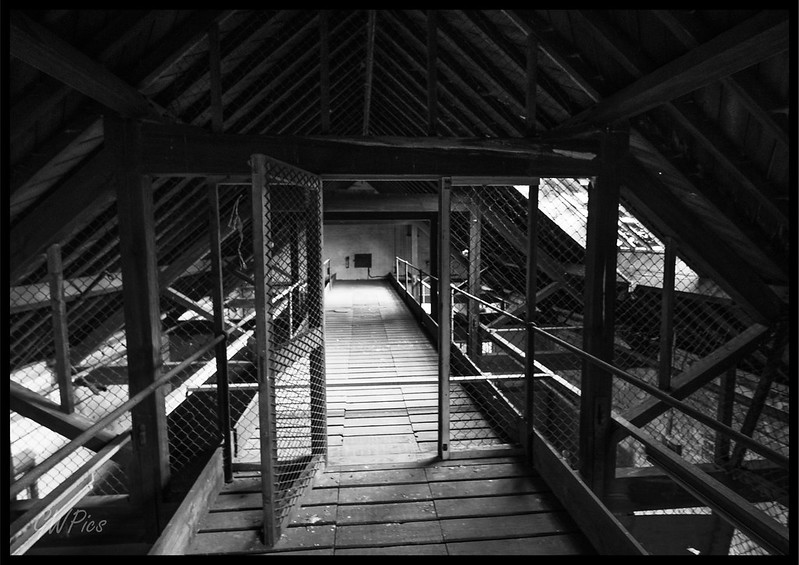 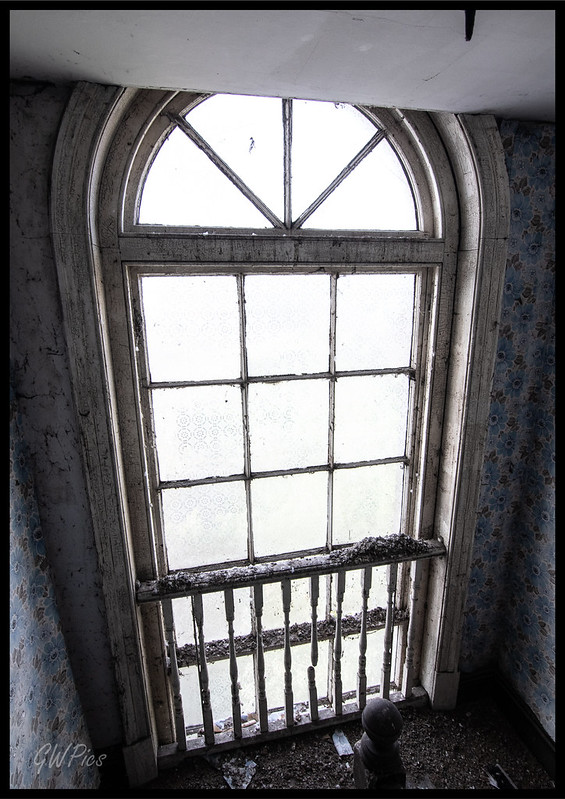