RAF polebrook is all but invisible on google now but there is still a few secrets to be found! 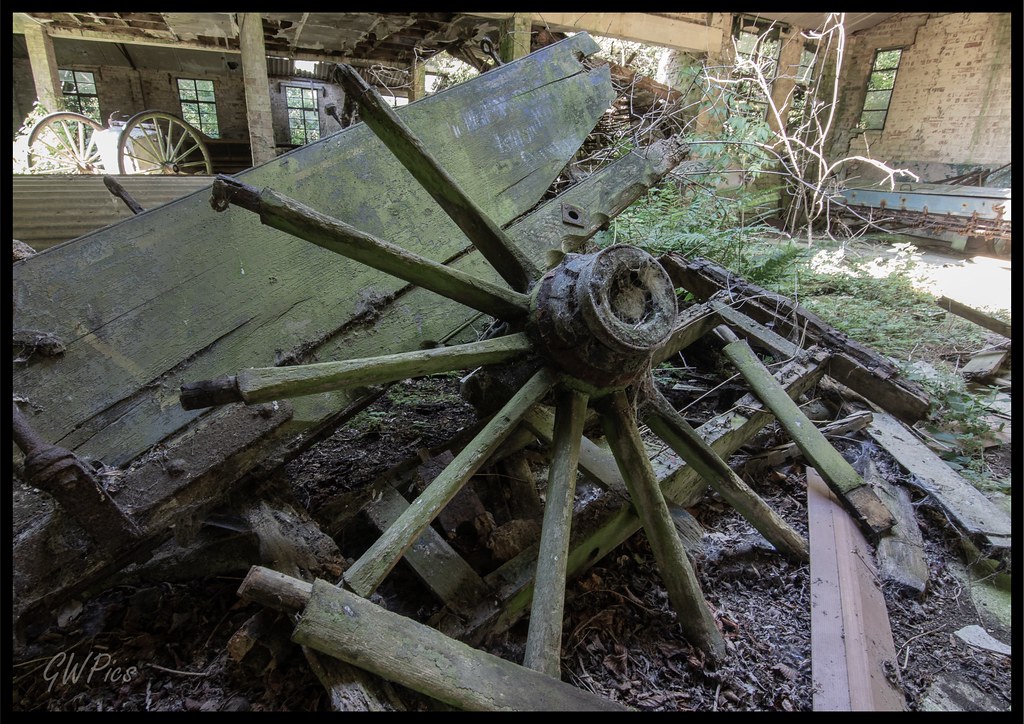 The airfield was built on Rothschild estate land starting in August 1940.

It was from Polebrook that the United States Army Air Forces' Eighth Air Force carried out its first heavy bomb group (Boeing B-17 Flying Fortress) combat mission on 17 August 1942, and from which Major Clark Gable flew combat missions in 1943. 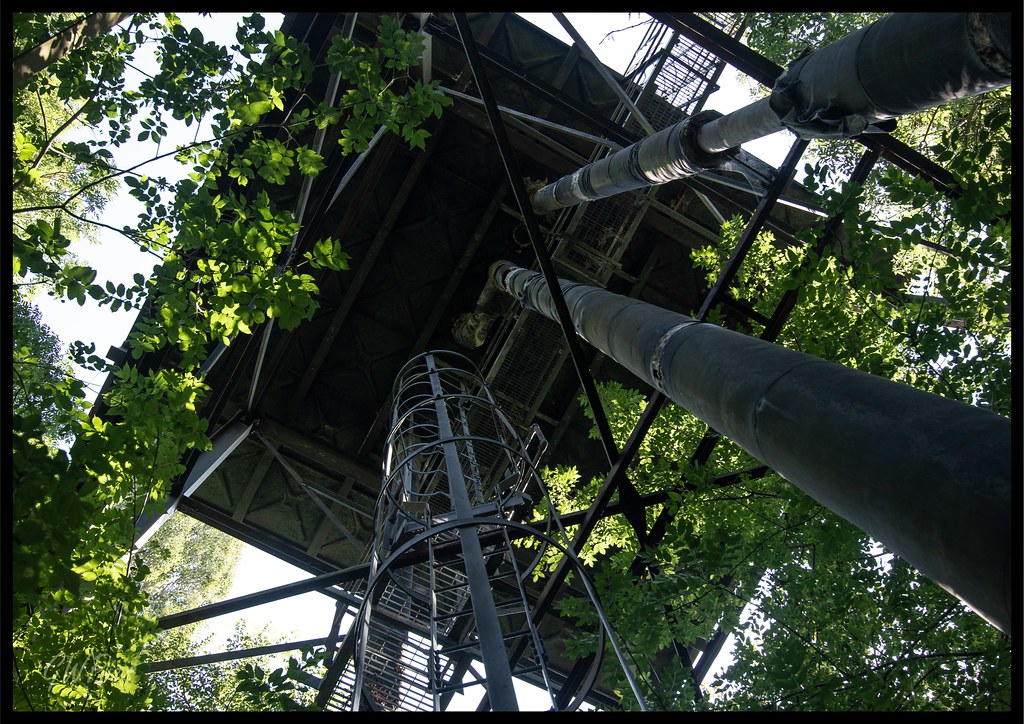 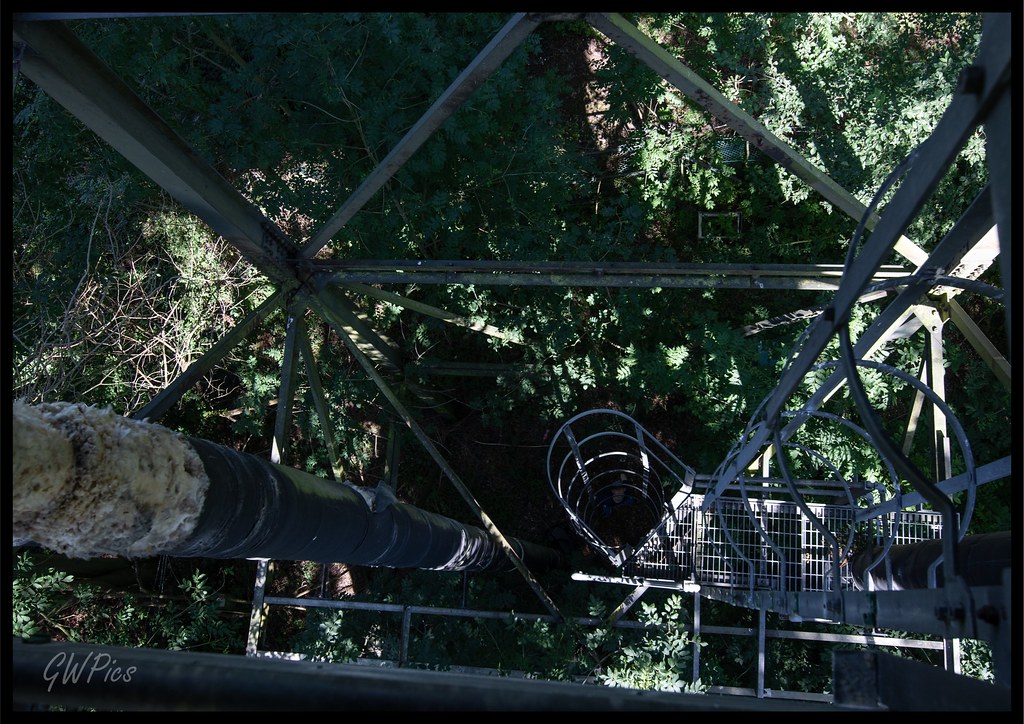 Post-war the station came under No. 273 Maintenance Unit RAF and the airfield was kept in usable state until October 1948 when it was closed. RAF Polebrook was kept in caretaker status until 1959.

The Thor missile deployment was an emergency response by the US to what was perceived as a missile gap with the Soviet Union. Launch orders for Thor missiles were to be given jointly by UK-US officers from HQ Bomber Command, High Wycombe and USAF 7th Air Division, co-located at the same base. An RAF officer could order a missile to be launched, but a USAF officer had to authenticate arming the warhead. The W49 thermonuclear warhead fitted to a Thor missile had a destructive yield of 1.44 megatons, and weighed 1680 lbs. The missile itself had a CEP of approximately two miles.

Unfortunately I have no pics of whats remains of the missile launchers, just some old military buildings full of agricultural goodness!

Iv got quite a few pics from here so hope u enjoy! 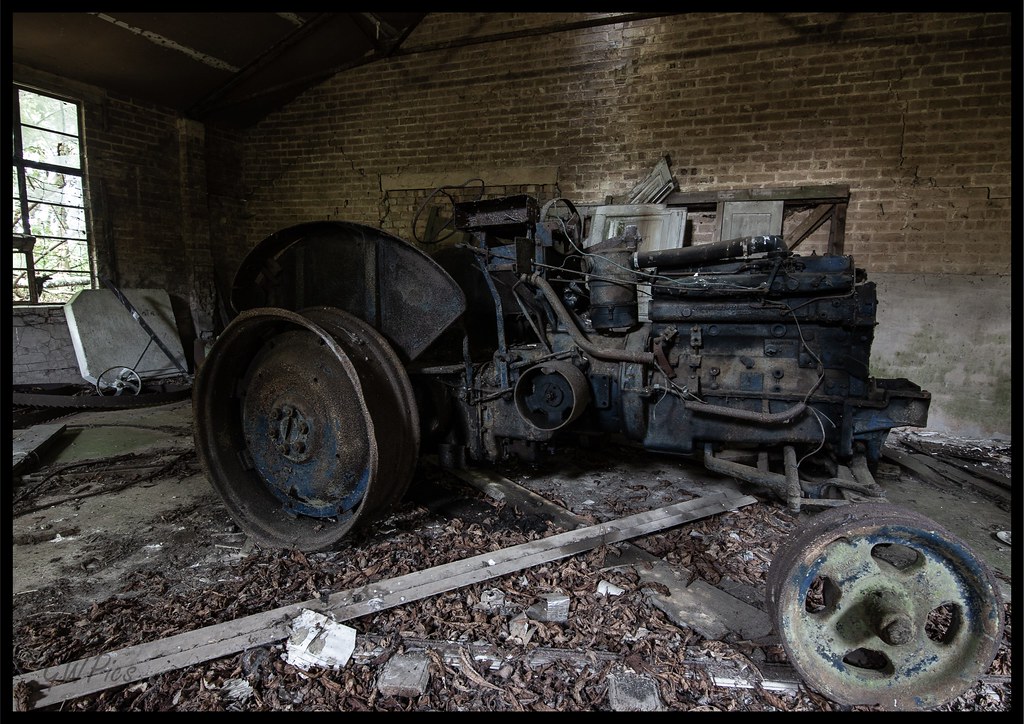 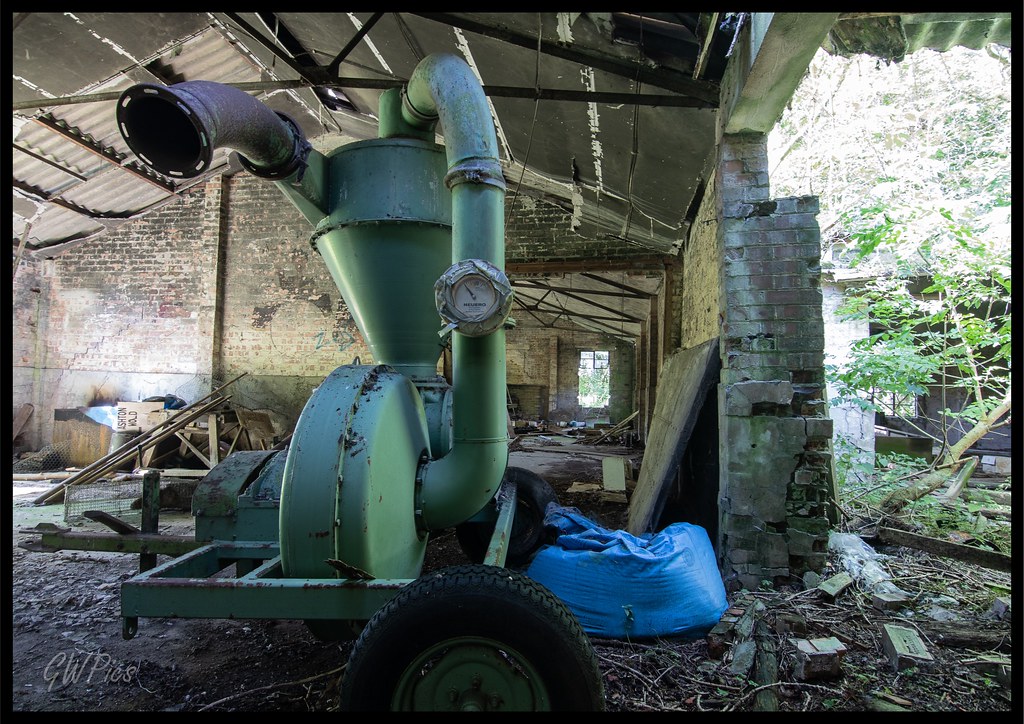 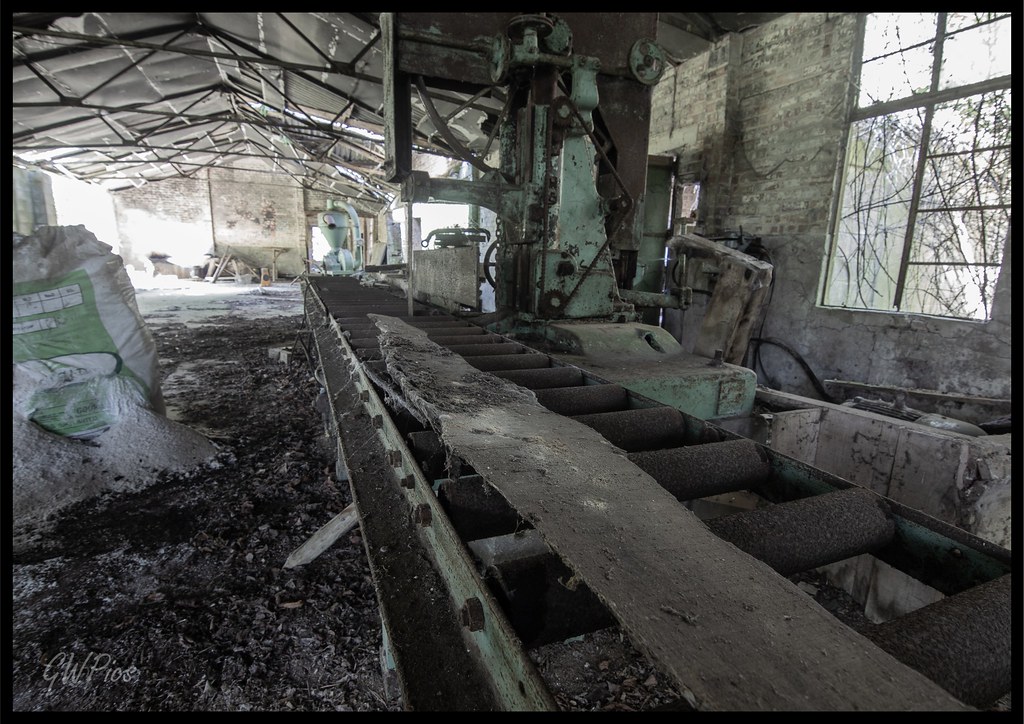 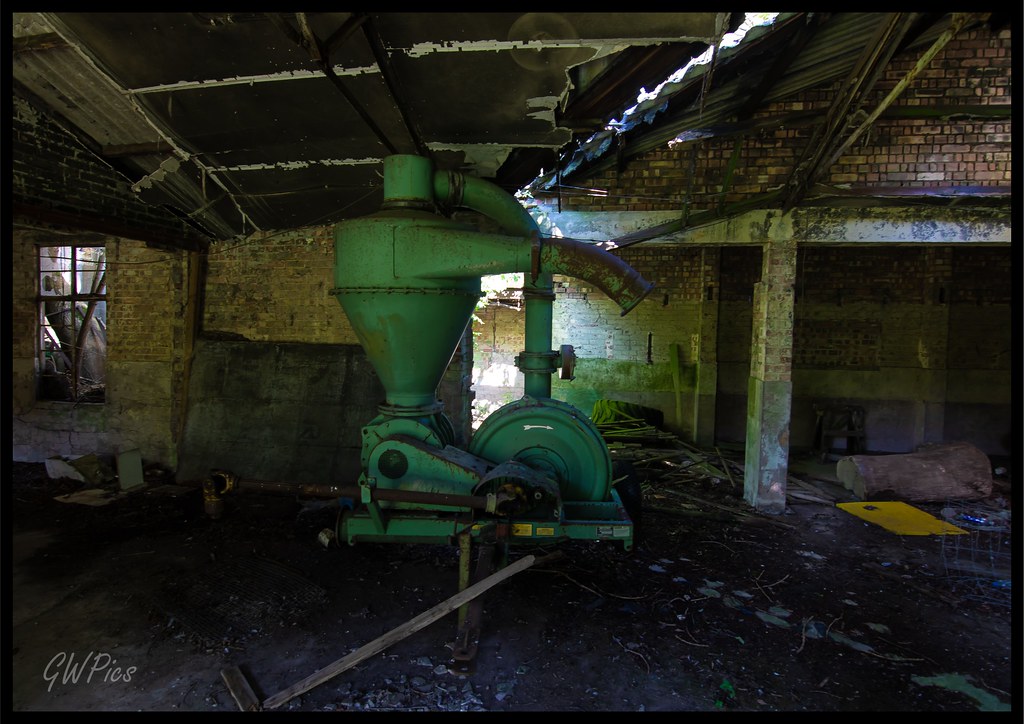 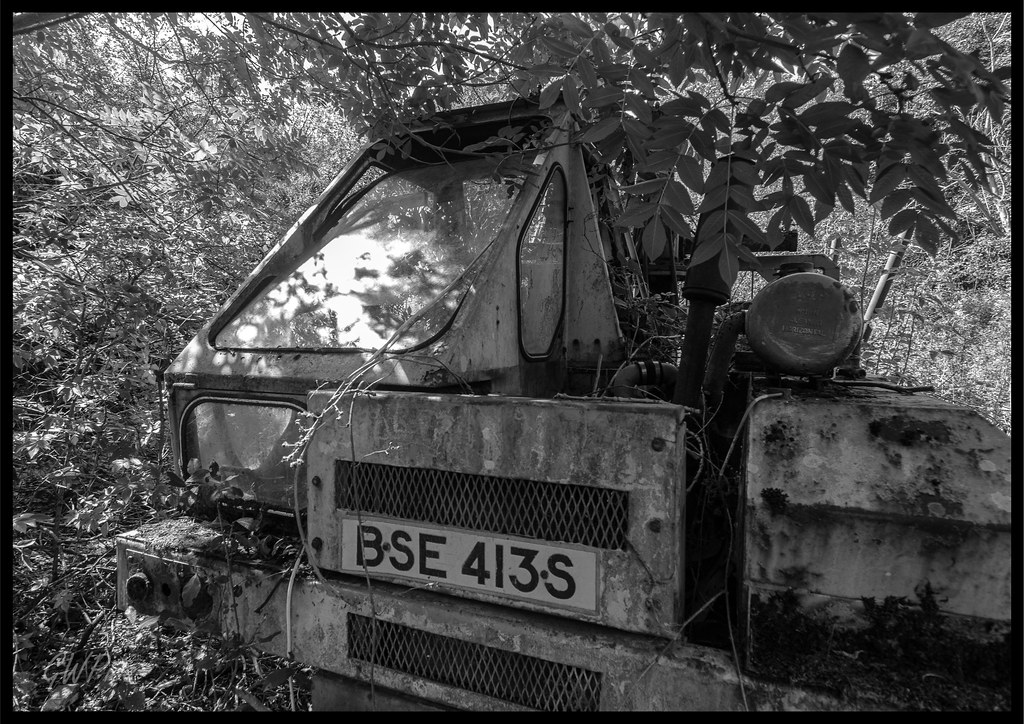 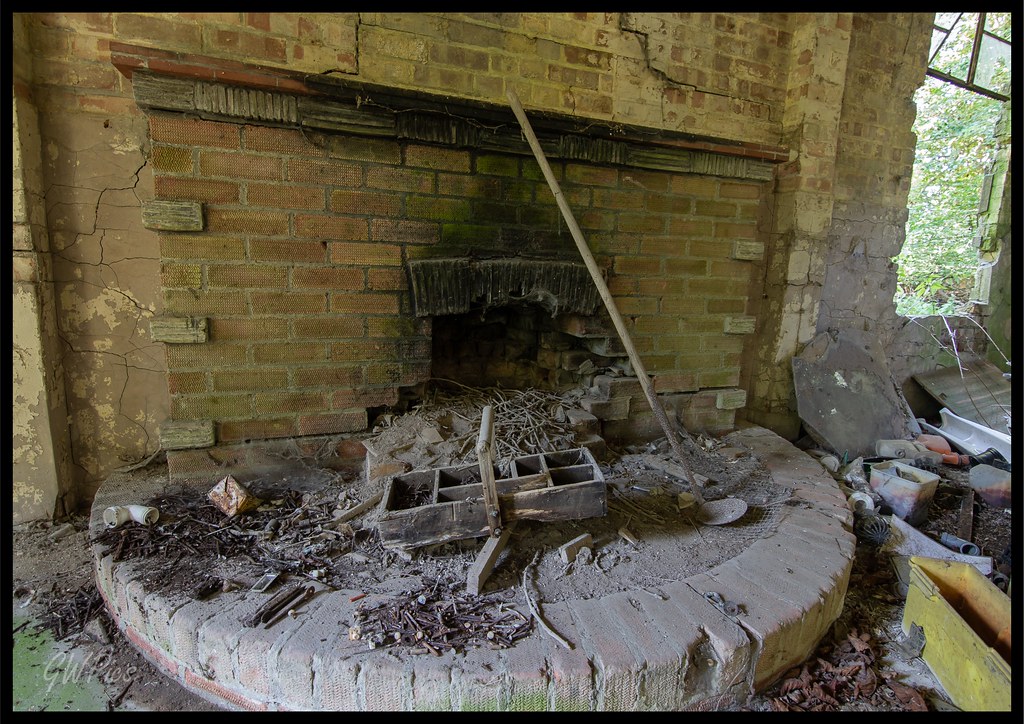 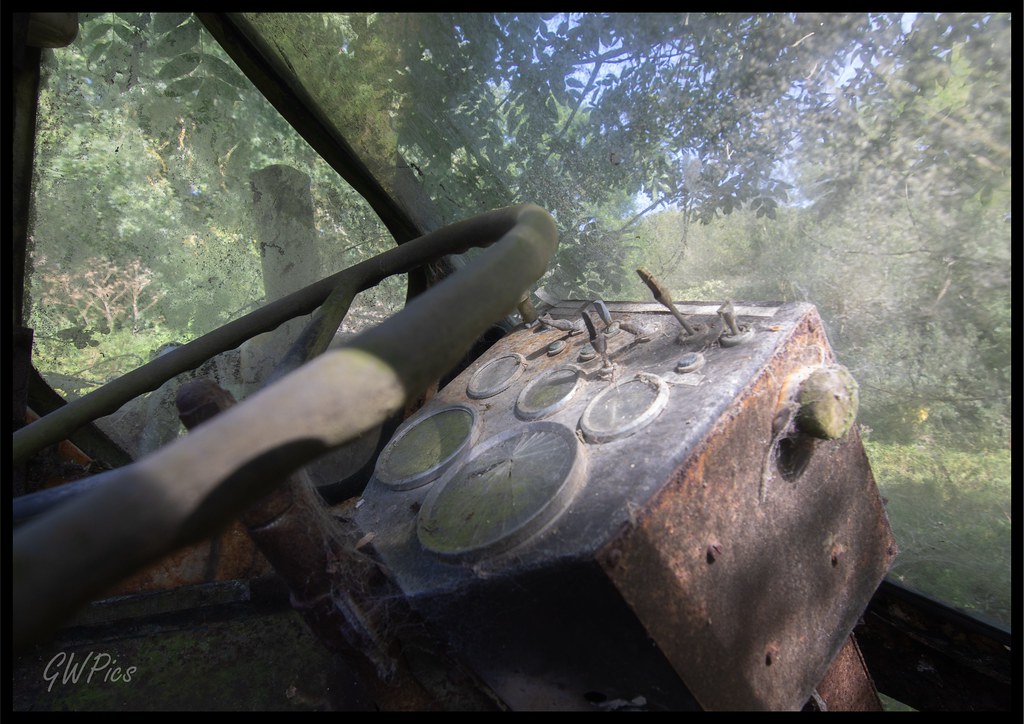 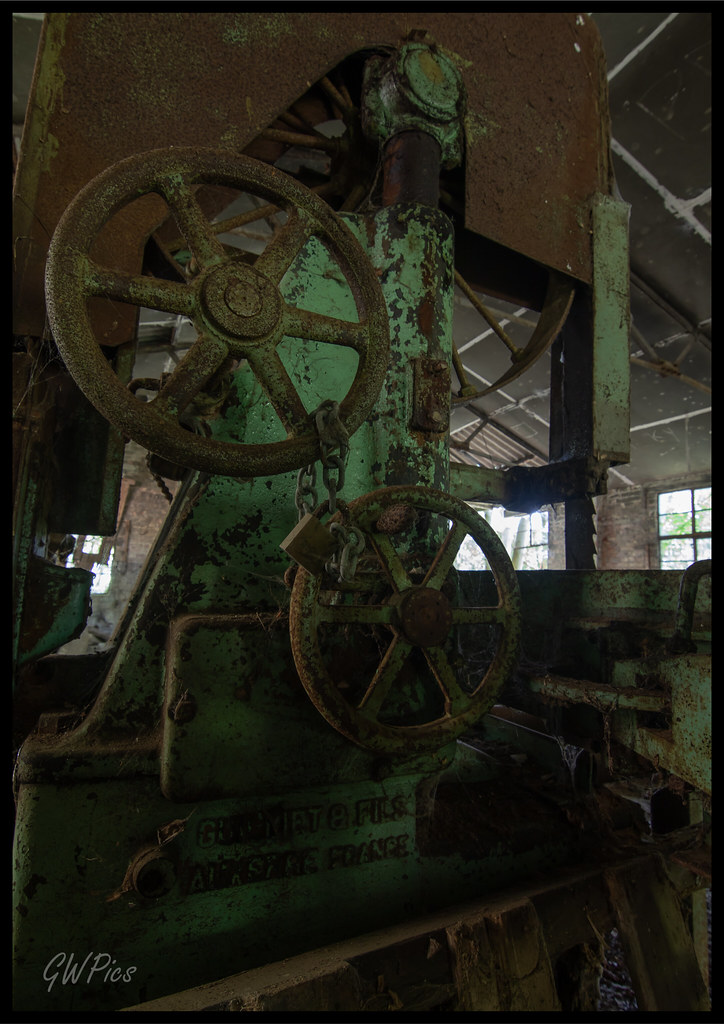 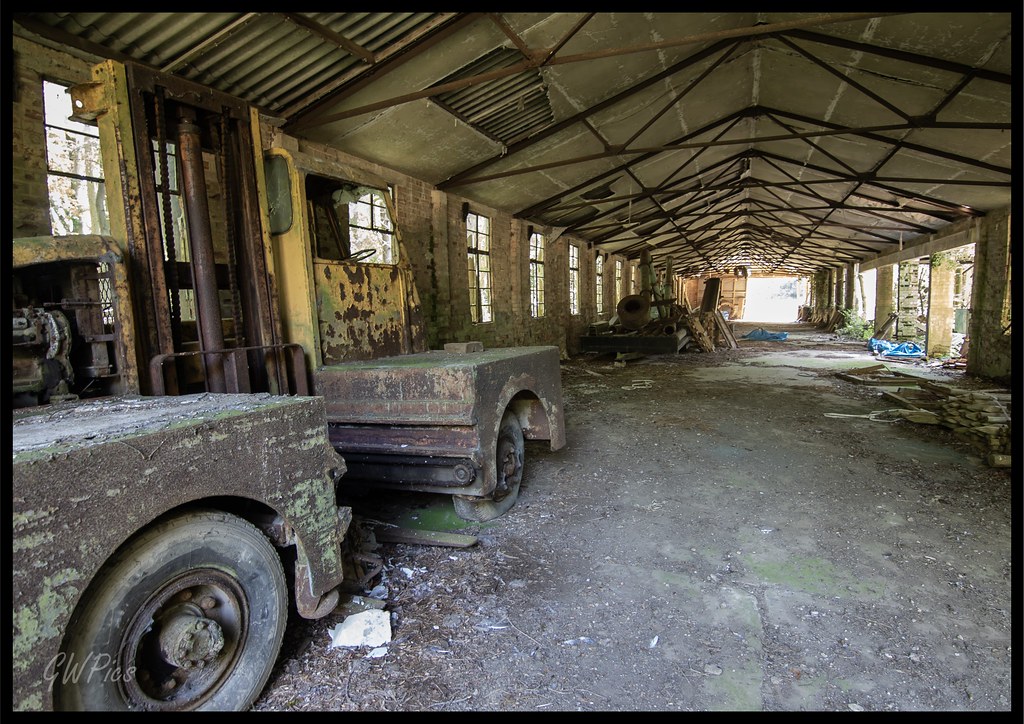 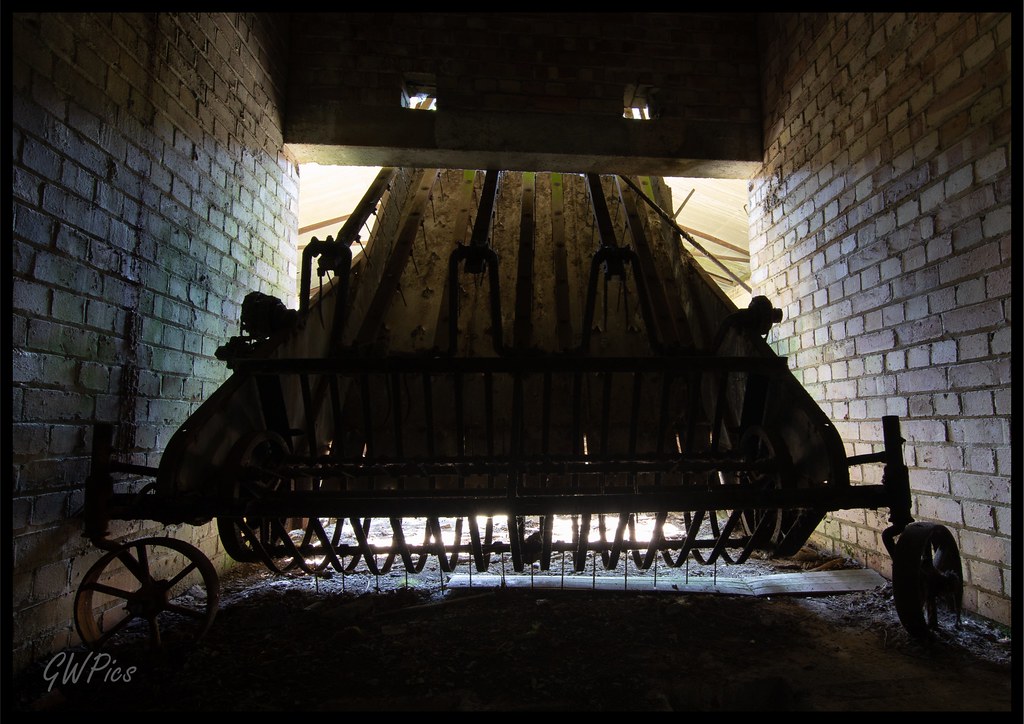 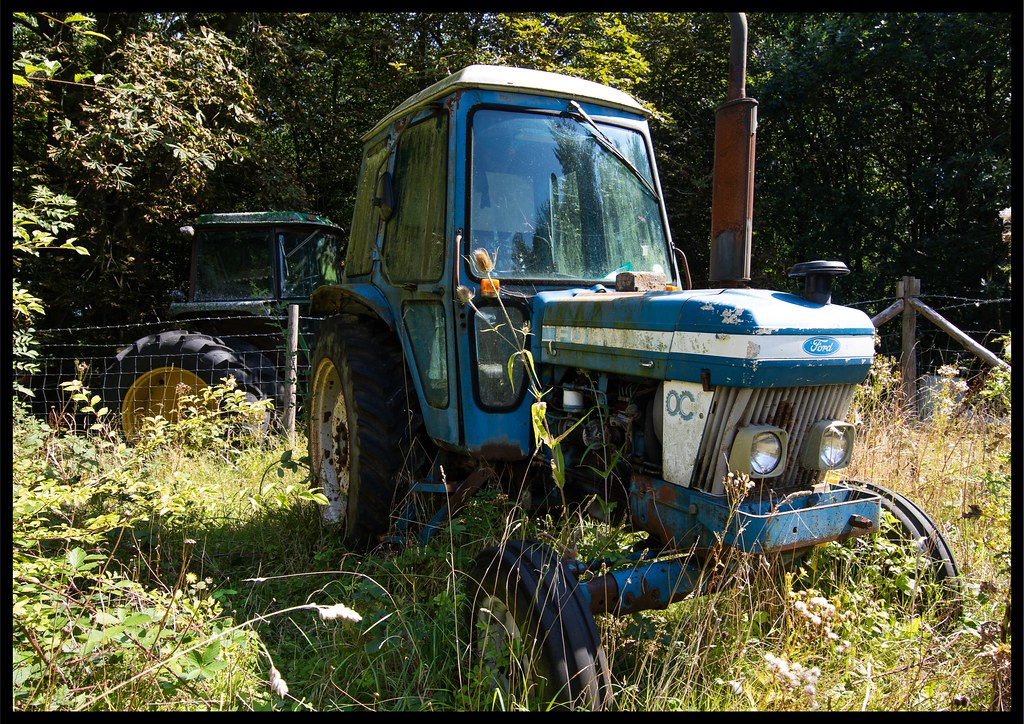 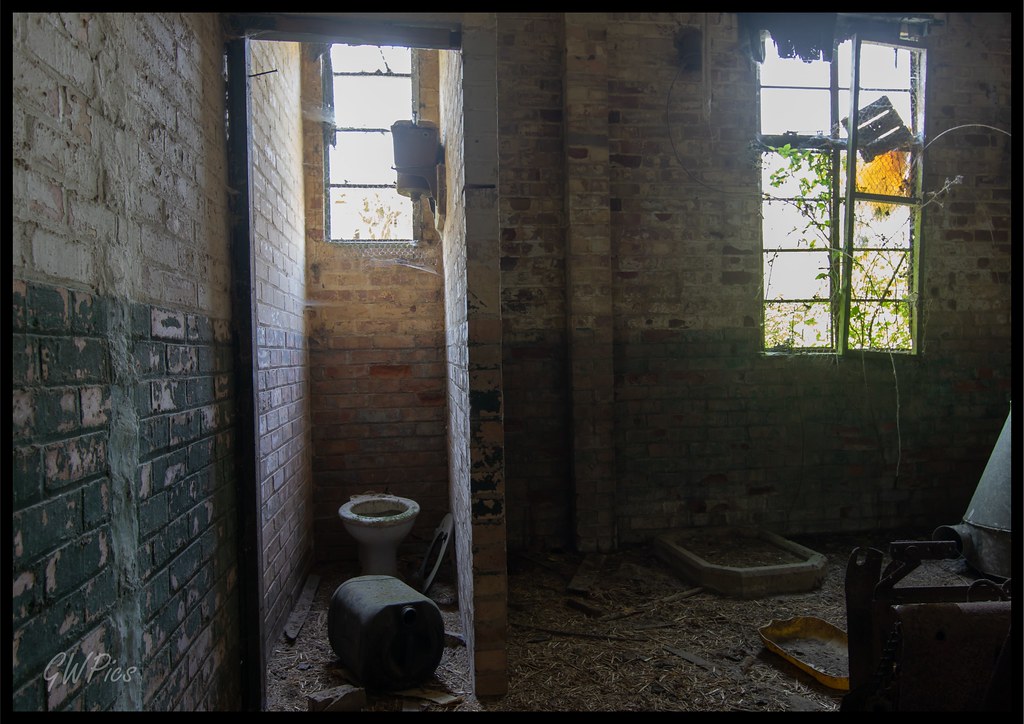 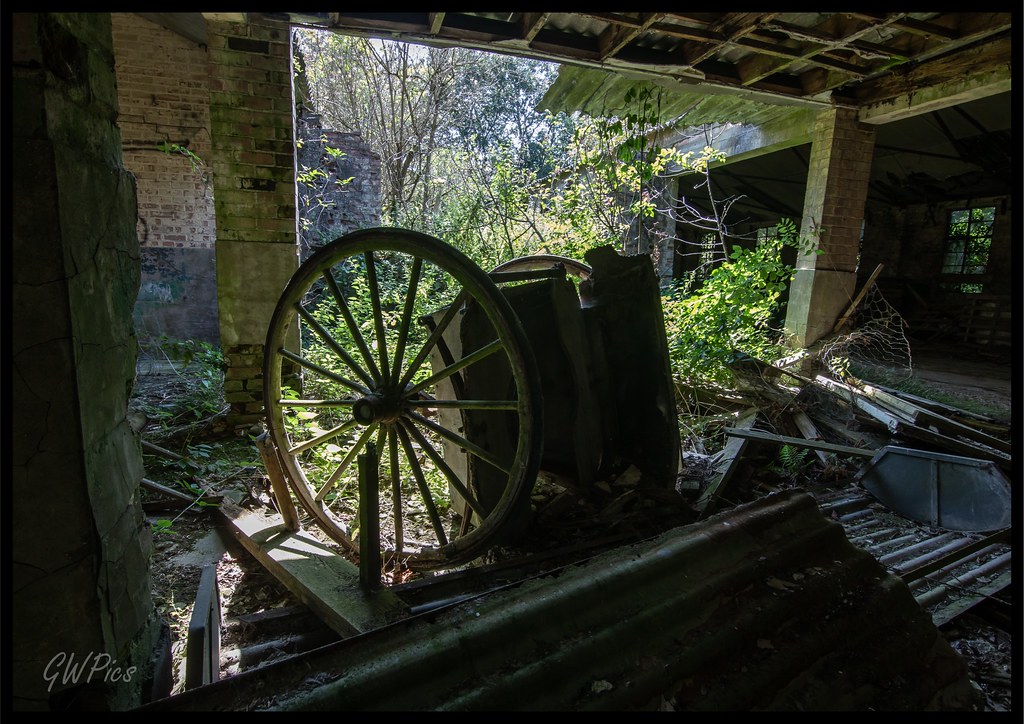 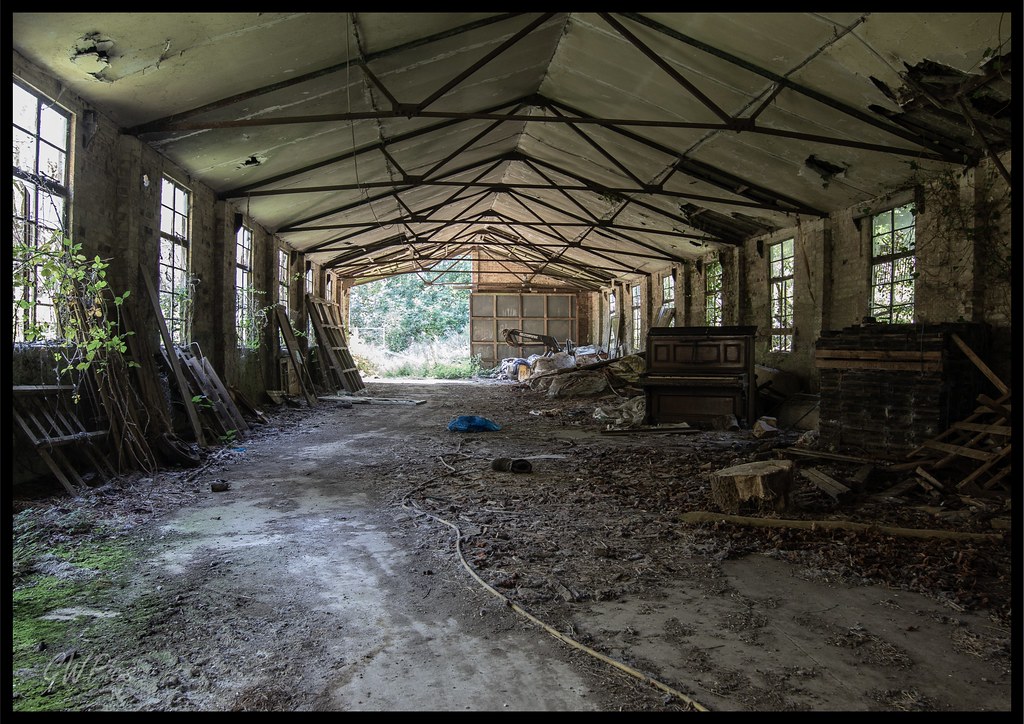 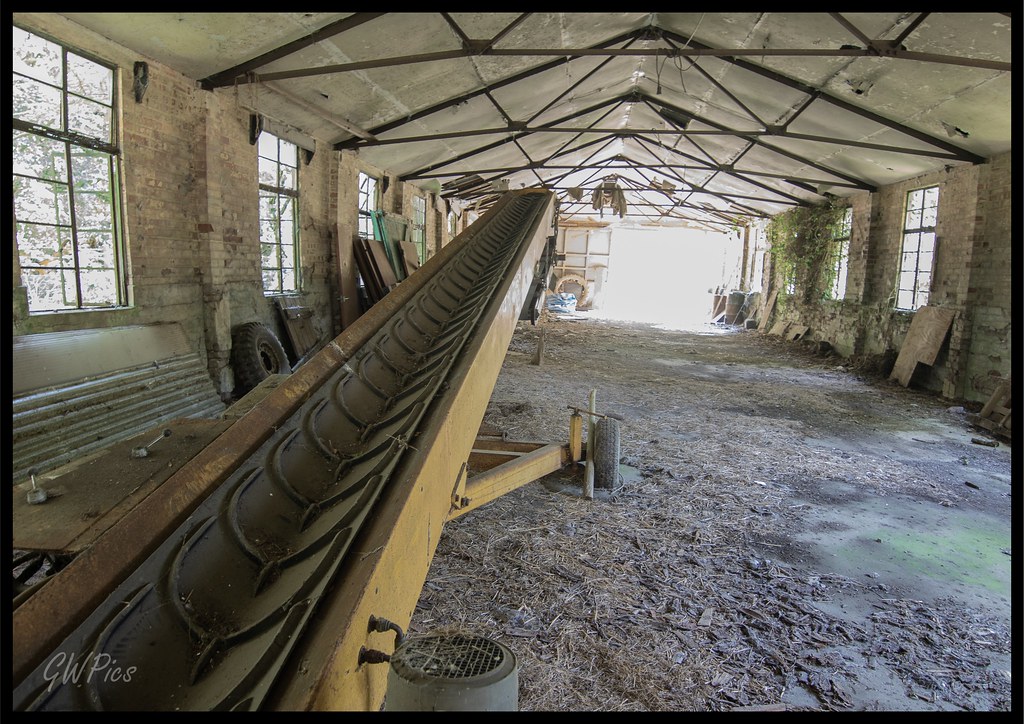 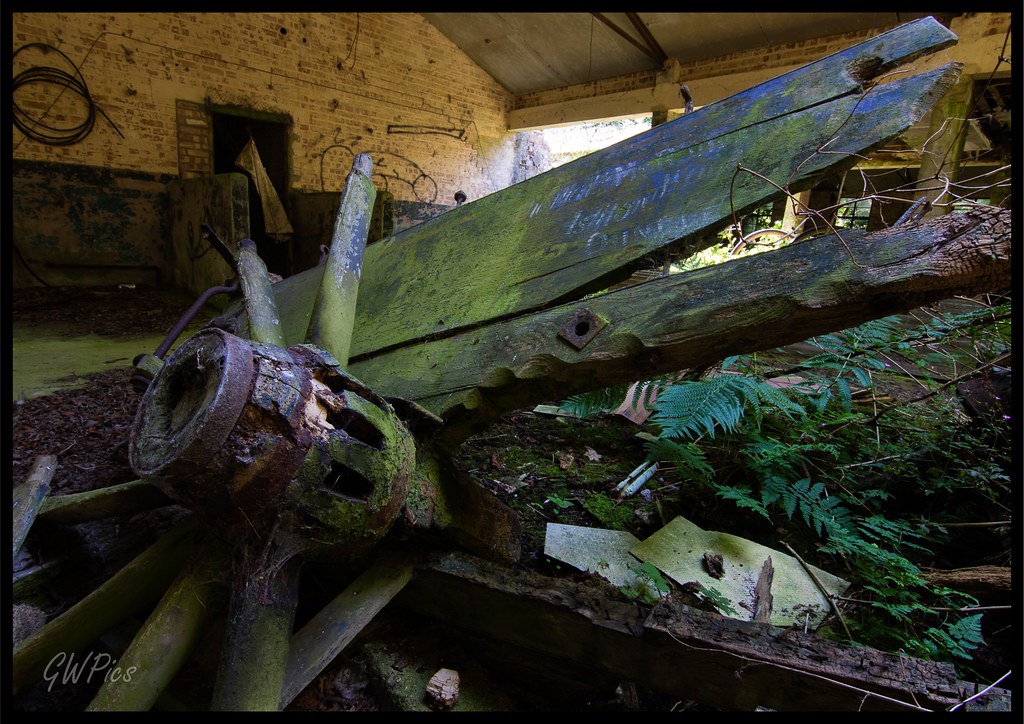 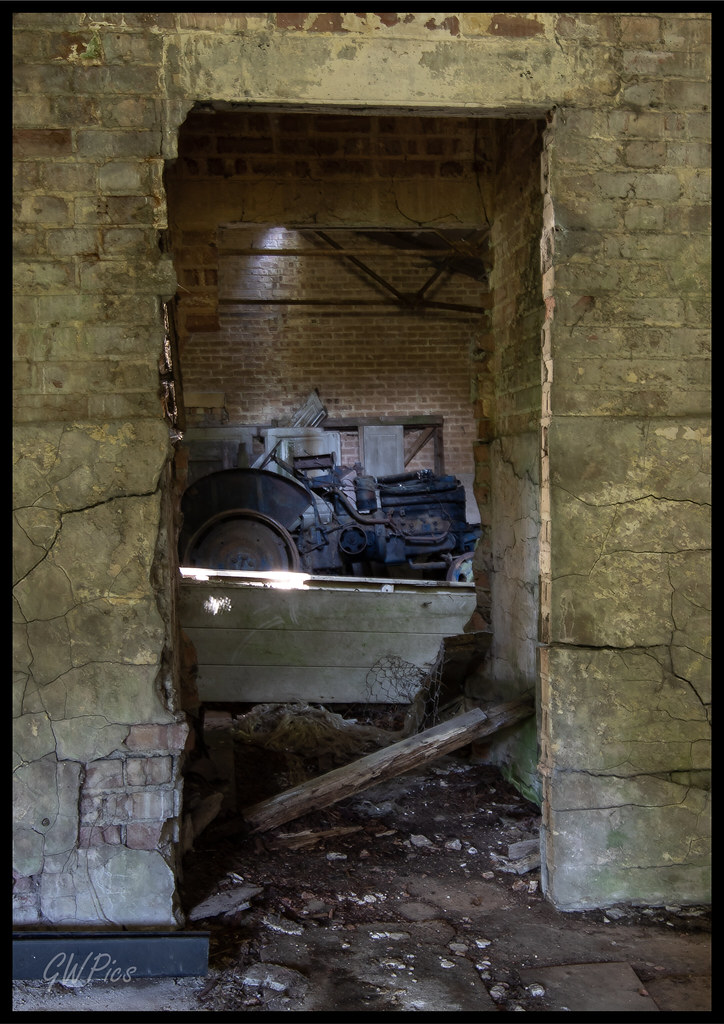 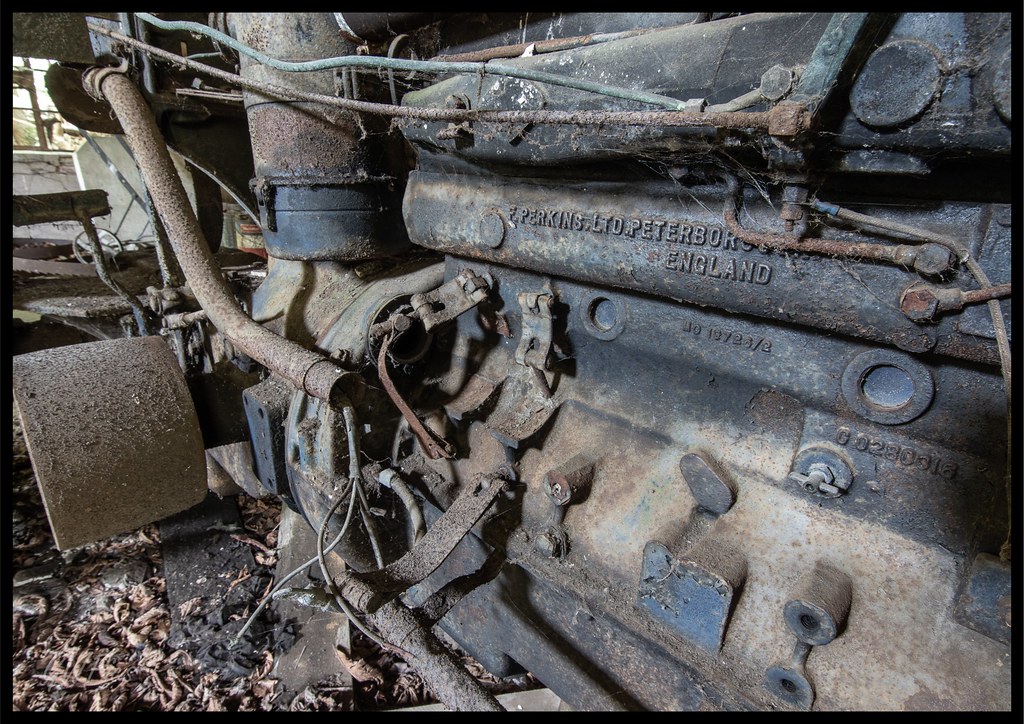 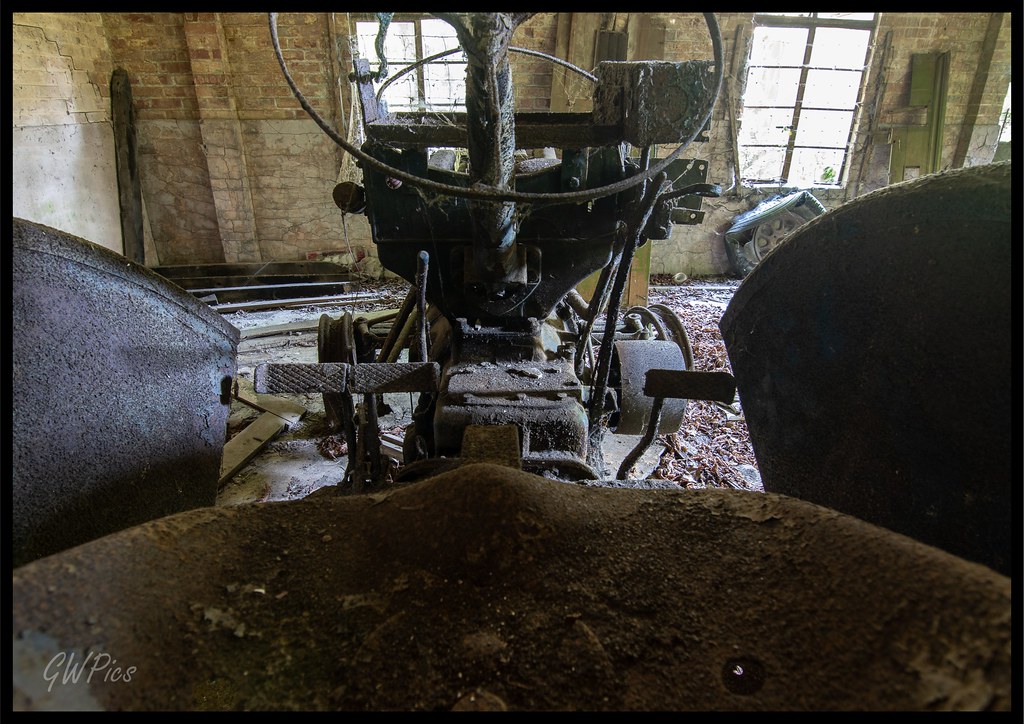 Interesting location and a nice history write up. That vehicle BSE413S was registered in 1978 and is described as a yellow and green agricultural tractor. A lot of derelict tractors and a Perkins engine but the tractor in your first pic has ceased to be a tractor, it is an ex-tractor.
O

The tower looked a sketchy climb!

Was actually pretty safe the tower once u got past the gate at bottom of ladder, I’m not sure if it was newer than the military buildings! Was pretty high though

As did the lagging on the piping!