This is a little bit different but thought I would stick it up anyway.

Whilst looking on the internet at listed buildings in my locality I turned up a Grotto in Epsom and decided to do a bit of investigation.

Located in the grounds of a large house called the 'Durdans' lies an 18th century grade 2 listed grotto.

The Durdans was previously owned by the 1894-1895 Prime Minister Lord Rosebery.

Lord Rosebery was a horse racing fanatic and in 1881 he built the Durdans Stables, which were once described as being the 'finest in the country'.

This enabled him to fulfil his dream of winning the Derby, he still remains to this day the only Prime Minister to own a horse that has won the Derby.

In the grounds of the house were the graves of the Derby winners. 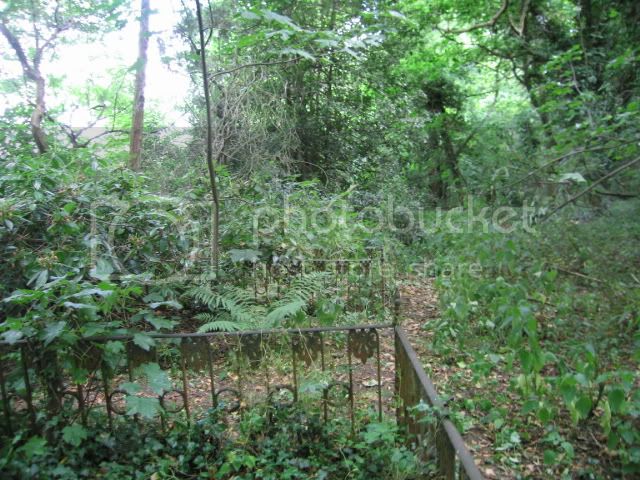 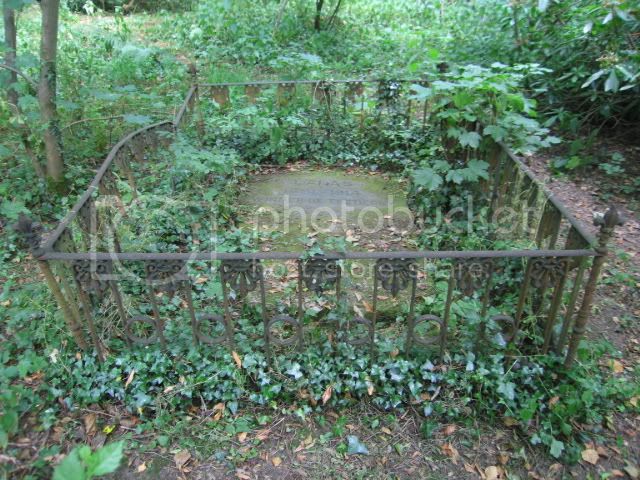 Ladas - Lord Rosebery's 1894 Derby winner. (The shortest-priced winner in the history of the Derby) 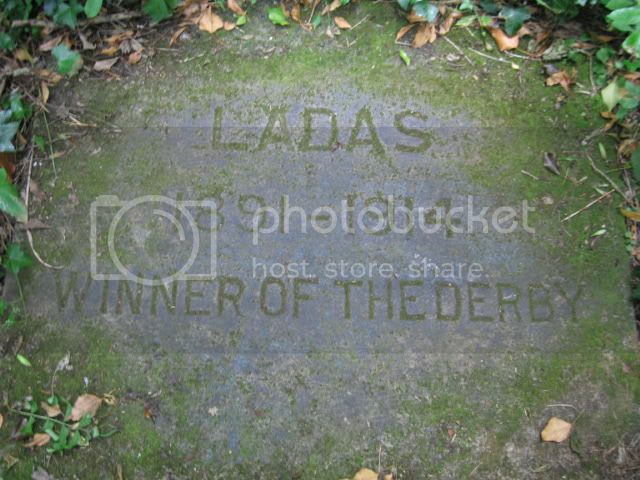 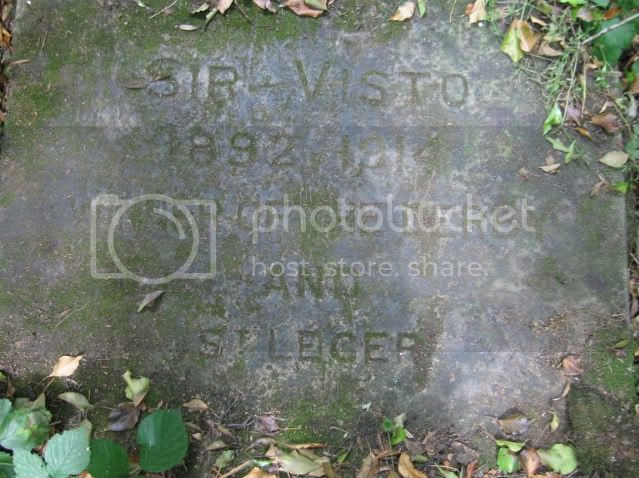 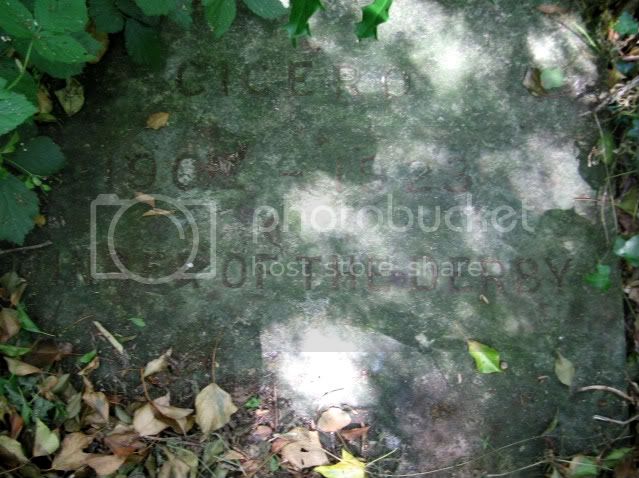 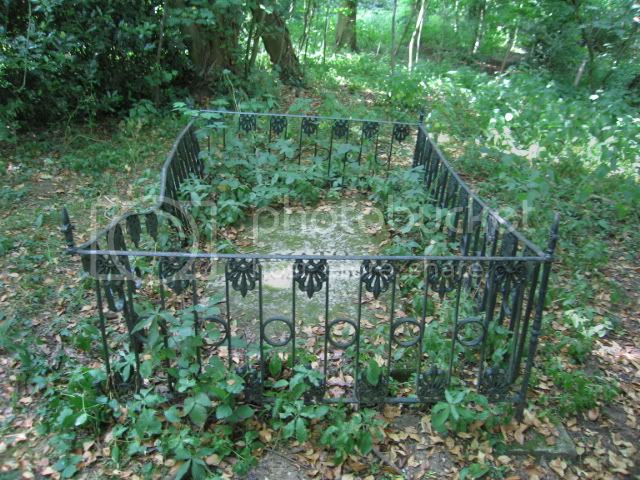 Amato never raced before or after winning the Derby. 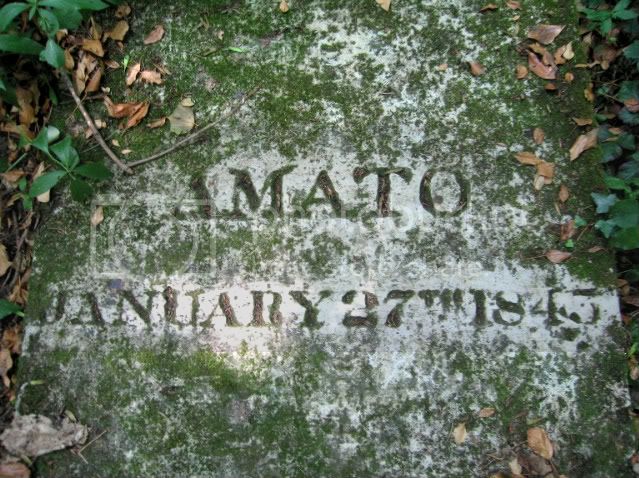 Eventually after falling down badger holes and getting stung to f00k we stumbled across the Grotto.
It was in such remarkably good condition I felt compelled to fashion a besom from a nearby pine tree branch and sweep it out. 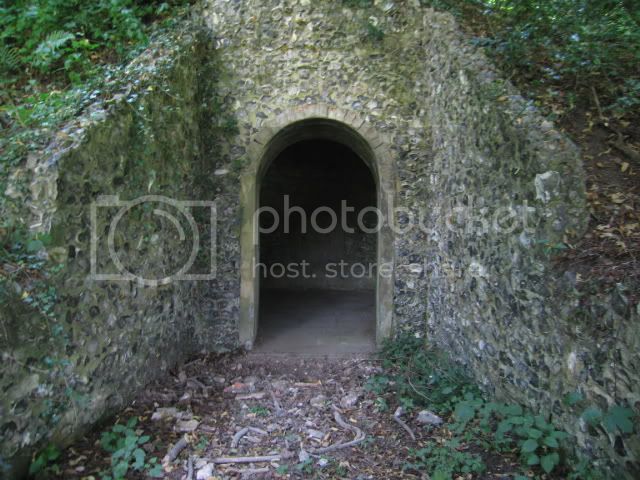 Three of the five arched seats inside. 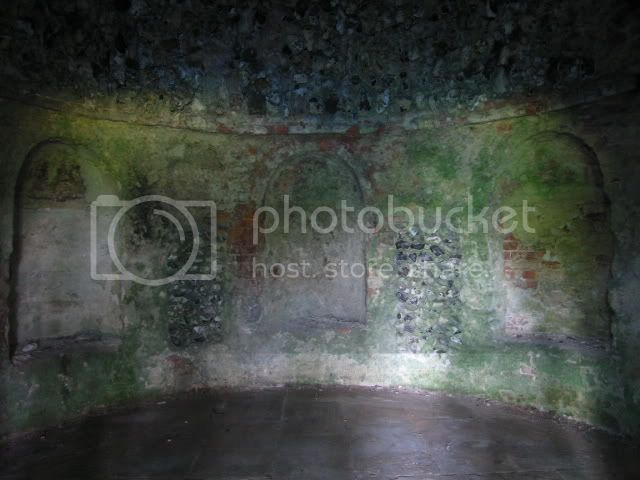 Ornately carved flowers and fruits once adorned the walls. 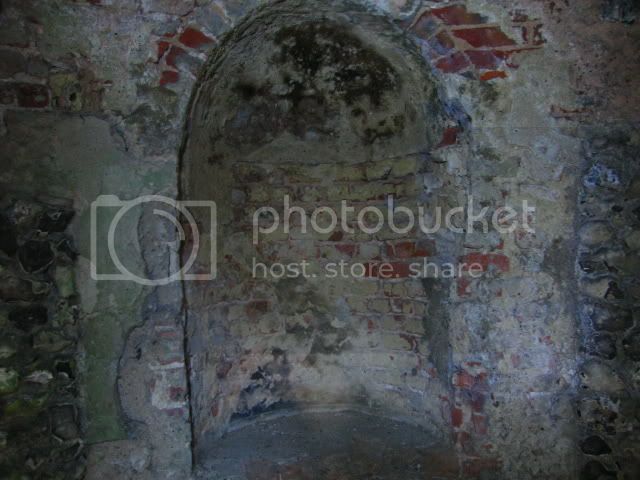 The flint and crystal domed roof. 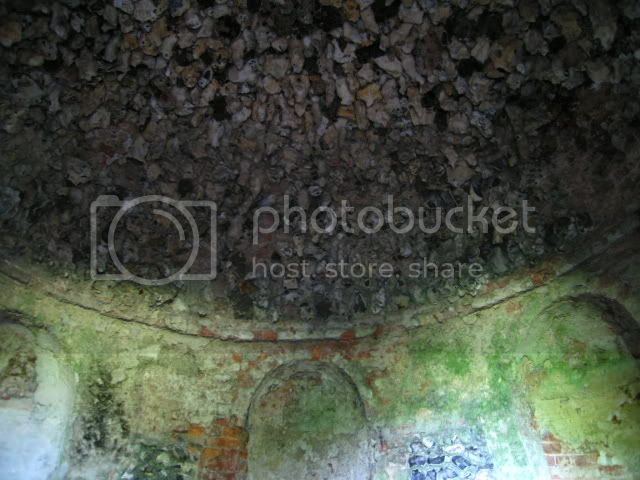 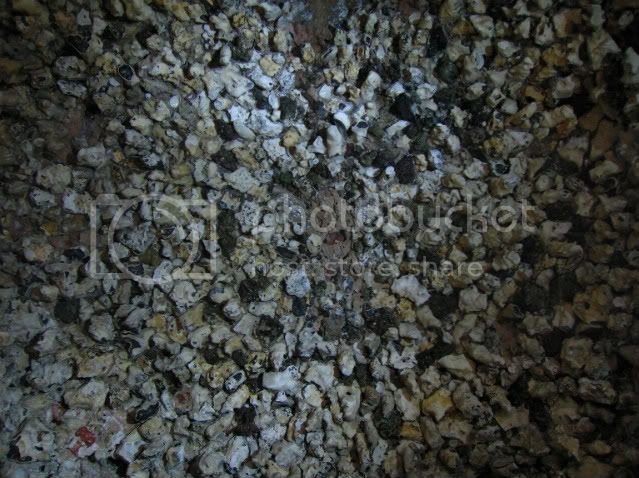 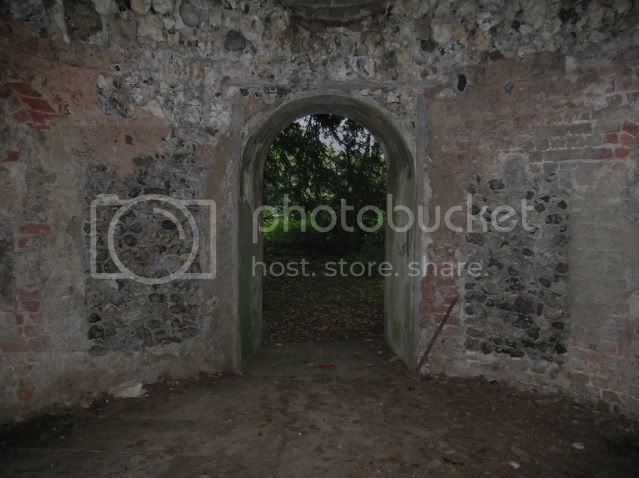 Managed to get a sneaky shot of the Durdans before leaving. (There was a garden party in full swing) 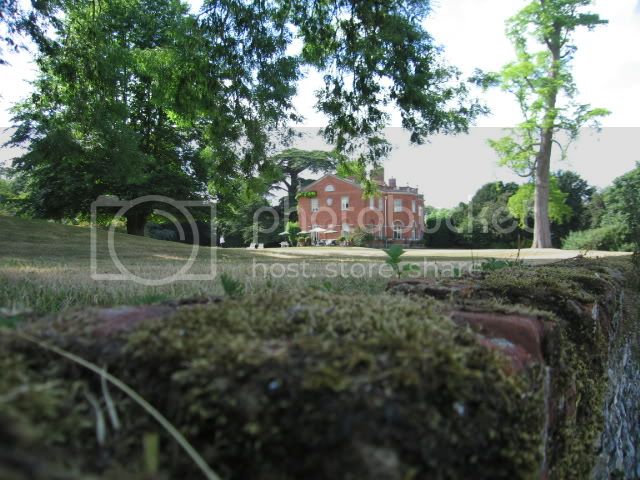 That is fantastic. It's a pity we're not allowed to bury horses any more. My Ben is buried at the edge of the forest that we used to ride in, but by the time I lost Darwen, burial was banned.

Seahorse said:
That is fantastic. It's a pity we're not allowed to bury horses any more. My Ben is buried at the edge of the forest that we used to ride in, but by the time I lost Darwen, burial was banned.
Click to expand...

I was also thinking when looking though here that horses now have to be cremated.

That made me feel all wam and squishy

Really different explore for sure fella..doing it when the owners were havin a Pimms was genius!!!
Also didnt kniow you couldnt bury horses anymore,..never too old to learn!

Cheers folks, it goes to show with a quick trawl of the internet, you can find new local explores.

Didn't know that the burying of horses is now banned either.

professor frink said:
Didn't know that the burying of horses is now banned either.
Click to expand...

Unfortunately, 'tis so. But Ben has a wee cairn at the top of his grave, and I have put Darwen's last set of shoes there. Pepsi's will end up there too no doubt, but hopefully not for quite a while yet.

Yes, they're only animals, but at least I have somewhere to go when I'm feeling a bit lost without them.
You must log in or register to reply here.