1959 control of the establishment passed to the Ministry of Aviation

1967 responsibility for the establishment passed to the Ministry of Technology

1970 responsibility passed to the Ministry of Aviation Supply

1971 responsibility was undertaken by the Ministry of Defence.

1979 The University of Hull, the Ministry of Defence (RSRE) and BDH Chemical Co won The Queen's Award for Technological Achievement for the development of liquid crystals.

Went with some other exploring friends. Massive site and loved it. Saw most of the accessable buildings. Although a lot of rooms have been stripped there is still an awful lot to see. The labs are my personal favourite. Although our visit was cut short by the arrival of two or three people at the other end of the corridor we was in dressed in a full army uniform carrying guns. We also found bullets on the floor. They clearly saw us as we was not hiding but did not approach us and didn't call out to us. 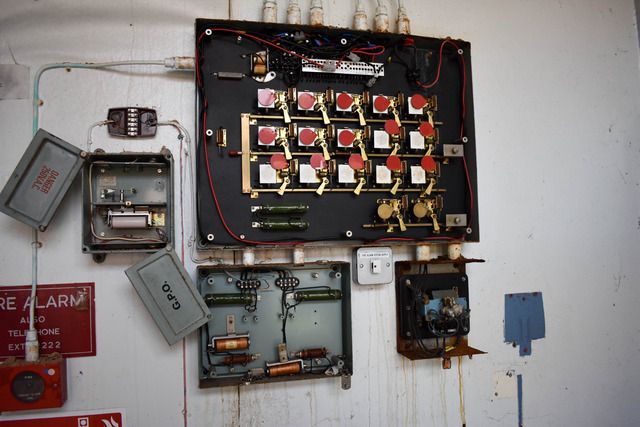 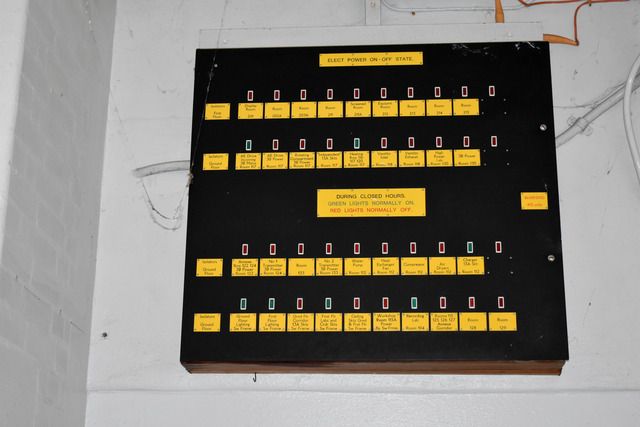 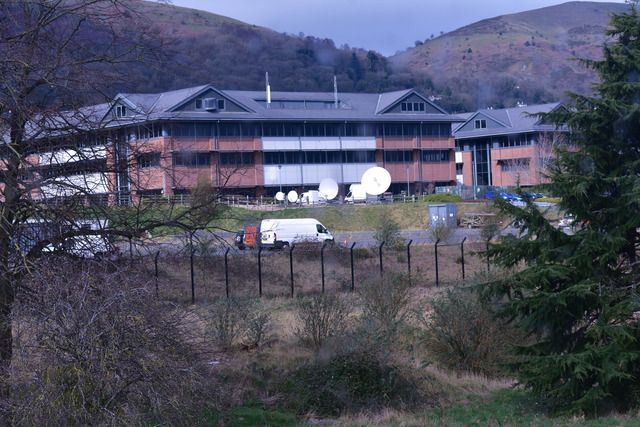 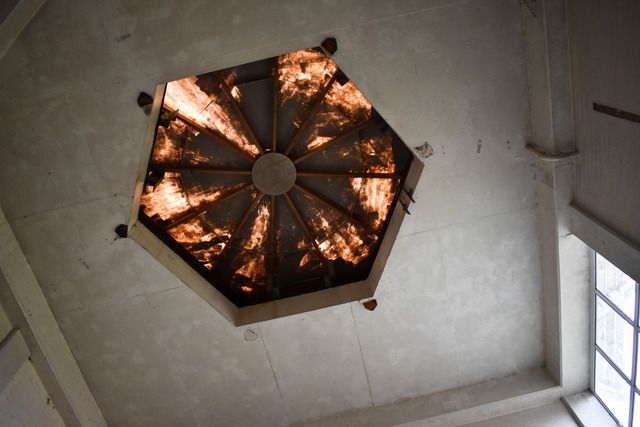 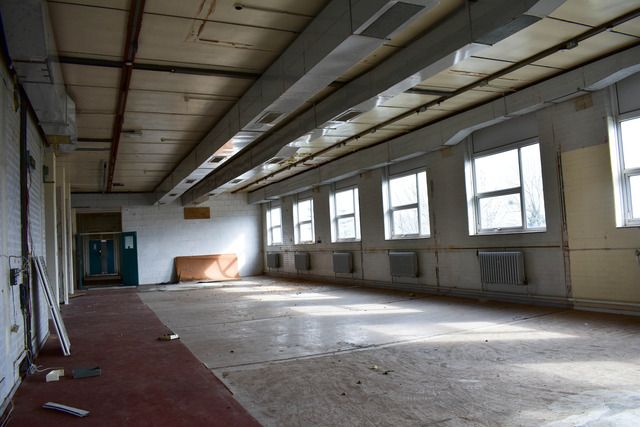 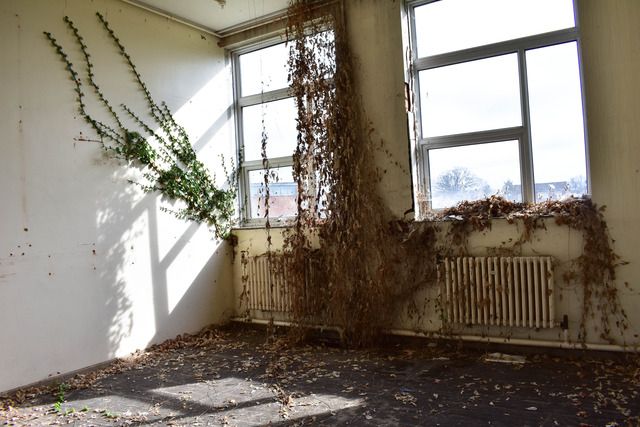 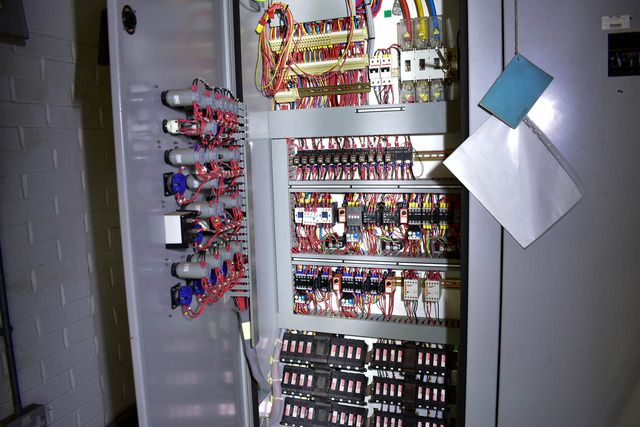 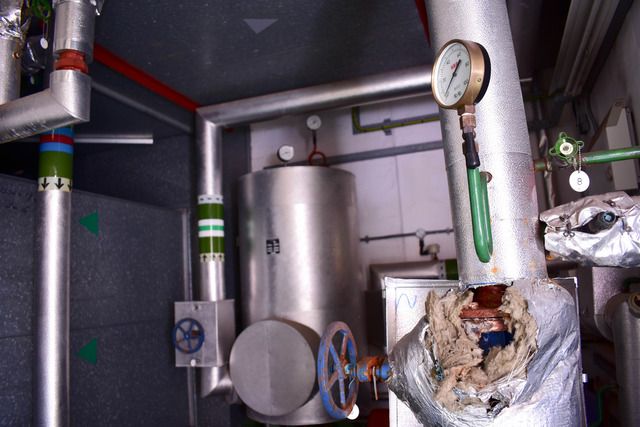 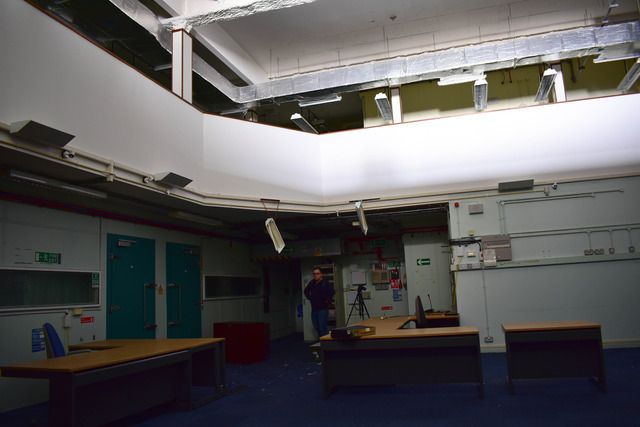 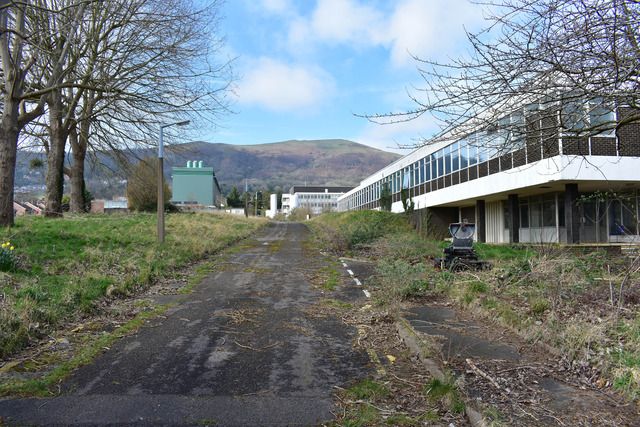 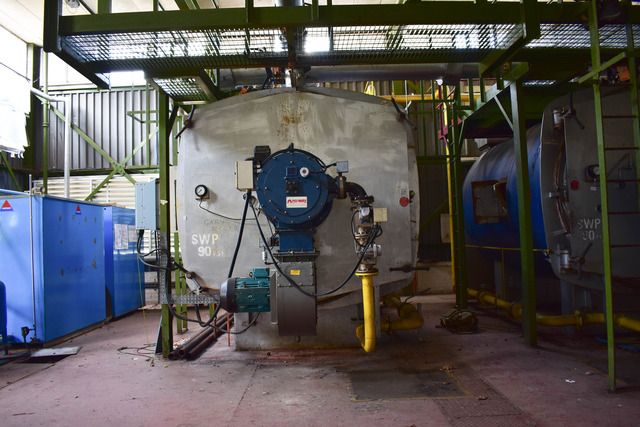 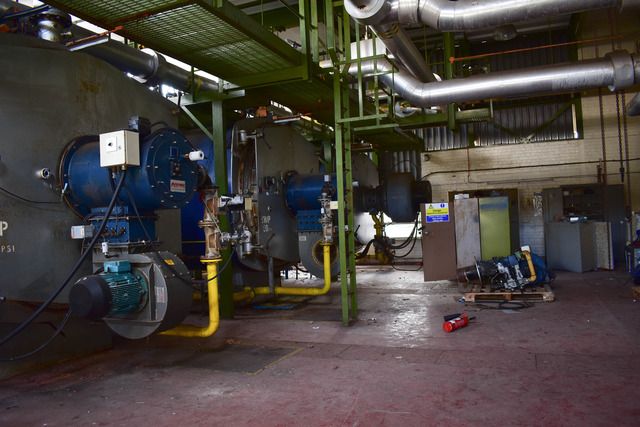 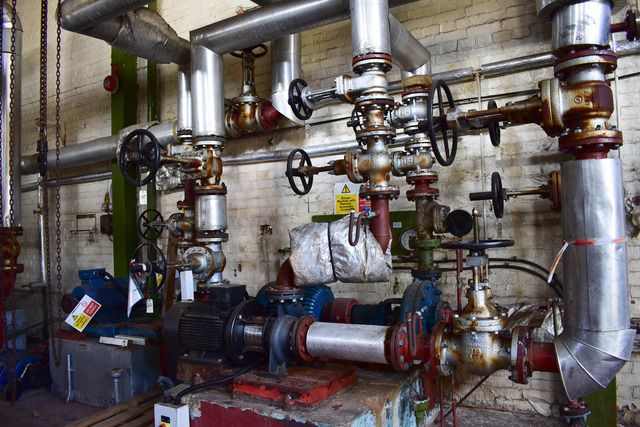 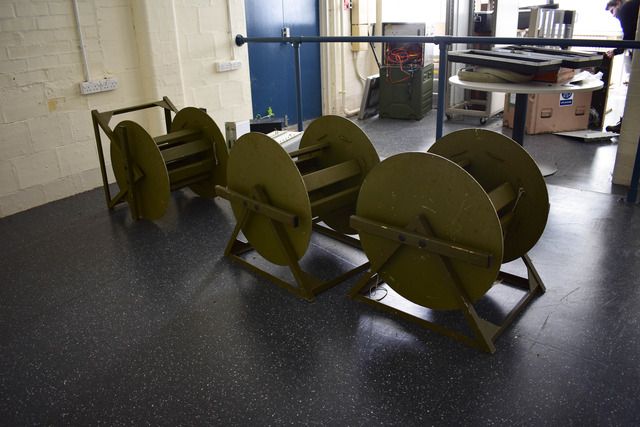 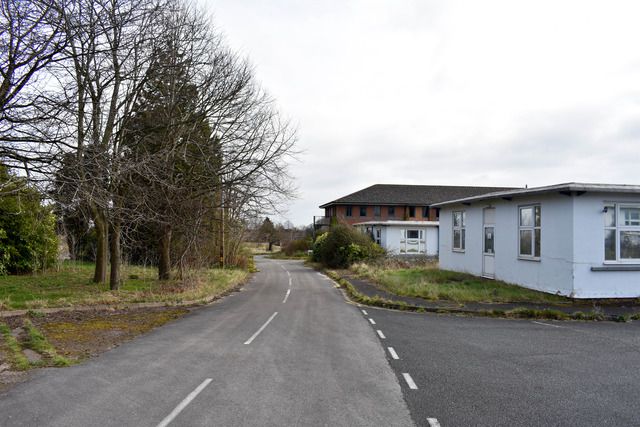 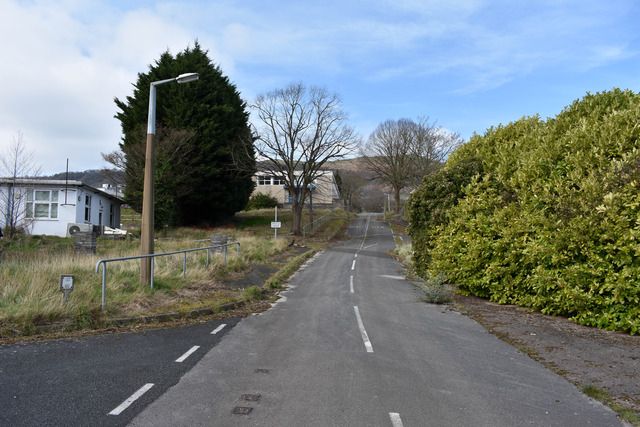 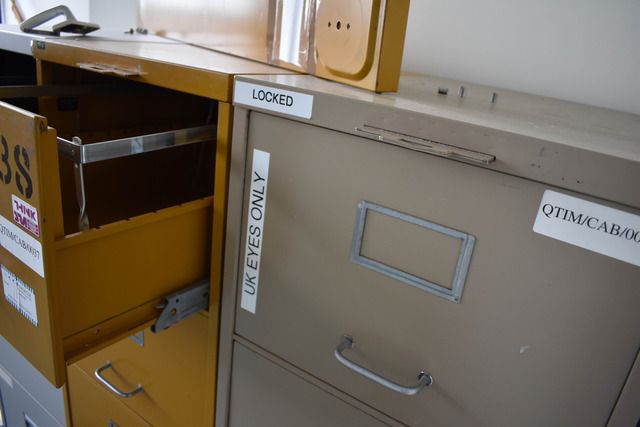 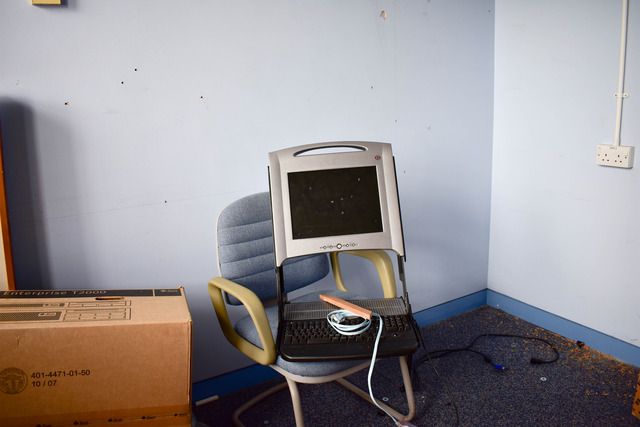 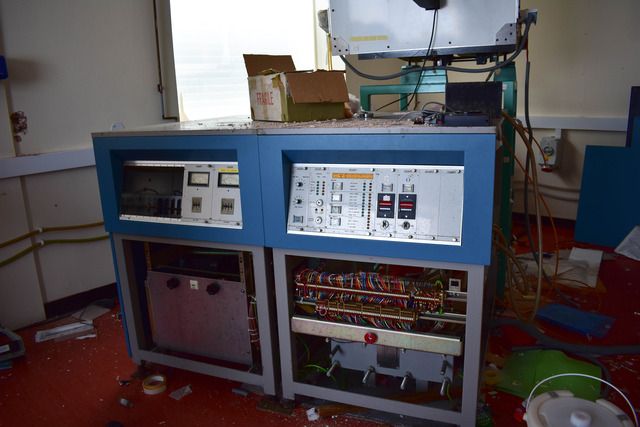 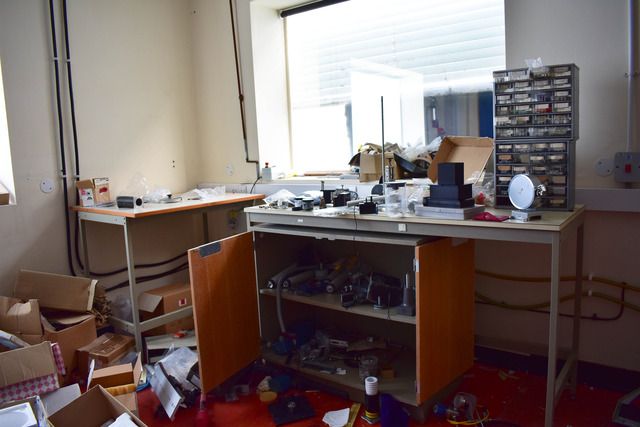 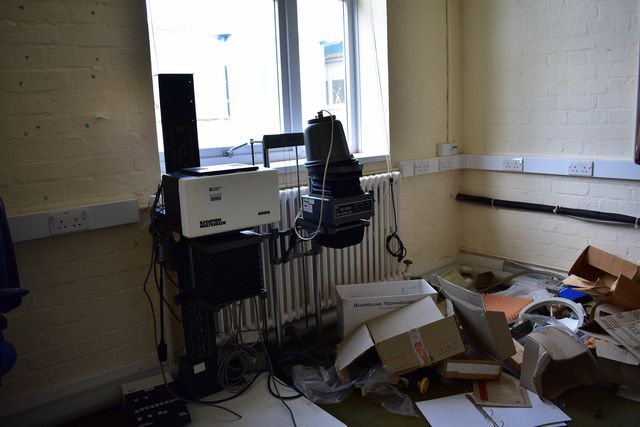 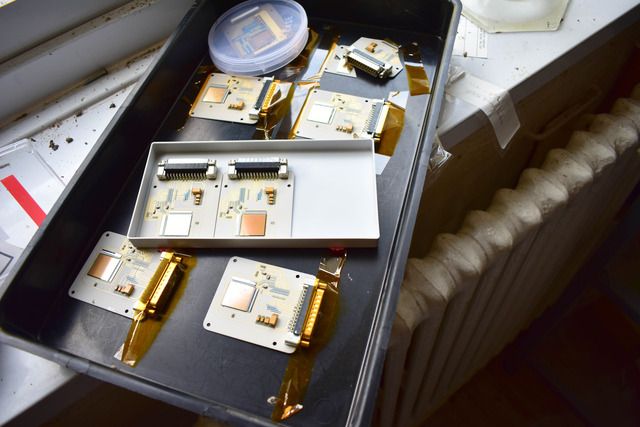 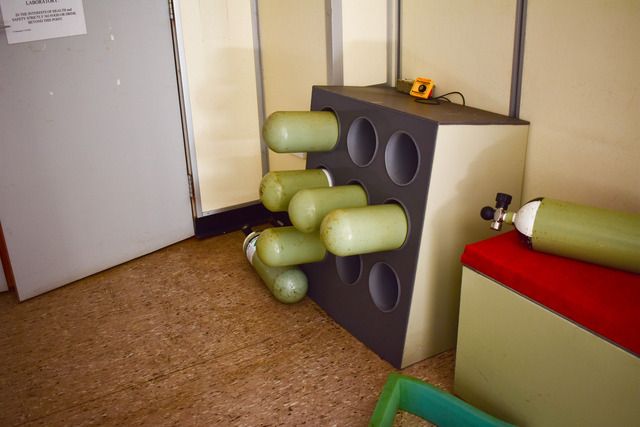 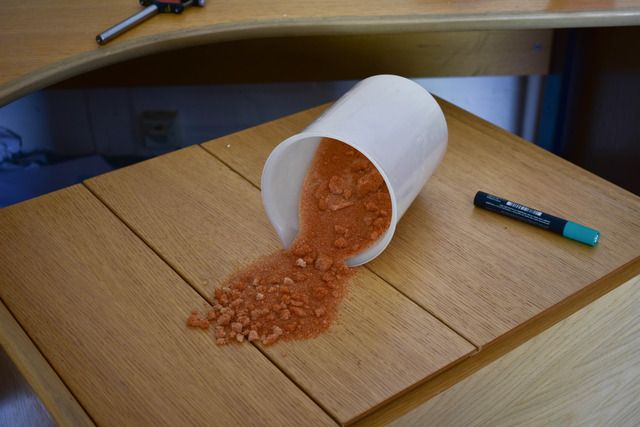 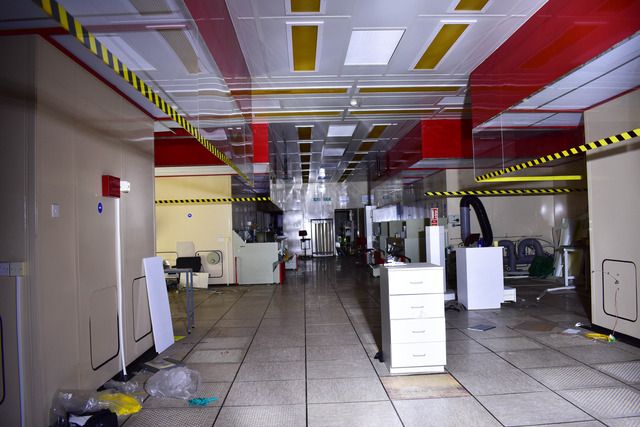 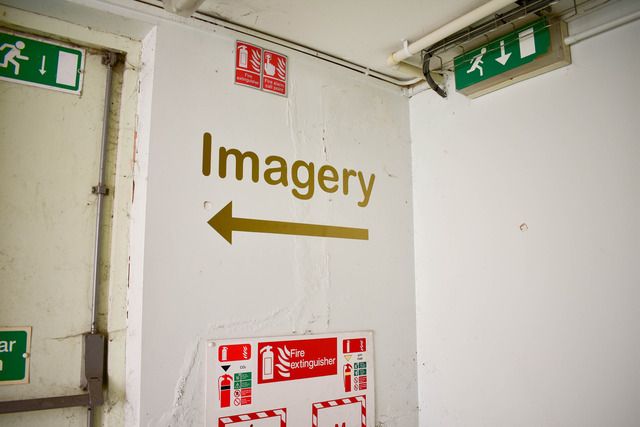 That is a bit different. Enjoyed that...thank you.

This looks like an excellent place that is popping up a lot at the mo. Another one I need to put on the list.
Nice report

That's an excellent report but so much left behind.

Yep, that looks worth a good rake around.
You must log in or register to reply here.