Visited the site in Jan 2020 - This has been on my list for some long time and i know its been done to death too - Visited the site with @WilsonTheHuman and none members - After seeing online that the planes have been removed - we went searching for them - Didn't take long to find them. Got stuck in the mud too on way ( Don't wear trainers on muddy fields that waterlogged lmao :banghead ) One at the planes spent a while taking photos and looking at some of the buildings that were left. mainly medical block and a social club or bar I believe. The plan itself was amazing - iv was told i used to live on the grass.

Coming towards end of the explore a guy drove up in the car, wanted to know what we were doing ( he said kids have been up there a lot trashing bits ) and asked us nicely to leave - So we put away our camera gear and left with no issue what so ever.

i like to see what the future holds for this place though .. Be a shame it becomes all houses :wanker

The airfield was previously RAF Long Marston a Royal Air Force station used for training during the Second World War. The station closed during 1954.

On 26 November 2015, a Stratford District Council planning committee approved plans by CALA Homes to build 400 houses on the site, part of their proposed development scheme which aims to eventually feature 3,500 houses.[2] As a consequence, the remaining airfield buildings will be demolished, the runways and drag strip removed and the businesses will be forced to close or relocate

now on to some photos . 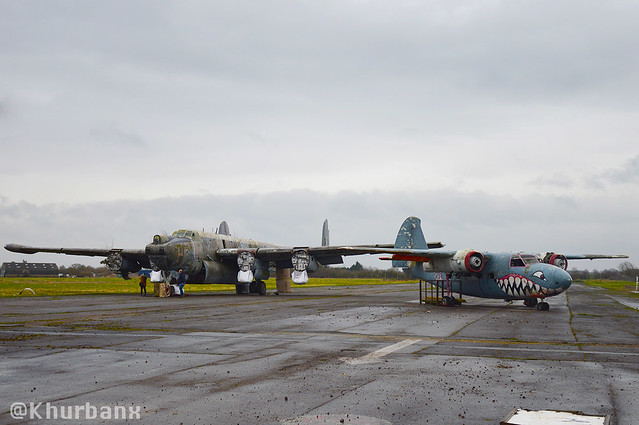 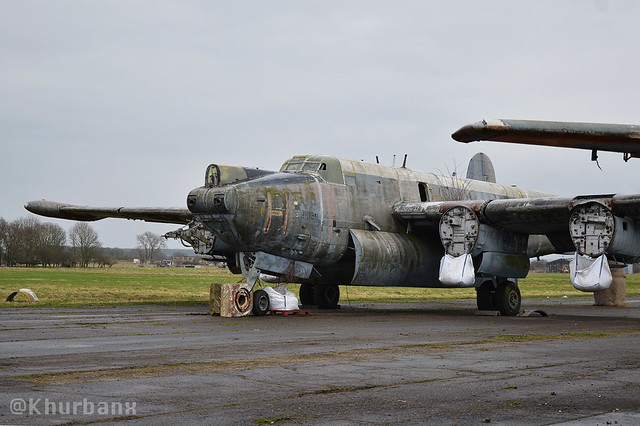 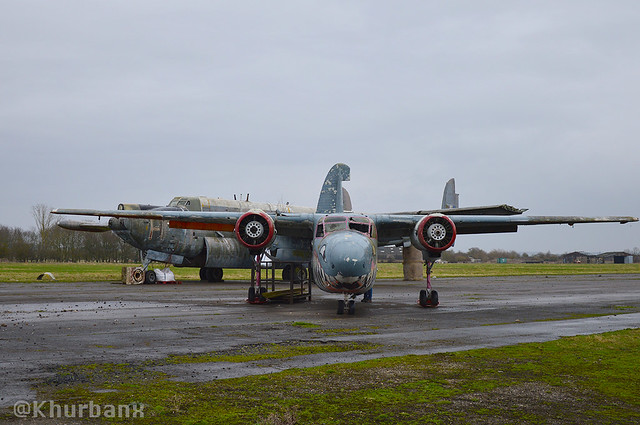 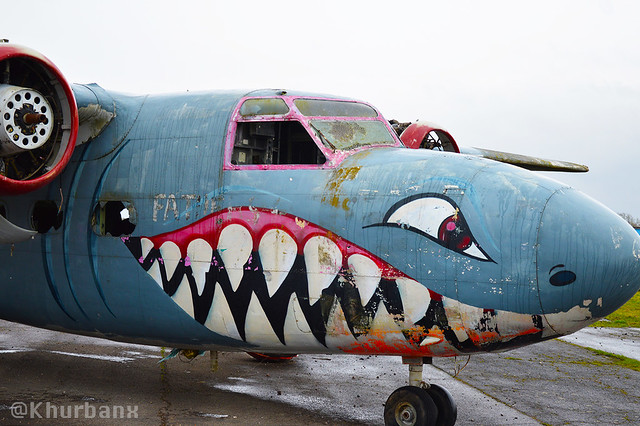 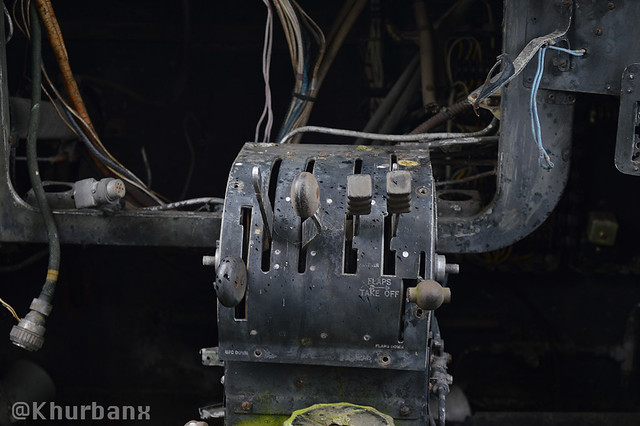 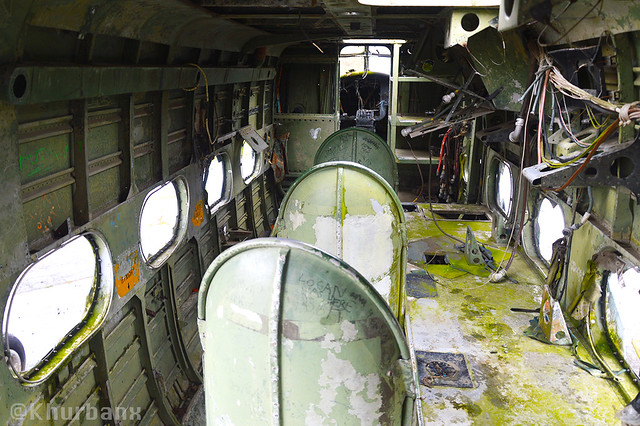 I believe this was the old social club but I could be wrong - I only got one photo. 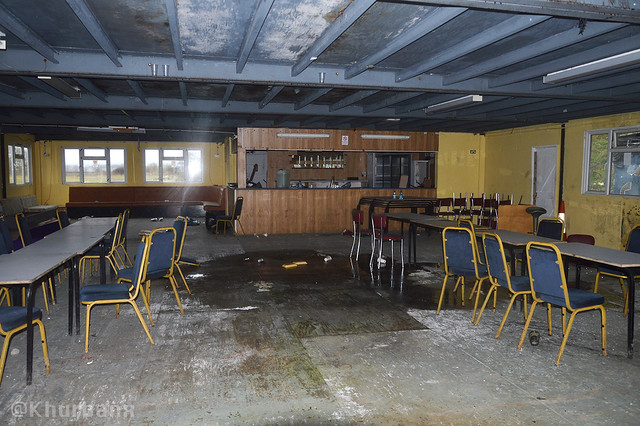 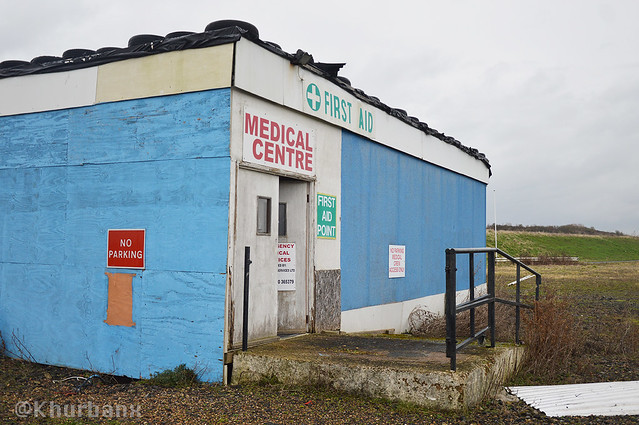 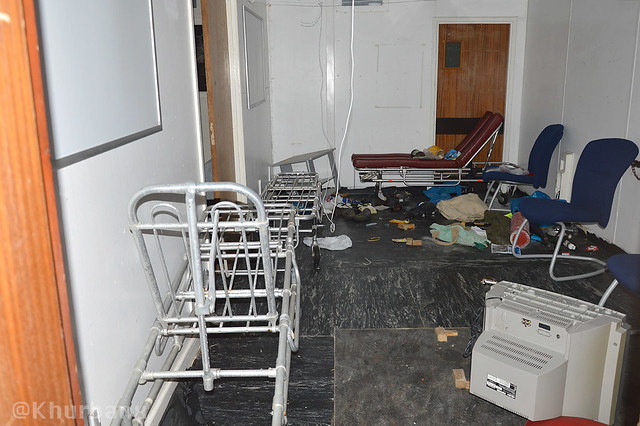 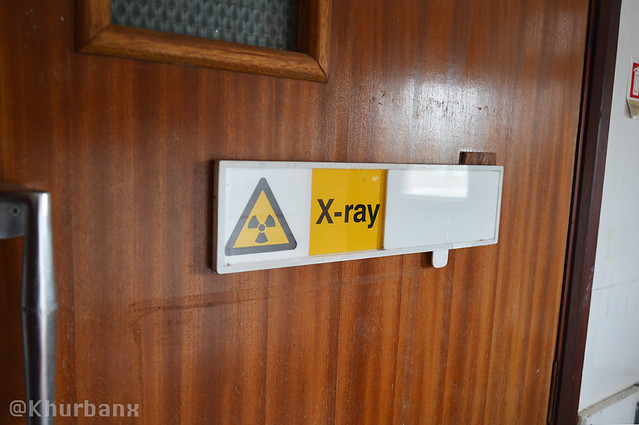 Thanks for sharing. that Shackleton has very much seen better days. Sad to see old birds like that left to rot

Cant believe they have actually moved them! wonder what their fate is?
K

BikinGlynn said:
Cant believe they have actually moved them! wonder what their fate is?
Click to expand...

most probs got the go-ahead meaning the planes will go, buildings are palled down, runway dug up and any business left will have to close or move all for 3,500 houses
K

rockfordstone said:
Thanks for sharing. that Shackleton has very much seen better days. Sad to see old birds like that left to rot
Click to expand...

Birds? I think I'm having a dumb moment.

Never been to them planes yet, must go! Nice photos.
M

khurbanx said:
most probs got the go-ahead meaning the planes will go, buildings are palled down, runway dug up and any business left will have to close or move all for 3,500 houses
Click to expand...

The business were all given notice to vacate by September 2017 and the airfield has become increasingly derelict since. I rented a hangar for my aircraft until 2019 but no flying was allowed, fortunately managed to find an alternative hangar elsewhere.
It will be interesting to see how the runway removal proceeds as the foundations are particularly deep because of the boggy nature of the area, I understand from locals that the farm on which the airfield is built was so wet that it was known as " Long Marston Puddle " Just the place for new housing! Lots of skylarks currently living there at present so they'll have to relocate which is sad. Wellesbourne Mountford is now the only wartime Warwickshire airfield still operational and that has been under threat recently. Progress!

Good to see whats left, the guys that ran the Drag strip did a fantastic job of opening the former RAF Battle headquarters back up a few years ago, all the water and silt was removed and a cover placed over the entrance, there are some pictures on the battle HQ web site.

Plenty of pillboxes, aircraft and one on site local who Me and Fluffy will never ever forget - the angry little man...

Newage said:
... and one on site local who Me and Fluffy will never ever forget - the angry little man...

.... and his mouthy little doggy !!
You must log in or register to reply here.