Yes this was a permission visit so get over it.
RAF Barnham construction was completed in 1955 with the site operational from September 1956.

Barnham was constructed as a sister-site to a similar facility constructed a few years before at RAF Faldingworth. Both sites were built to store and maintain free-fall nuclear bombs and Barnham was able to supply the bomber squadrons at Honington, Marham, Watton, Wyton, Upwood and Bassingbourn. Barnham came under the control of the RAF's No. 94 Maintenance Unit.

The operational life of Barnham was relatively short. By the early 1960s this type of storage facility became obsolete as free-fall nuclear bombs were superseded as the weapon of choice, for the British Nuclear Deterrent, by the Blue Steel stand-off missile. The storage and maintenance of nuclear weapons moved to the V bomber airfields. The last nuclear weapons were probably removed from the site by April 1963. The site was sold in 1966, and since that date it has been used as a light industrial estate.

Damage was caused by one of the site tenants a few years ago which lead to a major fire and the collapse of one of the 3 maintenance buildings.

Everything else is still intact from the many bomb core stores (Igloos) some of which were used to store the HE for the free fall bombs to the 5 watch towers.

Me and Fluffy had free reign of the site thanks to the owner (top guy), we had a little chat before hand and he just left us to it. 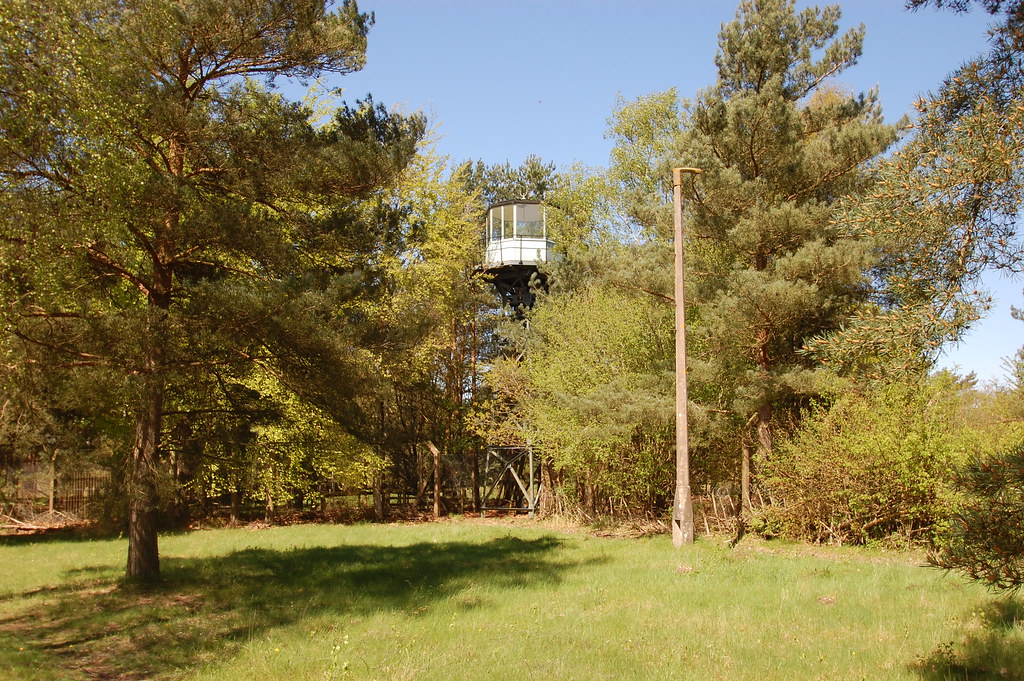 There are 4 groups of "Igloo" core stores on site, not all were used for storing the fissile bomb cores they were used instead used to store the high explosives that surrounded the cores within the bombs (The HE stores are marked with a yellow STAR) 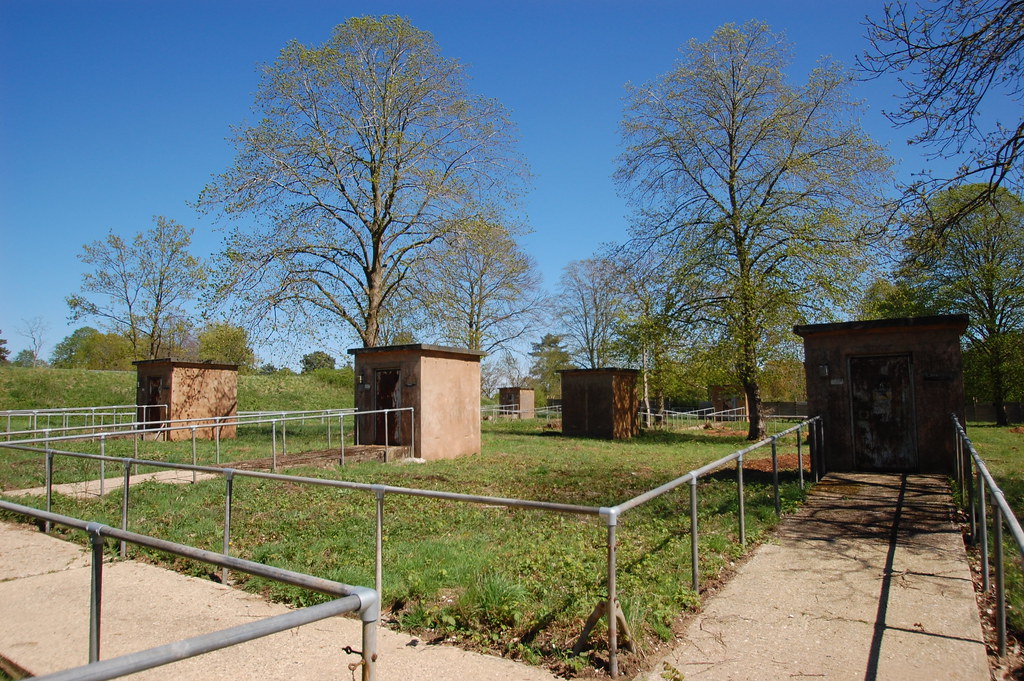 Within the inner security wall are the 2 maintenance buildings. 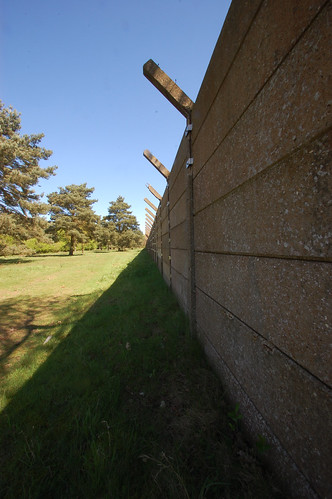 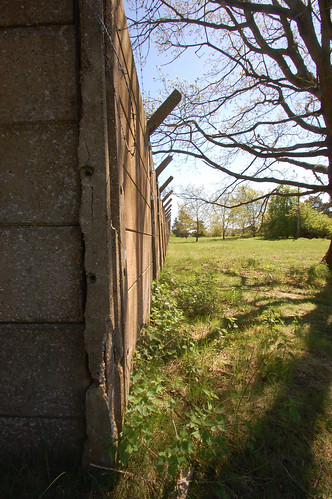 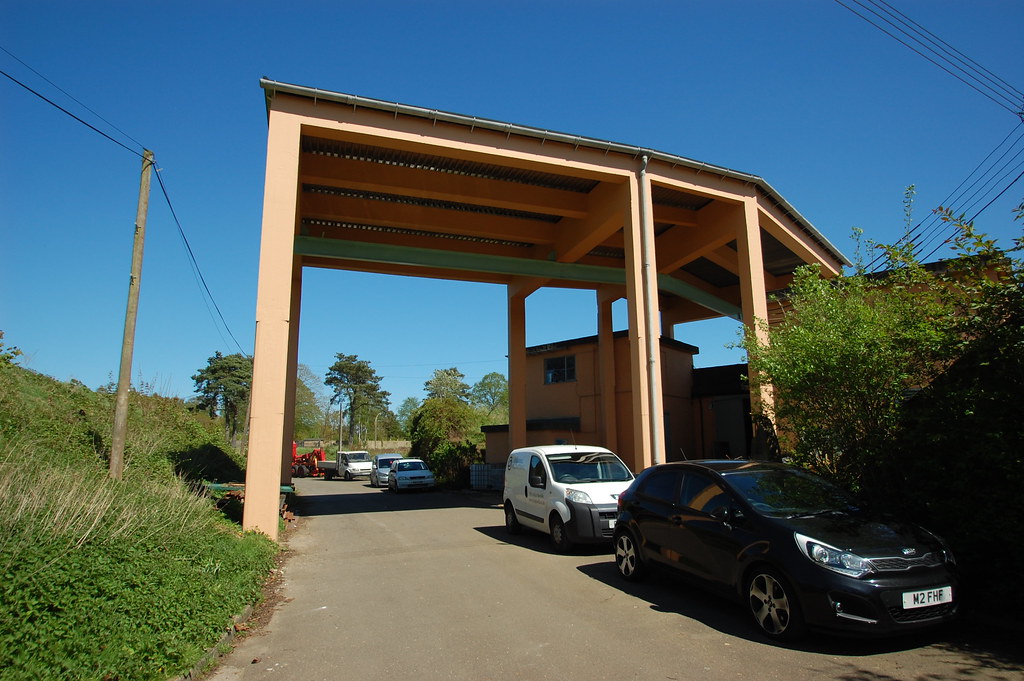 Looking inside one of the fissile core stores at the "Pit safe`s". 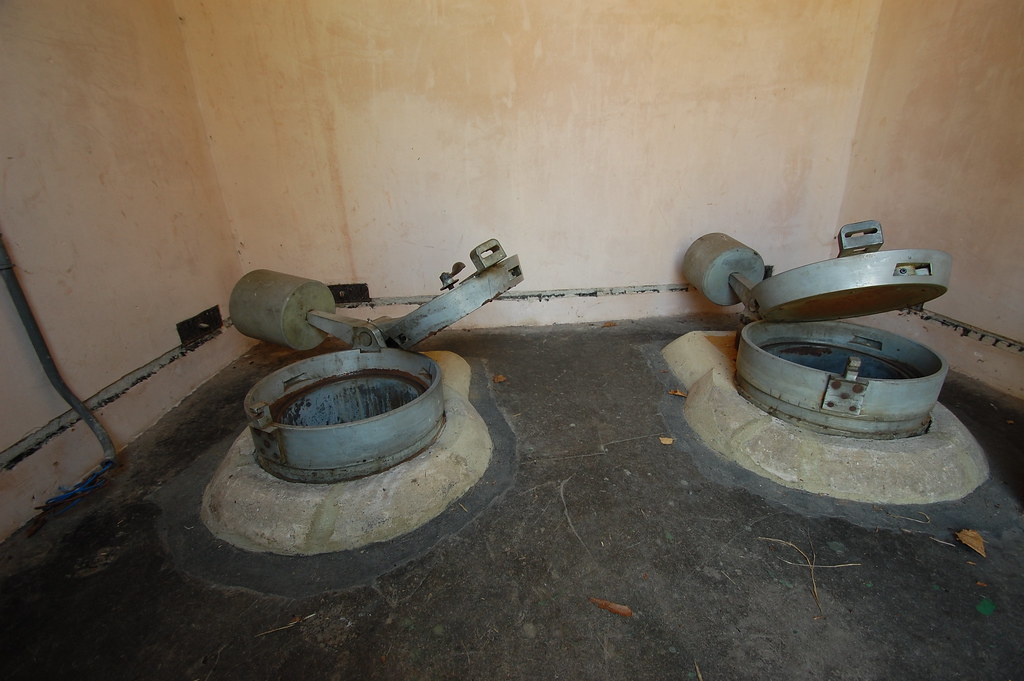 Thanks for looking, all comments are most welcome

It's such a nice wander here.the owner has done a nice job restoring parts.especiallt the towers.think there was five.you know there is an old mustard gas factory the other side of the road.still bits there too.most people don't know that one

I did know about the FFD over the road but I had a plan and wanted to stick to it.

Yes there are 5 towers, towers 1,3,4 and 5 have been restored and number 2 has been
Left to nature.

Nice report and write up mate. Must give a big shout out to the owner of this place, Keith, who really is a top bloke and, at the age of 83, still climbs the tower ladders like he was a teenager. Really was a good wander - thanx for the invite !!