RAF Bicester's Bomb Stores lay beyond the perimeter track, which are set against scrub and tree planting for camouflage purposes. It consists of 12 Bomb Storage Buildings, 3 Fusing Point Buildings, 4 Fused and Spare Bomb Stores, 2 Component Stores, a Incendiary Bomb Store and SAA Stores. There were most buildings which were removed afew years ago as shown here on a map of the site 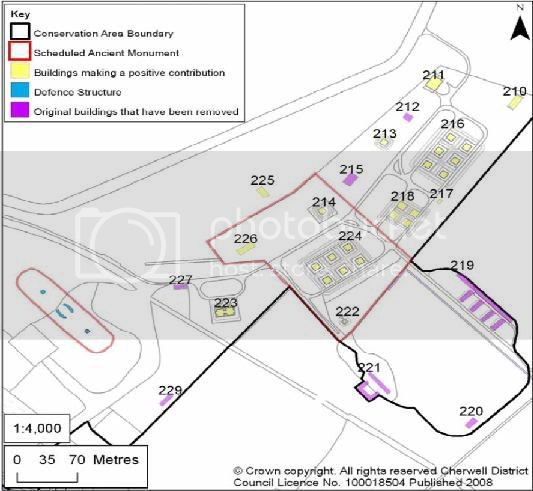 
Behind the Fence the hangars, control tower and technical buildings of RAF Bicester stand empty and silent - which may be the very reason they are so special.

This is "the quintessential airfield of its age," according to one description. "Almost better than any other site, it typifies the public perception of the World War Two airfield."

English Heritage has called it "the best-preserved bomber airfield from the period up to 1945". It dates back to the Great War, to the very earliest days of the Royal Air Force.

The Royal Air Force was formed in April 1918 and work began on building RAF Bicester in the same year. It was planned as a training station for 120 officers and 60 NCOs, preparing pilots for service on the front in France - but it opened only six weeks before the war ended.

It closed in March 1920 and the entire camp was demolished.

In 1925, The RAF expanded under Sir Hugh Trenchard, who conceived a classic "trident" layout of early air stations, with the hangars and workshops in the technical site well away from barracks, institute and mess.

RAF Upper Heyford in north Oxfordshire was the test-bed for the design, but it is best-preserved at Bicester, which has the most complete airfield to have survived, barely changed, from the period before 1934.

Military flying resumed in 1928 with the arrival of 100 Squadron, later replaced by 101 Squadron.

In 1933, Geneva disarmament talks collapsed and led to the RAF Expansion Scheme, bringing more buildings to Bicester - including the bomb stores and their own railway branch line - and the creation of 90 Squadron.

With the outbreak of war in 1939, the two resident squadrons departed for France - where two air crew who'd been based at Bicester won the first-ever RAF Victoria Crosses for an action in which they died.

Two other squadrons passed through on their way to France, but from the start of the war, the station became a training base again - partly because new bases were being built to fend off the threat from Germany. Pill boxes and trenches for gunners were built to defence the base and buildings were camouflaged.

In 1940, 104 and 108 Squadrons at Bicester became 13 Operational Training Unit, one of two principal medium bomber training units in Britain. But a growing emphasis on night flying worked against Bicester because it was too compact and surrounded by trees - making night landings dangerous.

The flying field was sometimes unuseable because it was all grass, and satellite landing grounds were set up at Croughton and Hinton-in-the-Hedges, both in south Northamptonshire.

The training unit stayed at Bicester, flying mosquitos, until better stations becme available in 1944, when many active units for the D-Day invasion force to the Continent.

From 1943, RAF Bicester was used to store equipment being built up for the invasion of north-west Europe - beginning a tradition of military supply that continues in the Bicester area into the 21st Century.

A year later, 1,000 personnel were storing equipment at Bicester in ten hangars - made of canvas! Most was transferred by road.

In January 1945 the Forward Equipment Unit became 246 Maintenance Unit, and and Bicester continued as a storage centre into peacetime.

In 1953, 71 Maintenance Unit was formed at Bicester, responsible for investigating crashes. A Bomb Disposal Flight also transferred to the base.

The RAF Gliding and Soaring Association was formed 1 November 1963 at Bicester - which is still home to the civilian Windrushers Gliding Club.

After a brief period under Army control, the station reopened in November 1978, when technical buildings were converted to offices and a medical storage facility for USAFE - the United States Air Force in Europe.

The accommodation area became a USAFE military hospital, until 1944, when the Americans left nearby RAF Upper Heyford and that base closed completely.

Some of the married quarters at Bicester are still occupied by American personnel based at RAF Croughton.

Parts of the site across the Buckingham Road from the flying field, in Caversfield, have been used by the Defence Clothing and Textiles Agency - later called Defence Equipment and Support - supplying the armed forces with needs from toothbrushes to bearskin hats. The organisation was due to move out in 2008.

It said it was also "most strongly representative of the bomber stations built as part of Sir Hugh Trenchard's 1920s Home Defence Expansion Scheme."

The trident layout of the roads and buildings on early air bases is virtually unchanged at Bicester.

In 2002, Cherwell District Council created a conservation area to protect the site, and began reviewing it in June 2008 - where some structures have also been declared scheduled ancient monuments.

The Government's Defence Estates organisation confirmed in the same month that it expected to put the technical site and the flying field on the market towards the end of 2009. Its future would be decided through the local planning process.

A group of enthusiasts set up an organisation called Bomber Command Heritage to try to establish a museum at the base, to commemorate the sacrifice all those those who served in Bomber Command under Lord "Bomber" Harris, who is buried outside his home village of Goring, in south Oxfordshire.

Cherwell District Council's report on the base includes a history, which ends:

"In all its years of operational service, RAF Bicester was not once used in armed combat."

But that may be the very reason it has survived, barely altered except by the decay of the decades, from the earliest days of the Royal Air Force. 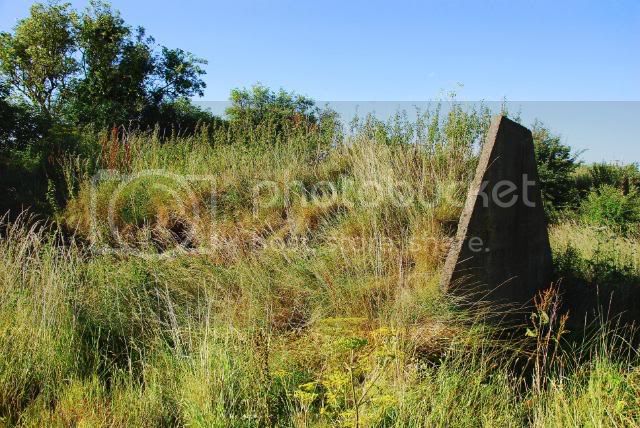 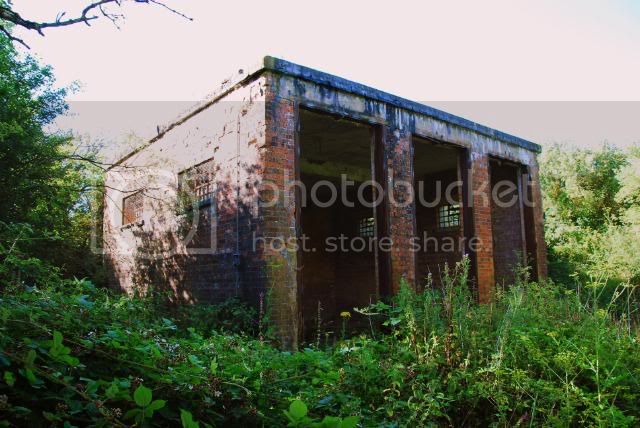 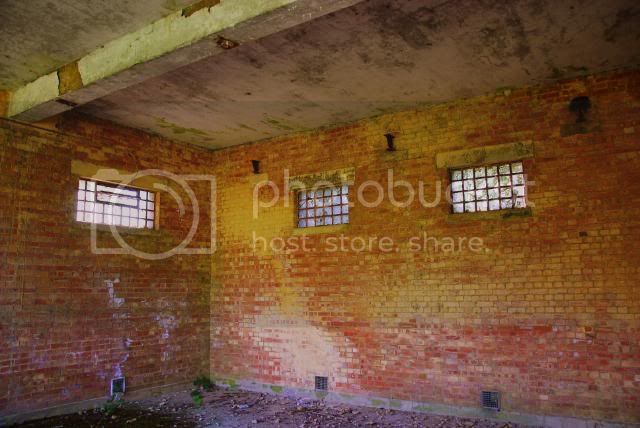 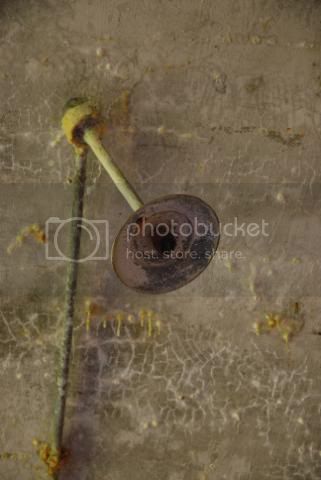 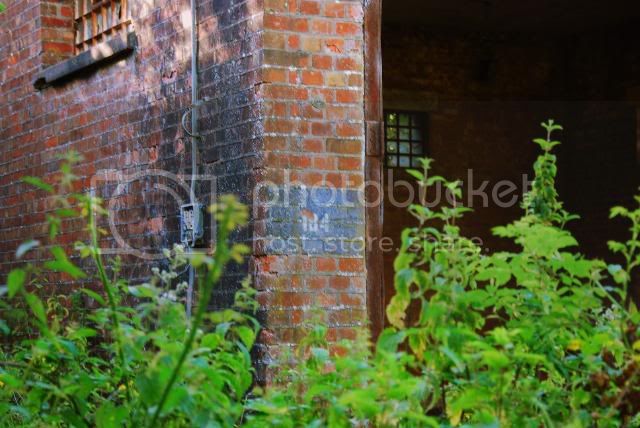 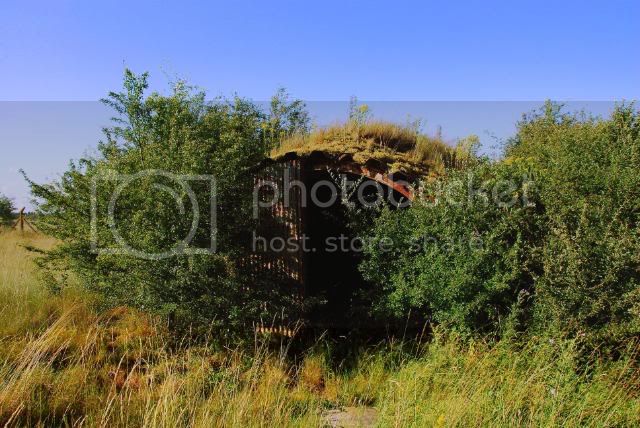 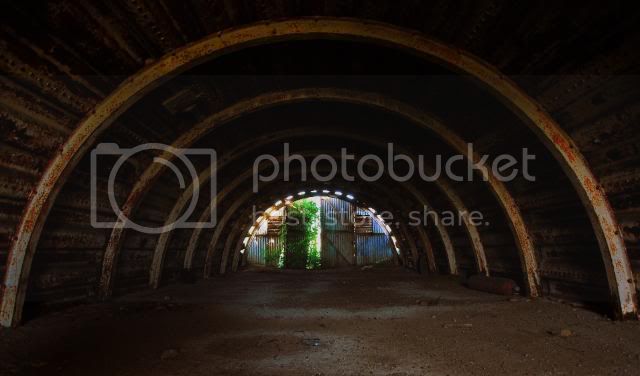 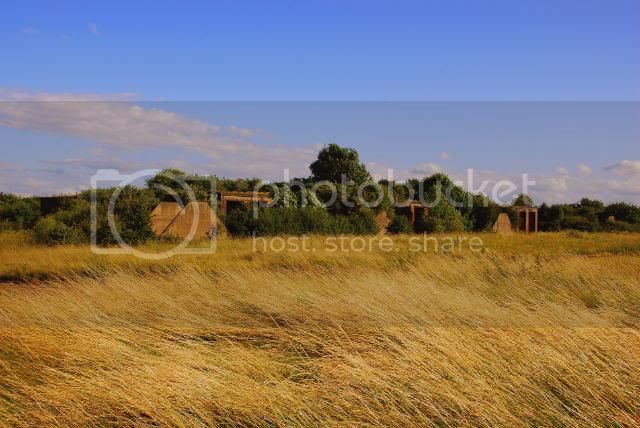 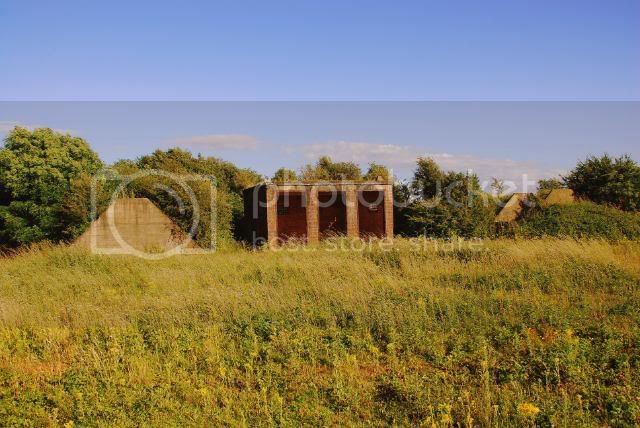 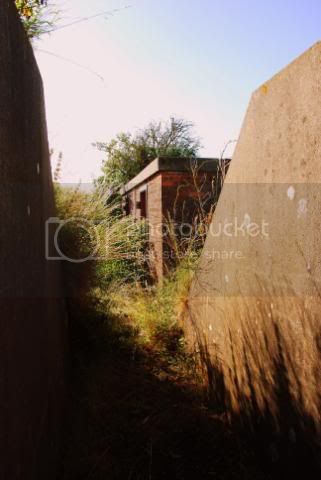 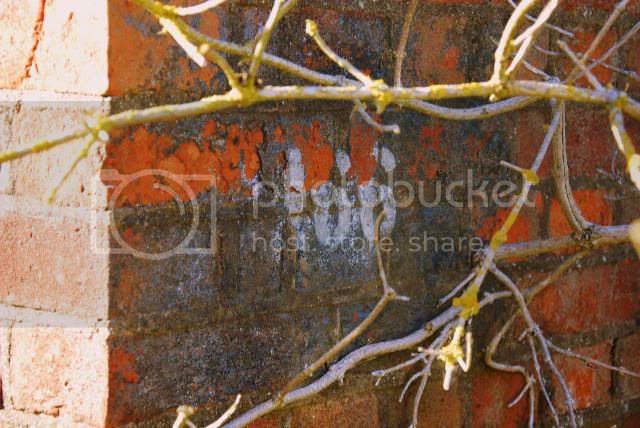 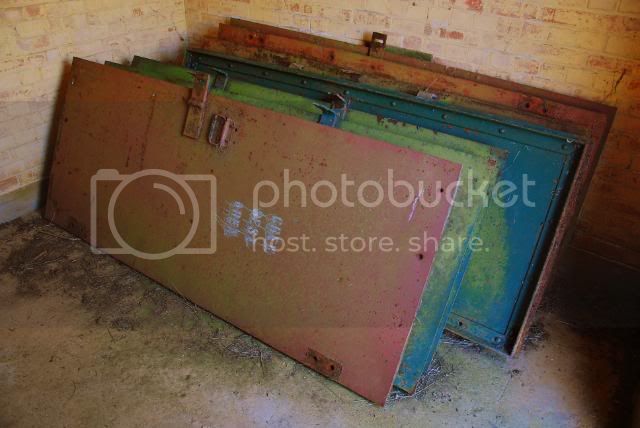 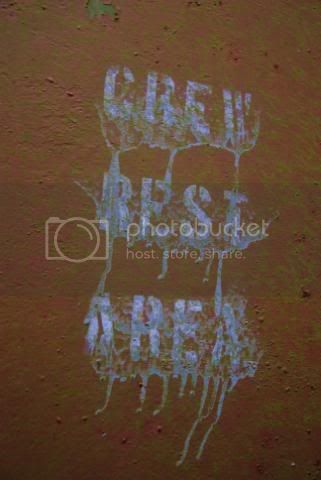 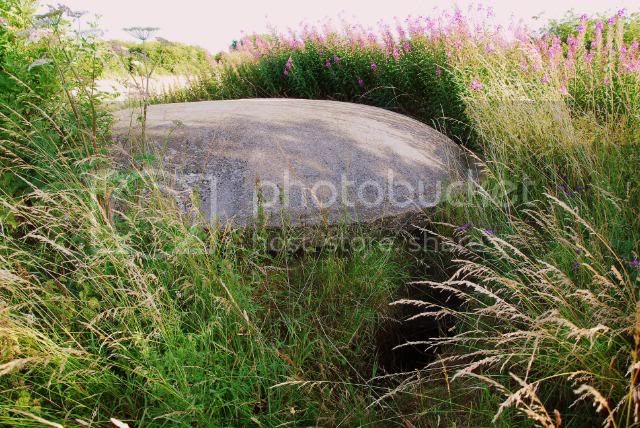 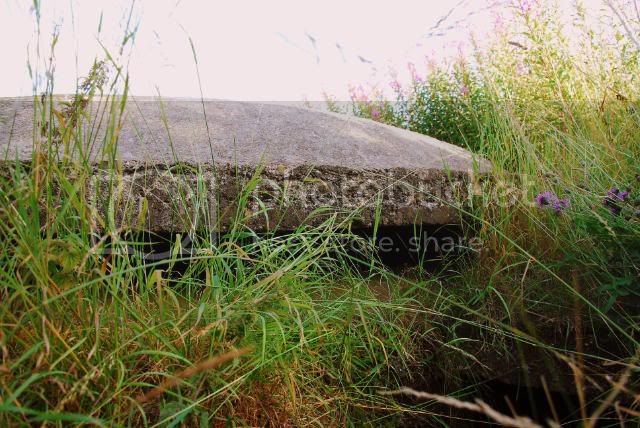 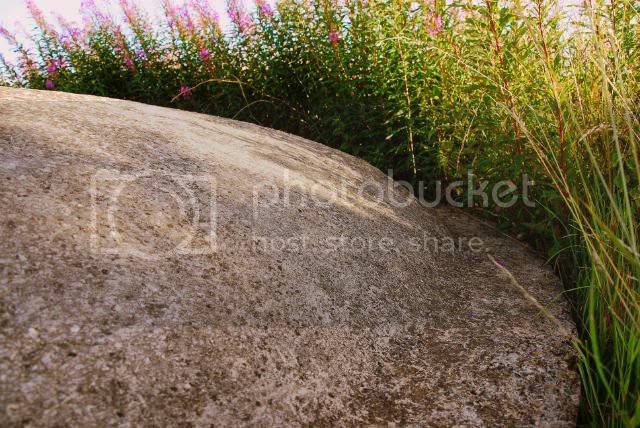 These pics have a really warm feel to them. Nice

Ahh, ya bugger, been wanting to do this for ages. Looks good

Cheers Guys the Mushroom Pill Box was accessible with a tunnel going to the left from the entrance but you had to be a midget to get in the bloody thing only about 4ft of clearence and didnt fancy getting dirty. Couldnt find teh seagull trenches due to it being so over grown but i know they are there.

Great report there. I have driven past the old RAF base many times and remember it when the place was in operation during the 70's. I find it rather sad a place with such history has been left. The RAF it seems has no sentiment for such things

One of the great things about airfields in the hobby of urban exploration is that there is sure to be a good amount of history about the place. Thanks for the history info ukmayhem and the photos are excellent.