RAF Coningsby is an active RAF base in Lincolnshire. It is currently home to four Eurofighter Typhoon units - two frontline, one training squadron and one testing squadron. The Battle of Britain Memorial Flight is also based at RAF Coningsby. The base is also home to the Quick Reaction Alert Interceptor mission which responds to unidentified aircraft entering UK airspace.

The weapons store, situated at the very edge of the far end of the base, has been disused for a number of years.

I had this place on my map for ages ever since it popped up last year but it was always a little too far out the way from where we were going. Well as it happened I was in the rough area so thought sod it lets go see whats what - I hadn't seen any photos from it since last winter so it was kind of a stab in the dark. So we turn up and suddenly realise the active base is very active, there are Eurofighter Typhoons flying in formation around the base, coming into land right overhead, it was pretty damn awesome to see. After parking up and heading in we made it to the buildings and whilst inside I hear a distinctive engine sound, I look up out the window and what do I see, a Spitfire flying along above the treeline heading into the base - that was an amazing little experience.

We checked out the buildings, they all looked accessible but more than a couple of them had a massive amount of undergrowth in front of access points so we decided against being ripped to pieces on brambles. After that we headed back through the hardened weapon storage bunkers, and whilst checking out the one with the monster forklift inside I managed to startle a huge grey bird in the air conditioning room which proceeded to take flight, brushing the top of my head and crapping down my arm....

It was a pretty rushed visit here sadly as time was getting on, so I'd love to go back and shoot it in more detail as I feel we missed things. I was glad to see that it doesn't appear to have changed much from the last photos I saw though. 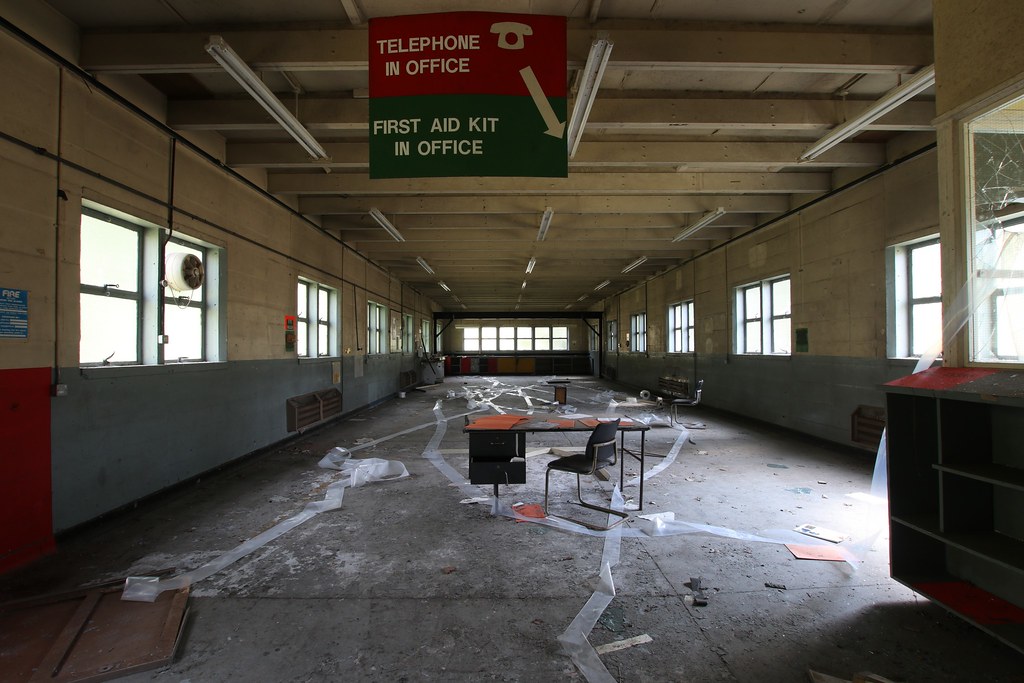 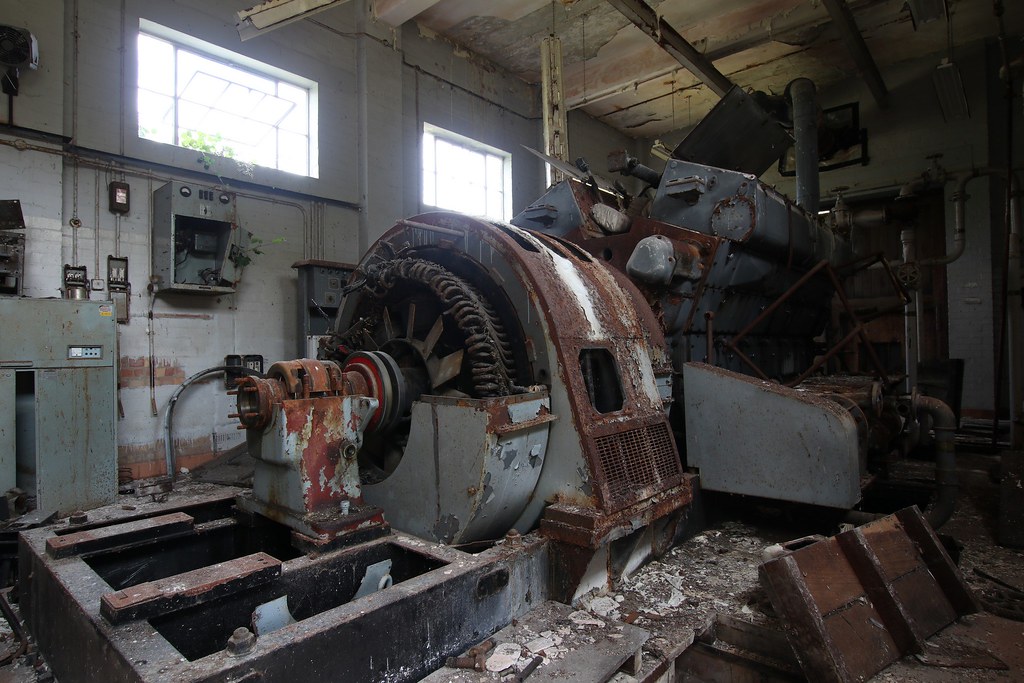 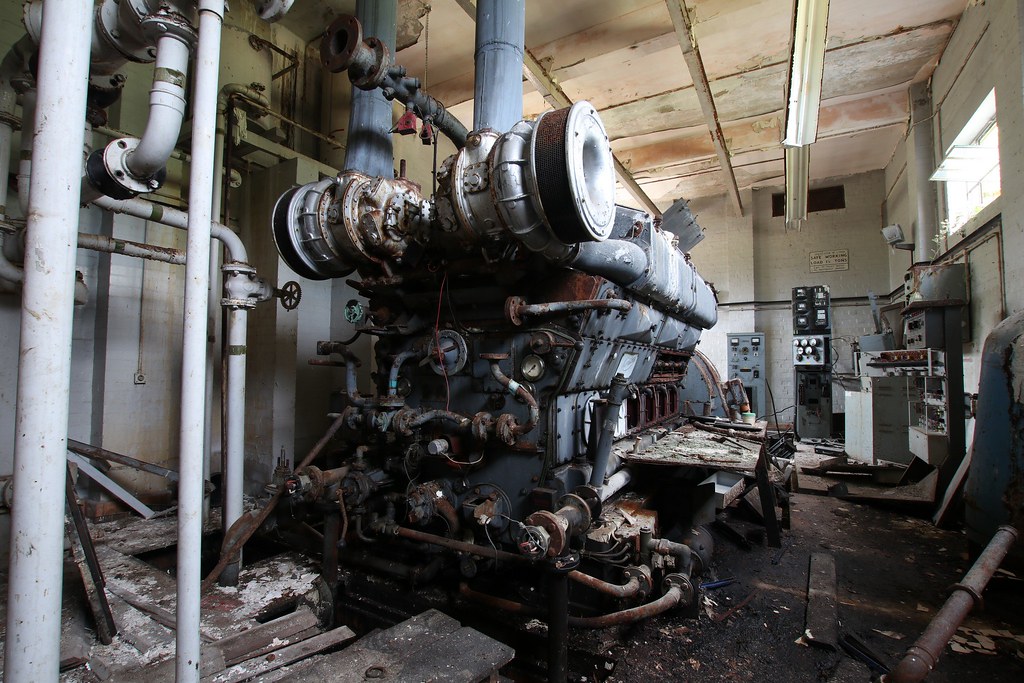 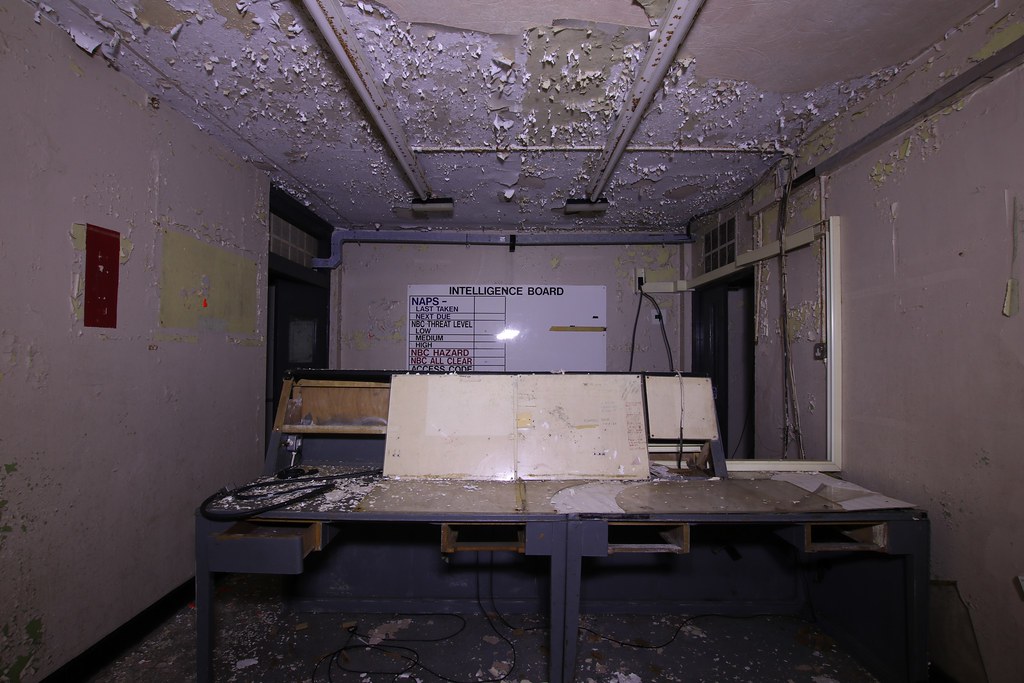 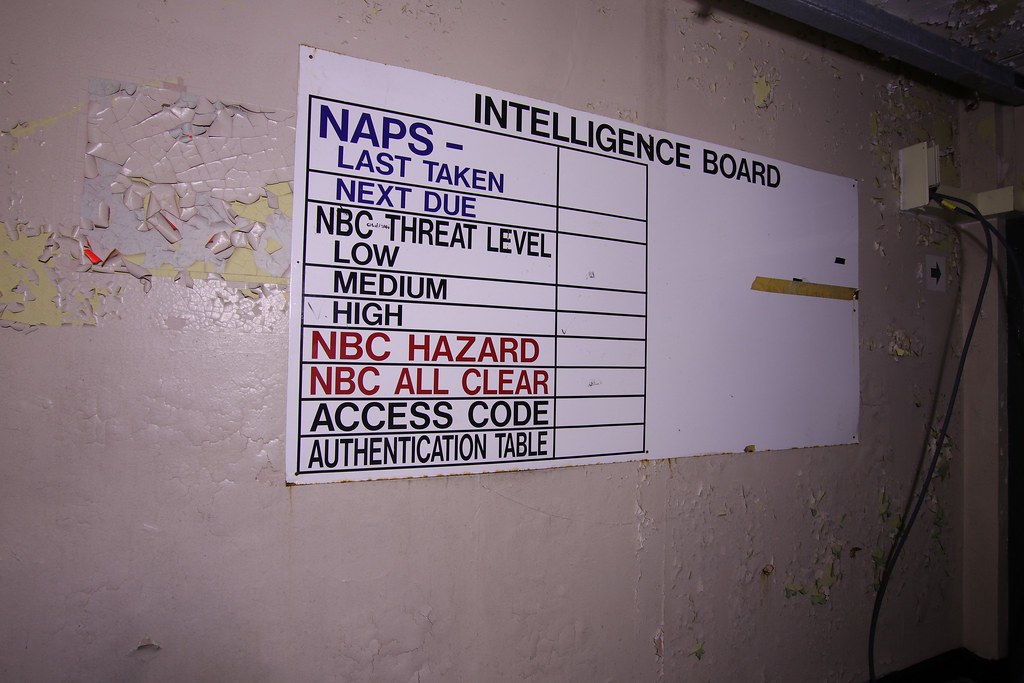 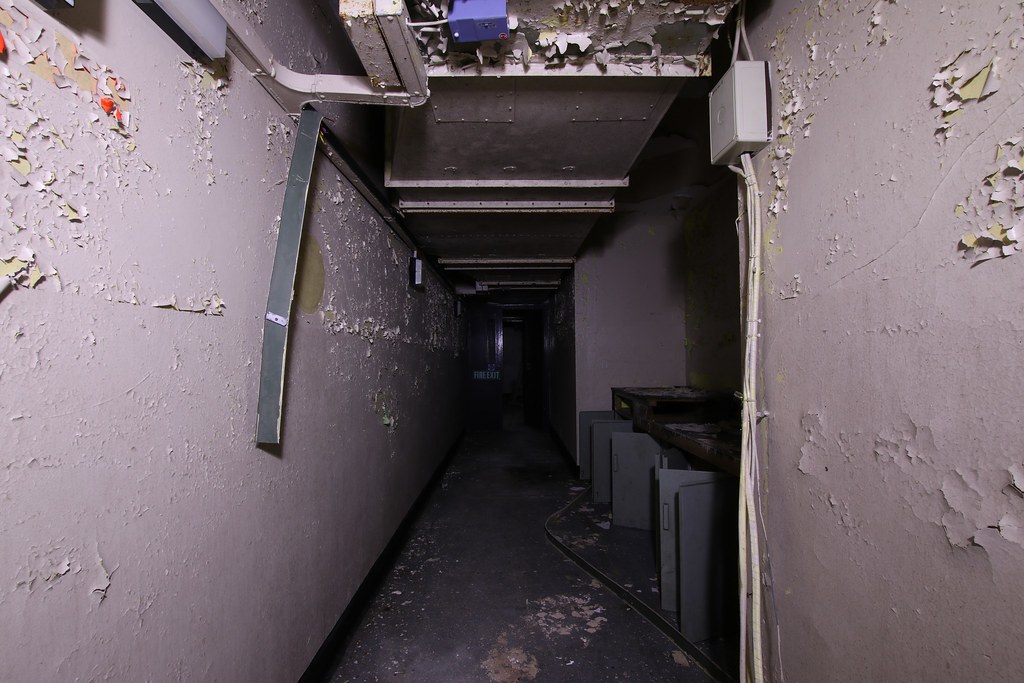 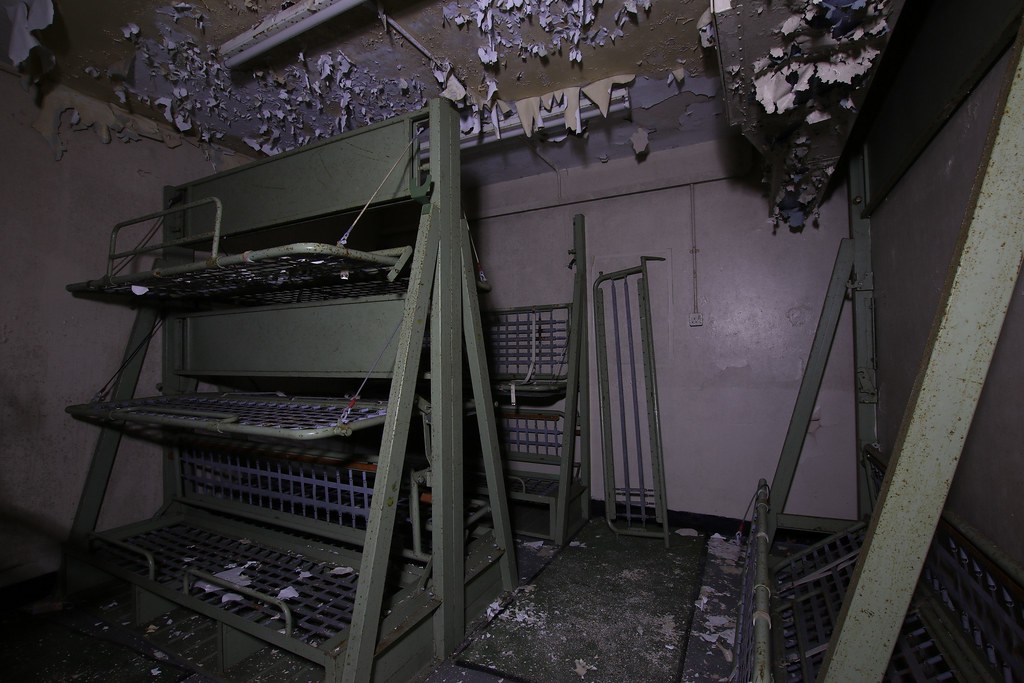 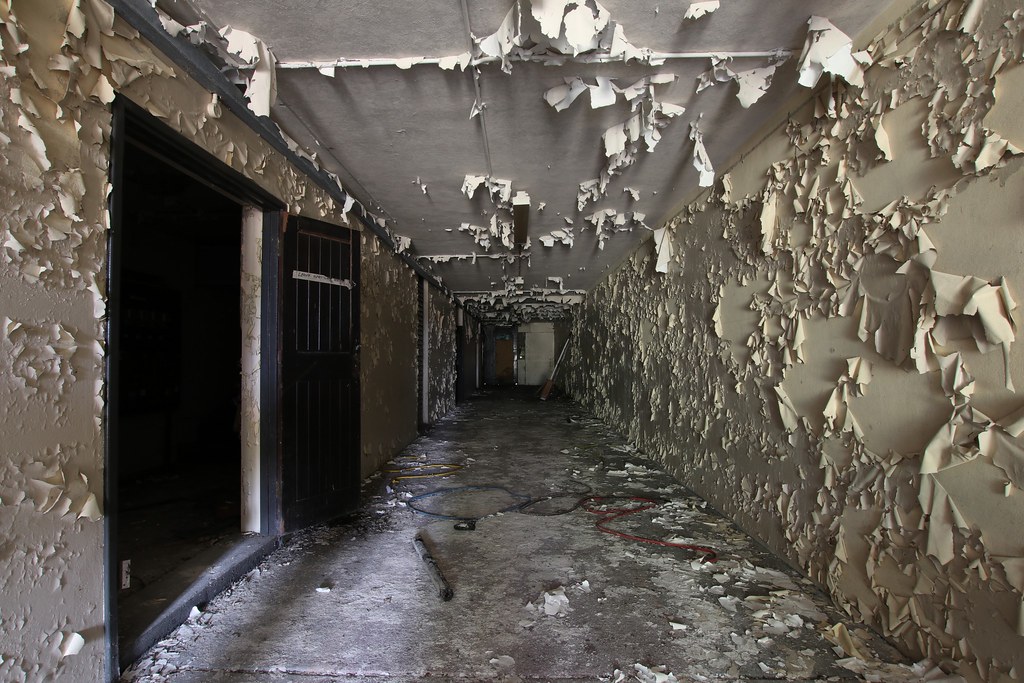 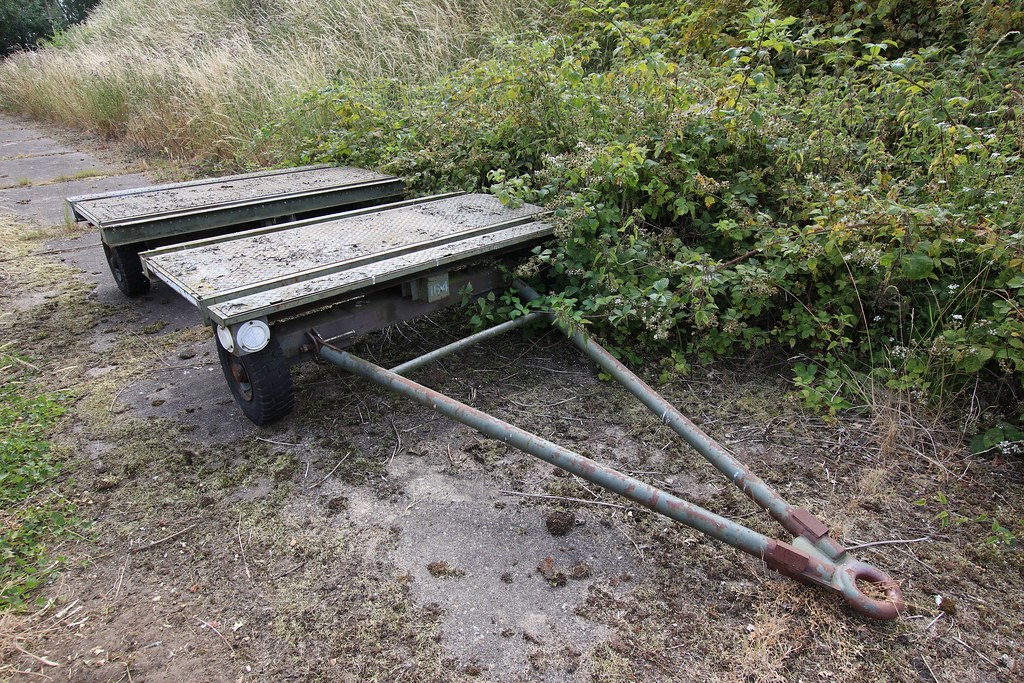 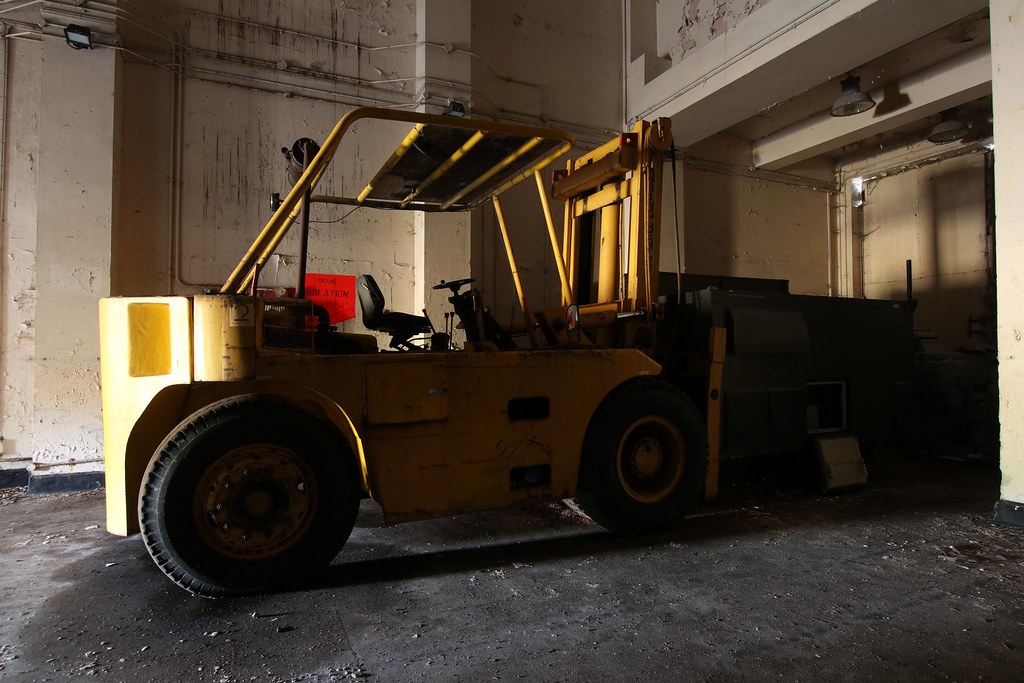 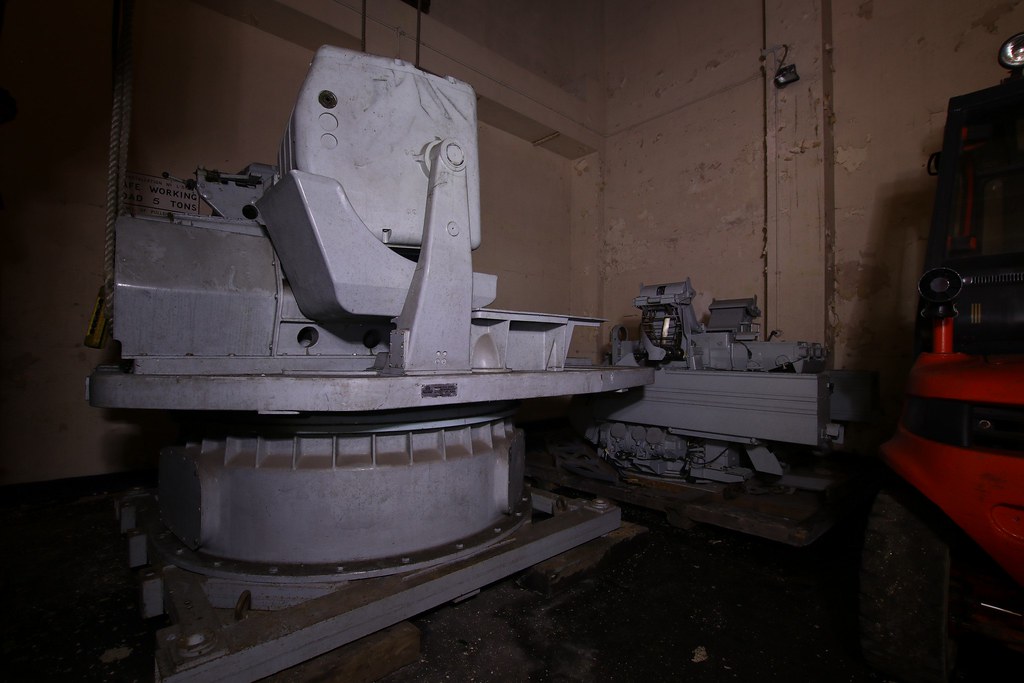 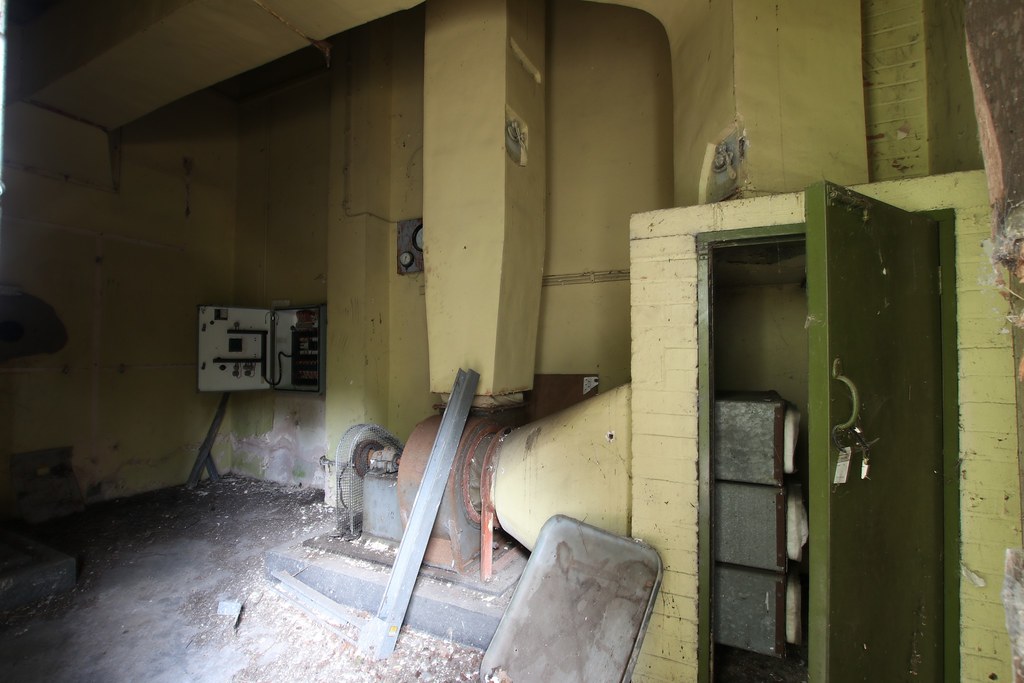 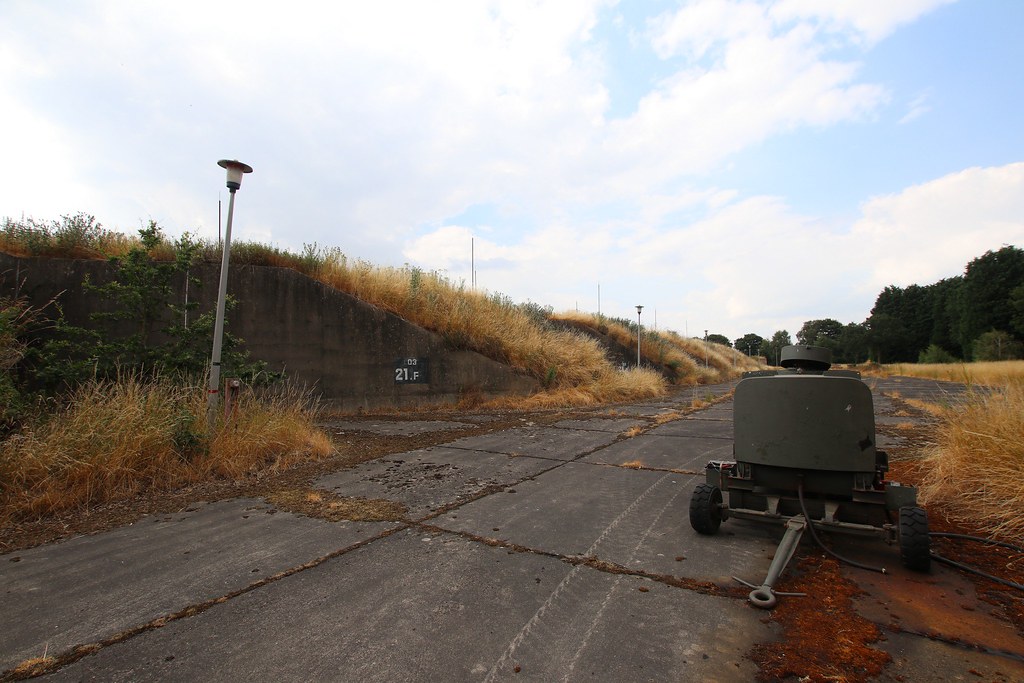 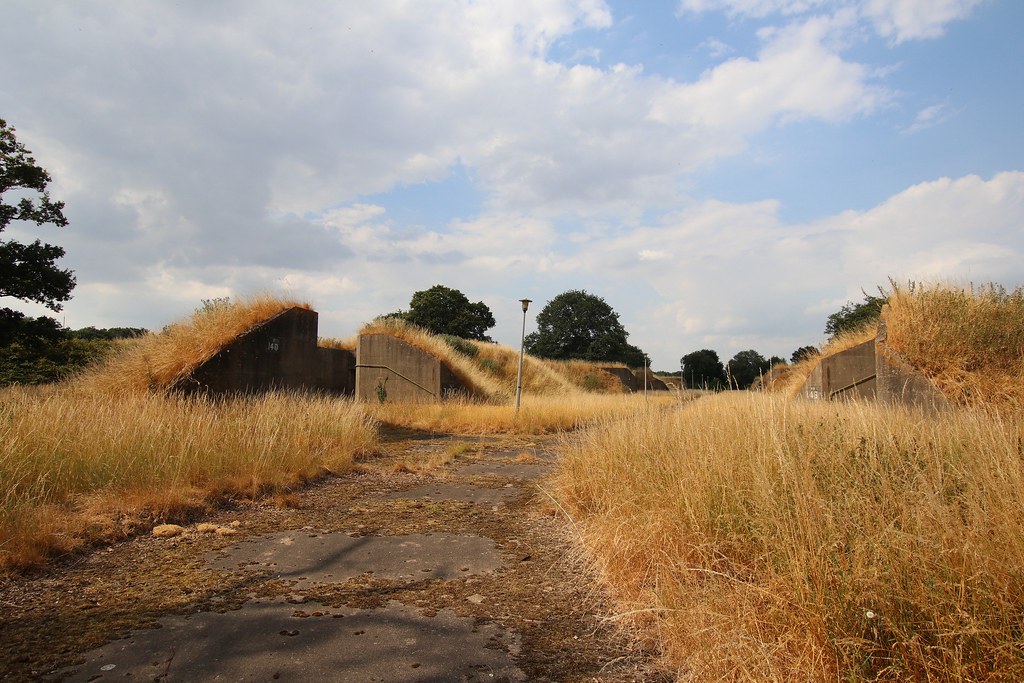 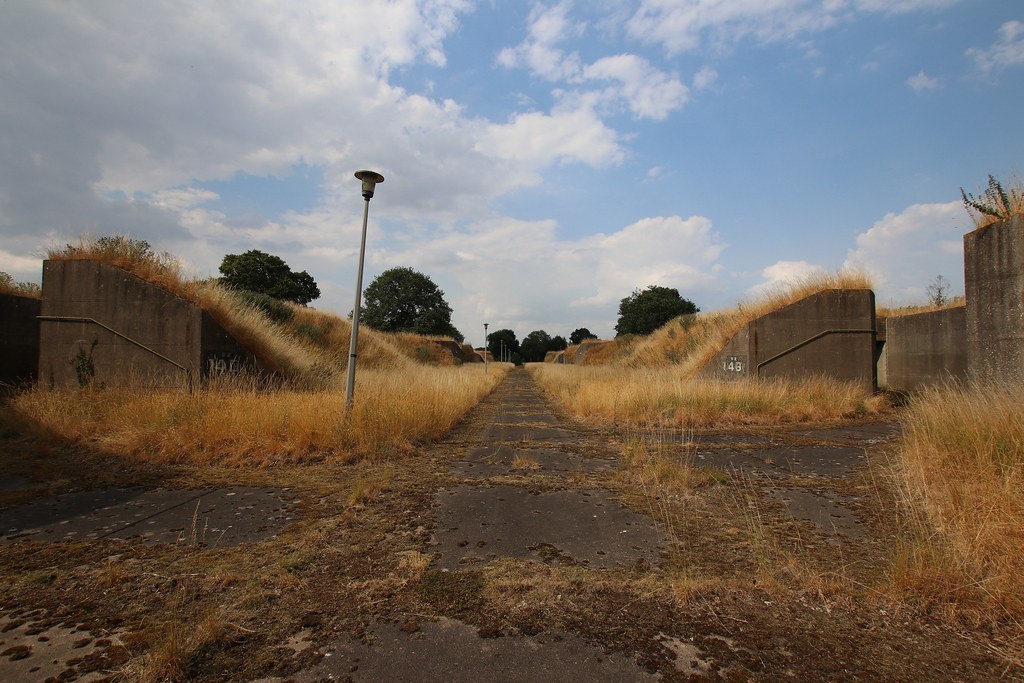 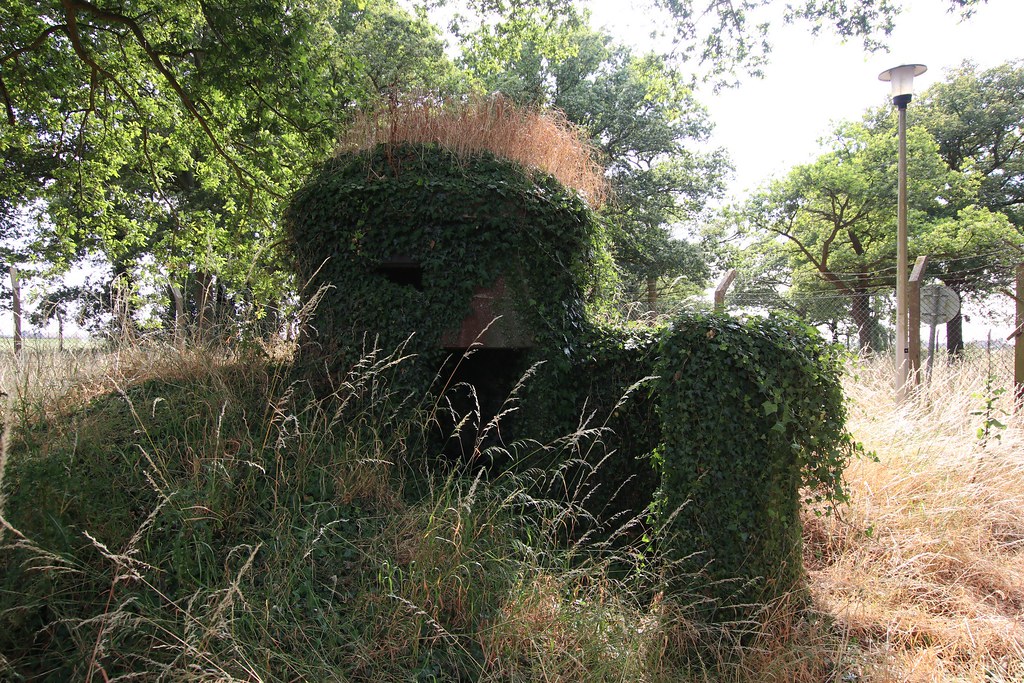 Excellent pics! Really like the peely paint corridor shot and that generator

Good to see they take their naps seriously in the RAF. This is a place I'd like to get to myself sometime.

I second Krela on that!
R

Great shots, interested to go myself! Was it easy to get in?
P

I have driven past this place many times lately, I was stationed there for 9 years back in the 80s , even tho derelict looking I have seen the RAFP dogs in the bomb site compound , maybe training but beware they will bite. Good pics, brings back memories with those shelter beds, we used to hotbed in them and on the HAS site there was rows of them in a room with green lighting, theres a road from there that leads to the mainsite, there would be convoys of sparrows and sidewinders heading to the mainsite when on exercise.