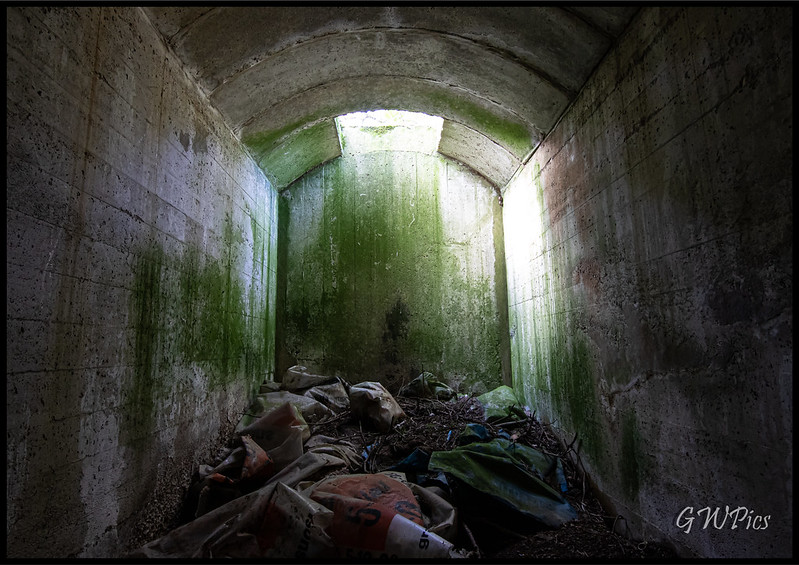 RAF Docking was a satellite airfield for the RAF Coastal Command station at RAF Bircham Newton and was mostly used for overflow from there.
A grass airfield, with eight blister hangars and one A1 hangar, was laid out soon after the outbreak of war and the first squadron to operate from there was No. 235 Squadron RAF using Bristol Blenheims for convoy escort and anti-shipping operations in the North Sea. These were then replaced by the Lockheed Hudson. 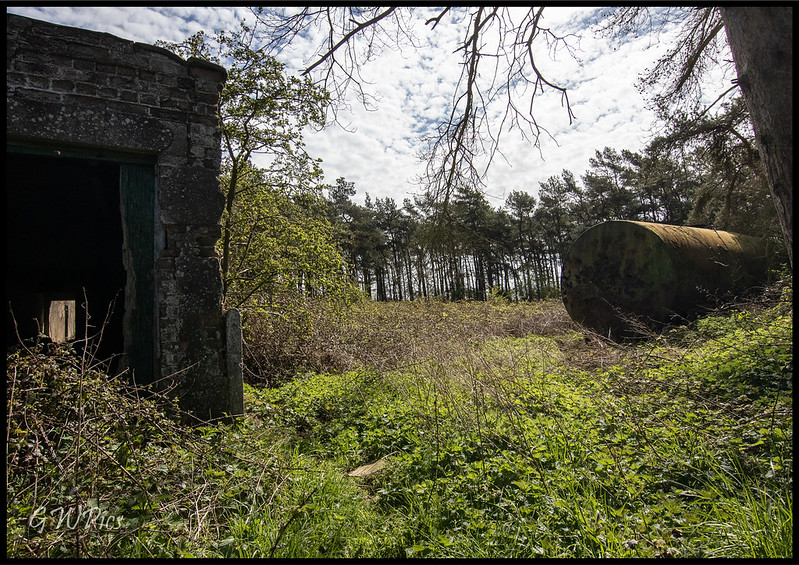 Stumbled upon this one & I missed the control tower which looks like one of the best bits.
these are the buildings I did find. 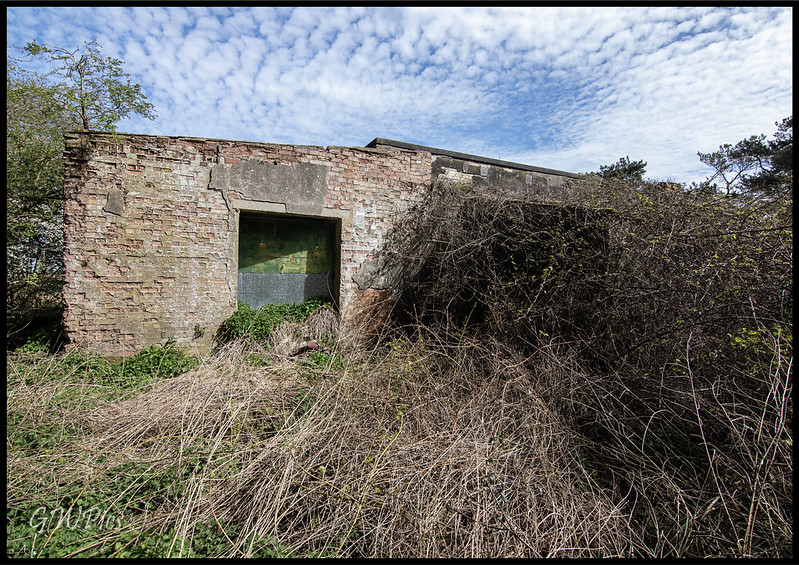 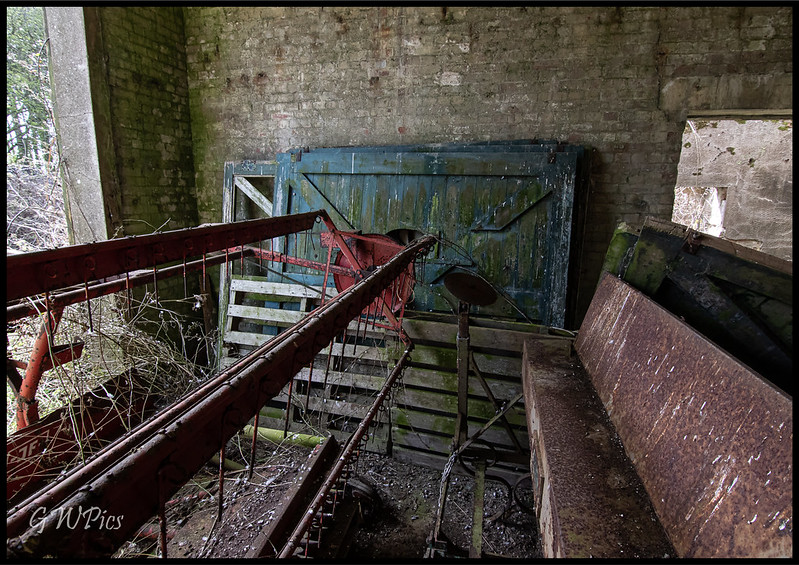 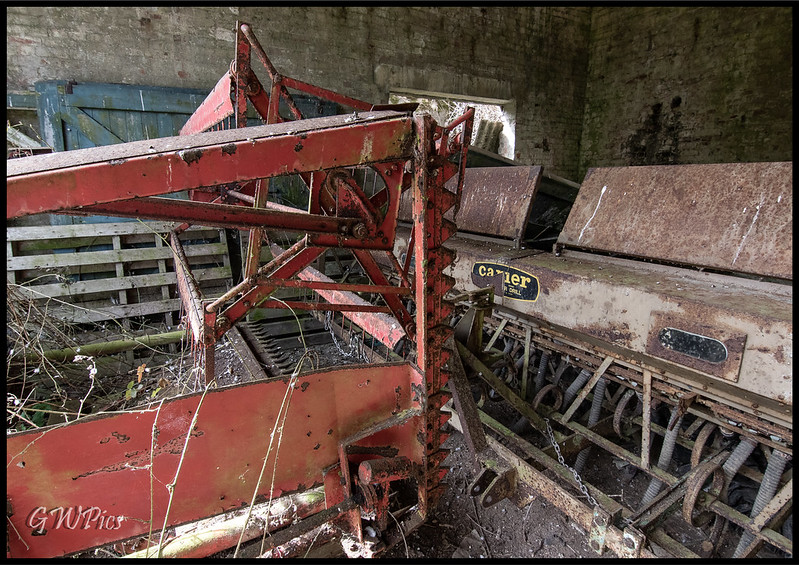 Next was this decontamination building, now occupied by some scary pigeons 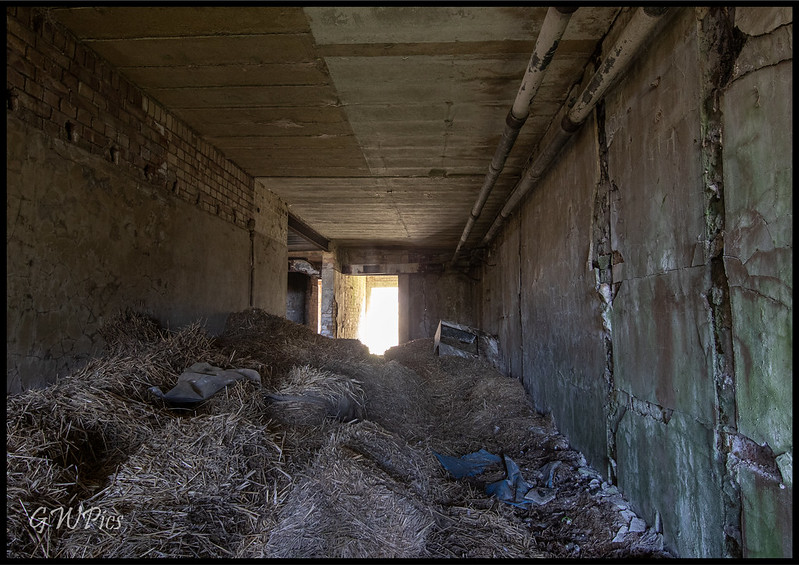 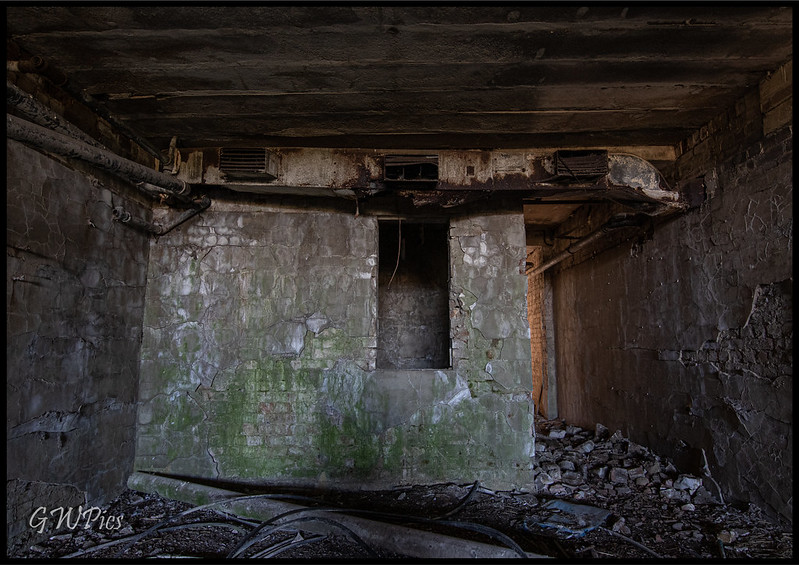 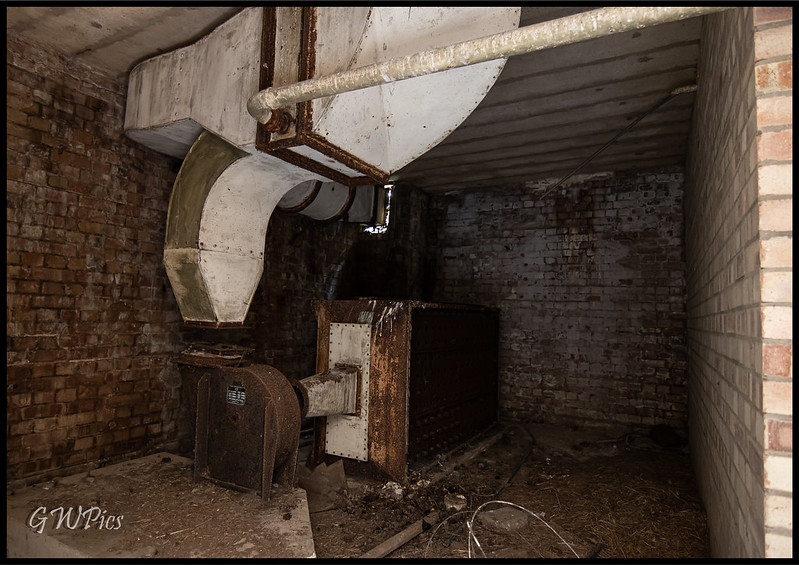 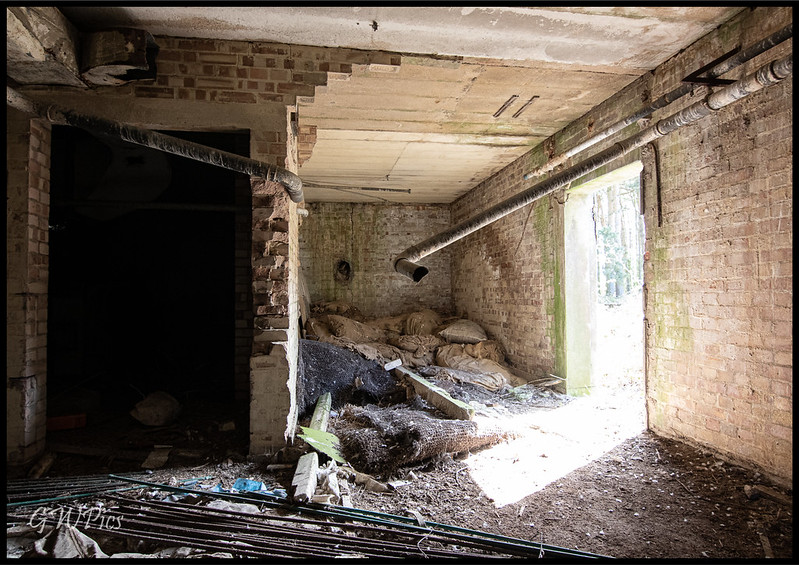 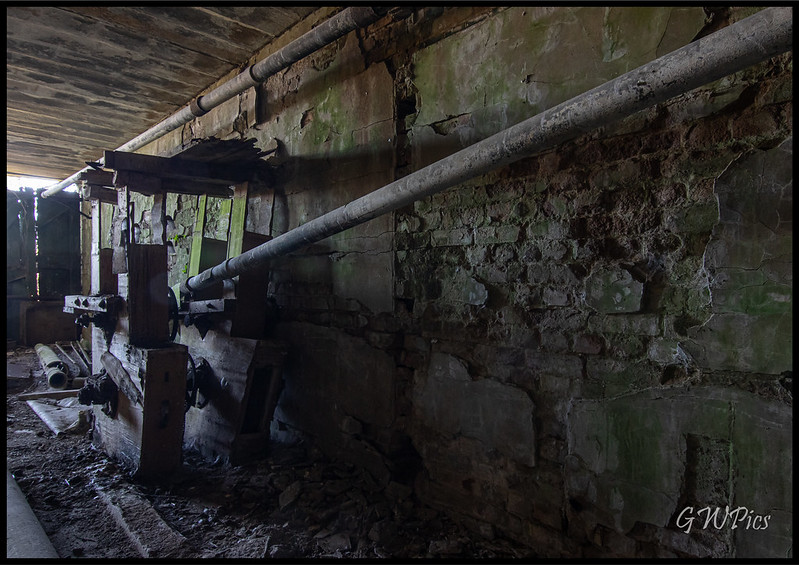 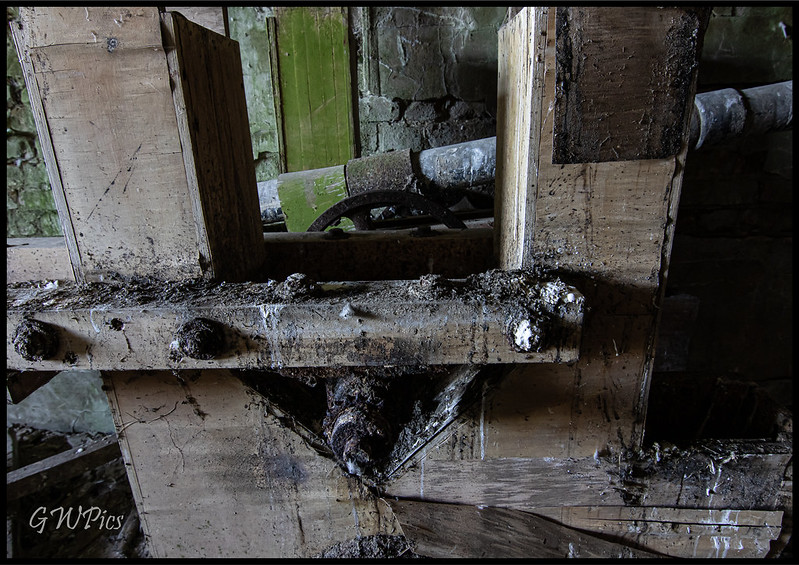 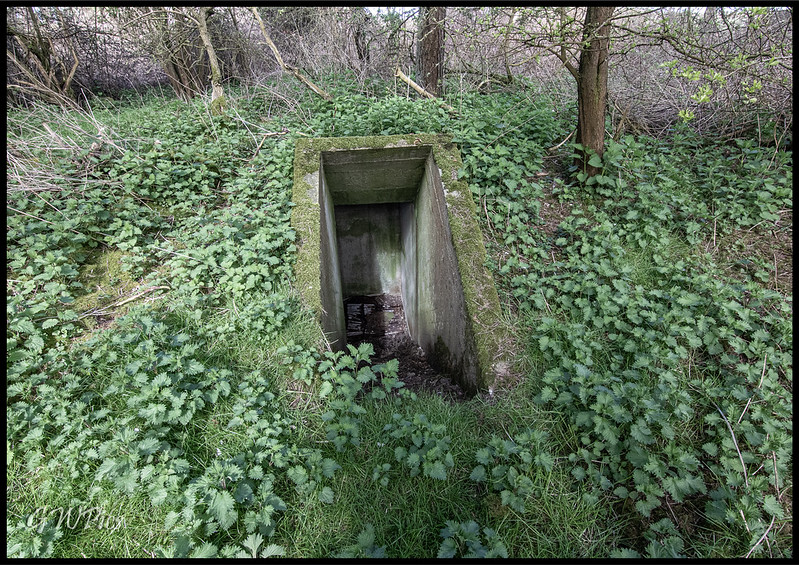 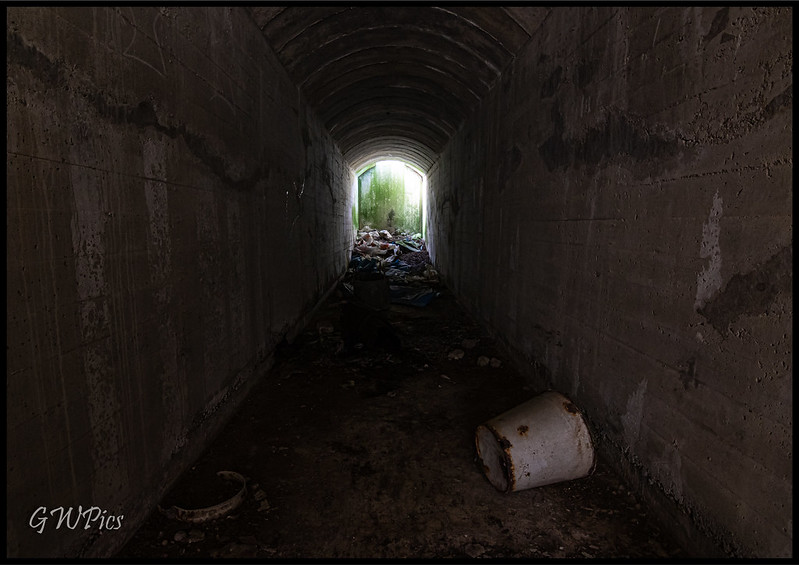 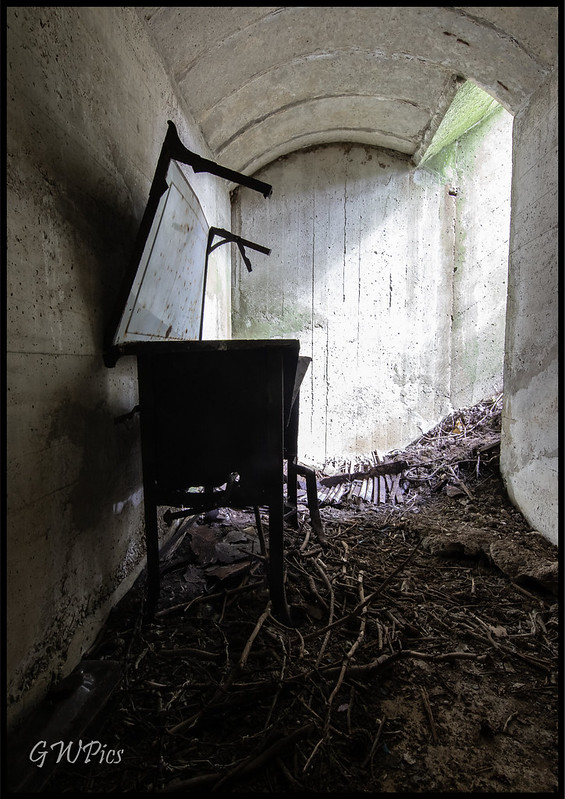 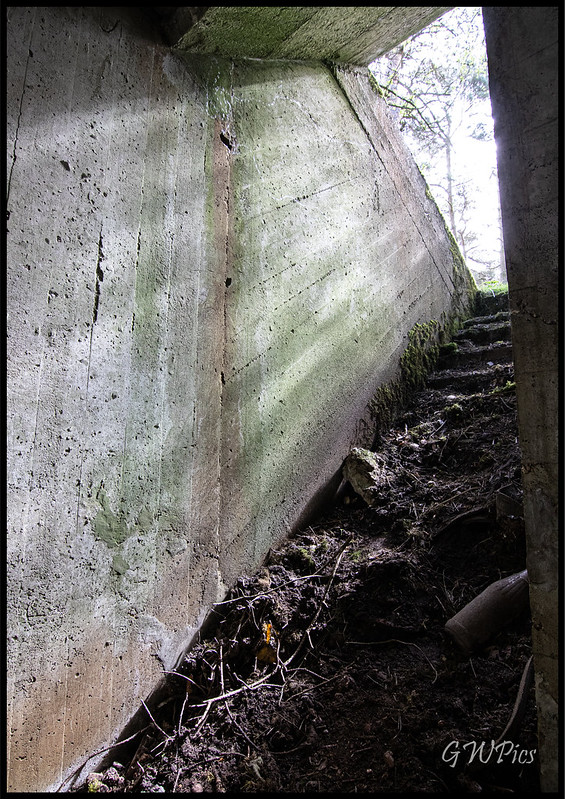 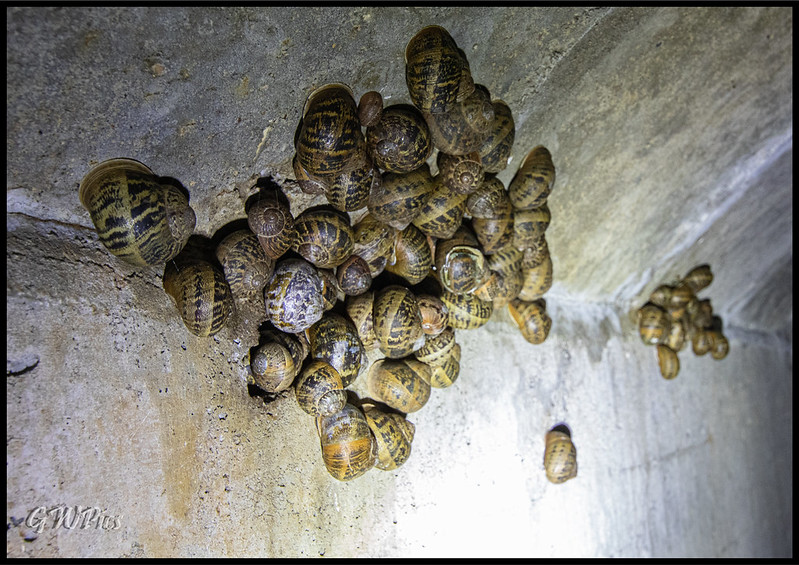