Though I have been visiting Dartmoor for many, many years I have never managed to get round to having a detailed look at the RAF Harrowbeer site despite it being only 15 to 20 minutes drive from where I stay. At the end of April I decided to put this right and ended up taking quite a lot of photographs of the remaining features.

The RAF Harrowbeer Commemorative Stone unveiled in 1981 on the fortieth anniversary of the opening of the airfield.

One of the interpretation boards around the site 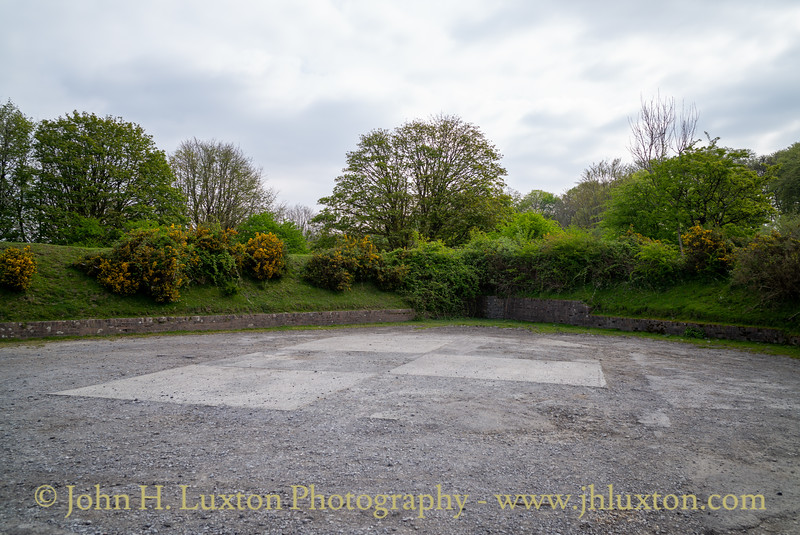 One of the aircraft dispersal bays located around the perimeter of the air field. 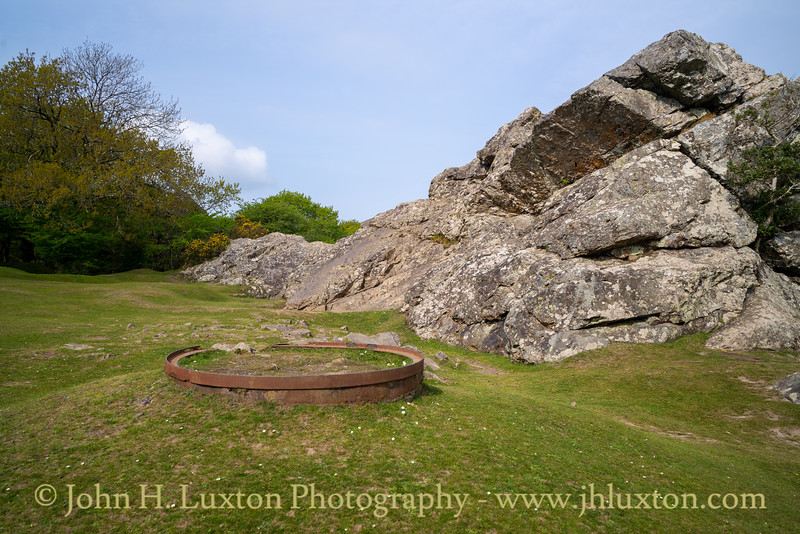 Base of an Allan Williams defence turret beside Roborough Rock. One of these turrets is preserved in the car park of the Kightstone Tea Rooms near by.

Knightstone Tea Rooms which were used originally as the station Watch Office (Control Tower) before a purpose built one was constructed. Ravenscroft House beyond was requisitioned as the Officers' Mess.

This is one the restored dispersal bays which have been conserved by the RAF Harrowbeer Interest Group that origanise an annual 1940s weekend each August.

Armory building foundations where machine gun belts would we prepared

A shelter / rifle trench one of several on the site

Signal mortar located beside the signal square and foundations of the watch office / control tower.

Signal Square the station pundit code QB can just be made out. In the background can be seen the foundations of the watch office. 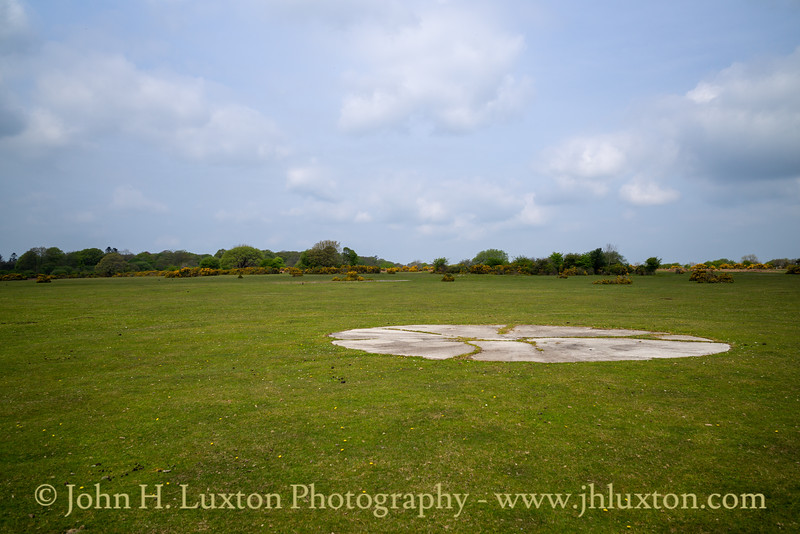 Water mains for firefighting remain in place along the sides of the now mainly obliterated runways.

A lamb strolls past the access to the former main stores and workshop area.

The full gallery of images can be found here:

RAF Harrowbeer is a former Royal Air Force station situated next to Yelverton in the parish of Buckland Monachorum on the edge of Dartmoor, Devon. RAF Harrowbeer was located approximately 9 miles (14 km) NNE of the city of Plymouth and approximately 6 miles (9.7 km) south of Tavistock, and...

Nice explore which shows that some parts still exsit to be seen. Funny how we tend to overlook something that is nearby till one day you decide to look at it