Not many reports on this one and with a few related bunkers nearby we decided to give them a go. However due to the slightly snowy weather conditions outside and a very close mishap with what turned out to be a flooded ditch instead of a layby we only managed to visit this one bunker.

Unfortunately my camera was getting rather wet from another location not long before this so my lens was rather fogged up. It had created an interesting effect none-the-less. Rather amusingly the best picture from the bunker is actually of the derelict farm machinery just outside.

Here’s a little info sourced from the interwebs. The information is a little generic as all three bunkers were part of the same operation and somewhere along the line the names of each bunker were confused.

Longley Lane was a bunker complex built by the Royal Air Force during the Second World War. It consisted of three bunkers- an operations room, a filter room and a communications centre. During the war the complex acted as 9 Group Operations Centre Fighter Command. In 1950 the site became a Sector Operations Centre (SOC) as part of the Rotor programme to modernise the United Kingdom’s radar defences. It directed airborne aircraft and interceptions for Fighter Command based on information received from radar stations. The SOC was short lived and closed September 1957. The filter block bunker was later used as the Preston Armed Forces Headquarters and as a military firing range. It has been empty since 1992. The communications bunker is now derelict and used as a vehicle store. The operations bunker was adapted for use as the SOC, and in the 1960s was extended and used as a Royal Observer Corps Group Headquarters. A prefabricated building was constructed alongside the bunker for administration. The administration block is now used as a veterinary practise, although the bunker itself is empty.
Click to expand... 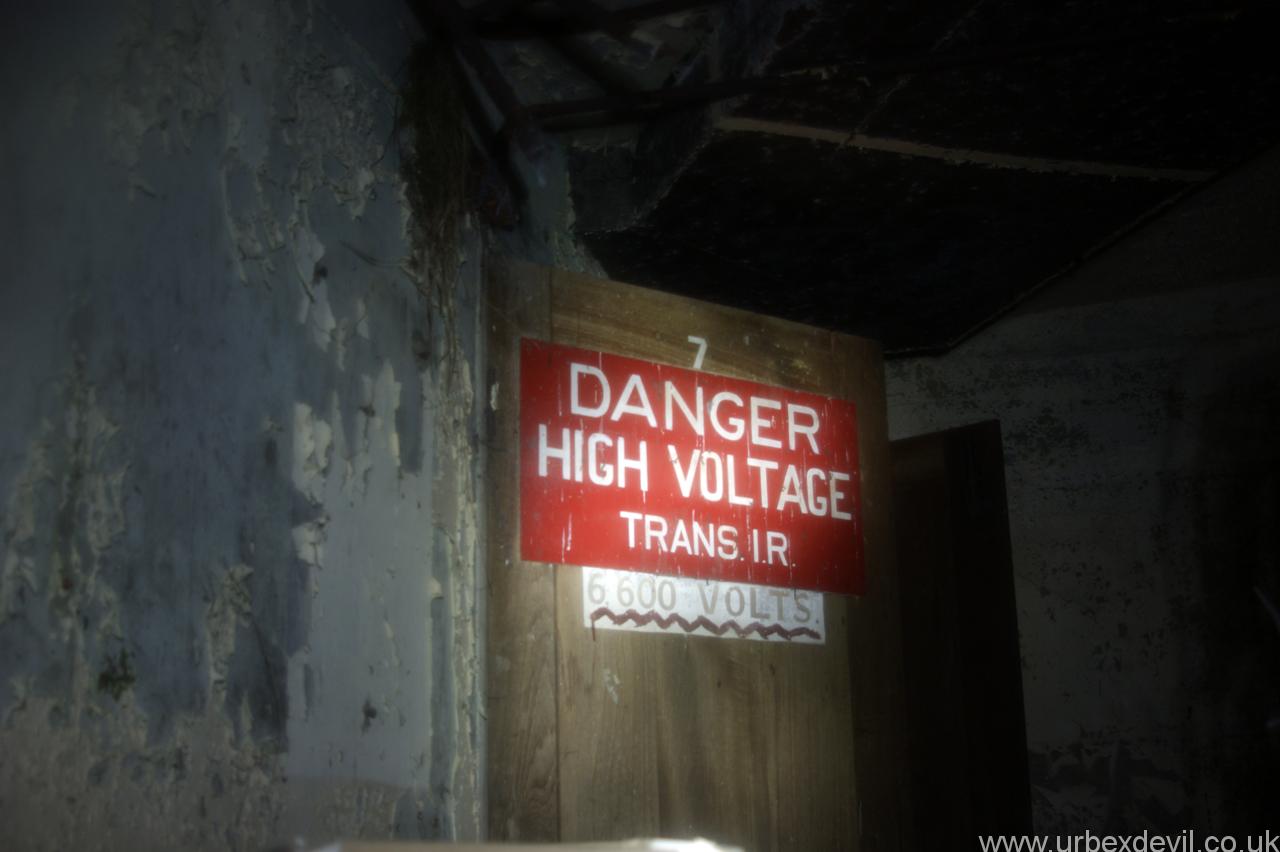 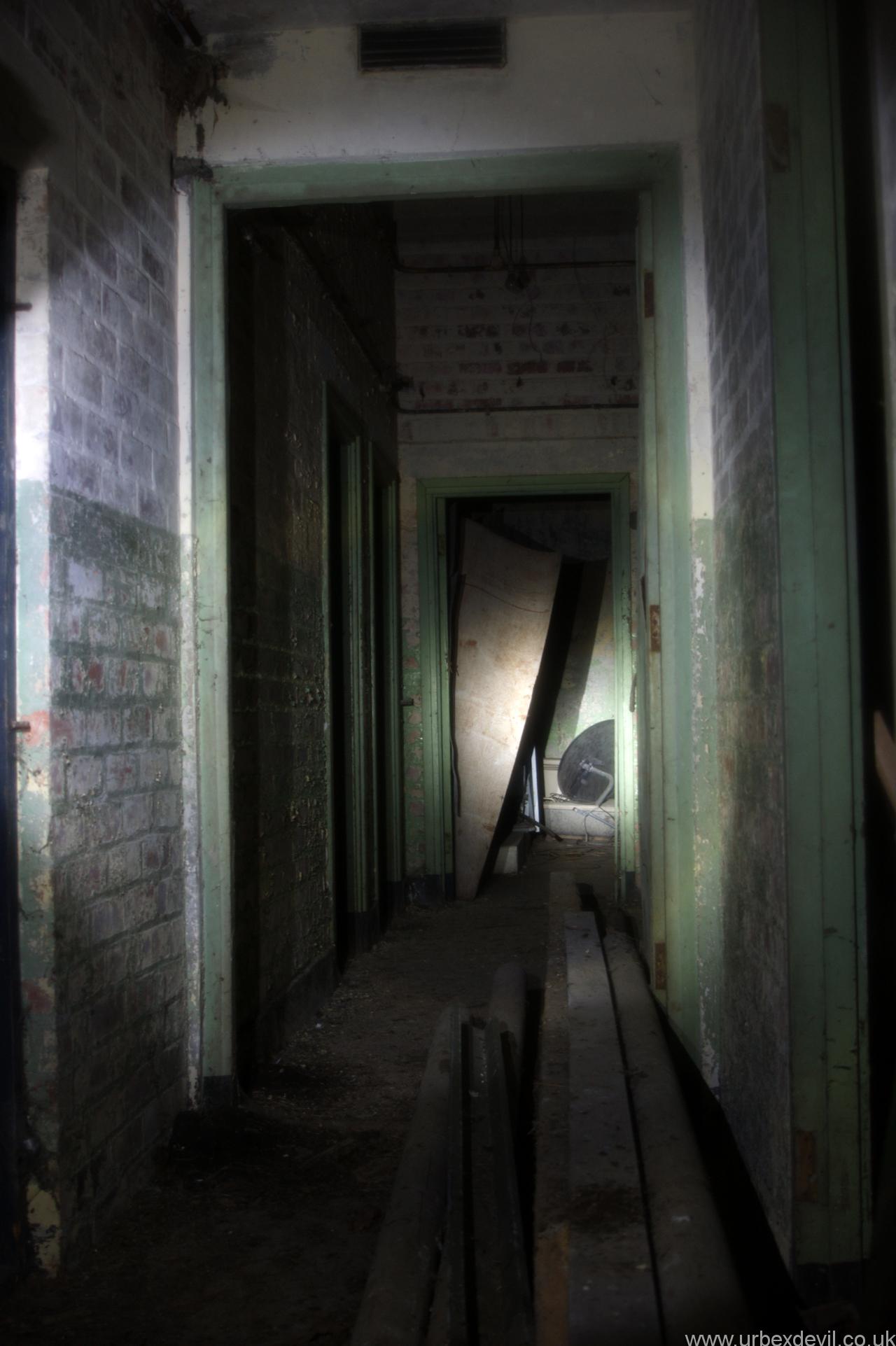 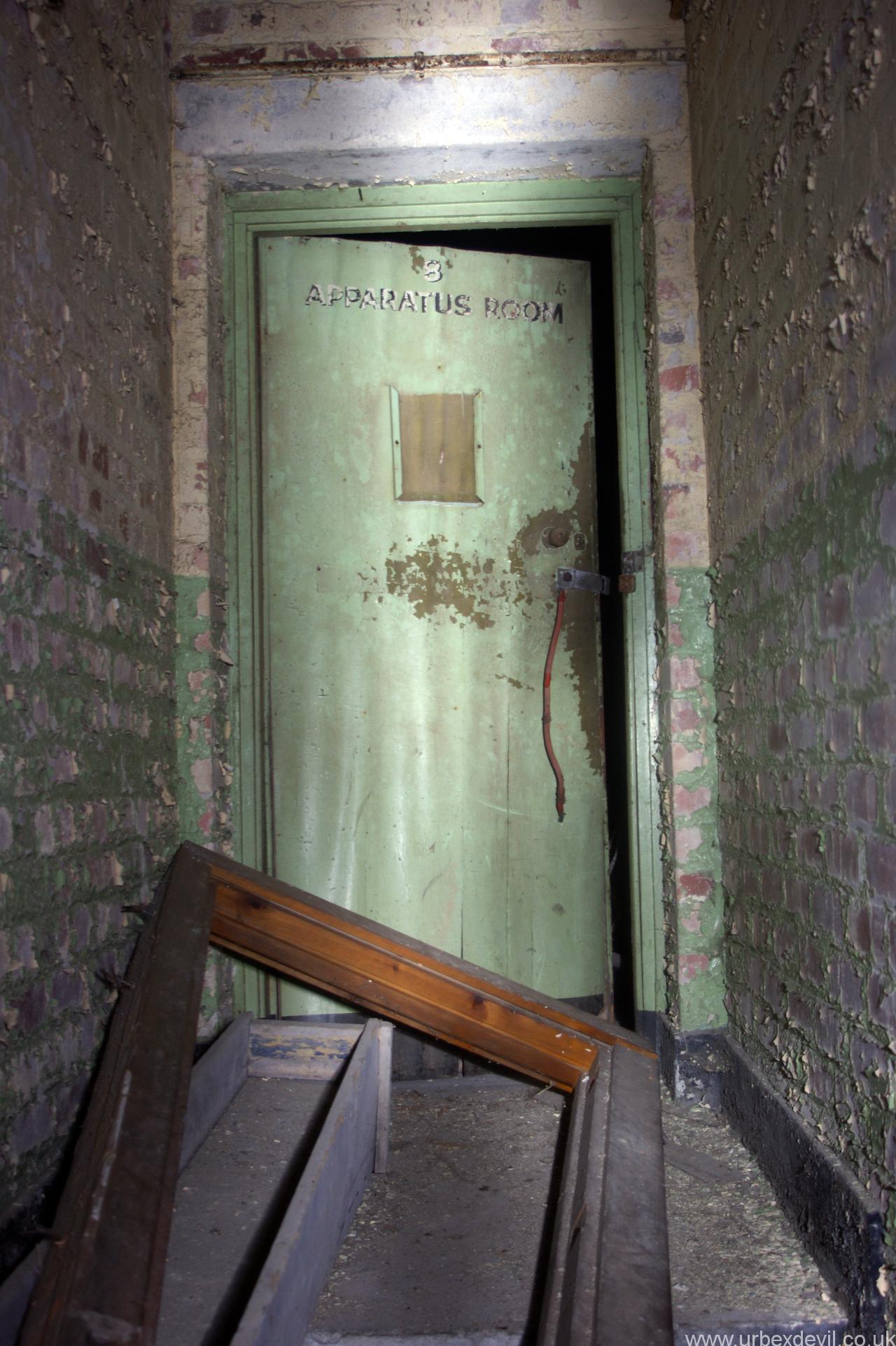 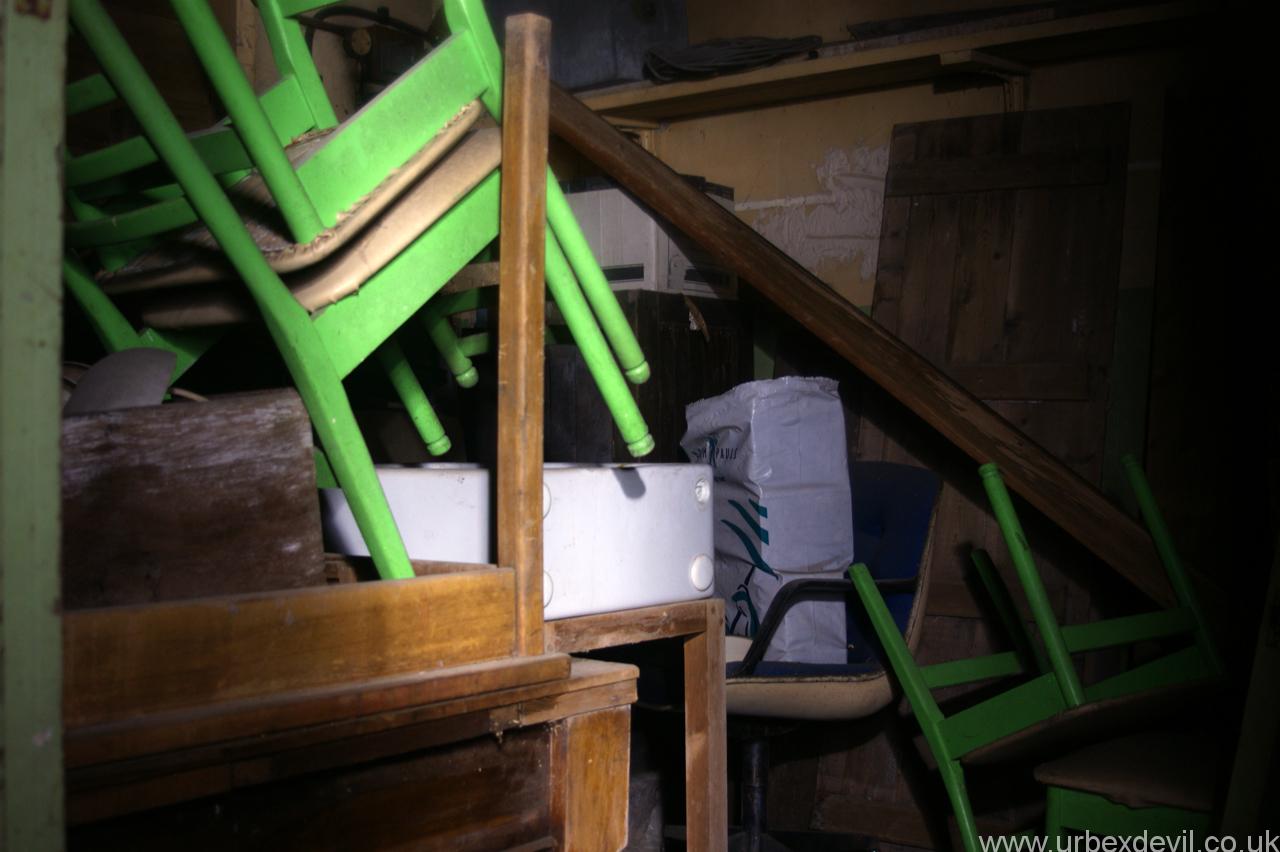 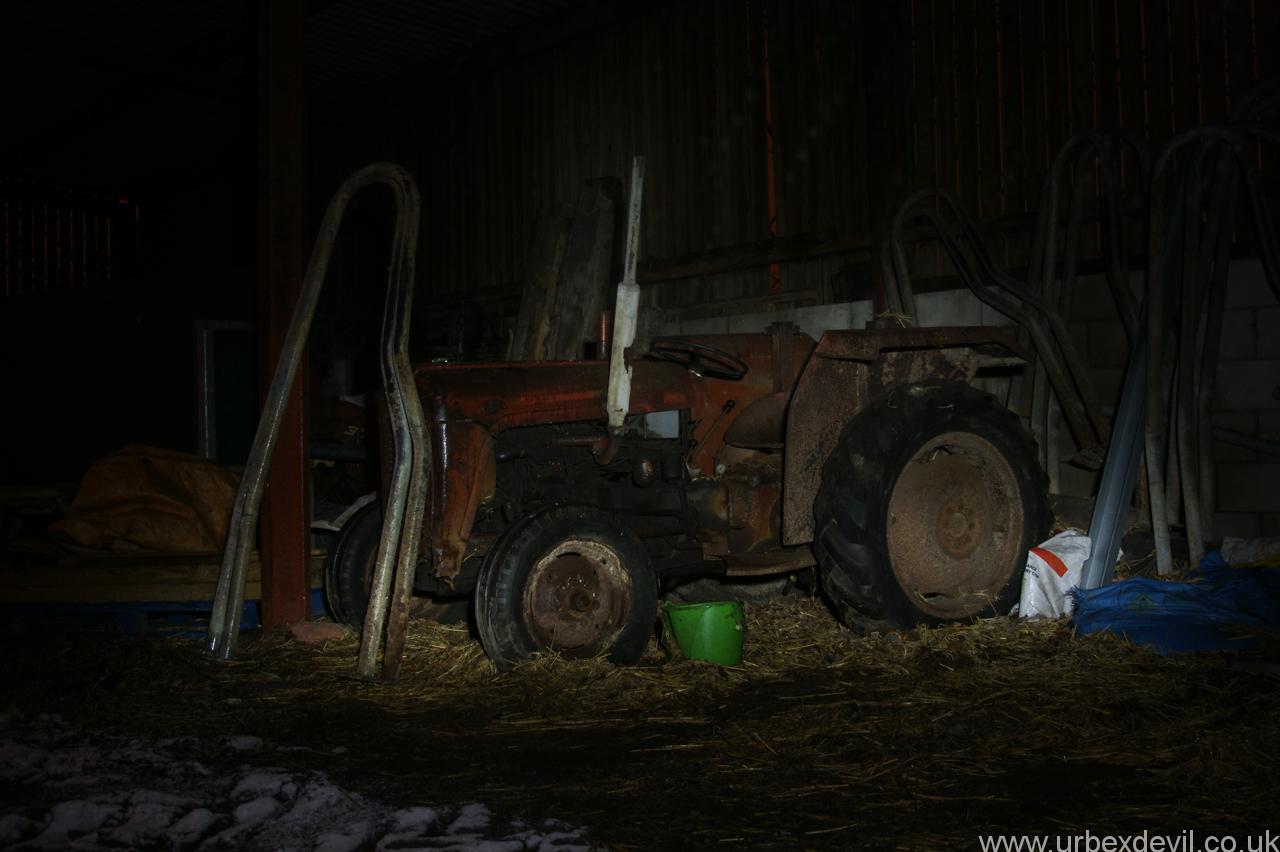 That's very good, I do like a good bunker.

Under this ordinary house lies a secret Yugoslavian nuclear bunker