visited with my dad on a chilling morning, he had done an archielogical dig here in the mid 80's so wanted to pop back, we buped into a local while getting out the car had a long chat with him and mentioned the buildings he didnt seem to like talking about them and claimed his son farmed the land 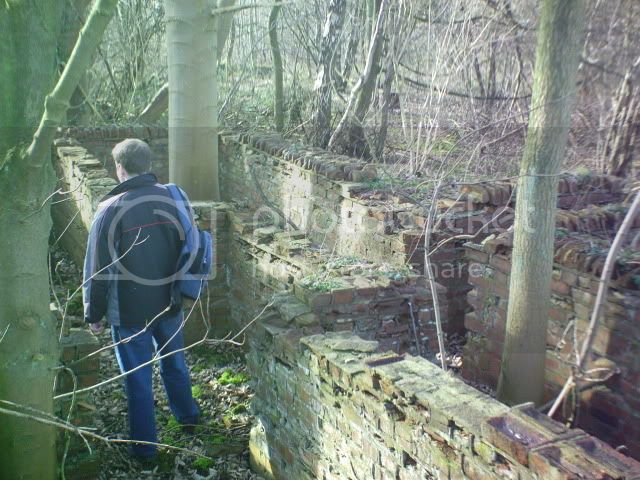 dad with his video camera.......tourist 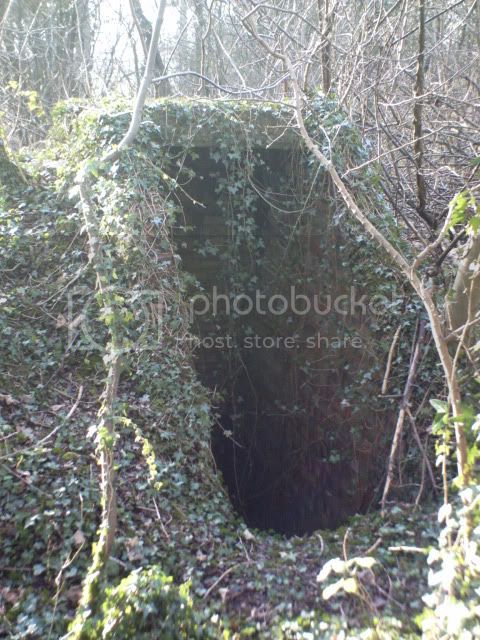 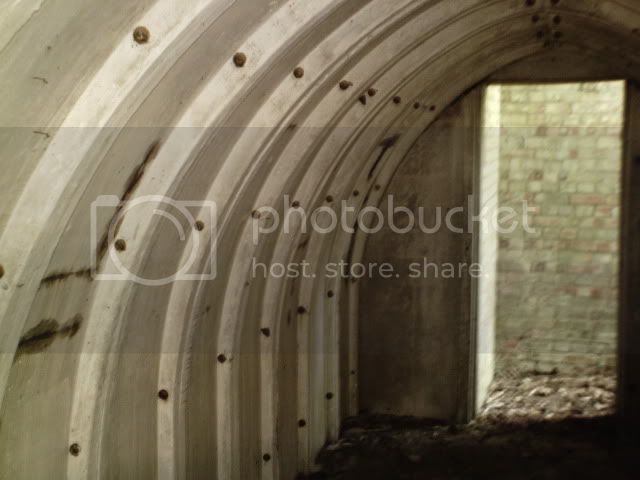 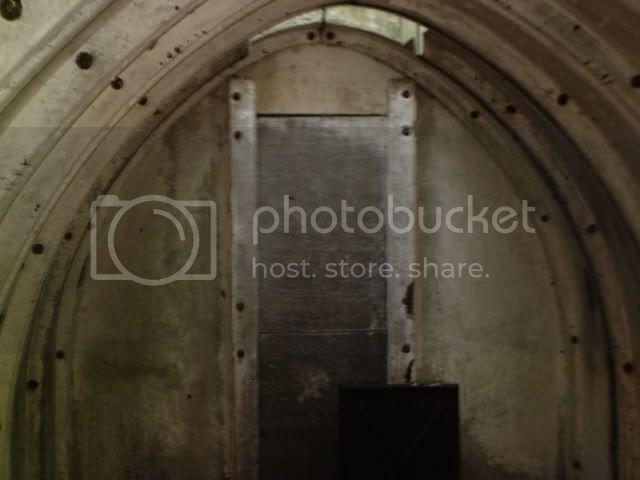 i was made to carry the spotlamp in a tesco's bag so we didnt look like poachers!

Hi Mr Sam
Enjoyed seeing your pics of the blast shelter and Stanton shelter...good to see them so intact. Where there any other airfield buildings remaining, and if so do you have any pics of them? Be nice to see them if you do. 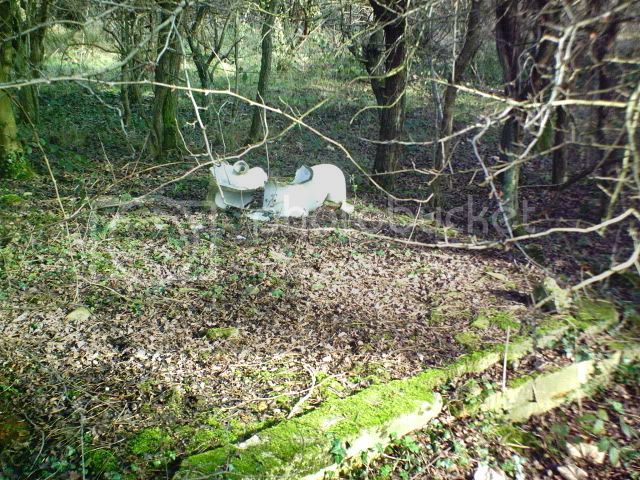 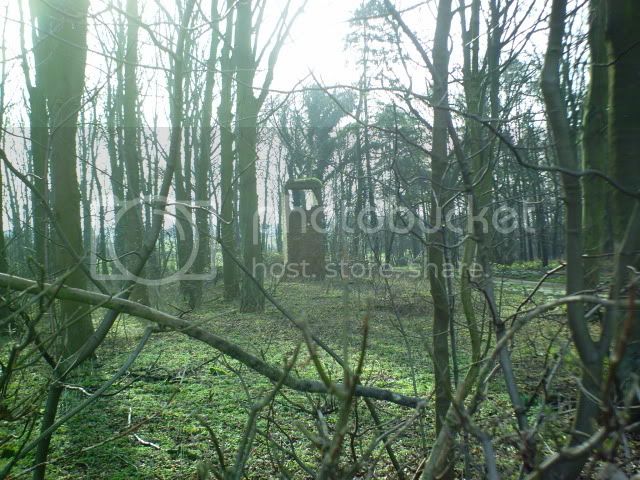 Intersting stuff mate, thanks for the sharing can't beleve how un-chaved it is, the chavs rome the woods around me

That tower is a water tower which would originally have been located at one end of a domestic ablutions block (shower/toilet block).

Odd that just the one has been left standing, without the rest of the building!