This airfield is situated some 4 miles west of Thirsk, North Yorkshire.
Opened as part of 4 Group, Bomber Command and handed over to 6 Group, Royal Canadian Airforce January 1943. Became operational May 1943.
420 Snowy Owl, 424 Tiger, 432 Leaside and 433 Porcupine Squadrons were all operational from here during World War 2.
The plaques for the two Flight Engineers are pinned on the entrance to the Control Tower.
Most of the crew members were Canadian, the flight engineers from the United Kingdom. 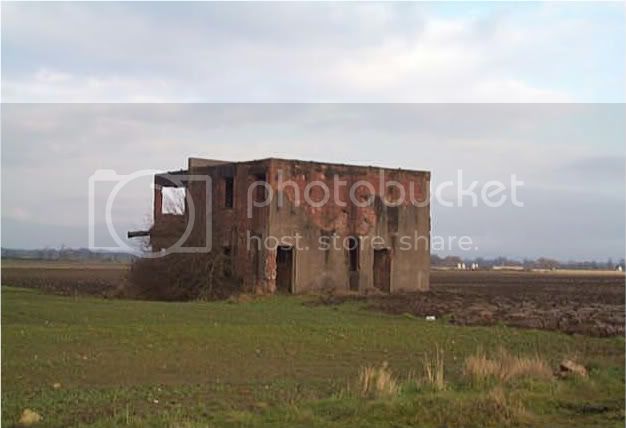 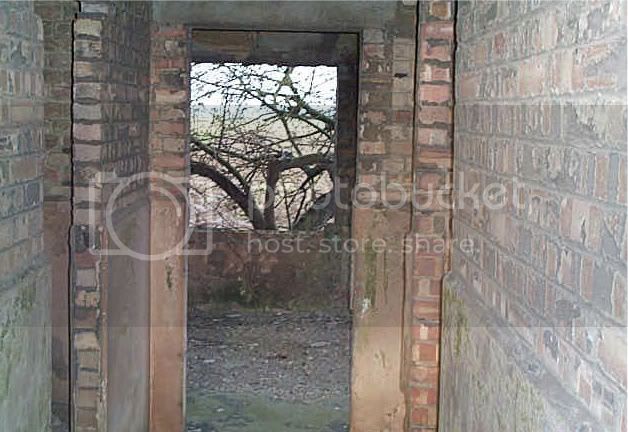 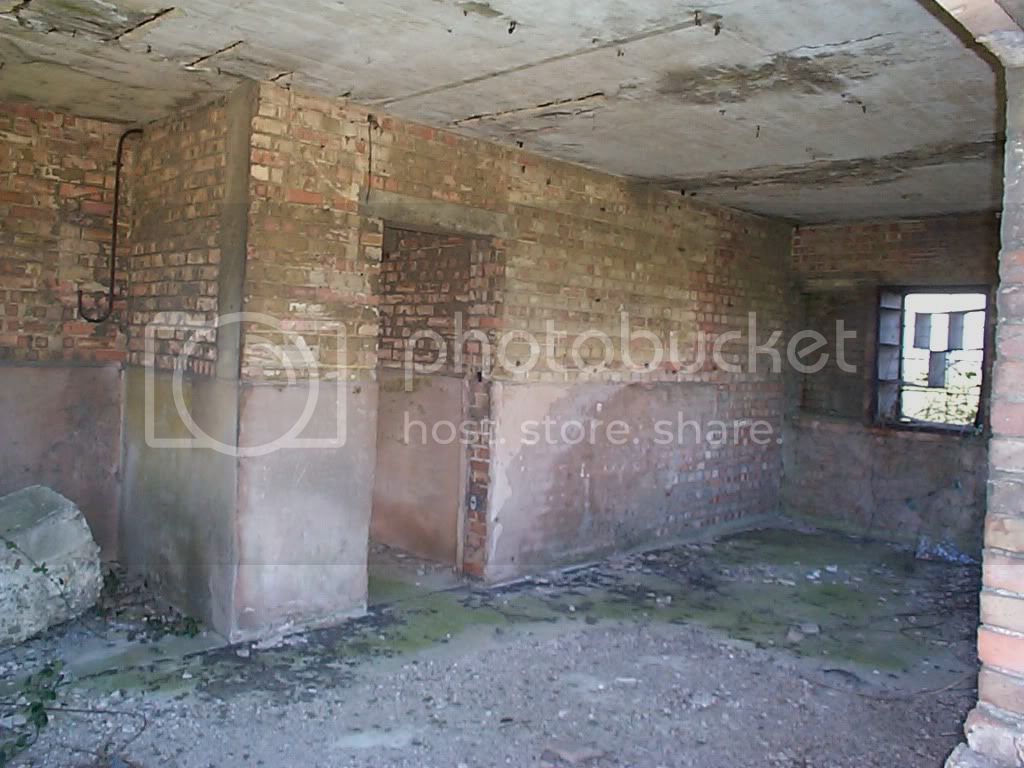 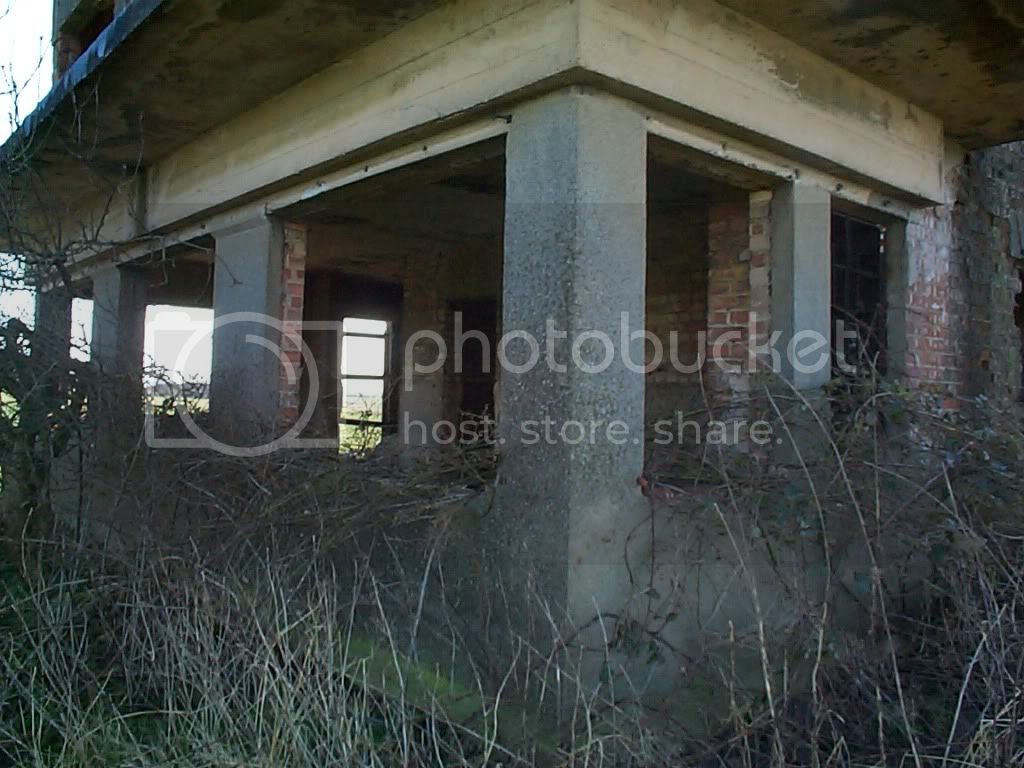 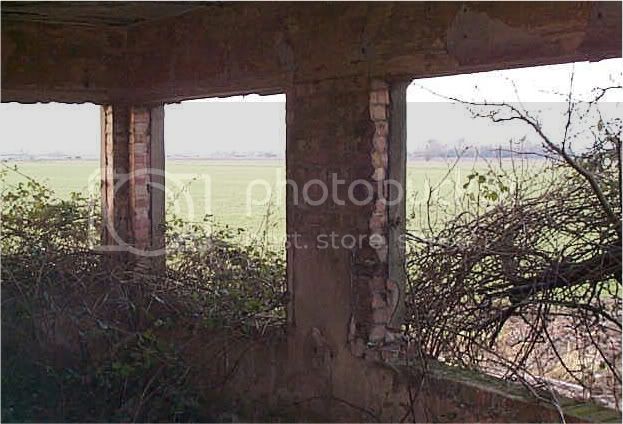 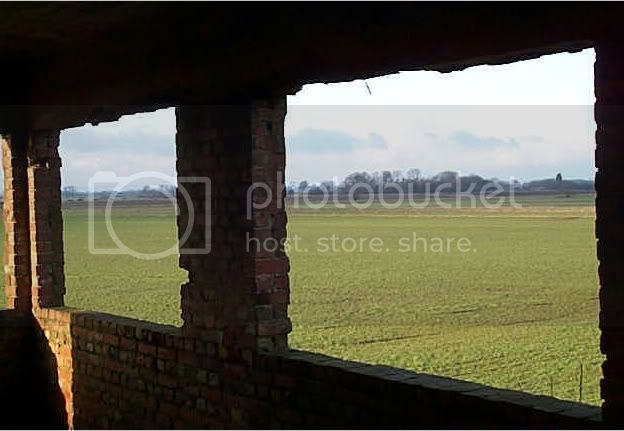 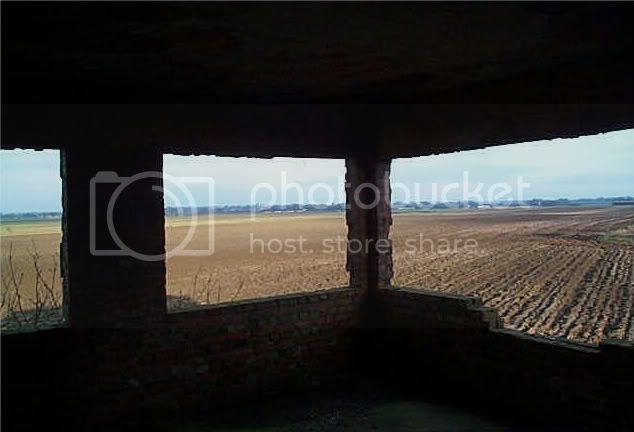 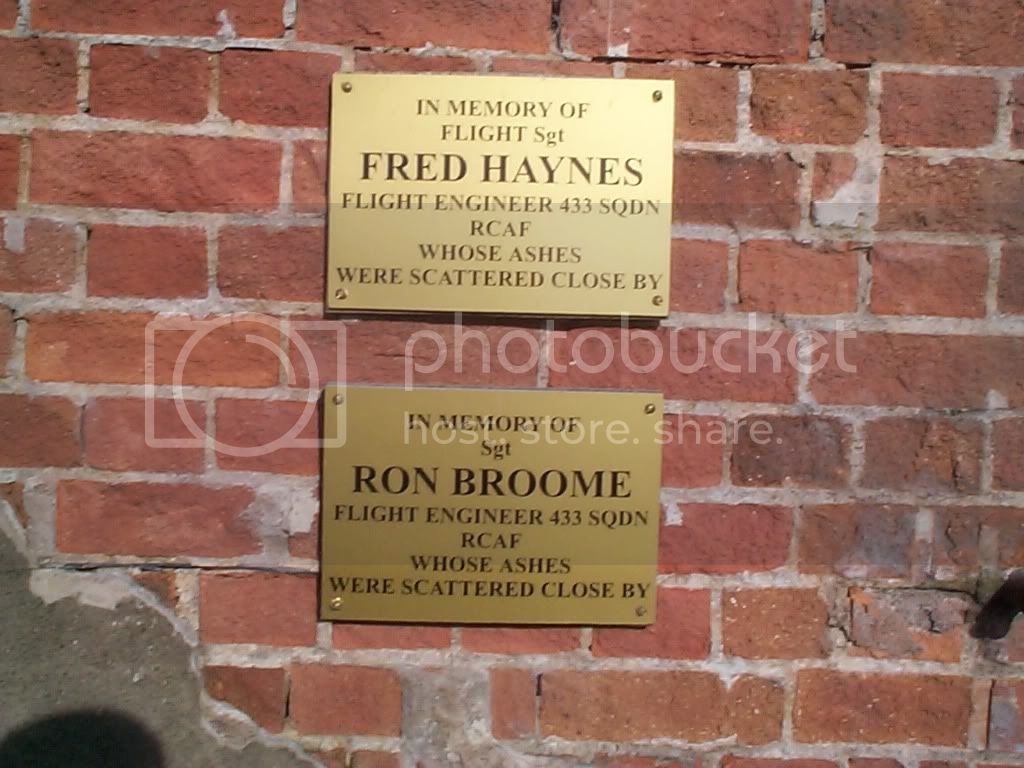 This monument is in the centre of the village.
Ironic as it may seem the civilian killed was a young boy who was an evacuee from Middlesborough 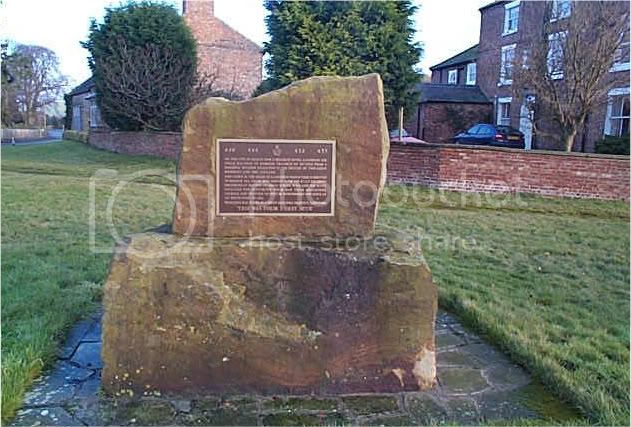 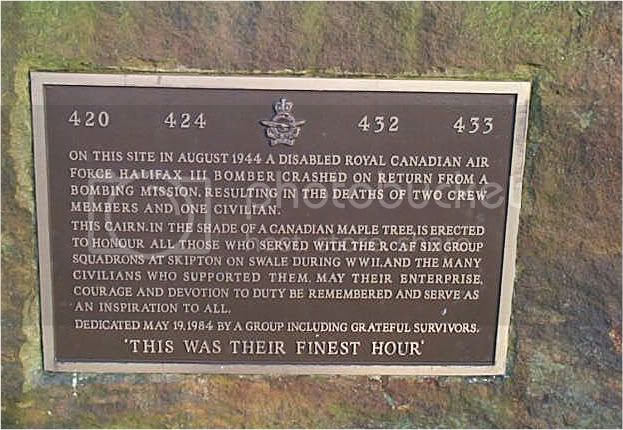 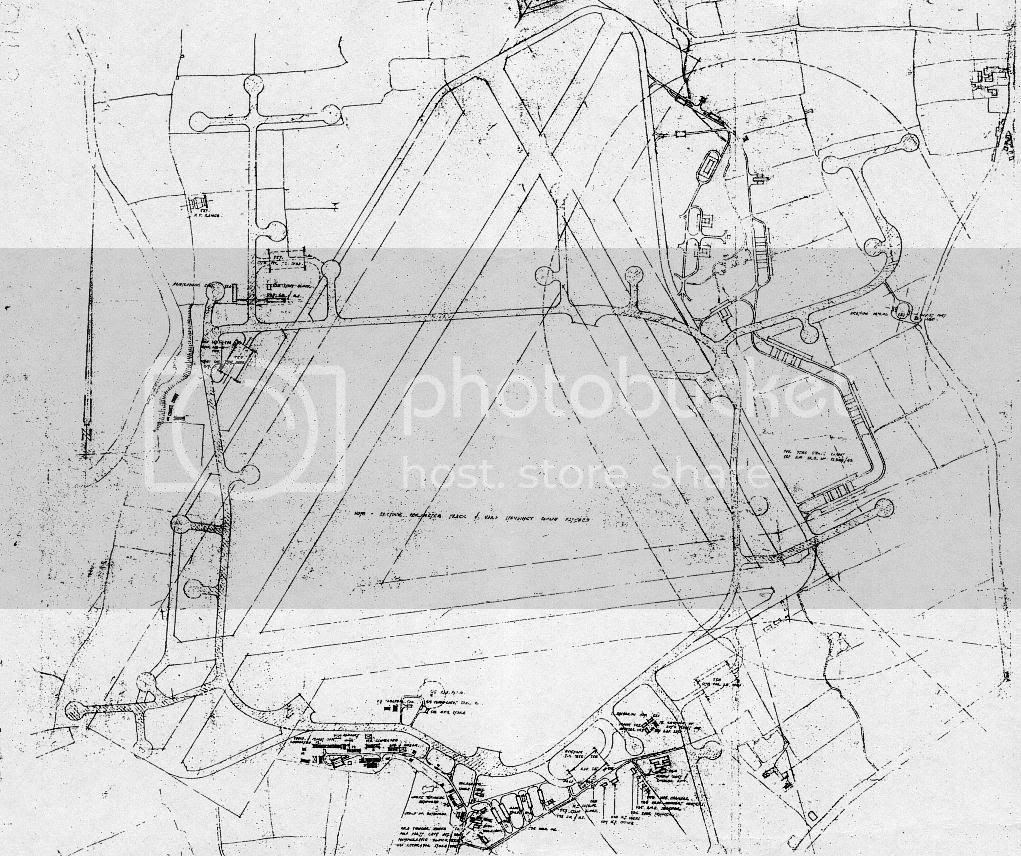 Like it, great to see the building pretty much intact as well
C

Great shots!
Of all my favorite WWII places to investigate,after the planes themselves it has to be the control tower.There is something about being in one of them that just seems to roll back the years and place me there and then in the past.I revisit a few everytime I'm driving within their vicinity,they never cease to evoke a great feeling of nostalgia.
Sadly! Thirsk is a tad off my usual beaten track,so many thanks for taking me 'albeit' in spirit to the heart of WWII paradise.
I am quite sure it is through rose tinted glasses I see the past,still the former remains my romantic dream of that past, 'let illusion forever be the truth that is the lie I live amongst'

I really like your report. WW2 control towers are one of my favourite places to visit. They seem to stand as a silent sentinel to all that went on during those dark days of the nightime raids over Germany. This one is especially poignant with the aircrews ashes scattered near by. Thanks for posting this up.