Raf stoke holy cross was a was a chain home system during World War Two..it consisted of two sites the first site consisted of four wooden masts.these were built in 1938 despite Neville chamberlains "peace in our time" speech in September of that year we were still gearing up war.the wooden ones were electro magnetically inert meaning no interference in the primitive radar..a little while later up the road the second site was constructed and consisted of four metal masts.the steel ones were the transmitting radars and the wooden ones were the receiving ones.there was a small camp a mile up the road and this housed mainly the WRaFS who did most of the work in our security of this country.during the war stoke holy cross was bombed in a German air raid 62 bombs were dropped on the village itself and 32 in neighbouring poringland..there is still a bullet hole in the pallaside fencing..there also remains some servicemens graffiti in one of the pillboxes..after the war the wooden ones were the first to be dismantled and were all gone by 1957,the demo men had never done anything like this before,they cut through the bottom and managed to put a hole. In the top and pull them down by a hand winch,these towers were 360 ft tall.the wood was sold to a local wood yard.and then the steel ones were dismantled and now all that remains is one mast.this can be seen ten miles away.on the 18th July 1942 a Blenheim bomber accidentally crashed into one of the steel masts killing all on board and completely destroying the mast,a new one was hurriedly put up.the owner showed me around and was living here during the war and remembers the bombing and the dismantling of the masts. 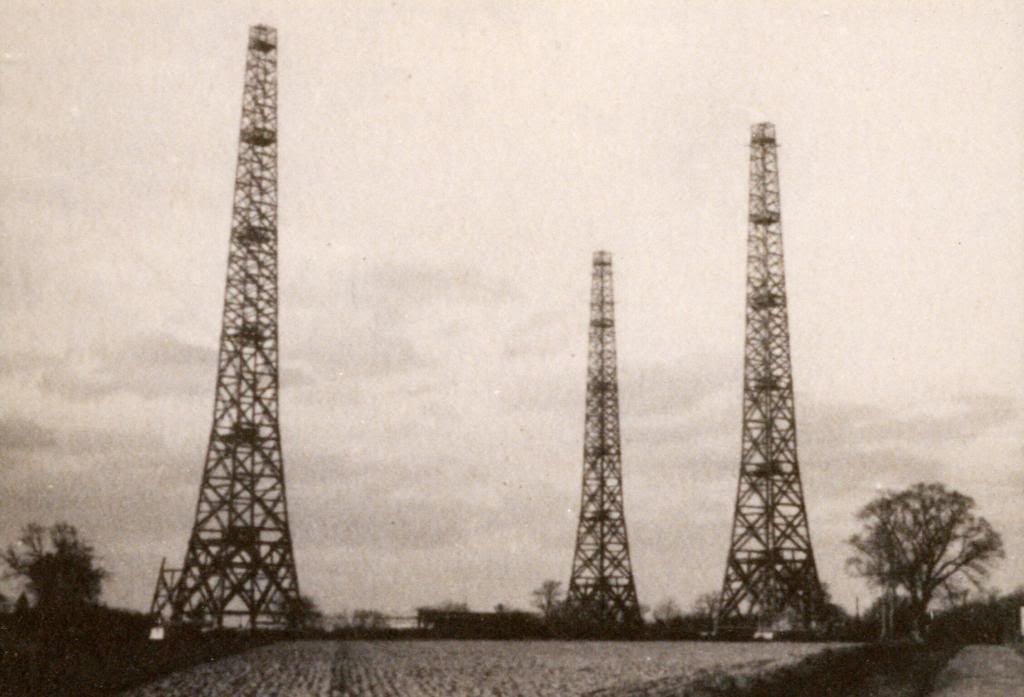 The mast as it is today 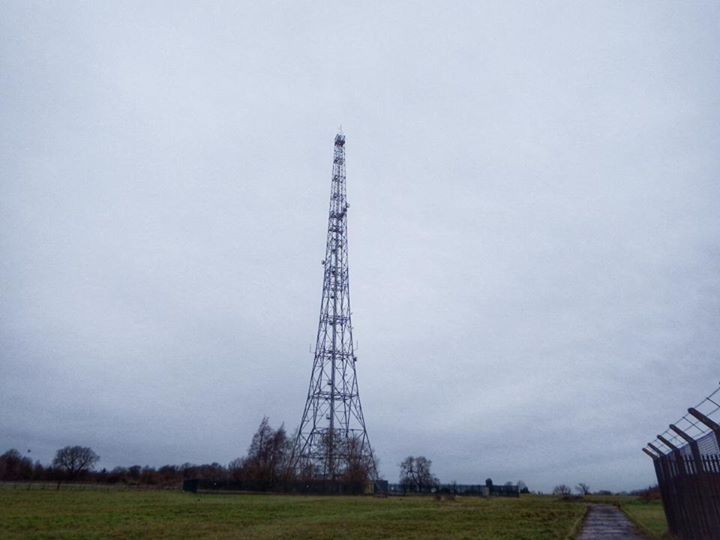 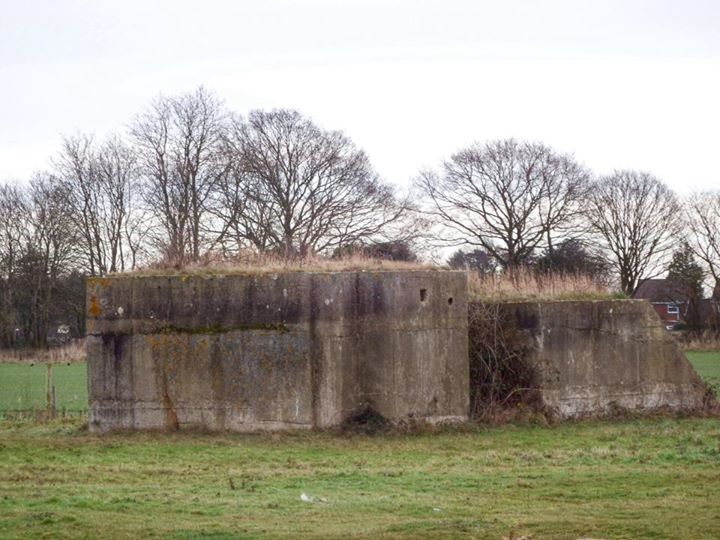 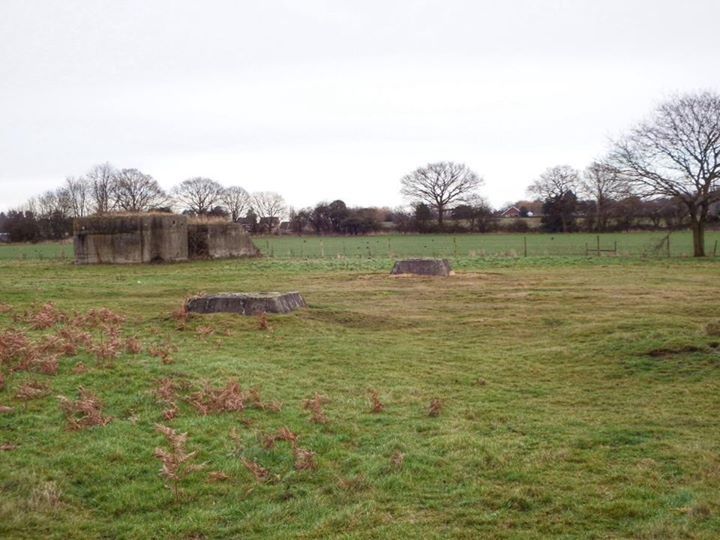 The damaged mast after the Blenheim crashed into it 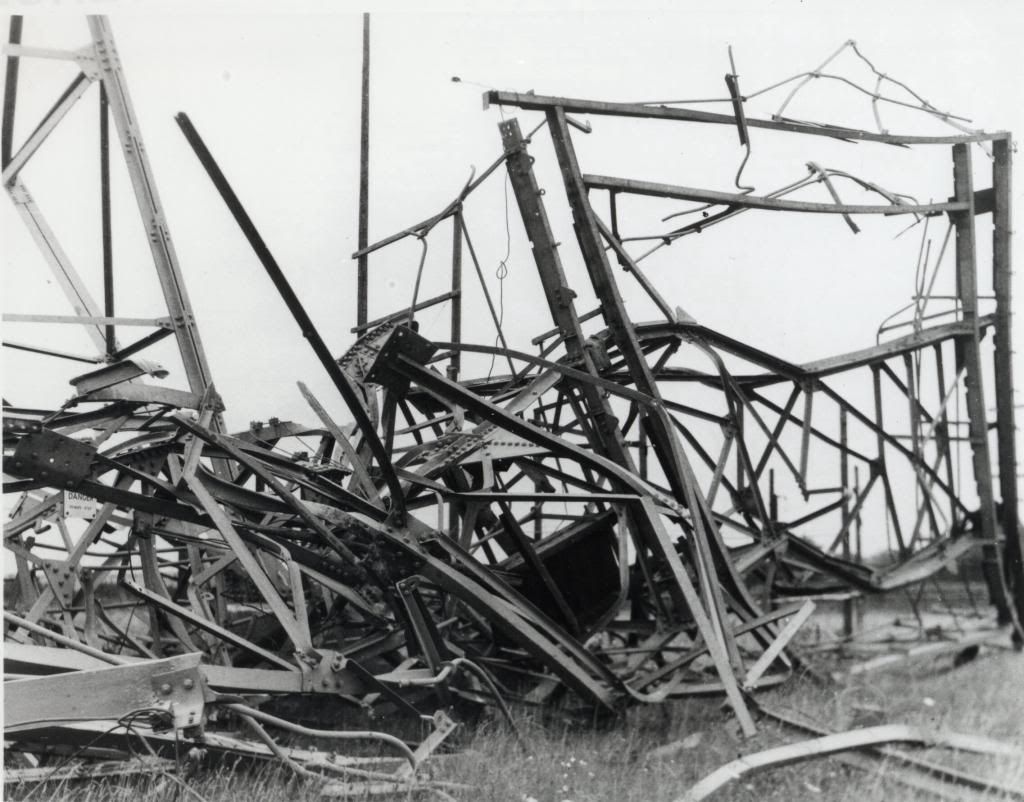 One of the steel mast plinths 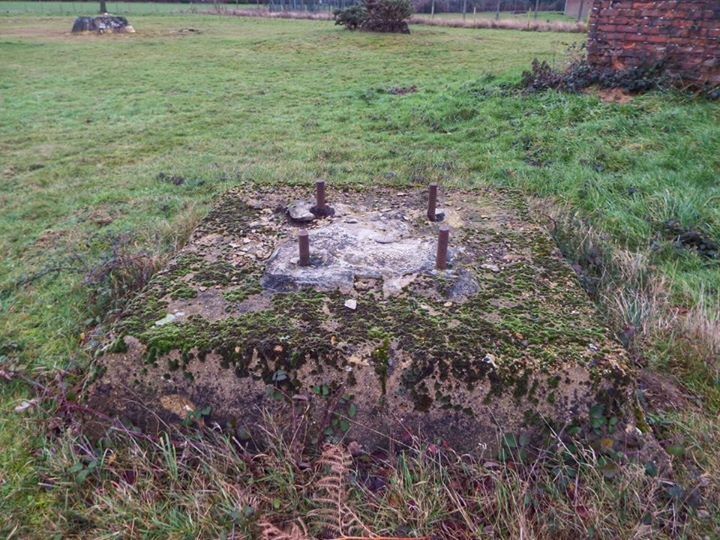 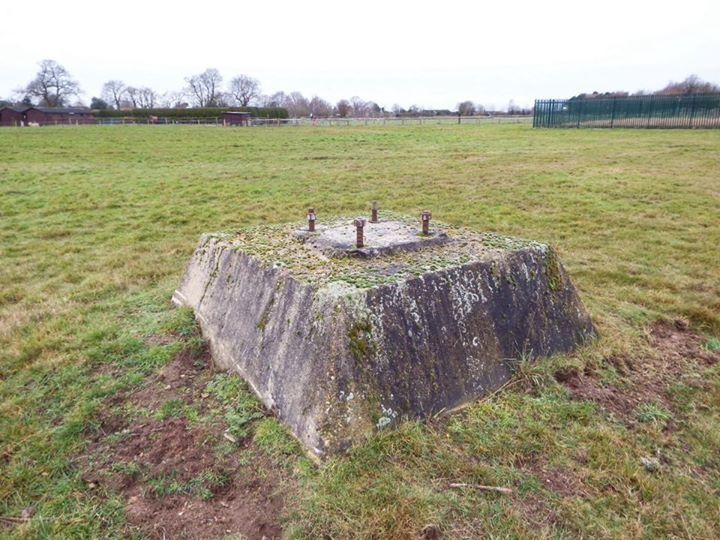 The masts under construction. 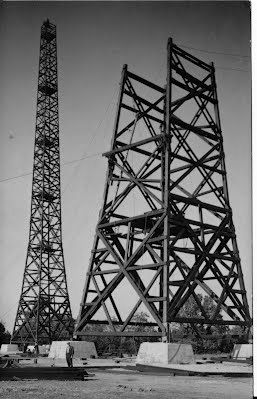 The guard house at the entrance to the wooden mast site 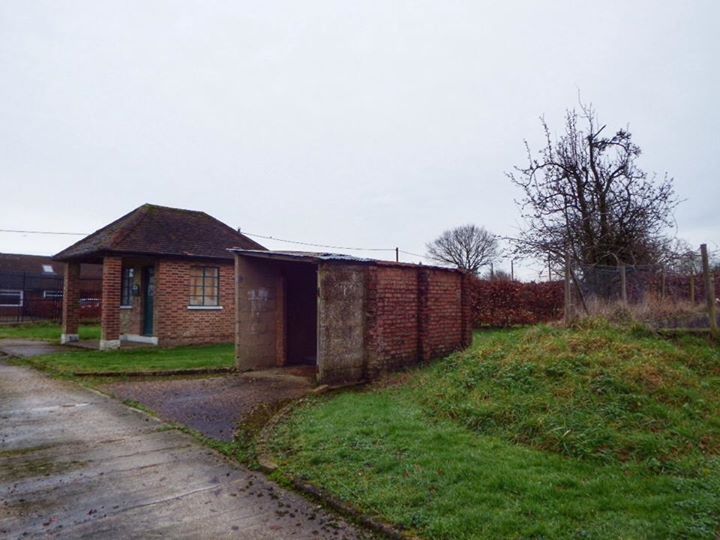 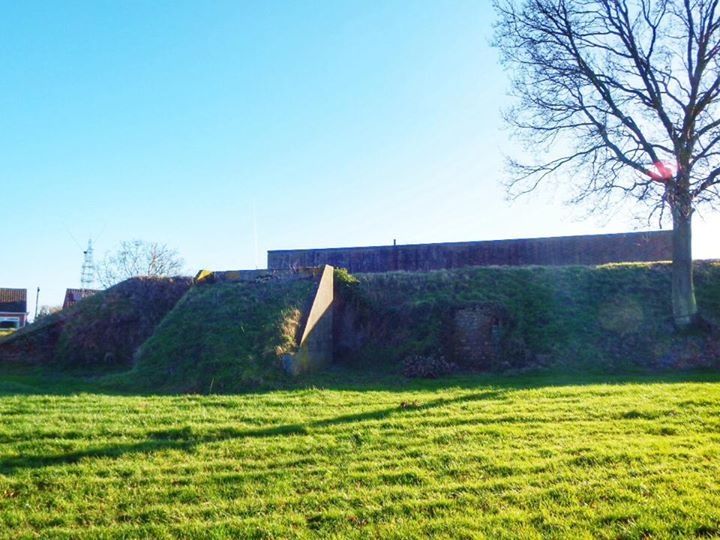 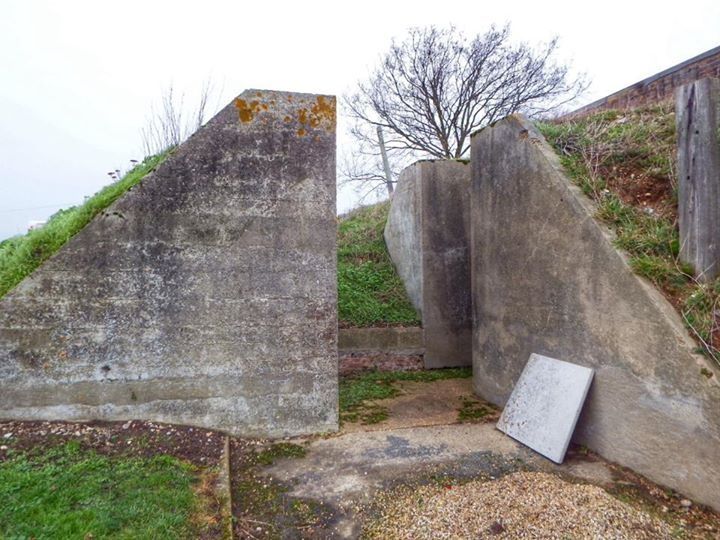 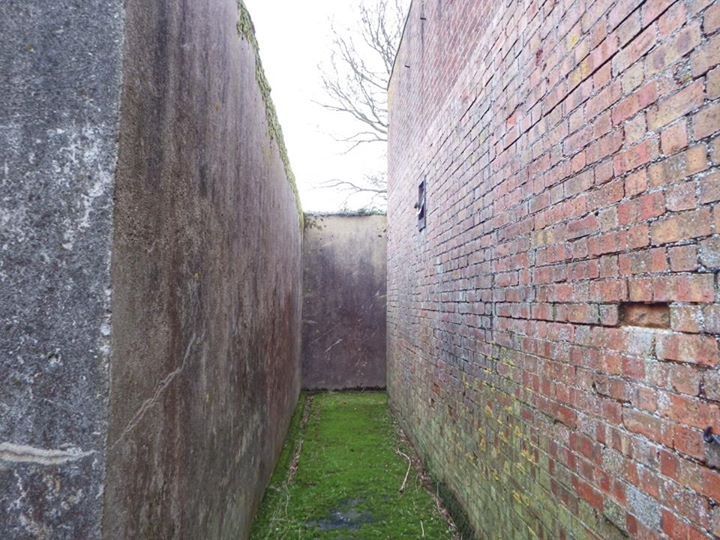 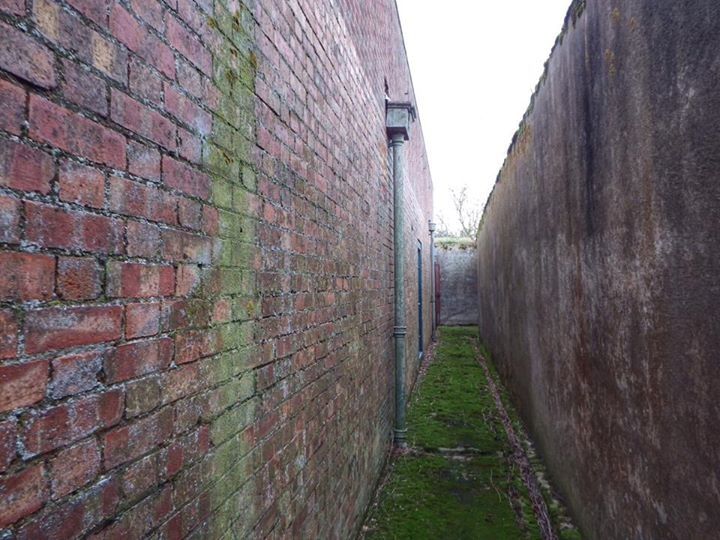 Sealed up entrance in ops room. 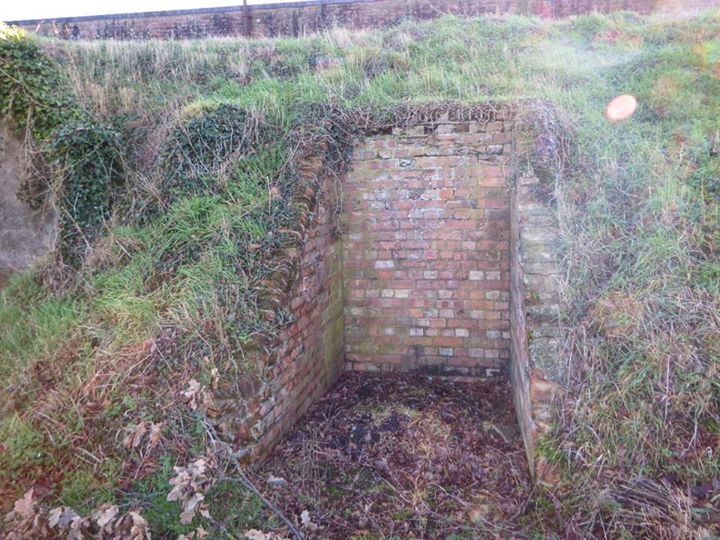 The exit out of the ops room for the mast cables. 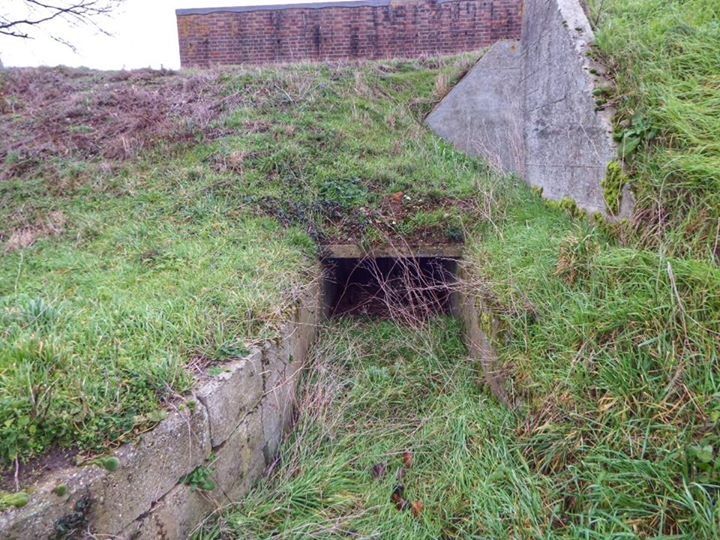 Plinths for the wooden masts 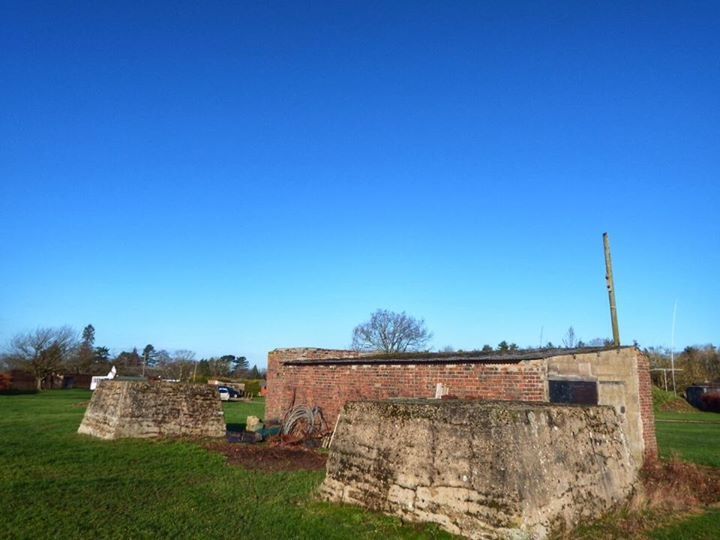 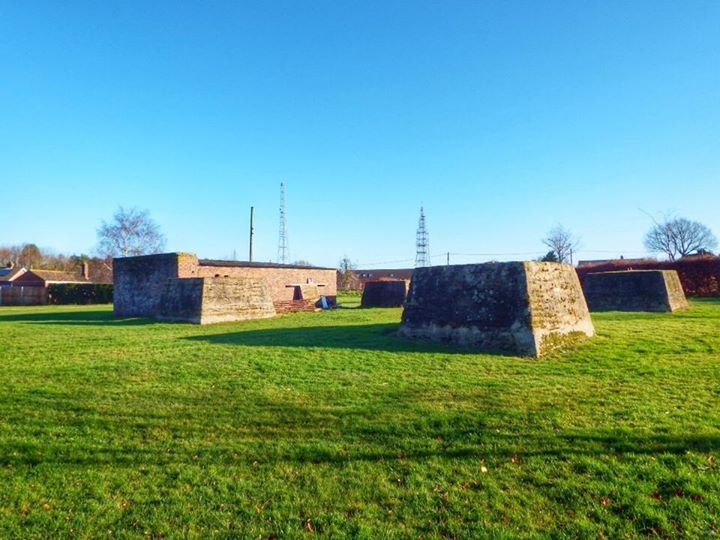 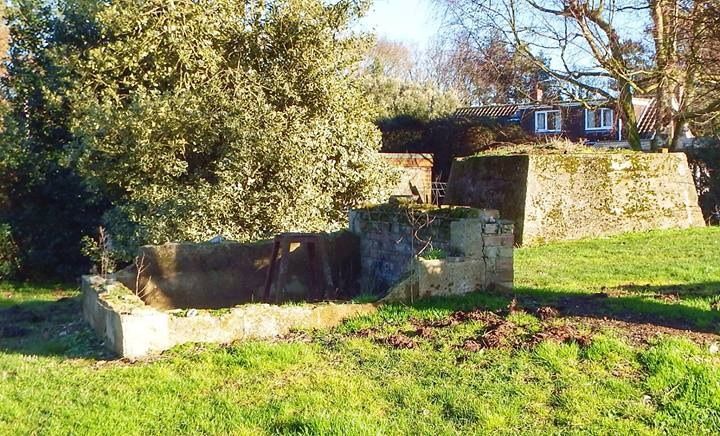 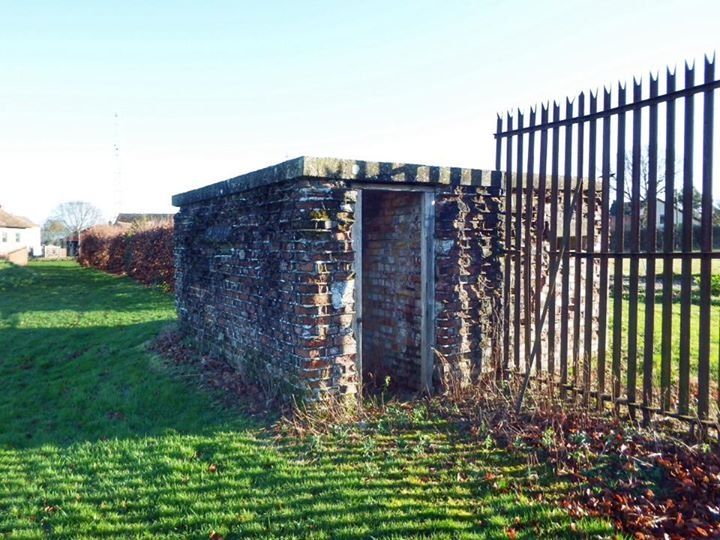 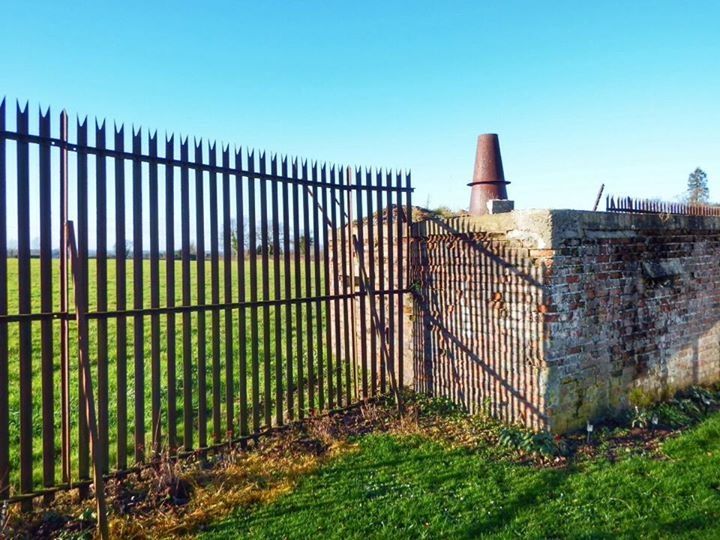 Graffiti in the pillbox 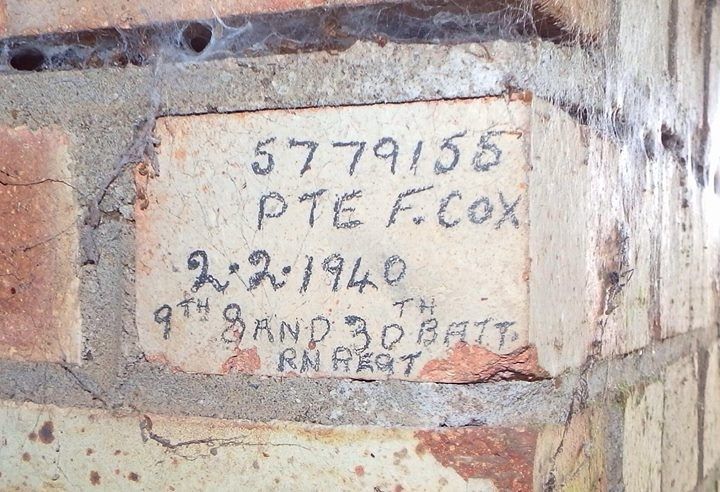 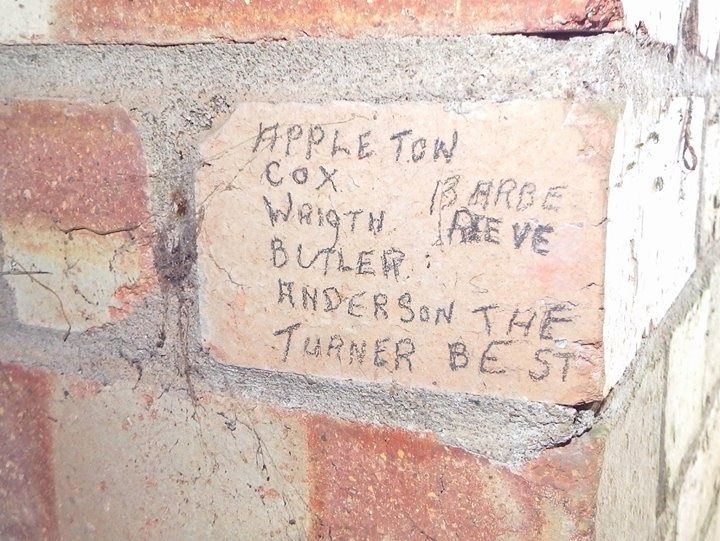 The bullet hole in the fencing from a German plane 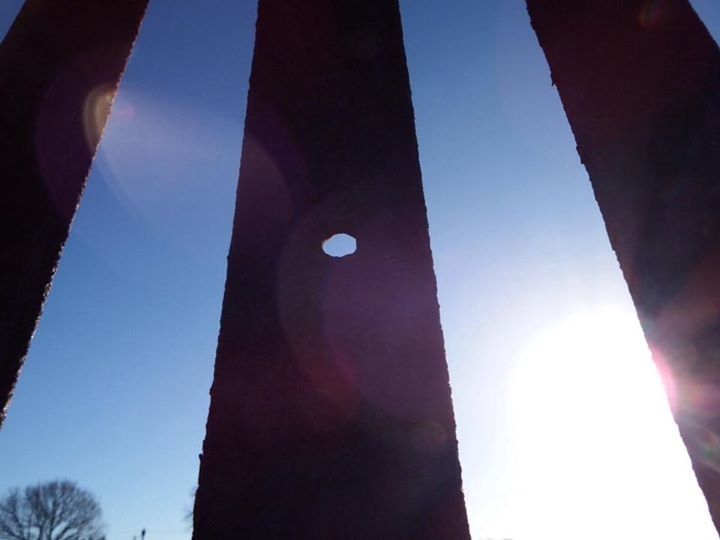 Thanks for looking.i am going for a return visit soon,for a look in the ops block

I loved the graffiti and the bullet hole.
K

great pics and really interesting write up to match

Thanks for that ,enjoyed it I did

That looks like the one I went to down near Eastbourne, (but in better nick,) thanks for posting
You must log in or register to reply here.