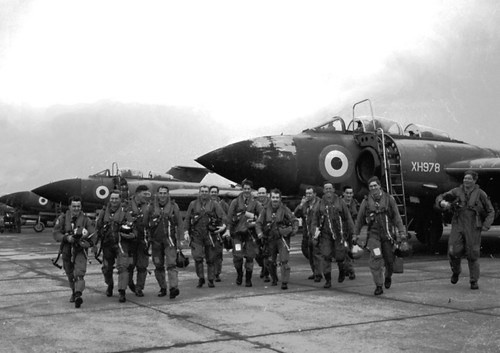 Royal Air Force West Raynham or more simply RAF West Raynham is a former Royal Air Force station located 2 miles (3.2 km) west of West Raynham, Norfolk and 5.5 miles (8.9 km) southwest of Fakenham, Norfolk, England. The airfield opened during May 1939 and was used by RAF Bomber Command during the Second World War with the loss of 86 aircraft. The station closed in 1994, though the Ministry of Defence (MoD) retained it as a strategic reserve. Having lain derelict since closure, the station was deemed surplus to requirements by the MoD in 2004 and two years later was sold to the Welbeck Estate Group who resold the entire site in October 2007. It is now managed by FW Properties of Norwich, acting for administrators Moore Stephens. The technical area now operates as a business park with many buildings now reused. The former married quarter areas are now all occupied with a pub and nursery on site. Planning permission was granted for the installation of a 49.9 MW solar farm, together with plant housing and a perimeter fence, operated by Good Energy. The solar farm is now fully operational. 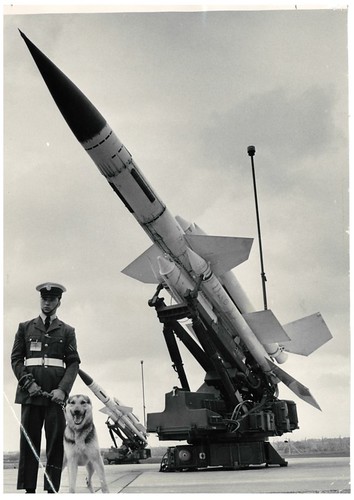 I was very glad to visit one of these abandoned RAF Bases finally on our weeklong trip this Summer with @DustySensorPhotography and @The Excursionists , because they had been put off for so long. It's something quite different but holds that size that I enjoy when exploring. Raynham interested me due to the minimal natural decay and lack of vandalism, despite it's 2004 closure. After camping beside the site in what appeared to be a rubbish dumping ground at daybreak, we set off for the morning to take a look at some of the favoured features the airfield has to offer.

The first building we looked at was the Officer's Mess, supposedly the grandest building onsite. 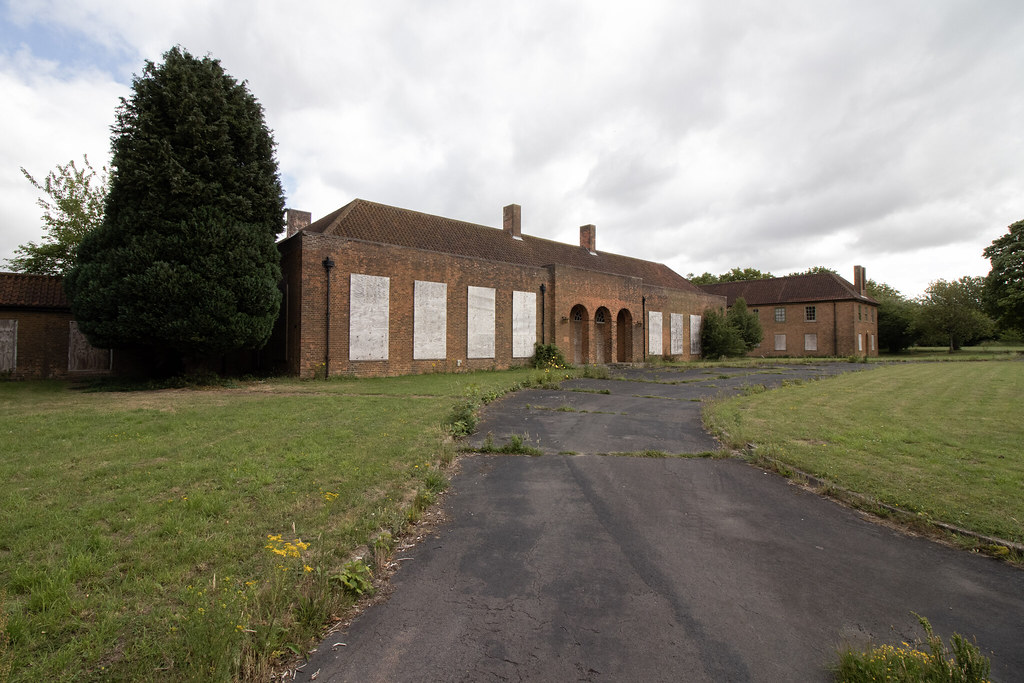 Gone were the days when natural light entered at all points into the structure. 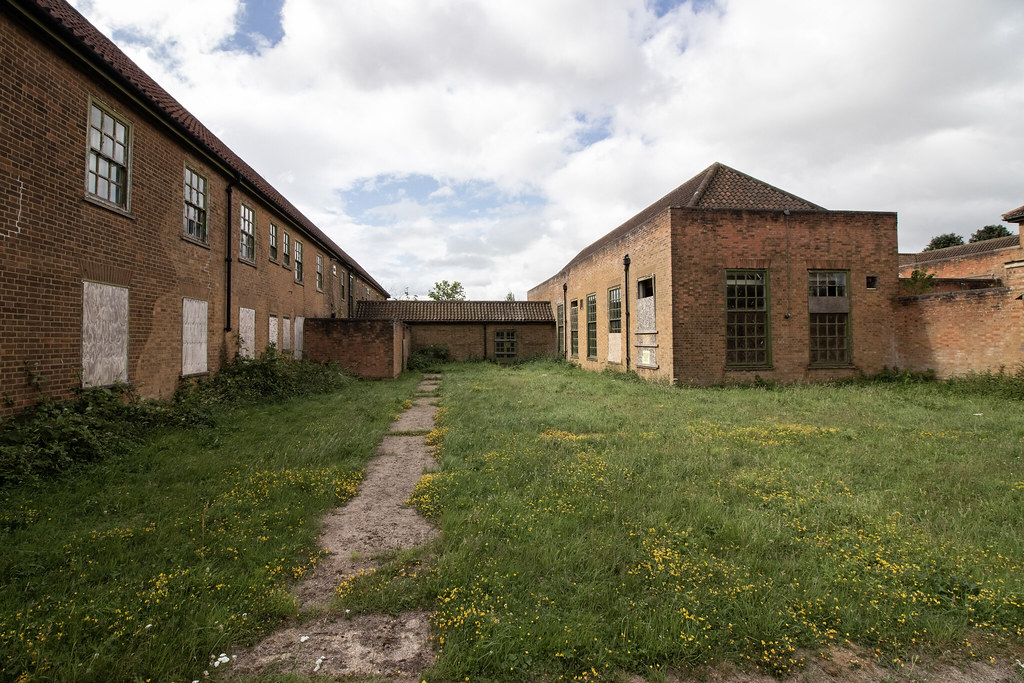 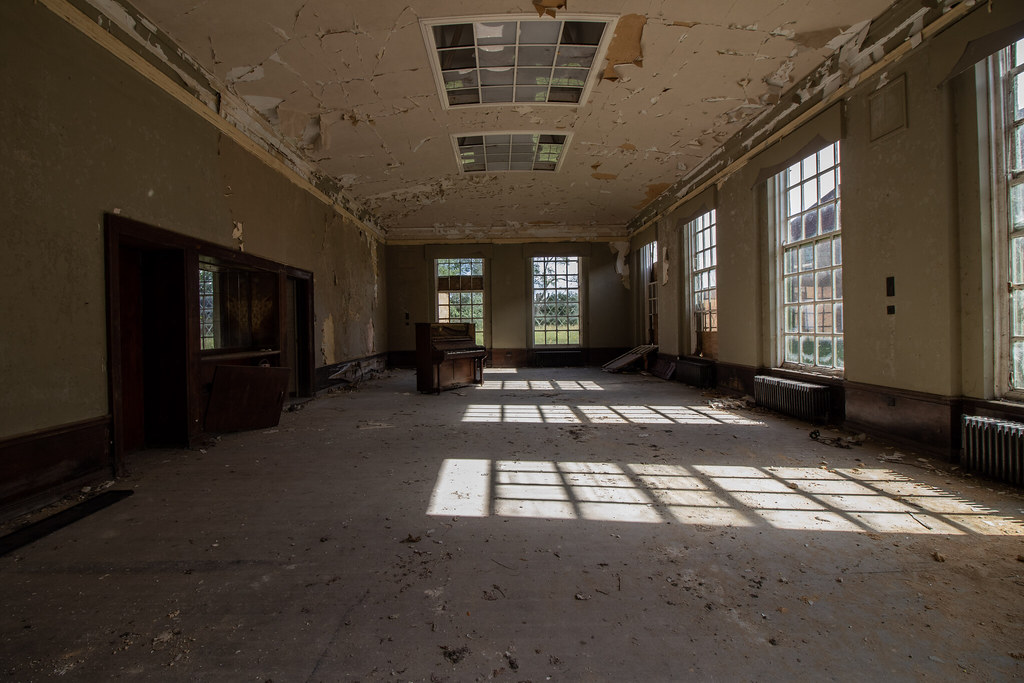 The central mess hall, with a great glass panelled ceiling. 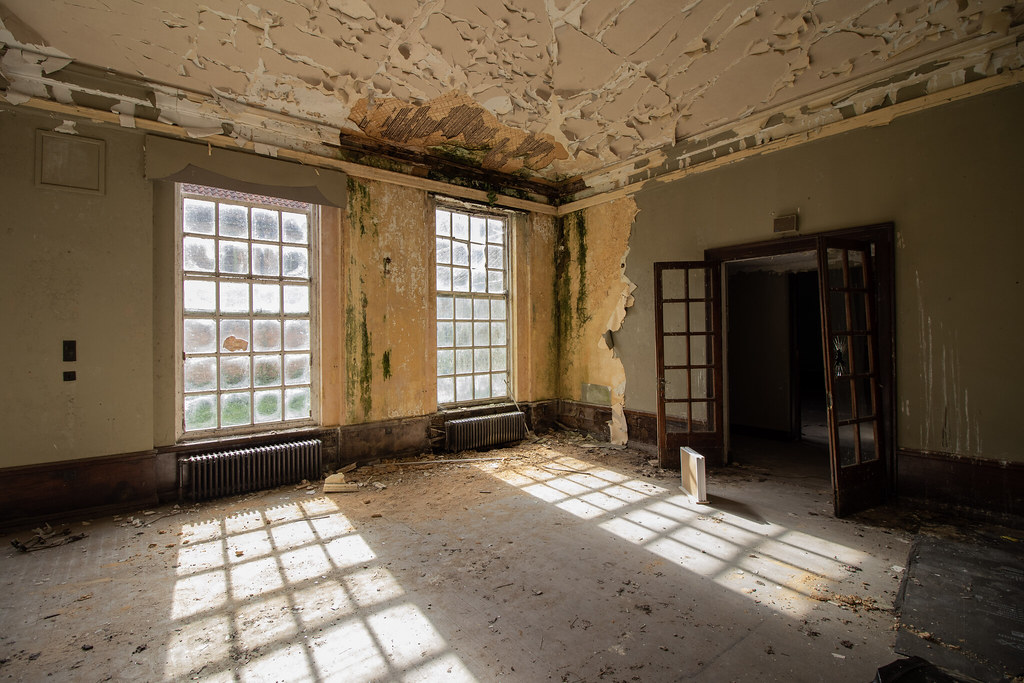 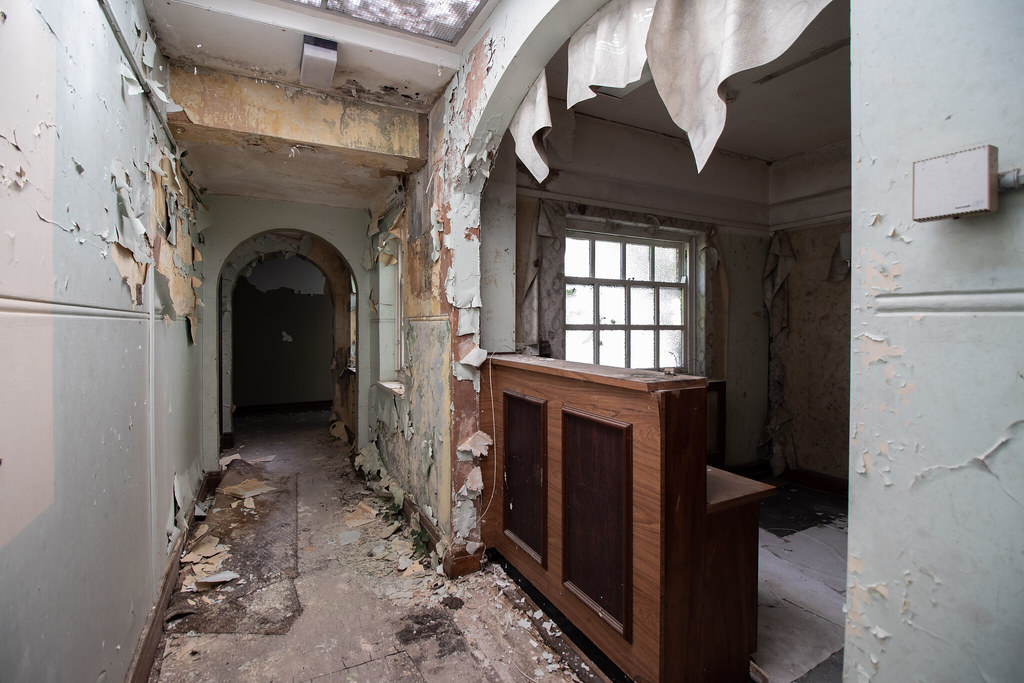 Moving onwards, we headed to a busier portion of the site to see the gym. With a security guard patrolling the area in a white jeep, we sent each other in one by one through the simple, but awkward access. 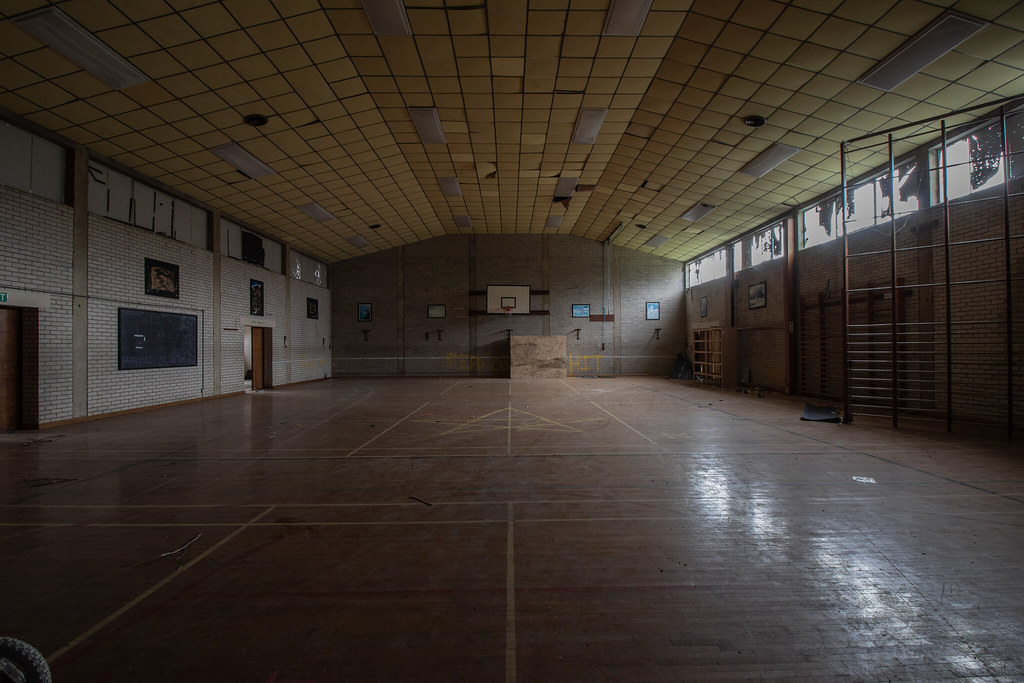 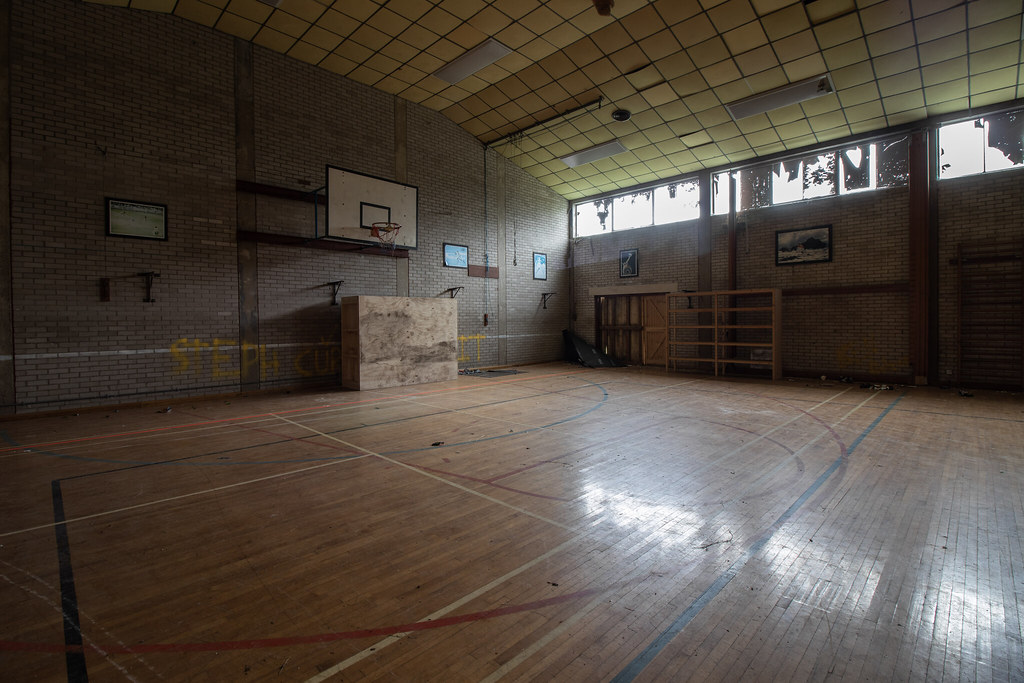 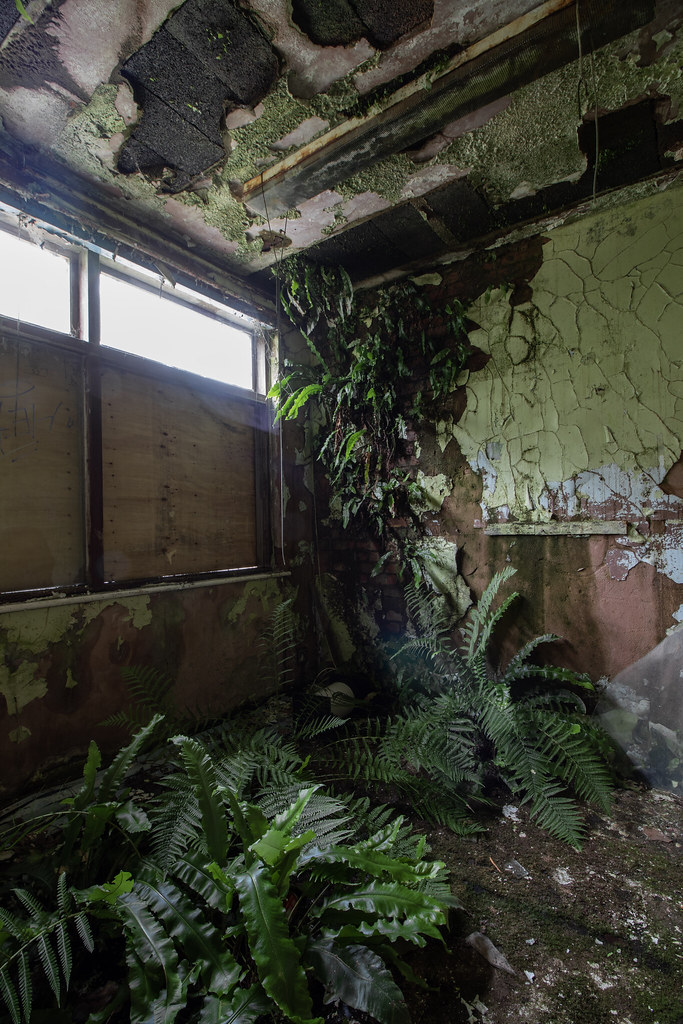 Jungle-like decay in the backrooms of the gym. 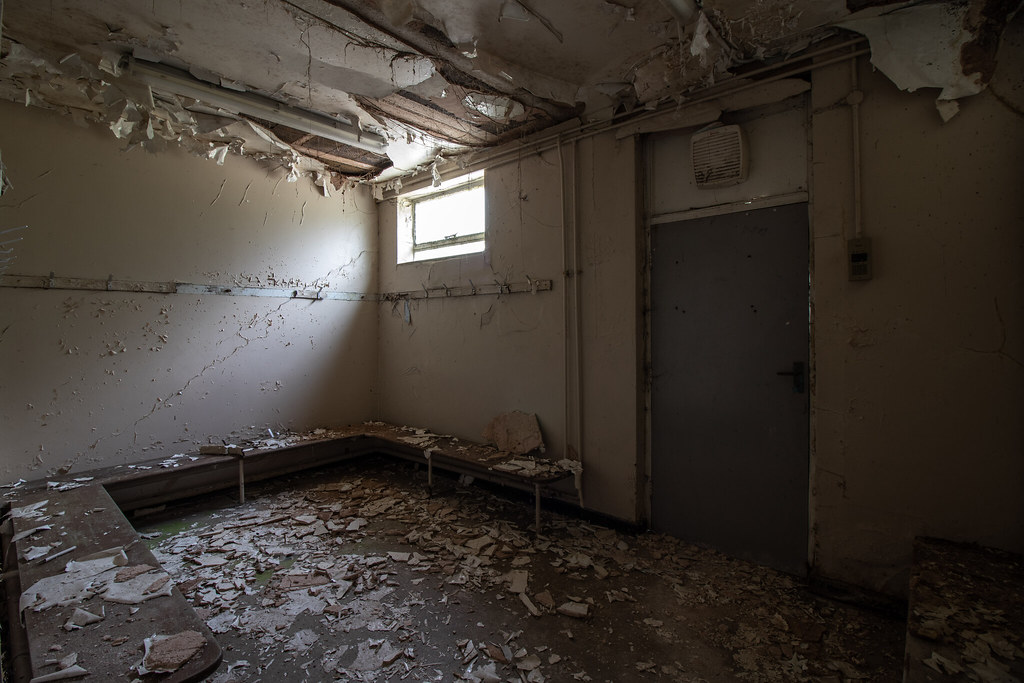 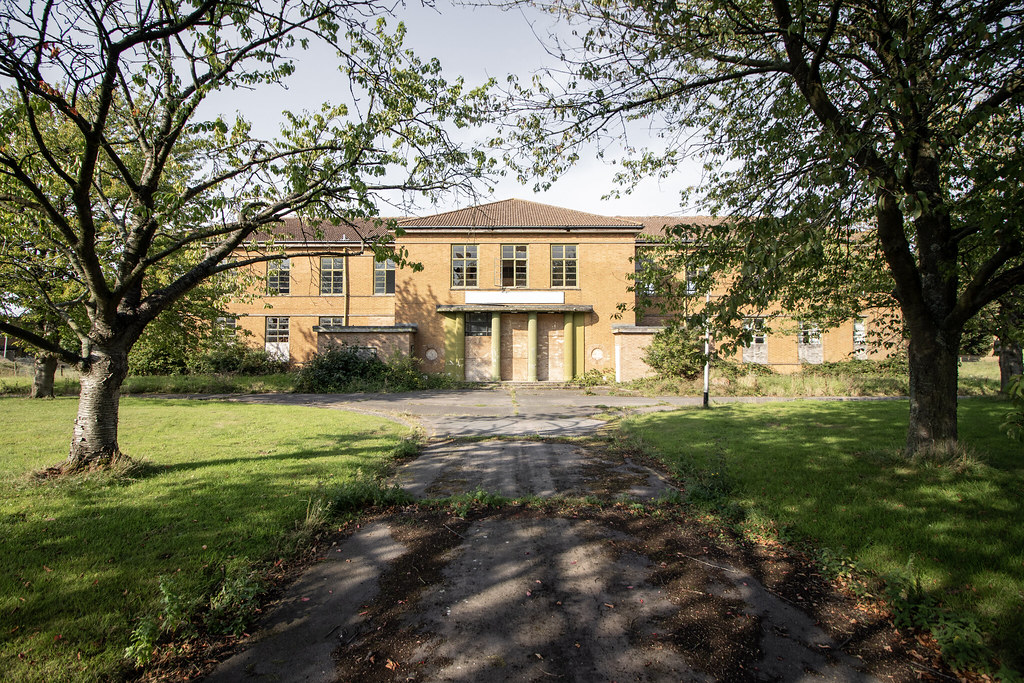 The 'Airmen's Restaurant' was next up. 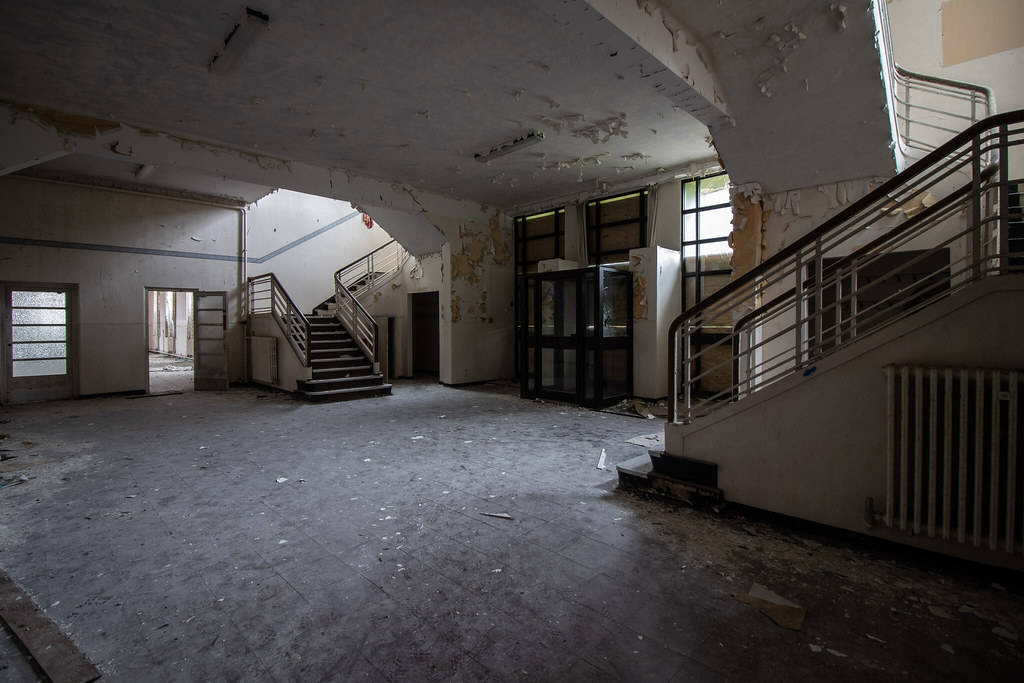 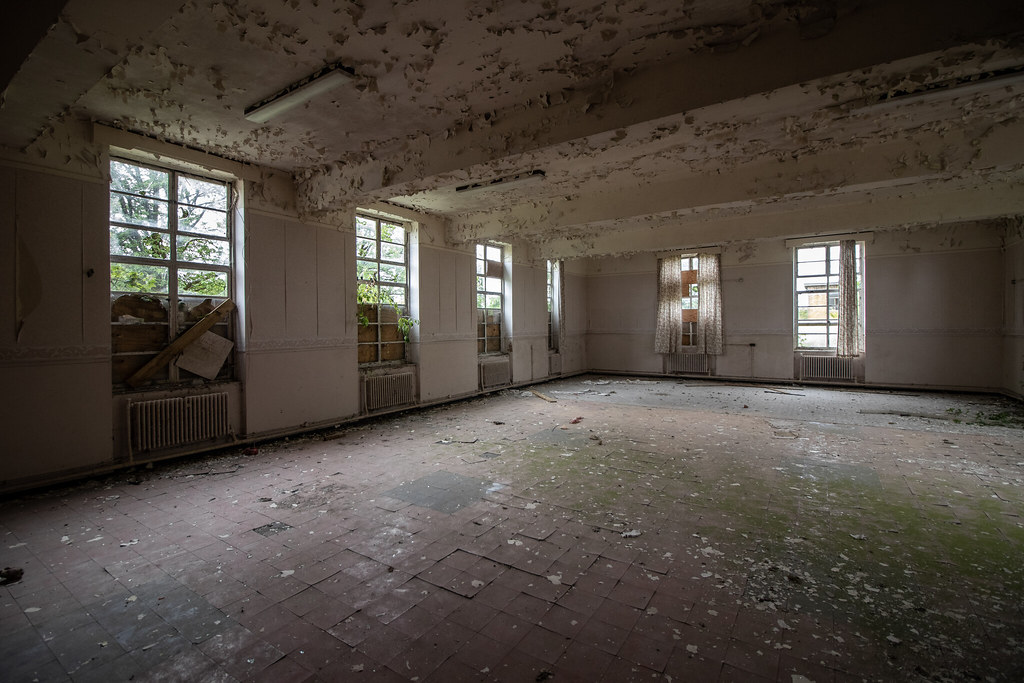 Finally, we headed up to the peak of one of the two water towers to get a nice view of the surrounding accommodation blocks. Below the tower, there was some interesting pumps and boilers, complete with old signage. 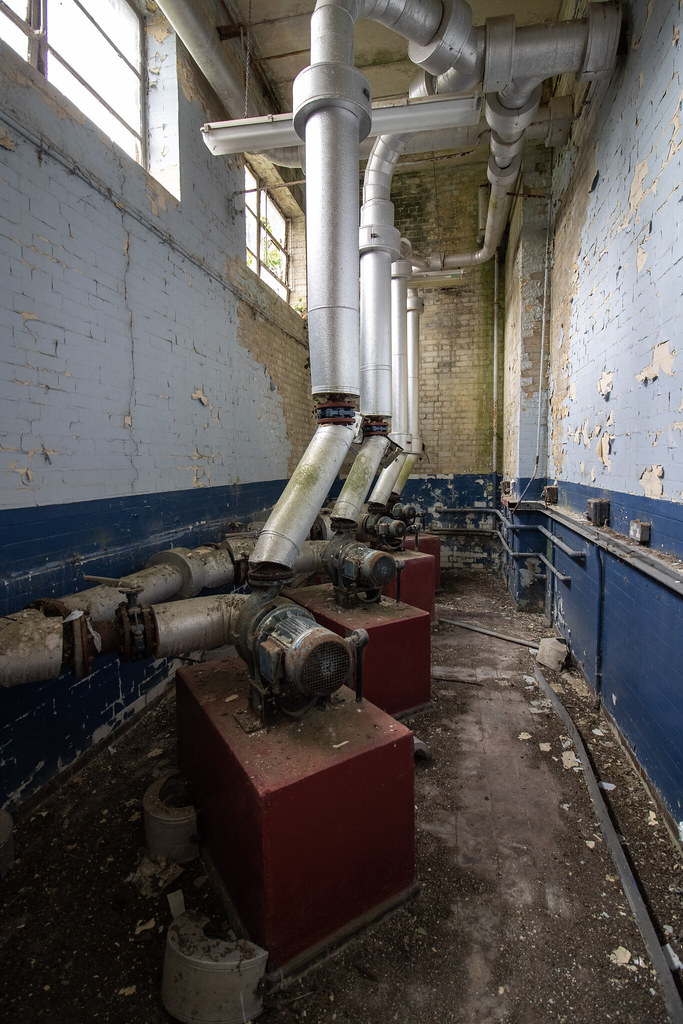 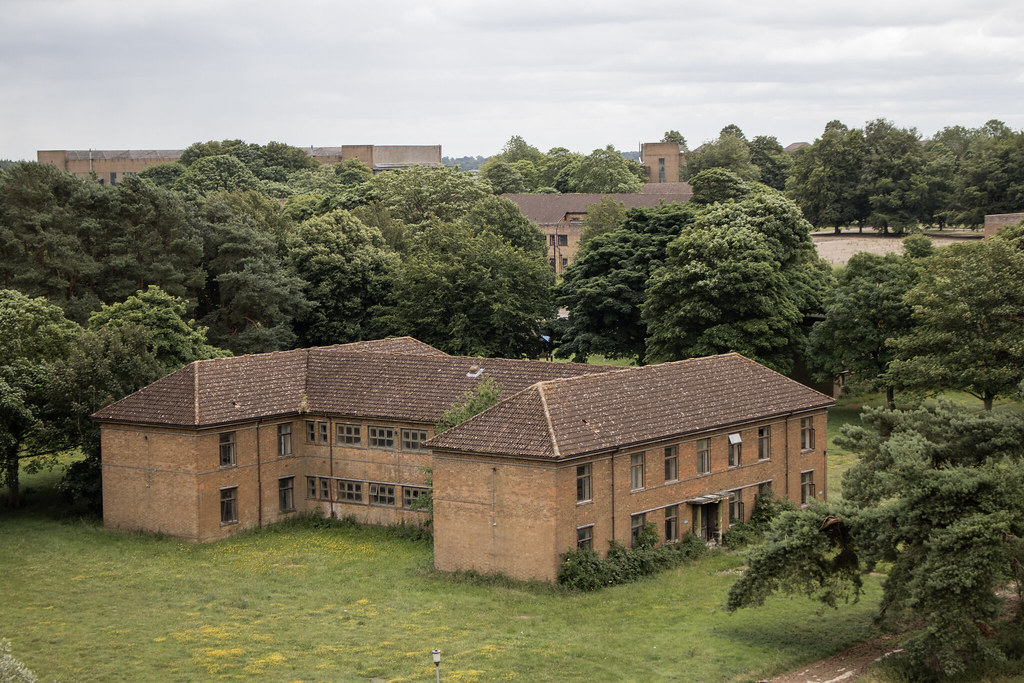 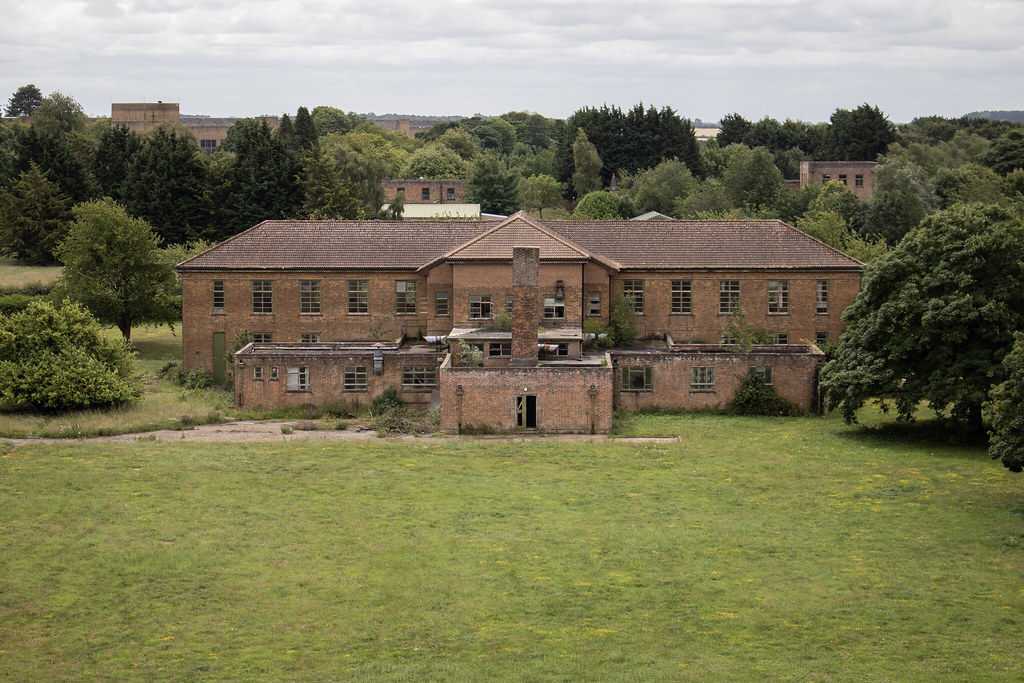 Here's the link to our documentary styled video filmed at the RAF Base. We cover the premises' past, present and future through cinematics and narration:

I did exactly the same tour a few months ago lol
Is the GYM still got all stuff in corner?
Its a pretty good place though
U

It doesn't - was all moved out a month or so ago.
F

I love this site, mainly because in my youth (1960's /70's, with friends used to do a lot of exploration especially at weekends. I wish we'd had the money to afford cameras.

To the point, I had was a security officer and had opportunities to do lots of exploring about 15 years ago. My colleague was on the team at West Raynham. He was an ex-squaddie an tough as old nails. He used to swear that only one or two guards would go to the Gym area. There was an area there that was obviously an old Squash court. He said that they often used to hear people "playing" squash and the voices of spectators though you could never follow the conversation. He said when you checked it was always empty and the dust was undisturbed.
You must log in or register to reply here.