This was a little cheeky revisit for me, having first been here a few years ago. We passed it on the way to another location and had time in hand, so my mate who hadn't been here before was more than happy to stop off for a wander.

The site was built in 1955 as a Remote Weapons Store for the nearby RAF Wittering. The airfield changed from a Fighter Station to a Bomber Command Station, hence the need for a bomb store in the vicinity. Collyweston ESA was not, as some reports state, a Nuclear Weapons area, it was solely conventional.

The site’s main entrance was guarded by a Yarnold Sangar Pillbox with an extra section on but this has now been dismantled. By the entrance are a Guard House, Sub Station, Mains Room and Admin buildings, Various roadways open-up and 10 Bomb Maintenance Buildings are located towards the front of the site. These were re-vetted for use with 1000lb High Explosive bombs and Cluster Bomb Units.

Deeper into the site straight on and to the right of the main thoroughfare are three rows of ten explosive storage units. Nine of the middle row have been demolished leaving 21 in total standing. Nicknamed ‘Dutch Barns’, they were used for the storage of BL755 Cluster Bombs, manufactured by Hunting Engineering in Ampthill, Bedfordshire.

The site in the past has been used for many illegal raves over the years, mainly by the An Watt Sound System on Bank Holiday weekends. More than 4,500 revellers took part in a three-day illegal rave at a former bomb dump in April 2006.
Click to expand...

Not a whole lot had changed between my two visits although in the beautiful sunshine it was a lot nicer to walk around than the drizzly rain I found myself in there the first time. 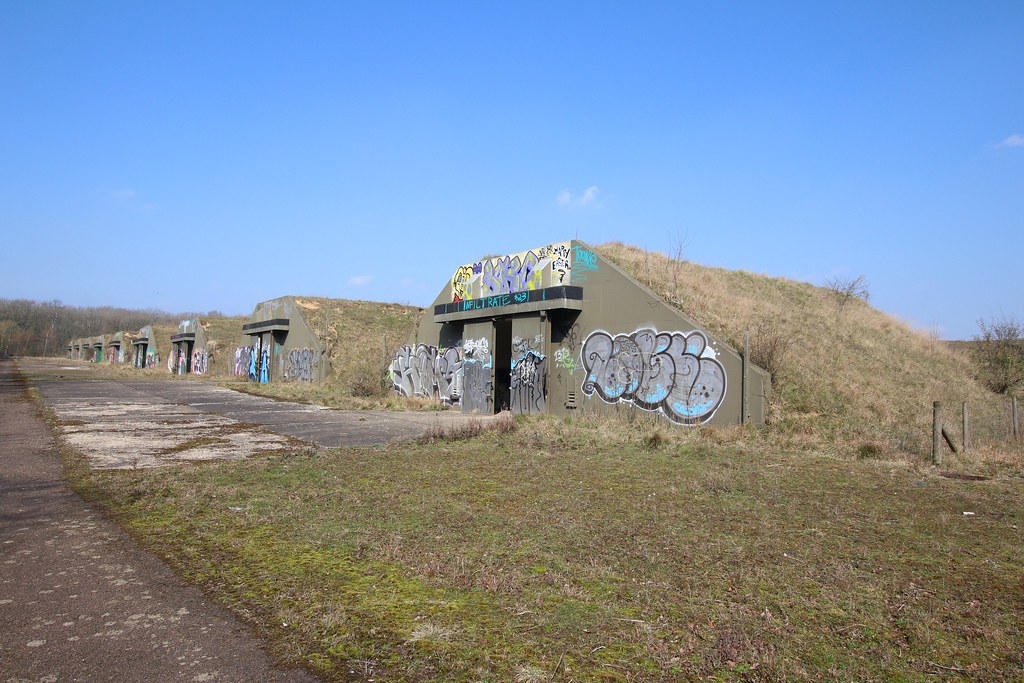 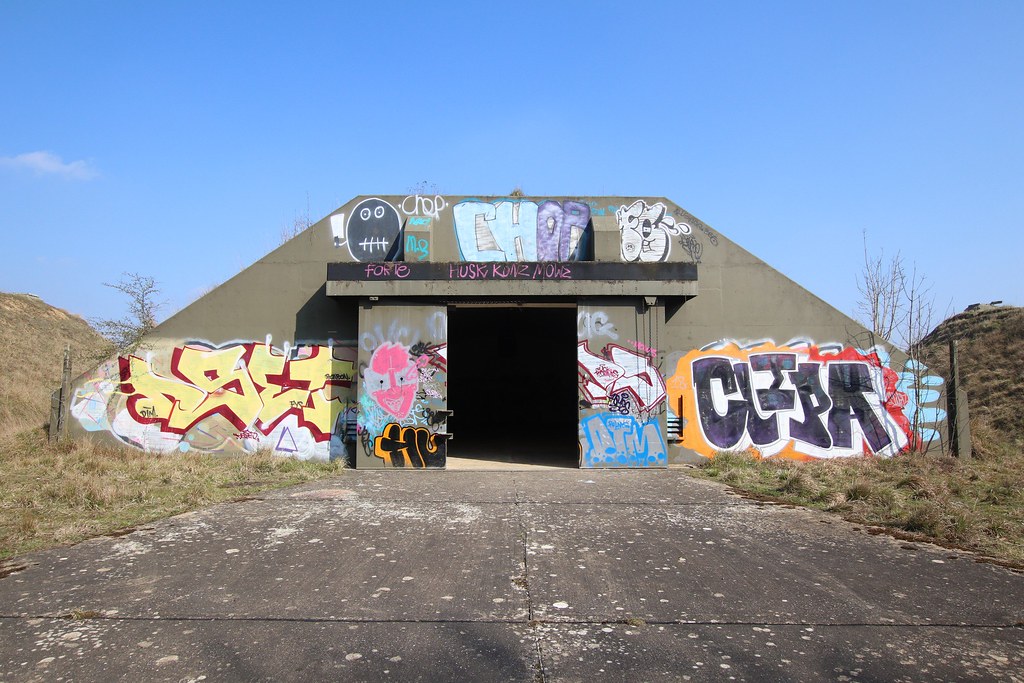 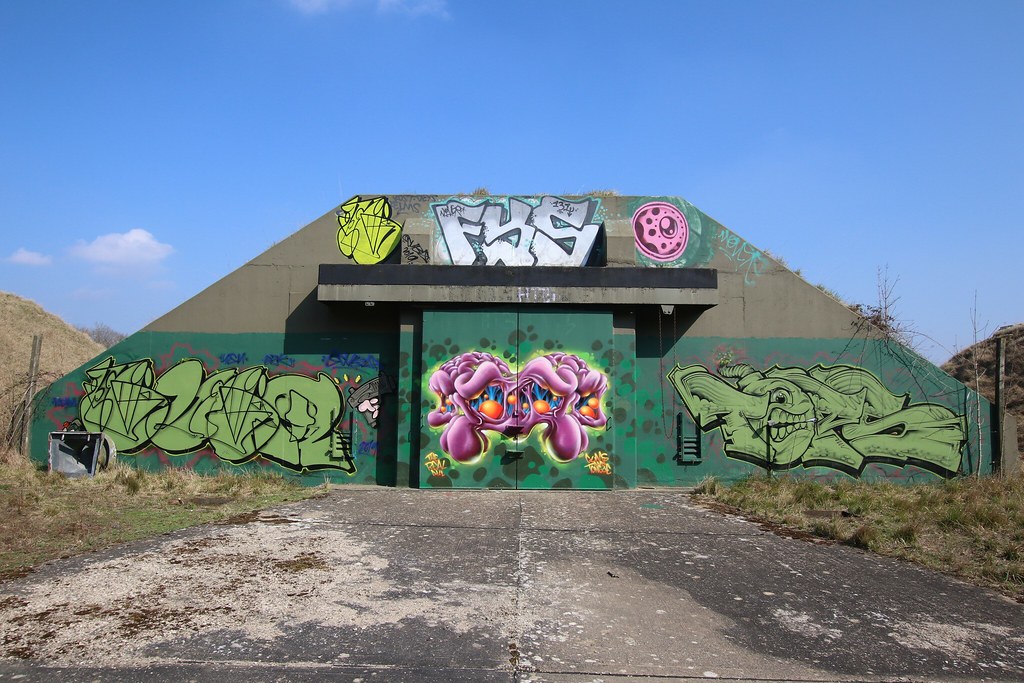 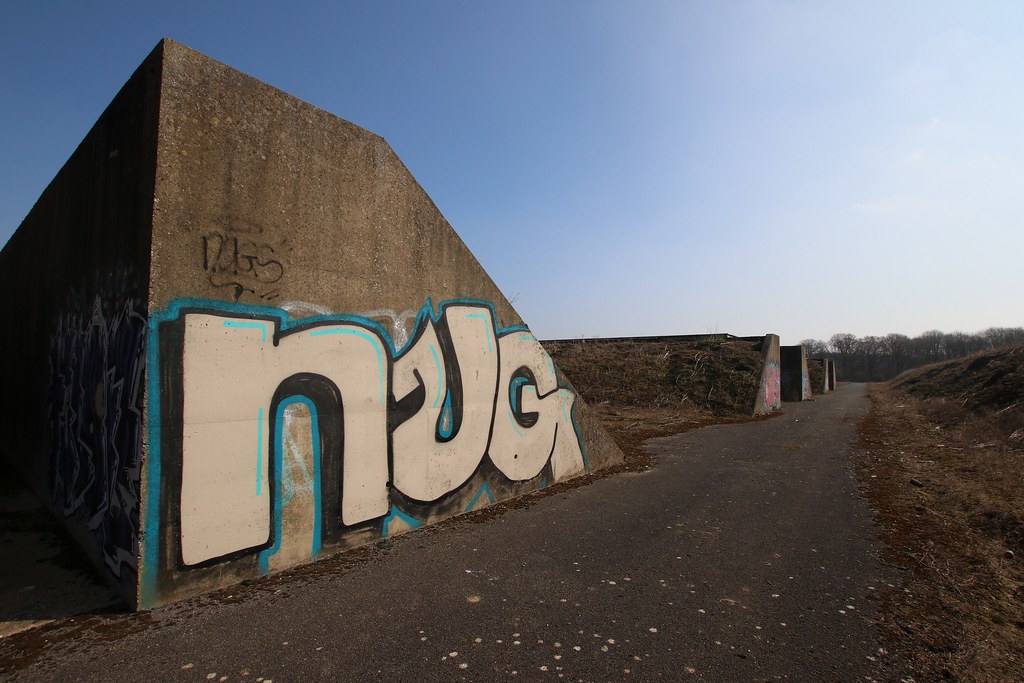 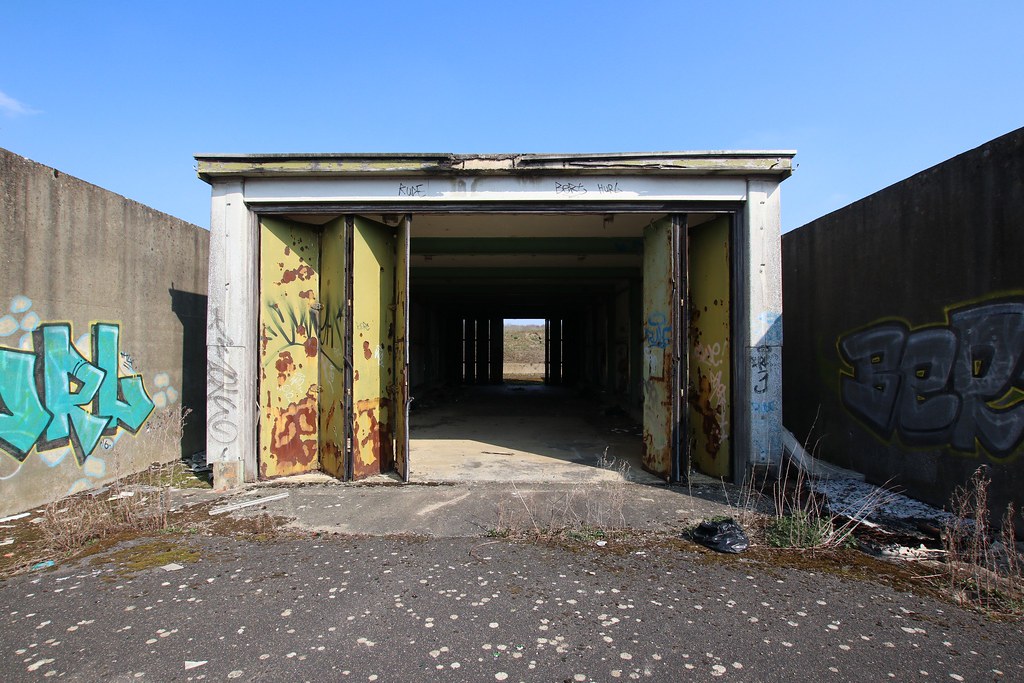 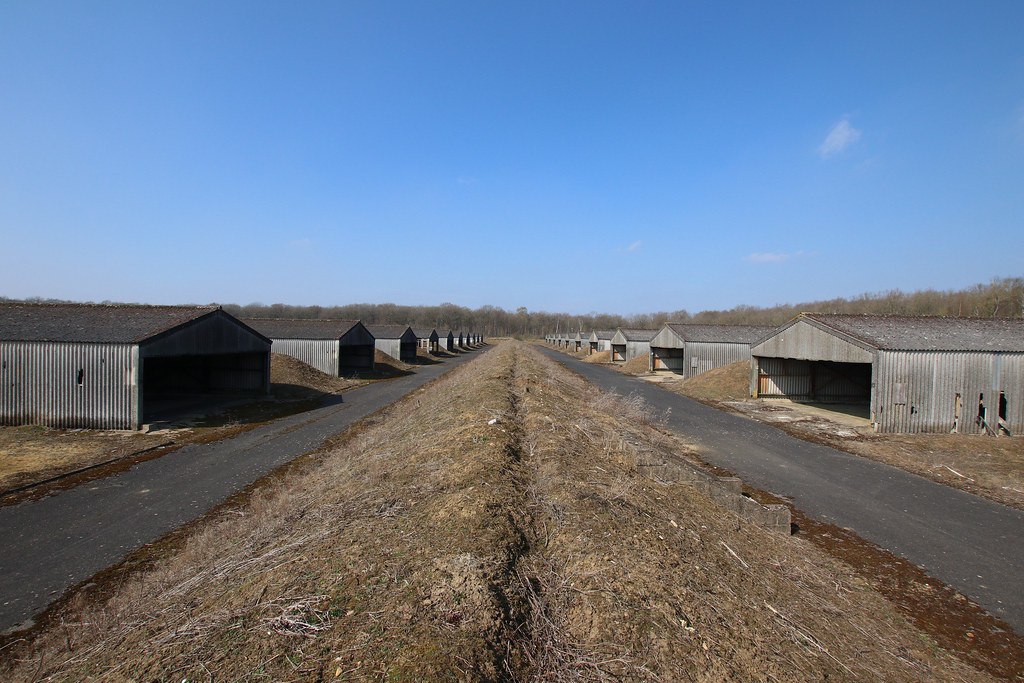 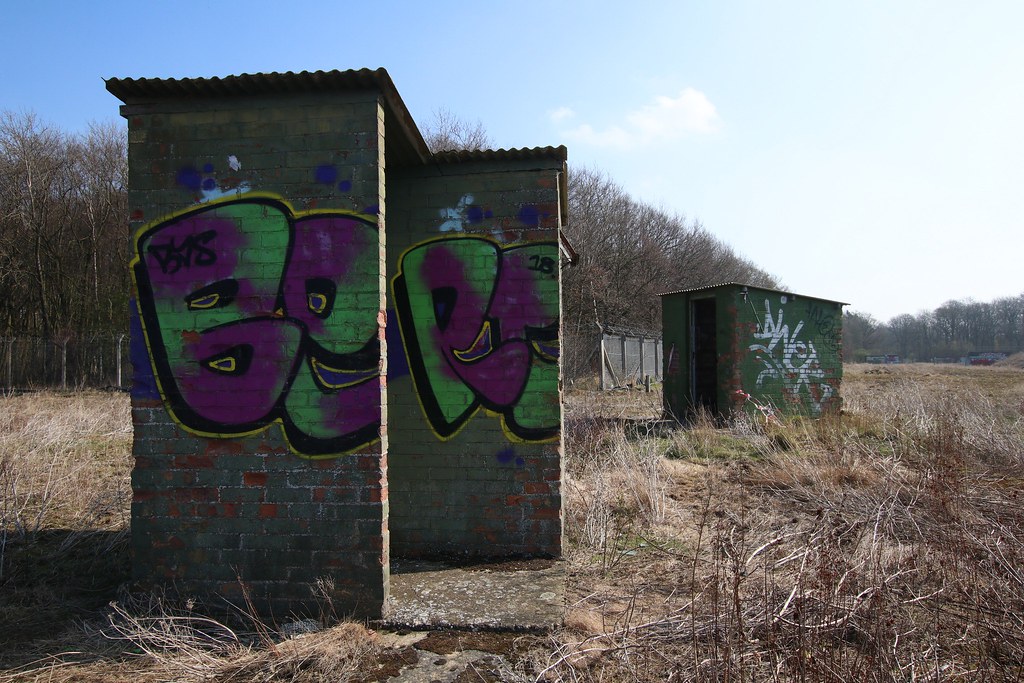 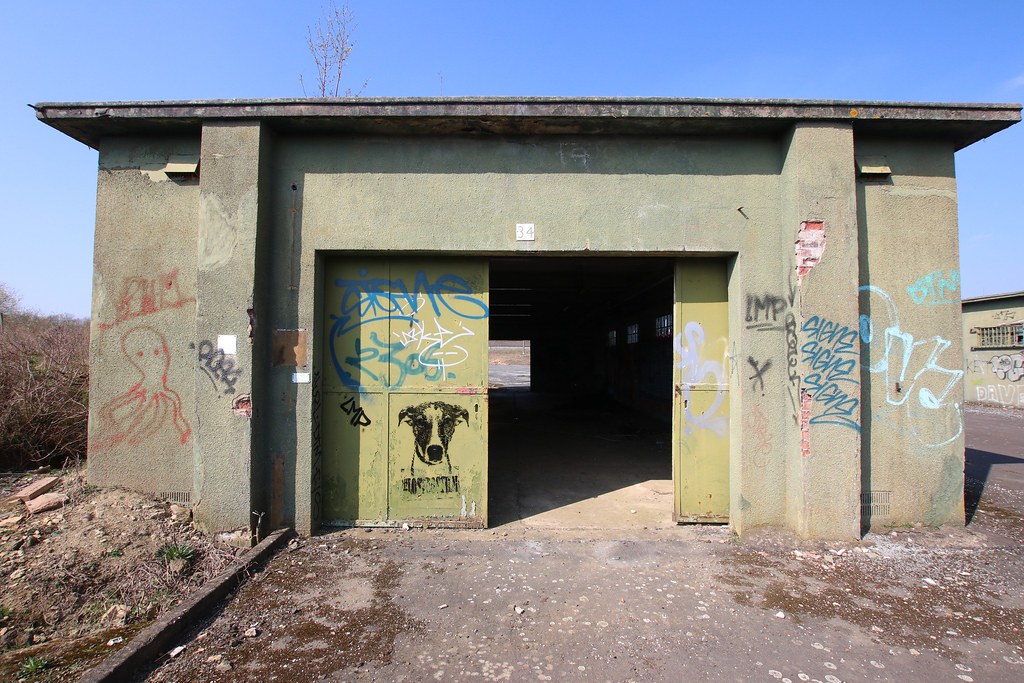 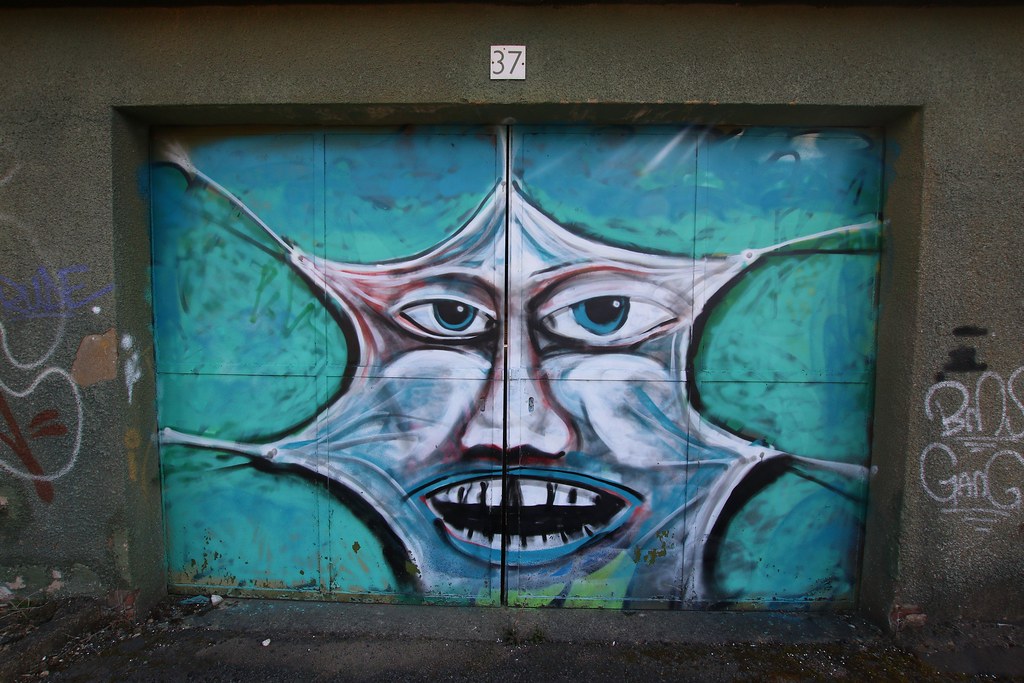 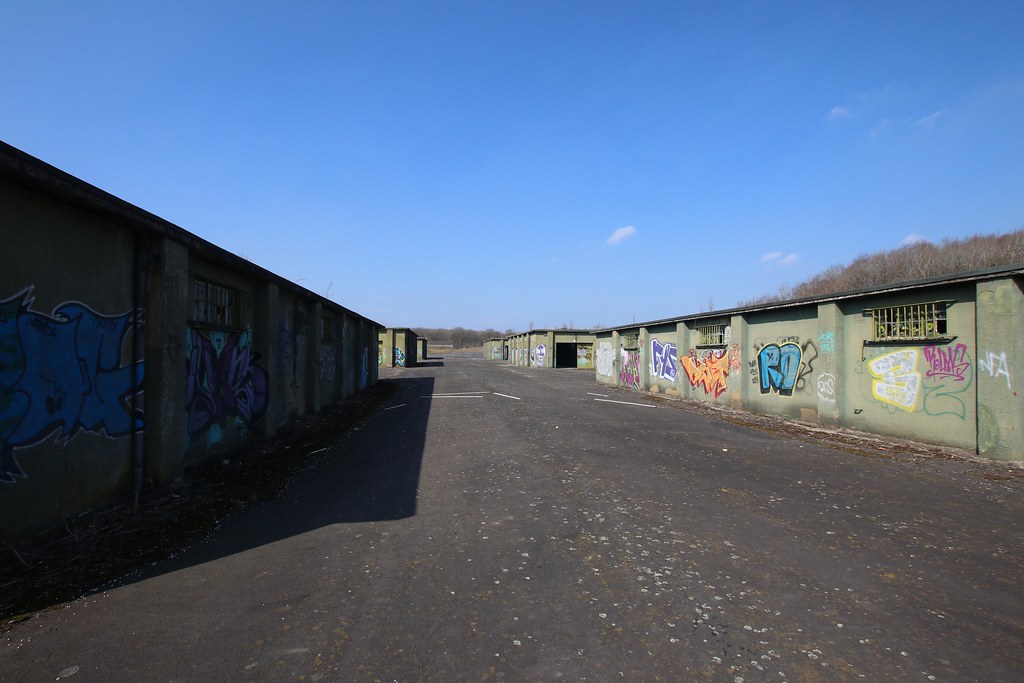 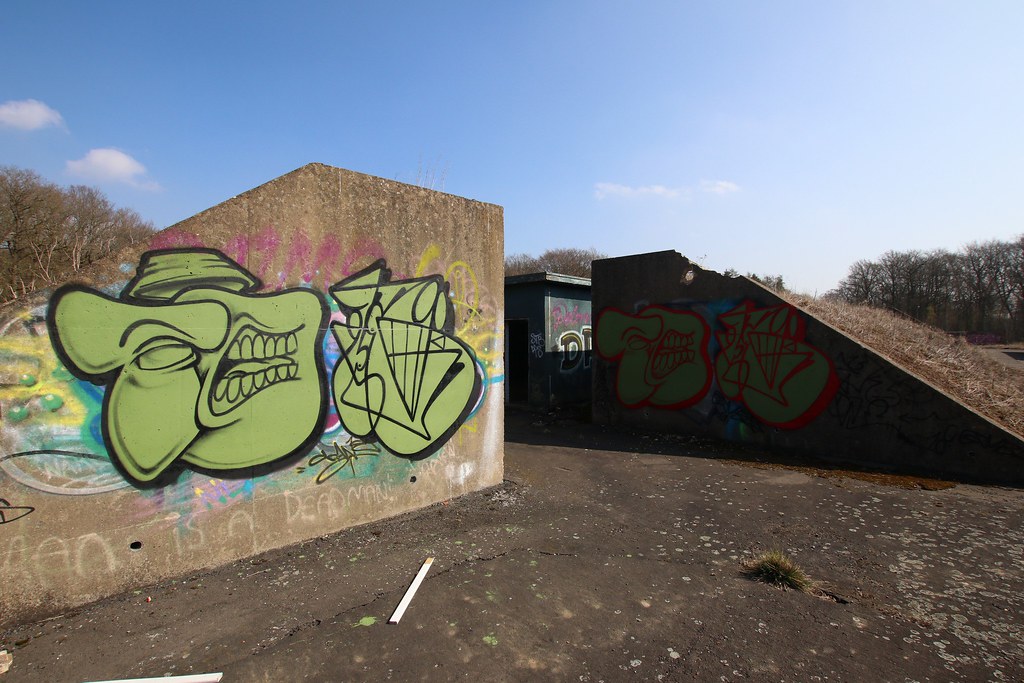 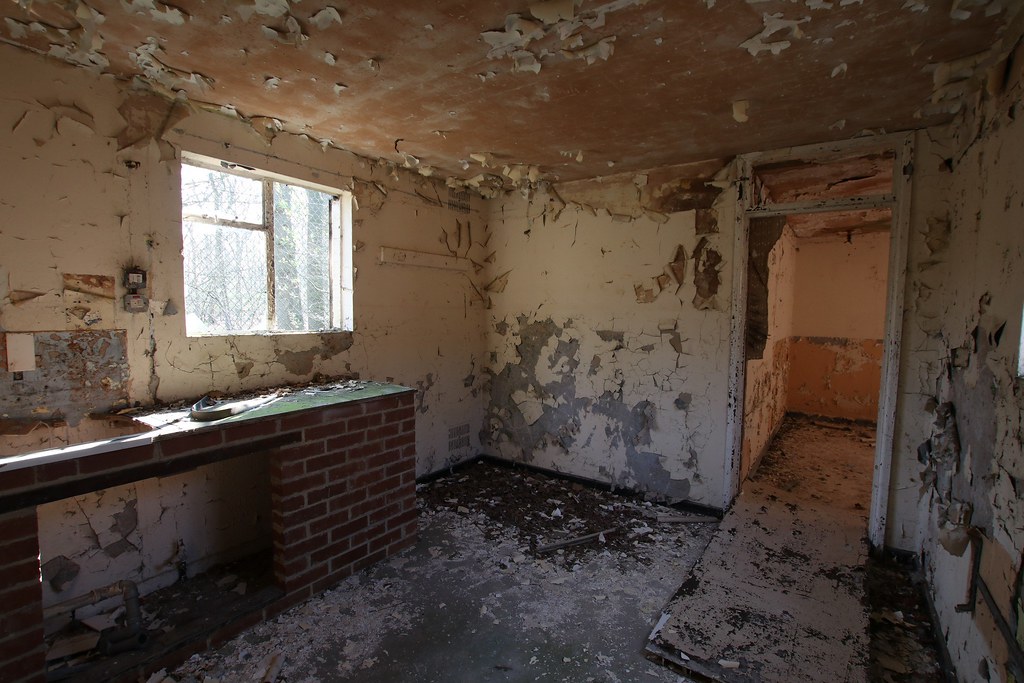 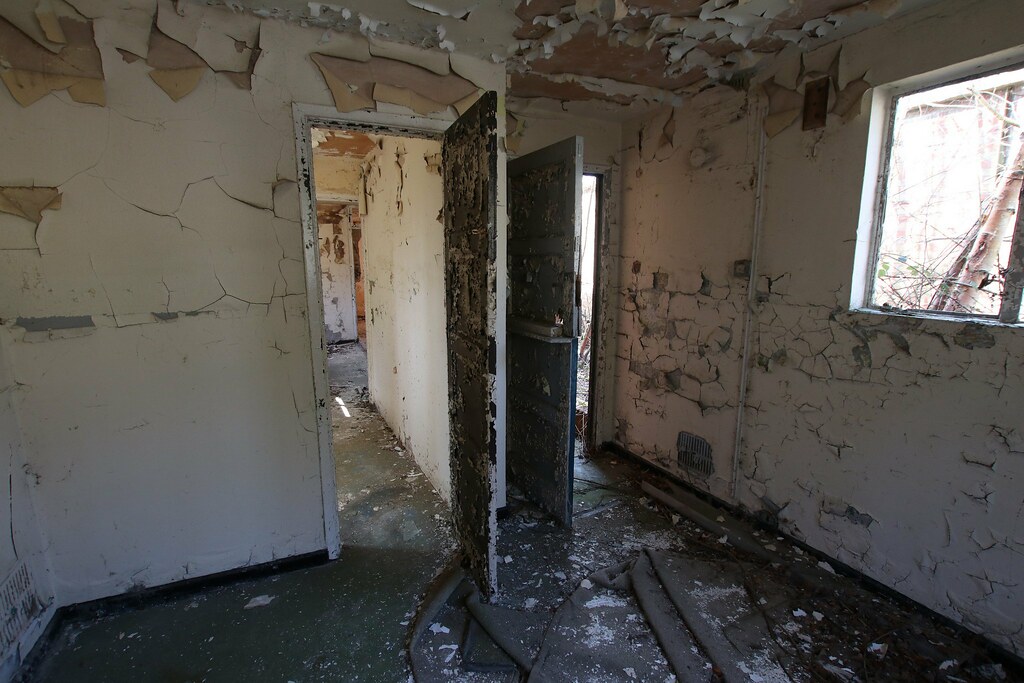 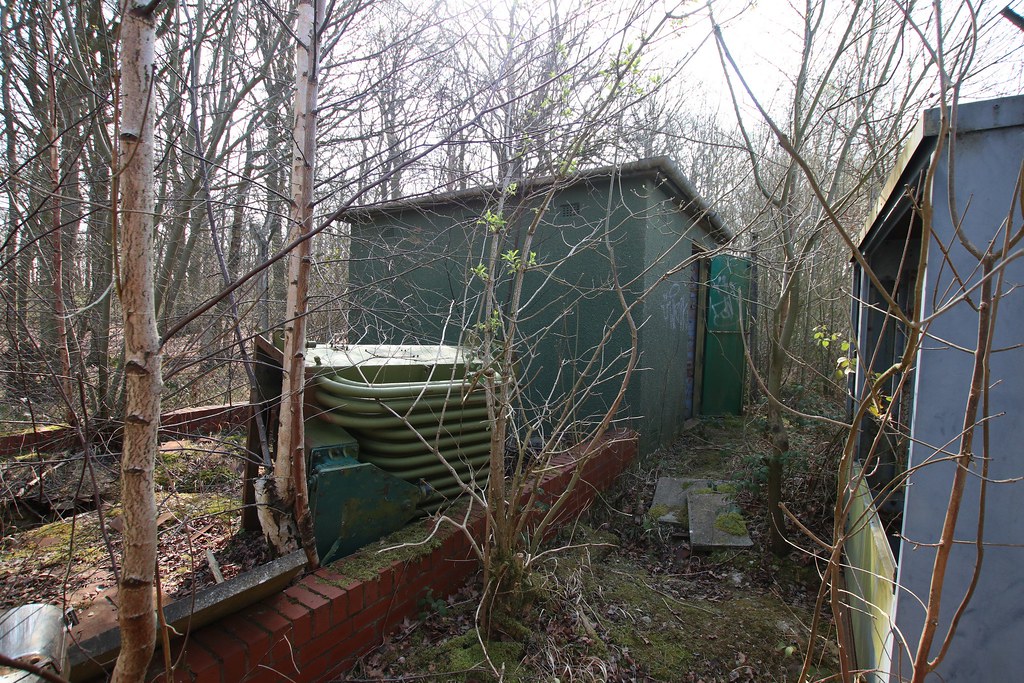 Prob more graff than your first visit lol. Think when I first went the large stores were locked up, almost all seem to be open now!
S

i went to a great party here

Great Shots, Loved It, Thanks