History:
During the cold war RAF Wittering was a vital part of the strategic nuclear deterrent, with a runway built in 1954 long enough for the 'V' bombers (Avro Vulcan, Handley Page Victor and Vickers Valiant).

Until January 1969 they were equipped with Blue Steel stand-off missiles were part of the QRA (Quick Reaction Alert) force of the RAF. Two nuclear armed aircraft were permanently on 15 minutes readiness to take off. They were parked within 100 m (110 yd) of the westerly runway threshold.

In times of higher tension, four bombers could be stationed beside the runway on the ORP (Operational Readiness Platform). If the aircraft were manned they could all be airborne within 30 seconds, a feat often demonstrated at V force stations across the country. Since the incoming missile warning from the RAF array was only four minutes before impact Hence the 4 minute warning) this ensured if the country came under attack, the bombers would be scrambled and able to retaliate.

The Explore
Nuclear bombs you say? They must have been stored somewhere fun. So early one very windy Sunday morning I dragged LadyPandora and JonBoy off like an excited school kid on a school trip to see if we could find where the nukes were stored.

On Bing Maps it looks like a well kept clearing in a forest. I couldn't wait! 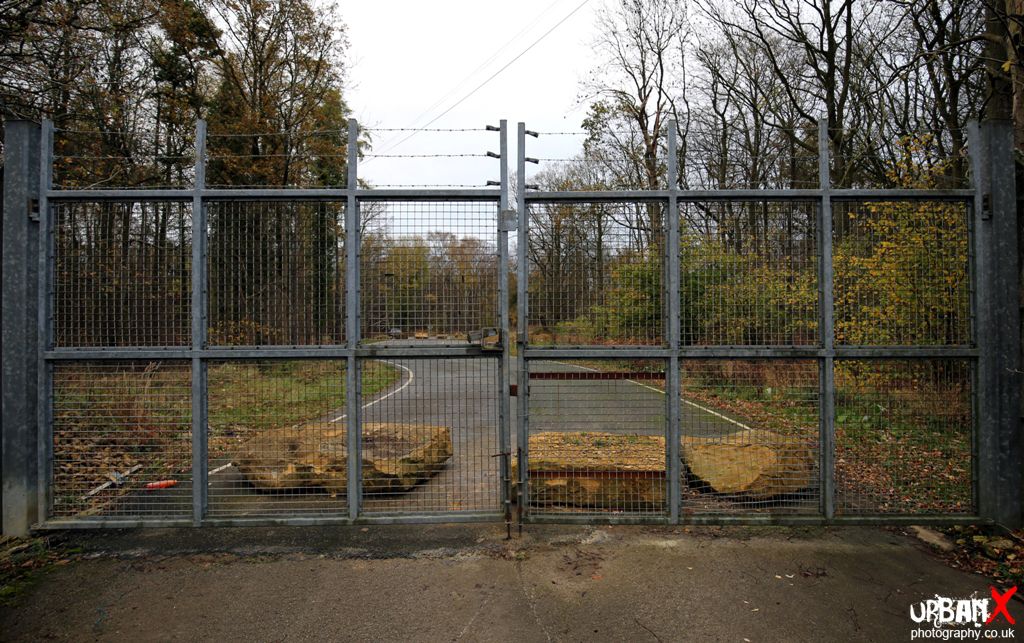 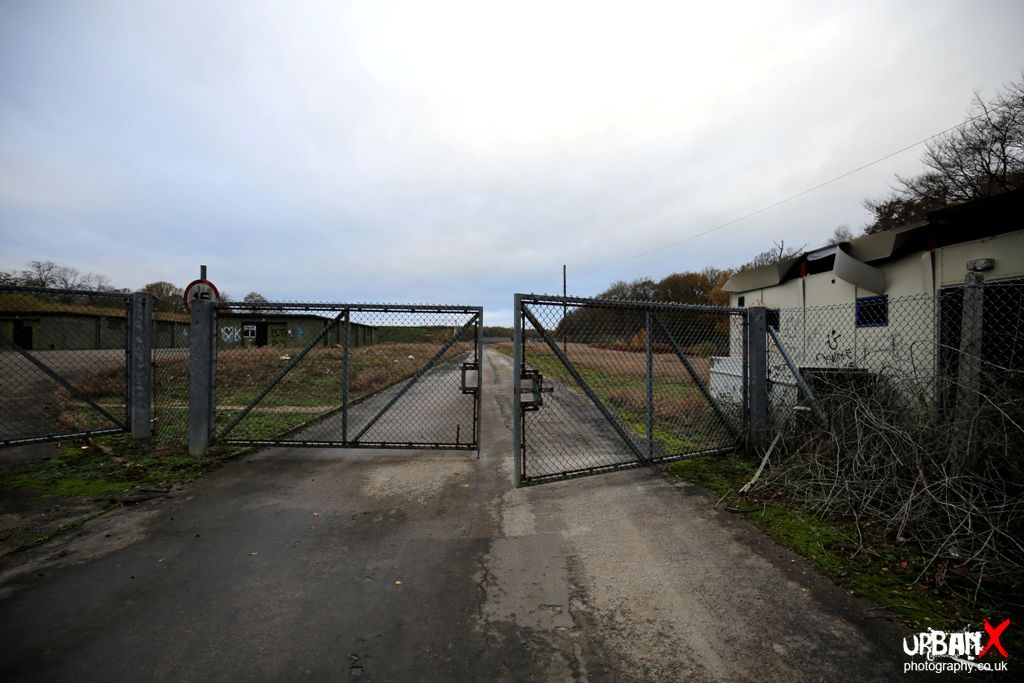 Looking out over the base: 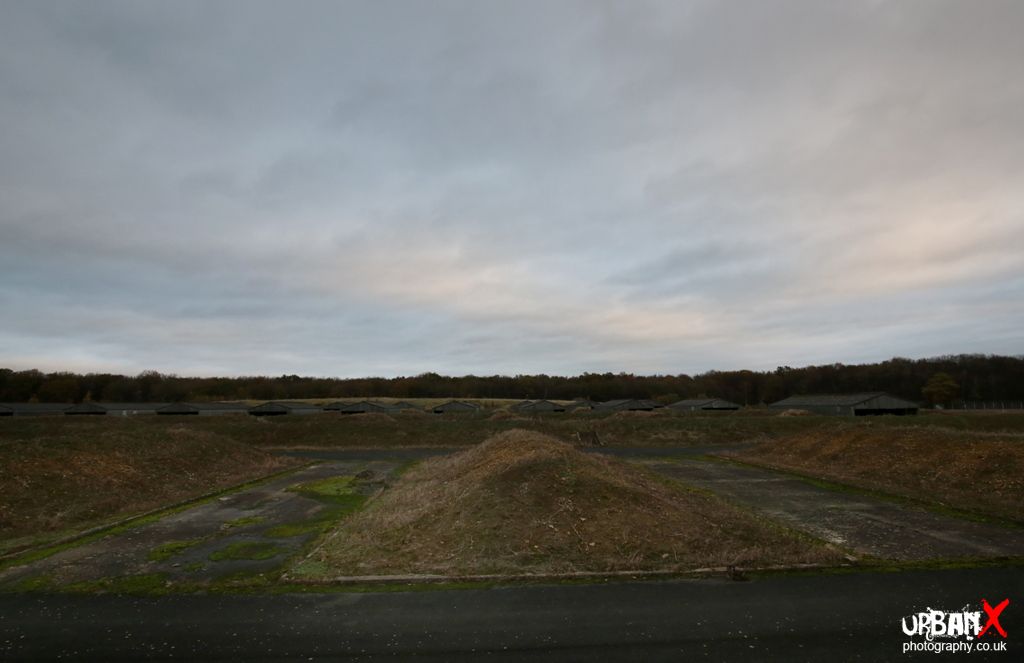 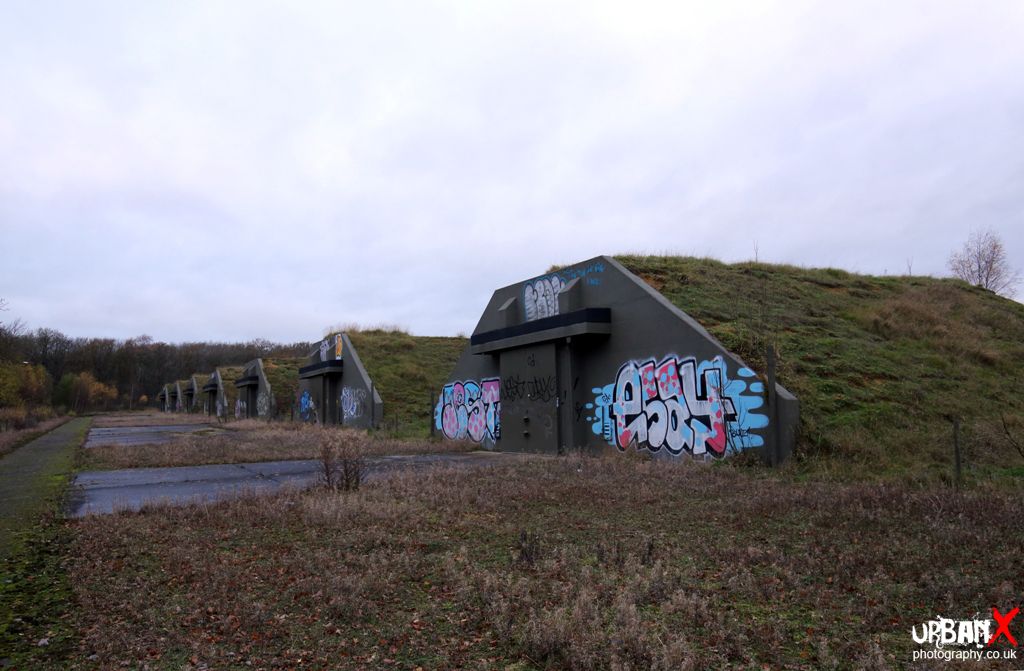 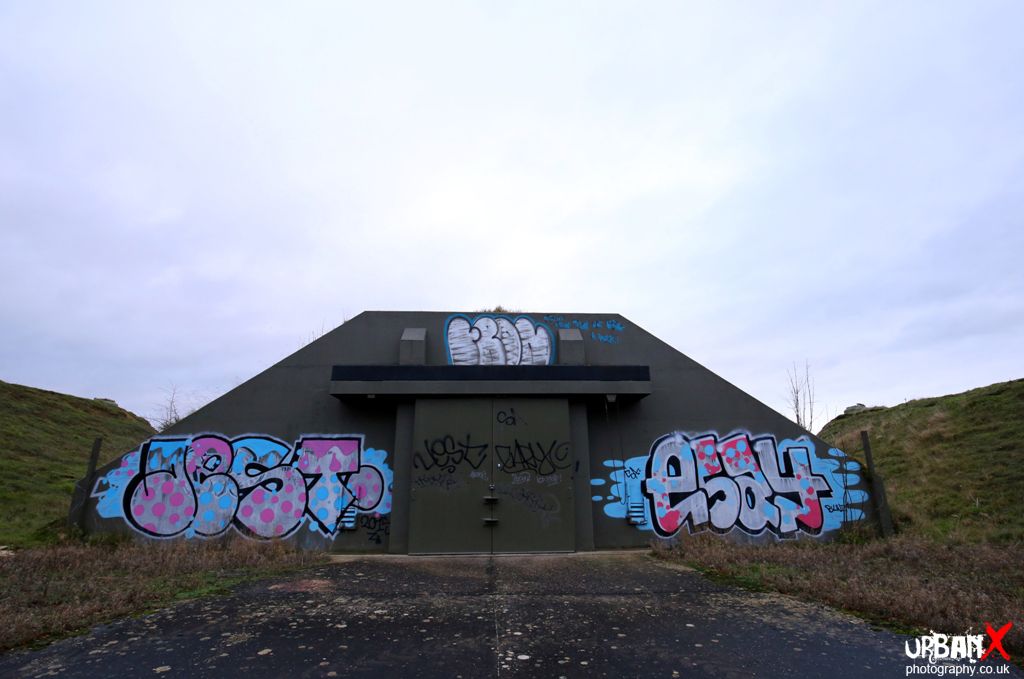 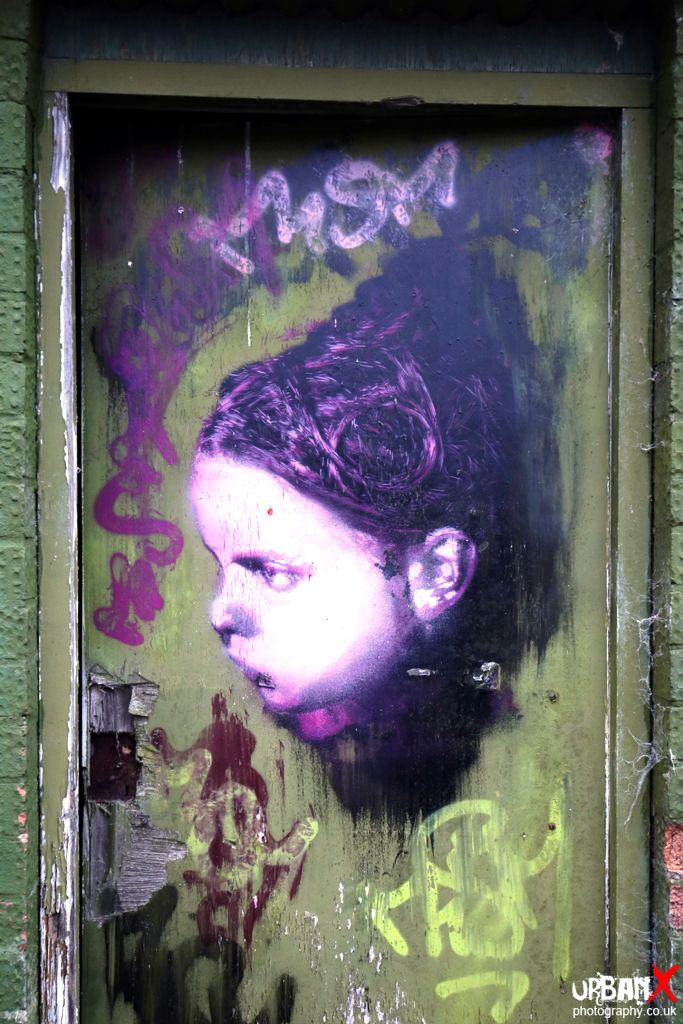 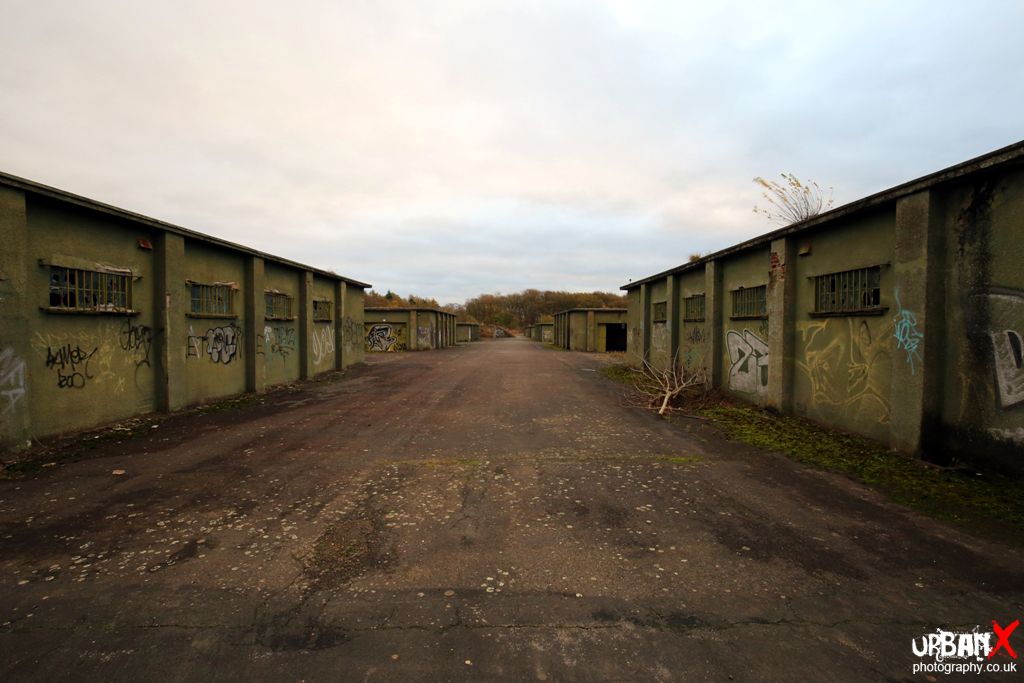 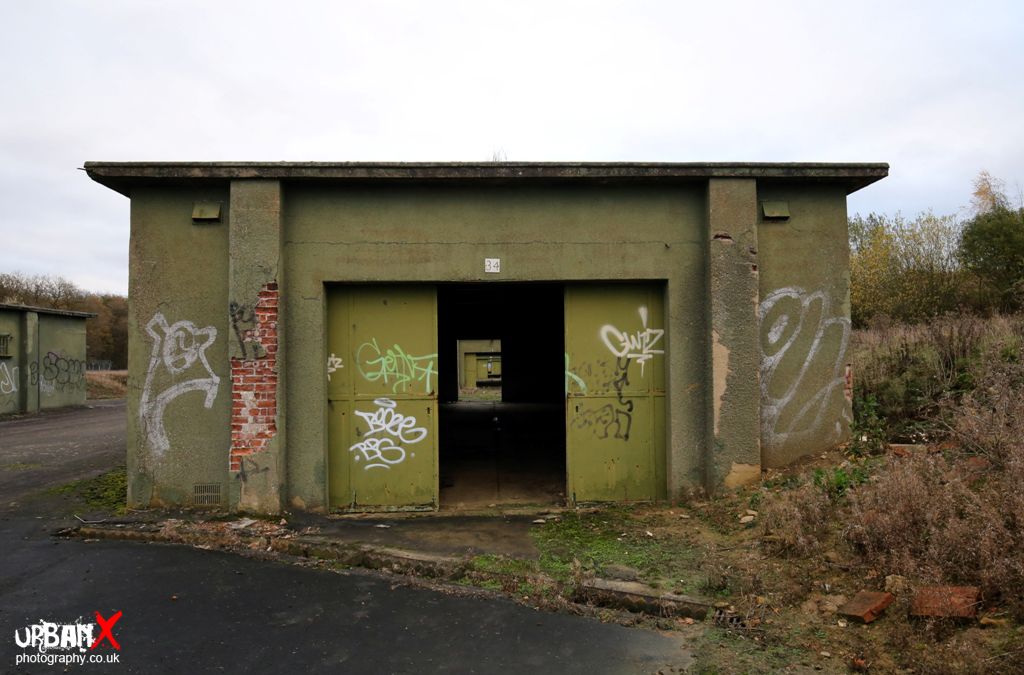 Inside the green sheds: 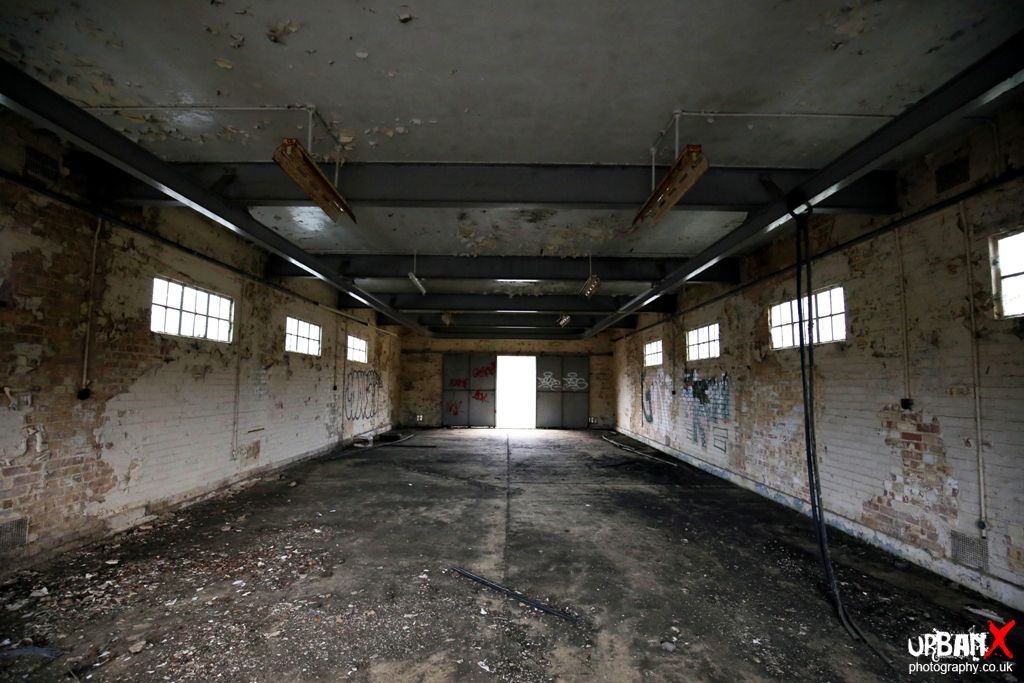 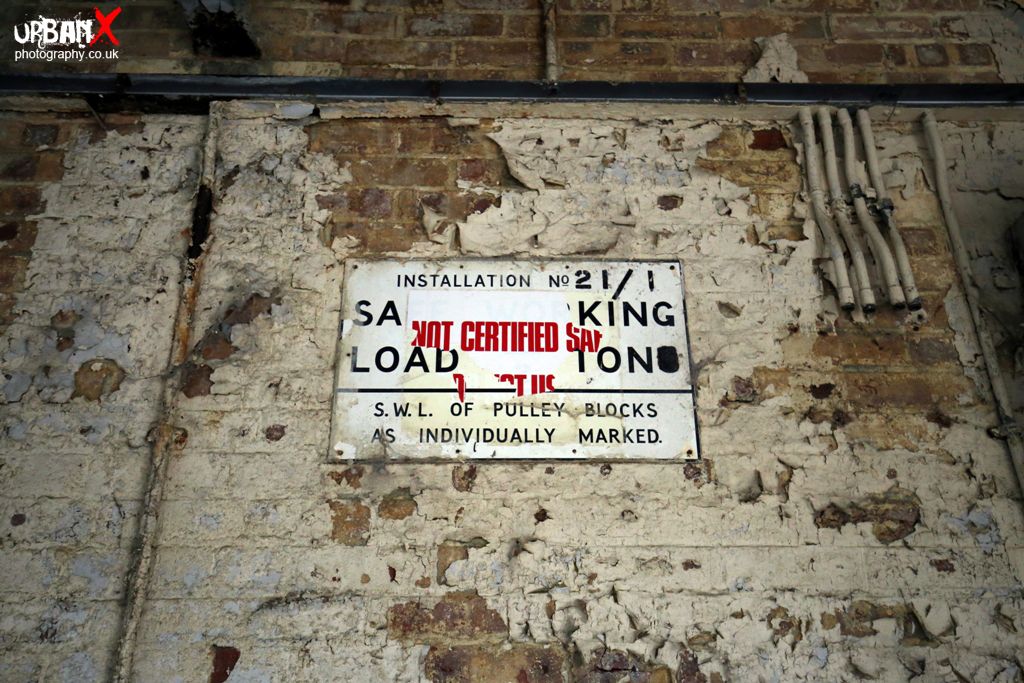 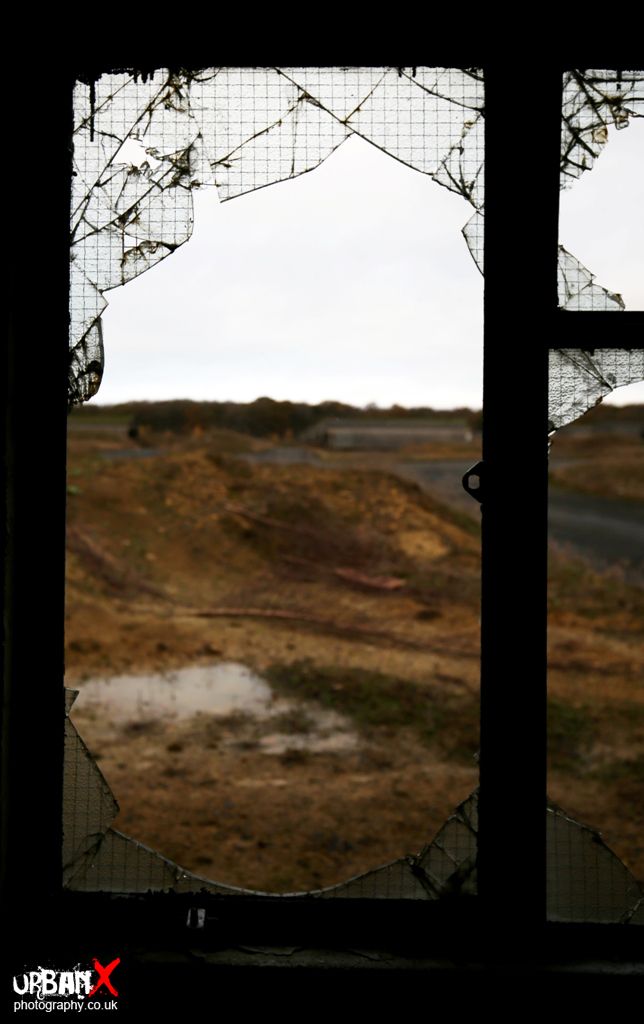 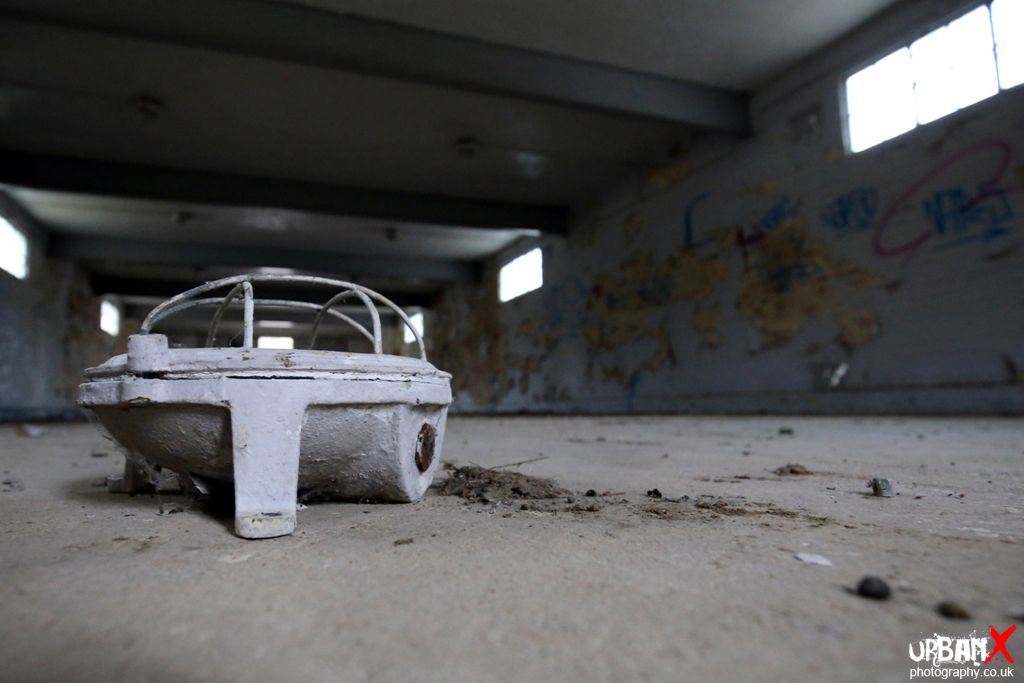 Cracking photos! Are the nuke stores sealed?
Click to expand...

Cheers! Afraid so - big locks on the doors. I get the feeling even if they were unlocked, I wuoldn't be able to move the doors!

Great set Mr x..love all this sort of stuff.and this is now on my list to look at

Visited there myself not long ago and tried the nuclear stores side myself... we even tried getting in the vent shaft at the top to no joy.
F

Smashing photos.I still shudder when I think of what could have happened if the button had been pressed.

I attempted this one with Wombat on our first ever explore. We had only reached the gate when a Land Rover screamed up to us and a guy got out and accused us of planning an illegal rave. Apparently they had one there the year before and it lasted 3 days

Great photos UrbanX! I wouldn't mind having a look around here myself

Rubex said:
Great photos UrbanX! I wouldn't mind having a look around here myself
Click to expand...

Lol, I was surprised not to bump into you here, we seem to be following each other anyway!

Do u think there is access through the "vent" things on top? I was gonna go down one, but looked a bit tight & we were running out of daylight!
C

these are great. used to live near by so interested to see what you discovered!