The last port of call on our Plymouth road trip, this battery is on the West side of Plymouth around the Maker heights area, the Battery was built in 1894 and was abandoned by the MOD in 1946, it only has 2 gun pits but they are big as they were for 10" BL guns (that`s blooming big in new money), the 2 gun pits are linked with underground magazines.

Lots of good stuff to see...

(Watch out for the bee hives at the far end) 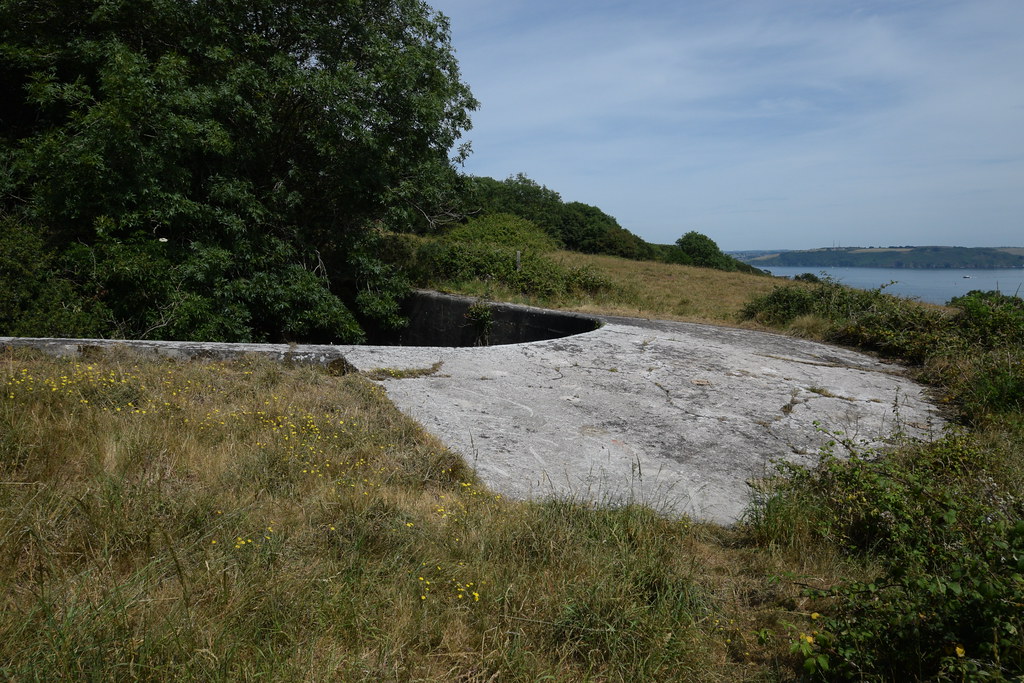 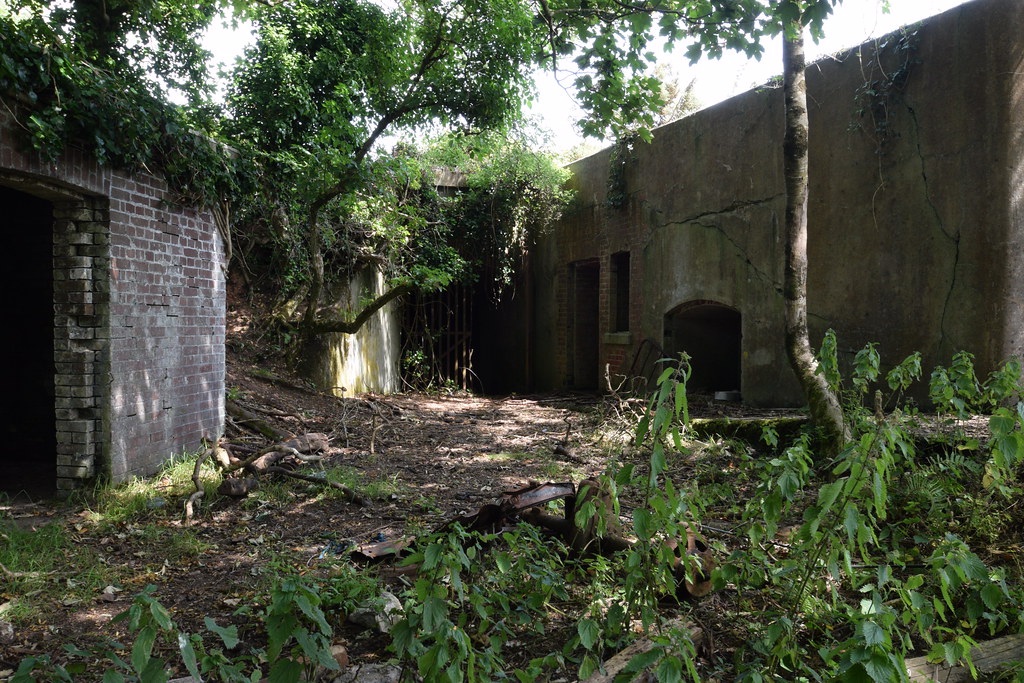 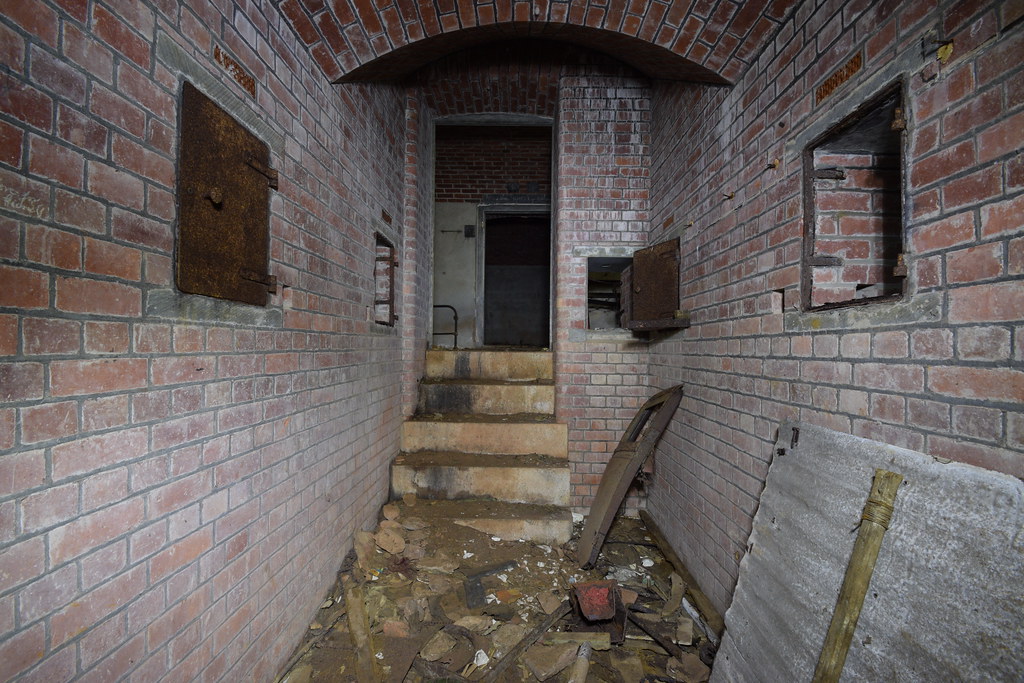 Lots of signage left above the doors etc..... 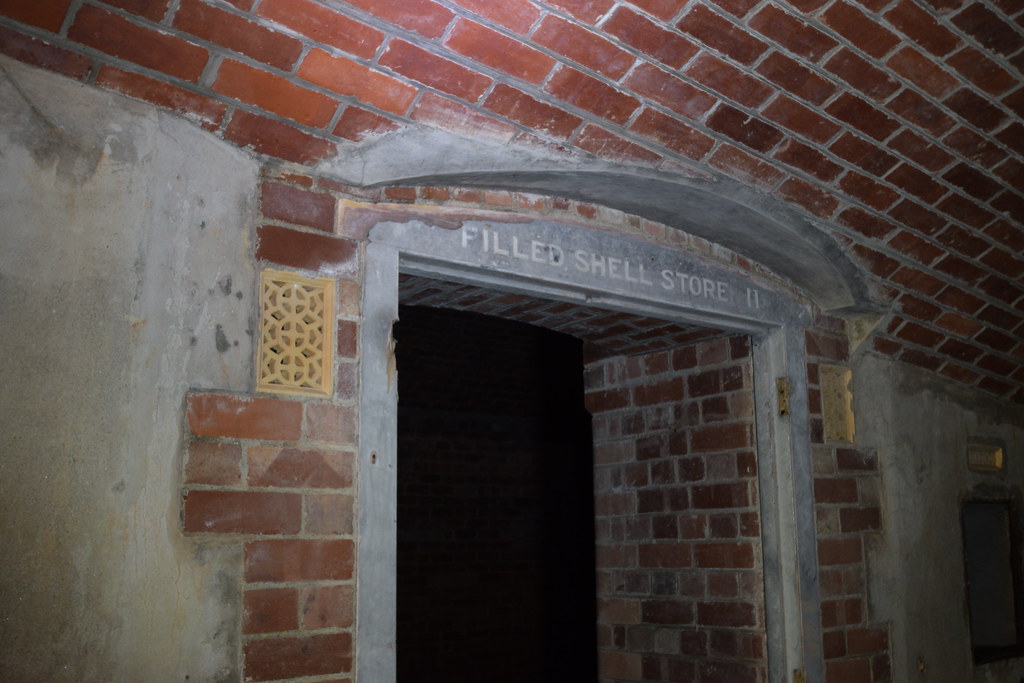 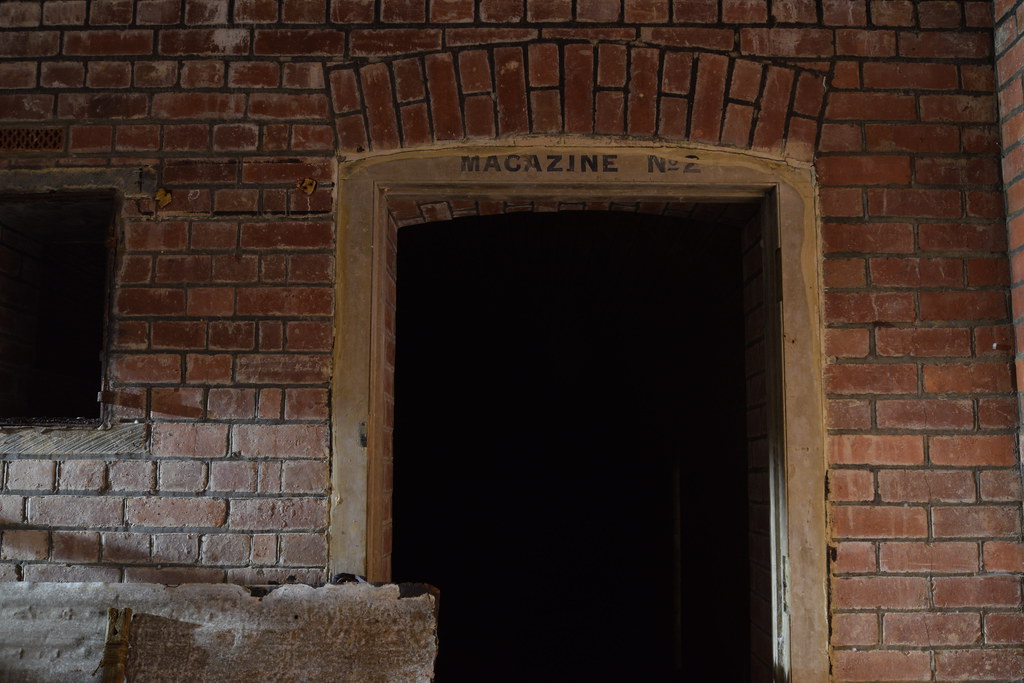 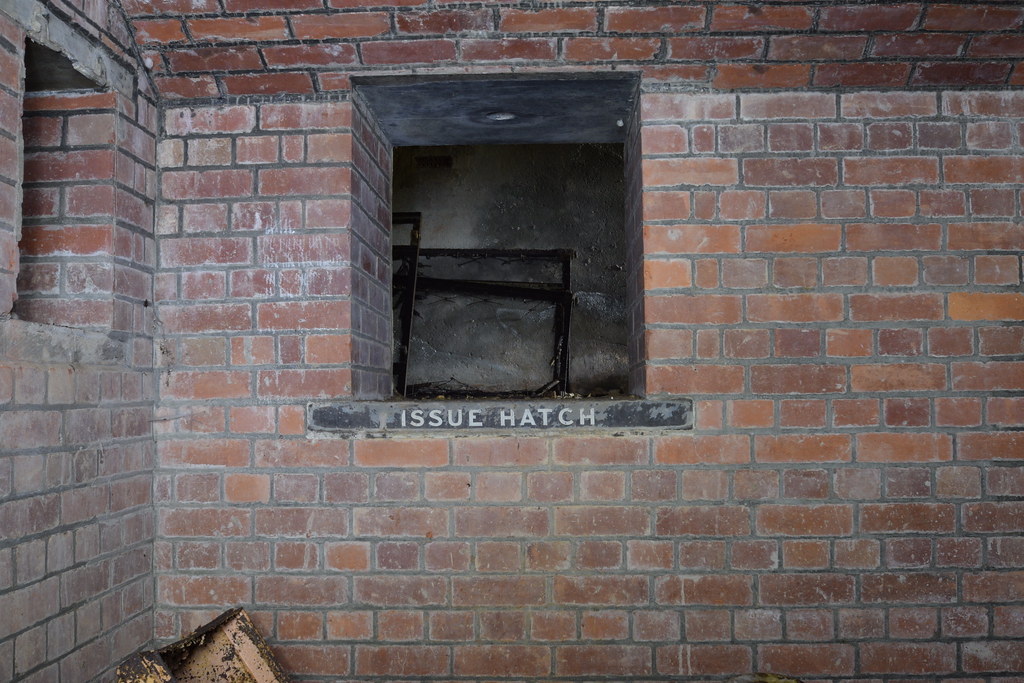 Passed the right hand gun pit is this store room with sexy curved bars in the windows... 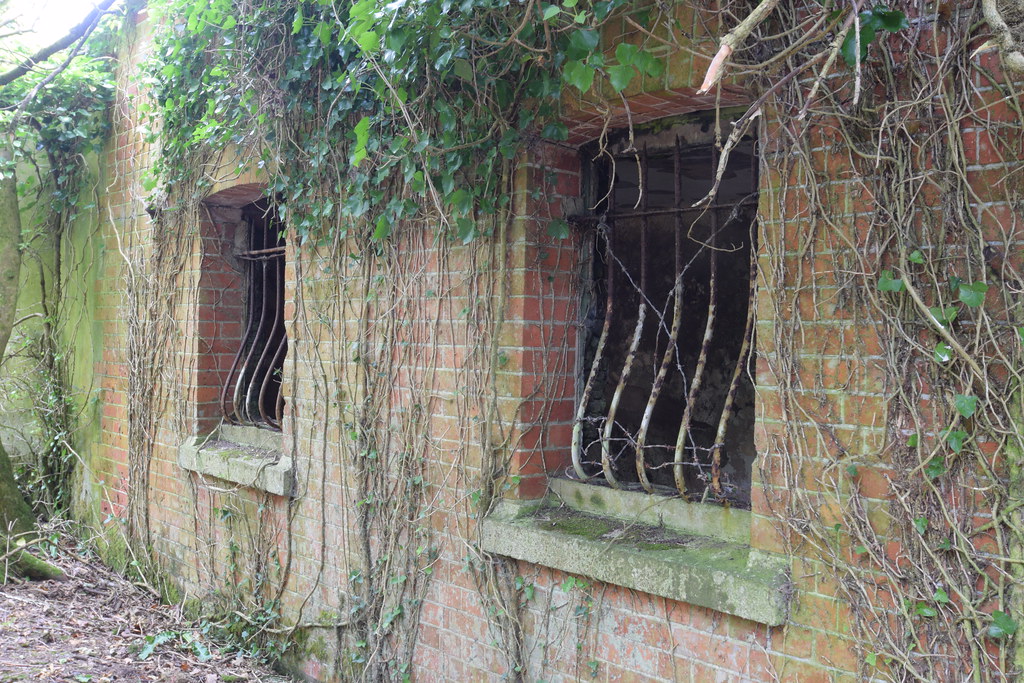 Right that will do, thanks for looking and as normal there are more pictures on my FlickR site of this place so head on over to:-

All comments are most welcome.

The windows had two panes with a wooden dividing bar across the centre. The lower pane was held in a wooden frame that was hinged from the central bar - hence the curved lower sections to the guard rails, so that the hinged pane could be pushed open for ventilation. Site was really nice in early '64 with much more content to see.
F

Thanks for the gen re the window bars Mr Strictus. I have never found a battery with underground magazines that has a covered walkway leading to it - it has always been down a stairwell. Also, thinking about it now, there were no shell/cartridge lifts here so presumably they just pushed the ammo up the slope on a trolley.
PS some good pics there mate !!

fluffy5518;360462 Also said:
The armament in these batteries was ex Battleship ordinance from scrapped, obsolete ships, and being of such a large calibre was slow to load and fire. Also they were long range guns - hence the time of flight was much longer than the smaller calibre QF ordinance. Plenty of time to manhandle the shells and propellant cartridges into the breeches.

Interestingly; when I was a lad, the old sidings that were situated under Hexthorpe Bridge and beyond in Doncaster used to be full of 16 Ton Wagons full of redundant wartime scrap. Much of this came directly from Ministry Stores and we all had an empty Mills Grenade body to chuck around when we played soldiers. Mind you, there were also plenty of the 'real thing' to be found at the backs of fathers' sock draws. Relics of those dangerous times when our fathers lived by their nerves 24/7. Experience tells me that all the ones I came across at that time were still fused, but had either never been filled will explosive or the explosive filling had been removed. Apart from grenade bodies, there were also wagons full of empty shell bodies - one could see the grooves in the steel where the copper driving bands had been chiseled out. All this lethal steel ware was on its way to the blast furnaces of Sheffield, to be converted into steel for RSJ's to support the vast rebuilding going on, or steel plate for the car body plants like Briggs Motor Bodies (part of Ford UK I think). Kids still played marbles back then and we all wanted a 'bolly' in our bag, just a bloody great steel ball out of a large ball bearing. The individual steel balls seemed to be between 1" and 2" in diameter and I have no idea what they came from, but Doncaster had plenty of wartime engineering factories where they could have come from.
Click to expand...