During a fantastic long weekend trip to Hungary with my close friend TBM, and after a long list of annoying failures (the secca in Budapest appears to be very good and in even the derpiest of derps, though usually fairly pleasant and accepting but insist they must let you go), we successfully explored this fantastic collection of Soviet and probably pre-soviet trains, most of them COLOSSAL! And all sadly left to rot in this Budapest depot.

It was a relaxed day despite being nestled within the live grounds of a train depot, we kept to ourselves and no one seemed too bothered. I myself am not a huge trainspotter but adored this place. Some trains here have allegedly been used in Auschwitz!!

Here we have it, the rotting Red Star trains of Communist Commuting. 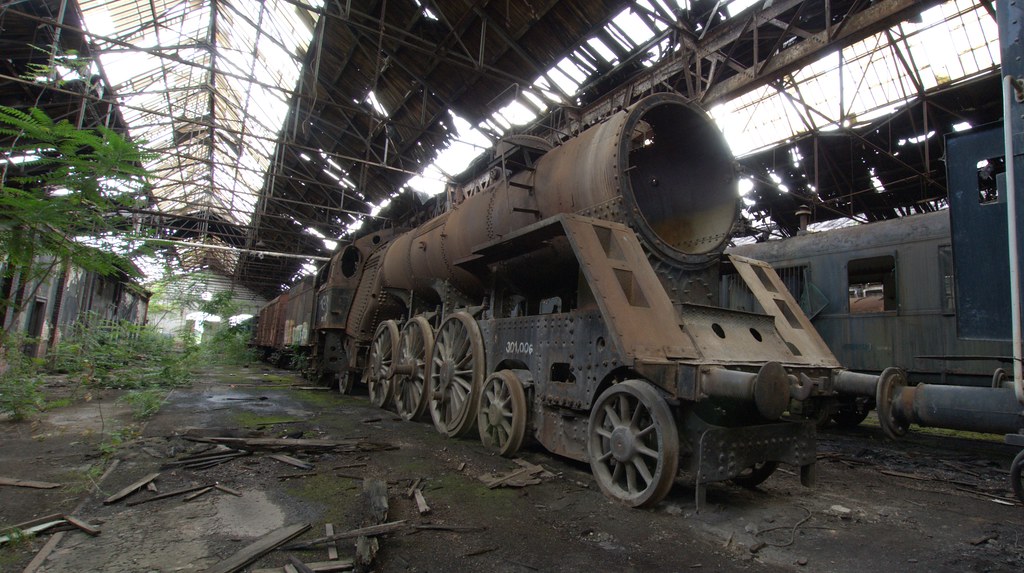 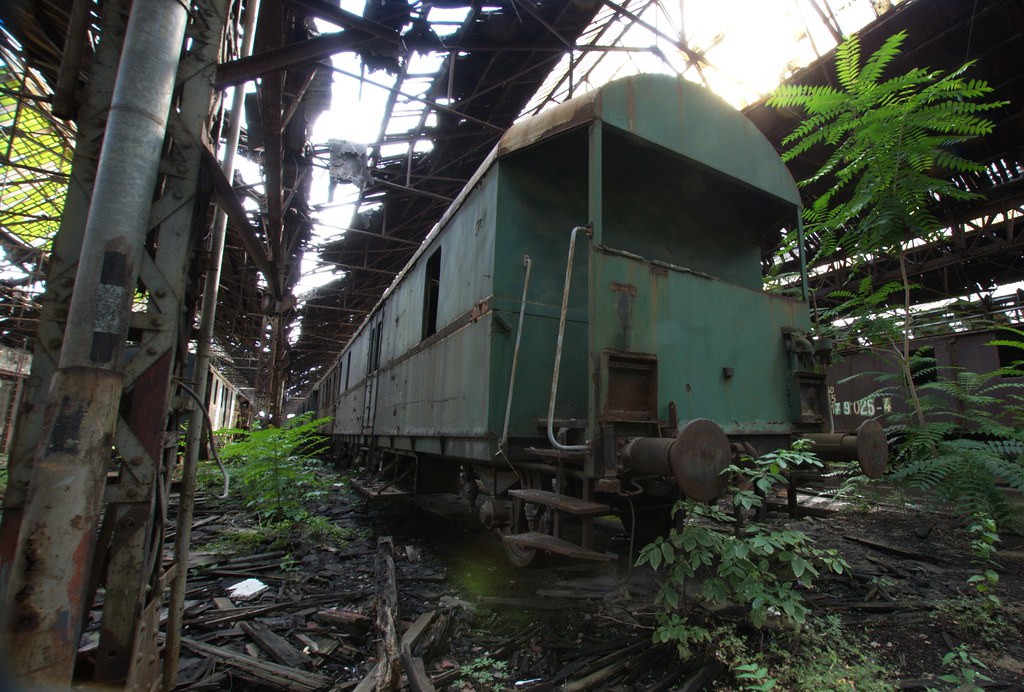 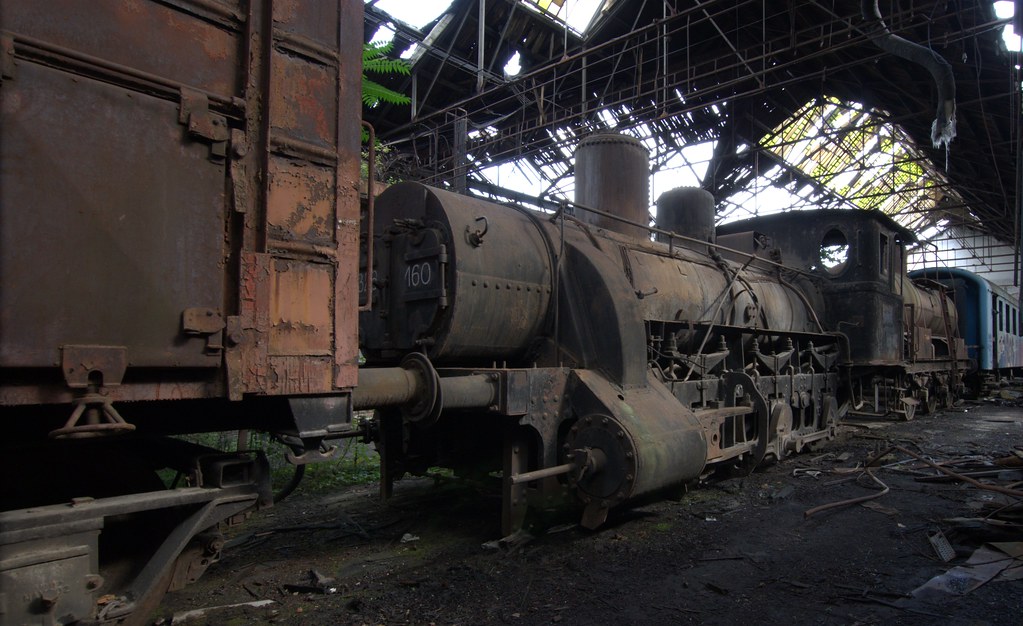 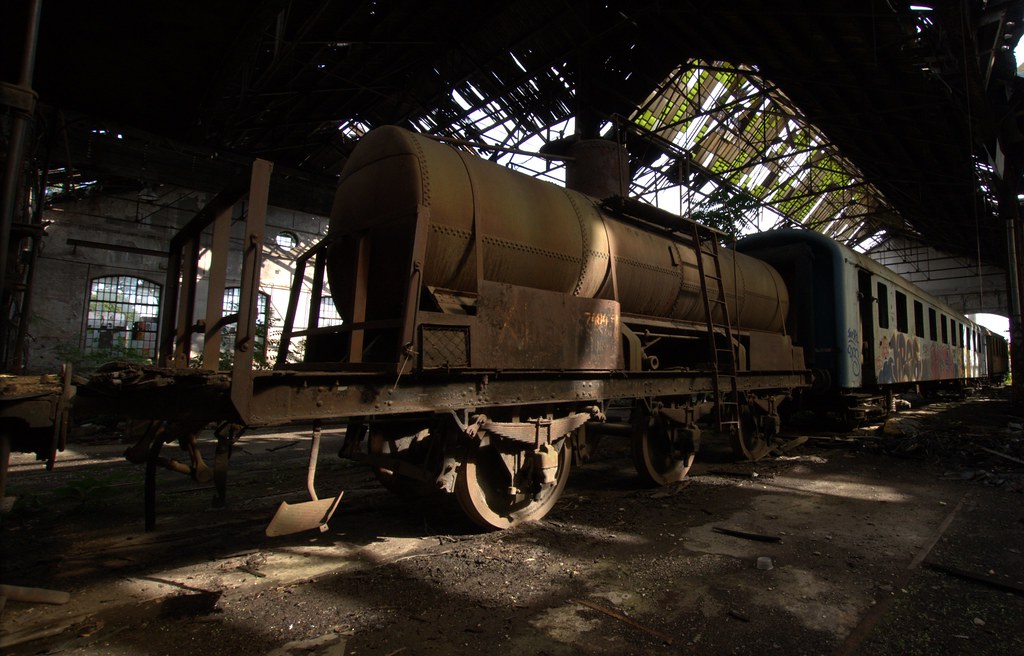 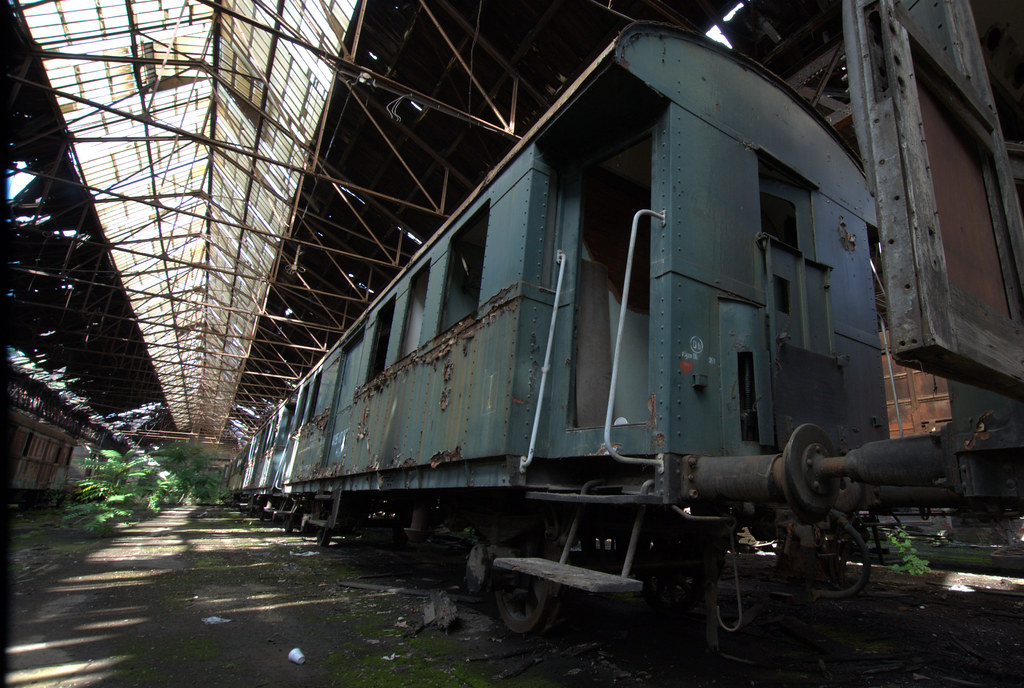 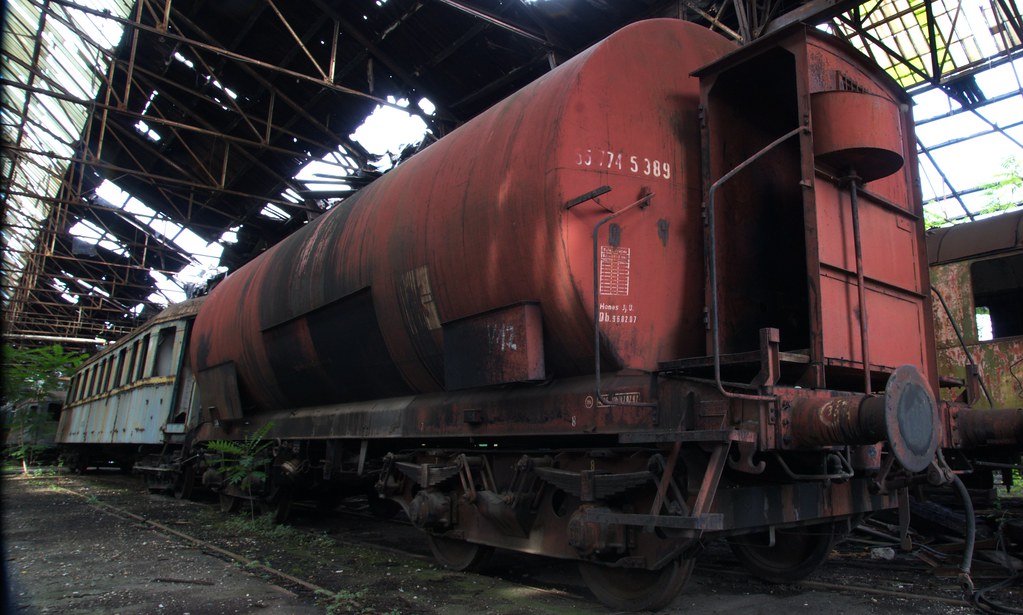 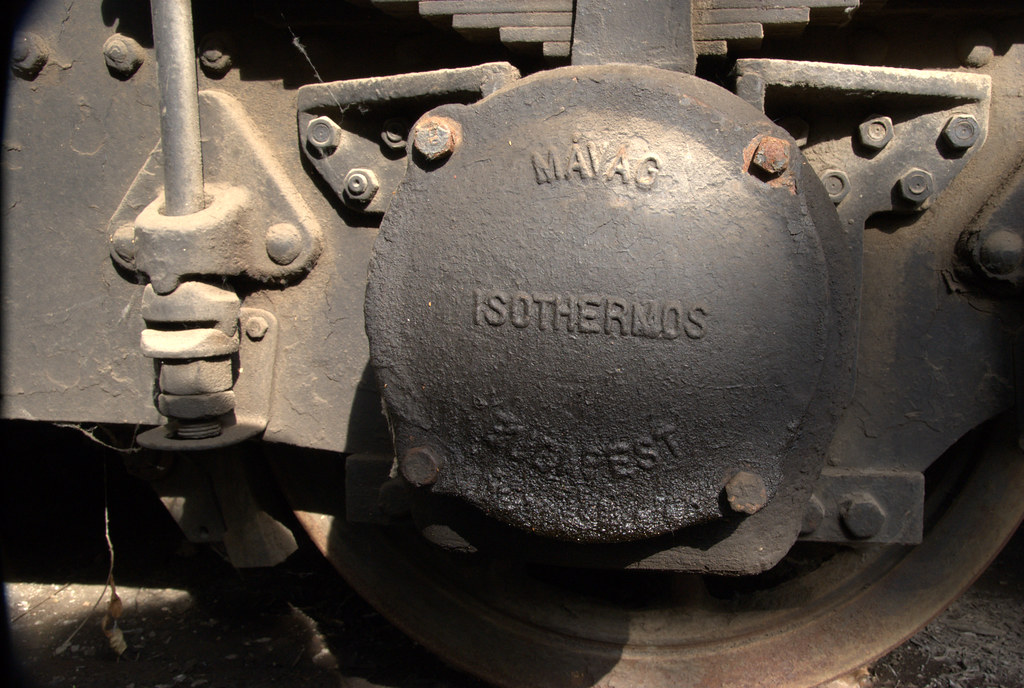 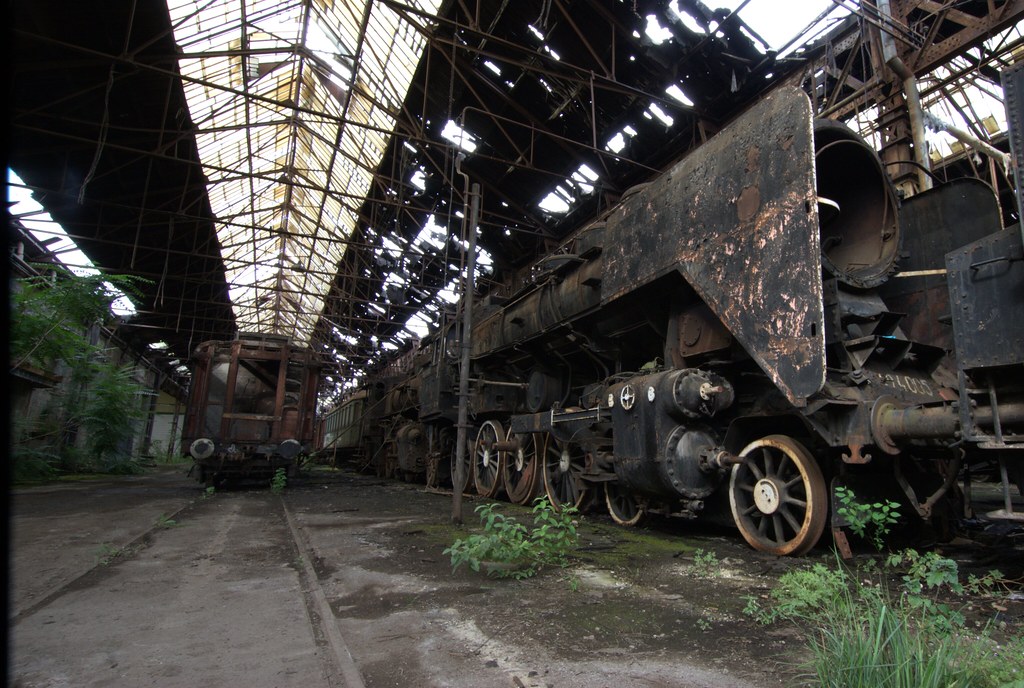 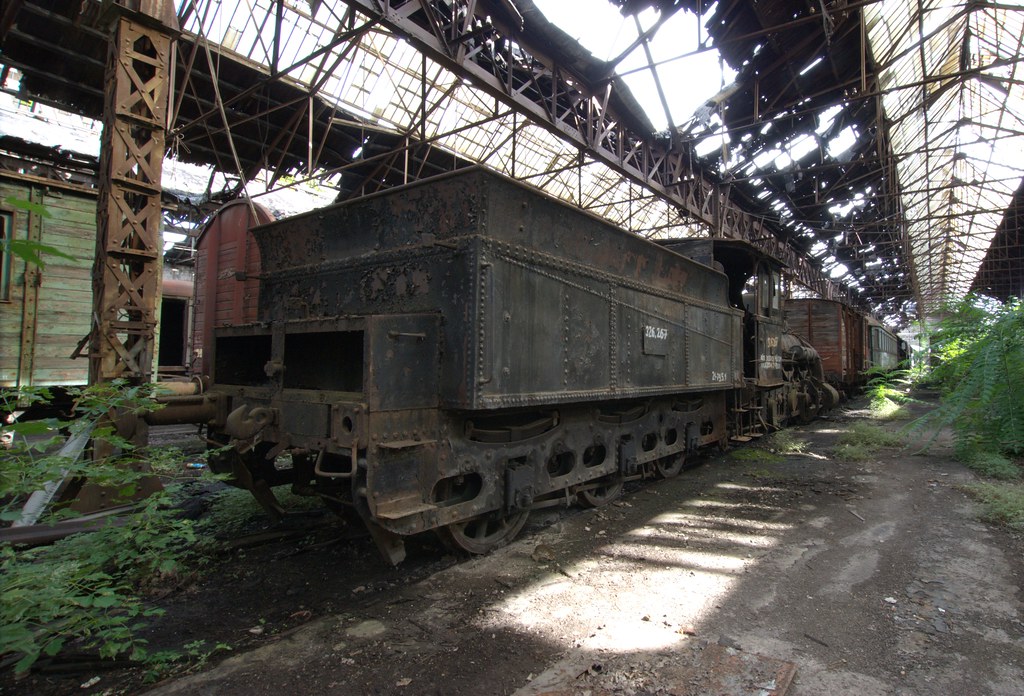 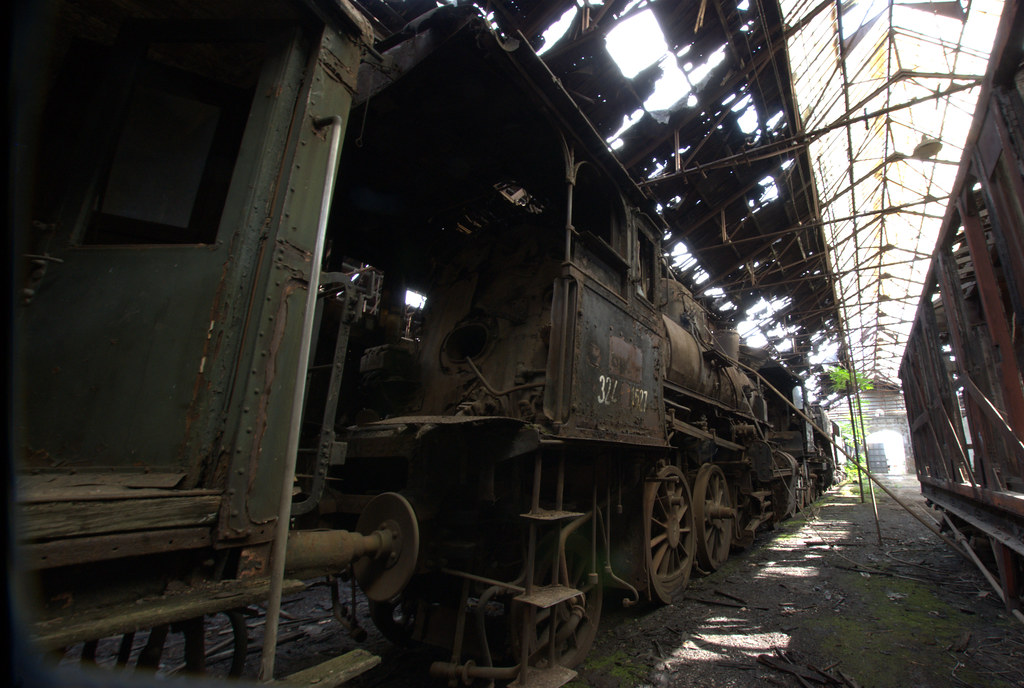 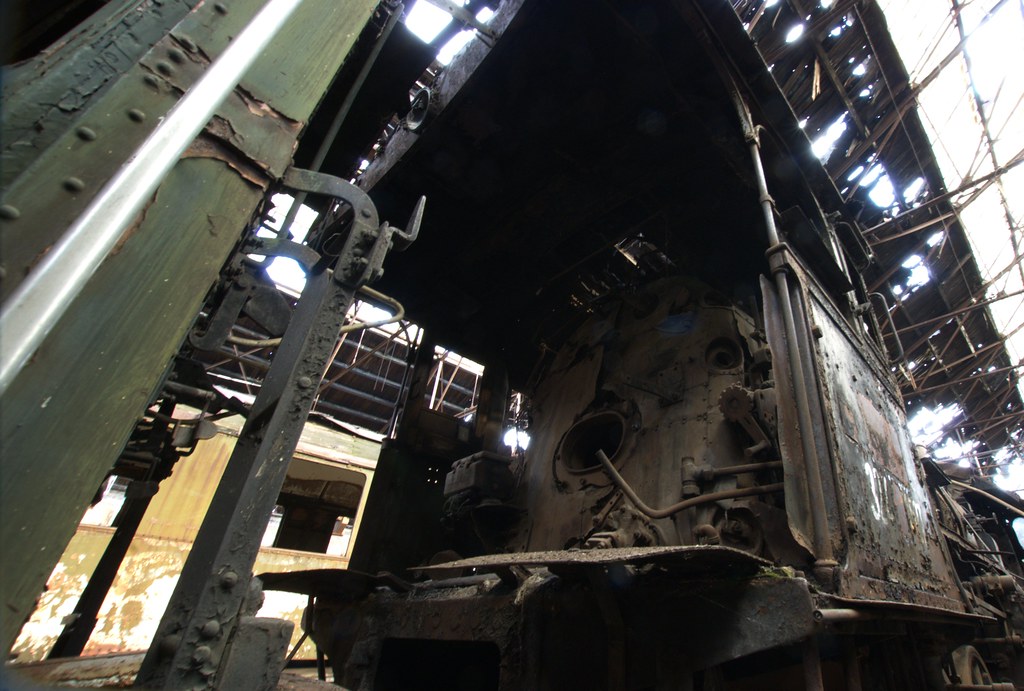 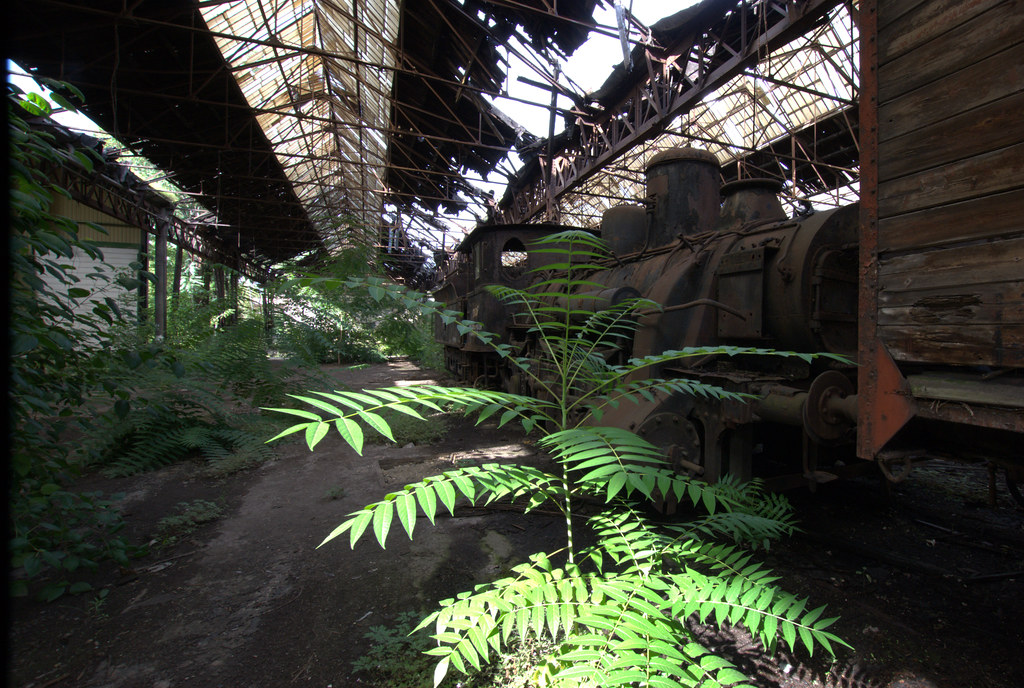 
And finally…. Well it would have been rude not to when we were in an ex Soviet Union country, and many here who saw my Chernobyl report would have seen the Lada!

So we rented this TWO STROKE Goddess TRABANT complete with tour guide who was able to assist with the odd column set up, and take us for some exploring! 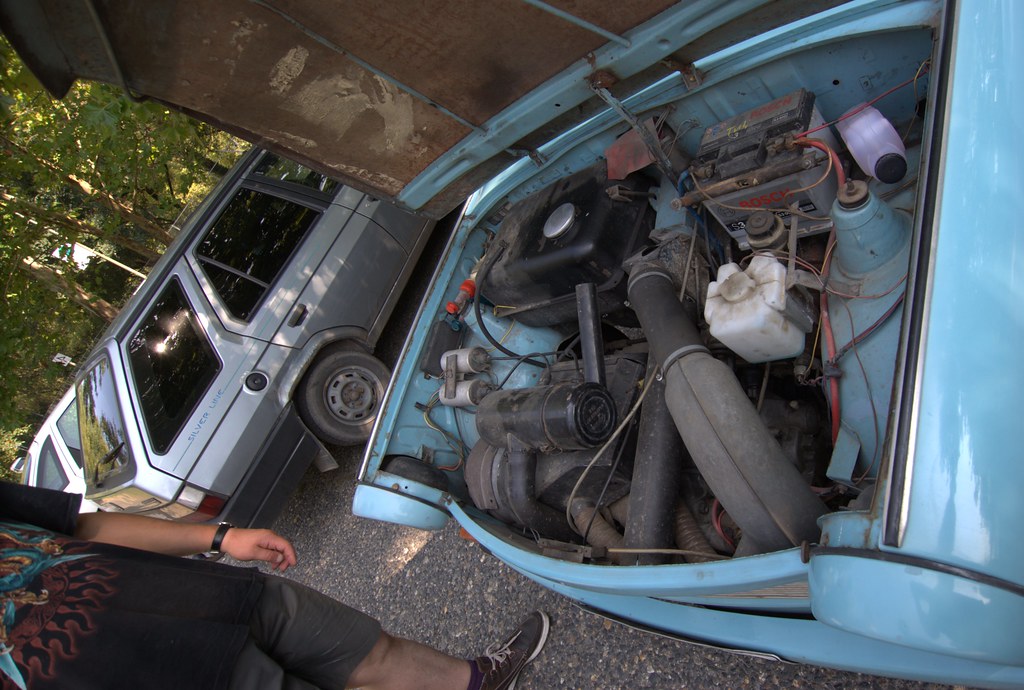 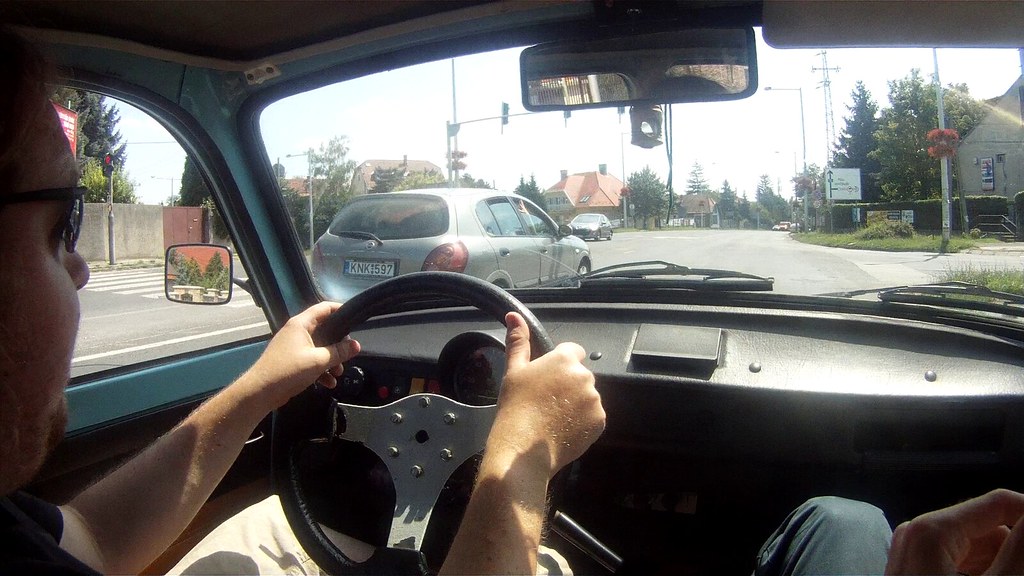 PM me for rental info, it’s cheap and fun!

One of the best reports ever, them trains are amazing, love the rental

Really liked that, the Trabi finished it off nicely.

Thanks so much for your kind comments, it was a lovely place and the Trabbie was awesome fun!

What a colossal place! Not much of a train fan myself either but this place looks like fun : )

The car looks like I could push it faster than it could go!

Awesome!! Really liking this and am abit jealous tbh. Nice set of photos and nice 2 stroke!

Wow, that place is amazing!
F

What an amazing site!you must have thought you had gone to heaven when you walked in here!Ace photos and thanks for sharing.

Blimey they're HUGE! Fantastic stuff dude!
I went to East Germany for NYE this year and treated myself to hiring a sky blue trabby to drive round in

What a place...like Thomas and friends but dead.

Yes mate amazing explore and it looked proper fun driving that lada around too, nice one.
F

I have train envy.

cuboard said:
Yes mate amazing explore and it looked proper fun driving that lada around too, nice one.
Click to expand...

It's actually a trabant. But thanks man!

Also, UrbanX, I sincerely hope it was a 2 stroke trabant!