Rhosydd Slate Mine, Blaenau Ffestiniog, May 2012

Visited with walsh and wonlycows

Slate was first discovered here in the 1830's when quarrying commenced on a very small scale. The quarry developed to encompass 14 floors underground, numbered from the top, with a total of 170 chambers from which the slate was won. As the workings progressed northwards so did a succession of surface workings and access tunnels and it is this aspect of Rhosydd which is part of its uniqueness. In other quarries the development is less easily visible or is obscured by later workings. As an indication of what lies beneath one's feet, the final main workings at Bwlch Cwmorthin are on level 9 and all 5 levels below this are now flooded.

The ups and downs of the slate trade, the difficulties of raising capital, geological problems and dangerous underground working practices also brought periods of closure and industrial unrest. Peak output occurred in the 1880's when over 6000 tons per year of saleable slate was mined. This was also the period of greatest employment when over 200 workers were engaged. A major blow to the quarry occurred in 1900 when the "Great Fall" occurred underground, in the south eastern section of the workings. This destroyed a large part of the most profitable reserves. From this major blow the quarry never fully recovered.

A slow lingering existence followed until final closure in 1930. However in the hope of the market for slate improving it was decided to keep the underground pumps working. This proved to be a futile gesture and the pumps were finally turned off in 1948 causing much of the underground workings to flood. 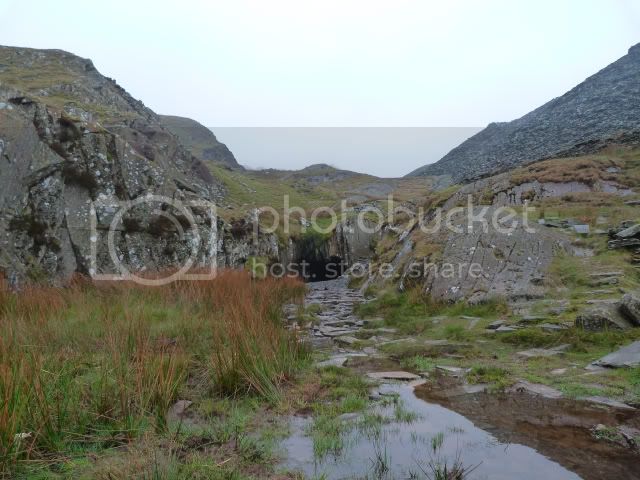 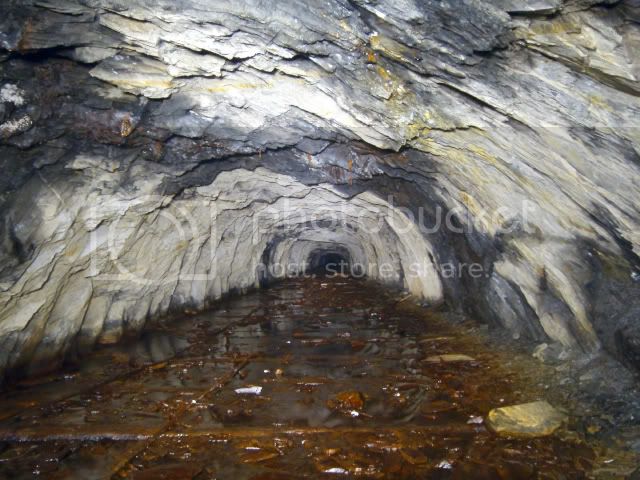 3. Pulley system for the carts at the end of adit 9 and in the distance, remains of 5/9 incline works 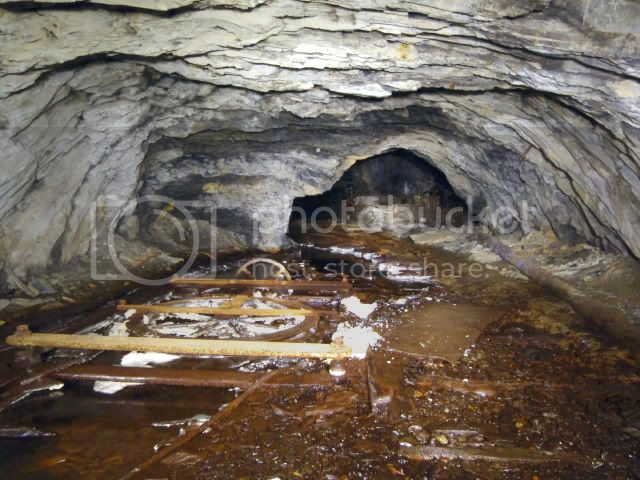 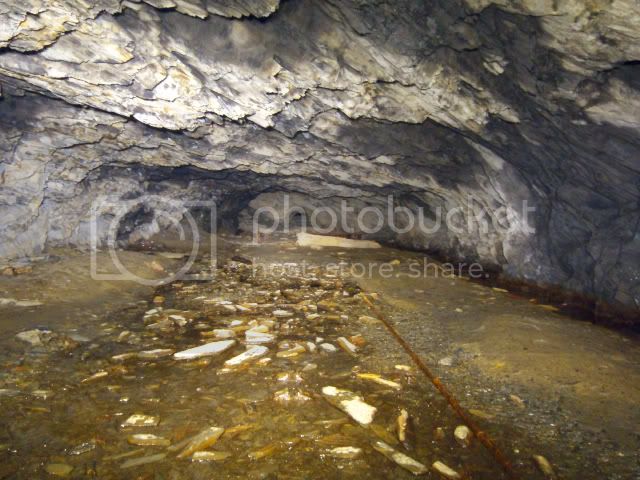 5. Start of the angled adit leading to floor 9 chambers 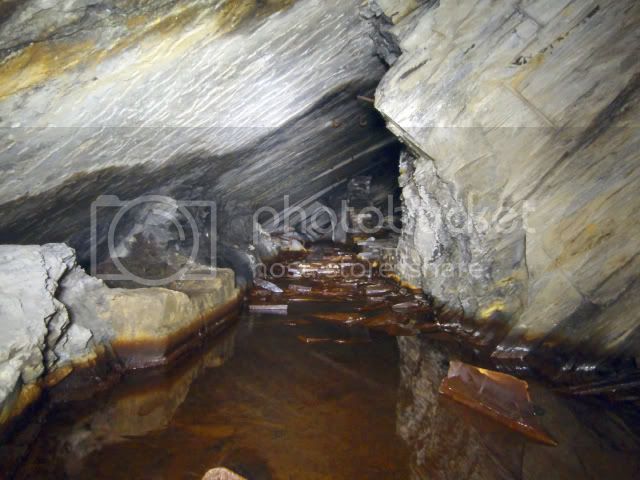 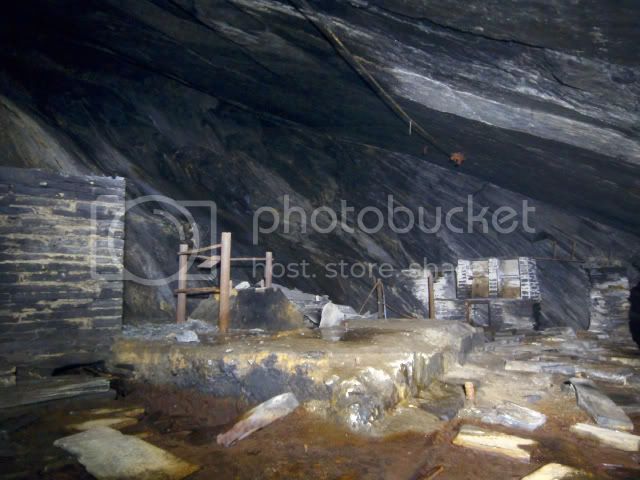 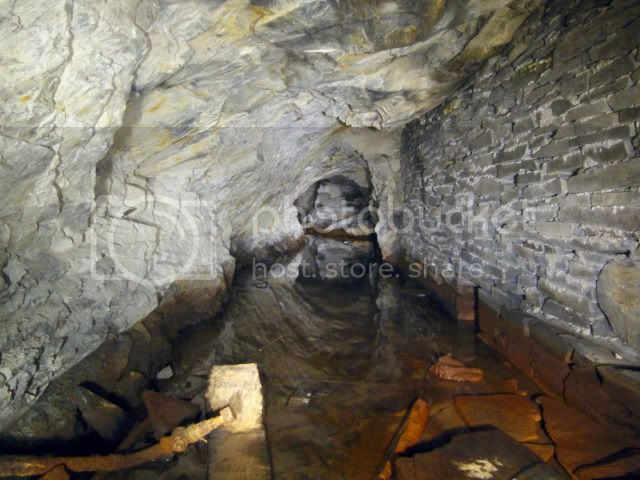 8. Top of the 9 incline looking down at the workings below 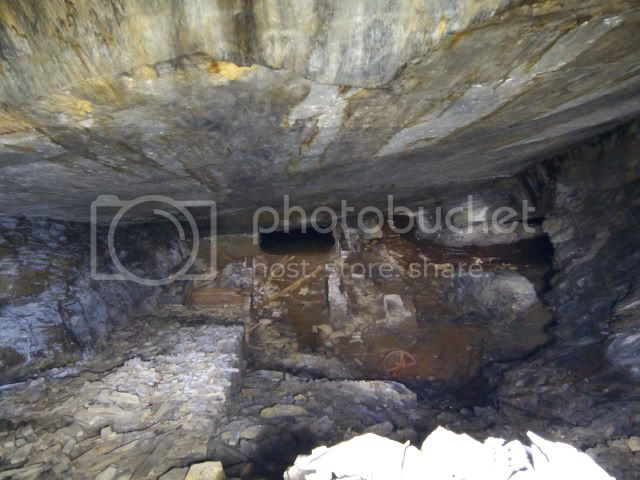 9. Top of the 5 incline, looking down 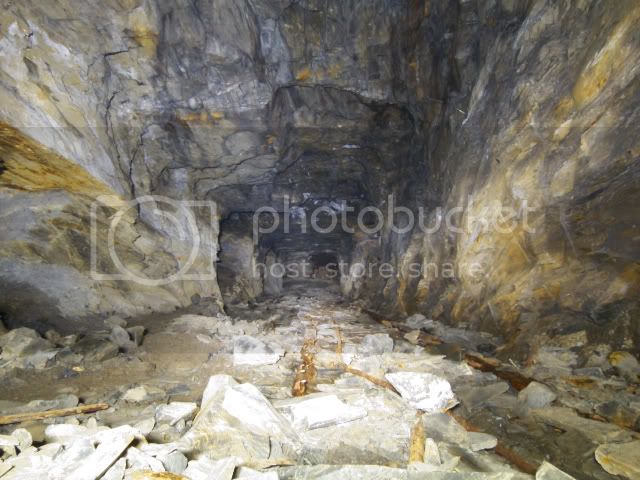 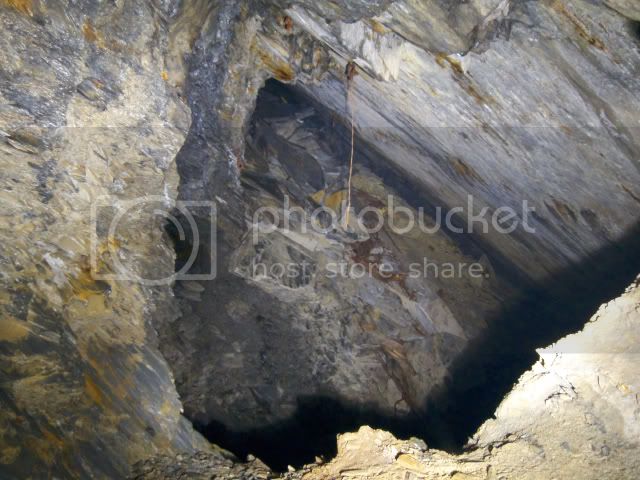 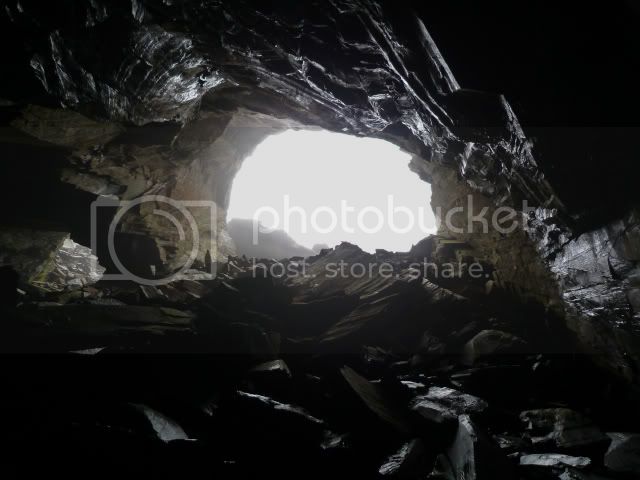 Neat explore that, looked very wet indeed. Is that water I see covering the workings in photo 8.
F

Another wonderful report of these workings,cracking photos.

night crawler said:
Neat explore that, looked very wet indeed. Is that water I see covering the workings in photo 8.
Click to expand...

A bit of water alright but nothing too deep.

Deepest water was at the entrance and that wouldn't have been over wellie level.
You must log in or register to reply here.