We originally had other plans for this day in March but the pouring rain made the spot we intended to do not the best idea, so we made tracks down south instead to visit this beautiful cinema, hot on the exploring market at the time it seemed as we met a few others in there. 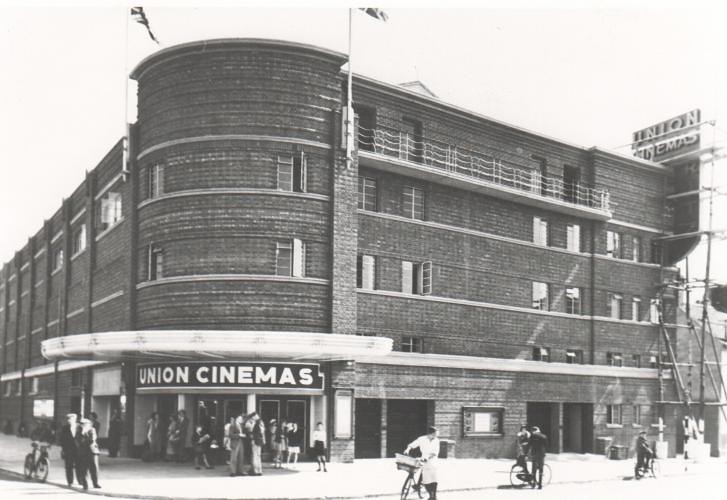 The Art Deco cinema was designed for the Union Cinema Circuit by renowned architects Verity and Beverley. It opened on 23rd July 1937 but was shortly taken over by ABC (Associated British Cinemas) in October that year. It became a Ritz in the 60’s and was used as a cinema up until it’s closure on 18th June 1984 when it was taken over as a bingo hall until that then closed in 2008. Grade II listed due to it’s highly decorative interior of an Art Deco, Neo-Egyptian and Chinoiserie inspired decoration. Which of very few survive now.

Upon arrival, we scouted around the property for an entry and quickly found it. However, there was an old man following us around, and looking up at the building and then us in turn. So, we moved back to try and see what he was doing. Soon enough, more men and women turned up and opened the front door and went inside. They didn't look like workers but supposedly, that's what they were. Later in the day after checking out some chapels, we returned to find them still there, but slowly closing up shop. After what seemed like hours, he finally got the lock working on the door, so we could immediately head to the access point, which they hadn't closed, although it appeared they were doing their best to seal it up. I recently saw some Facebook pics of a visit a few days ago, and all the seating on the balcony and bottom floor has gone for good, and only the grand, colourful architecture remains.

An old shot from the building's period as a cinema 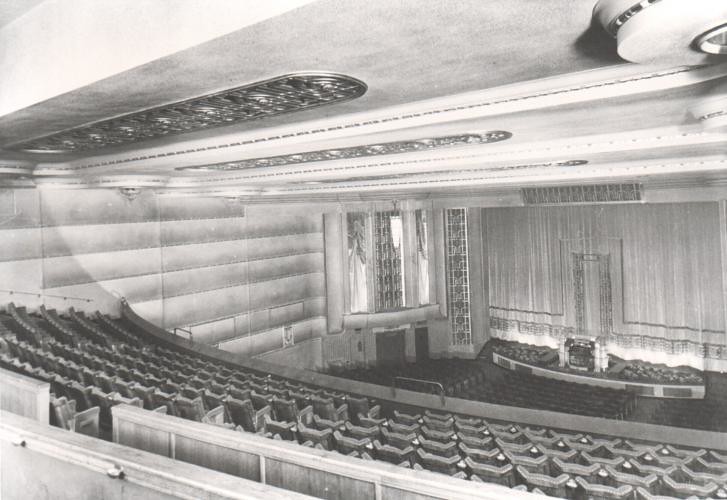 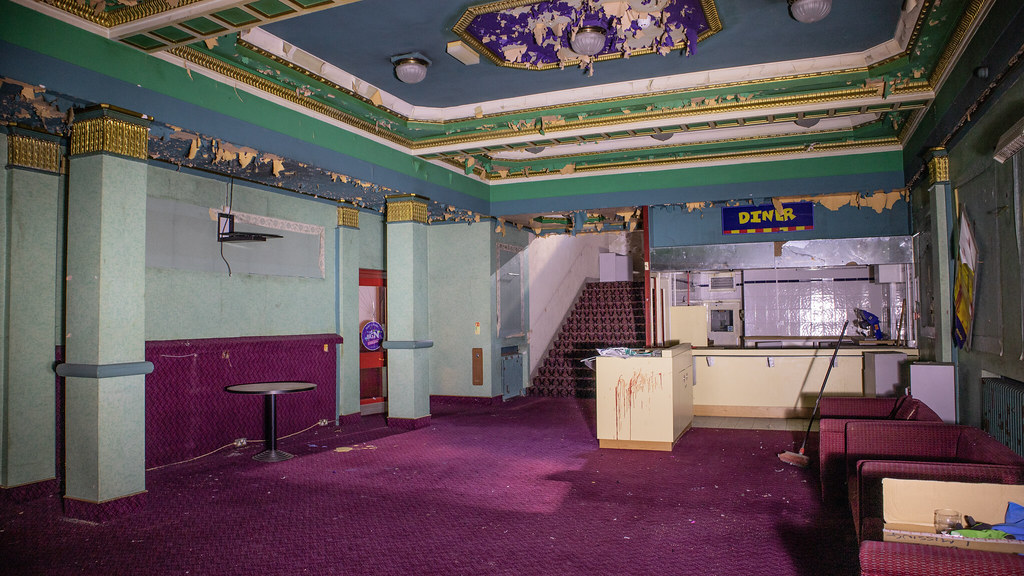 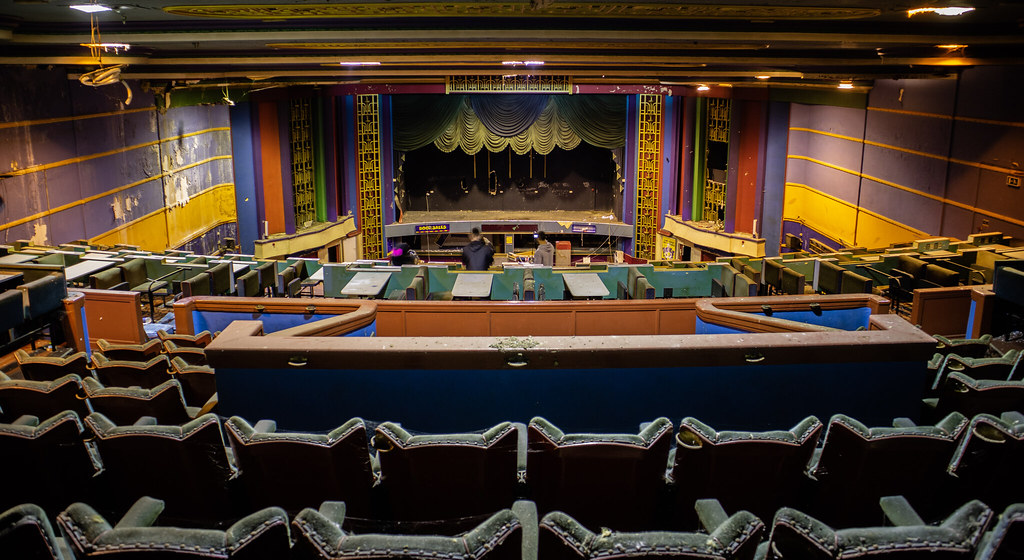 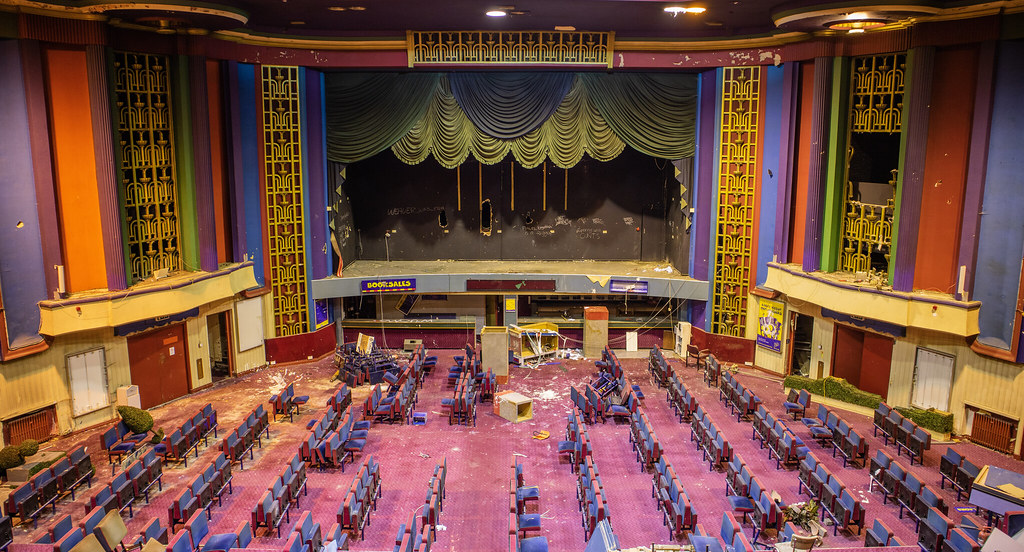 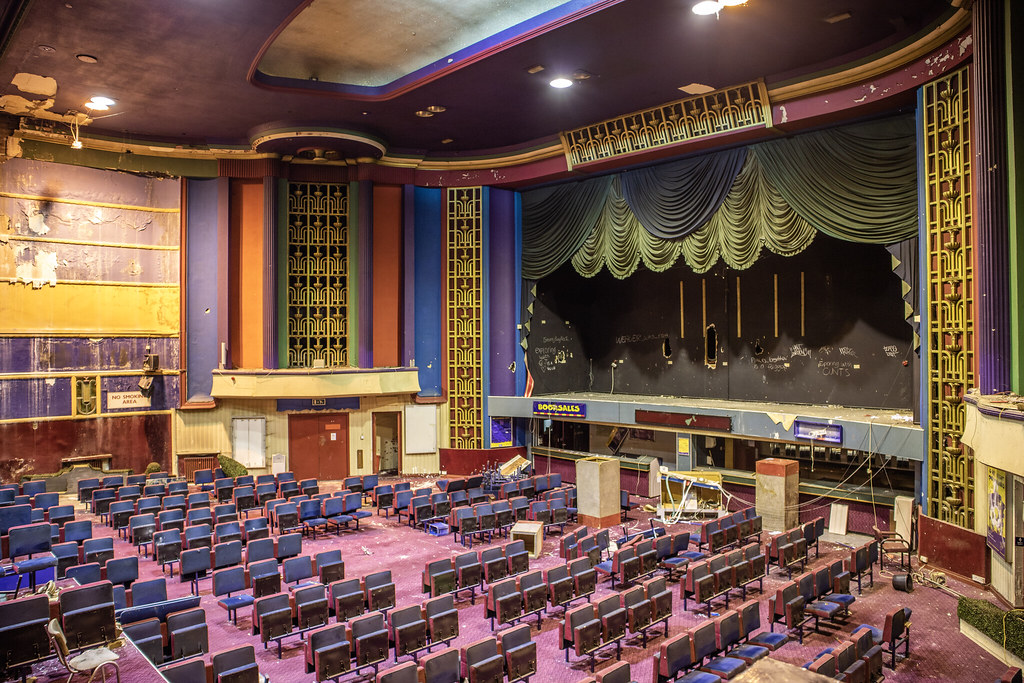 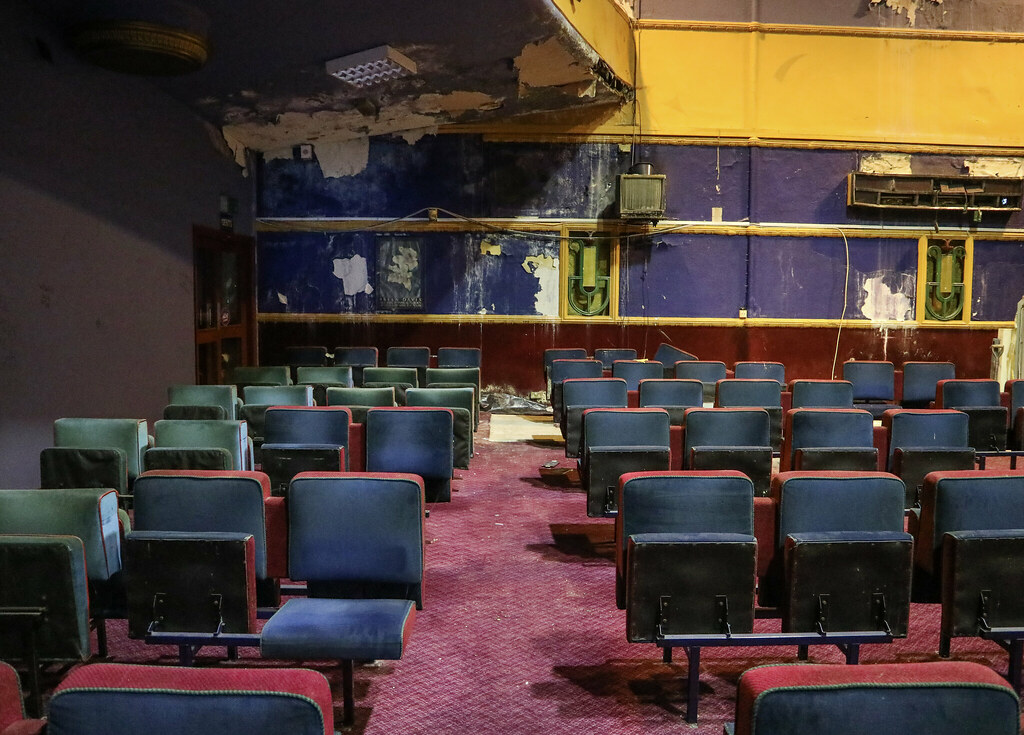 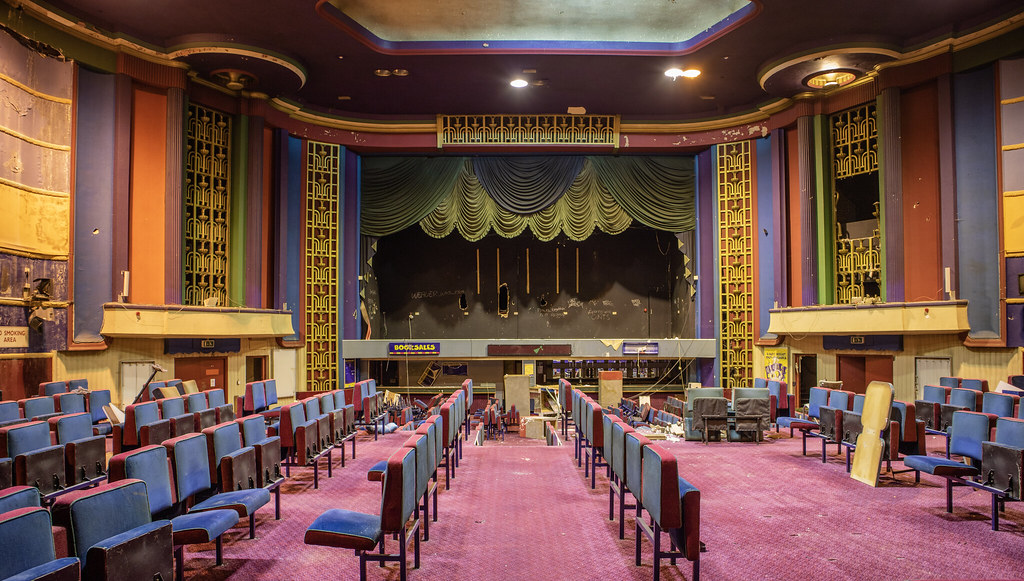 Old seats right at the top of the balcony 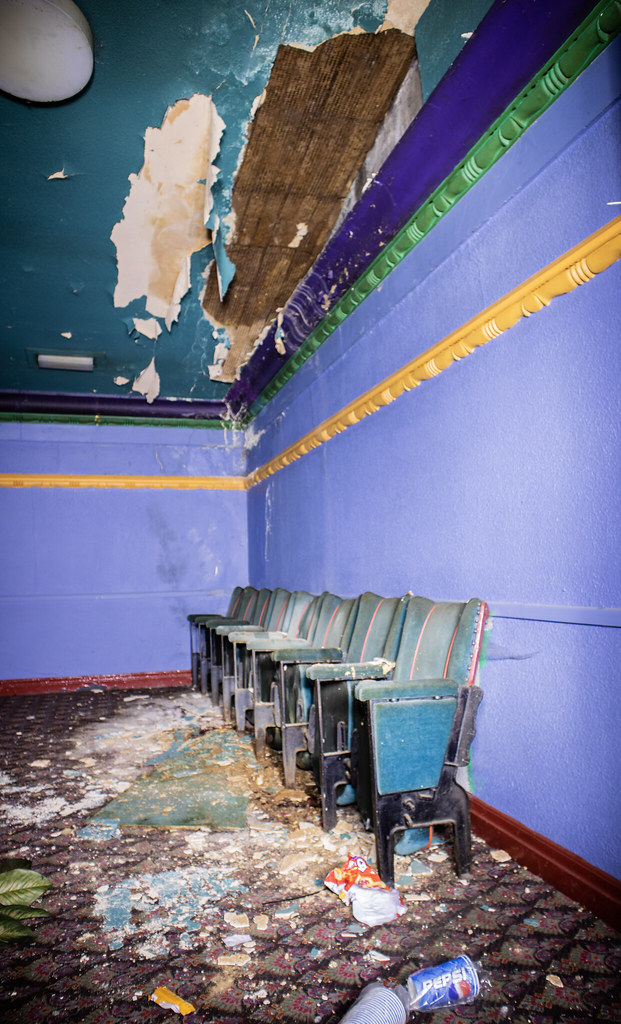 We missed the projector room which annoys me massively, but at least it wasn't a belter.

Here you can find the link to my documentary styled video of this exploration. We cover the site's past, present and future through cinematics and narration:

Very nice. This one is in not too bad decay, just some TLC.

Gutted I missed the boat on this one, had a day planned in to go but lead to believe it was sealed just a few days before.
Loving seeing pics of this one though. Thanks for sharing