A reminder of simpler times:

Recently I have been looking back at what it was that I liked most about derp finding to me personally. I soon came to the conclusion it was the memories & types of explores associated with the earliest times I had. All beginning the summer I started going out early in the morning alone, exploring the local villages and occasionally finding these beautiful unaltered clay lump cottages & ruins etc. This was all back in the days before I came across my first properly untouched old house, which sadly didn't end well in the long run and these places are still ending in a bad way today as we all know. This hobby was certainly something new for me at the time and provided much needed change I was looking for, for quite some time to replace other stuff which was bringing me down. Some of these little clay lump cottages are still around today, but going out to see them regularly as opposed to going out early in the morning & finding ones that aren't photographed for the first time isn't quite the same.

So the other week, I went out on a solo urbex trip with my old bike again, not long after seeing a few locations with two other local explorers. One was an old school that reminded me of these early places, i'll post it at some point. It was still early morning and I was down one lane i'd never gone down when I noticed this old track going towards a wooded area & there was a derelict looking farm building lurking inside it. So I turned around, cycled up the path, even though I had a few other pins another 25 miles away that day. Once I got to the top, I noticed through the trees was the remains of an old farmhouse, and further below was a large overgrown pond. Ok so although it was a more of a ruin than i'd usually go for. I wasn't going to miss this early morning photo opportunity I had infront of me. Exploring it revealed the back side of it to be more interesting than the front, remains of fireplaces, an old water pipe that was likely going only to an old Belfast / London sink, and the classic clay lump decay on the interior side of the wall. No unnatural damage whatsoever. Feels more like a fictional "when is he coming back home from the war?" themed location. The outbuilding structure houses an intact chain on the old door frame. It's one of those simple things that I certainly liked to see back then. It's more of a remote place to photograph what is there. The fujifilm had a fairly good photo success rate despite it's old age, the quality keeping in line with my old photos from the early days. Once I left, I felt satisfied knowing that these places are still lurking about like I hoped during the time before I found this place. Reminders of the simple life before electricity, but also before most of the things we now have today that we can't seem to live without. The peace, the early morning & the unknown feel of being here was certainly worth it.

Aside from the unnaturally long write-up i've done on this report, here are the pics. Shrunken down by 20% in size, but I think you could still view the whole pic if you click on it? 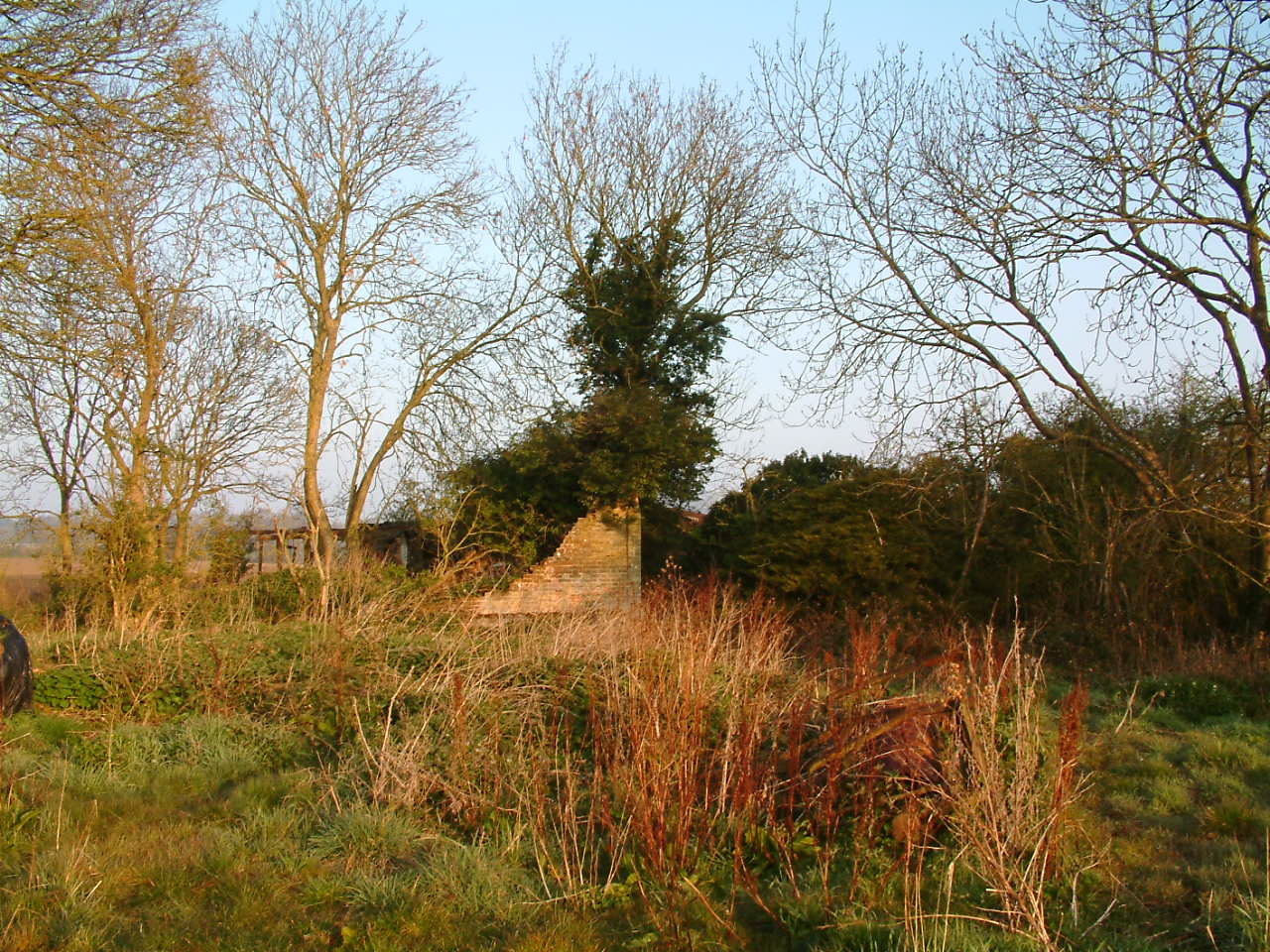 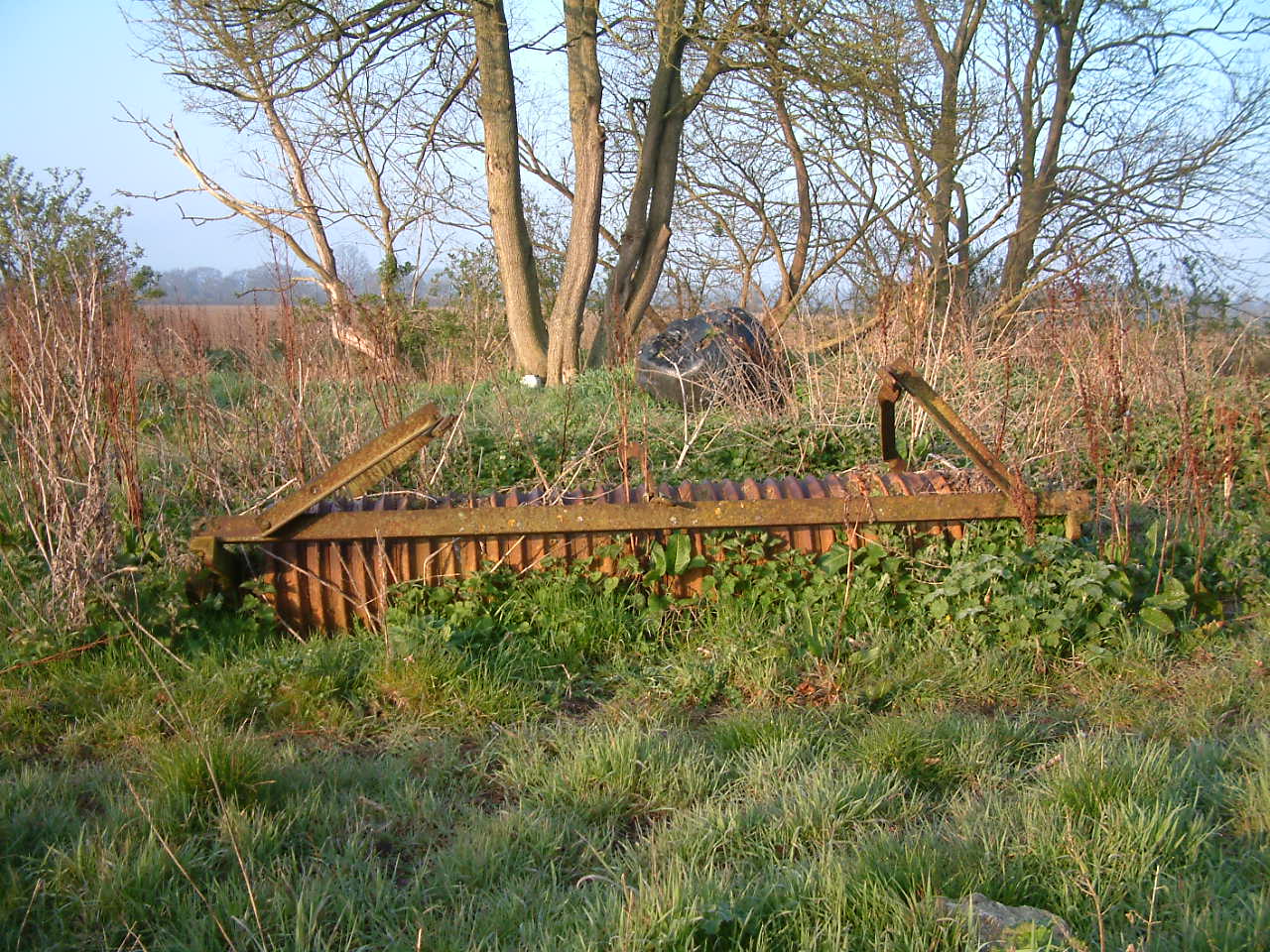 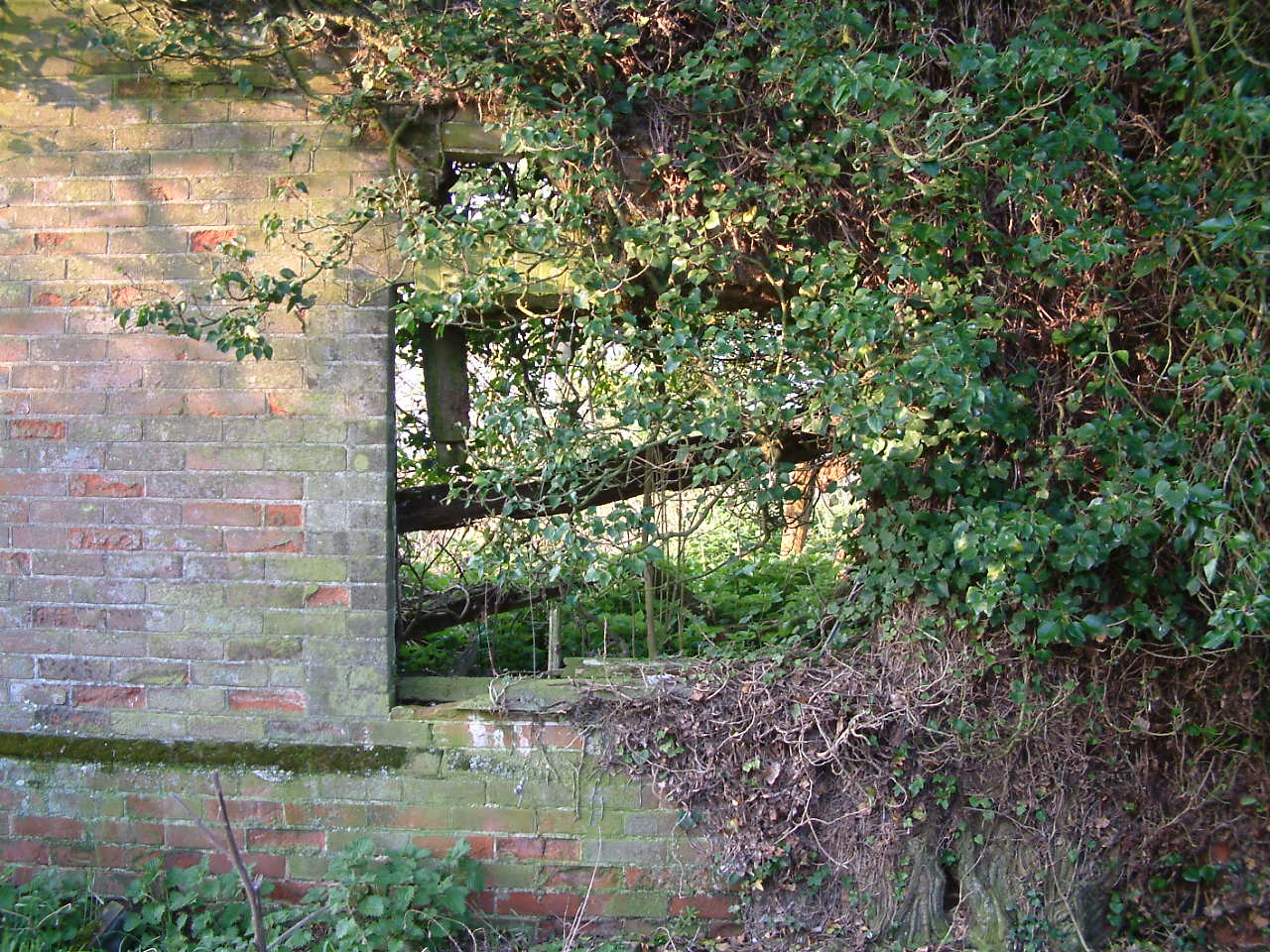 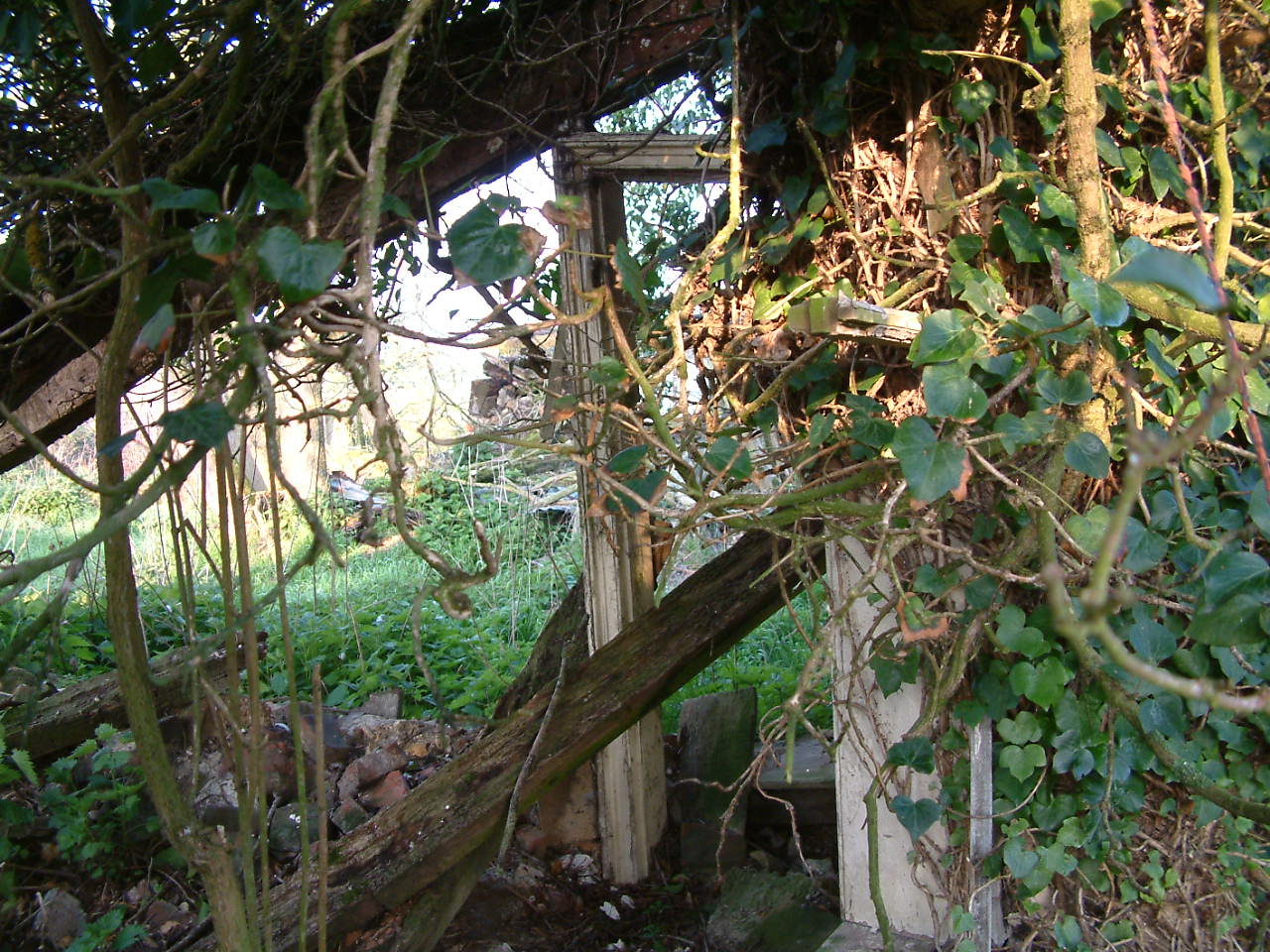 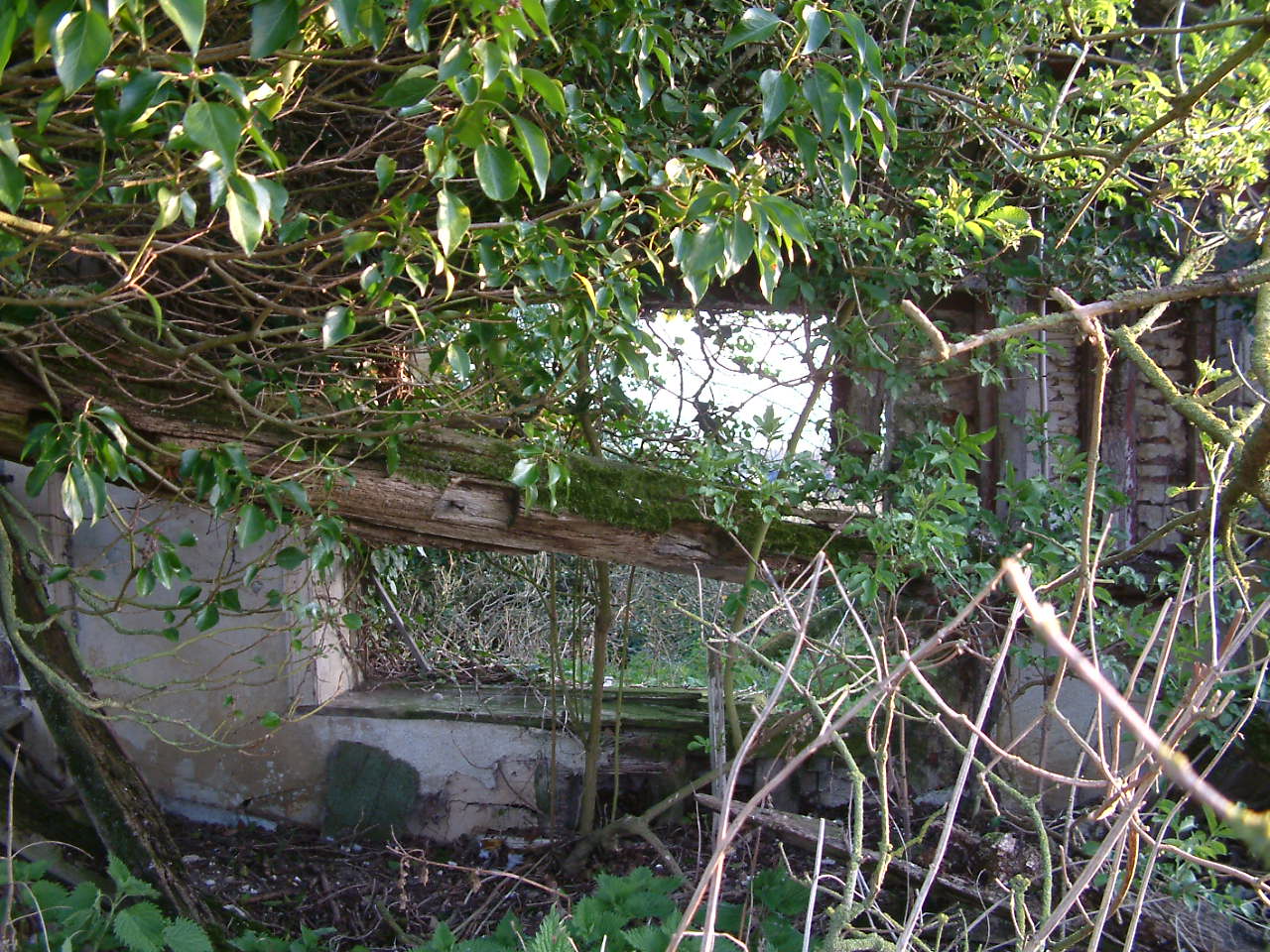 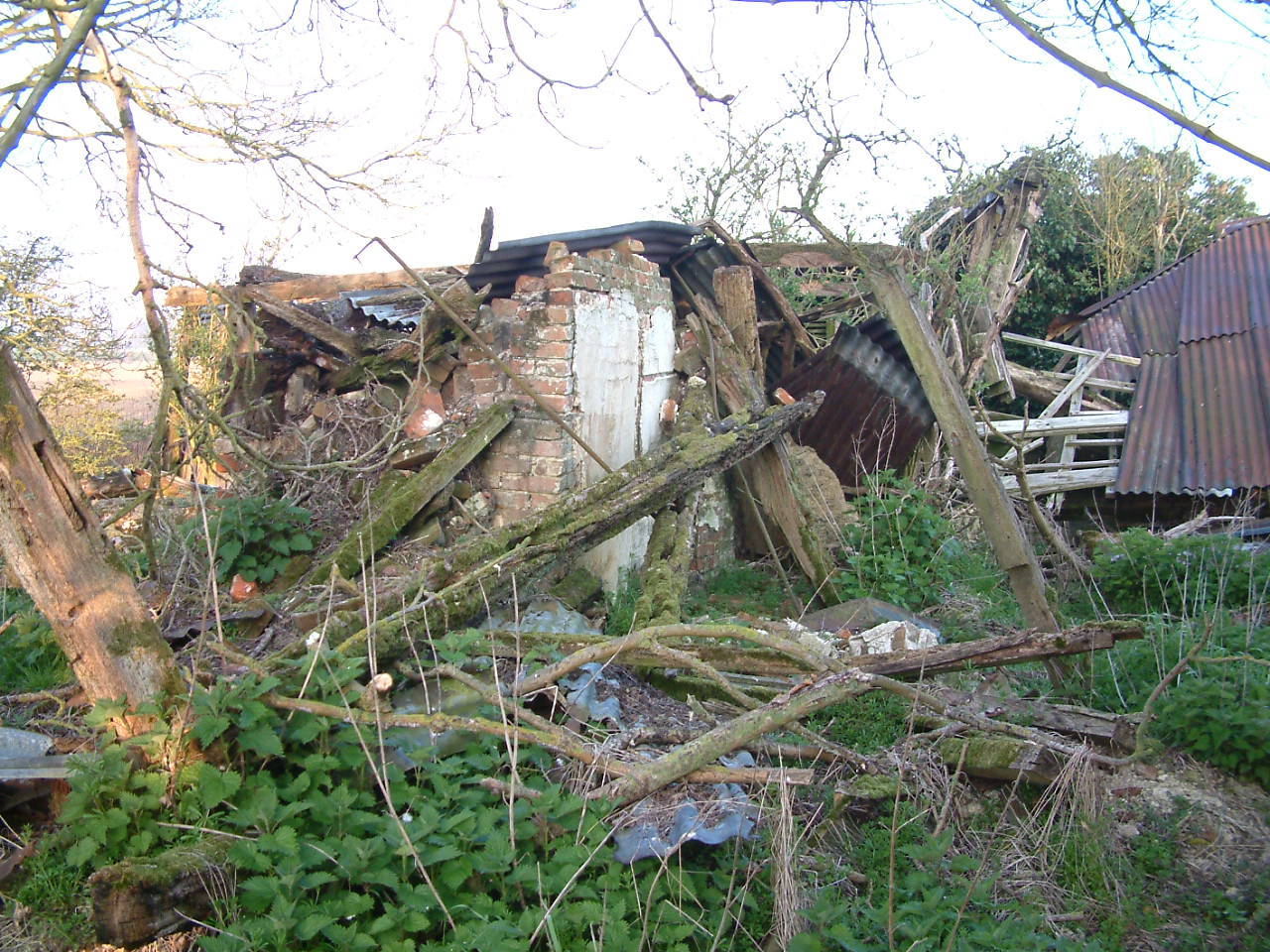 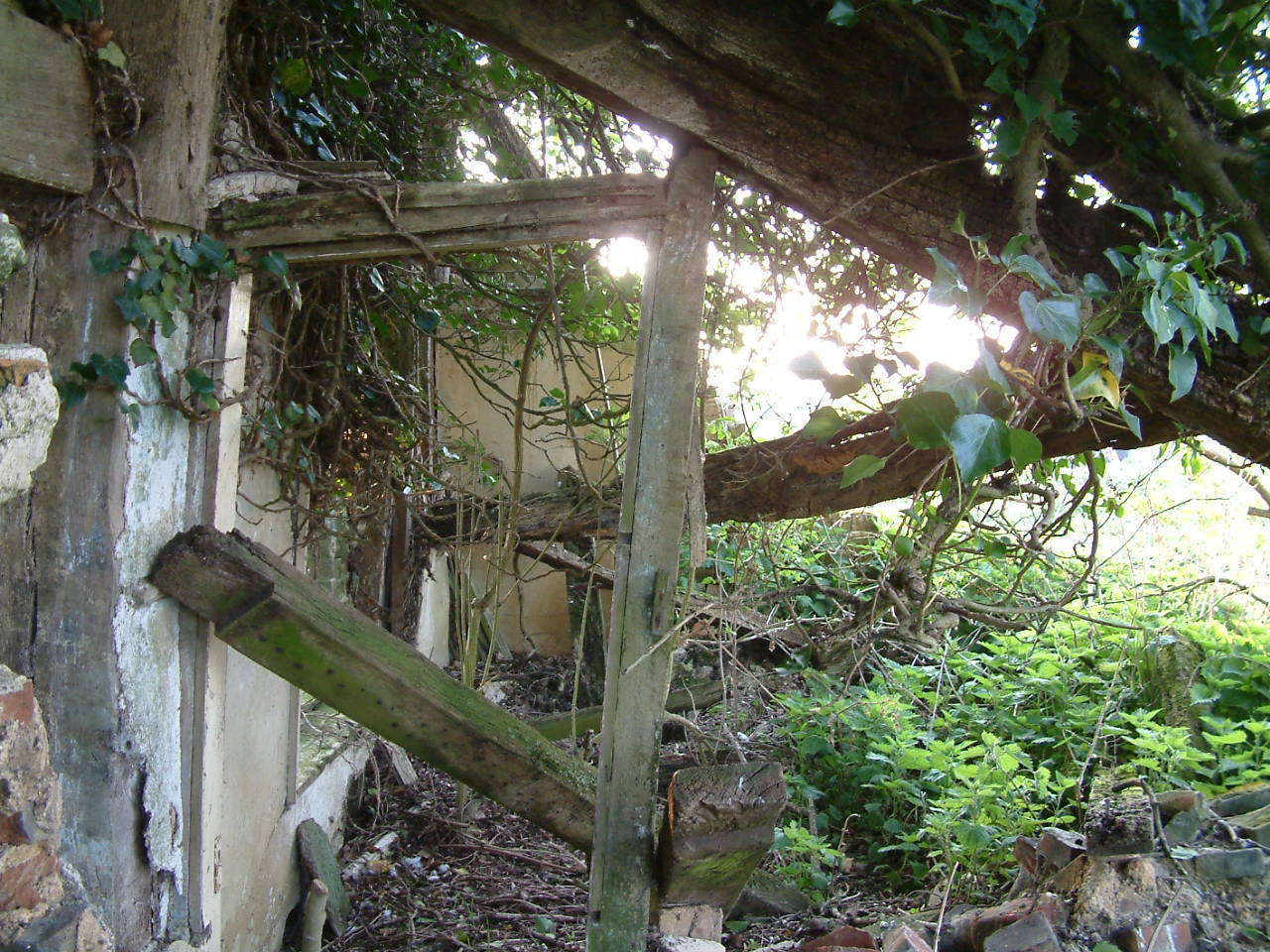 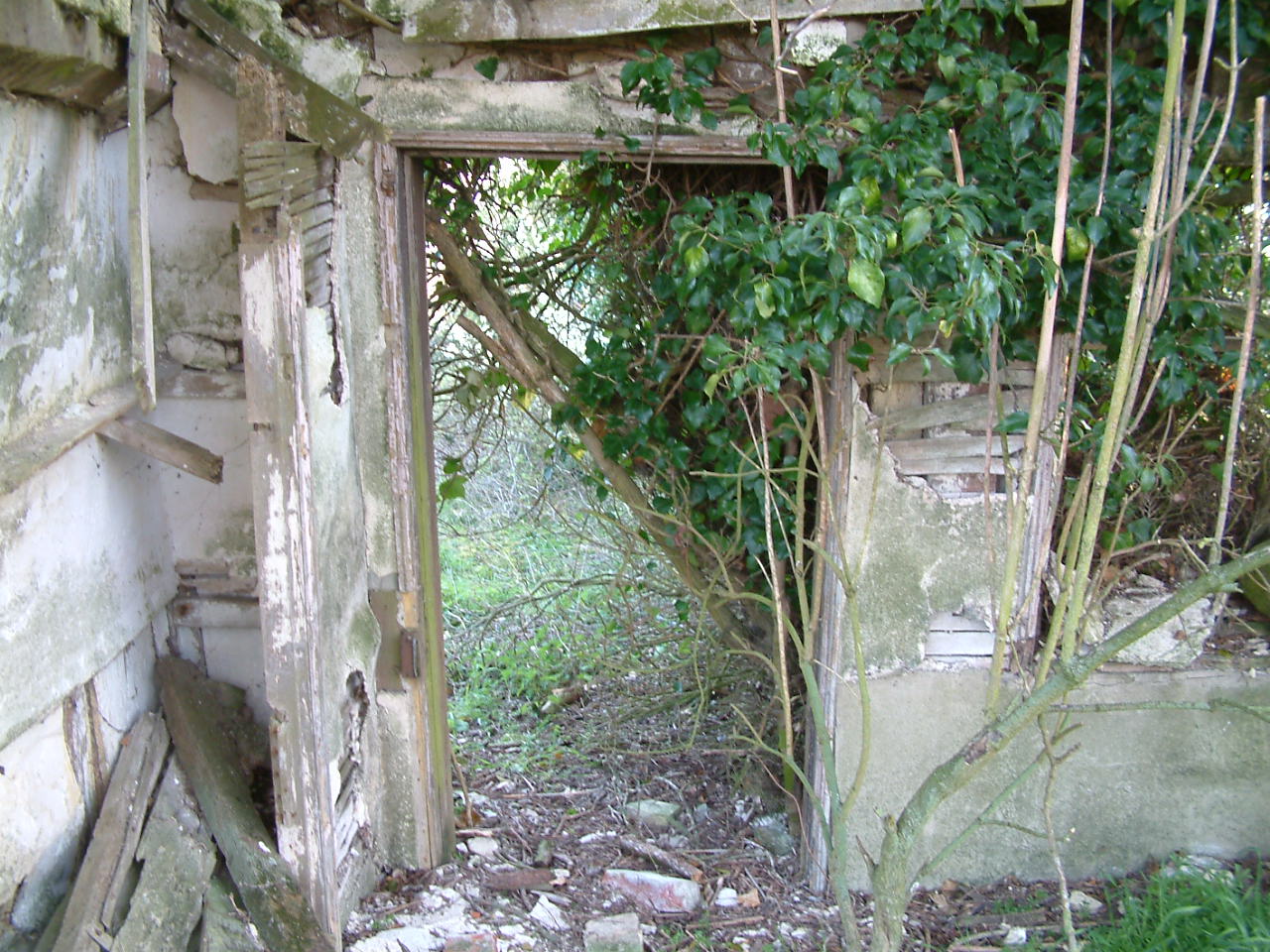 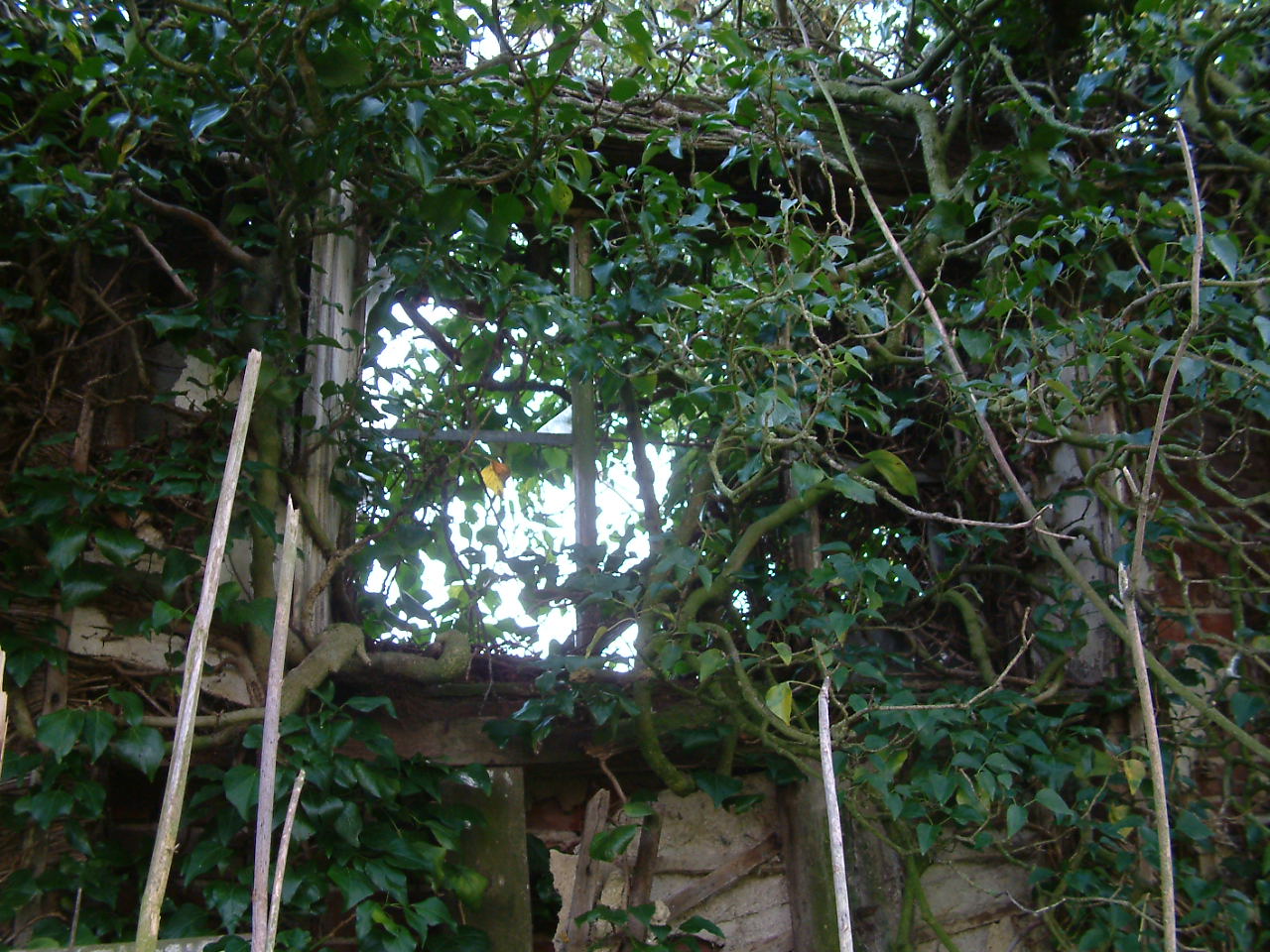 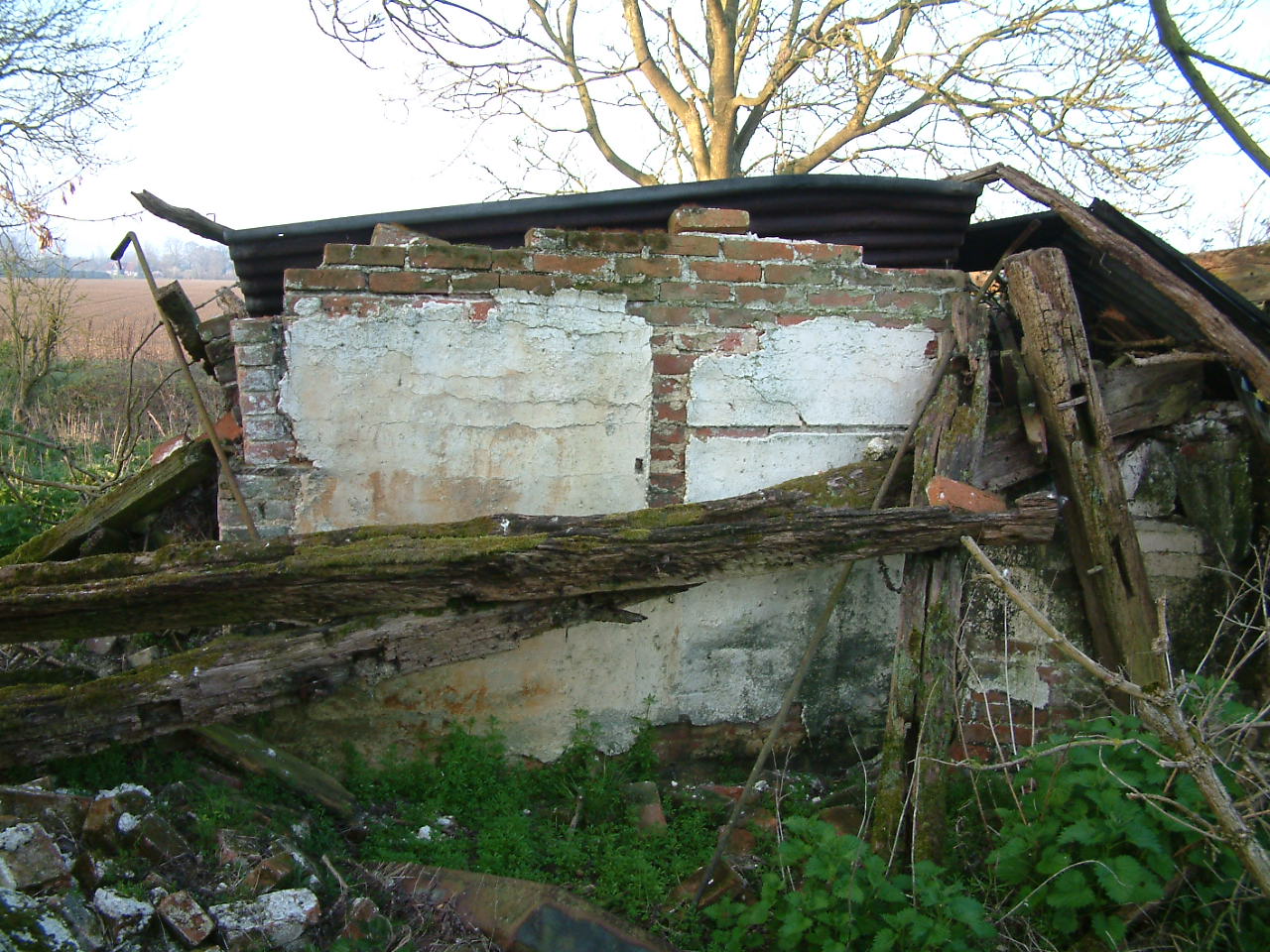 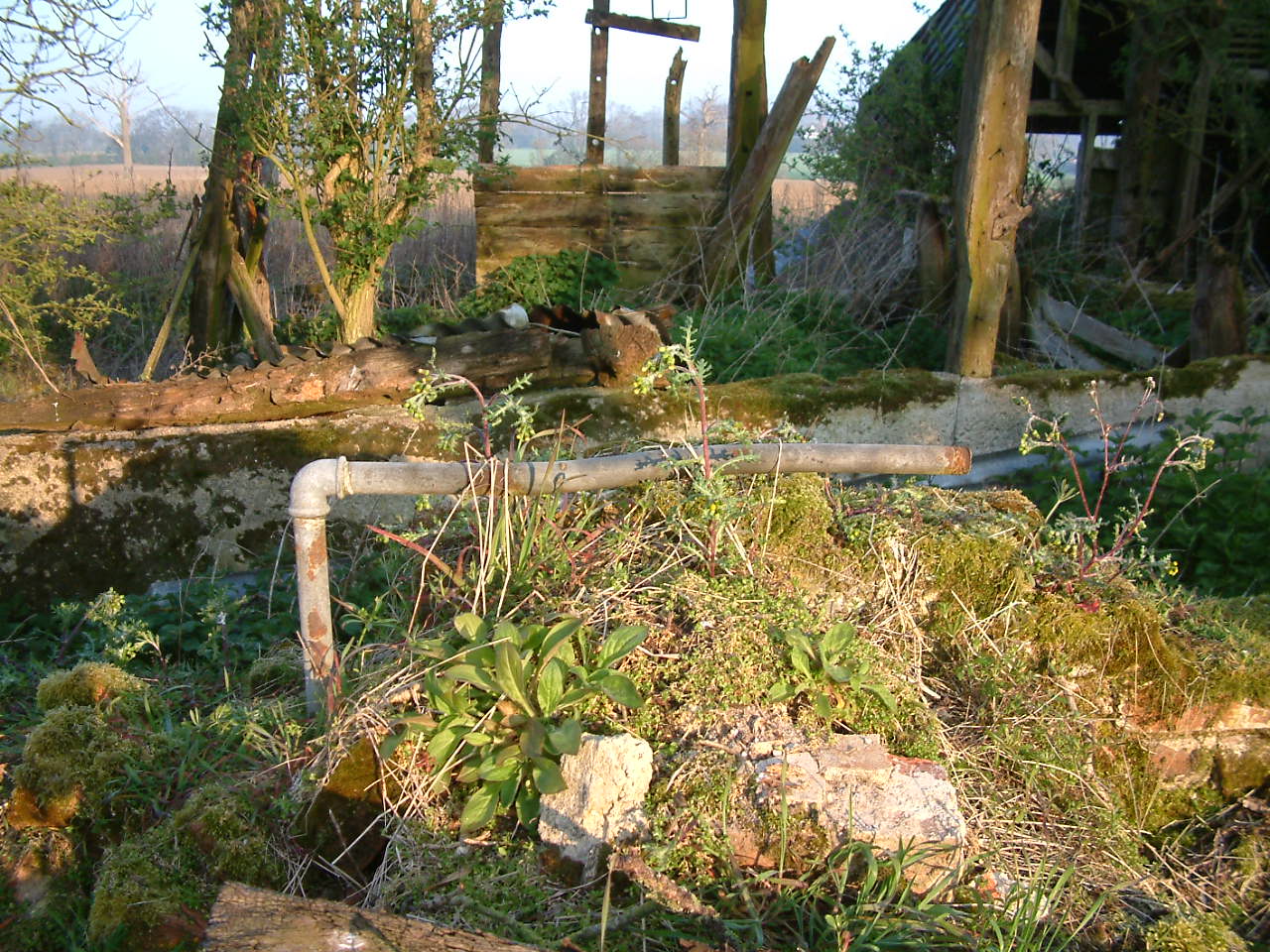 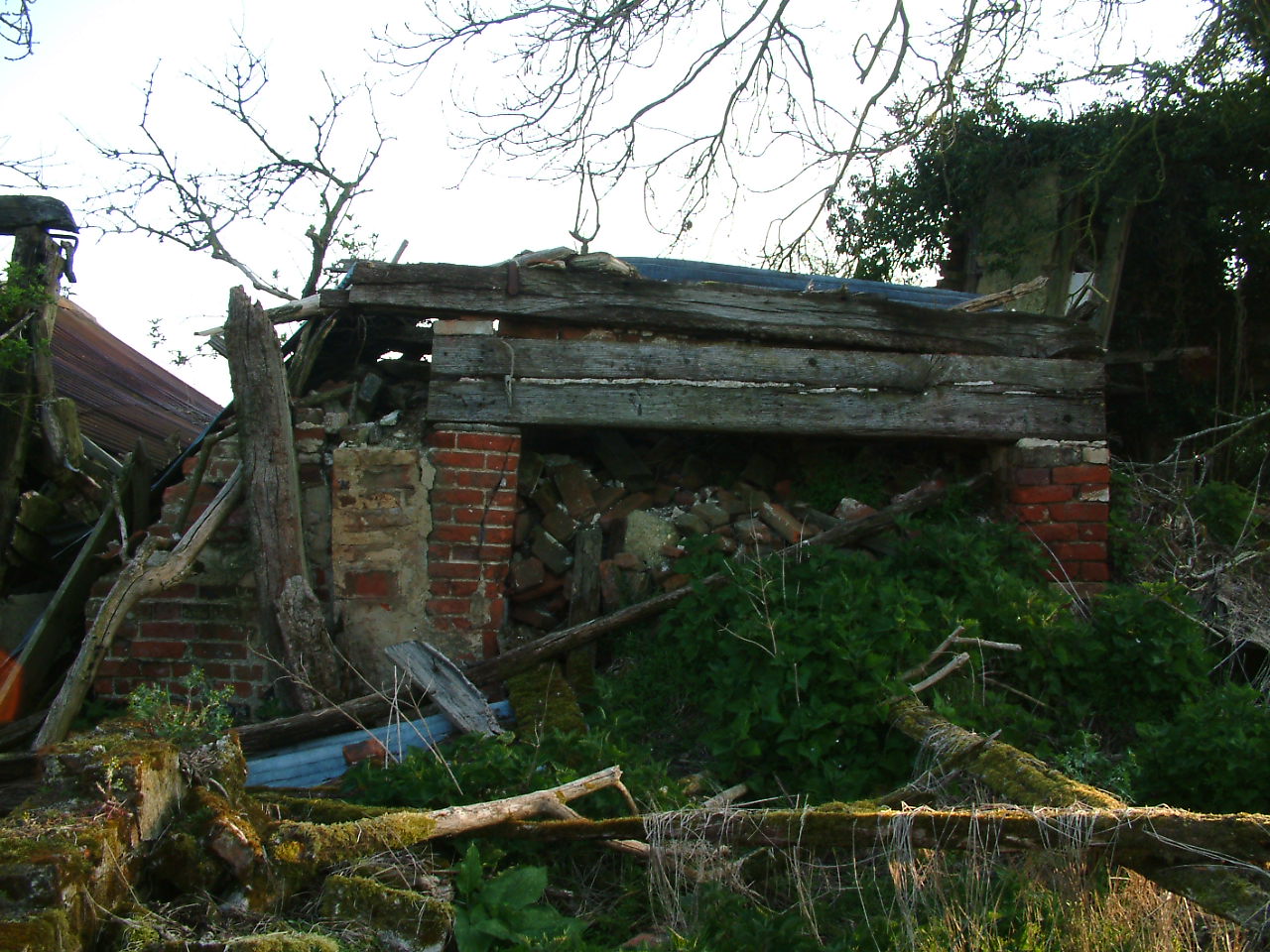 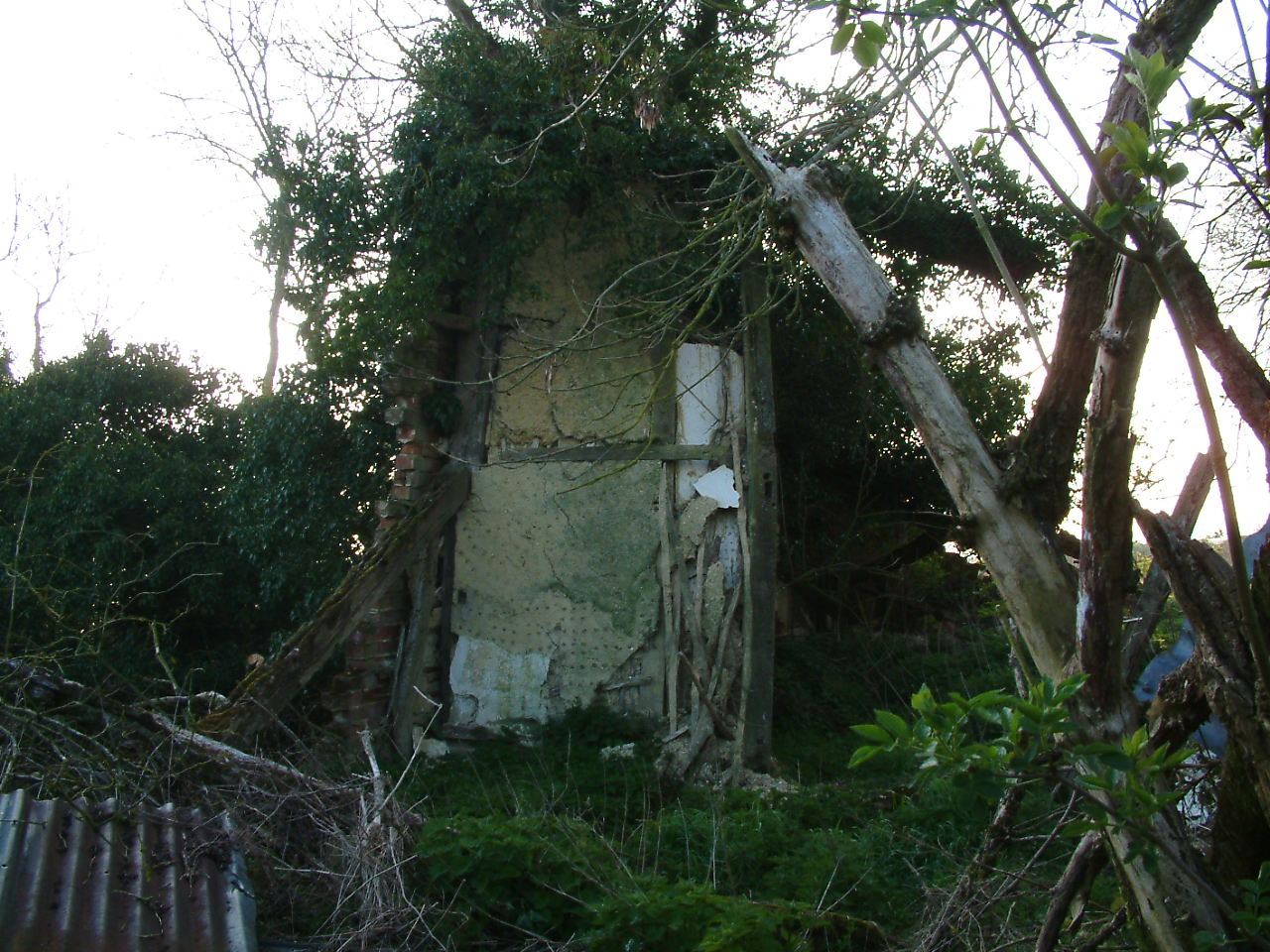 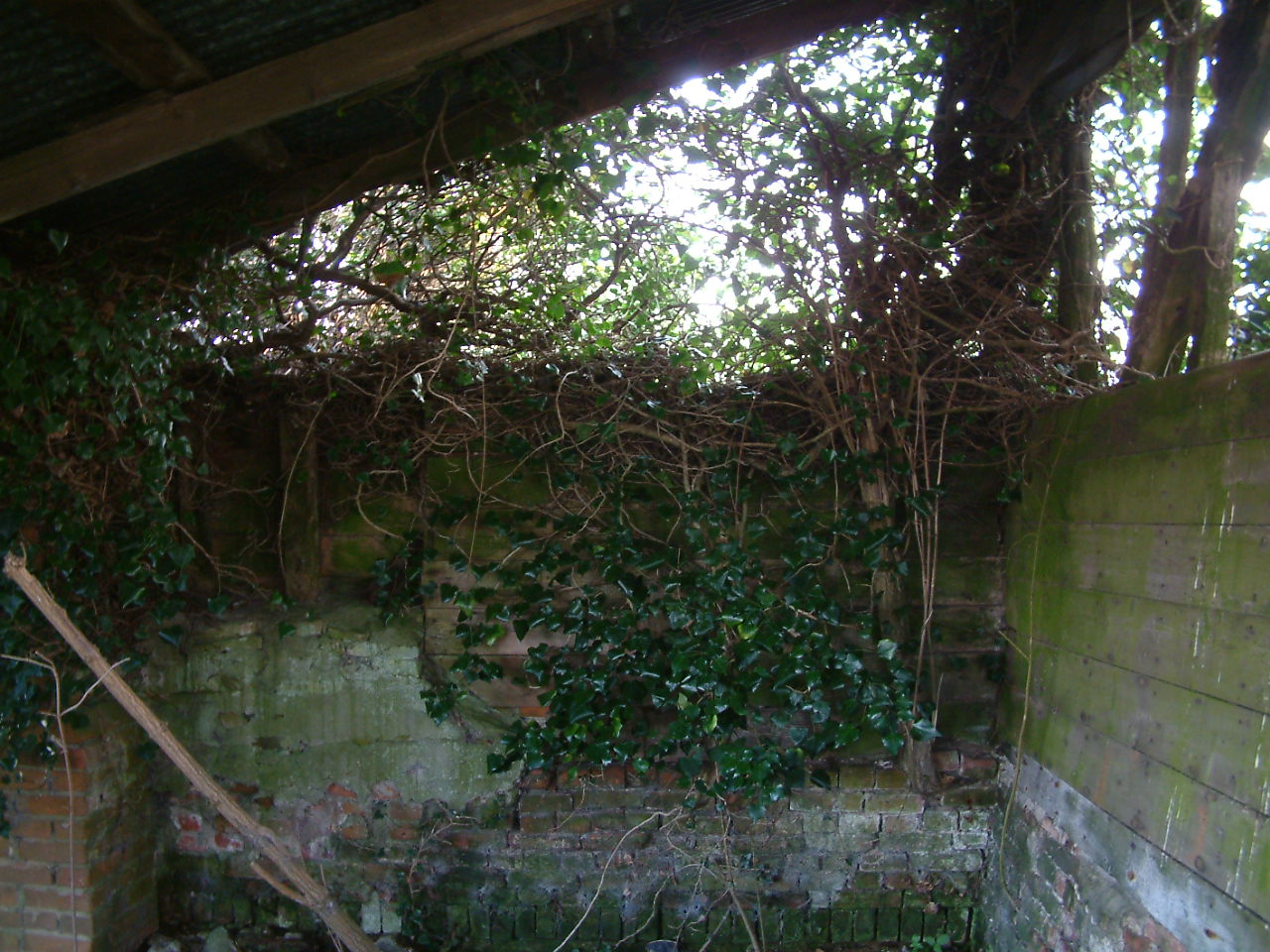 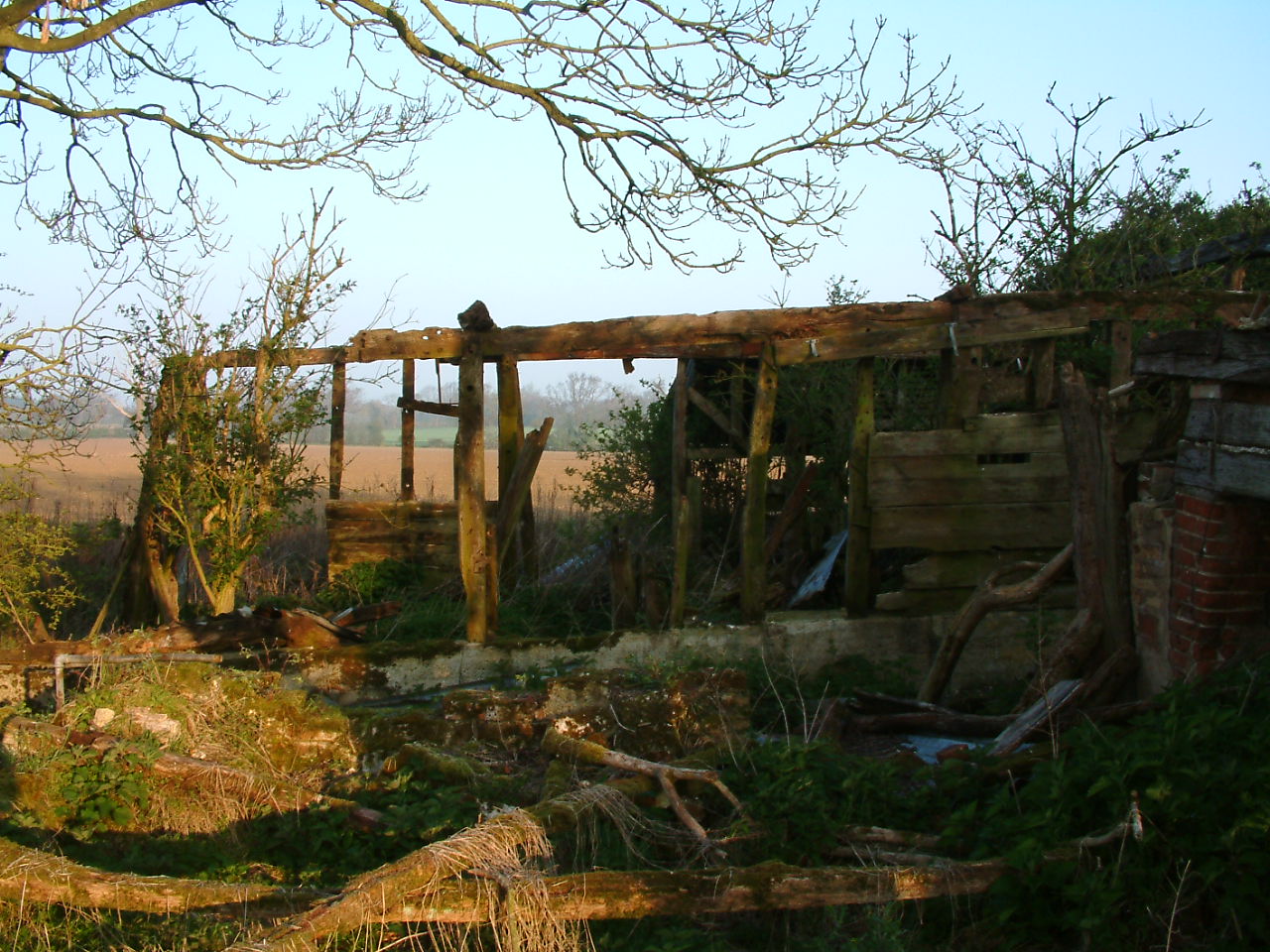 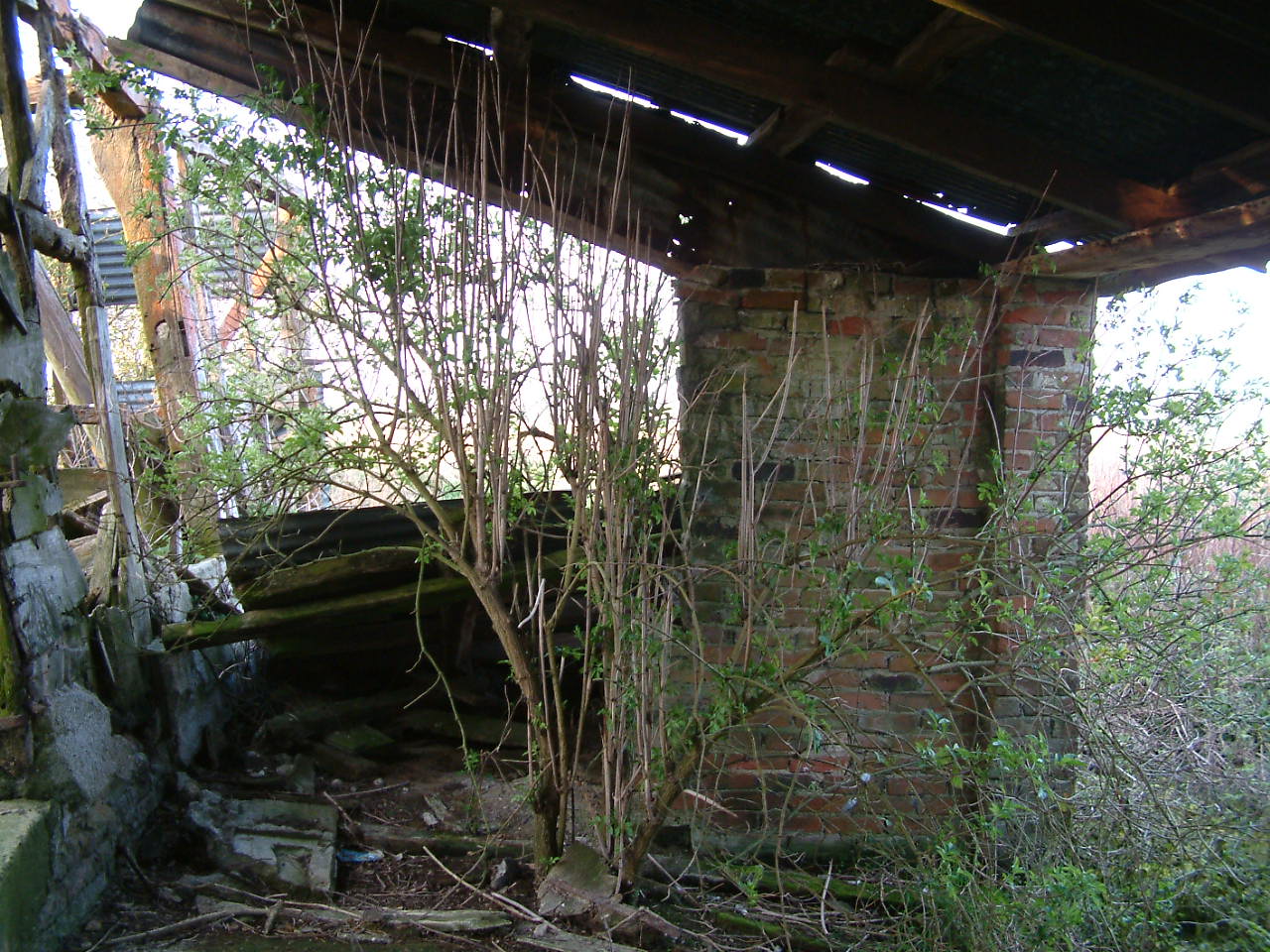 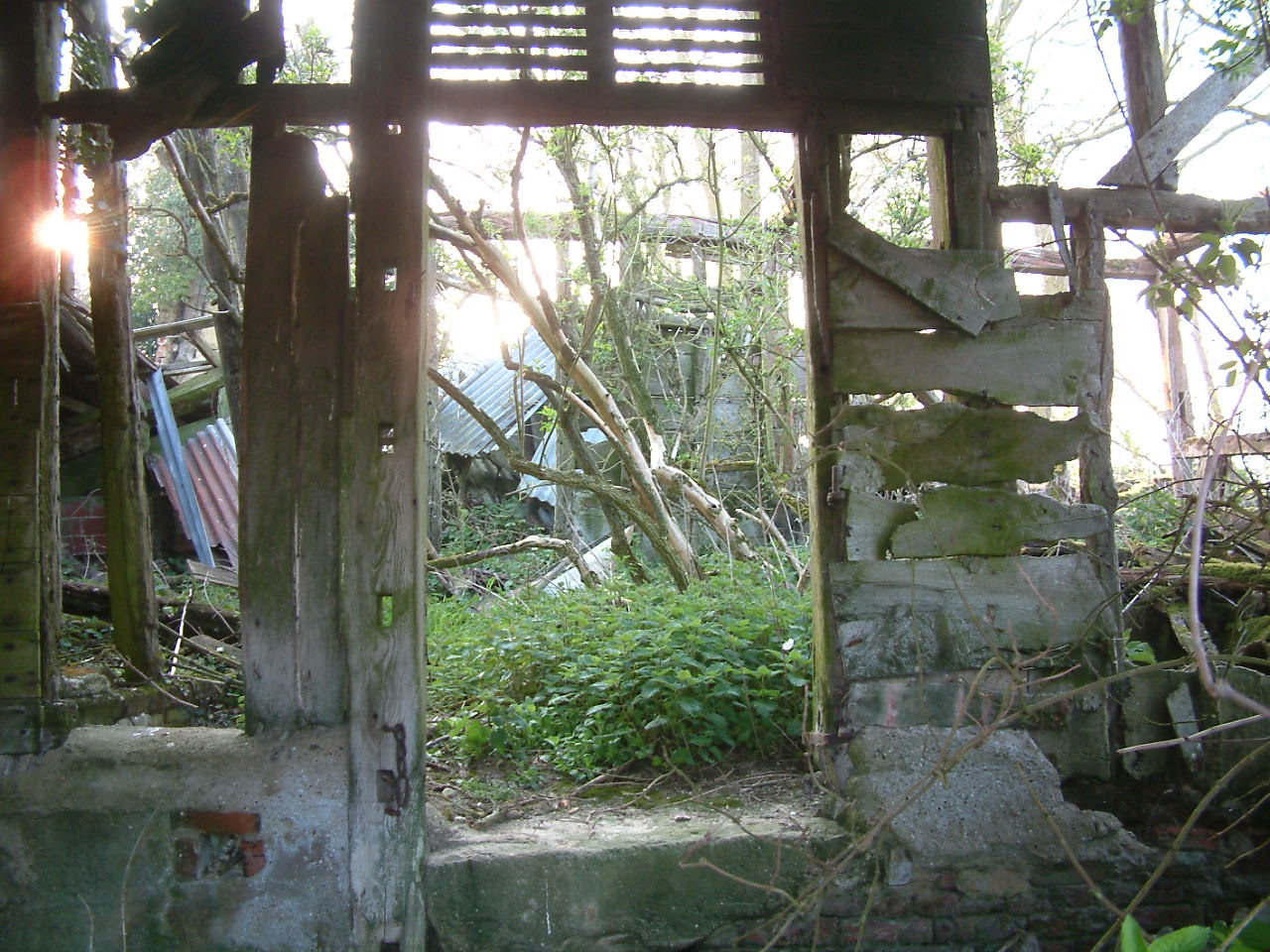 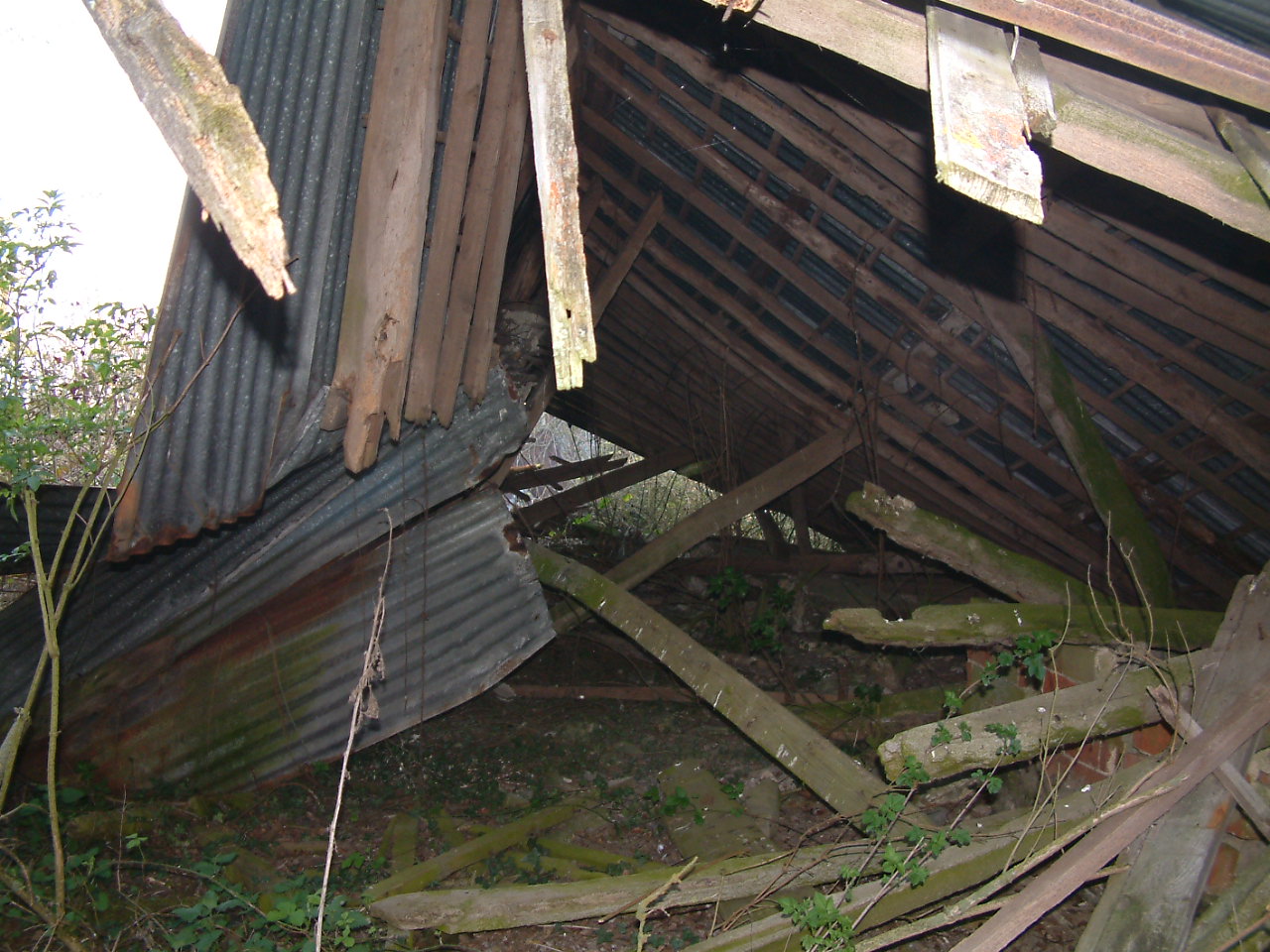 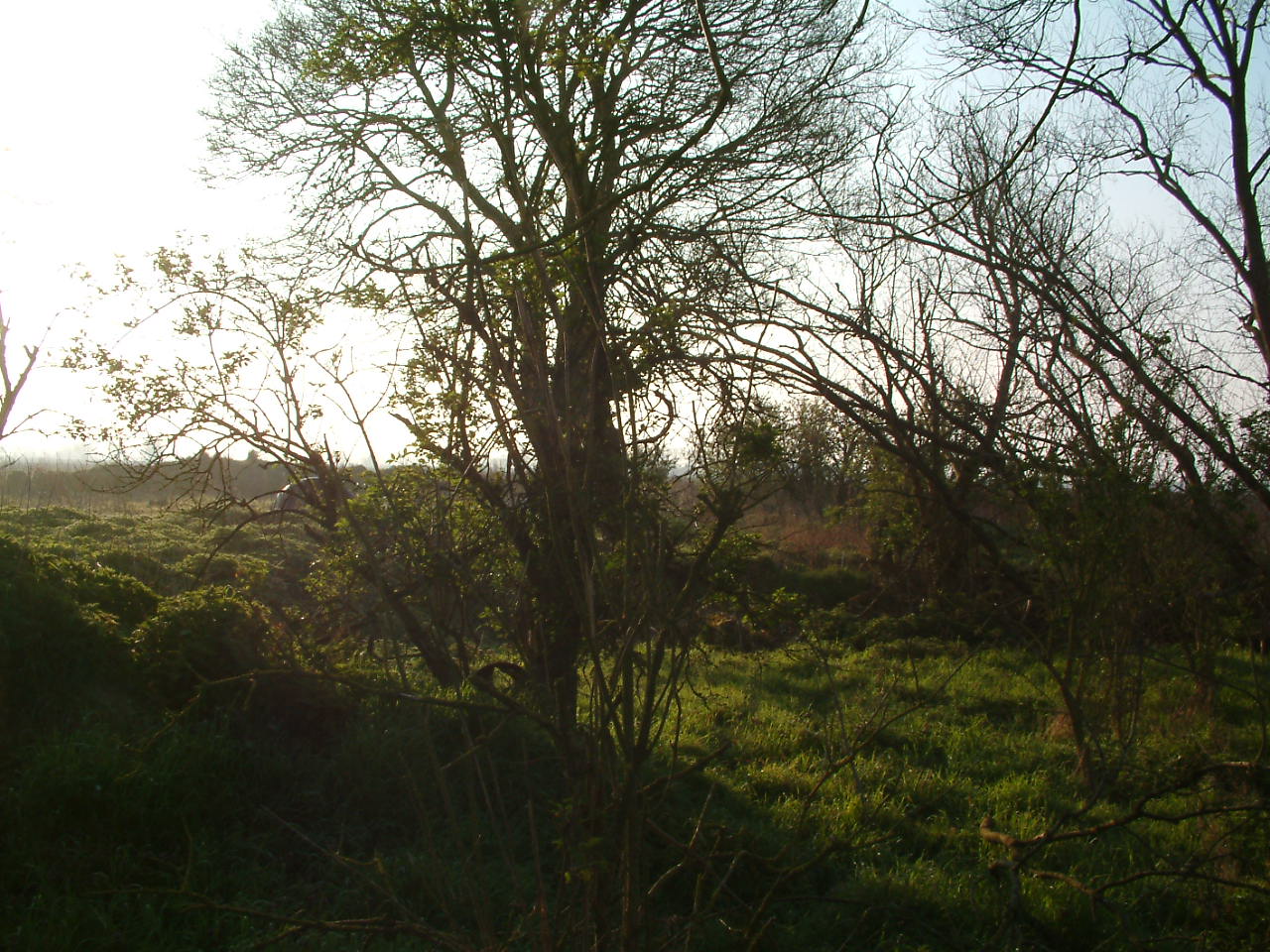 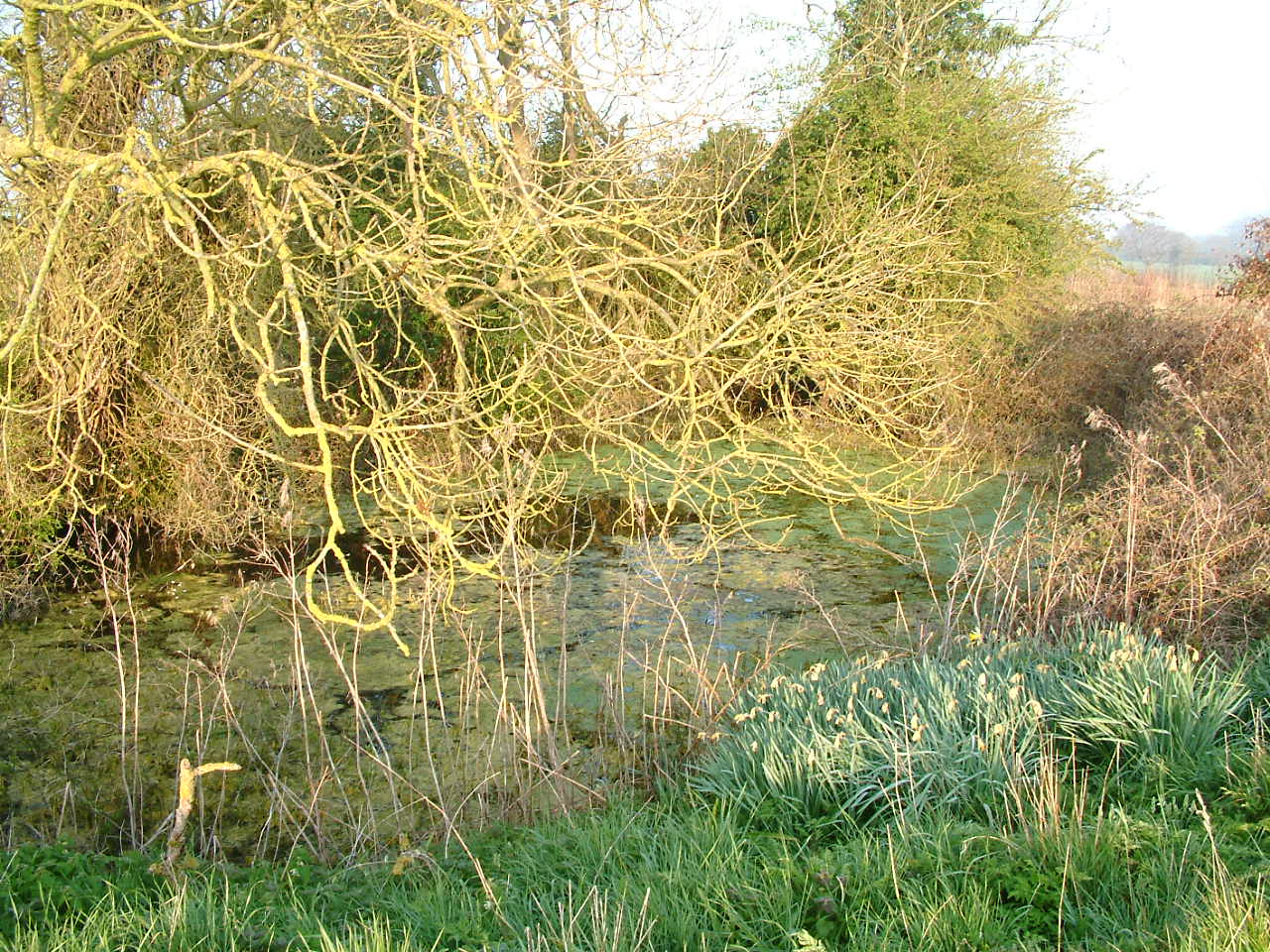 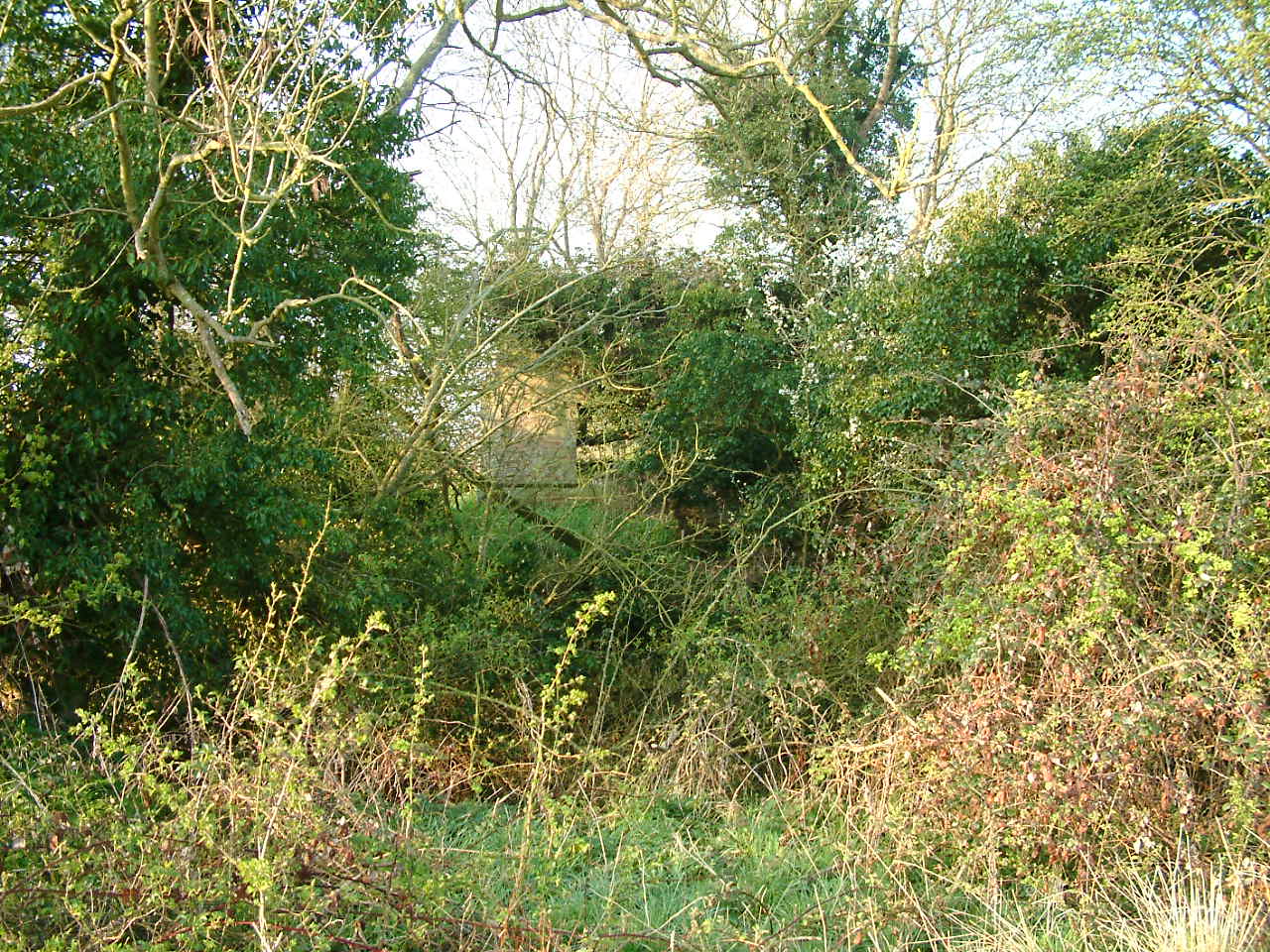 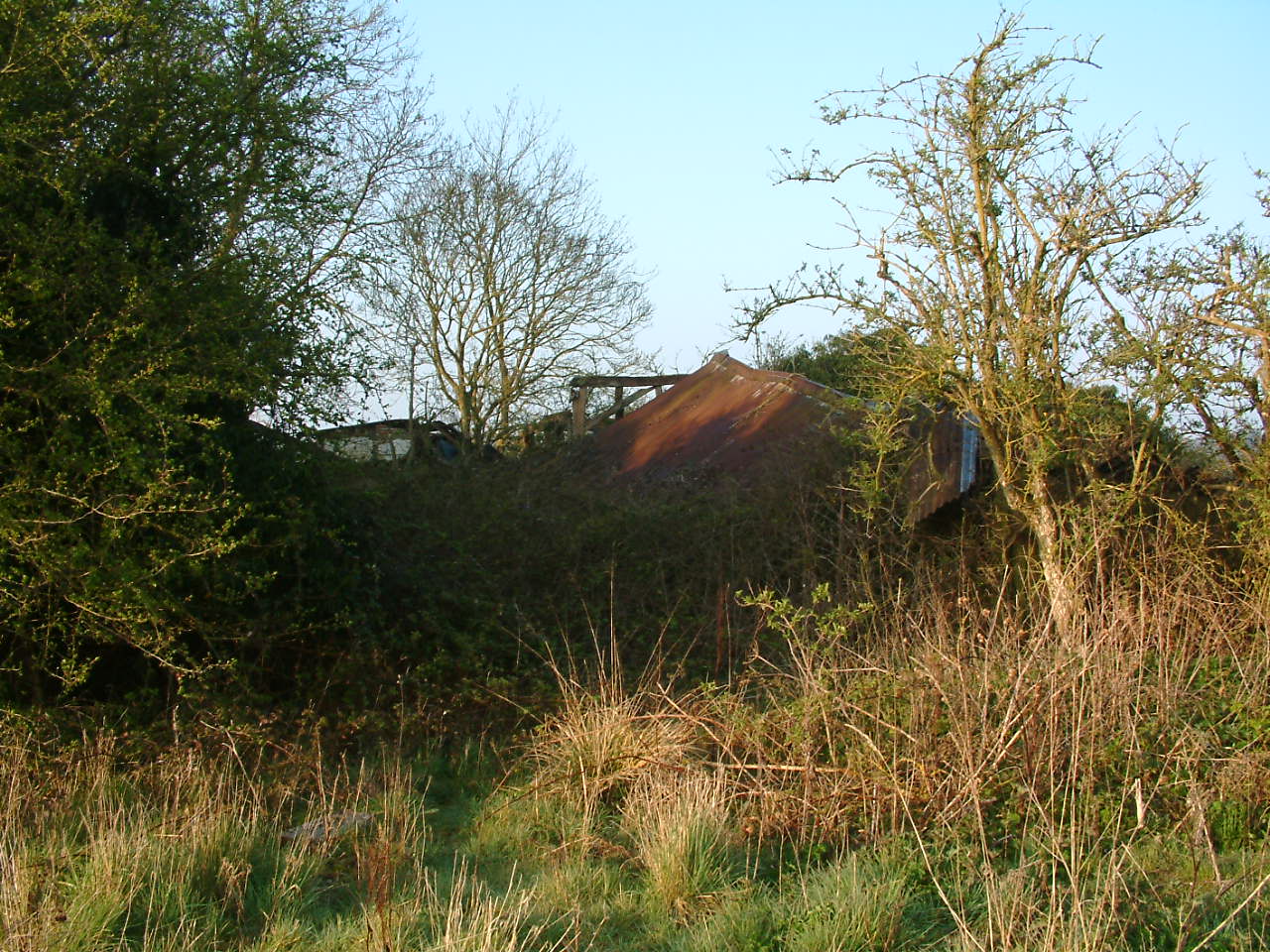 Thanks for looking, I'm still trying to work my way round the updates etc, not the quickest learner these days. 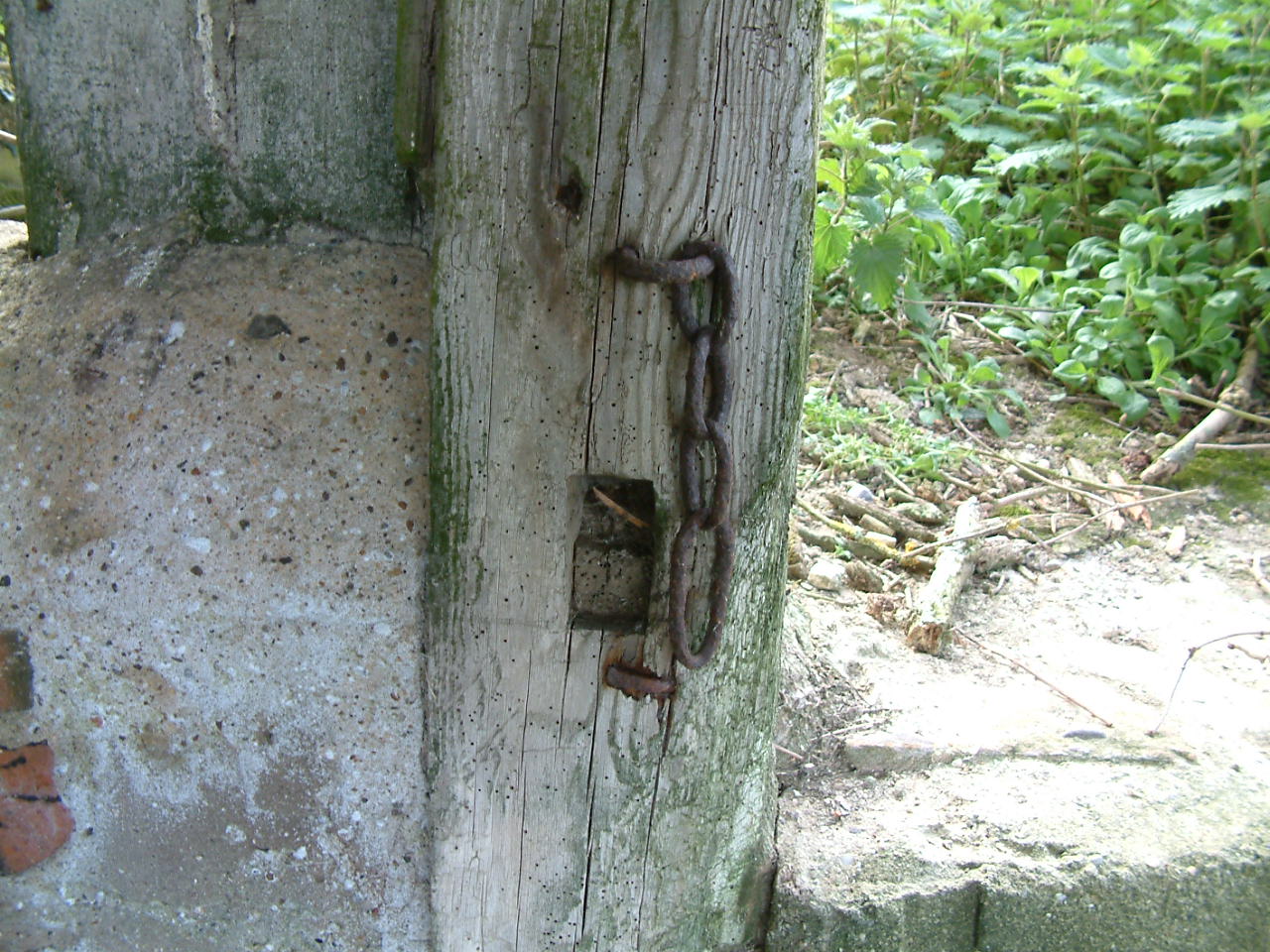 Now that's a proper derpy derp.
Sounds like a good time was had

That's just the kind of natural decay I enjoy. It does remind me of early stuff in UE too, almost disappearing into the undergrowth. Love your photos.

The Barn of Virginia Water