1. The History
Sallet Hole Mine No.1 located south east of the Derbyshire village of Stoney Middleton, is classified as mixed-mine having been worked for lead, barytes, and fluorspar over the years. It was originally driven as a “sough” (an underground channel for draining water out of a mine) to the workings under Longstone Edge, before being modified into a haulage level circa 1840-42. A 32ft diameter water-wheel was also installed to power crushing rollers here, although all traces of the wheel have been destroyed by later workings.

In the 20th century it was worked for fluorspar, initially between 1926 and 1930, and then again from 1965, under the ownership of Laporte minerals. It was used to exploit the ore below open-cast workings along a strike of around 3.5km. Working Deep Rake below the depth of the opencast workings on Longstone Edge, it used the long-hole caving mining technique (also known as “stoping”) where haulage drives were made in the limestone, parallel to the vein. Up until September 1984, a narrow-gauge rail system was used to move the ore out of the mine, until it was then replaced by road haulage.

In 1987, after persistent tunnelling the mine finally linked up with the nearby Watersaw mine, also known as Sallet Hole No.2. In 1990 it produced 73,000 tonnes of ore, which contained between 45-50% Calcium Fluoride (Ca F2), twice the content of the nearby open-cast mining operations. In 1991 the mine was reported to be employing 38 men with annual production dropping slightly to 66,000 tonnes. The mine finally closed in 1998, and water still flows from the adit entrance it today.

2. The Explore
This place is a proper mine with an impressive entrance that is now partially flooded. It’s a big mine and most of the year round it’s pretty wet. The pictures are taken over two visits, the second with @bikinglyn With the mine being wet, we didn’t get too far in this colossal place. We stayed on the adit level and, in between visits, there had been fresh collapses in the mine complex. Continuing past the medical post, the way on to the 20m’s worth of ladders that go up from the 150m level up to 130m was pretty flooded so we didn’t need to mull over whether to go up them to the mudfest that awaited above us. Big up to @motionlessinmike who did get up to 130m. One for next time.

A few of the currently flooded entrance: 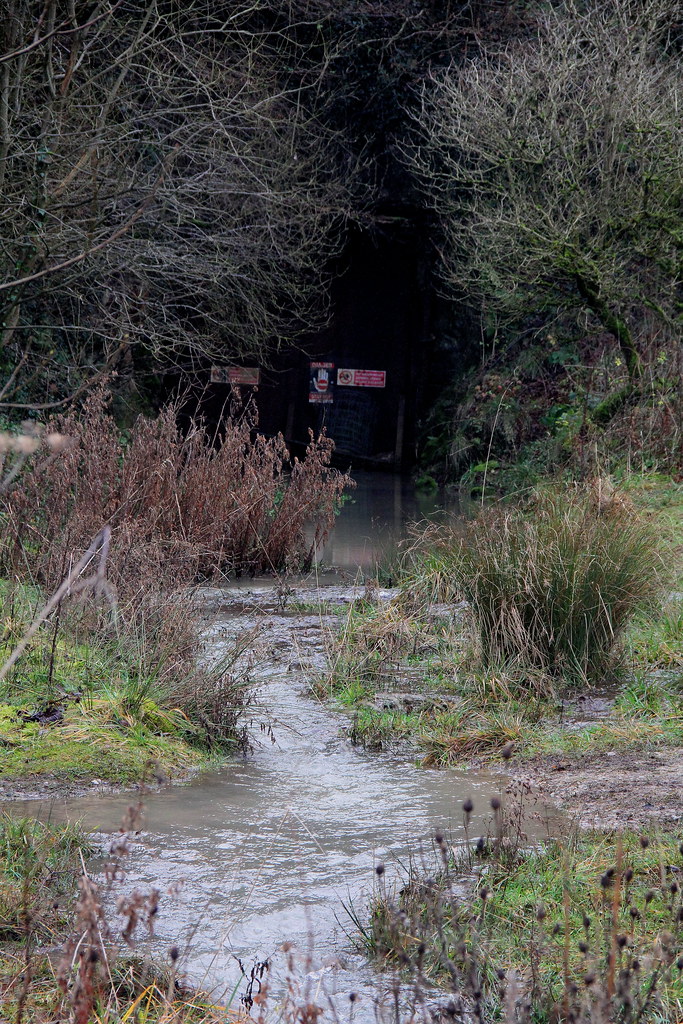 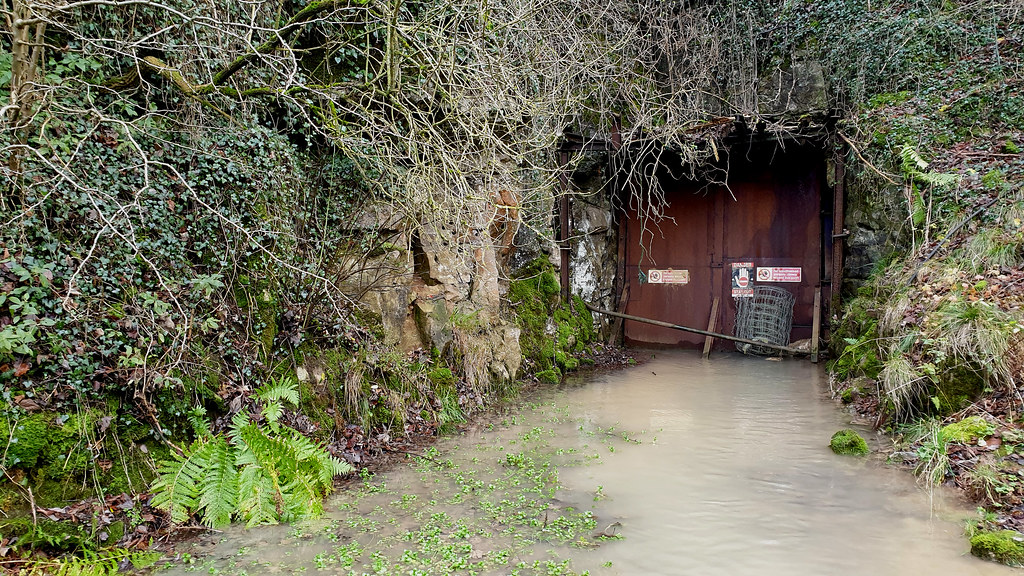 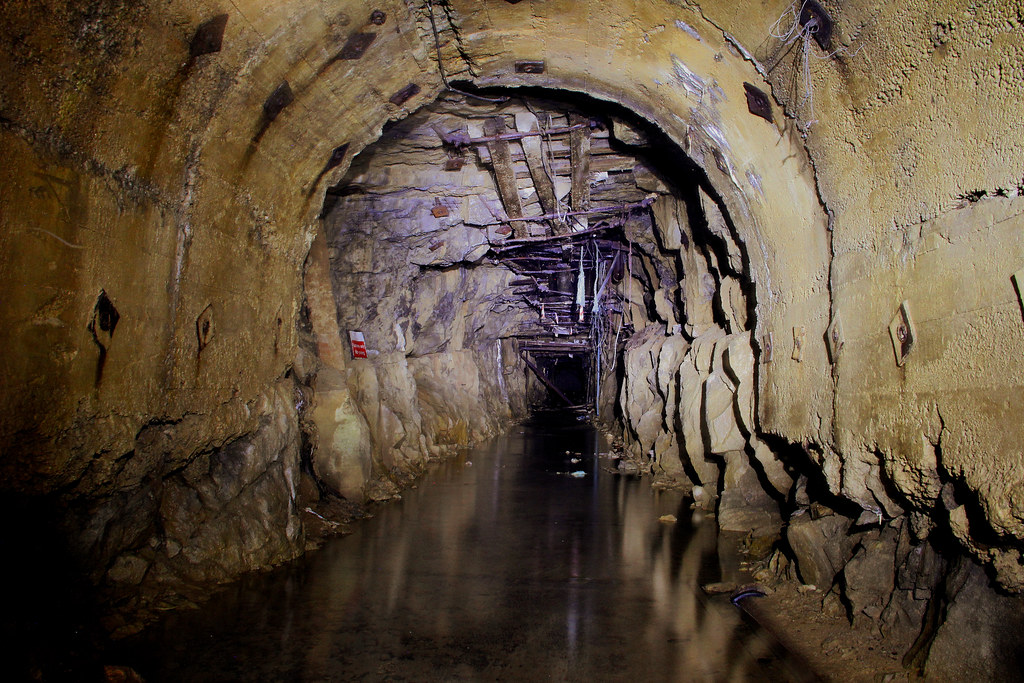 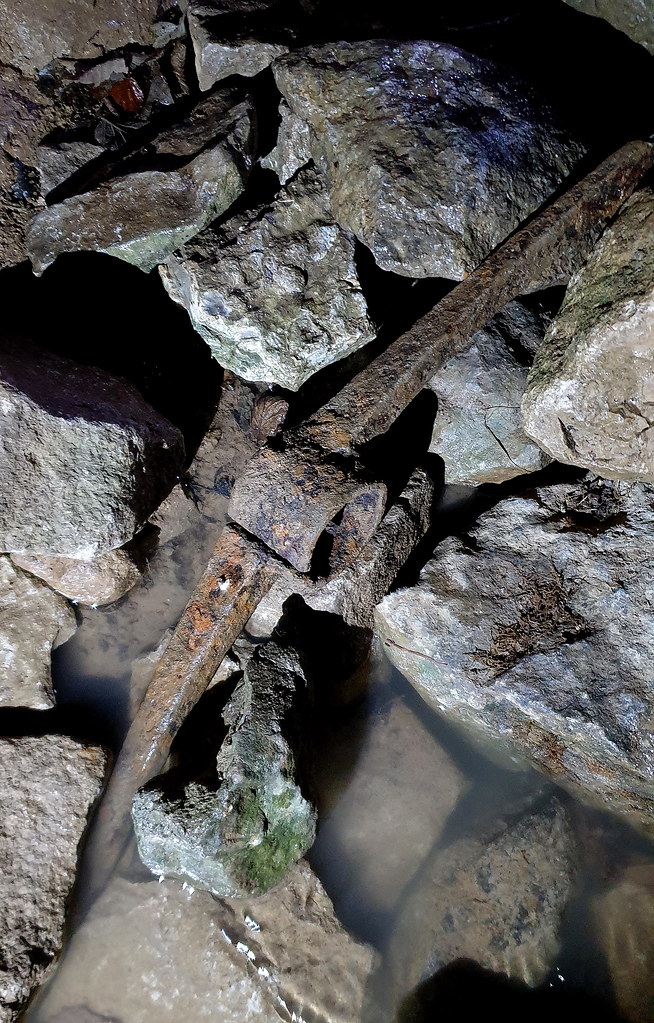 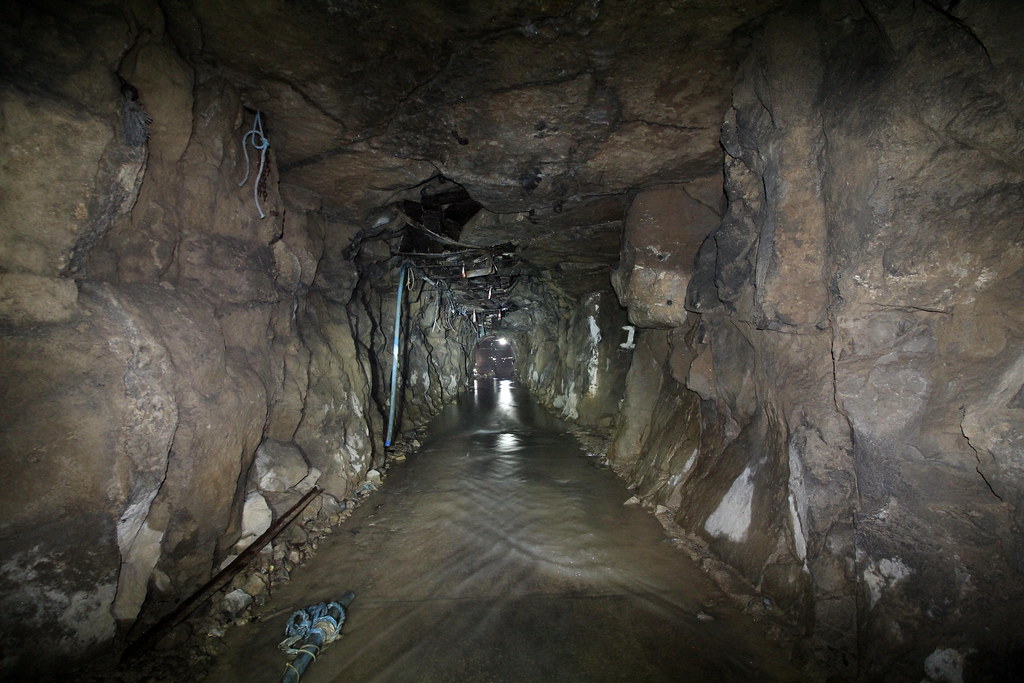 Off to the side is a small passage that is given over to controlling the drainage in the mine: 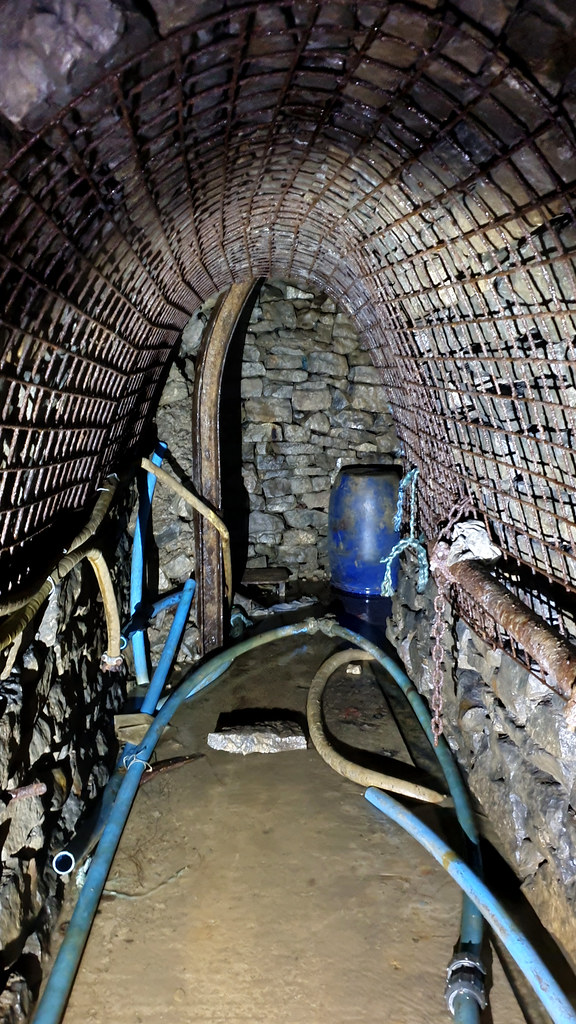 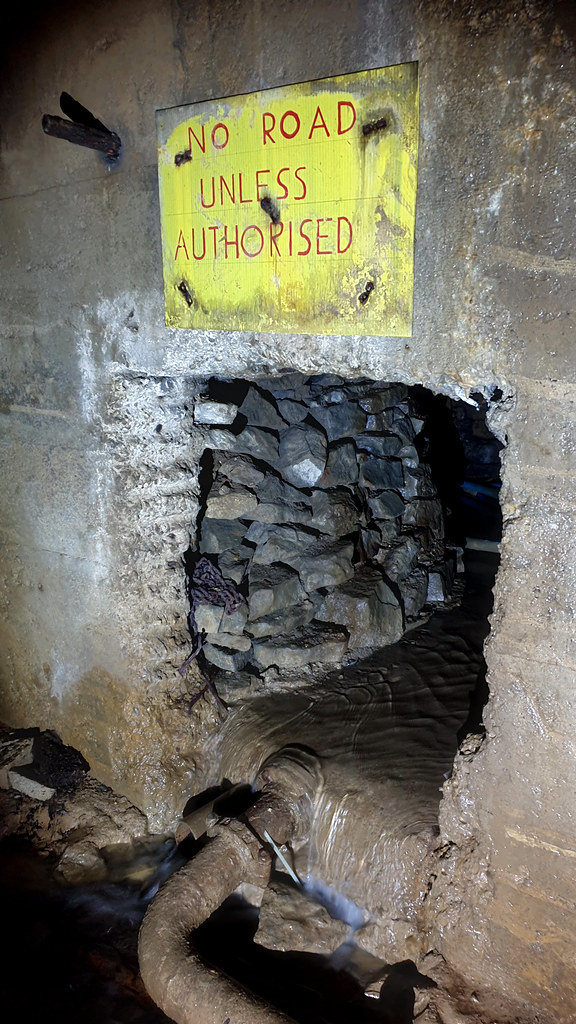 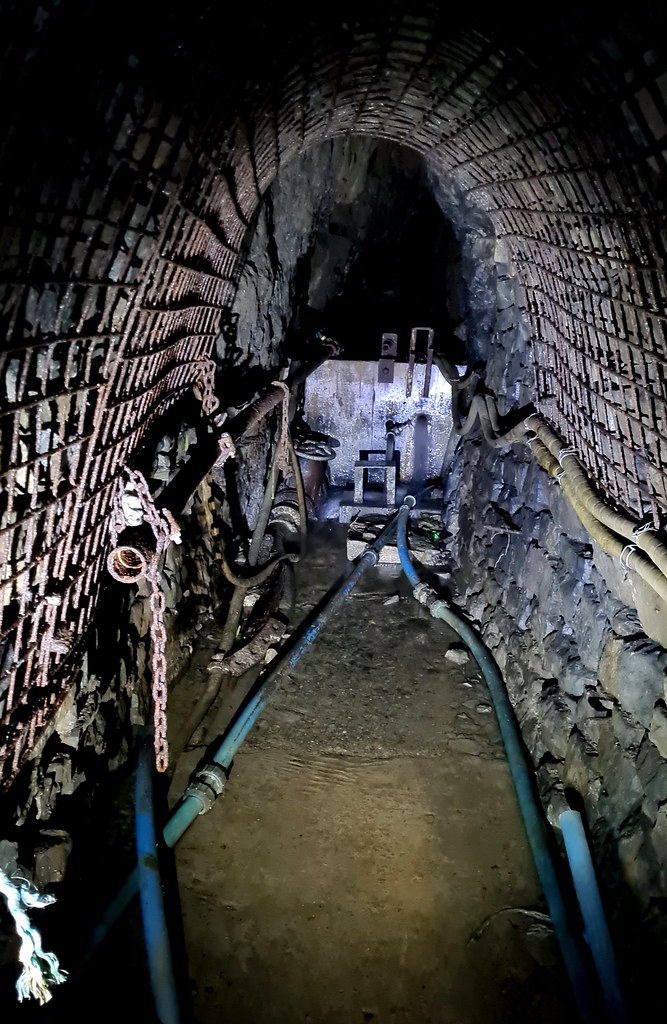 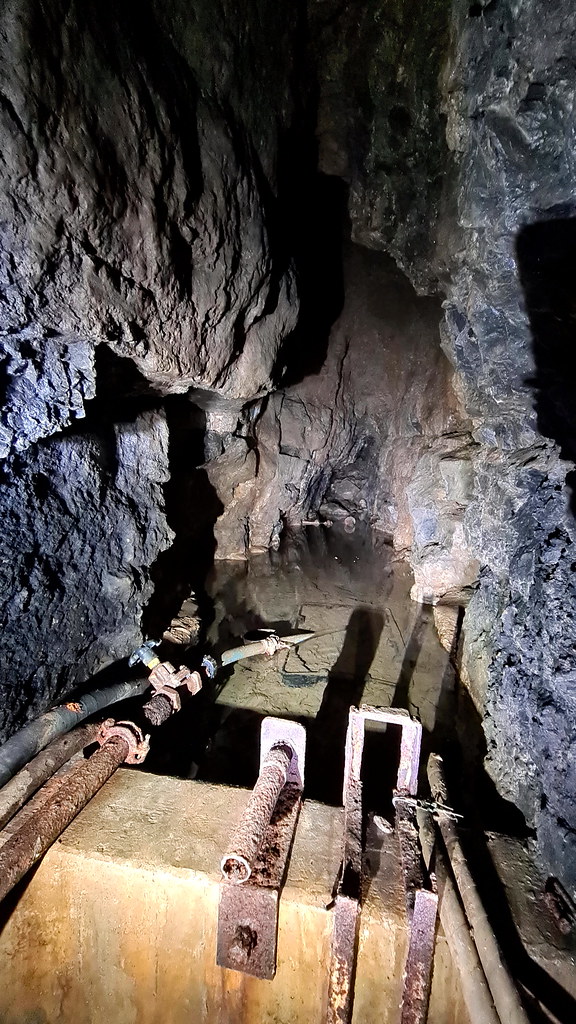 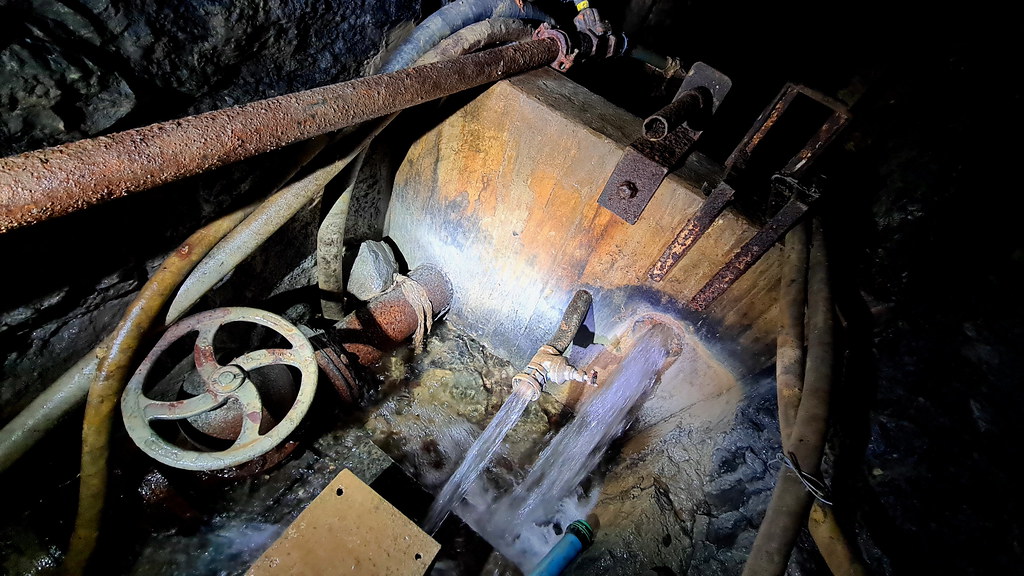 Back on the main drag: 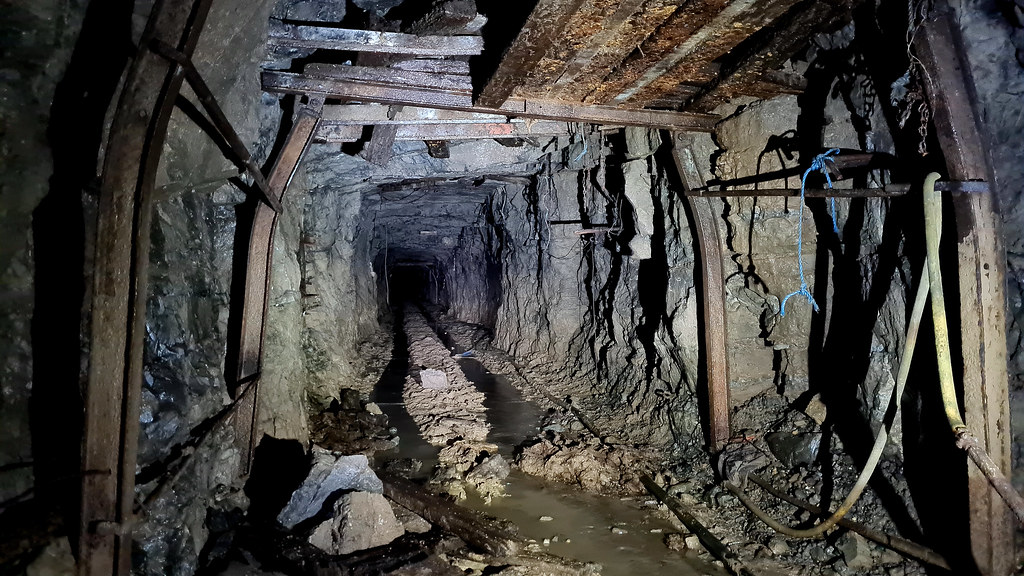 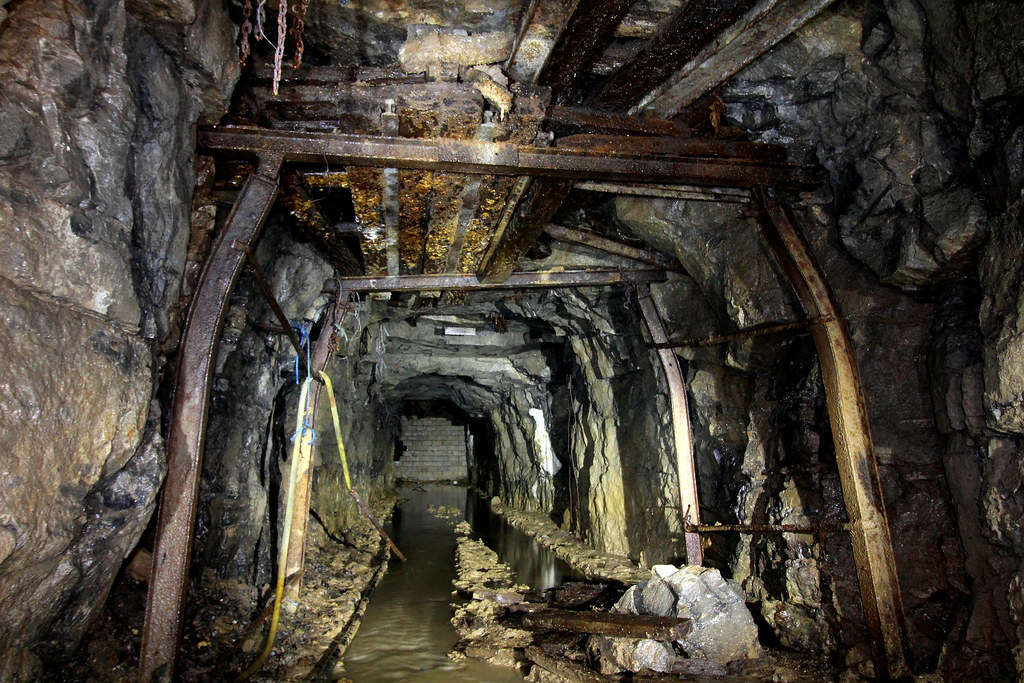 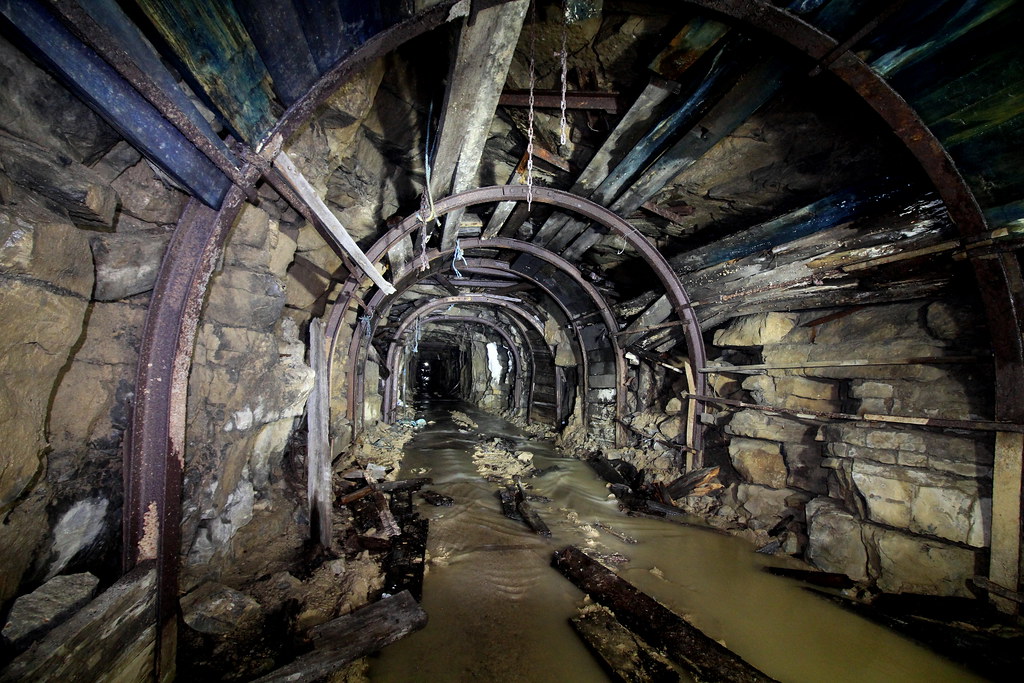 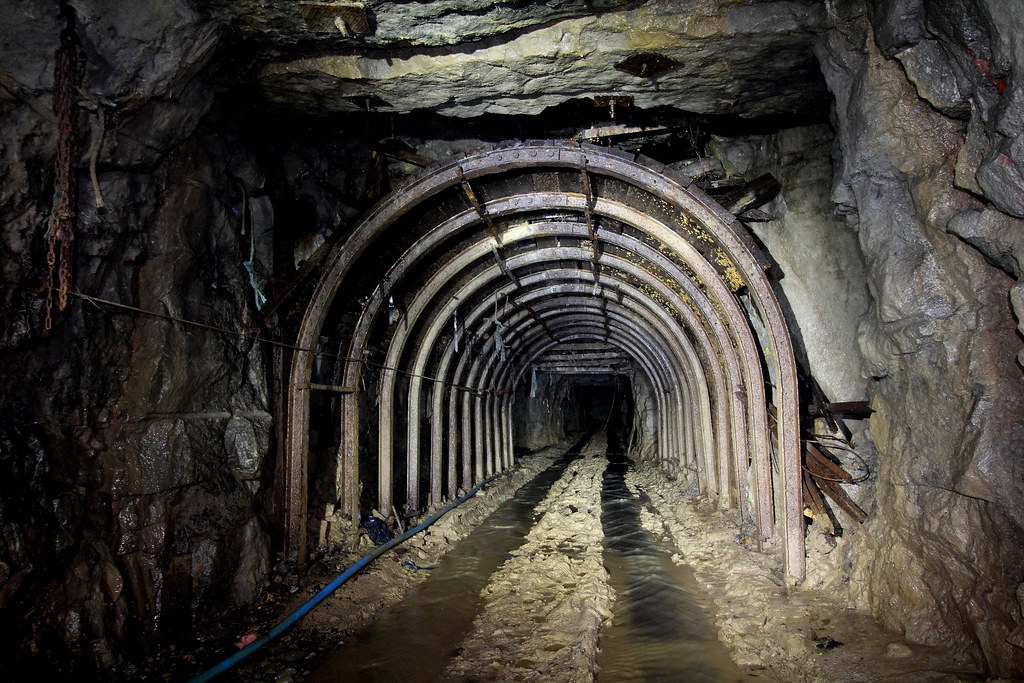 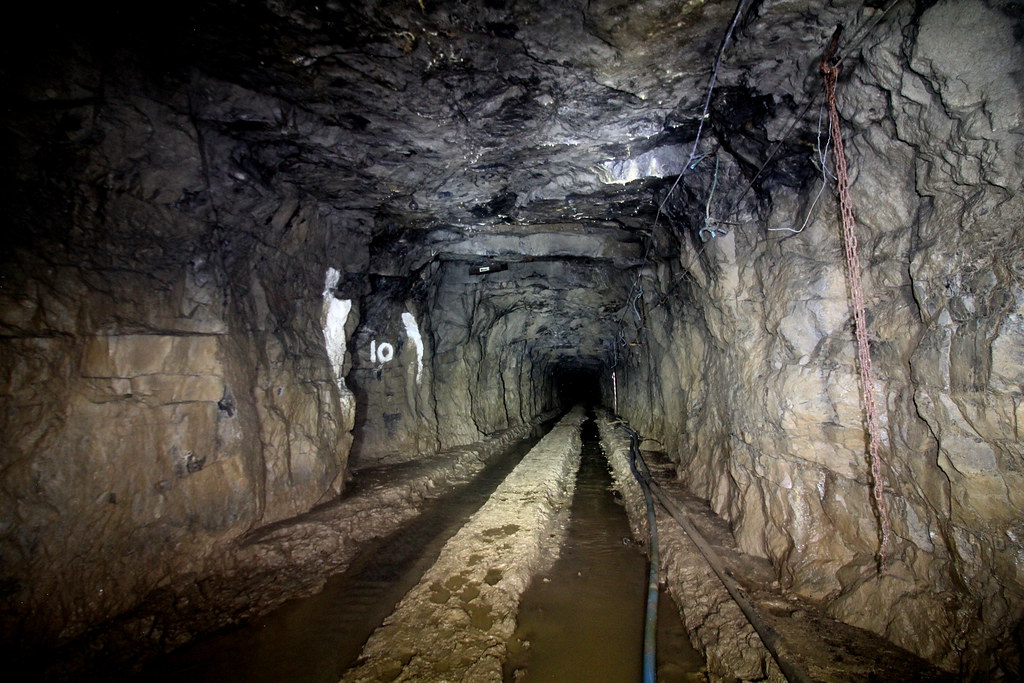 And on to the main junction: 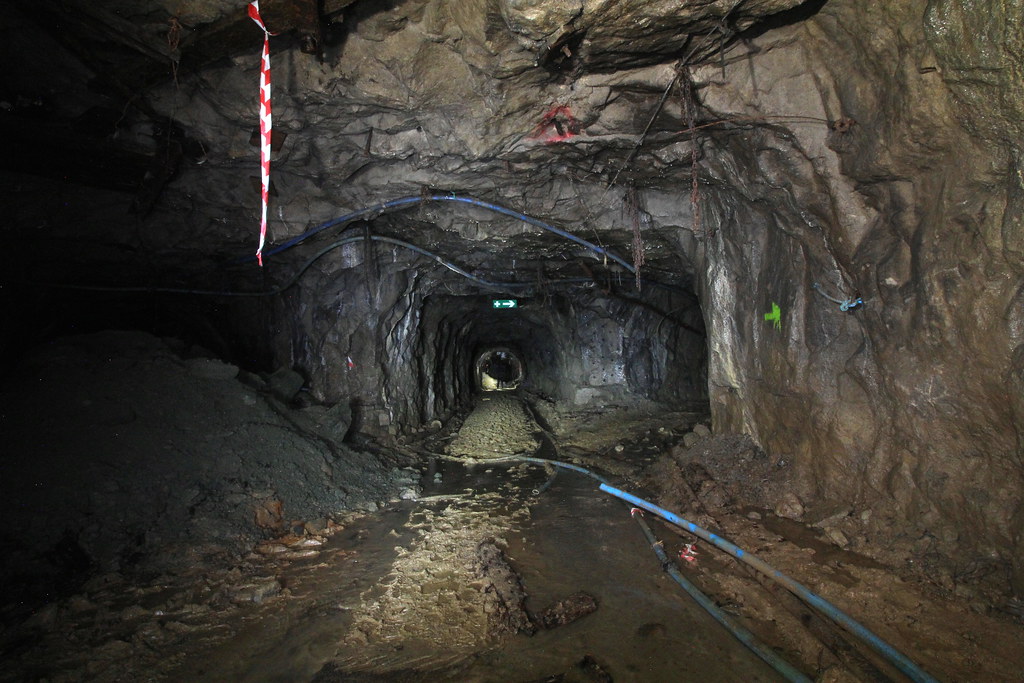 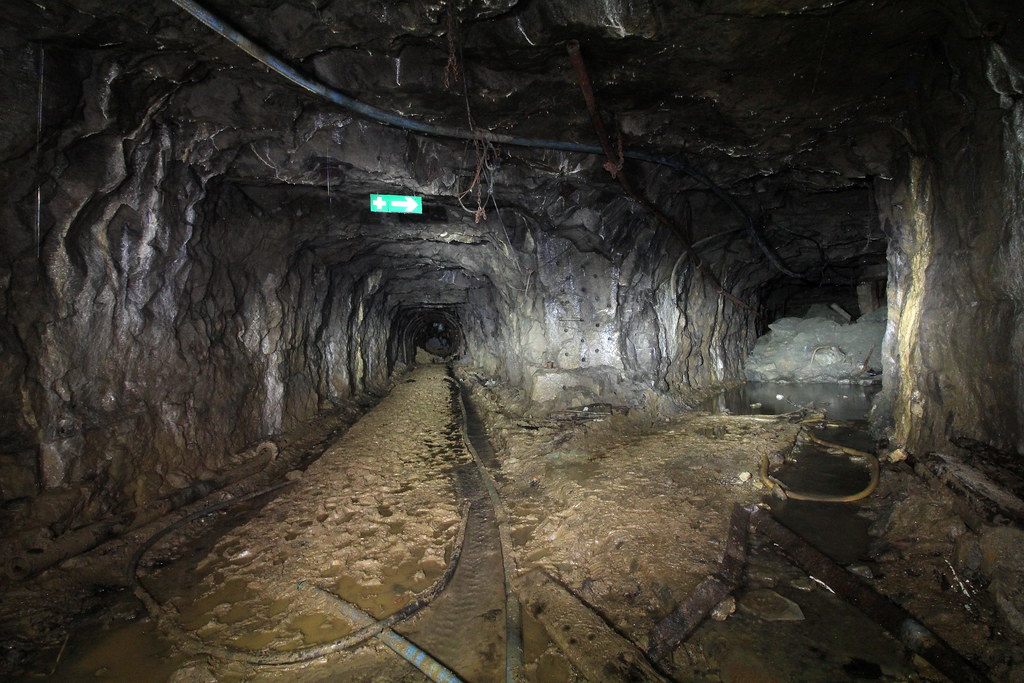 The left-hand tunnel is a bit shady: 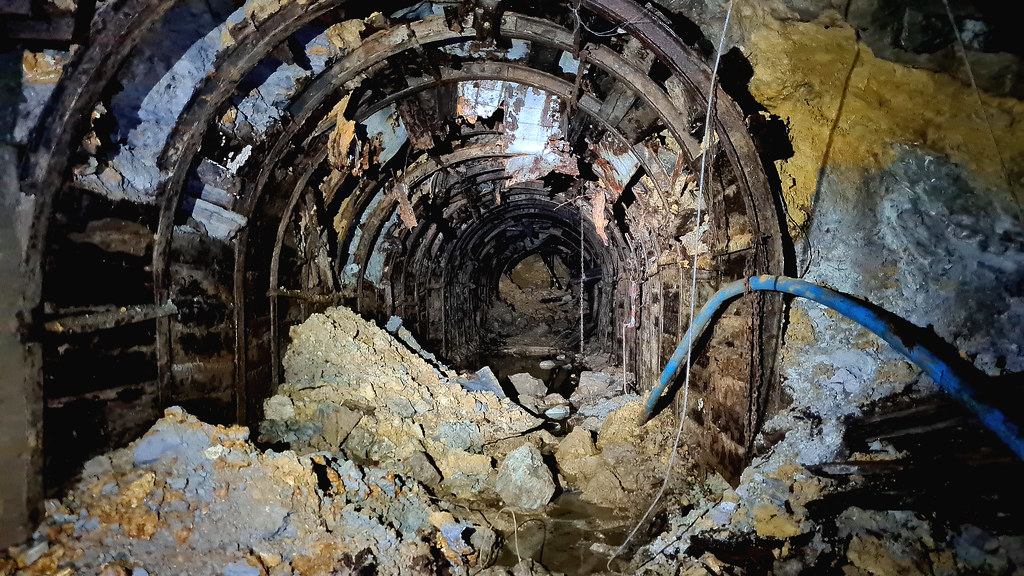 On to the fire point: 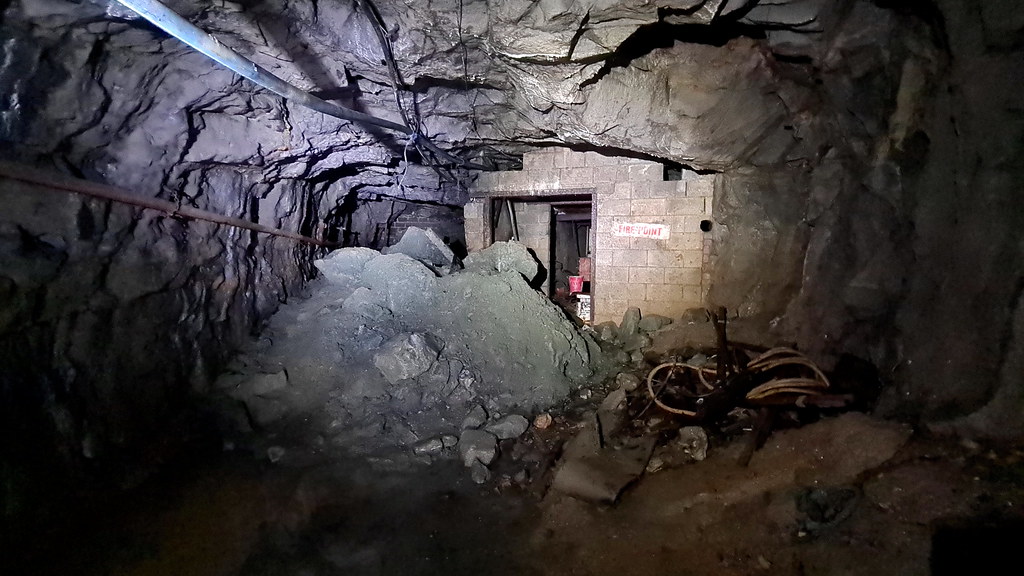 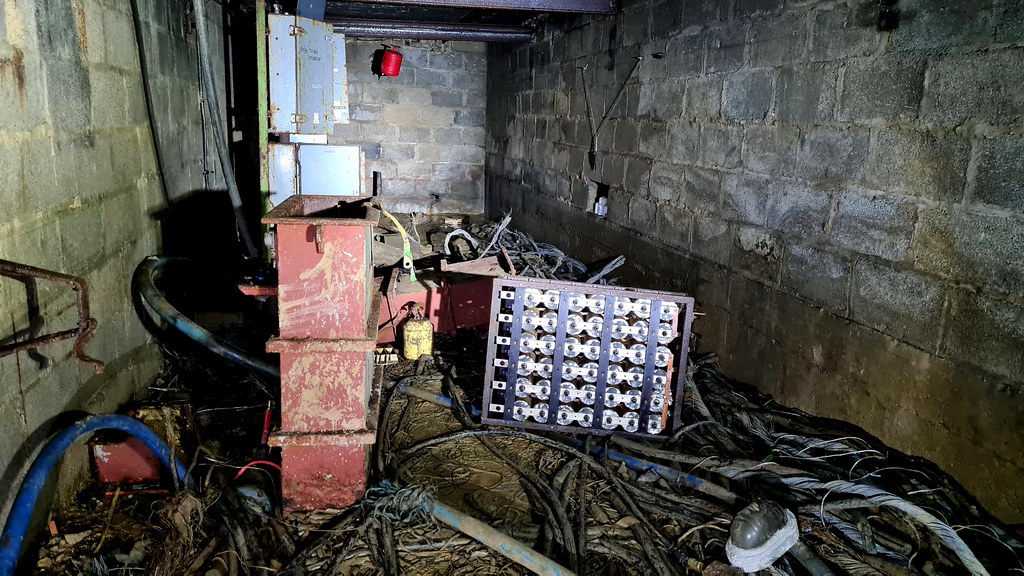 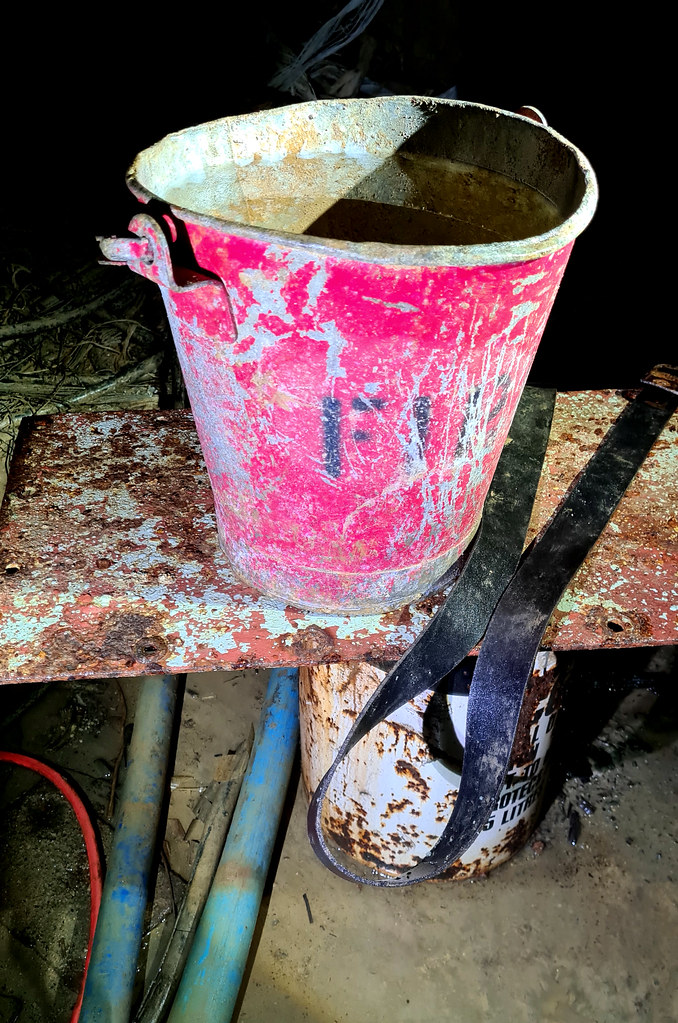 And quite a lot of electrics: 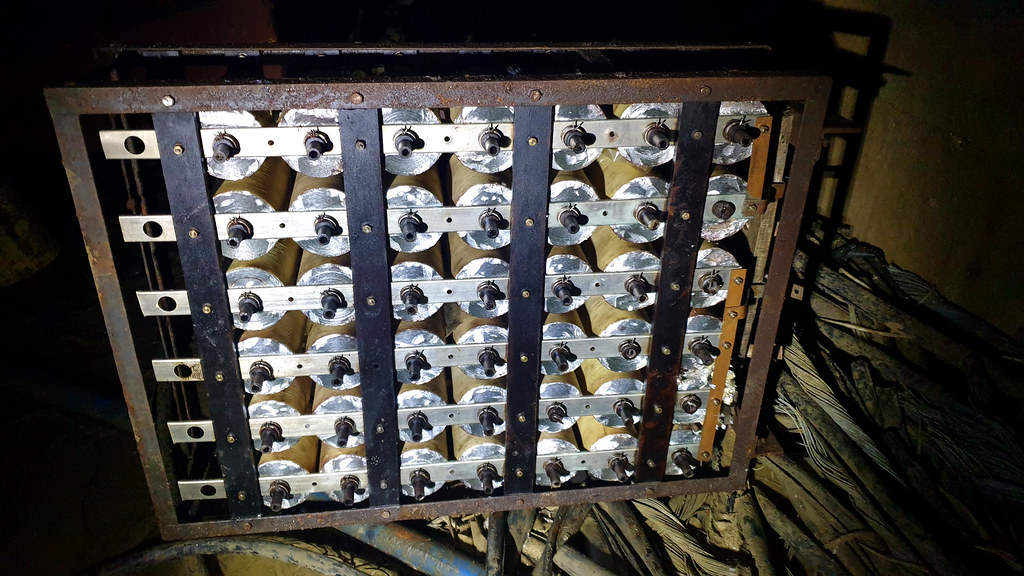 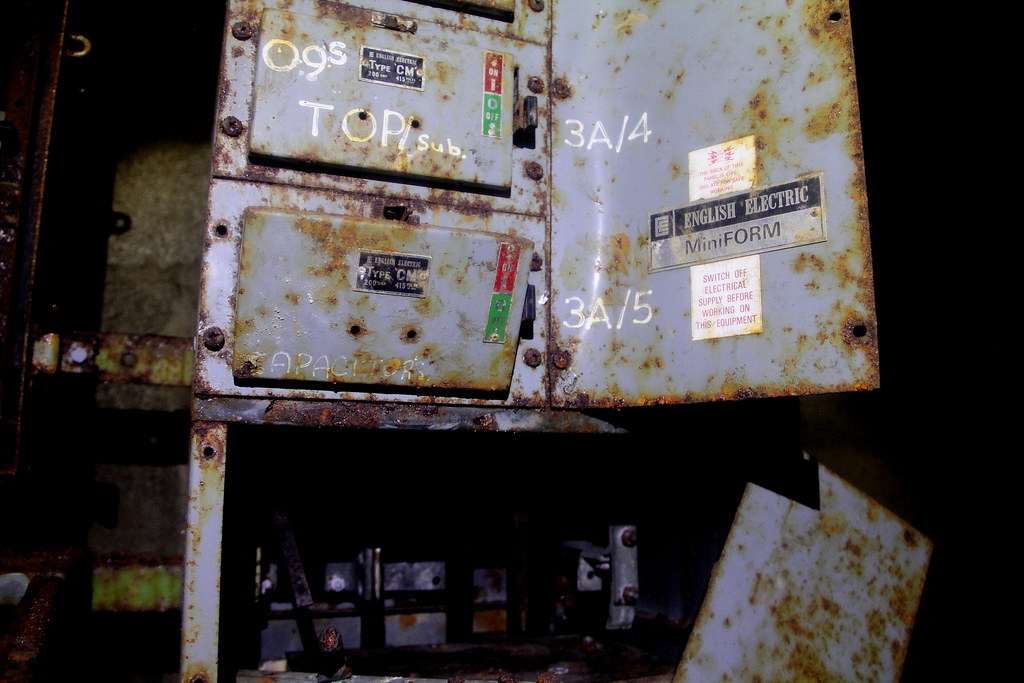 To continue we have to go over some back fill. Here’s a rusty pipe: 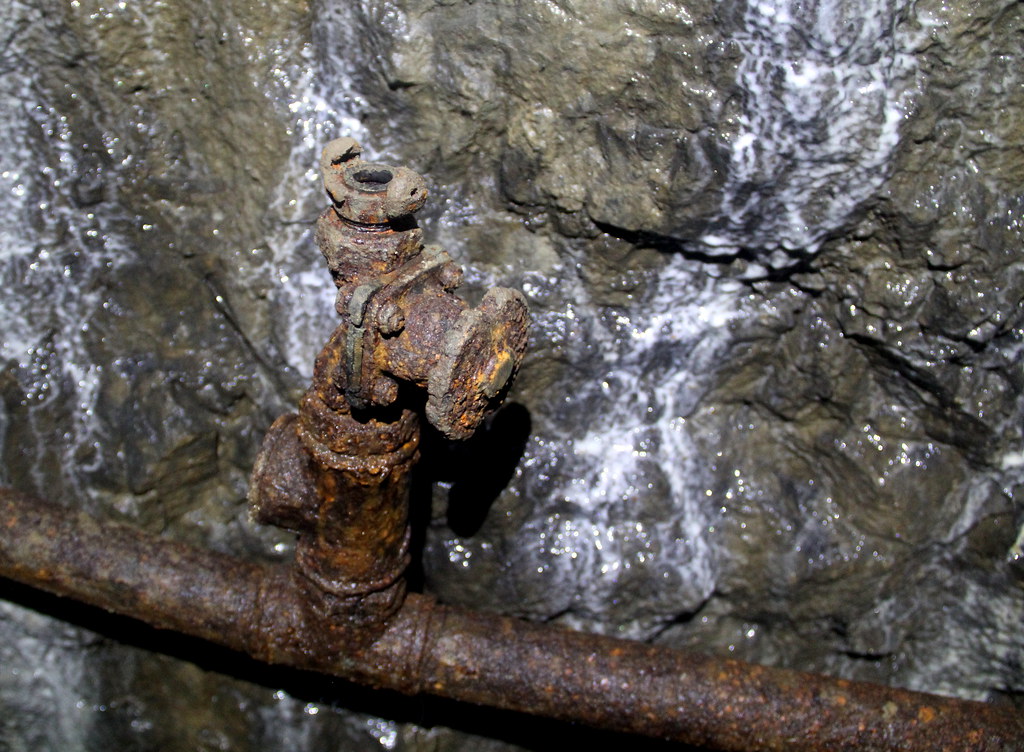 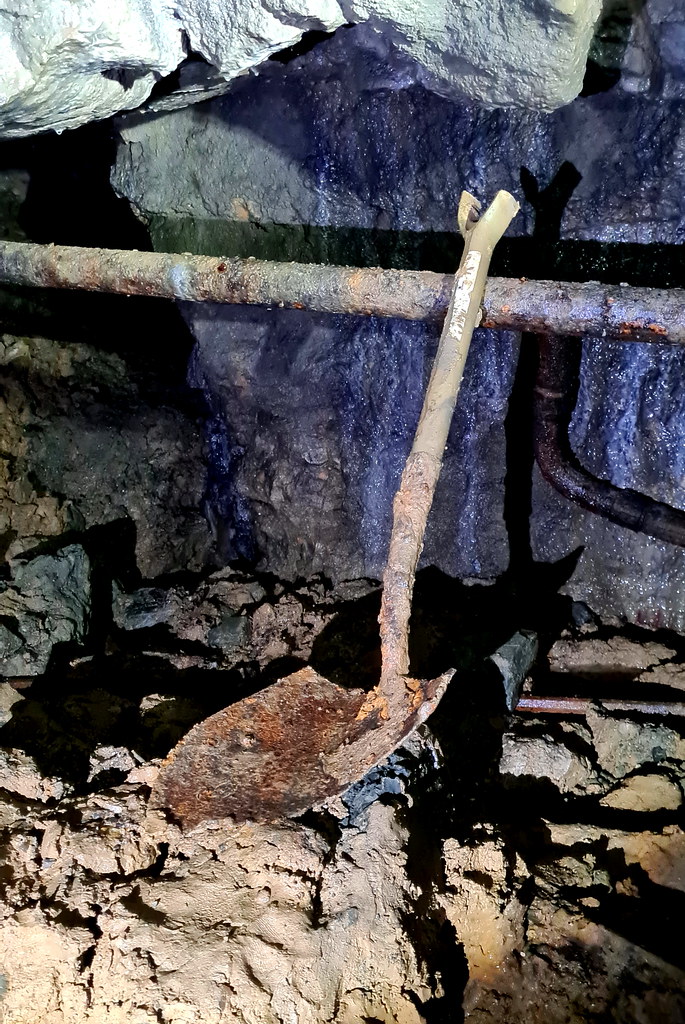 Beyond the first aid post it gets a bit watery! 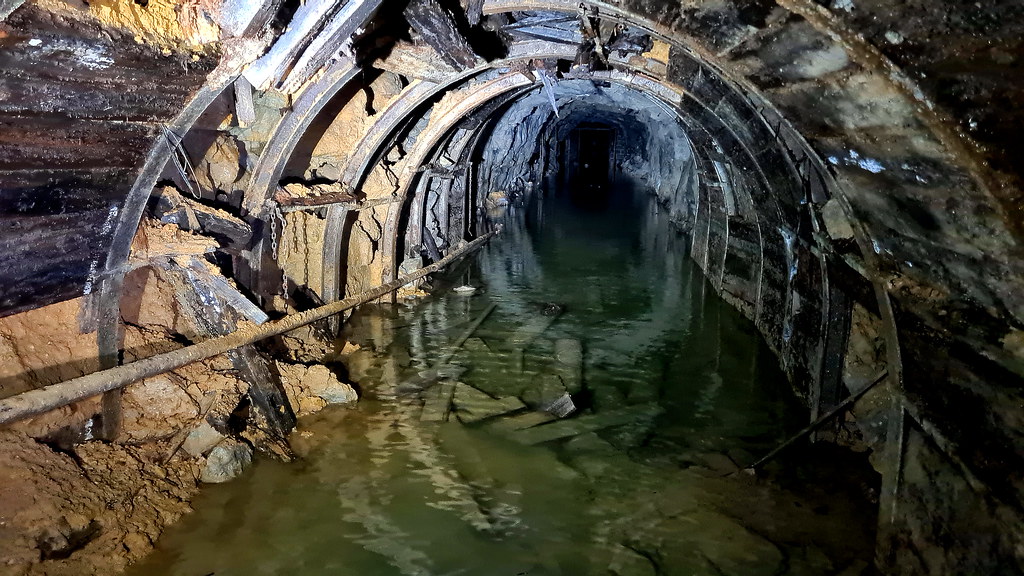 Time to head back out: 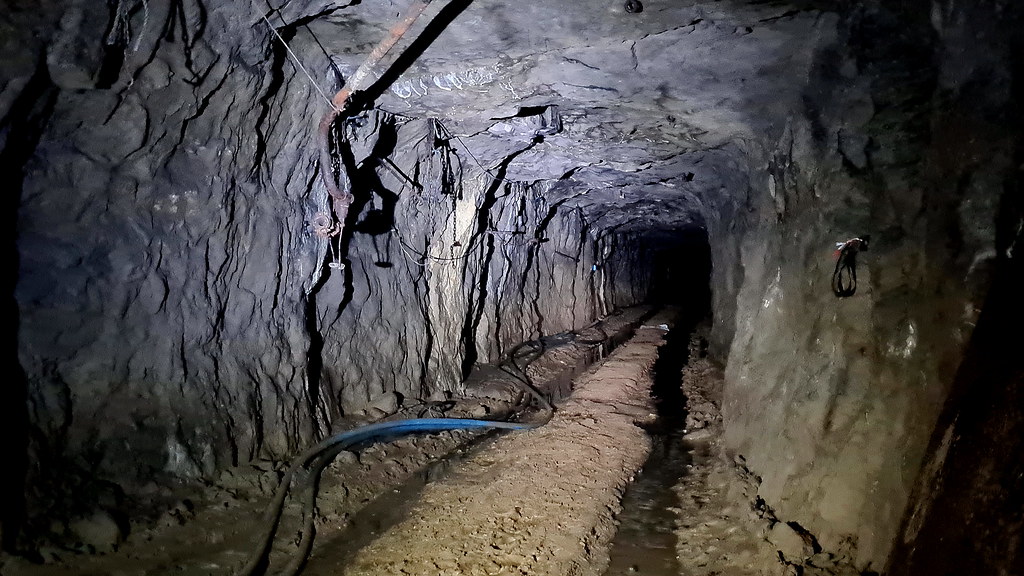 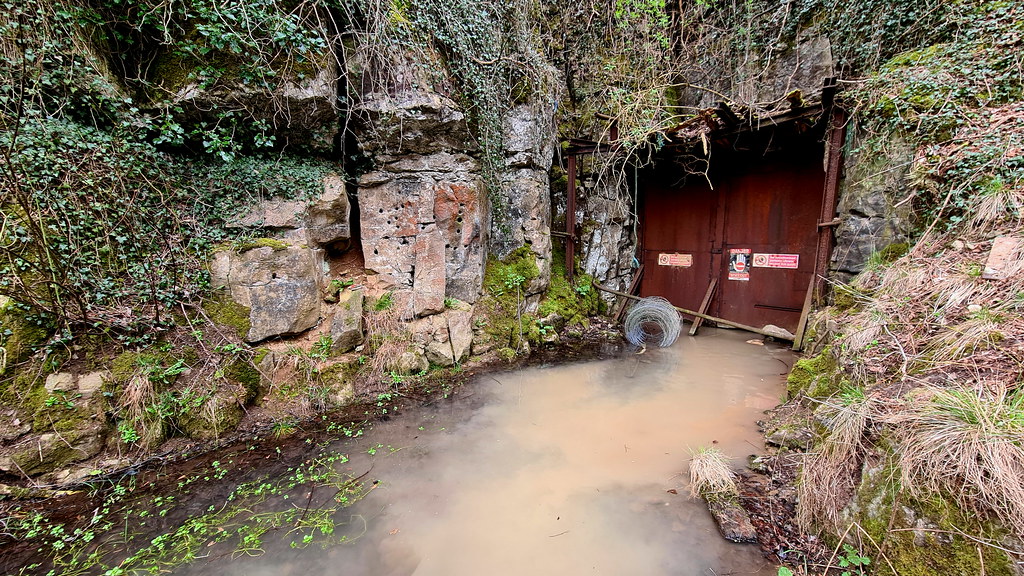 love the old electrics! great post... you guys must be outta your "mine" venturing into there serious good bit of history!. Was there any tracks/mine carts in there at all?.

TheBackpackExplorer said:
love the old electrics! great post... you guys must be outta your "mine" venturing into there serious good bit of history!. Was there any tracks/mine carts in there at all?.
Click to expand...

Ha ha, well we try and do a rolling risk assessment and turn around when we feel it's a step too far. No mine carts on this level as it was all road haulage. However along that flooded adit in the third last picture, if you go along there you eventually reach the bottom of a series of (very sketchy) iron ladders that take you up to the higher two levels which were trammed and had tracks and mine carts.
H

Execellent photos - and thanks for the detailed history of the mine. Brave lads! I like the "NO ROAD UNLESS AUTHORISED". Interesting mixture of wall and roof supports - and long lengths with no supports at all.

Hayman said:
Execellent photos - and thanks for the detailed history of the mine. Brave lads! I like the "NO ROAD UNLESS AUTHORISED". Interesting mixture of wall and roof supports - and long lengths with no supports at all.
Click to expand...

It looks sturdy on some levels and sketchy on others! Certainly an interesting explore.

HughieD said:
It looks sturdy on some levels and sketchy on others! Certainly an interesting explore.
Click to expand...

It's called "geology"! Box railway tunnel in Wiltshire was originally built with bare rock facings for its 2,950 metre length. It later needed brick linings for sections where the native formation was in danger of collapsing. Indeed, the high eastern portal (as with the western one, designed for effect not necessity) was given an infilling brick arch when it showed signs of failure. The variety of wall and roof supports at Sallet Hole is an indication of the differences in its geology.

To be honest, you ain't wrong mate!