One from my long weekend stomping around Scotland with @Brewtal - this is a place we were sort of half-heartedly joking about visiting however with time on our hands we found ourselves outside the fence, and soon enough inside the building itself. Even though we had been joking around about the place beforehand, I actually really enjoyed it as it's something totally unique that I've never shot before, although I wish we'd spent some time looking for the big bank of light switches inside as all the lights were still in working order and most of the power was on, somewhere.

The Scottish Sea Life Sanctuary was opened in 1979 at a site north of Oban, and over it's almost four decades of life both displayed, saved and treated all manner of sea life as well as educated many hordes of schoolchildren before closing on October 31st 2018, citing declining visitor numbers making the business unsustainable. Following the closure all the animals were rehoused at various other Sea Life Centres around the UK. Earlier this year a company called Gael Force Fusion which manufactures marine products submitted an application to move to the site and carry out necessary works, however this has yet to happen.

The main building at first glance appears pretty small however it's a total tardis inside, and it seems the only things removed after closure were the animals as almost everything was left behind including some tanks which are still full of water. As well as the main sanctuary building there is a visitors centre/shop area but both of those are well sealed. It's a pretty surreal place to walk around, certainly one of the most unusual locations I have ever shot and it was in stark contrast to the dank decayed stuff I otherwise found myself in that weekend. 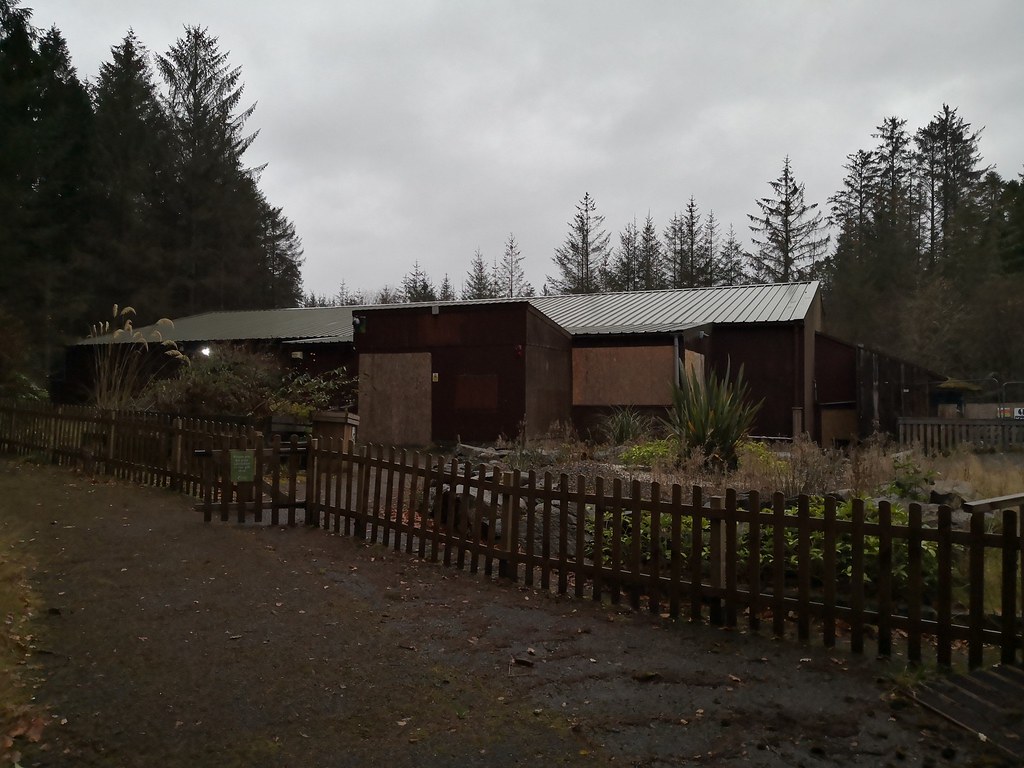 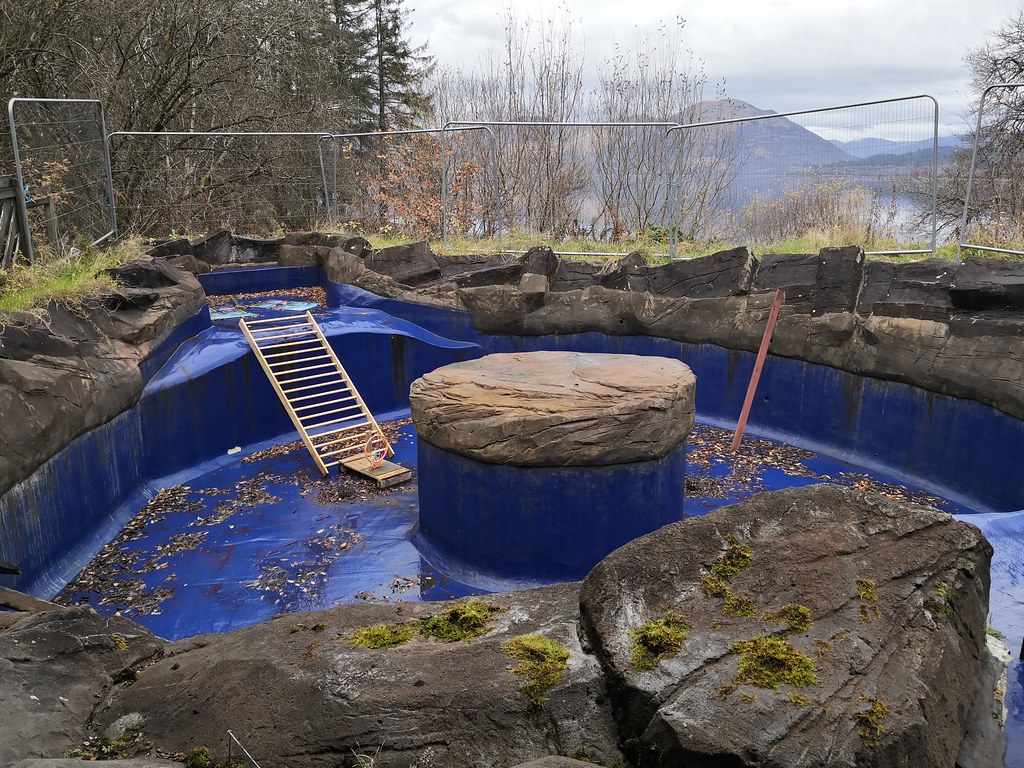 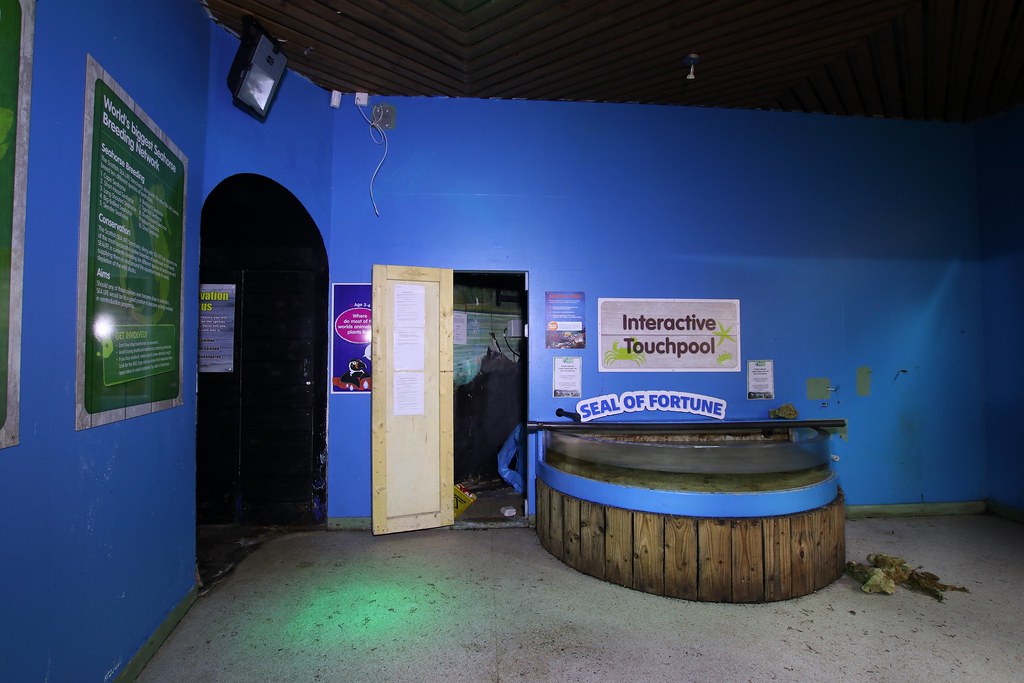 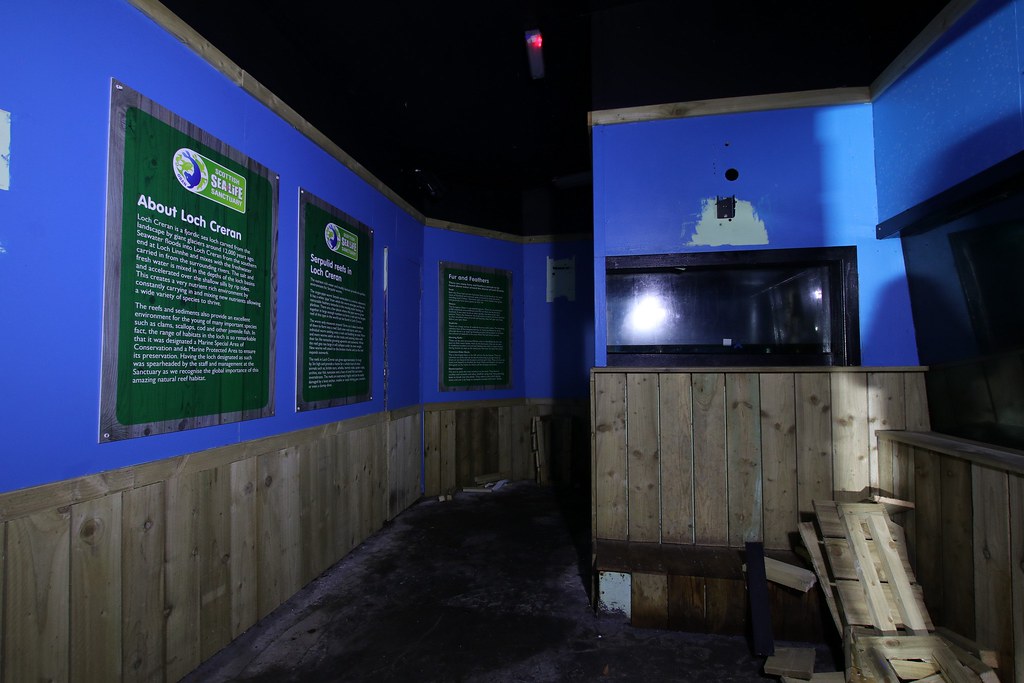 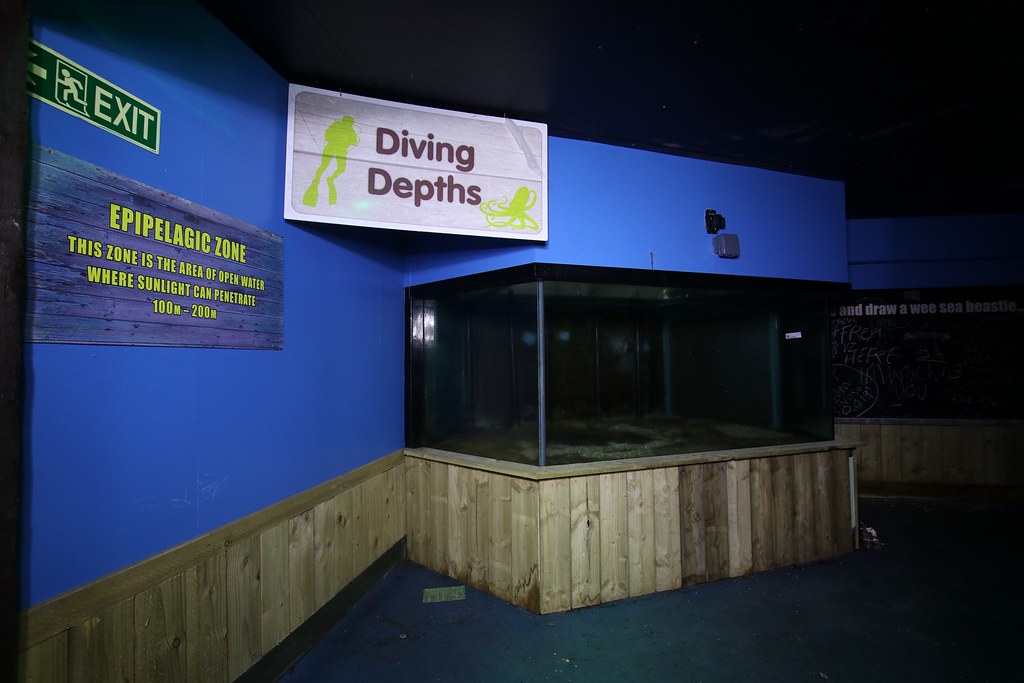 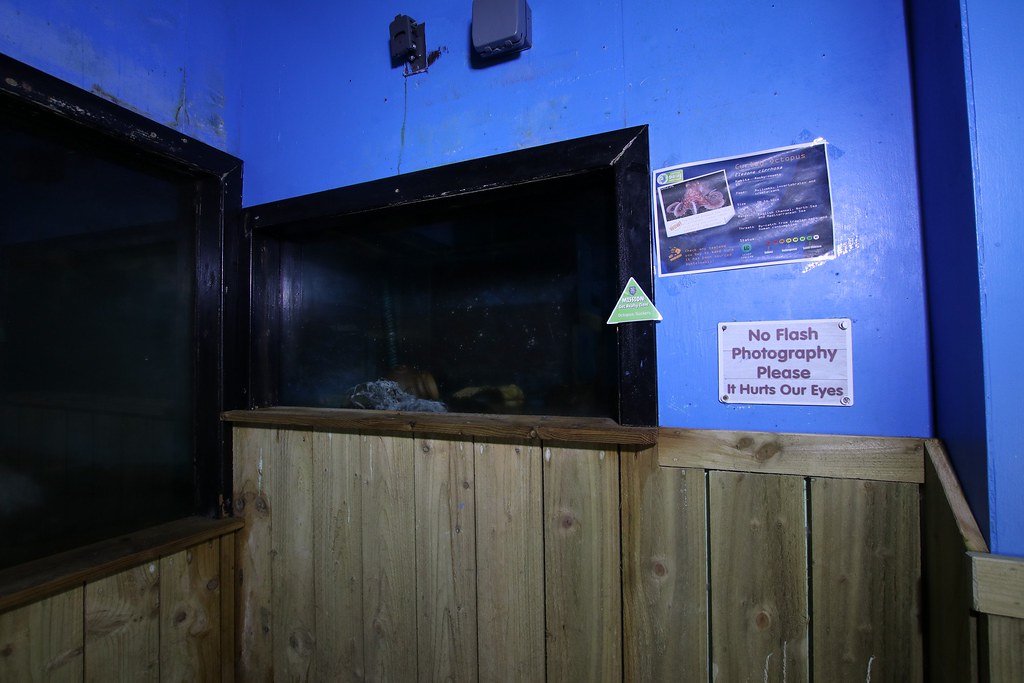 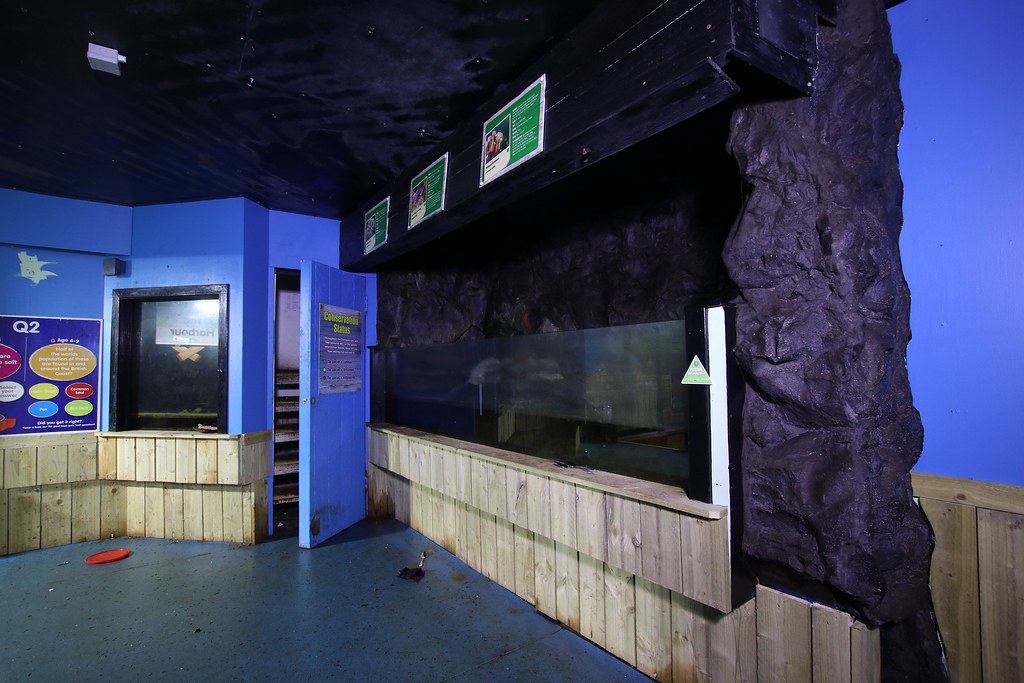 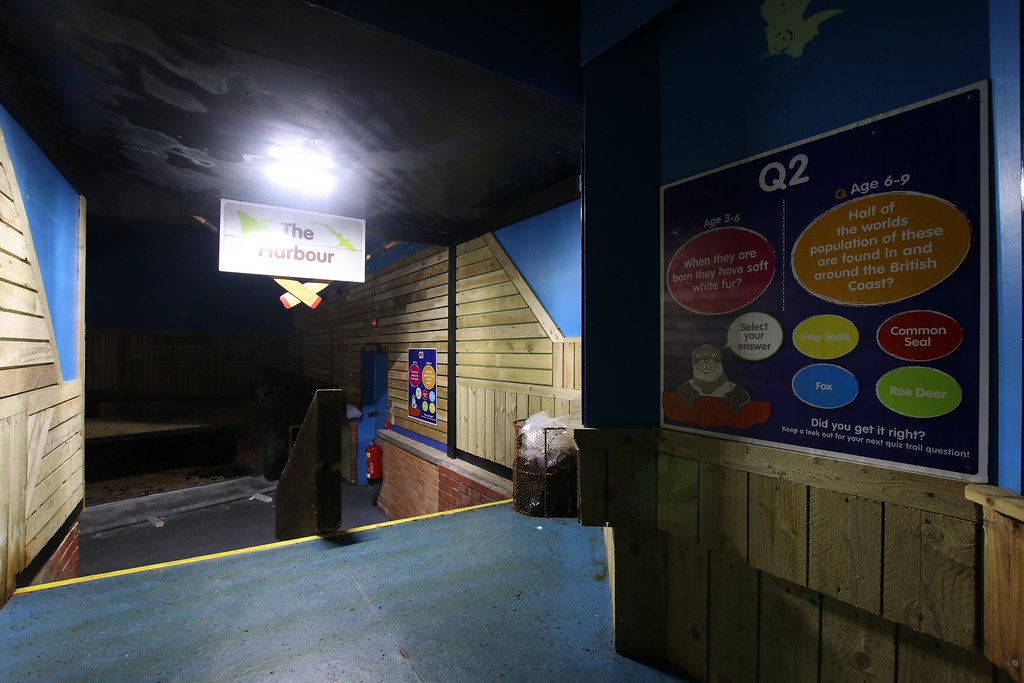 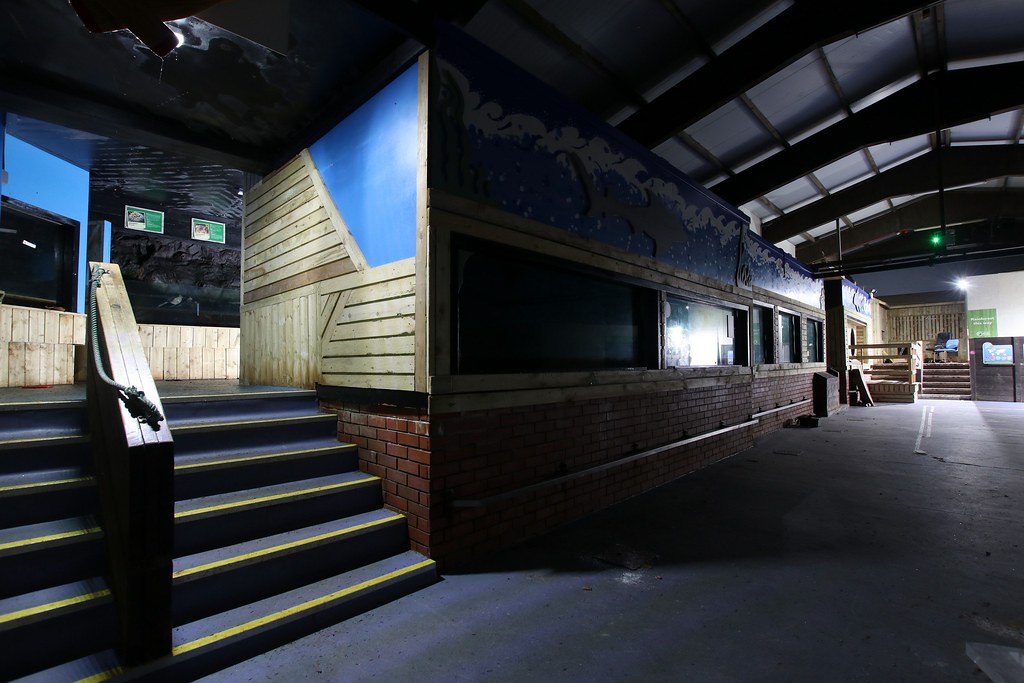 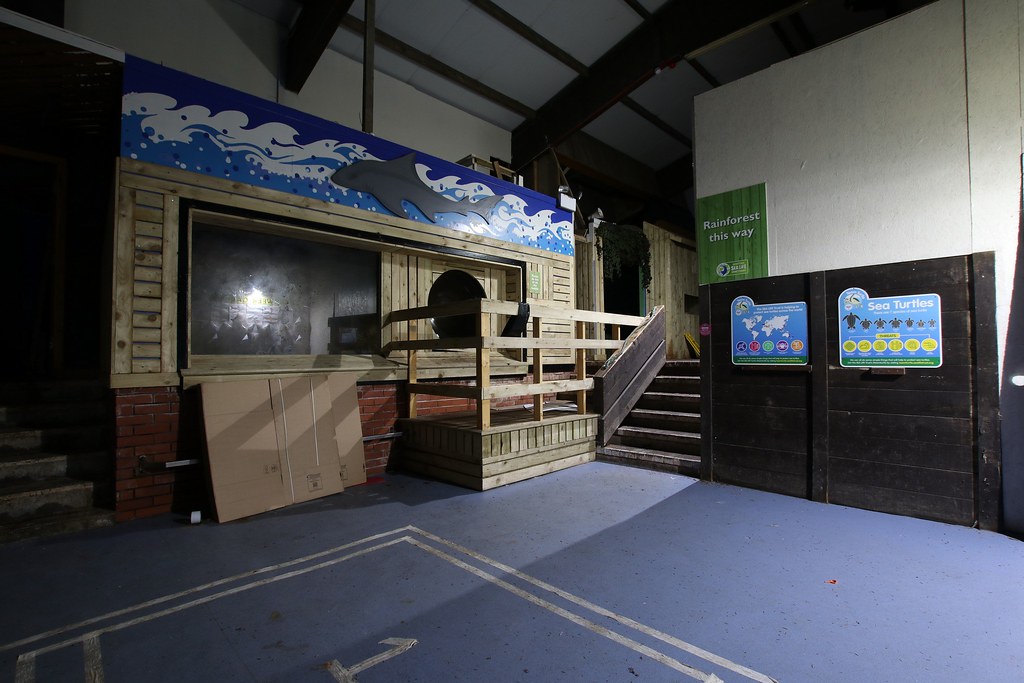 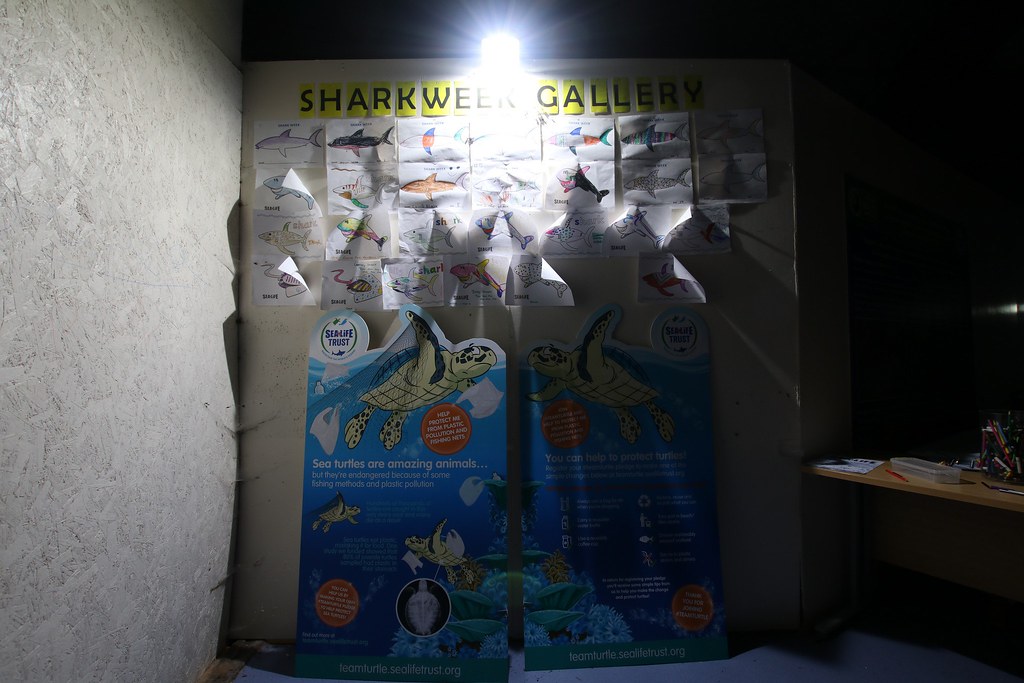 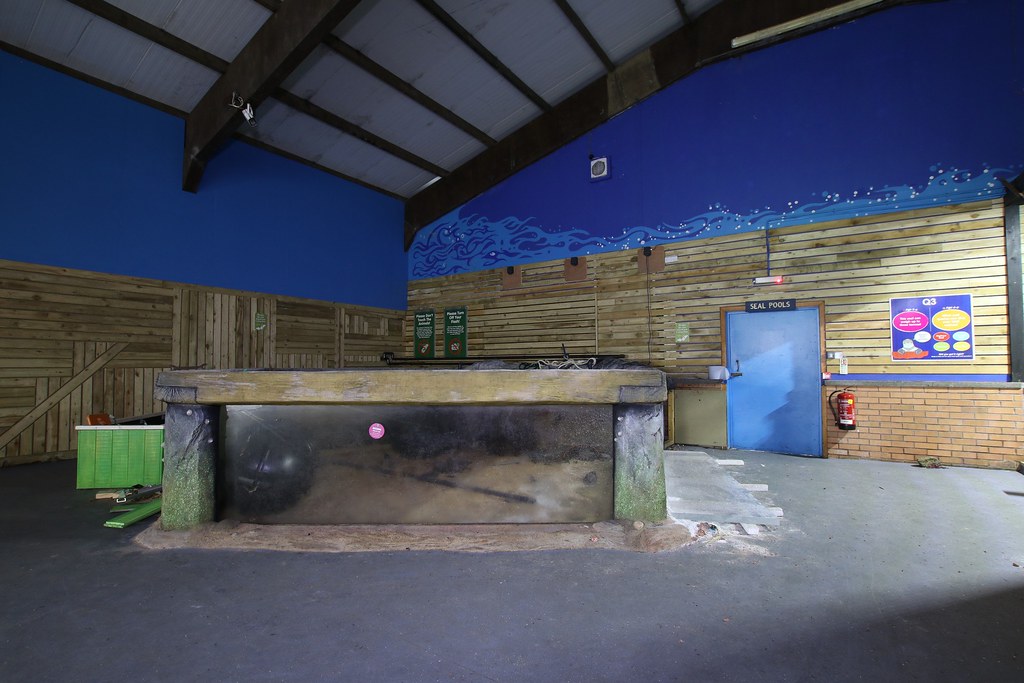 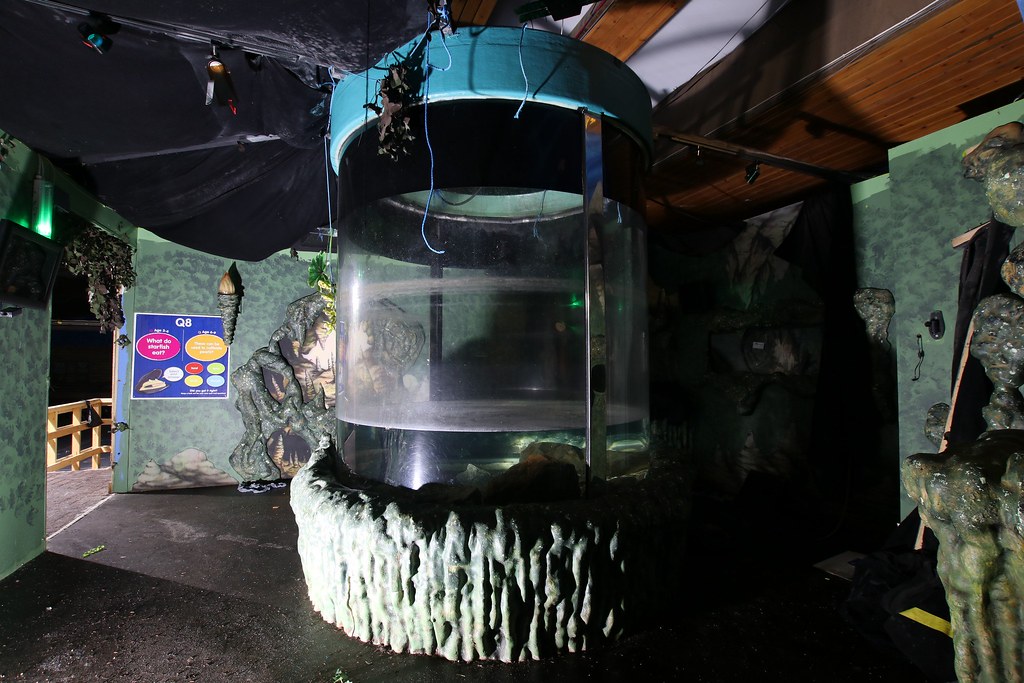 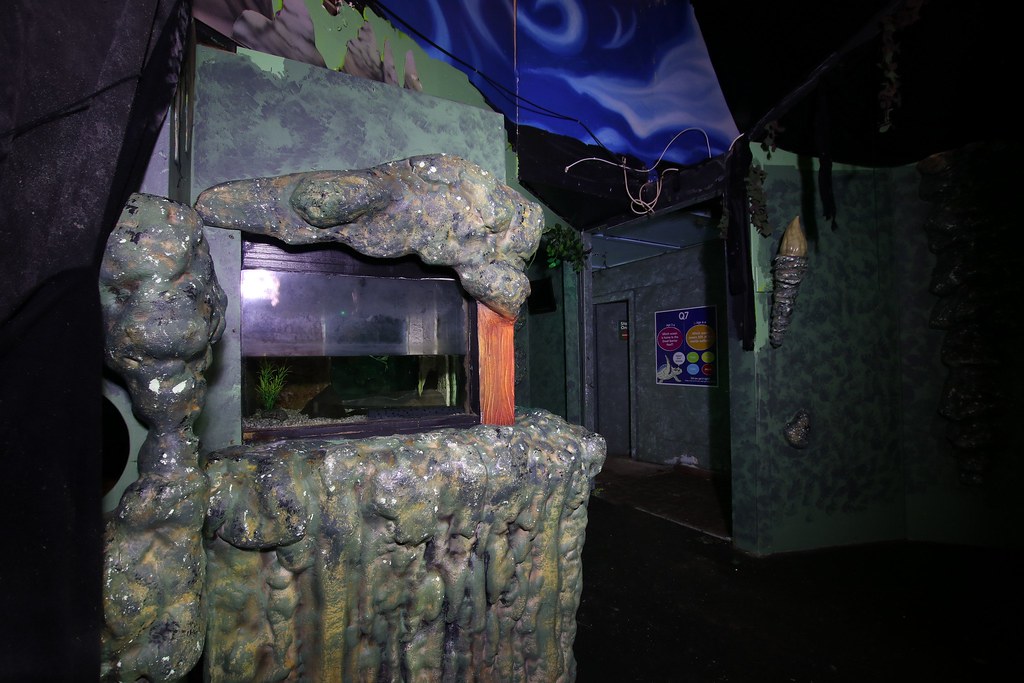 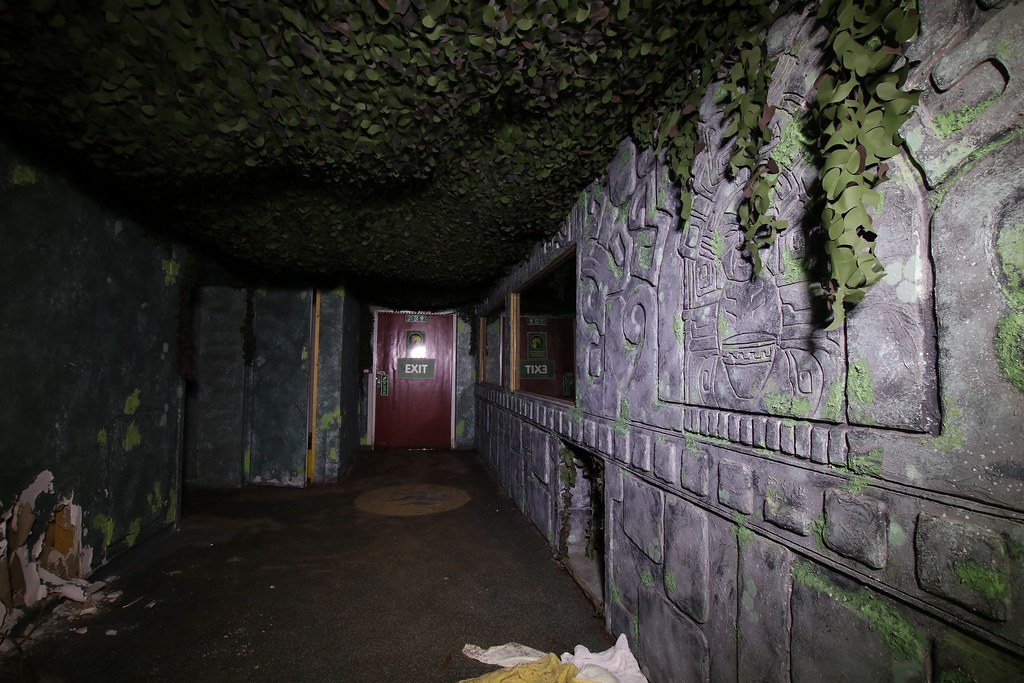 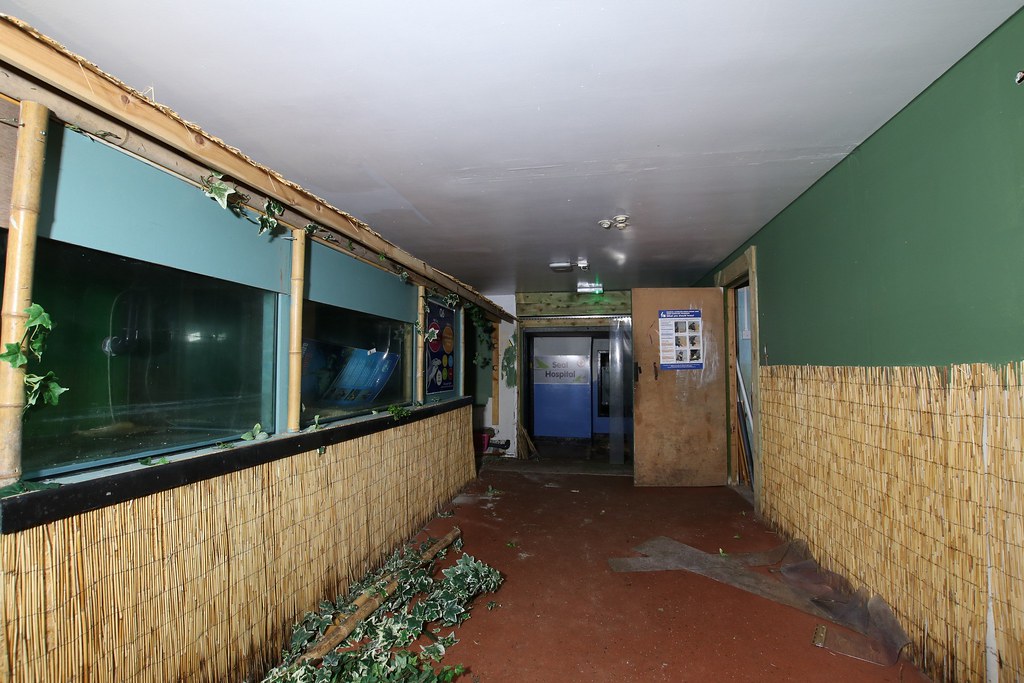 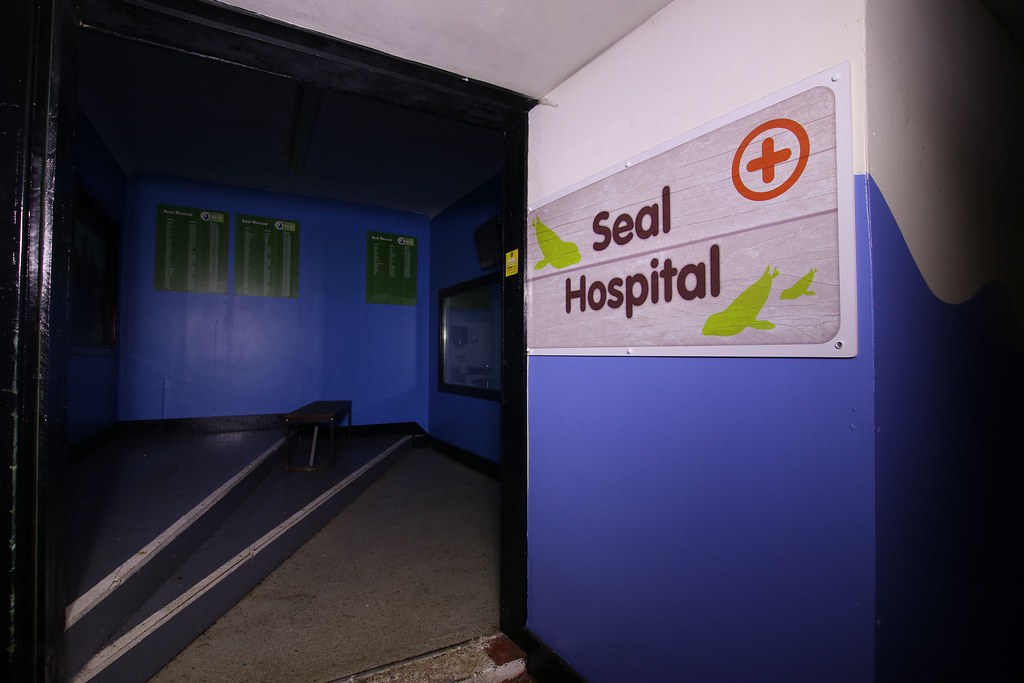 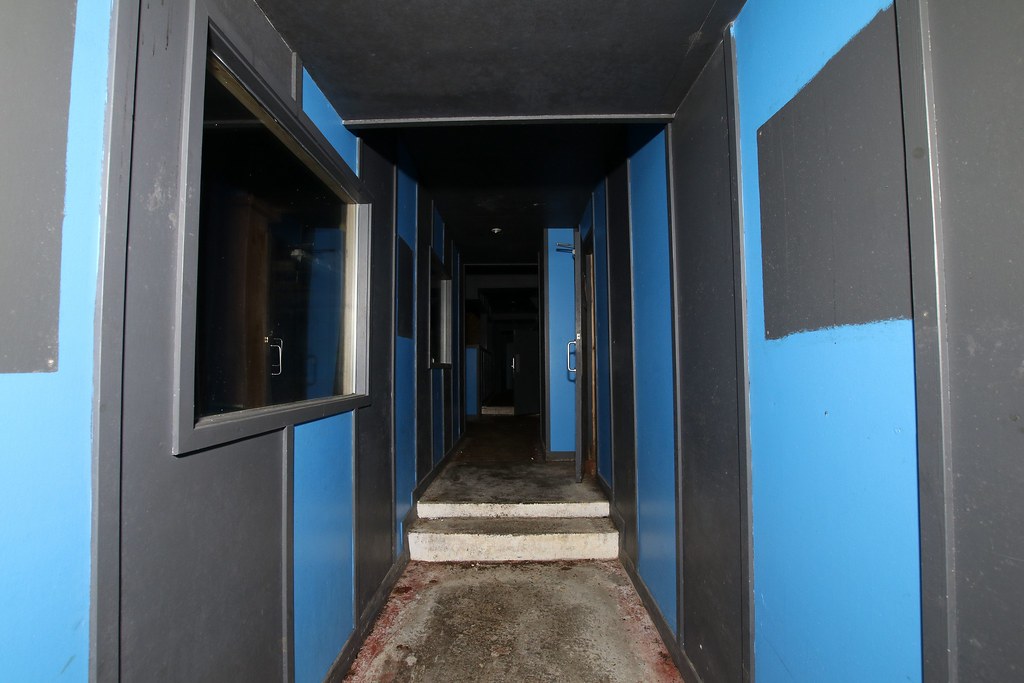 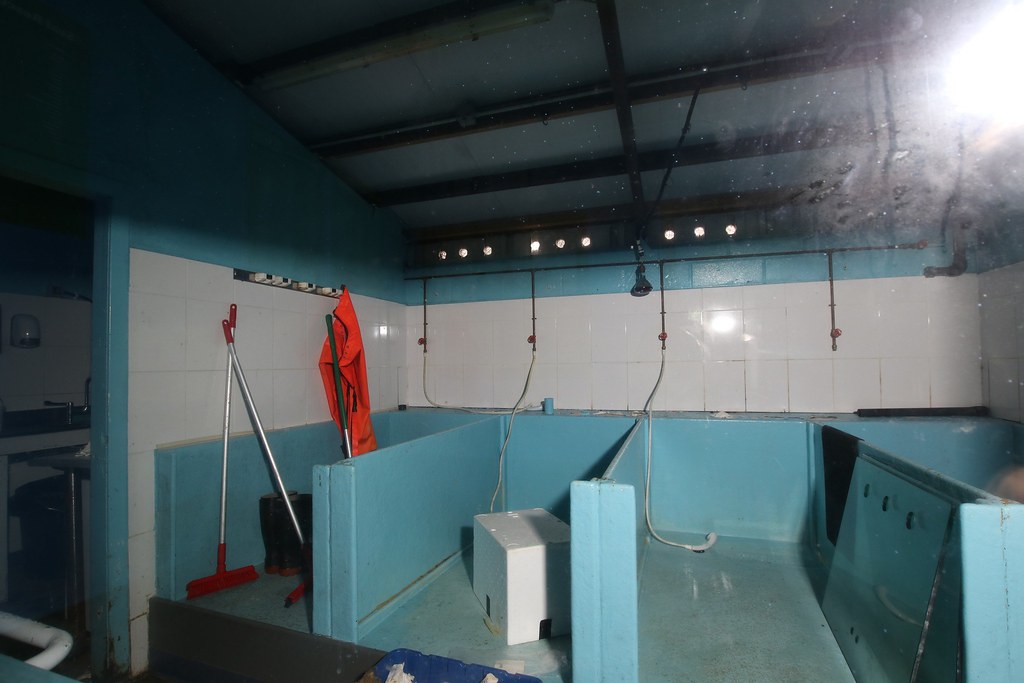 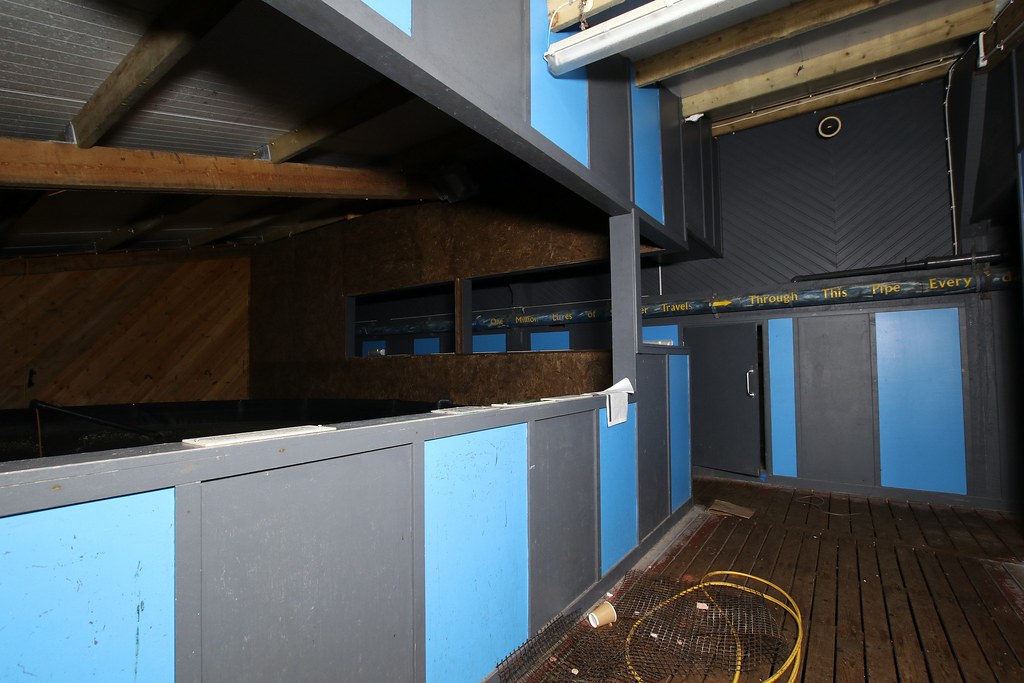 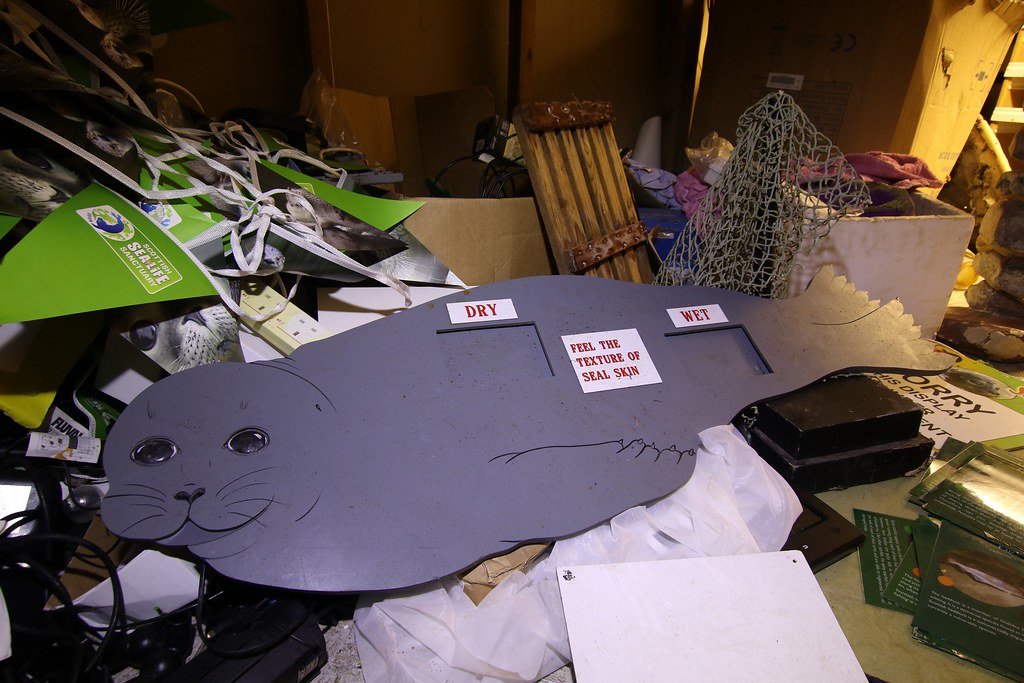 Wow. I'd never expected a sealife centre to be on here.
Thanks Mook. This is really interesting!

That's a bit different!
Looking at maps the site's placed squarely on a route where lots of tourists pass - I'd have thought they'd still be fine in this economic climate? Do we know why they closed??
I got all of the questions on boards correct btw

very different. ive been to many of these so its a surprise to see a closed one. thanks for sharing

Sausage said:
That's a bit different!
Looking at maps the site's placed squarely on a route where lots of tourists pass - I'd have thought they'd still be fine in this economic climate? Do we know why they closed??
I got all of the questions on boards correct btw
Click to expand...

Simple lack of visitor numbers sadly. It lasted almost forty years though but yes it's a surprise it closed.

Great pics Mook but what an opportunity missed, did you not think of putting Brewtal in one of the tanks? Proper Job, Thanks

nice pics . I drive past this everyday on my way to and from work literally next door in the glensanda quarry depot , and its still not decided wether they can redevelop the site as the local council want it to remain in use for tourism , one of my mates wife used to work there before it shut and she said Merlin didnt want to invest or improve it even though it was always busy during the summer

Glensanda Quarry - one of those places to visit that's on my bucket list..
K

nice , iv seen this a lot online and wondered where it was. but never though you see an abanoned sea life center though !!

mookster said:
Simple lack of visitor numbers sadly. It lasted almost forty years though but yes it's a surprise it closed.
Click to expand...

Combined with the increasing cost of running the place. Even the entry fee was a small fortune. Fond memories of the place though. This is where I grew up so I could count a fair few visits.
U

Its a shame that it has closed, I used to visit it every time I drove up to Fort William it was a nice little spot but I must admit last time I went in 2017 it was pretty quiet.
L

I had no idea that this had even closed down! Thought it was still going! What a great shame
You must log in or register to reply here.