This youth camp was built at Devil's Bridge, a popular tourist spot, probably between the 1920s and the 1950s. Accommodation was in a number of huts housing between two and eight children each with separate rooms for leaders and camp staff. A central hall, kitchen, toilets and showers were also provided: being unheated, the camp would only have been used in the summer months. There is very little information on this place either online or in the local archives but what little there is suggests that activities included hiking and beginner's Welsh classes and that the camp closed some time in the '80s or early '90s. There is no specific evidence that this was a scout camp, but all local sources refer to it as such and the layout seems to fit.

The place is now very overgrown and has suffered almost no vandalism, in part due to its isolated location. Most of the decay here is entirely natural and most of the windows still have their glass intact. 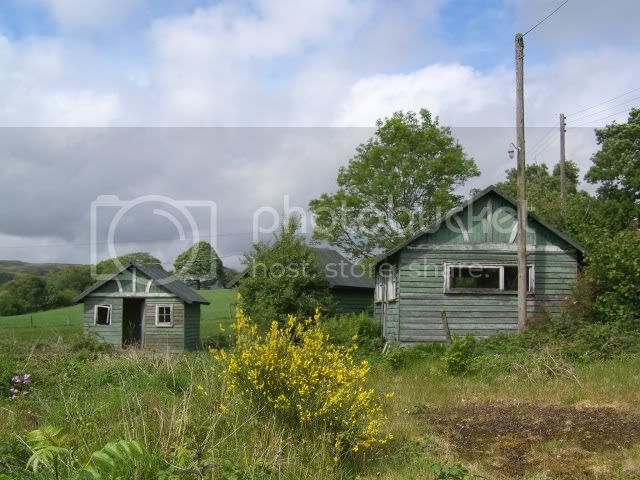 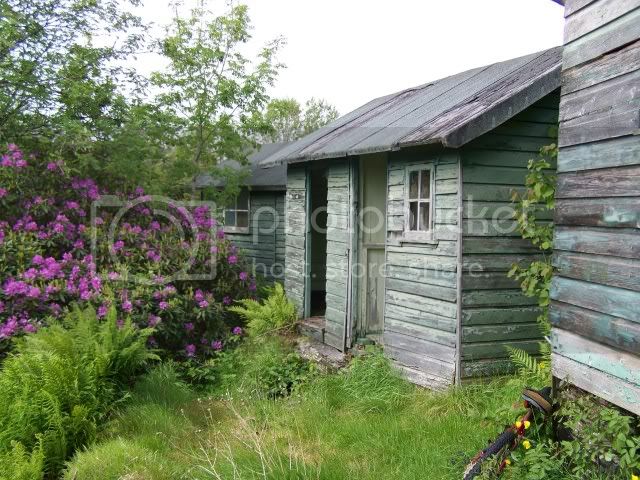 More cabins and rhododendrons in bloom 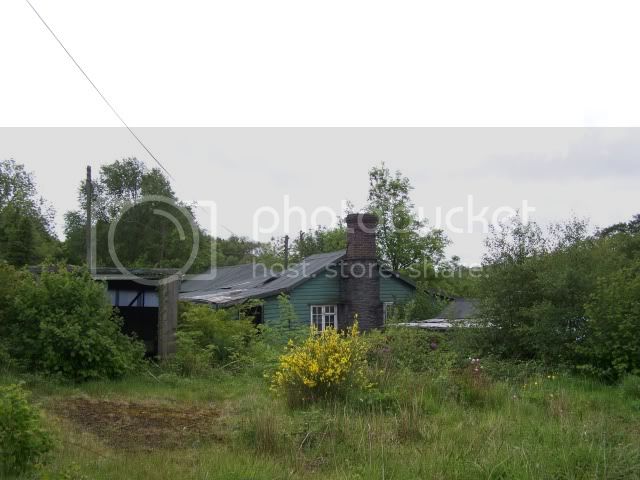 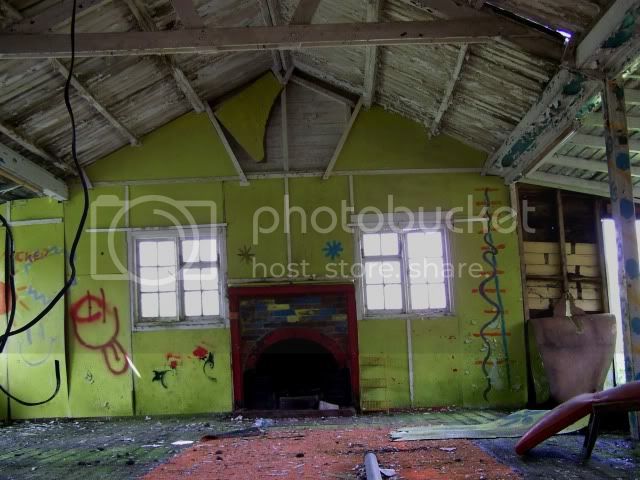 The main hall has undergone a makeover courtesy of local kids with dubious poetry skills. 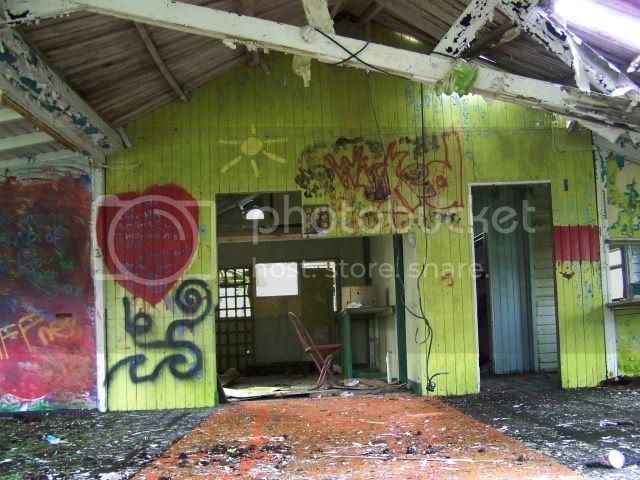 Towards the kitchen - the floor in here was very rotten and sat over a 2' drop. 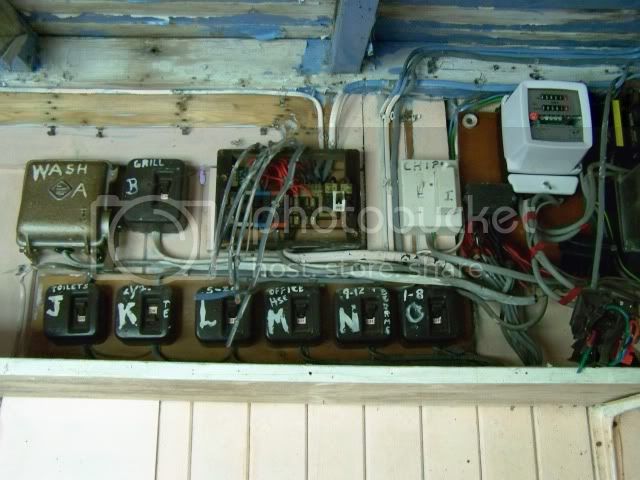 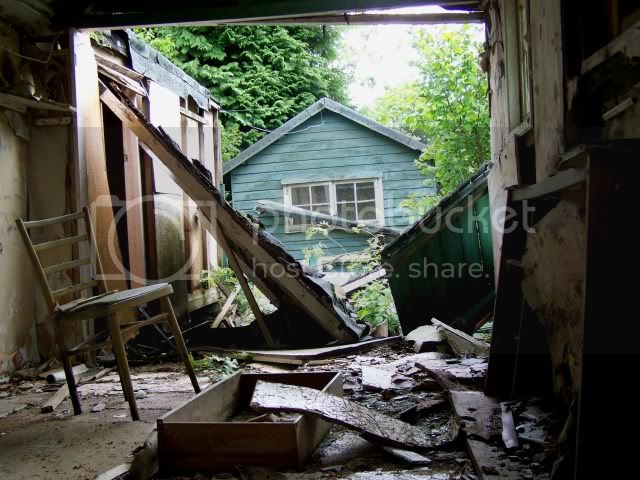 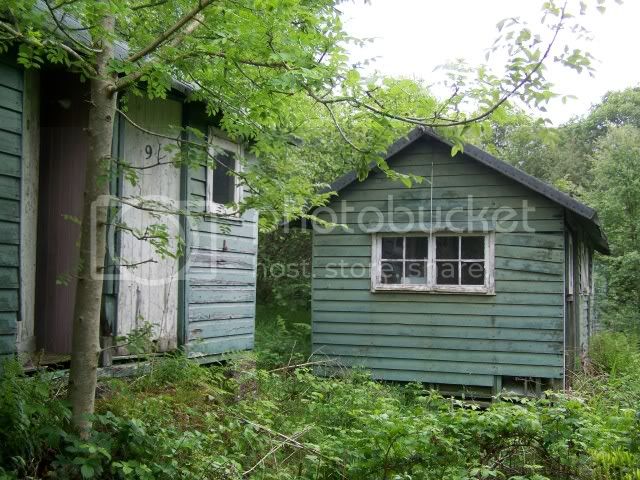 Deeper into the woods 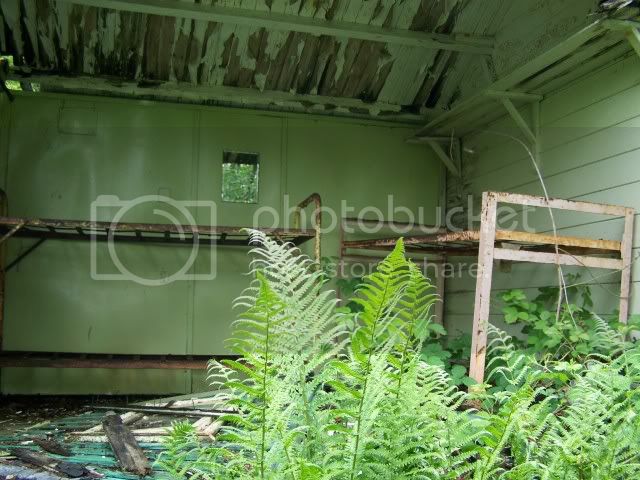 The front of this cabin had collapsed exposing the interior. 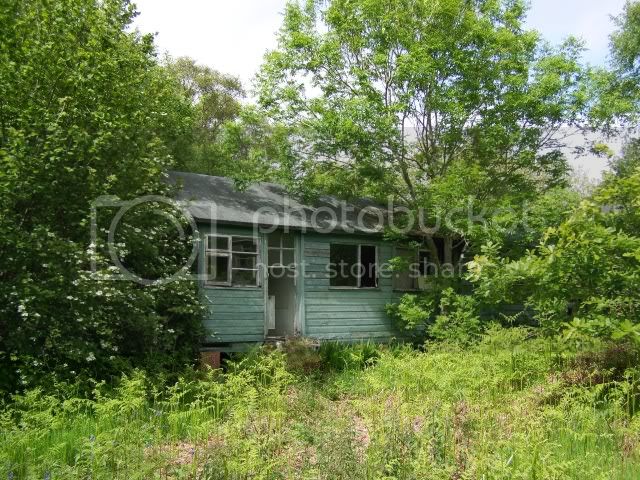 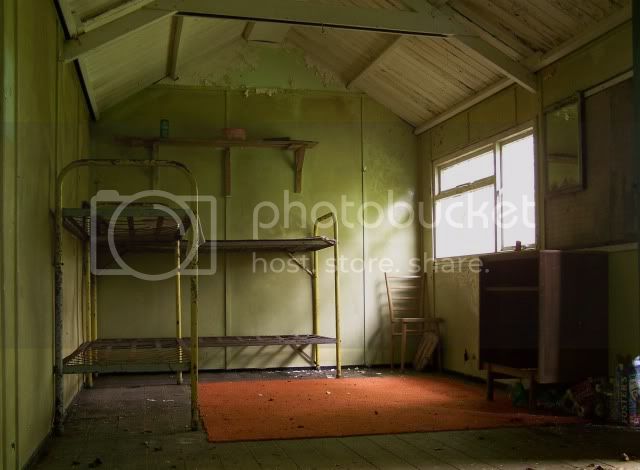 The interior was immaculate, probably much the same as when in use (except for the Foster's crate, obviously). 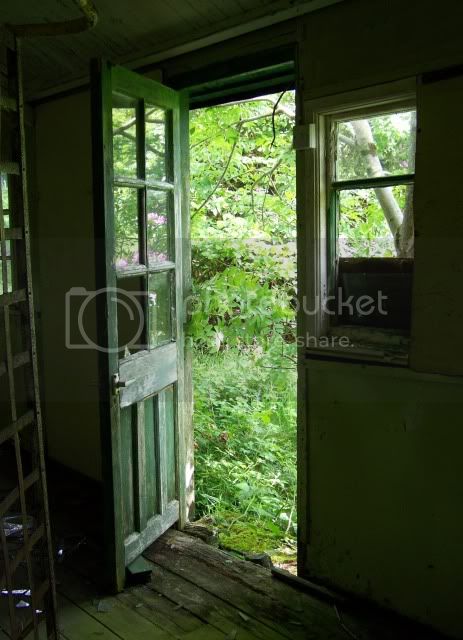 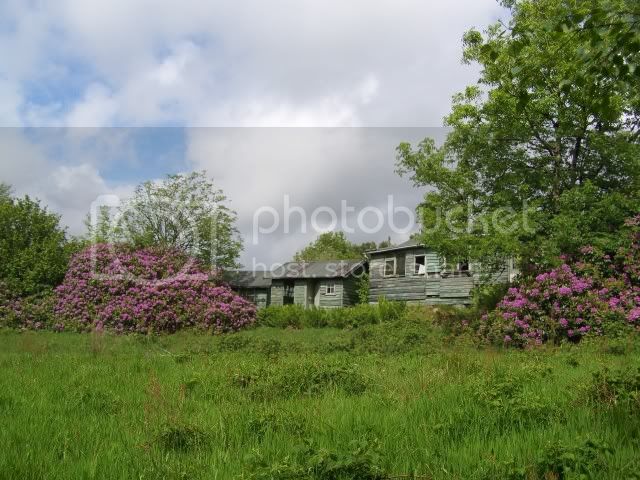 From the central open space

Thanks for reading,
A

Looked in good condition considering it's left to the elements so long.

Found this,I reckon one of the photos in this site matches the hut in your first picture.What a lovely spot makes me wish for my scouting days to happen again thanks for sharing.

Great images here. Just like NC said, cant believe its so tidy condisering how long it been left there. Nice find.

Love the look of this place!

Thanks for sharing
G

I went to this place in the last year of primary school got a great photo of for of us outside our hut number four if I remember food was awful huts like Friday the 13 th toilets you had to walk down to the bottom of the site in the dark at night very spooky when you was on 11 years of age think it was 1984 the year I went
Last edited: Jun 6, 2011

Thanks for posting that Garratt. I can well imagine it being a tad creepy at night, being in the middle of nowhere and all. I gave the toilets a miss this time as they were full of mosquitoes.

Really nice find, well preserved as you say. I like the labeling on the electrical switches
D

Garrattmark said:
I went to this place in the last year of primary school got a great photo of for of us outside our hut number four if I remember food was awful huts like Friday the 13 th toilets you had to walk down to the bottom of the site in the dark at night very spooky when you was on 11 years of age think it was 1984 the year I went
Click to expand...

I, too, went on a school holiday here in about 1980. My hut was the first one as you came though the drive. The one to the right in the first photo. I am so pleased that these photos have been posted as i was trying to show my children where i went on my school holiday. The toilets were creepy but i can't remember the food being that bad, we had so much fun and these photos have brought back good memories.
J

I went here in school must have been about 1994/5 abaristwith is that the right spelling is nearby along with a railway....went here as a school holiday for i think 9 days possibly longer 2 weeks?? i remember having to sleep in them sheds with bunk beds which were cold and toilets were in that central bit along with showers and noone dared walk down there at night as it was dark so most just went round the back of the sheds(i remember sneaking up on the girls shed with a few friends and getting caught.there was some fit girls in our year at school...I am sure i got some pics somewhere.

I wondered if this is the same place thats not too far from St Athans Boys village..if so isnt there a pool as well?

Thanks for sharing your memories, people. It really brings the place to life for we that never knew it when it was open.


Klempner69 said:
I wondered if this is the same place thats not too far from St Athans Boys village..if so isnt there a pool as well?
Click to expand...


Nowhere near, I'm afraid; this is in Ceredigion, Boys' Village is in Glamorgan. Is there another camp near BV then?
G