This place has been floating around on social media sites since late 2020 ( Turns out a lot ppl I followed posted back in 2020 ) but in March / April of 2021 this place started to pop up a lot more & is now all over Facebook & Instagram via other explore and it pretty obvious where is due to how trodden down the parth is !

turns out once you do some google on this place a lot of sites talk about it .

I first saw this deep shelter start to pop up back in April Time( turns out I have liked and see photos on Instagram as far back as September last year just didn’t know what the place was ), after seeing the place pop up lots over last month on Facebook & Instagram I thought I do some digging to see if can find it and to my surprise I did!

I first attempt the bunker in April but by the time I arrived it was just too dark to even see anything & at the point, I didn’t really know what we looking for but a close friend of mine found the bunker via an old map and msg me where to go and how to get there, Was pretty surprise how close I was on my first attempt

The explore was pretty simple, we followed the well-trodden footpath down to the bunker! And took us about 5 mins to find the way in

Once inside it was just like most other deep shelters, had two corridors with interconnected tunnels in the middle,

. So was nice to see some in the tunnels

We didn’t spend too long down there prob about an hour due to the fact it’s a bit dodgy down there and didn’t want to walk back up the path in the dark and high winds!

History : That i could dig up on the bunker
Click to expand...

2nd World War at Jordan Heights
A secret bunker was mined inside the chalk quarry , It contained 3,000 feet of tunnels and was designed to be gas and shell-proof. The tunnels were dug by Welsh miners and the Royal Engineers
Click to expand...

Could there have been a secret wartime communications facility on Reigate Hill? | Surrey Hills

SOMETHING IN THE AIR Could there have been a secret wartime communications facility on Reigate Hill? In the last month the Front Line Surrey Hills team, who have been trying to get to the bottom of strange military structures on Read on>

It’s known that during the Second World War there were many radio aerials on land near to Reigate Hill and the area’s nickname was Radio City. Local residents who knew ARP wardens during the war, 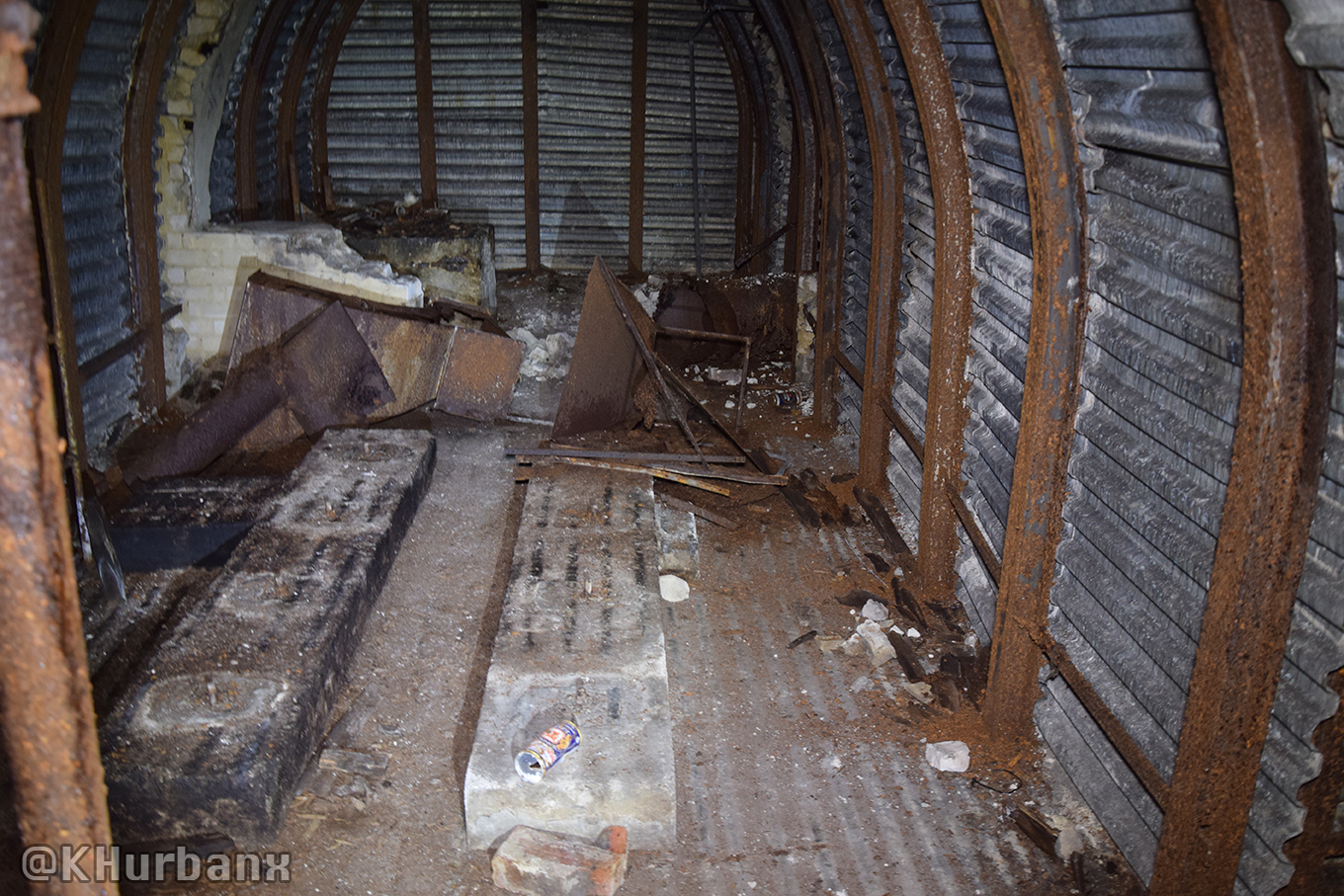 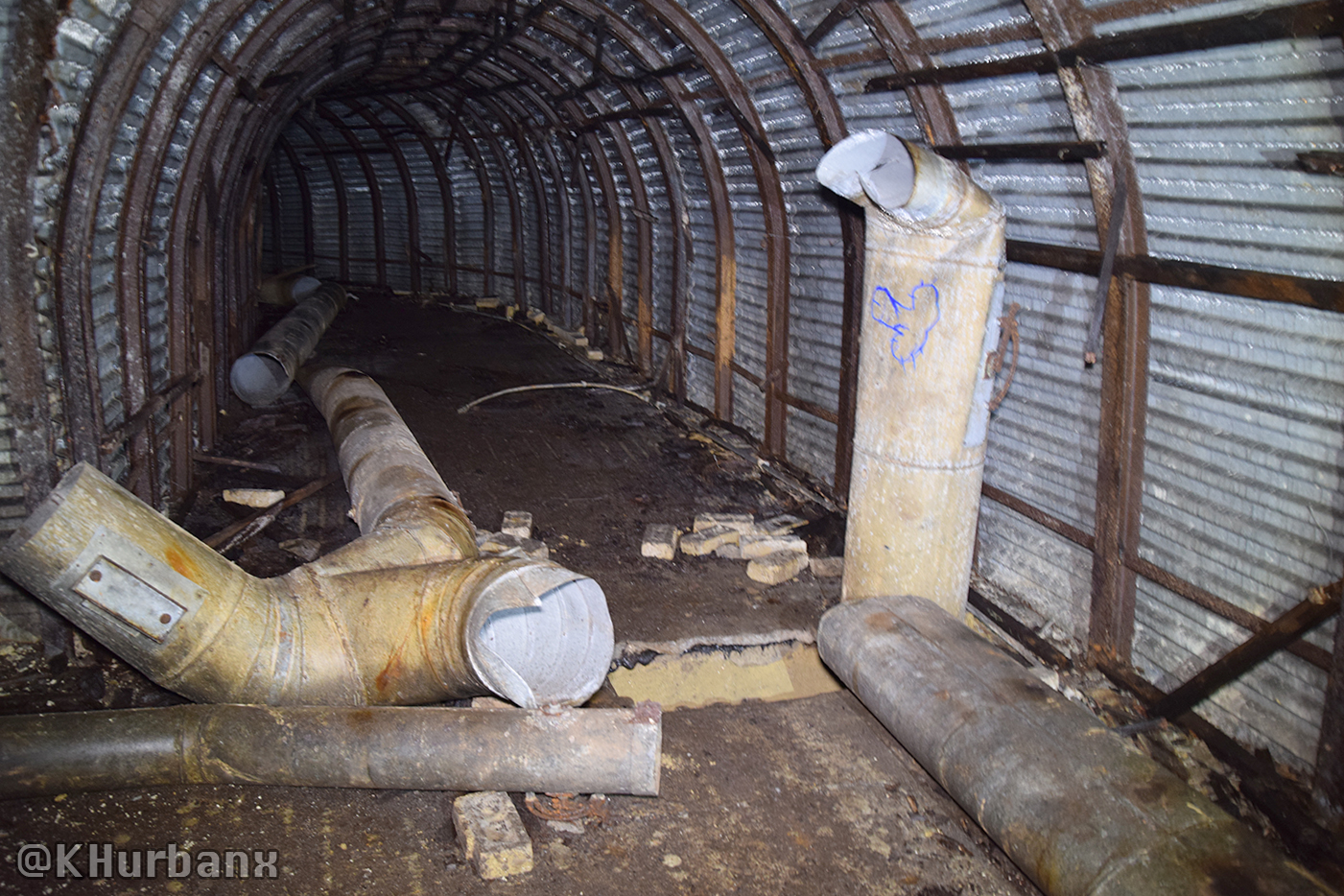 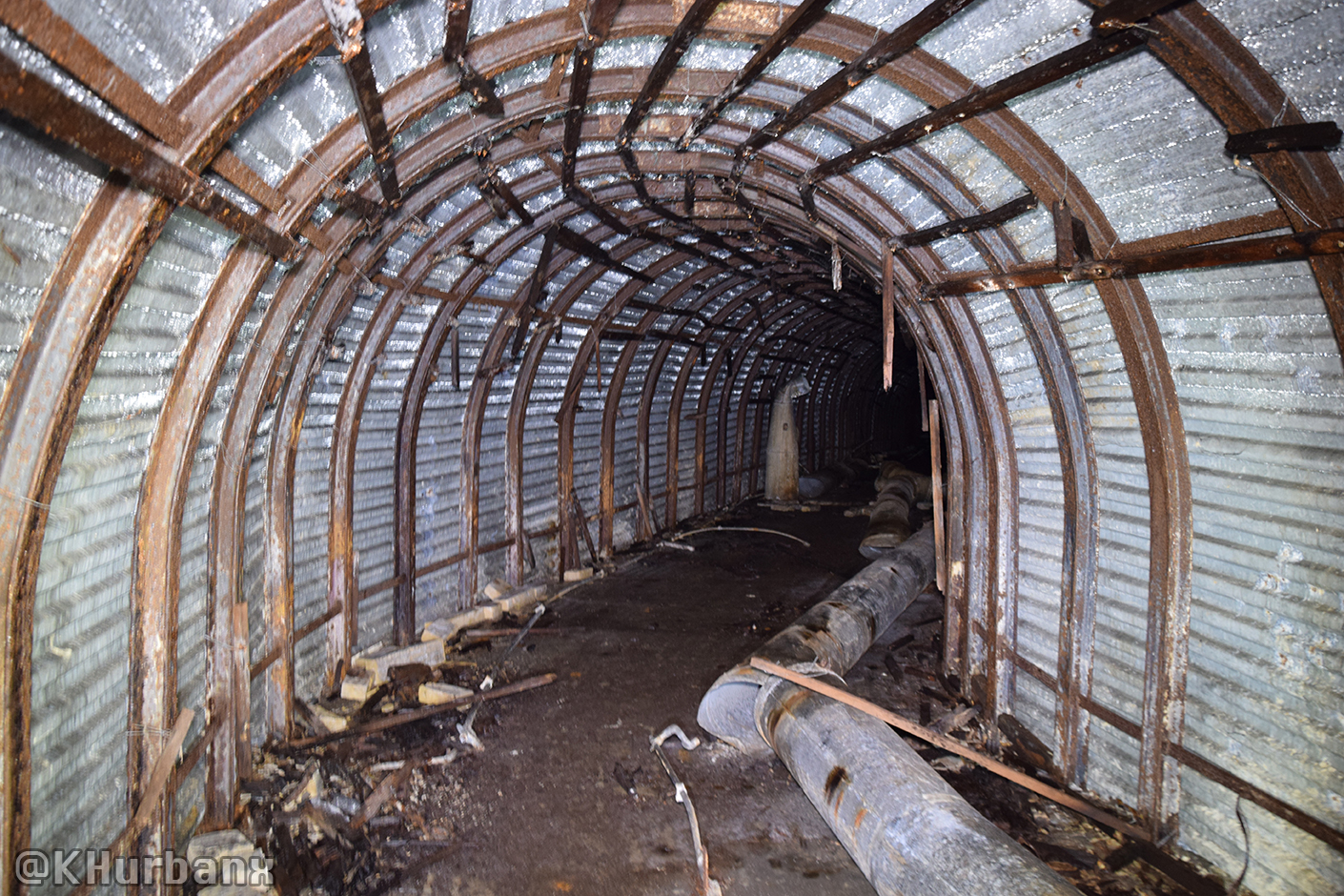 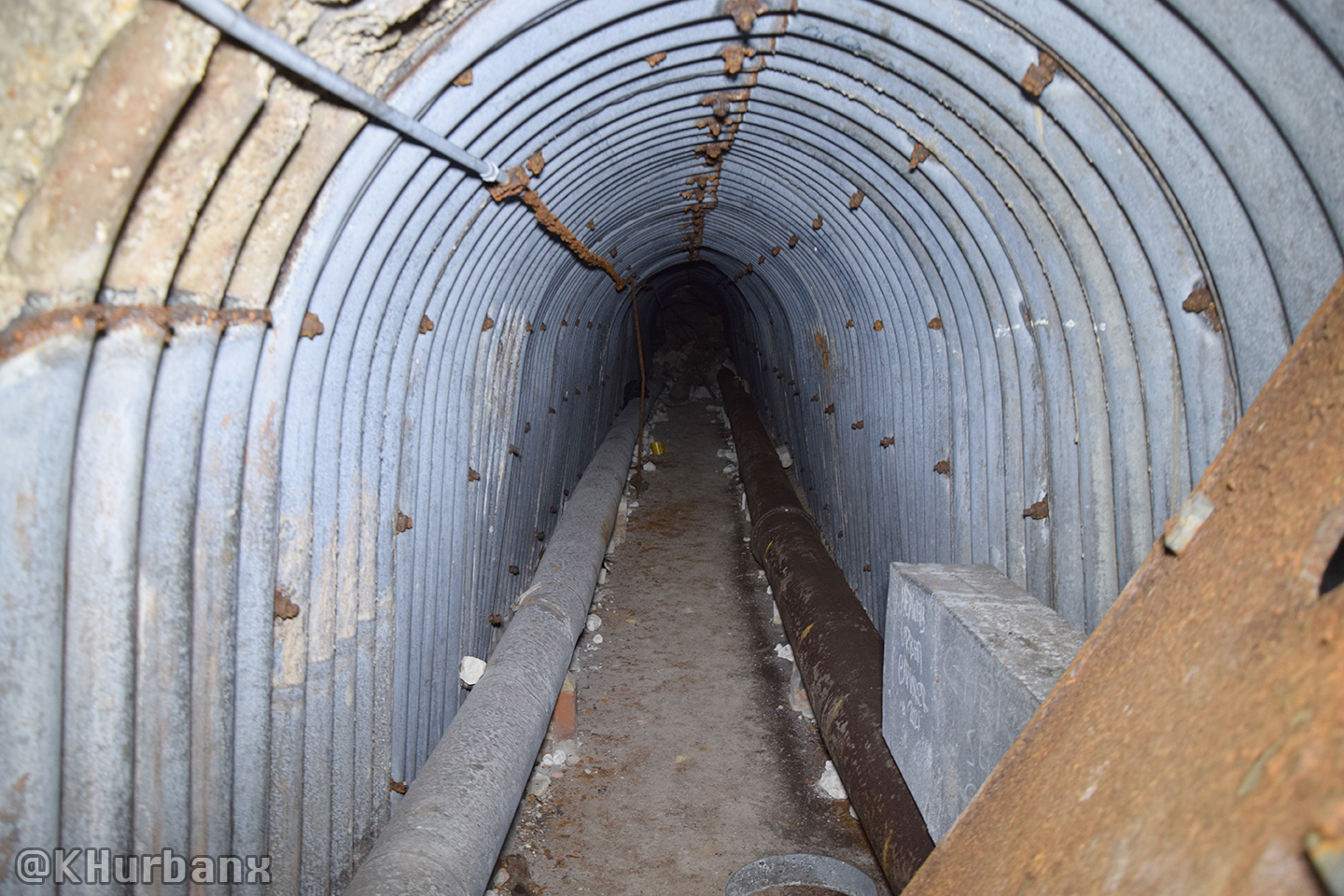 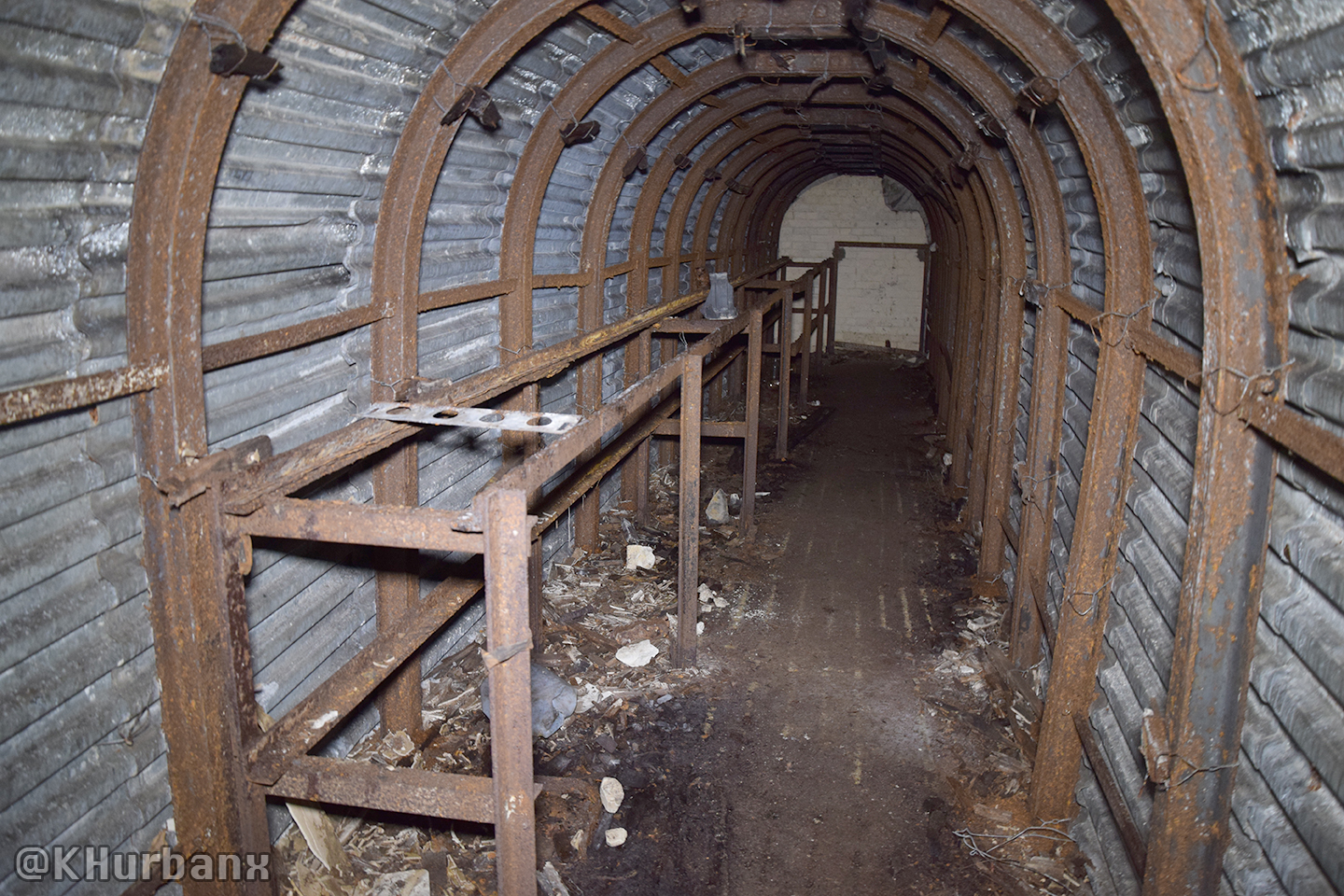 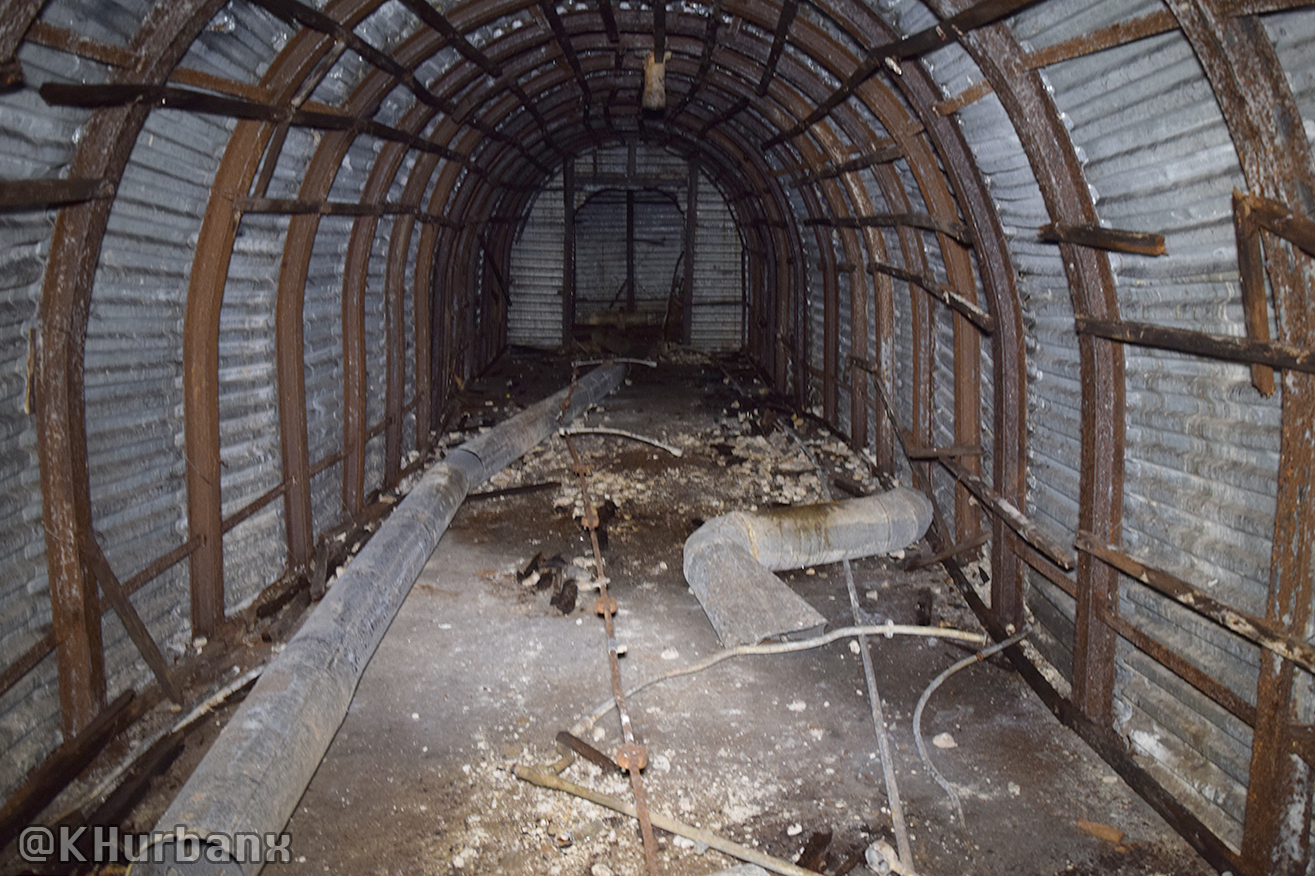 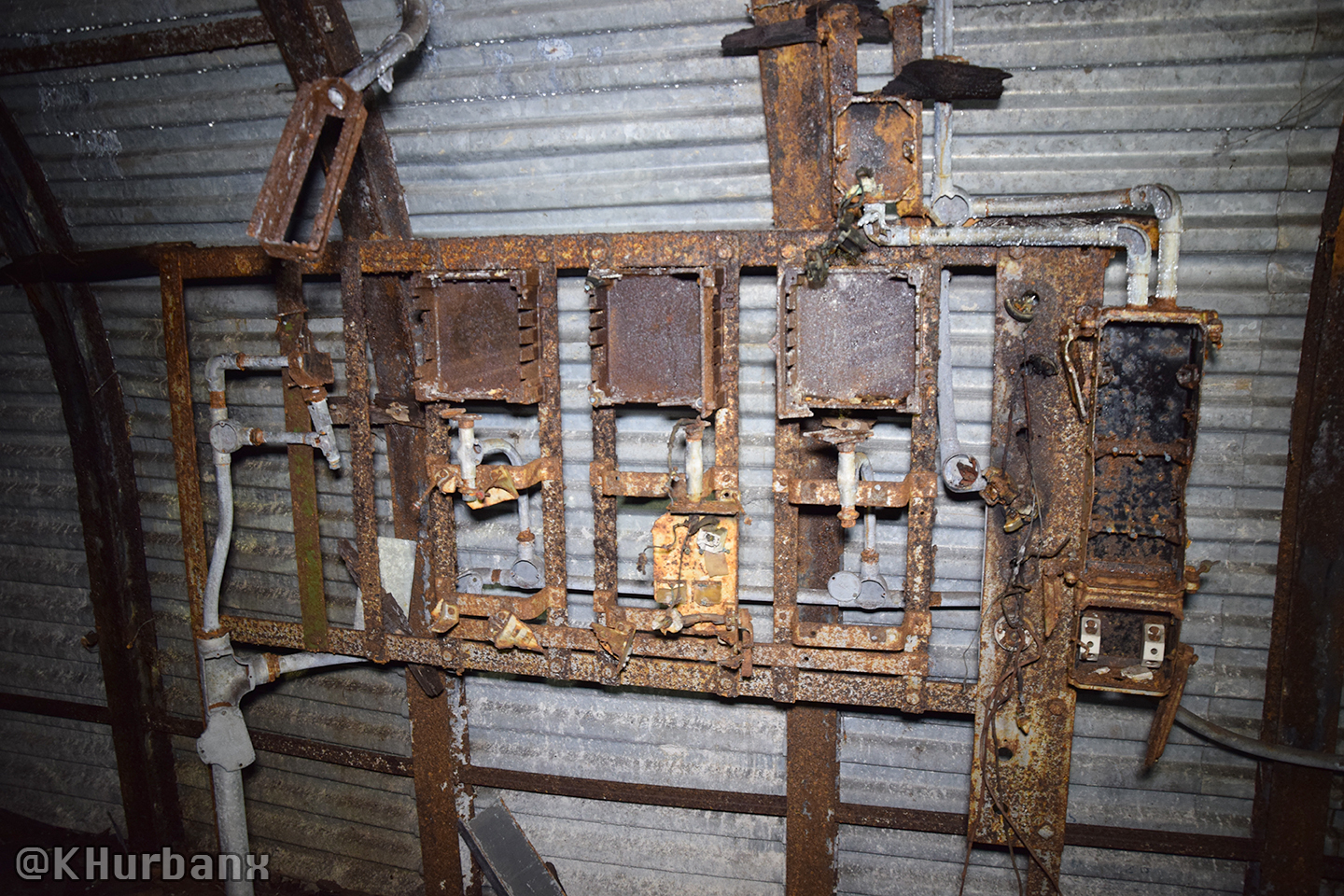 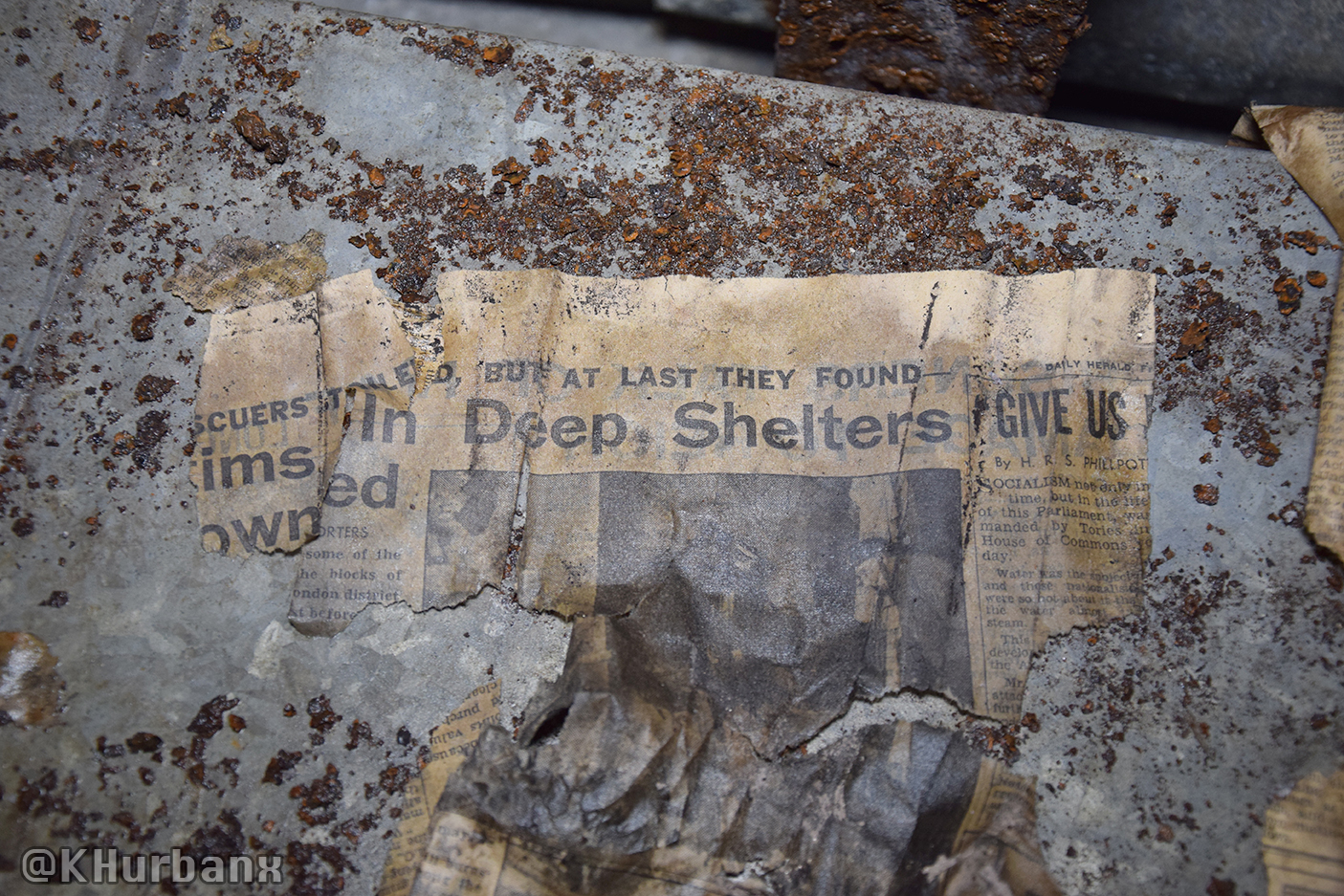 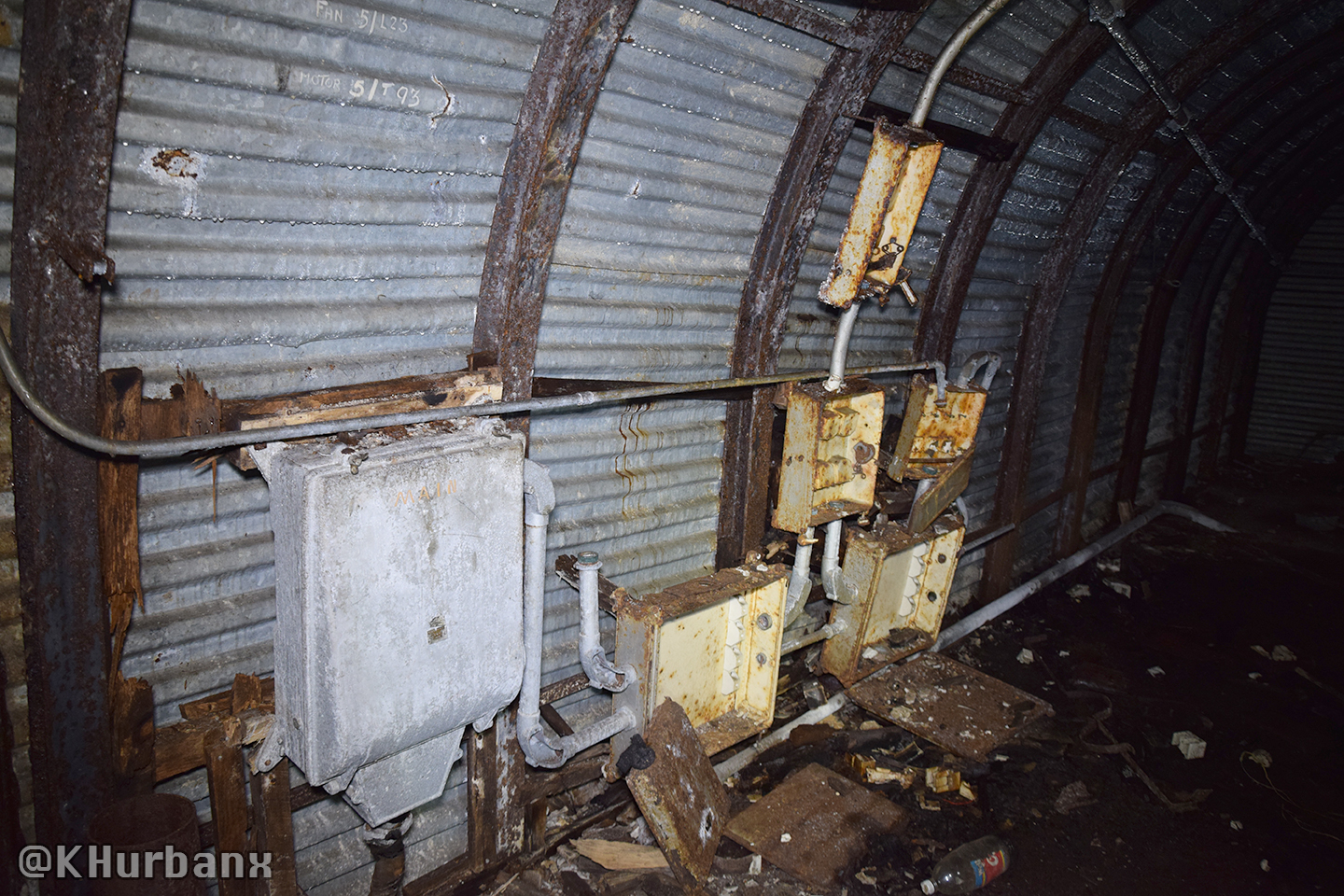 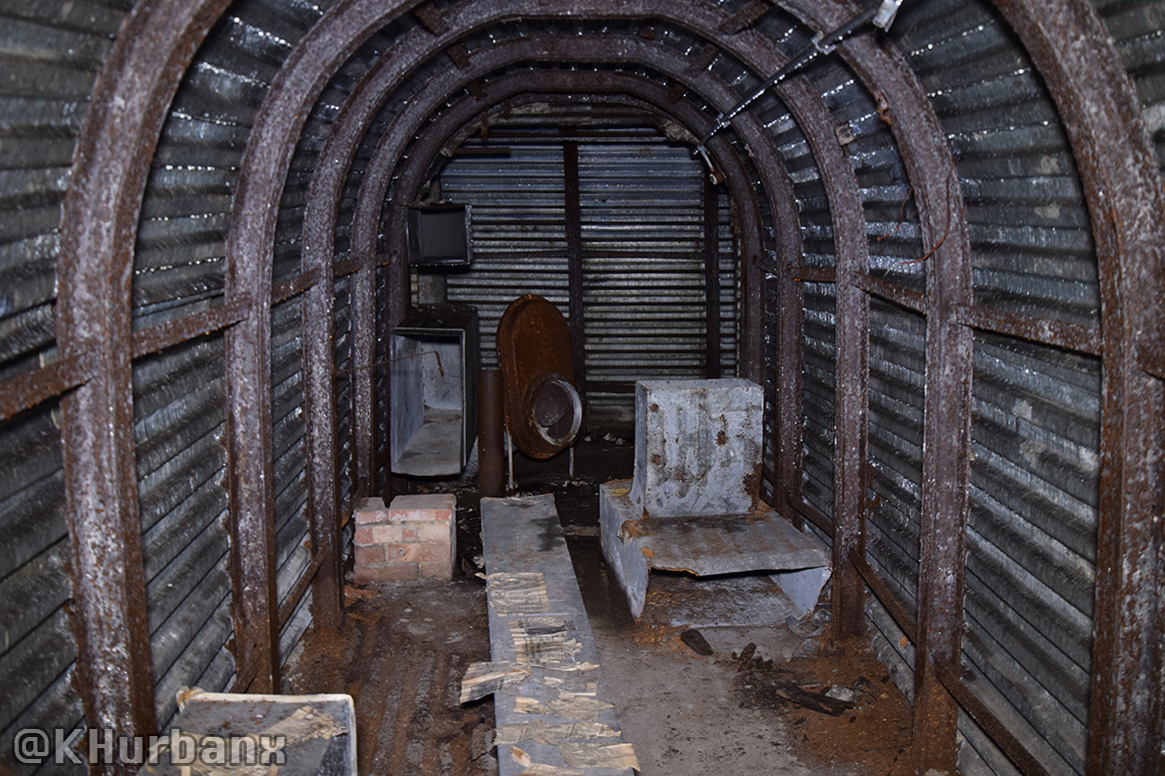 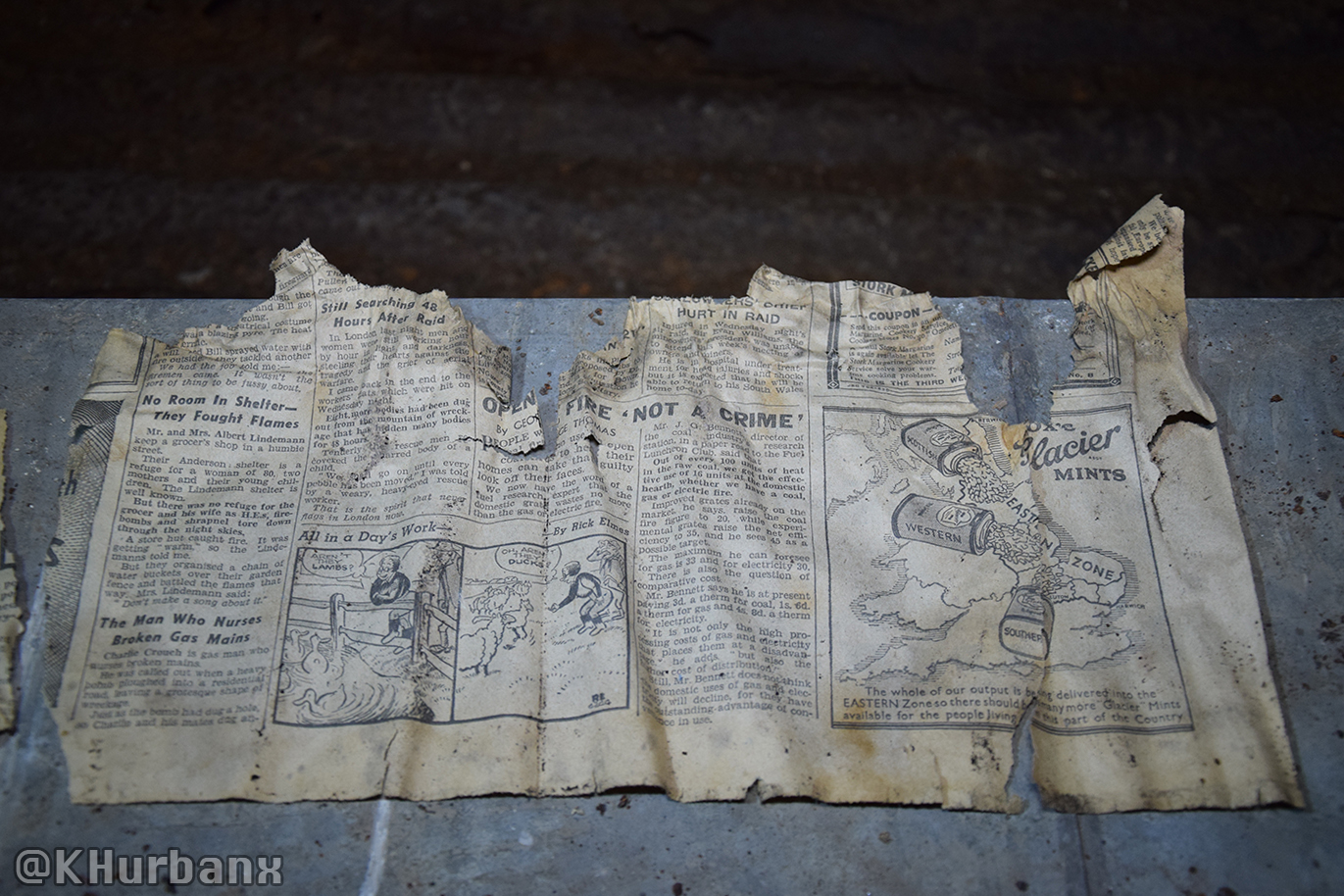 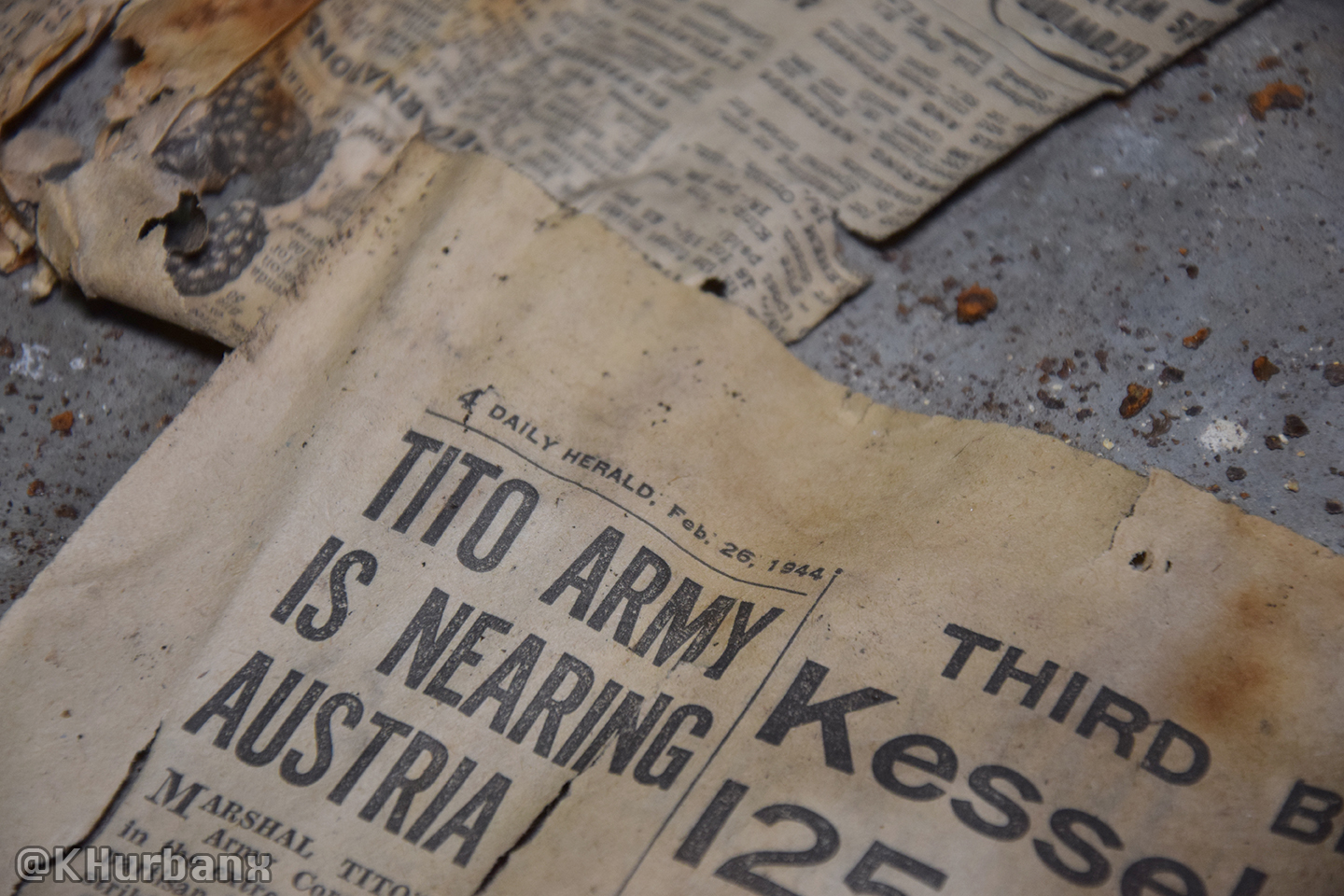 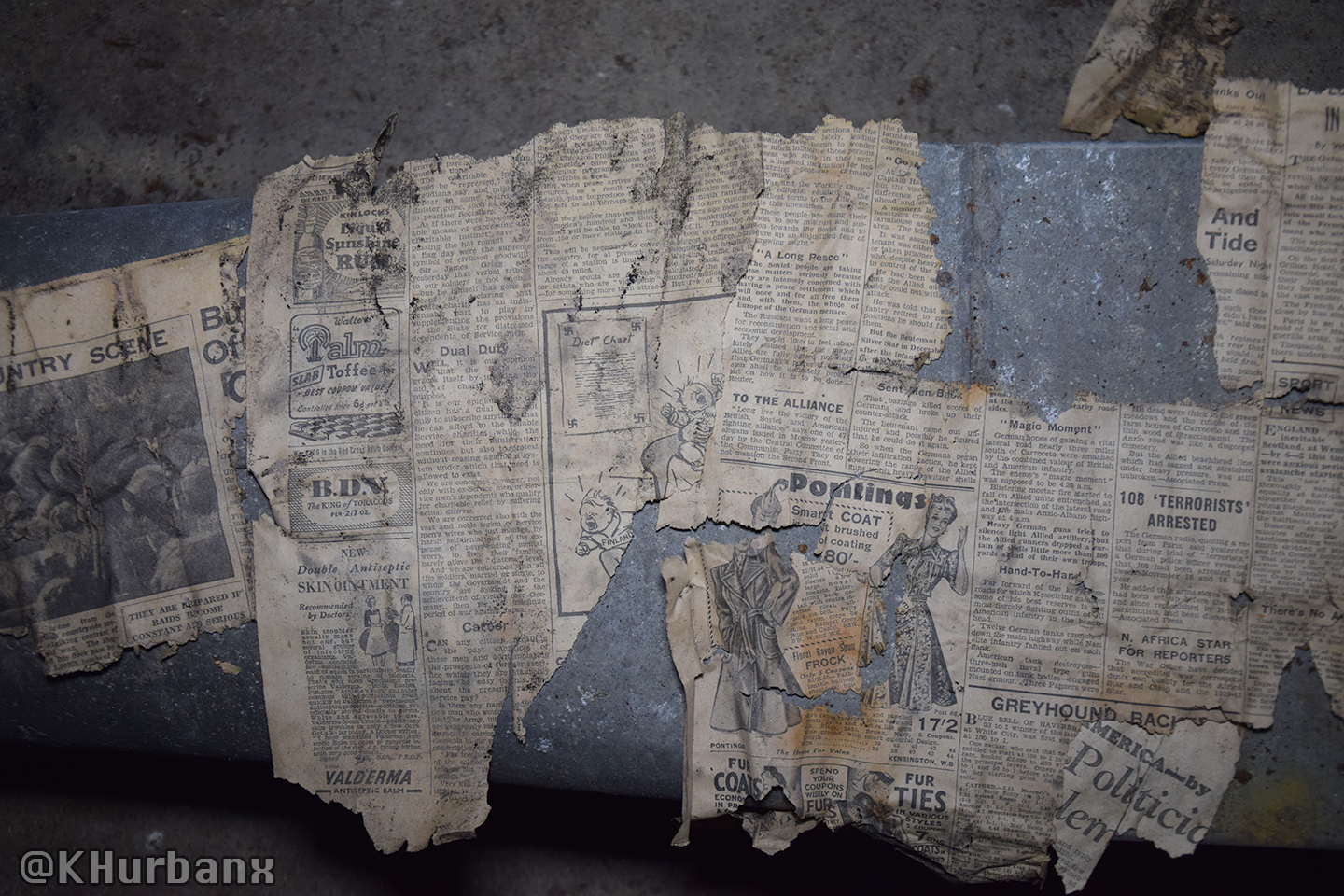 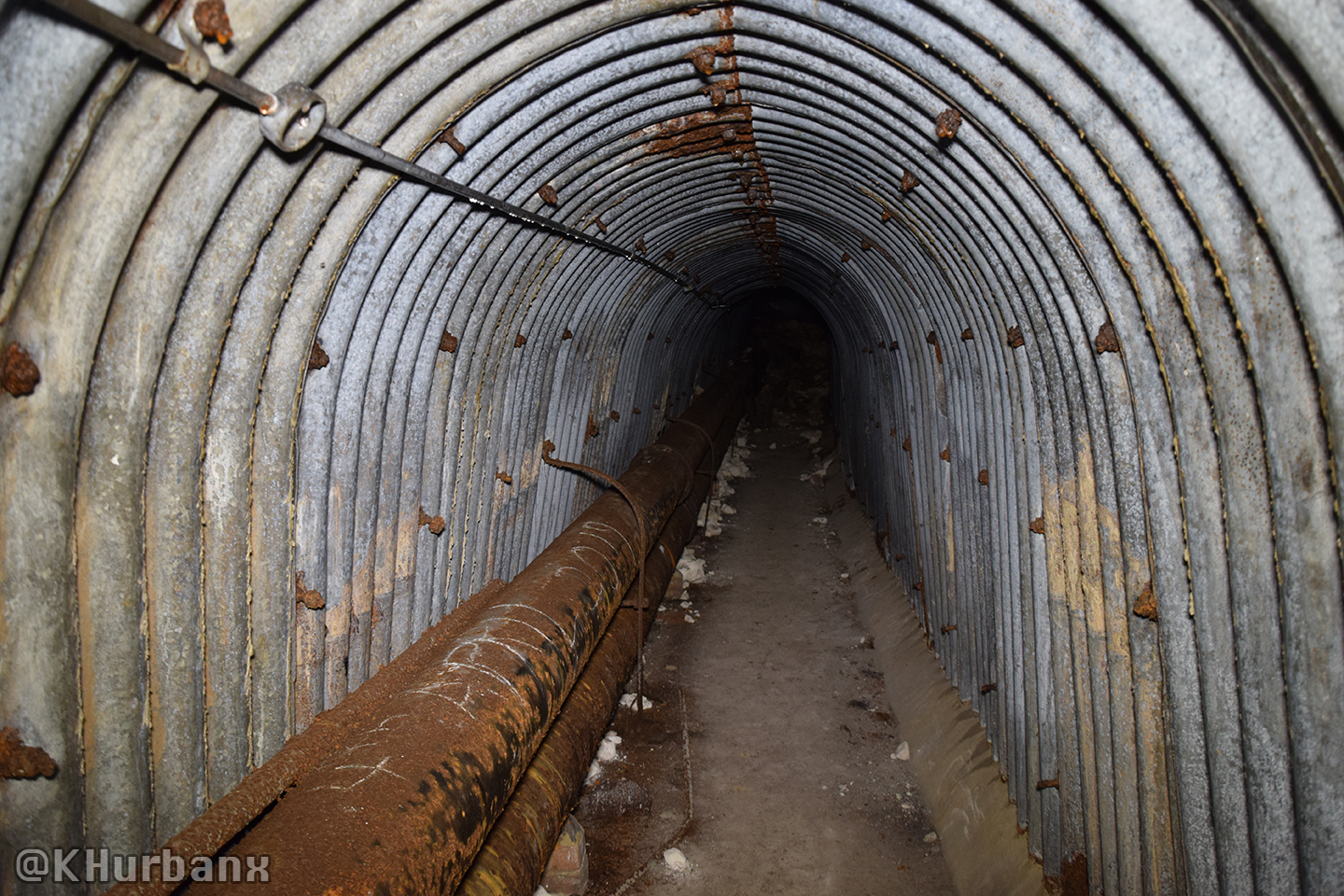 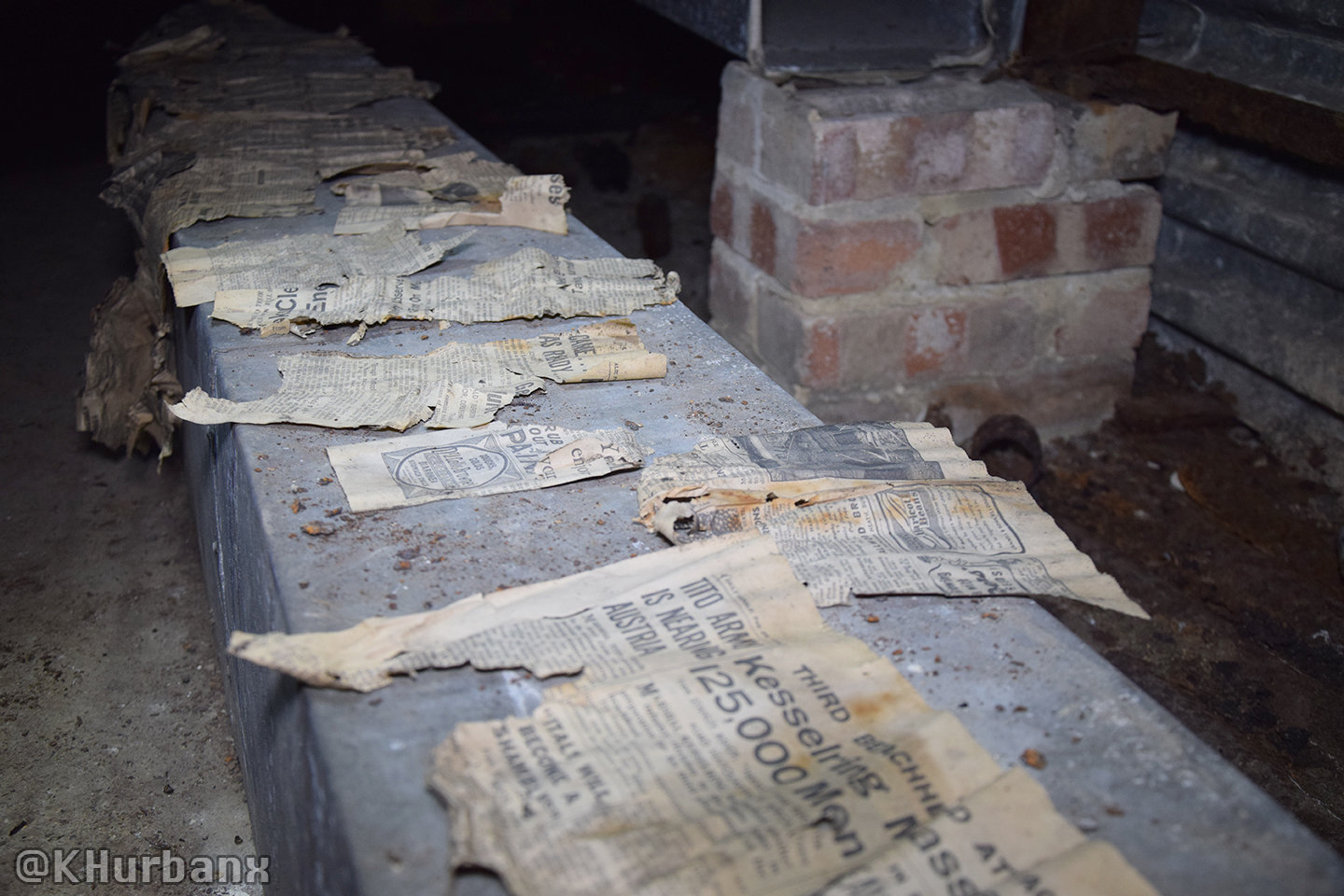 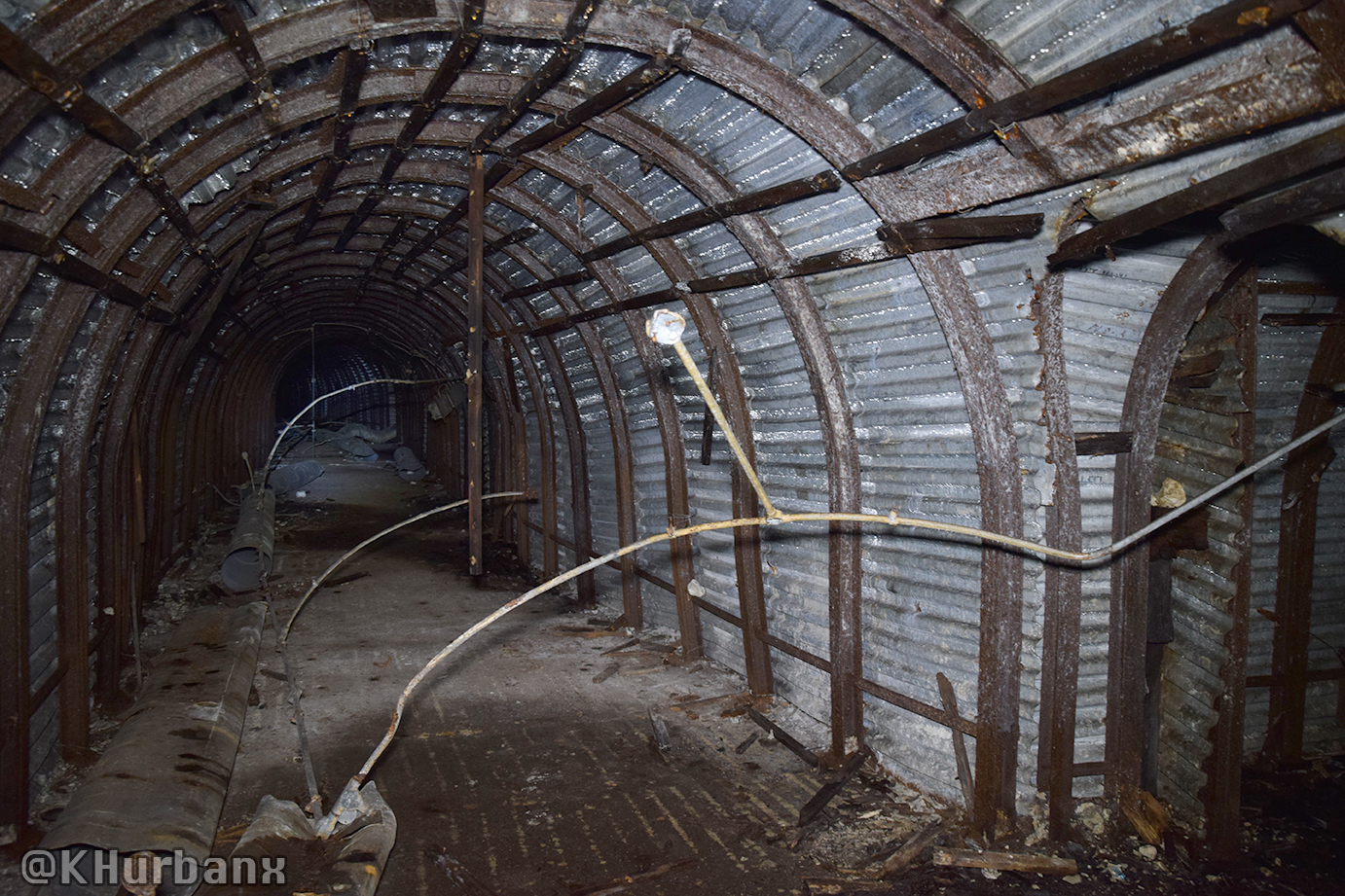 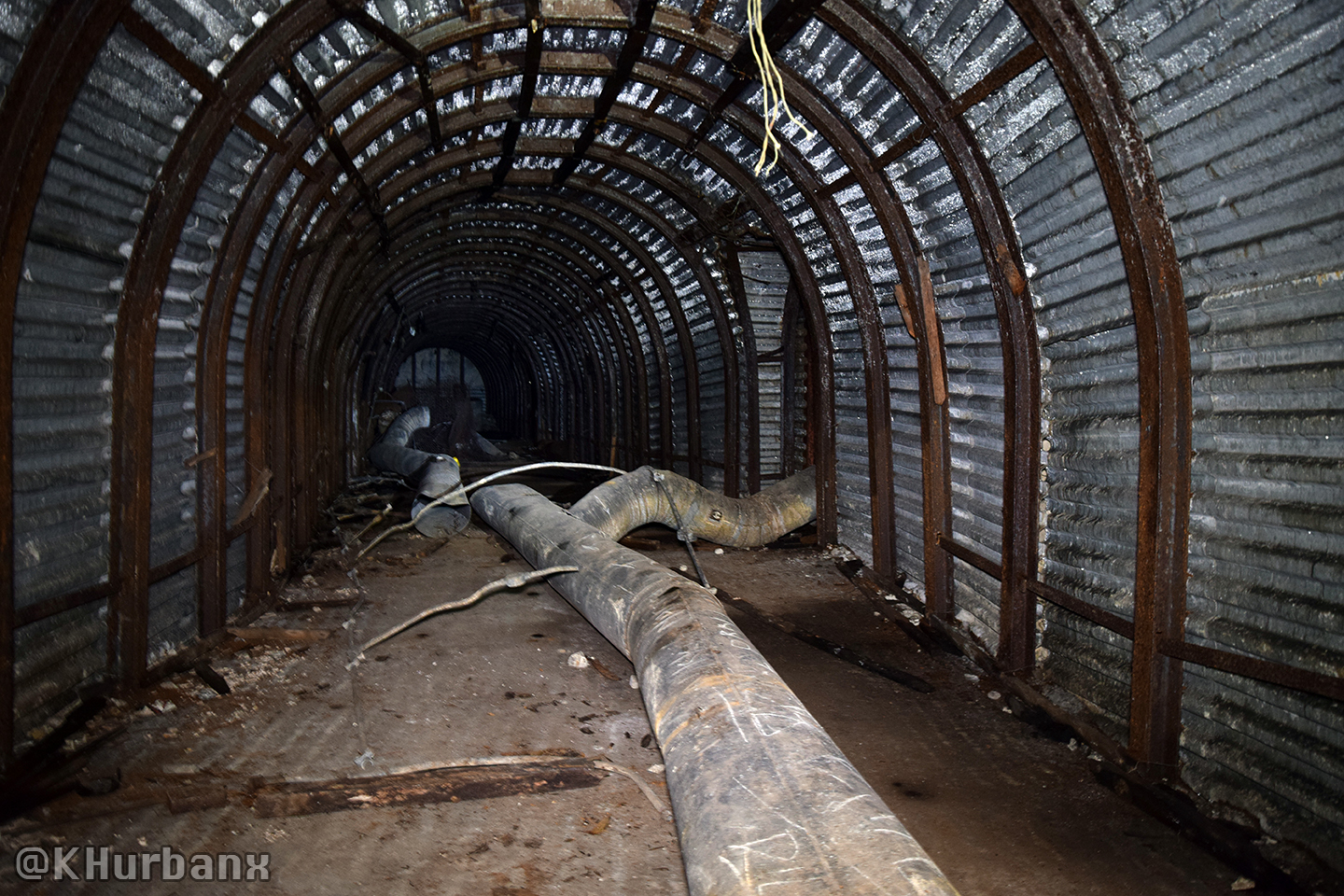 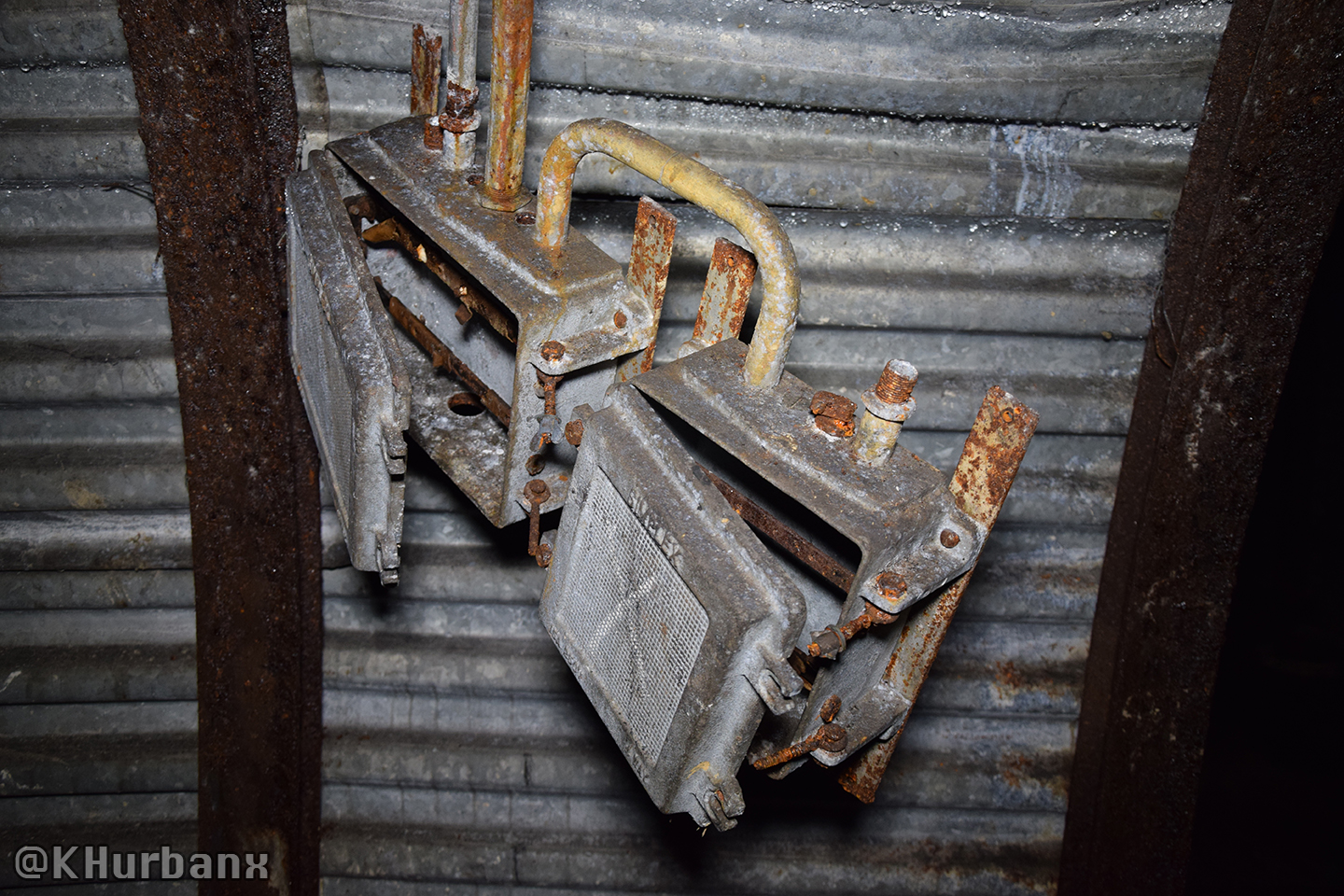 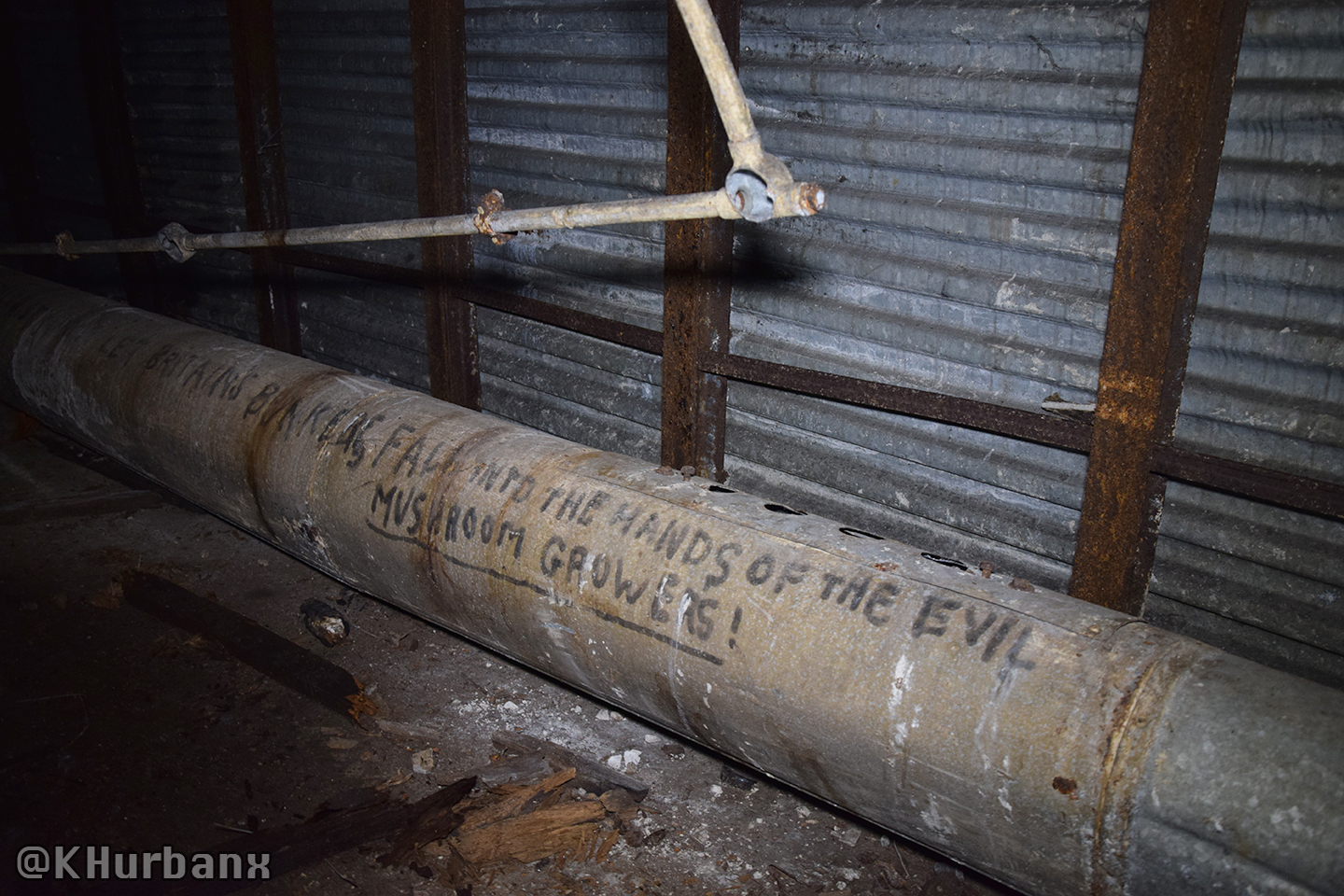 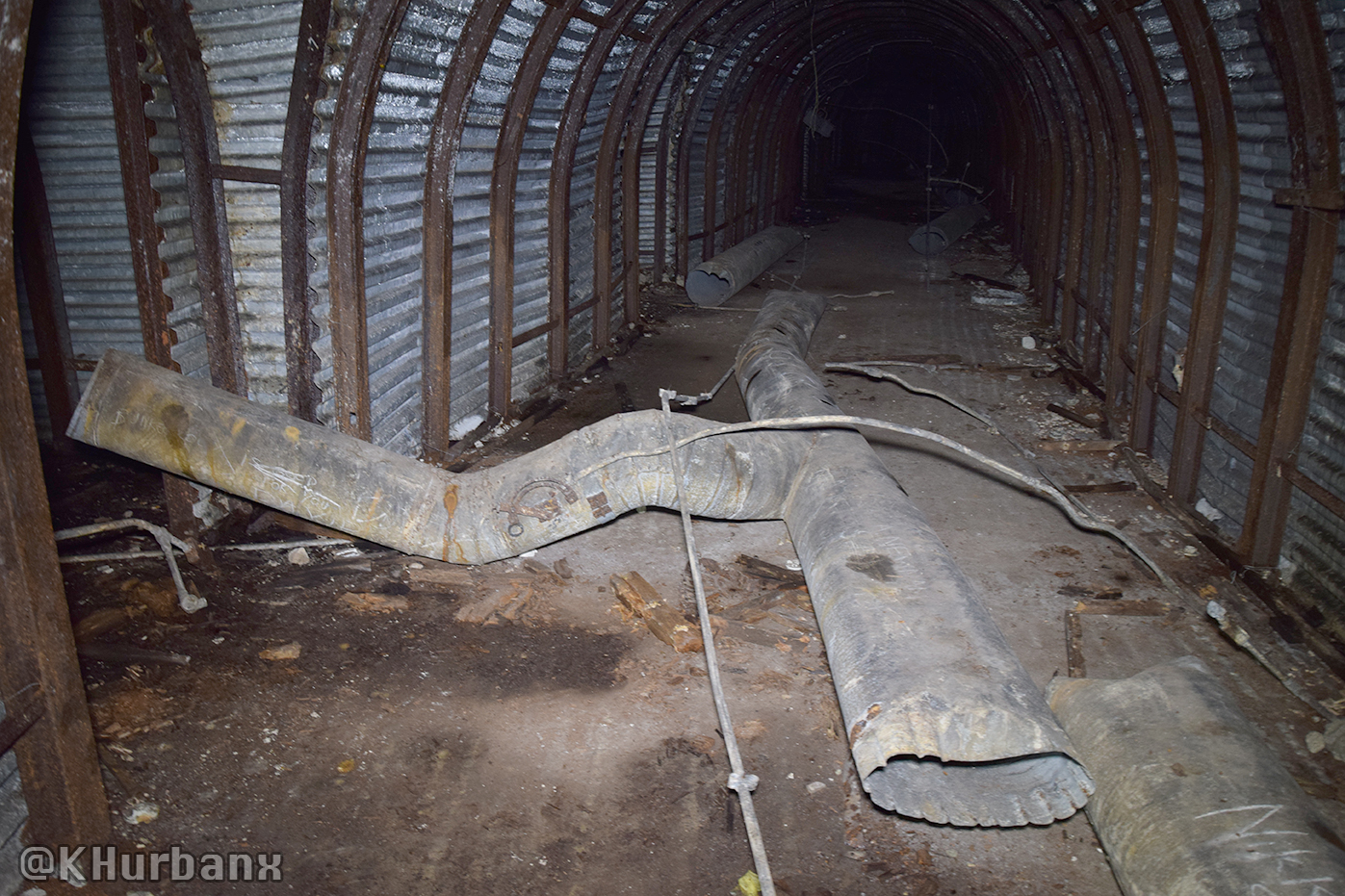 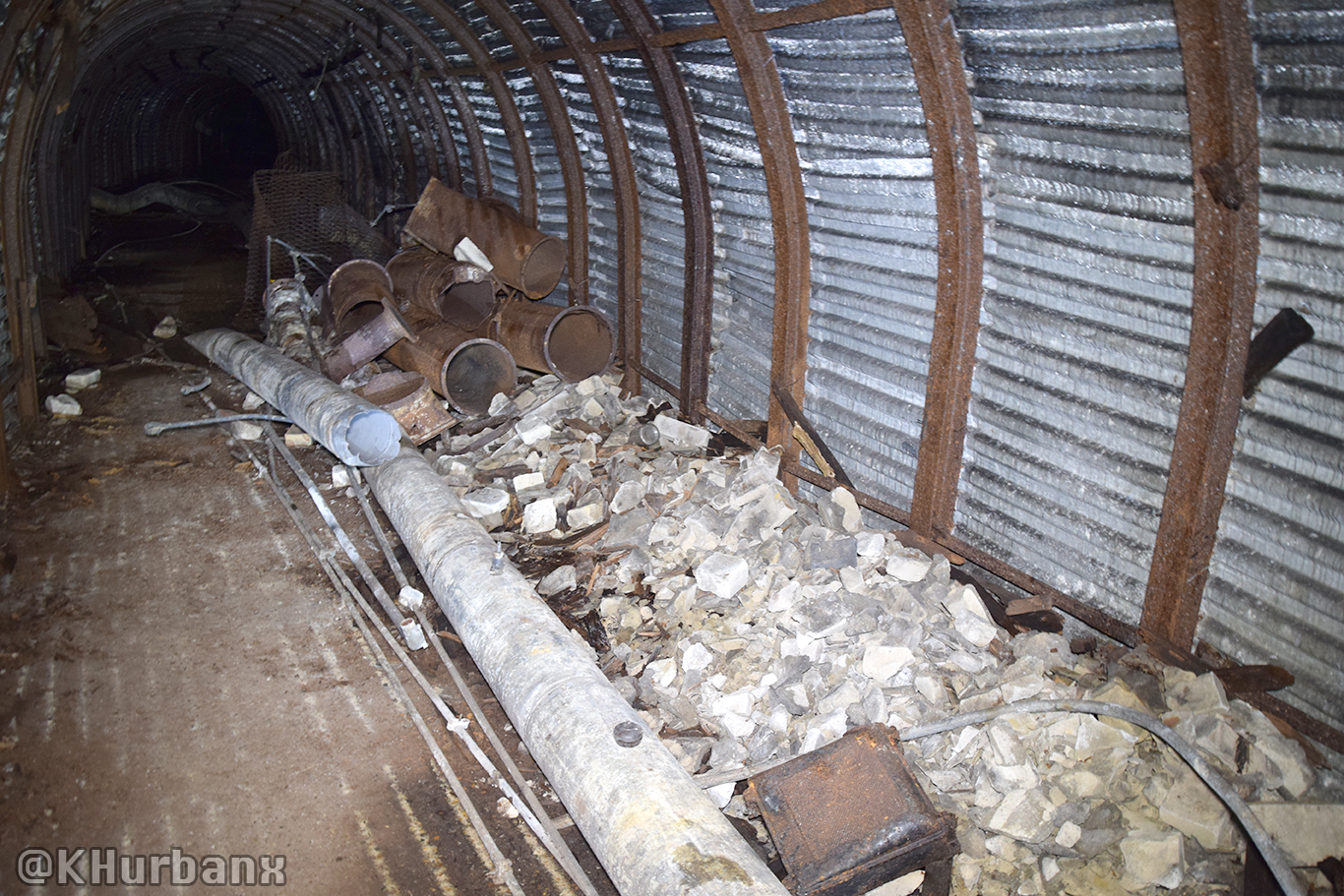 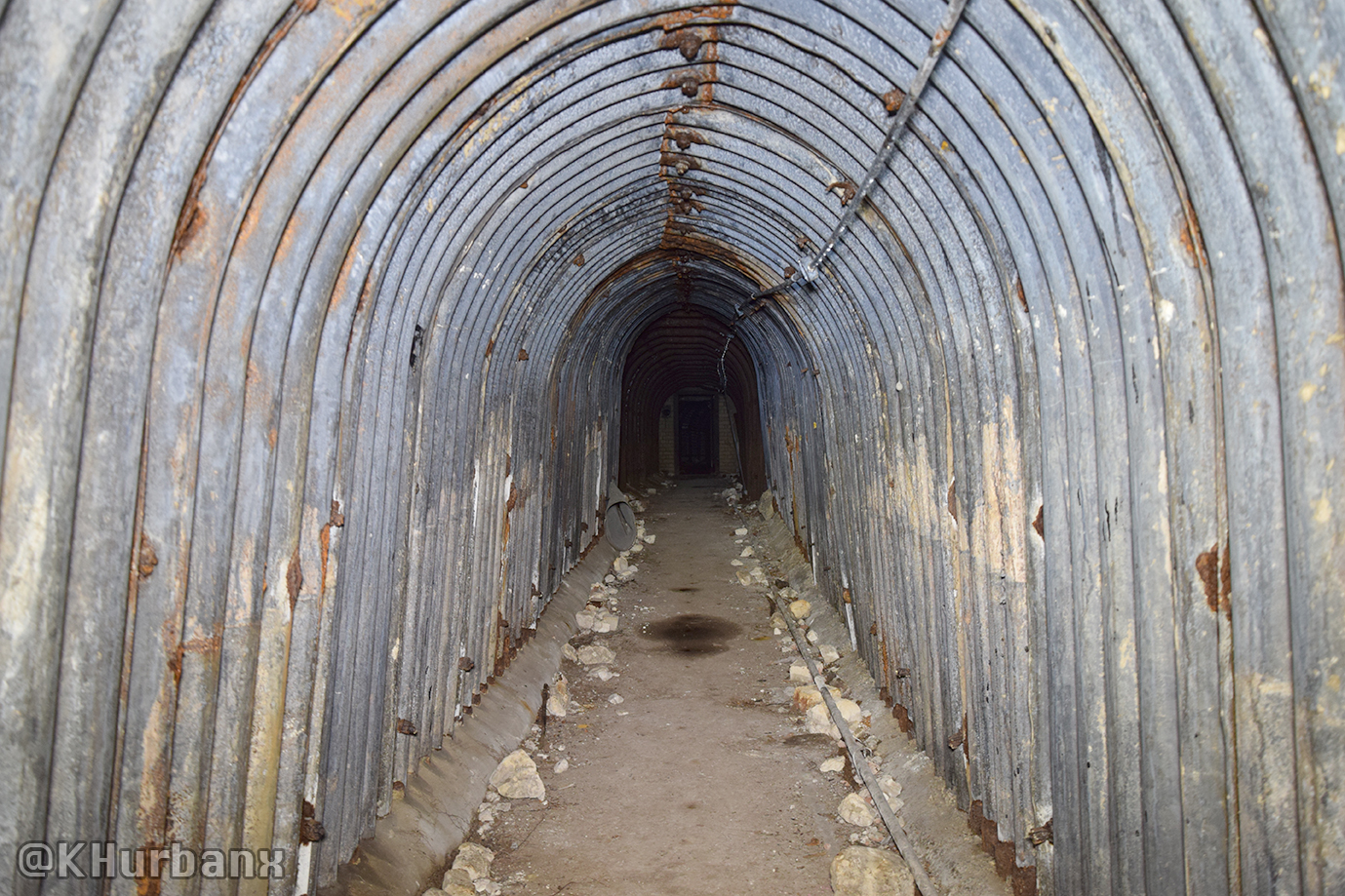 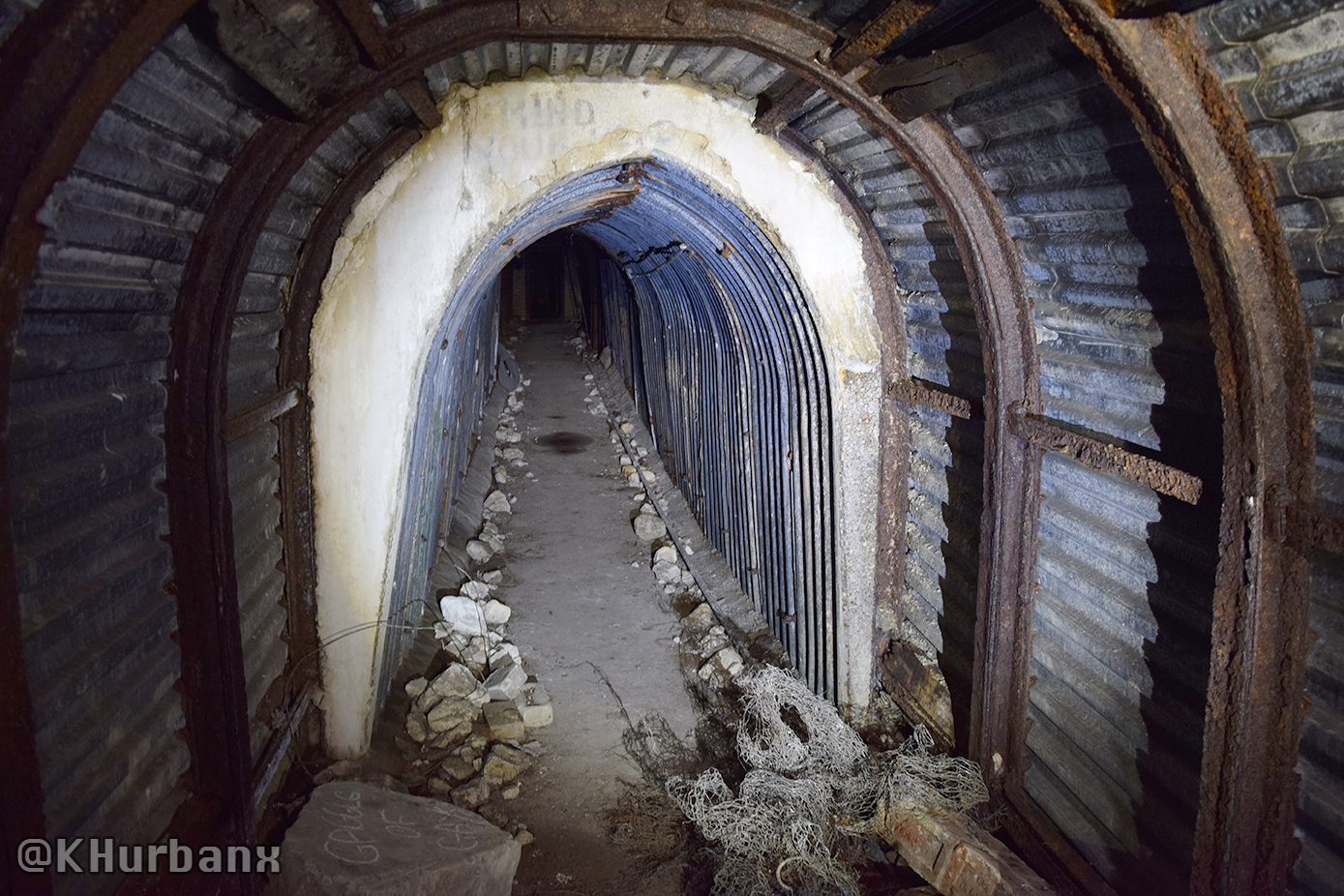 That's brilliant, thanks for sharing and I don't think I've seen this before.
Have to agree about the newspapers

Tbolt said:
That's brilliant, thanks for sharing and I don't think I've seen this before.
Have to agree about the newspapers

I don't know about "Don't let Britain's bunkers fall into the hands of evil mushroom growers!" - as the grafitto has it, but my parents used the 1890 cellars at Bossell, Buckfastleigh - built for coal, chopped wood, apple stores and the like - to store wood from trees felled in the paddock, to house an incubator to raise for the eggs that became chicks and then the hens that provided eggs for the guests' meals. One cellar was indeed converted to hold beds of mushroom spores; again to provide food for the guests.

i like that too, its quite similar to Coulsden
F

adam1972 said:
Could somebody pin me the location please as I went up the other afternoon wandering around near the Fort & jorden heights & gave up in the end

It's a secret bunker. That's why you couldn't find it.

What a place! Great report, thanks!

Hello Khurbanx. may I use your photographs please in support of the research paper I am writing about the preparations for and logistics supporting what was to become Operation Overlord. Full credits given plus a copy of the final work - planed for mid 2022. Happy to answer questions meanwhile thank you for your consideration.