Visited the hospital with @woopashoopaa and @gronk and thanks to @dangle_angle for the info. Was a good explore this one started off with the morgue then moved to the A&E departments. Some really nice things still left behind. While there the secca guys were constantly circling the hospital. But never seen us until it was time to leave. He was a bit of a nob with his dog handler hi-viz vest on ( no dog in sight) and holding some kind of spanner and shouting at us not to move haha. Then called police who turned up with blue lights and WAA waa WAA waa bit over the top. Took names and dropped us off back at car. So anyway back to the important part the pics. So here a few from the day and and some history and thanks again lads for a great day...

Selly Oak Hospital's birth as an institution was not an event of national pride or cutting-edge medical innovation. Its remarkable story is one of gradual evolution from local poor law workhouse and infirmary to modern hospital treating complex cases of injury and disease. Through the history of one local institution we get a fascinating insight into aspects of the social and medical history of our country.

The first buildings on the site of Selly Oak Hospital were those of the King's Norton Union Workhouse, featured in the image below. It was a place for the care of the poor and was one of many workhouses constructed throughout the country following the introduction of the Poor Law Amendment Act of 1834. This act replaced the earlier system of poor relief, dating from 1601.

The rising costs of poor relief had become a national problem and the new act sought to address this. Throughout the country, parishes were formed into larger unions with the power to raise money from rates on property to pay for the poor. King's Norton Poor Law Union was formed from the parishes of Harborne, Edgbaston, King's Norton, Northfield and Beoley. Each of these five parishes had individual workhouses.

These were replaced in 1872 by the new, much larger one at Selly Oak. It was built to accommodate 200 pauper inmates. Central supervision by the Poor Law Commissioners in London ensured that all workhouses were administered similarly by a set of rules and regulations. How humanely these were interpreted depended entirely upon each local board of poor law guardians, who were local worthies. They were elected annually and gave their services voluntarily.

The aim of the Poor Law Amendment Act was to deny any form of relief except through admission to the workhouse. Generally it was assumed that the able-bodied poor could find work and if they didn't then they should be forced to work within the confines of the workhouse. It was thought that if conditions in the workhouse were really bad then the poor would be deterred from seeking relief. However, by the late 18th century it became apparent that the majority of workhouse inmates were the most vulnerable people in society; the young, the old, the chronically sick and the mentally ill. Various Acts of Parliament ruled that separate provision should be made for children and the mentally ill. The sick poor were to be accommodated in separate infirmary blocks. These were often built adjacent to the workhouses and were the forerunners of many great hospitals of today. 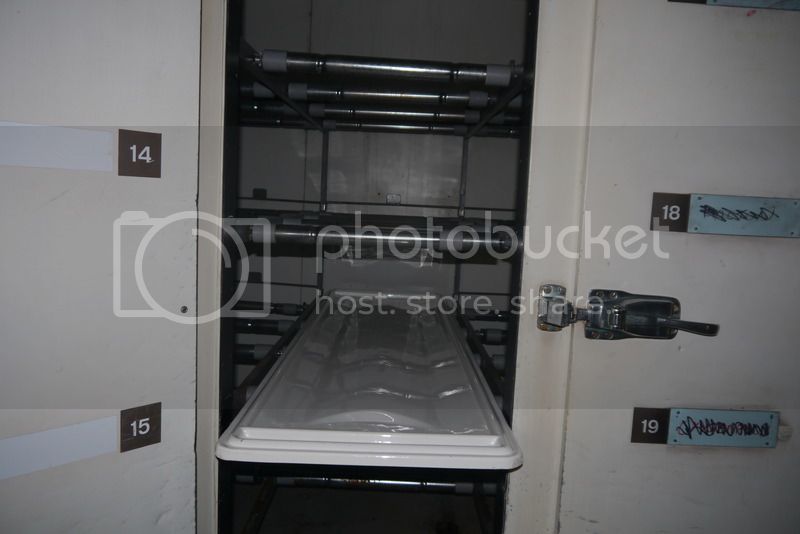 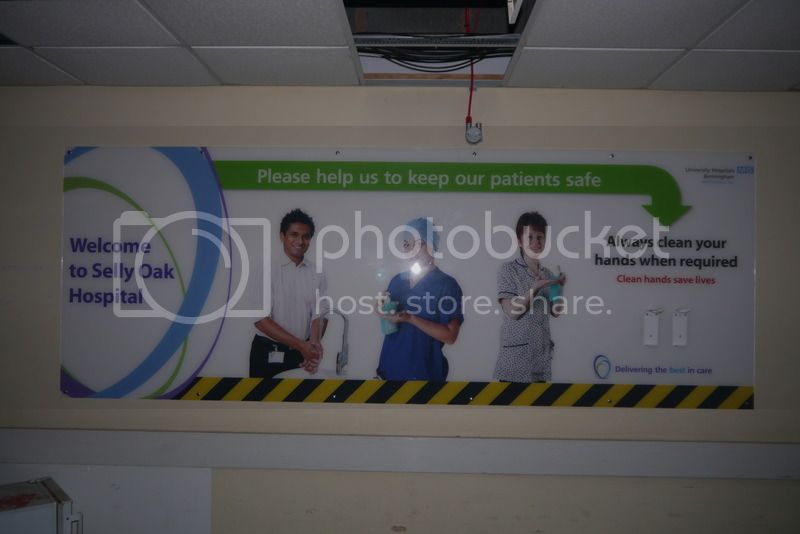 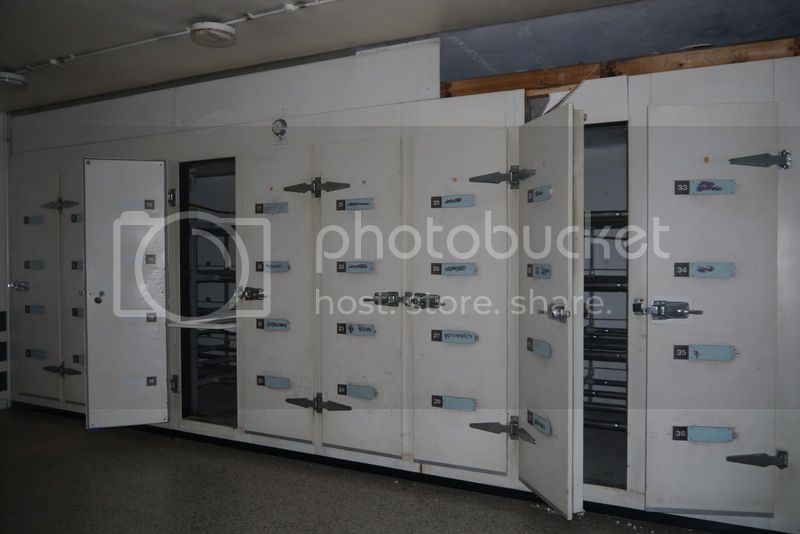 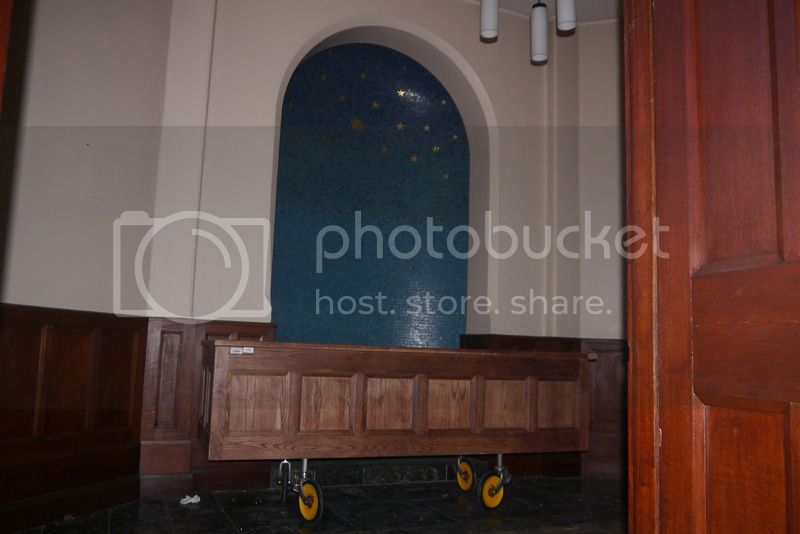 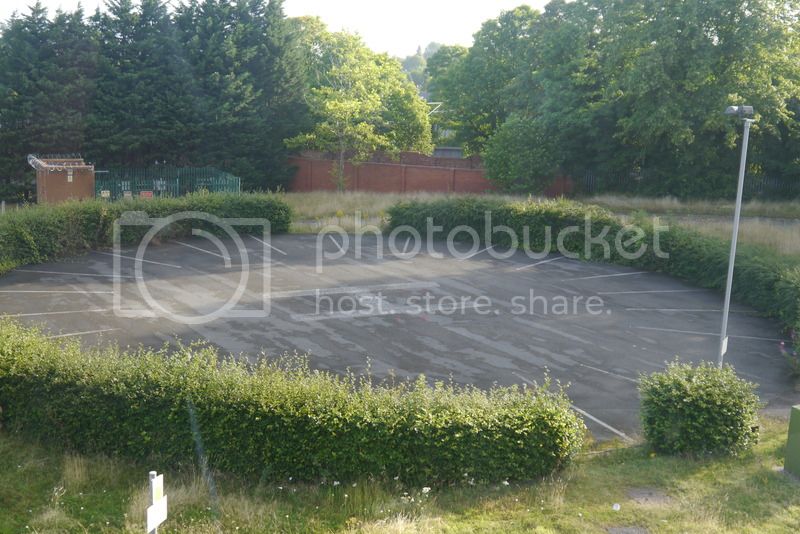 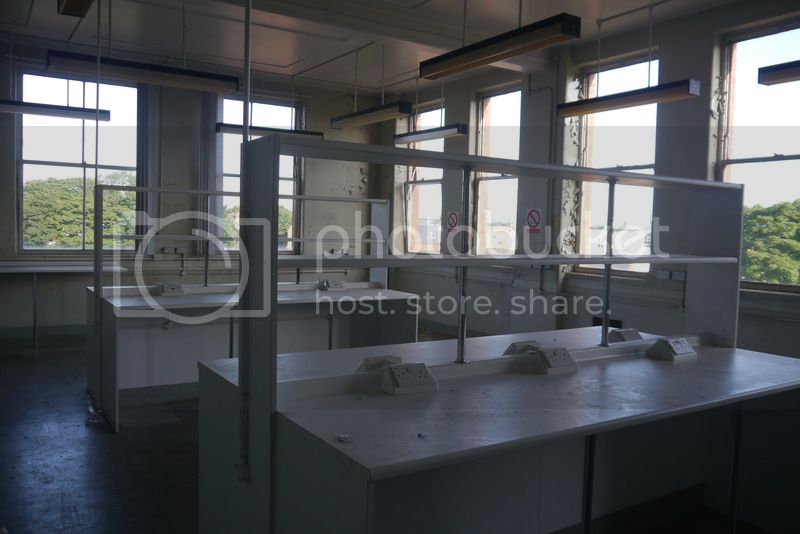 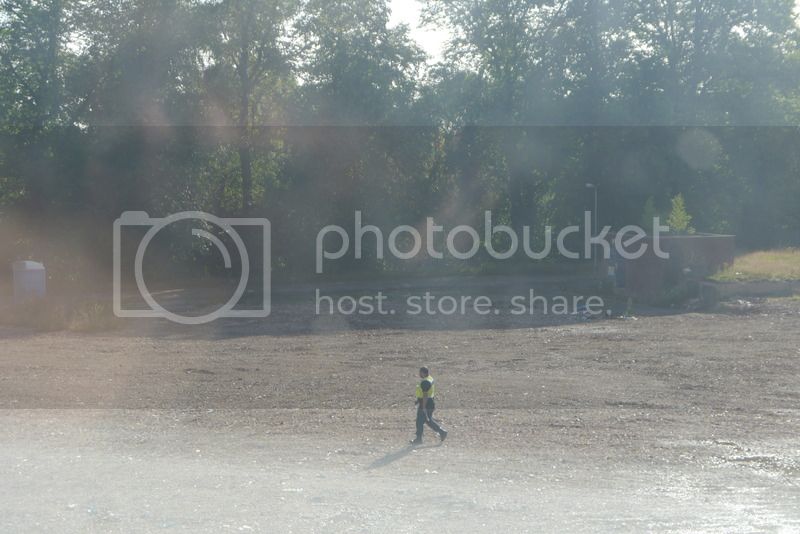 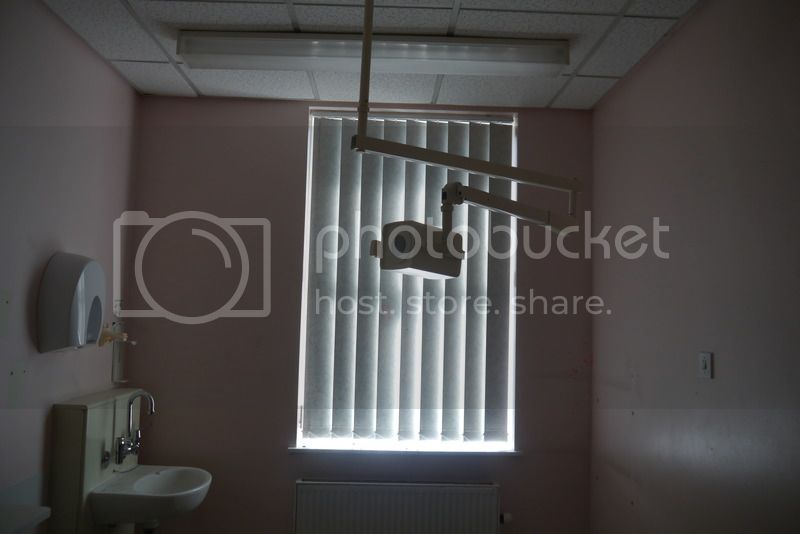 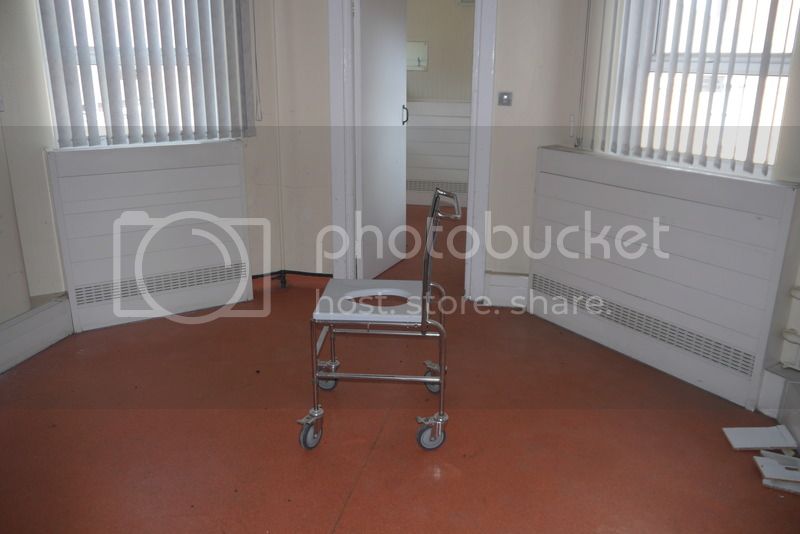 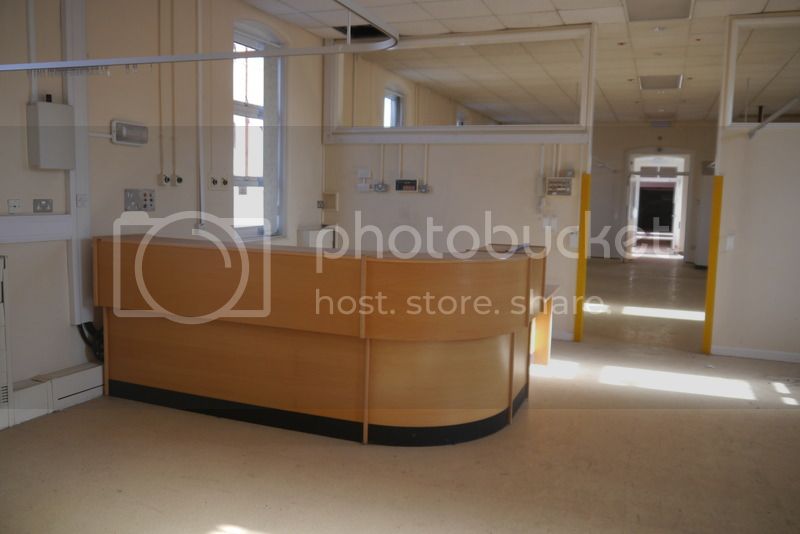 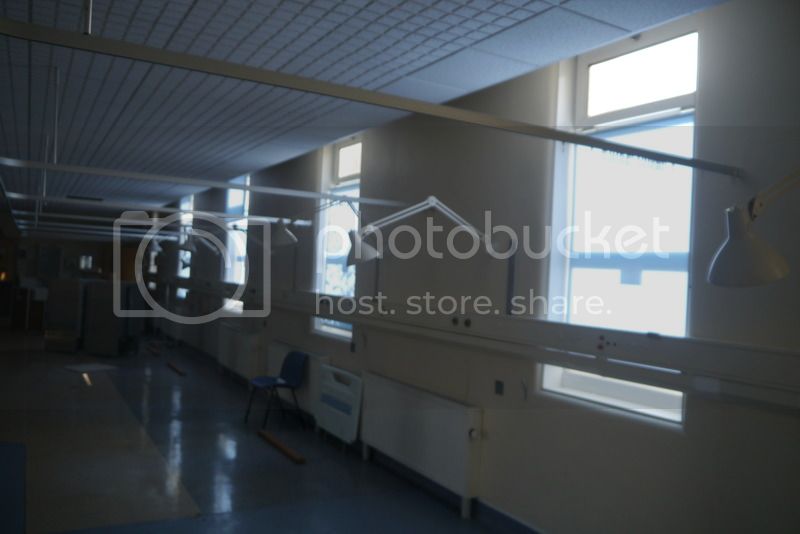 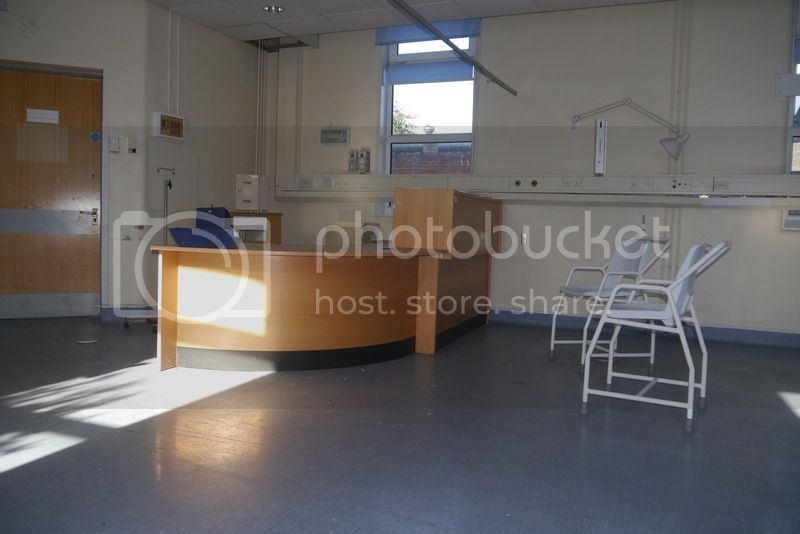 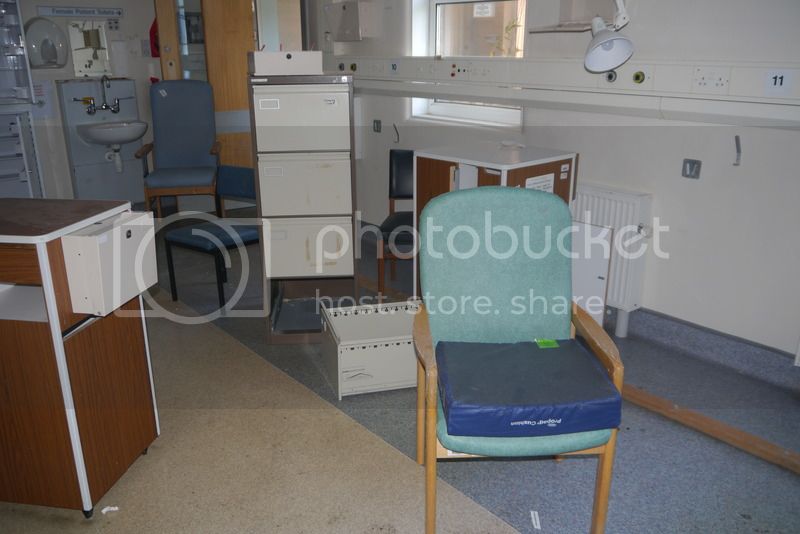 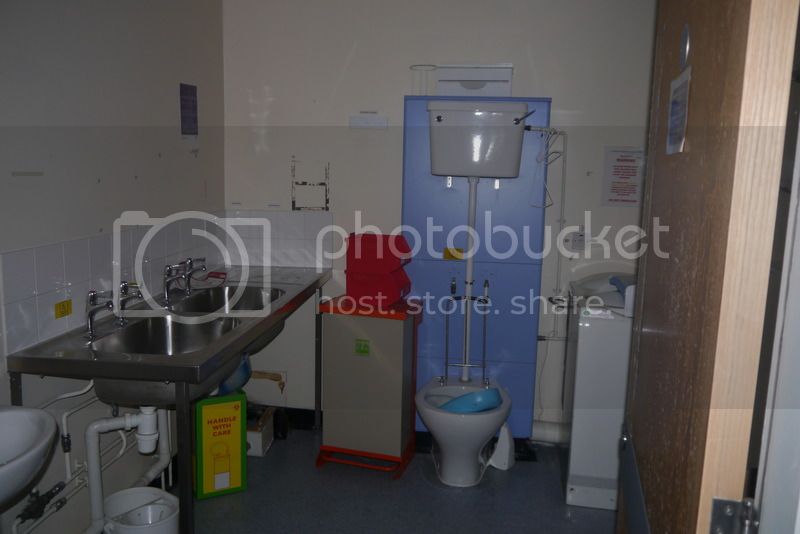 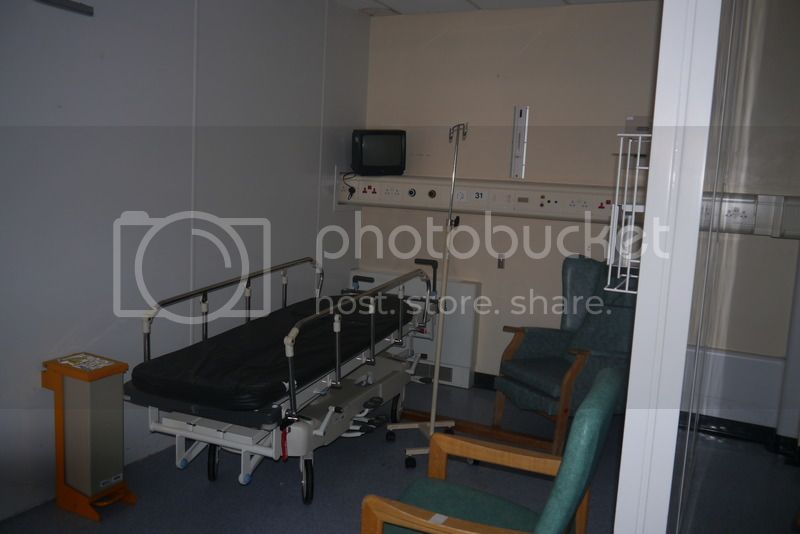 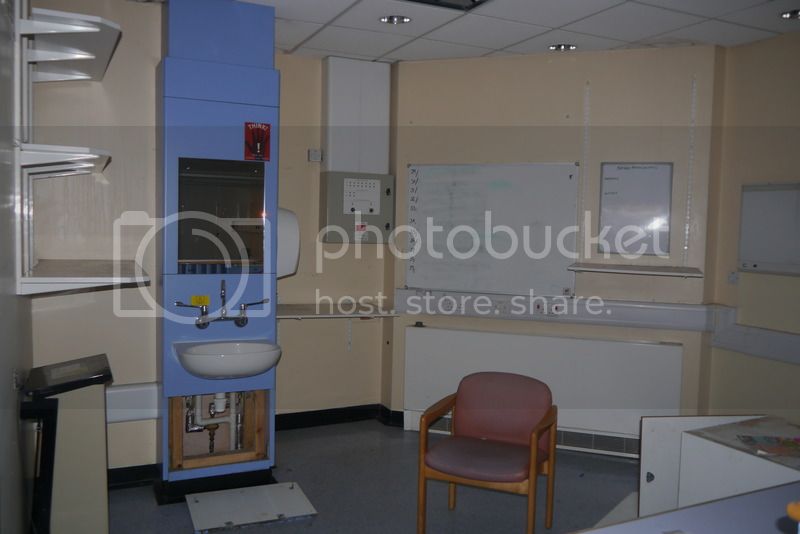 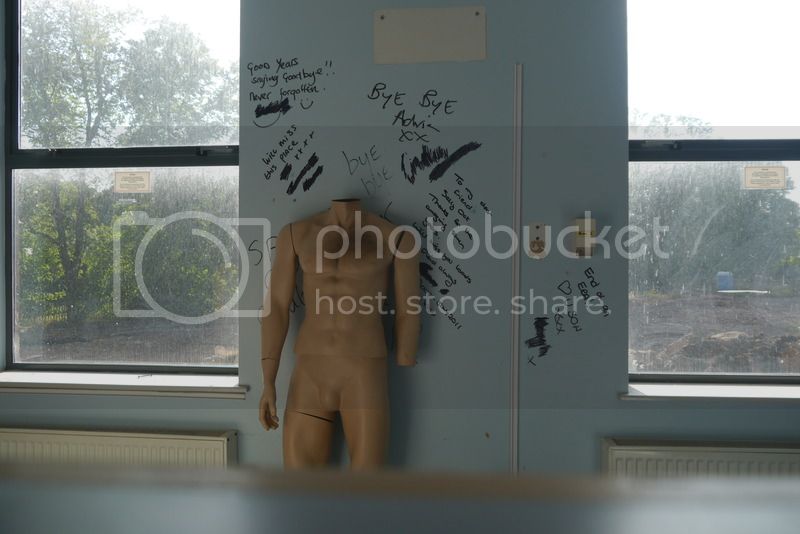 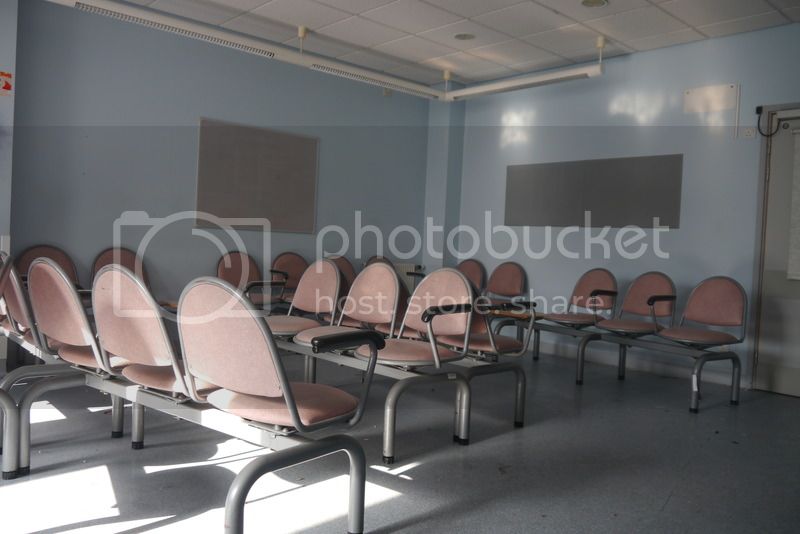 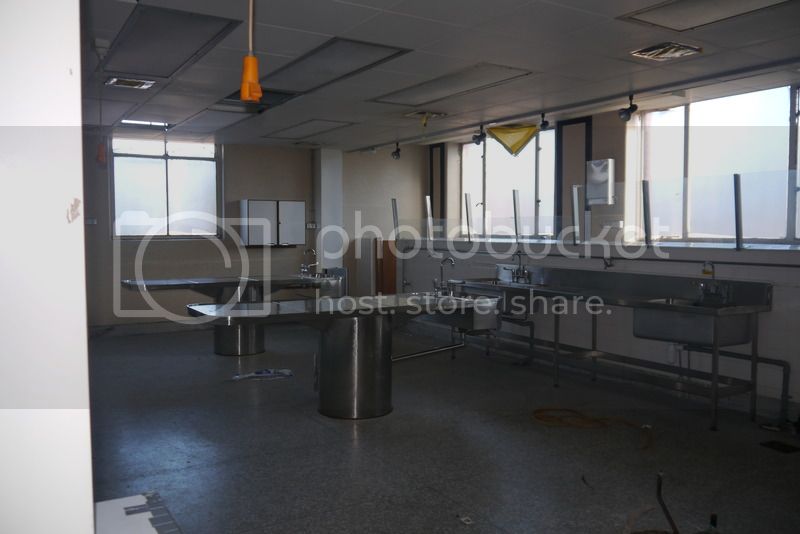 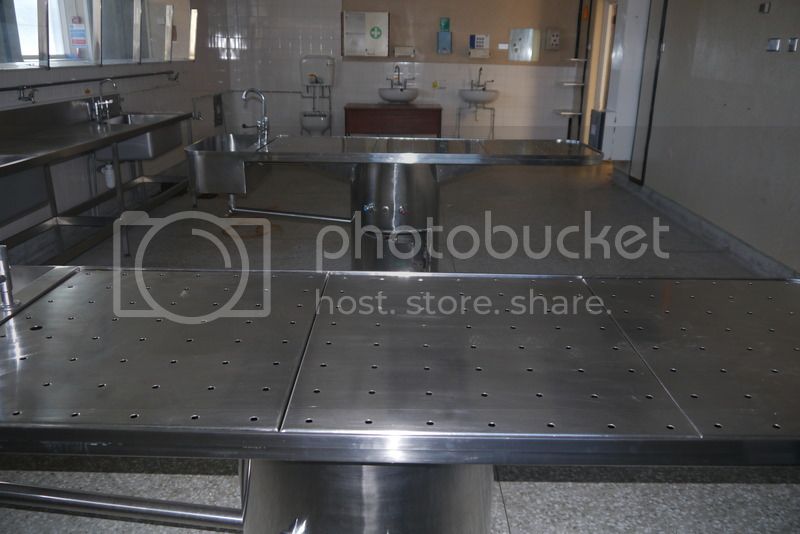 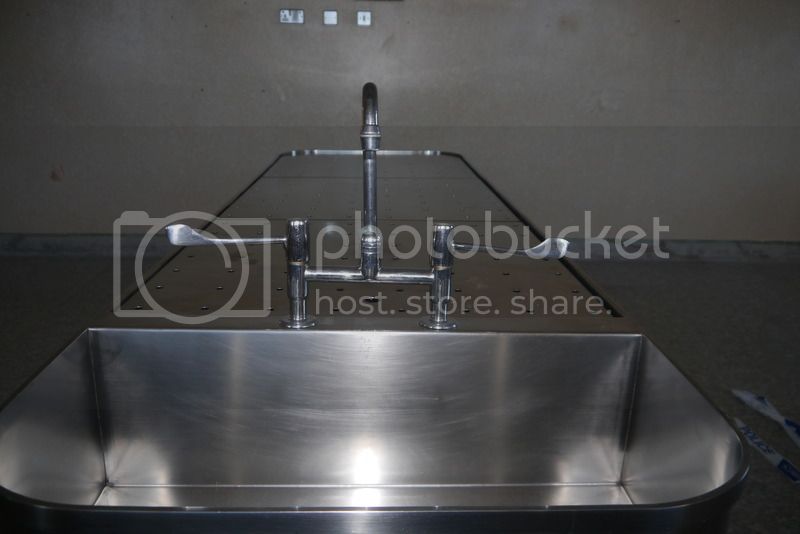 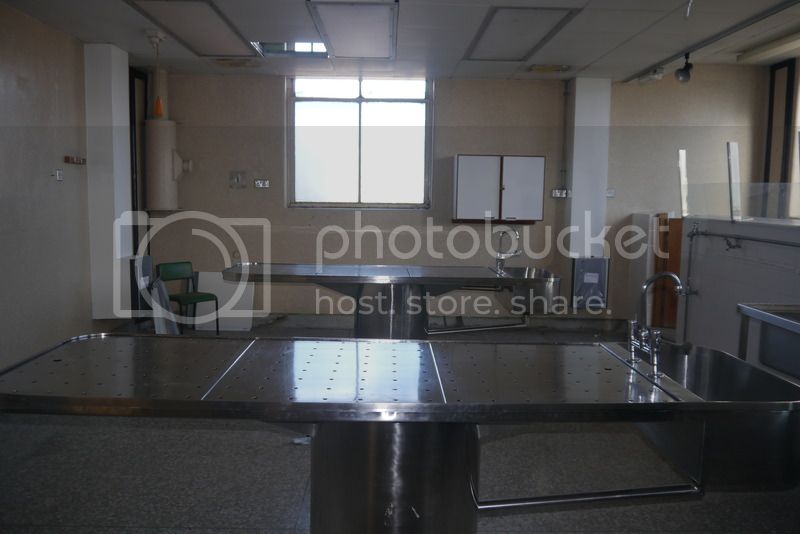 Good stuff, security were worse than useless earlier in the summer! Either they have changed contracts or got given a kick up the backside...
T

Awesome photos! Good job they only caught you on the way out! Shame they felt the need to call the Police too

Nicely photographed. The hospital doesn't look derelict as there is a lot of equipment. Maybe its been put on hold for the time being. They probably got plans to use it for something else.

Nice pics, seems you saw a fair bit of the place. When I went the secca were just sat in their car all day with the doors open, didn't spot them once doing the rounds.

mookster said:
Good stuff, security were worse than useless earlier in the summer! Either they have changed contracts or got given a kick up the backside...
Click to expand...

I'm thinking they got a new security firm in. I asked them questions about the hospital and they did seem to know anything about it. The police will soon get sick of them calling every time they see someone on site.

Great shots there! I really want to see this place
F

Sounds like you had a great day with a bit of action at close of play,superb report thanks for sharing.
D

I did a little video on this place, had such a good time Hope you enjoy the video

Lavino said:
I'm thinking they got a new security firm in. I asked them questions about the hospital and they did seem to know anything about it. The police will soon get sick of them calling every time they see someone on site.
Click to expand...

Quite possibly. When I was there in May we were wandering around the outside for ages whilst security were sat blissfully unaware near to where the doule decker bus is parked in the site.

I want to know who the hell nicked an entire slab though!!!

Lovely set of pics, shame you got busted though, I enjoyed looking, Thanks

DarkMagpie91 said:
I did a little video on this place, had such a good time Hope you enjoy the video

That is actually a very good video do you have a YouTube channel.
You must log in or register to reply here.