History (from what I found off of a 2014 article):
The loss of a contract with a vehicle manufacturer led to a historic castings manufacturer entering administration, it has been revealed. Coupe Foundry, which has operated from its site in Lancashire for more than 100 years, was rescued earlier this year in a deal which saved 80 jobs. But unsecured creditors are owed more than £1m following the collapse and now face a wait to see how much cash they will recover. Coupe Foundry Ltd entered administration on 27 January 2014 with Jason Elliott and Craig Johns of Cowgill Holloway Business Recovery appointed. The business traded while in administration and was purchased on 4 February 2014 by Coupe Casting Ltd, a company 50 per cent owned by Shakespeare Foundry and Eaves Machining. Through two companies, Coupe Casting Ltd and Coupe Equipment Ltd, the purchaser acquired the business and assets for a total of £275,000, a new report from the administrators has revealed. The deal saved all 83 jobs. At the date of administration, Coupe Foundry Ltd owed £1.08m to unsecured creditors. There is expected to be a repayment but, as the administrators are reviewing a potential corporate tax refund for the company, the total payment cannot yet be confirmed. Coupe Foundry Ltd was incorporated in 2004 when it was acquired out of administration but the business itself had been trading for more than 100 years at its site in Higher Walton, near Preston. It was originally known as William Coupe Ltd. The business is thought to be one of the biggest jobbing foundries in the UK and supplies metal castings for car body parts, frames for machines, water pumps and parts for the wind energy sector. It also produces the moulds for the manufacturing process into which molten metal is poured. Historically, the business had not received contract work and instead relied upon its ability to generate new and repeat orders. But one of the few contracts it did have was with a vehicle manufacturer and this was withdrawn in spring 2013 which caused cash flow difficulties as the company was unable to generate enough orders to compensate for the loss, the administrators said.
Orders significantly reduced in 2013 and this led to cash flow issues which led to it falling behind with payments to some suppliers. It began to receive new orders in late 2013 and its order book reached £900,000 but because of the reduction earlier in the year and the time taken to finish projects, the increased orders did not have an immediate positive effect. As a result the company started to seek external investment or a sale and entered administration in early 2014.
I checked public business records from the government and the company apparently entered liquidation in 2018.

The Explore:
I found out about this location from another photographer on Flickr. He visited the place last January and I knew the place was relatively close to me and so I decided to go and check it out to see what it had to offer. I arrive at the location and gaining access was quite easy, once you get past the site fence, access into the complex itself is very easy. This explore was very unique compared to anything I have explored in the 2 years of exploring. It had a very industrial feel about it, the smell was like walking into a mining museum. I walk around the complex with my camera and tripod for an hour or so and take some photos. Most of the complex was empty but the industrial architecture made it well worth it. There was also an office part of the building which was trashed and had broken glass everywhere. There was obviously signs that vandals had gained access to the building in the past given the broken glass, damaged walls and graffiti in some parts. This was one of my favourite explores so far. 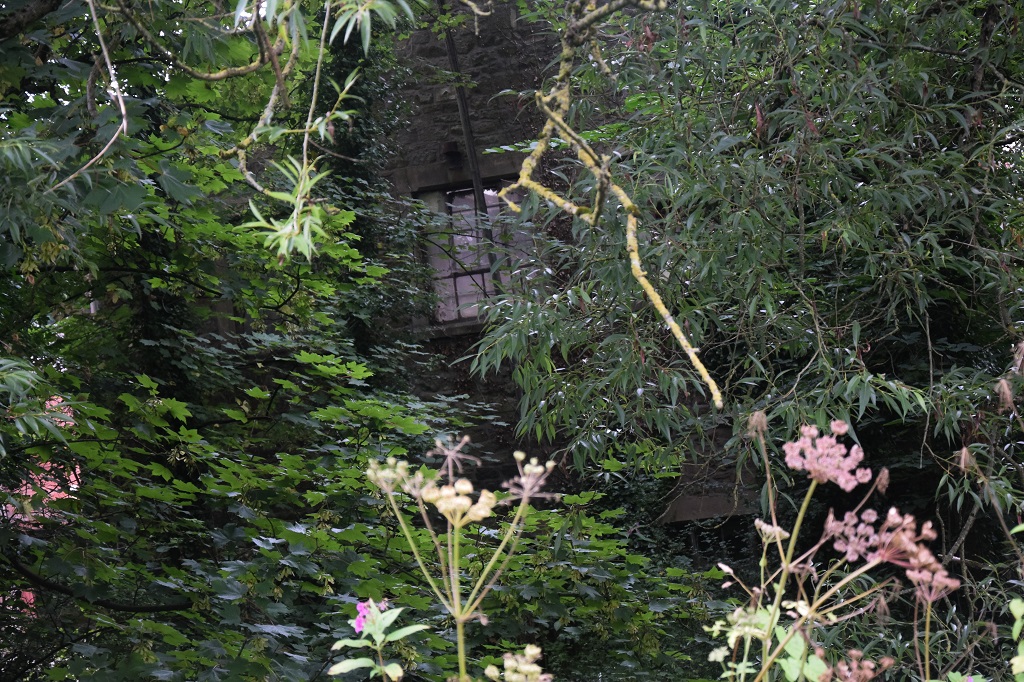 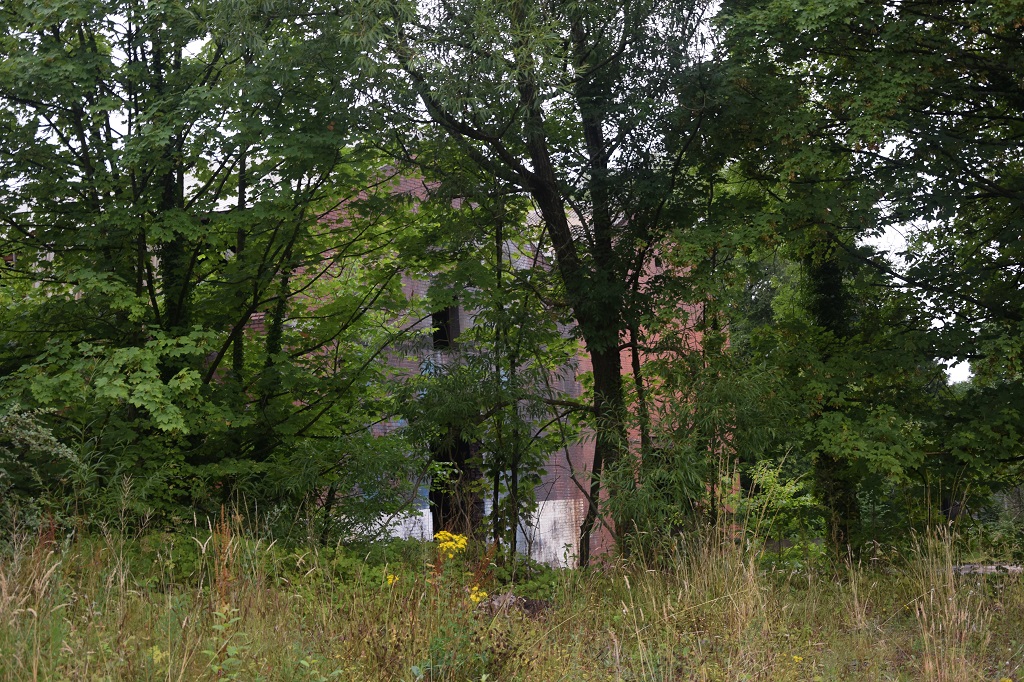 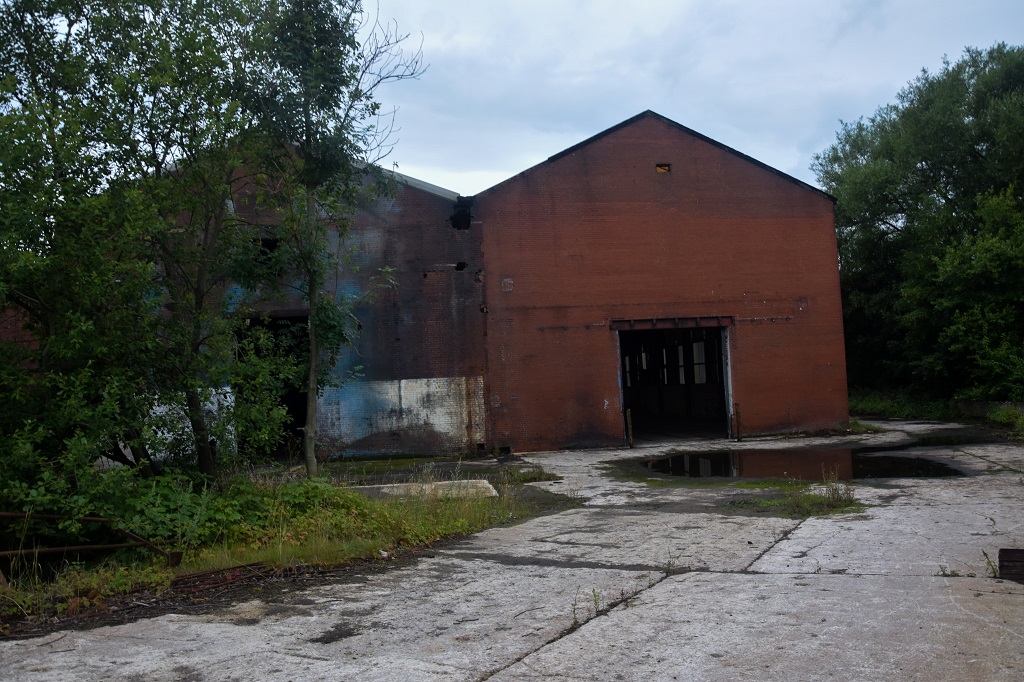 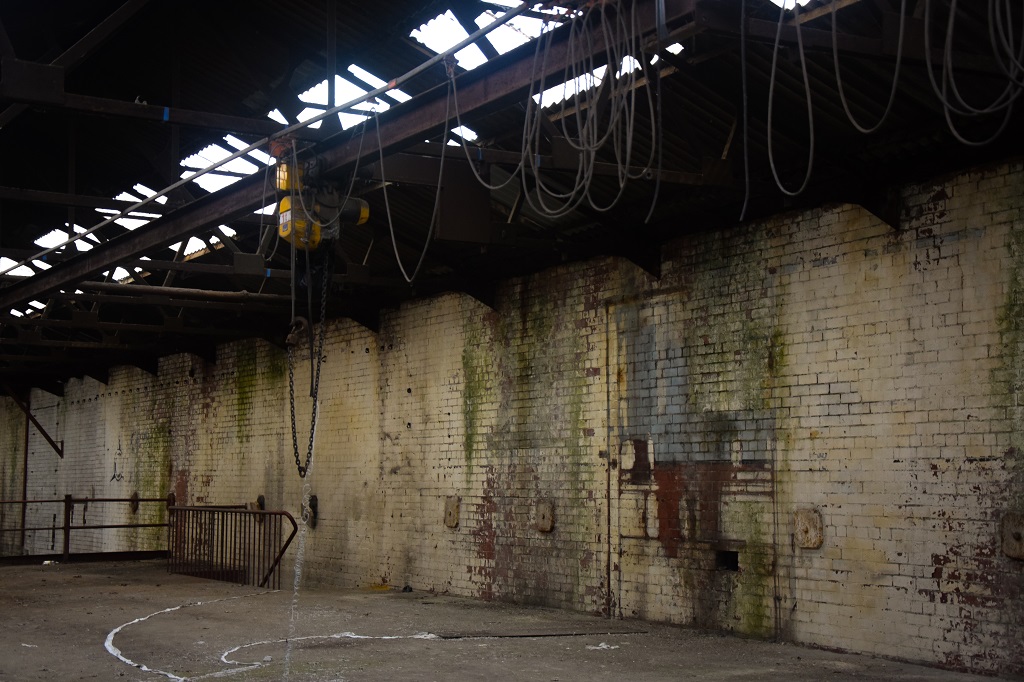 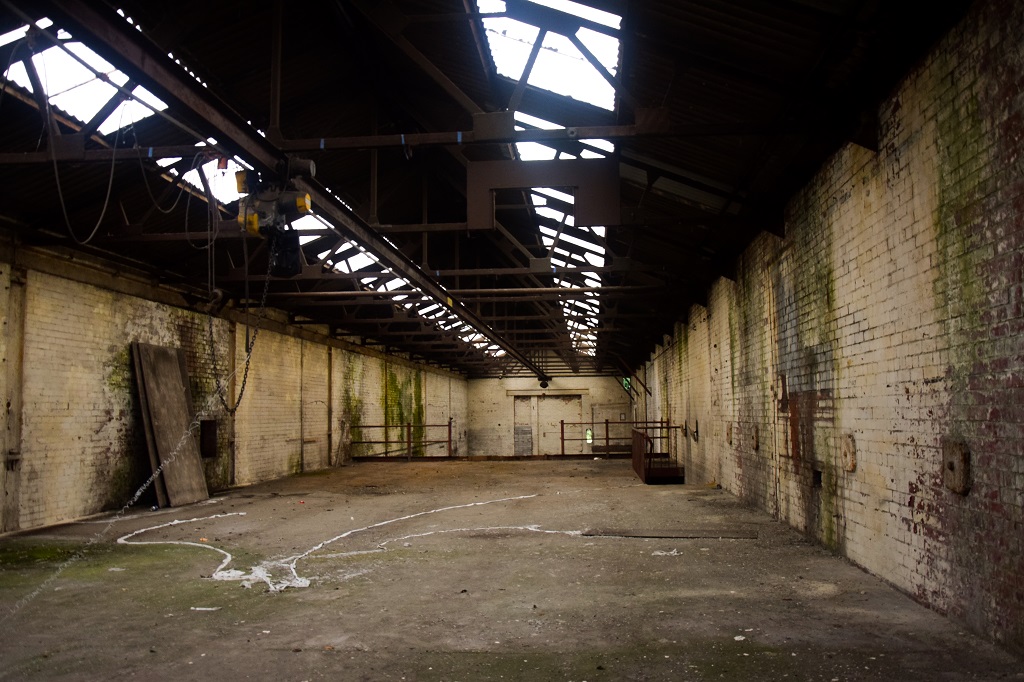 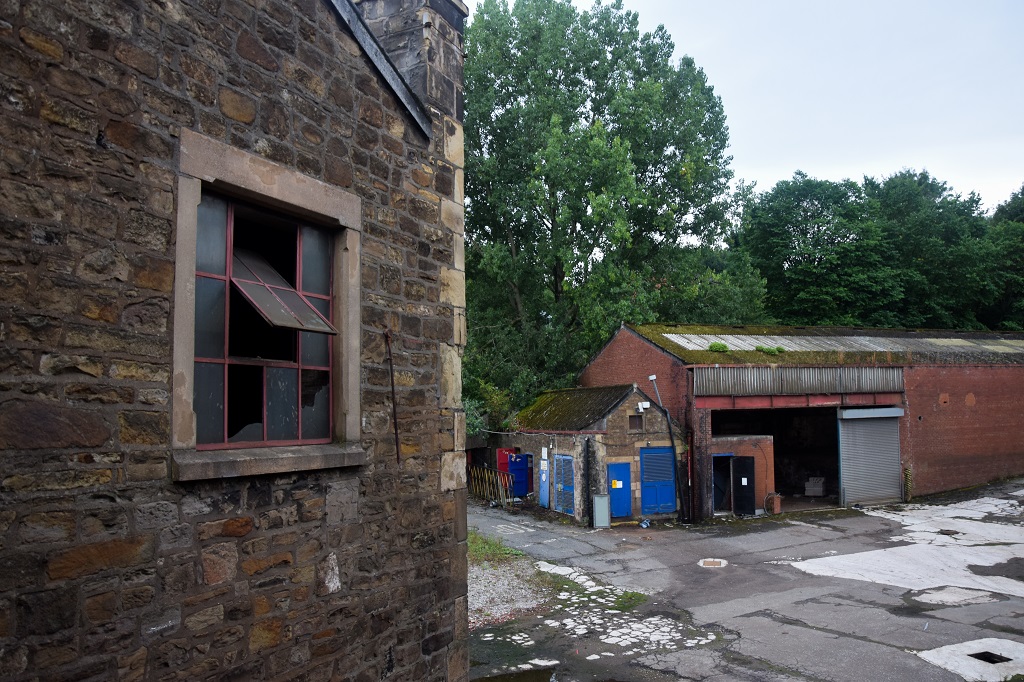 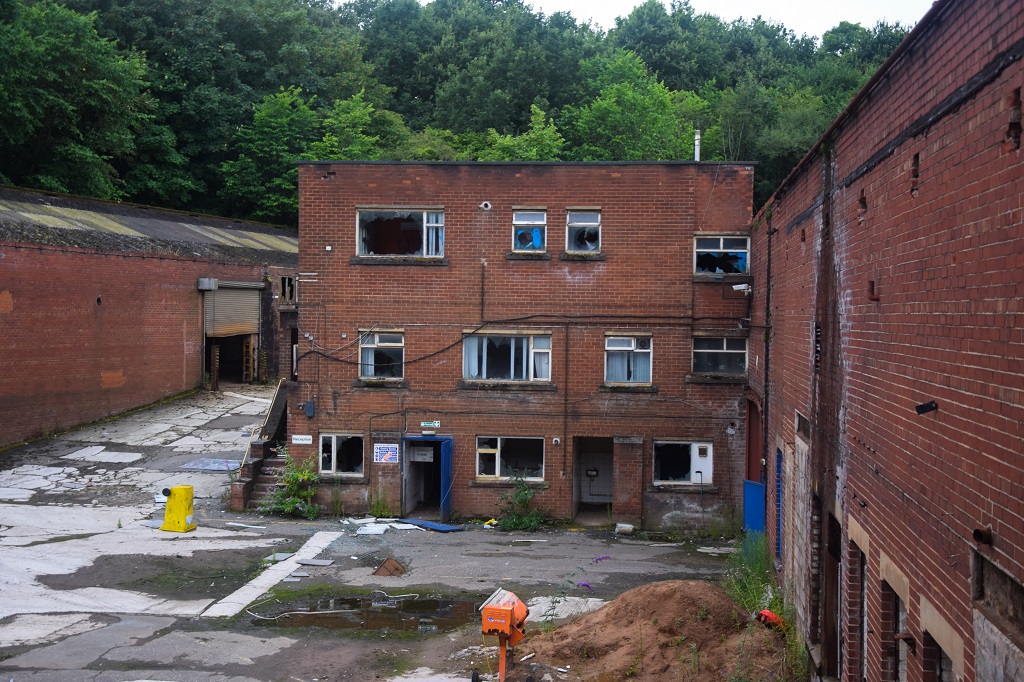 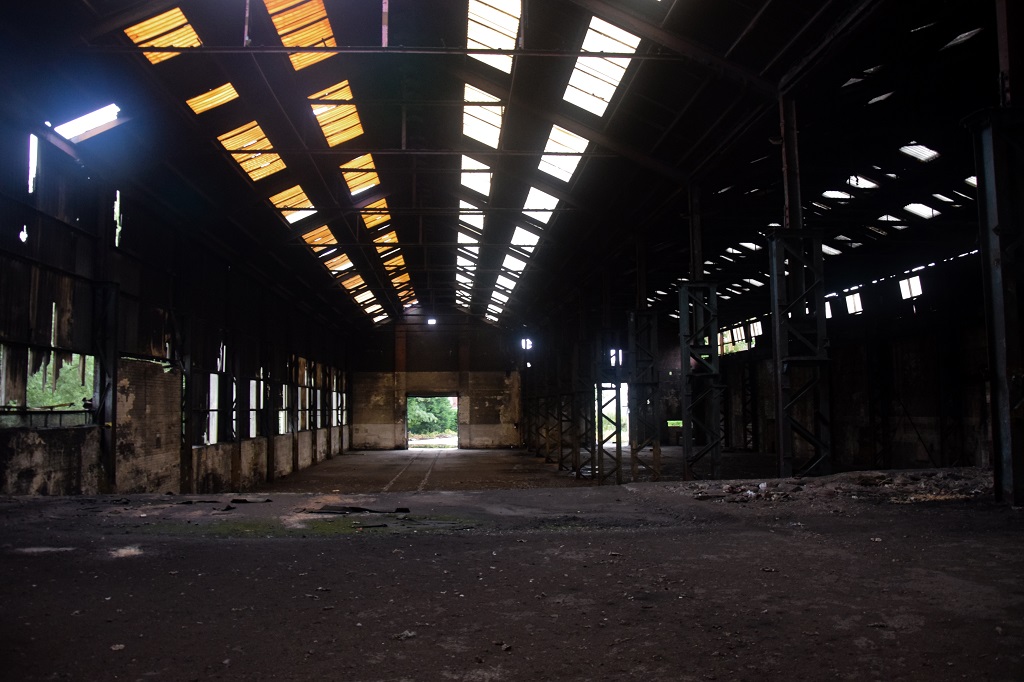 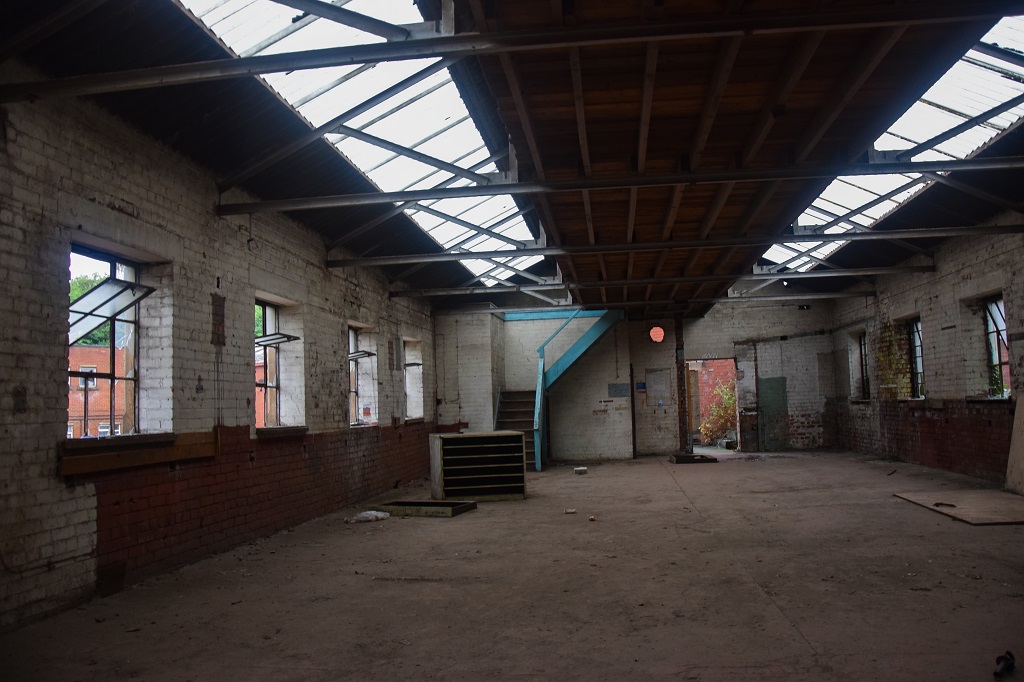 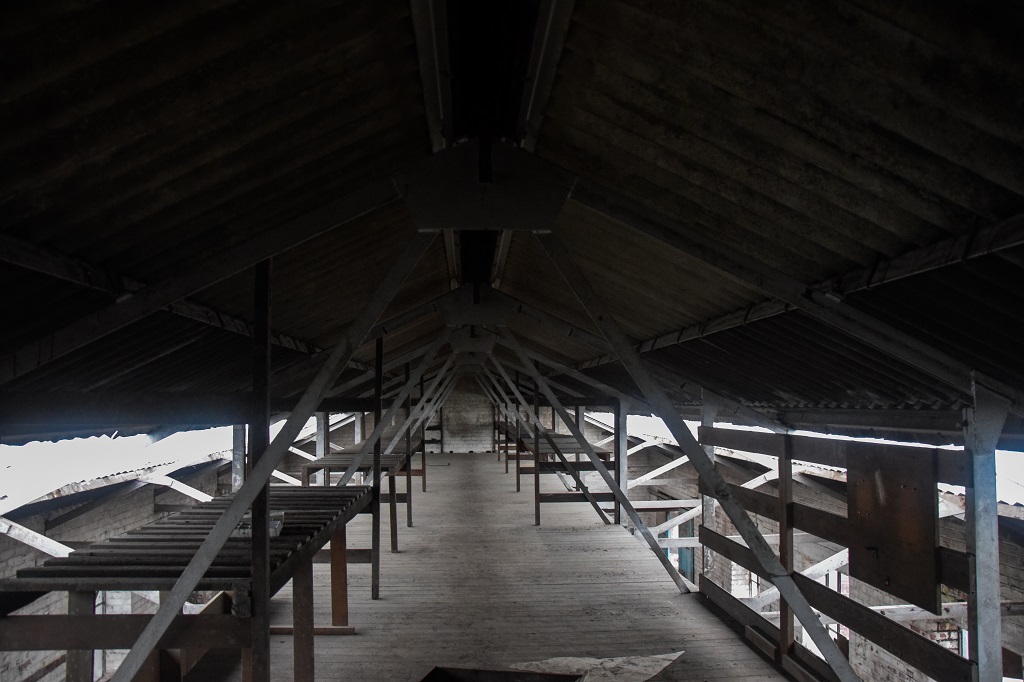 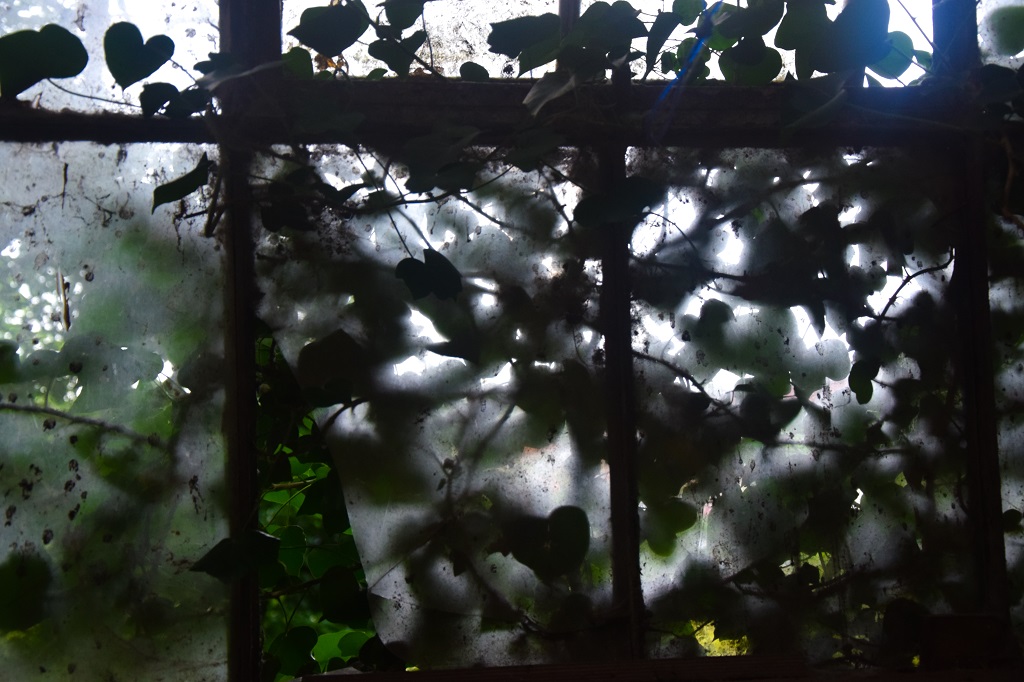 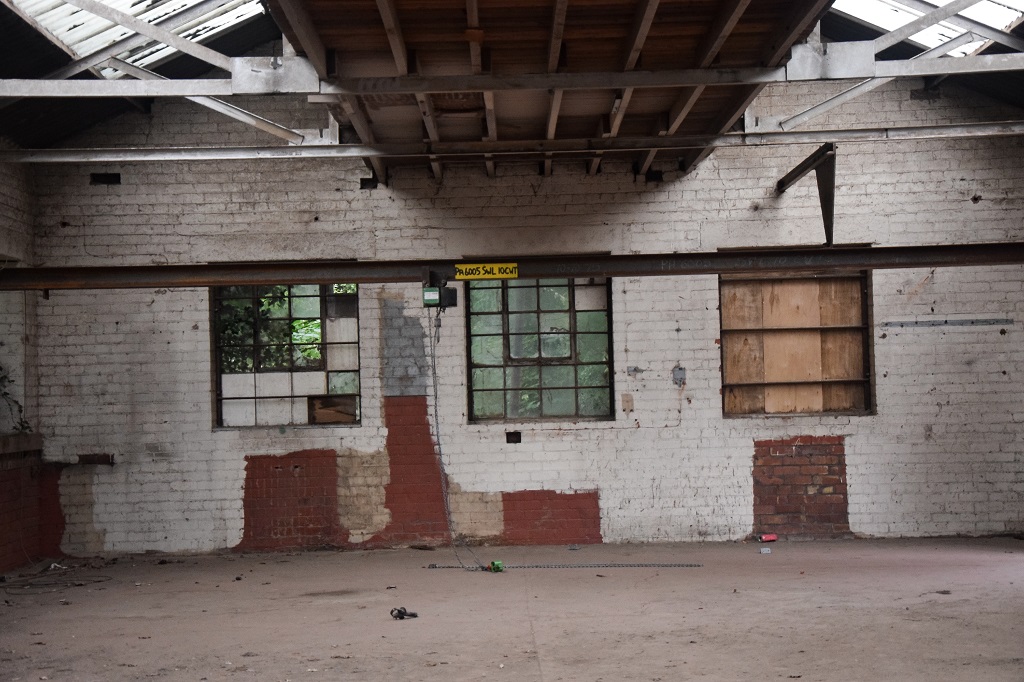 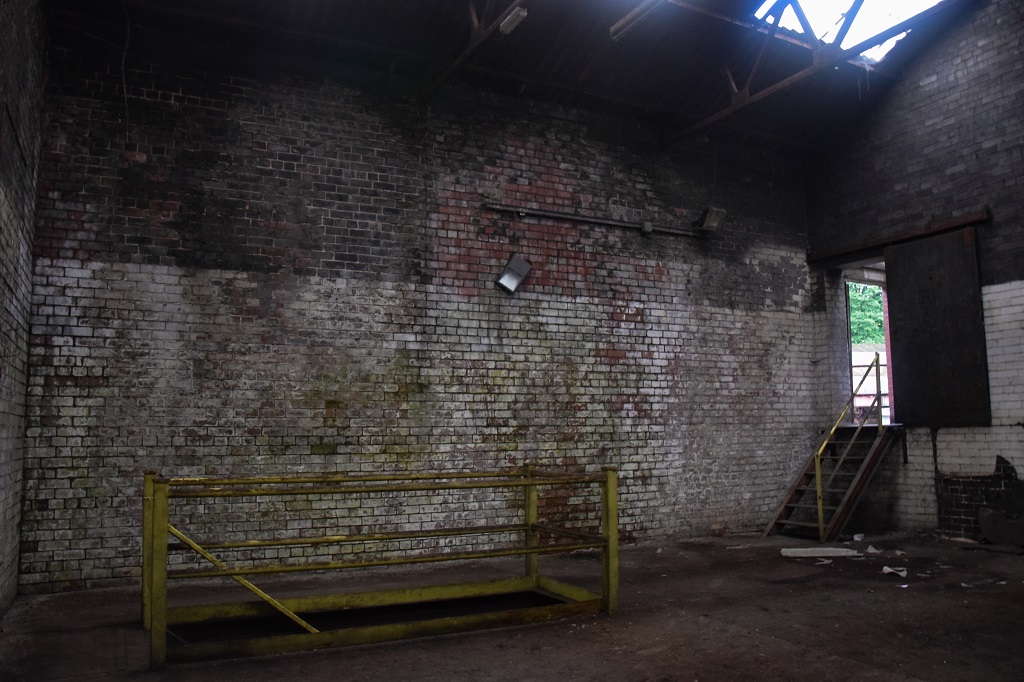 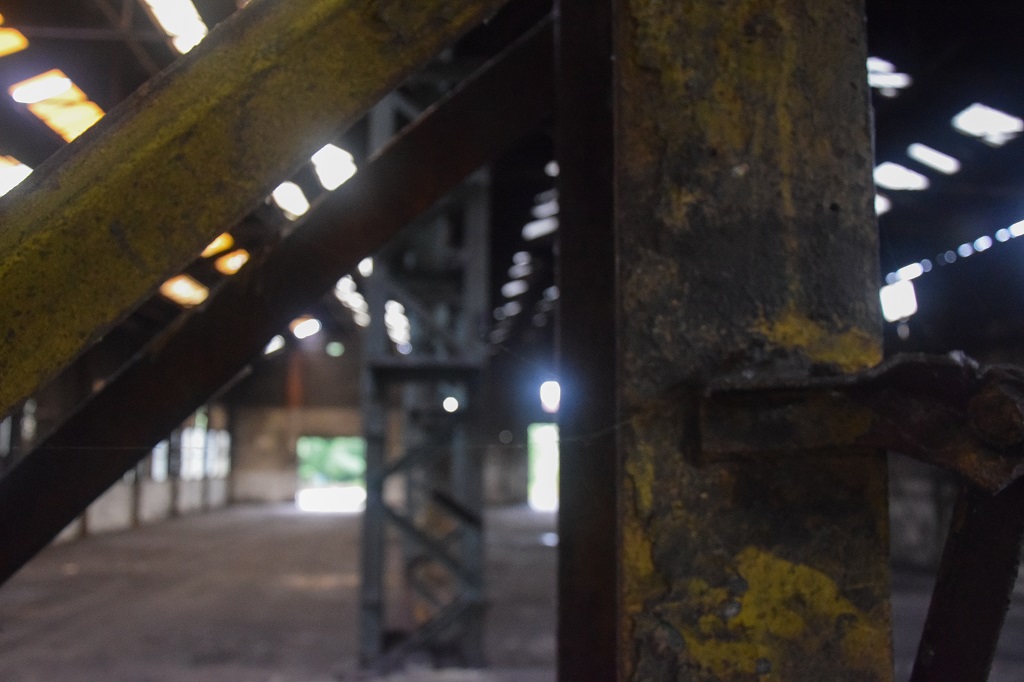 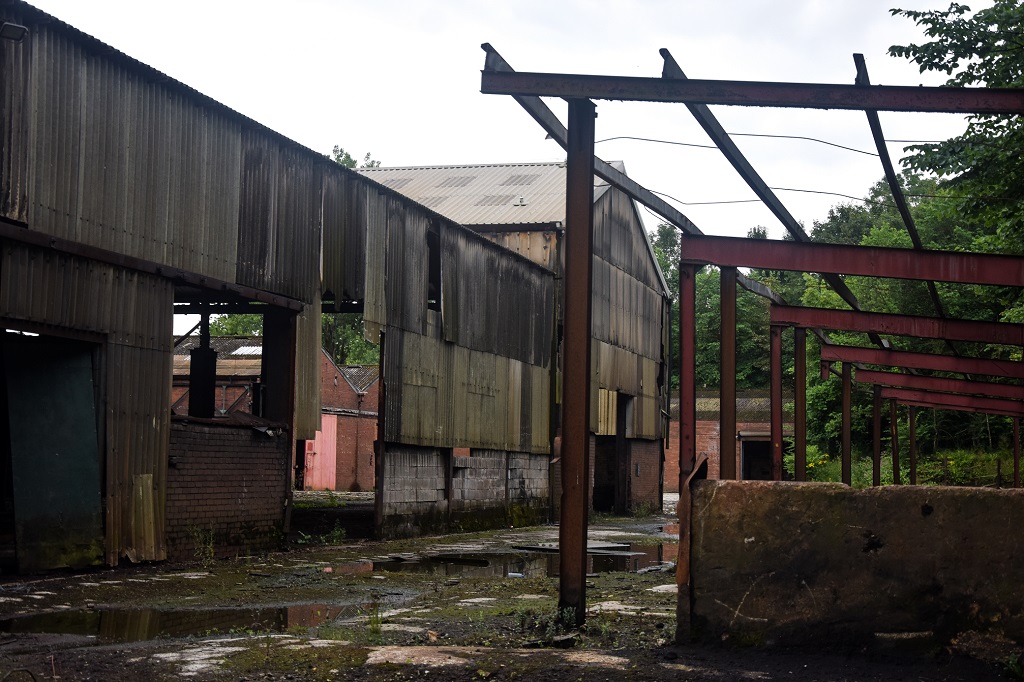 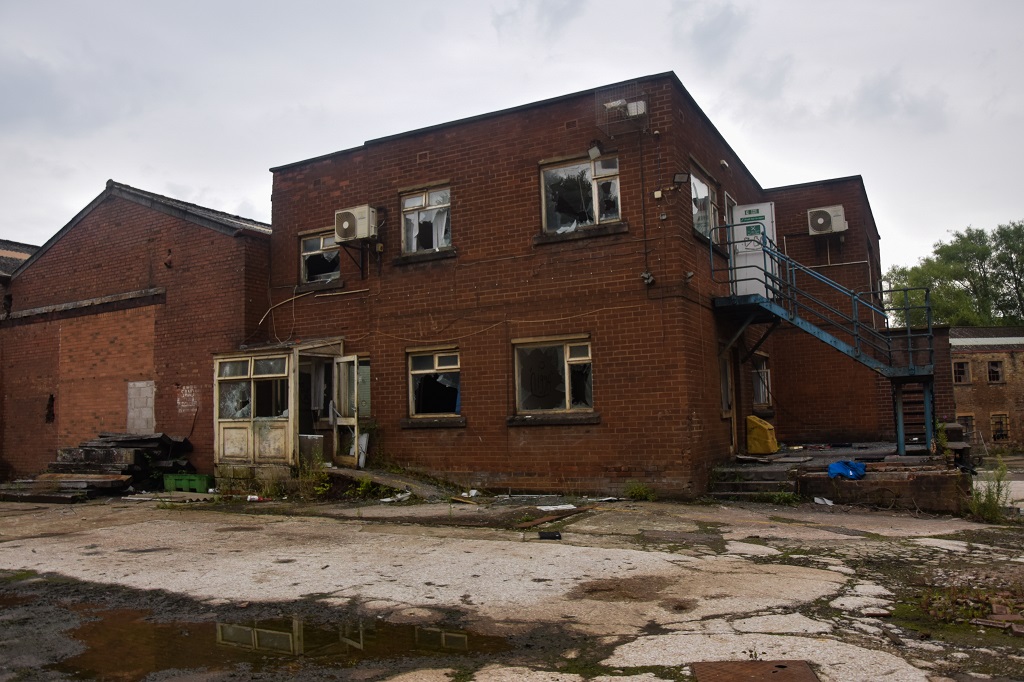 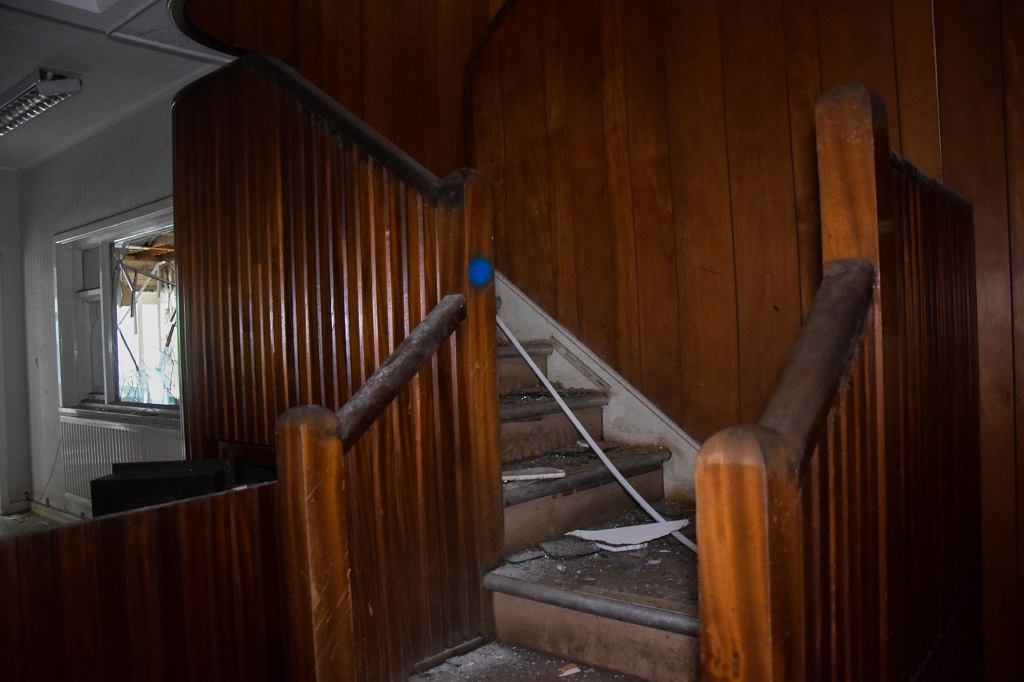 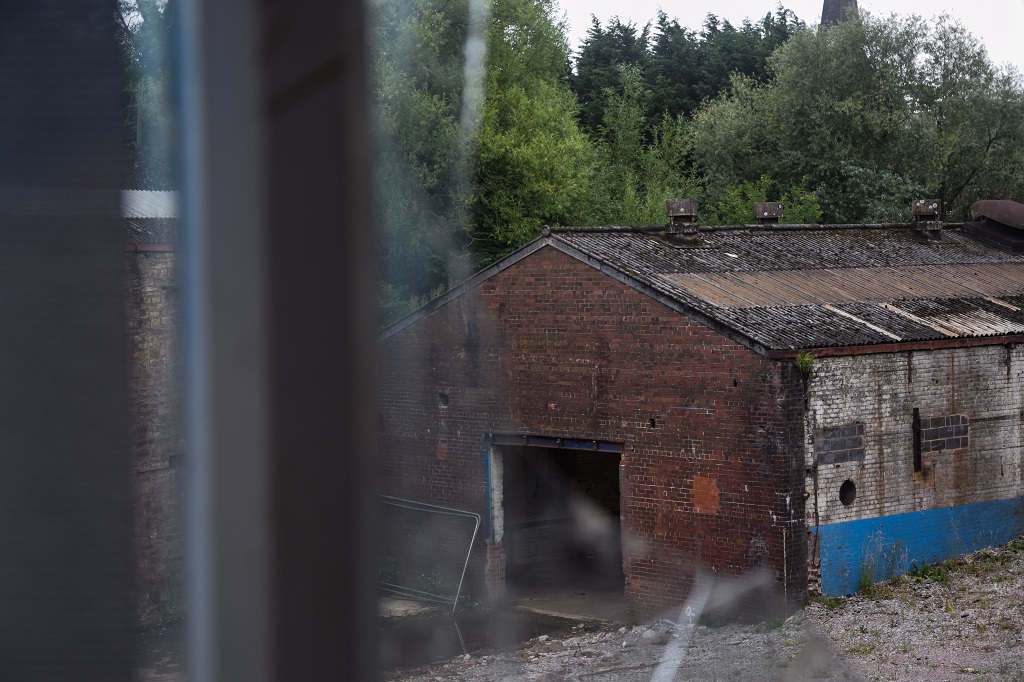 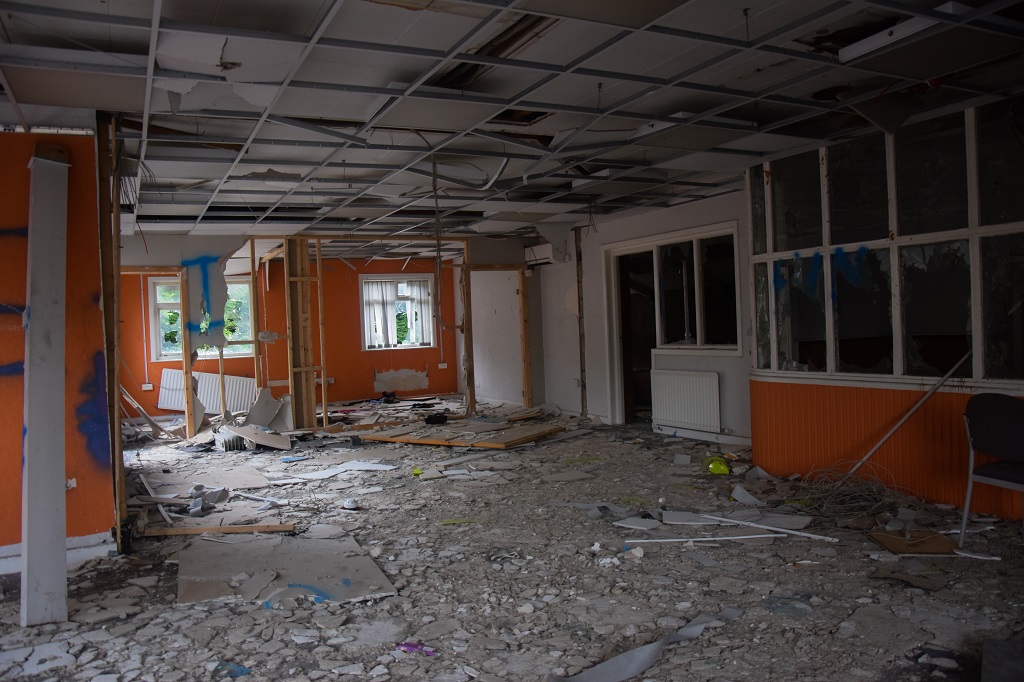 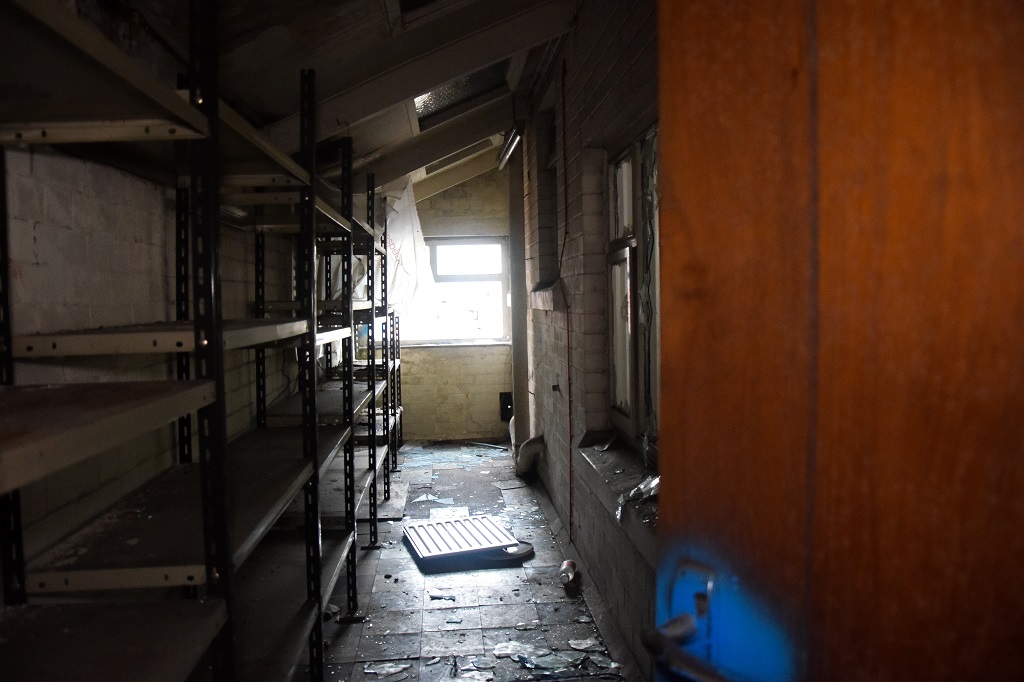 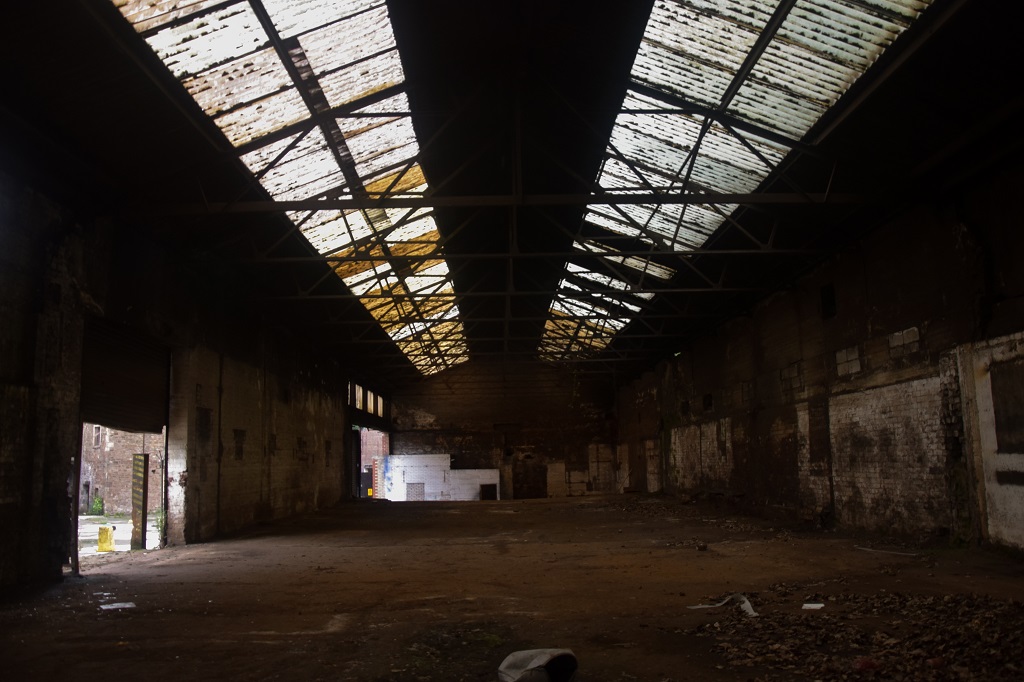 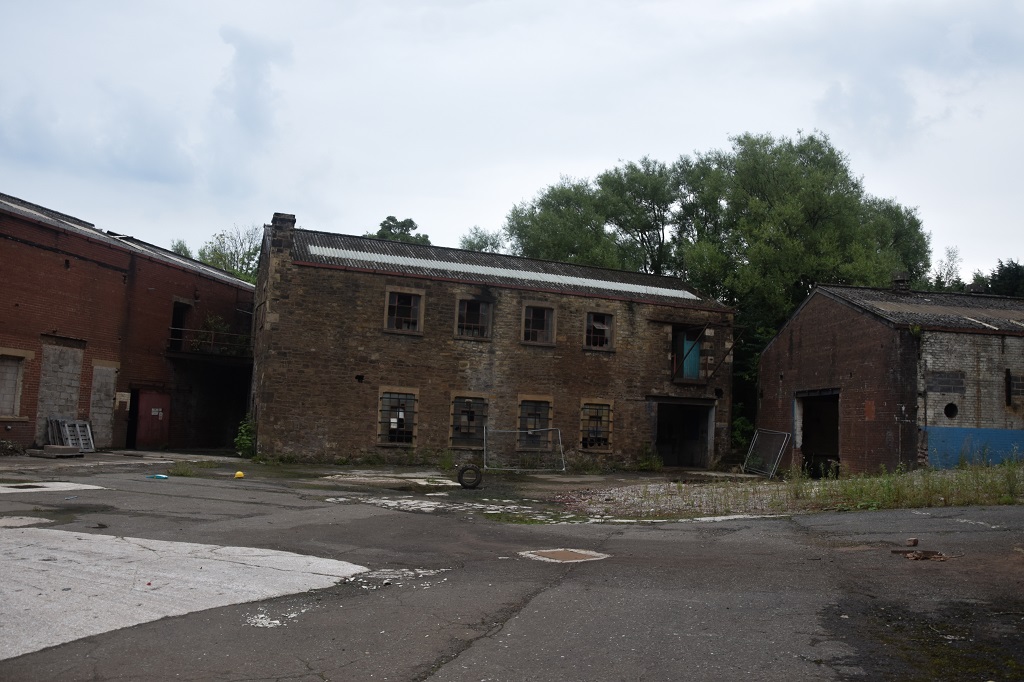 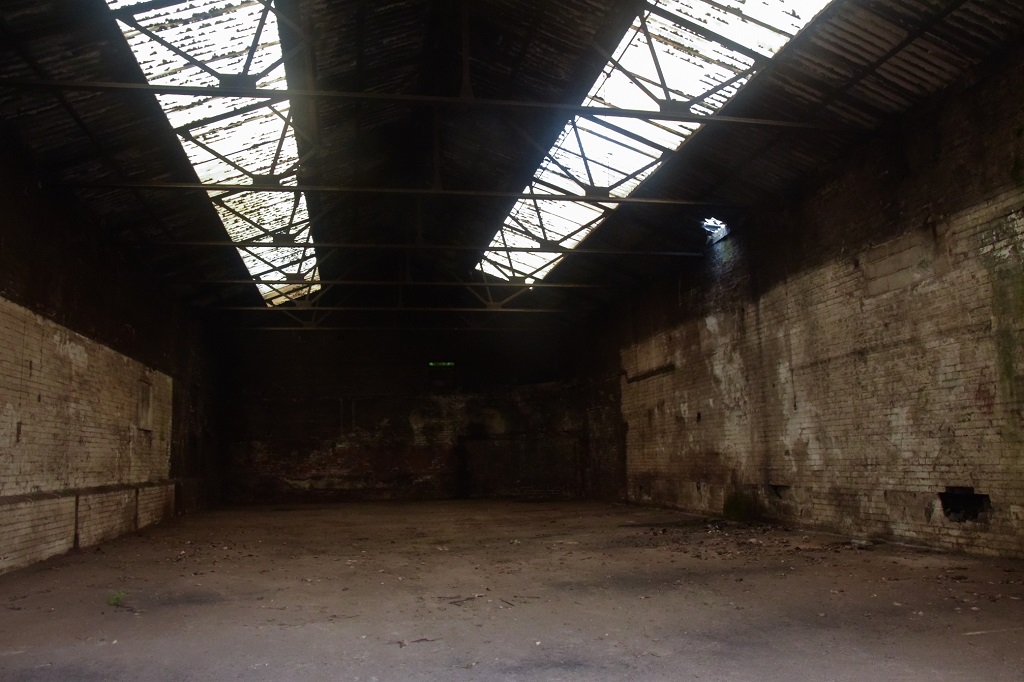 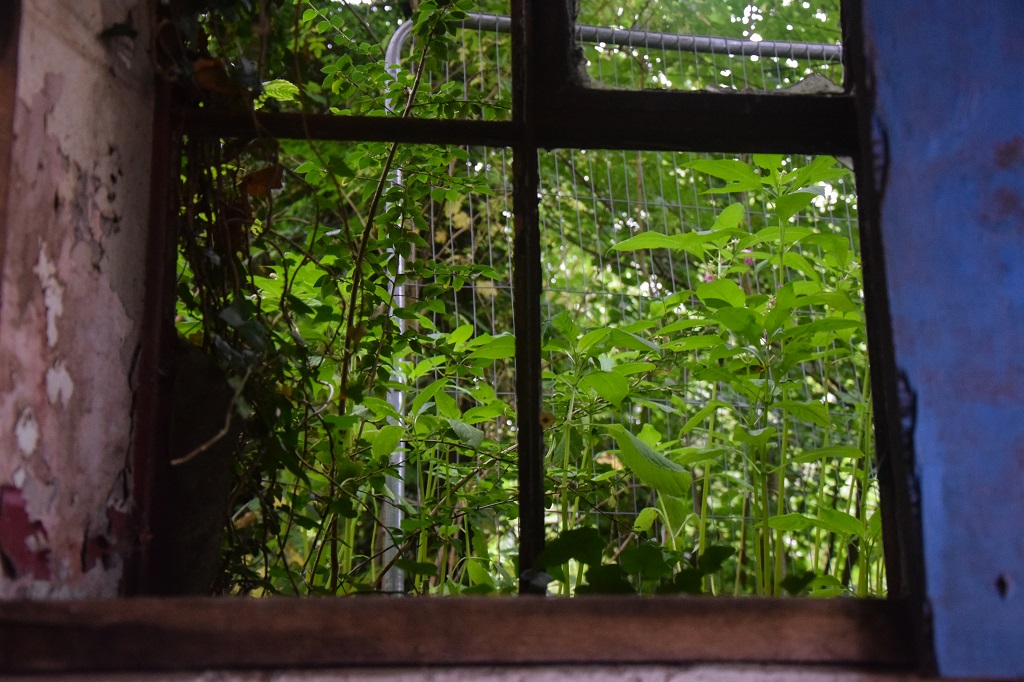 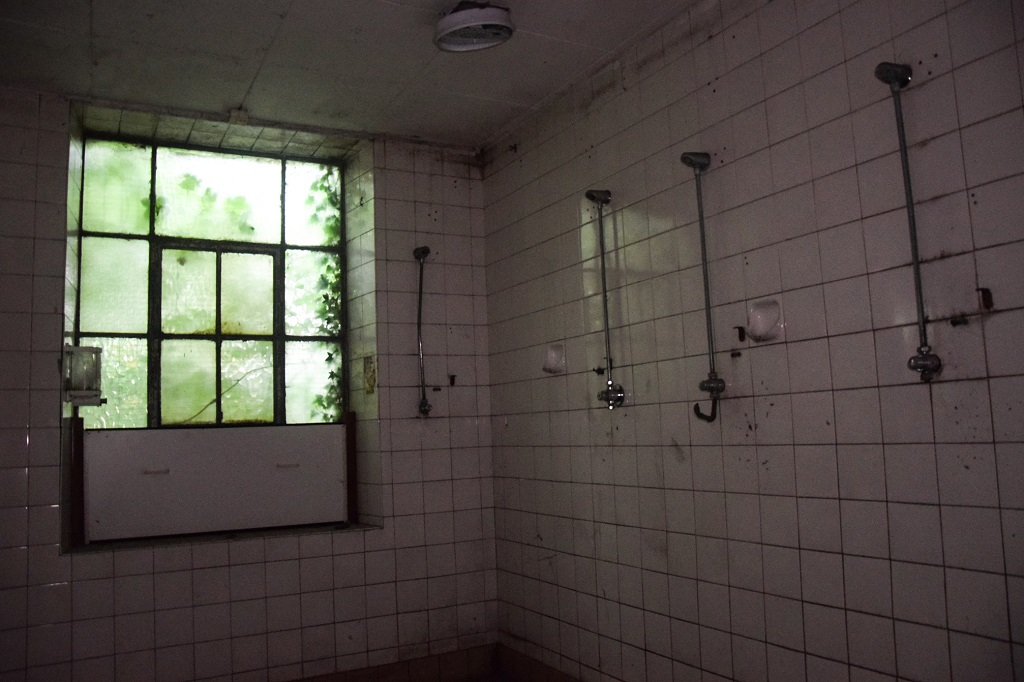 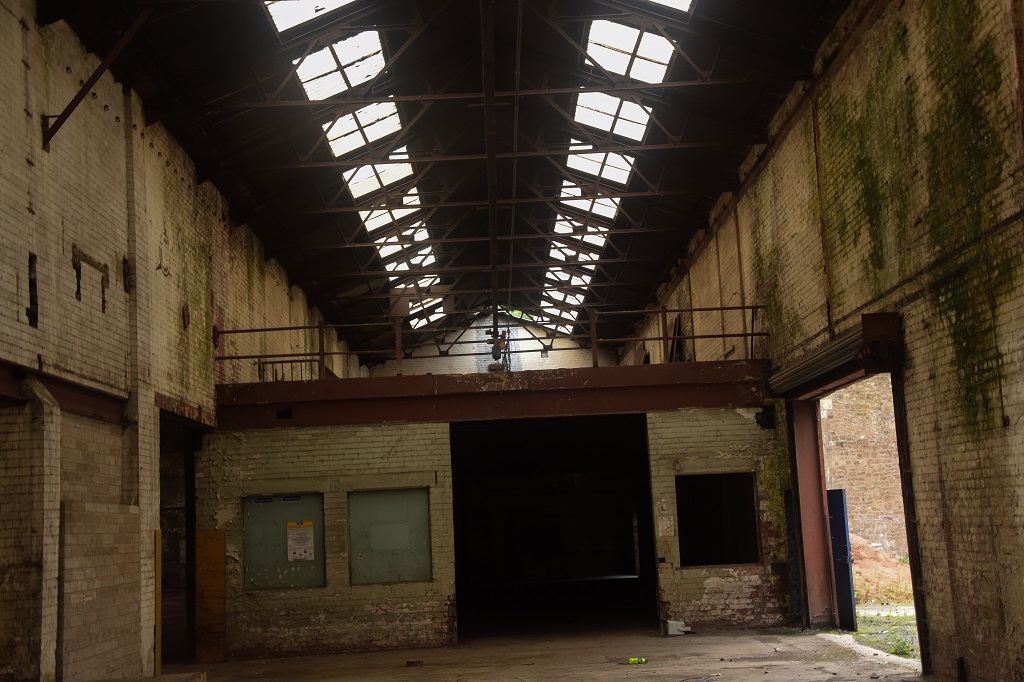 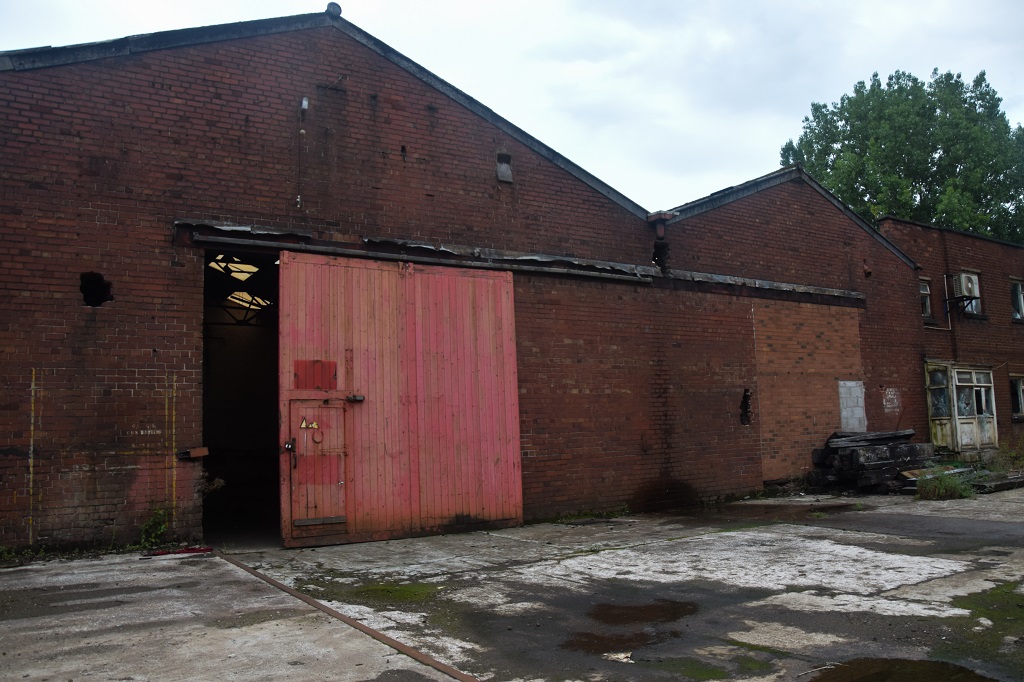 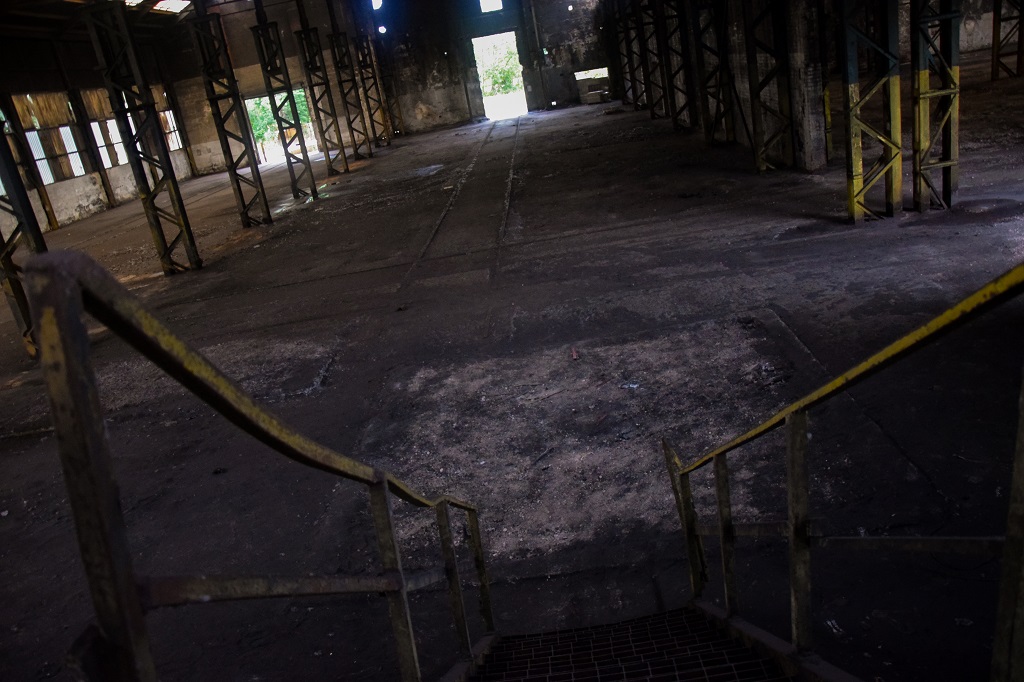 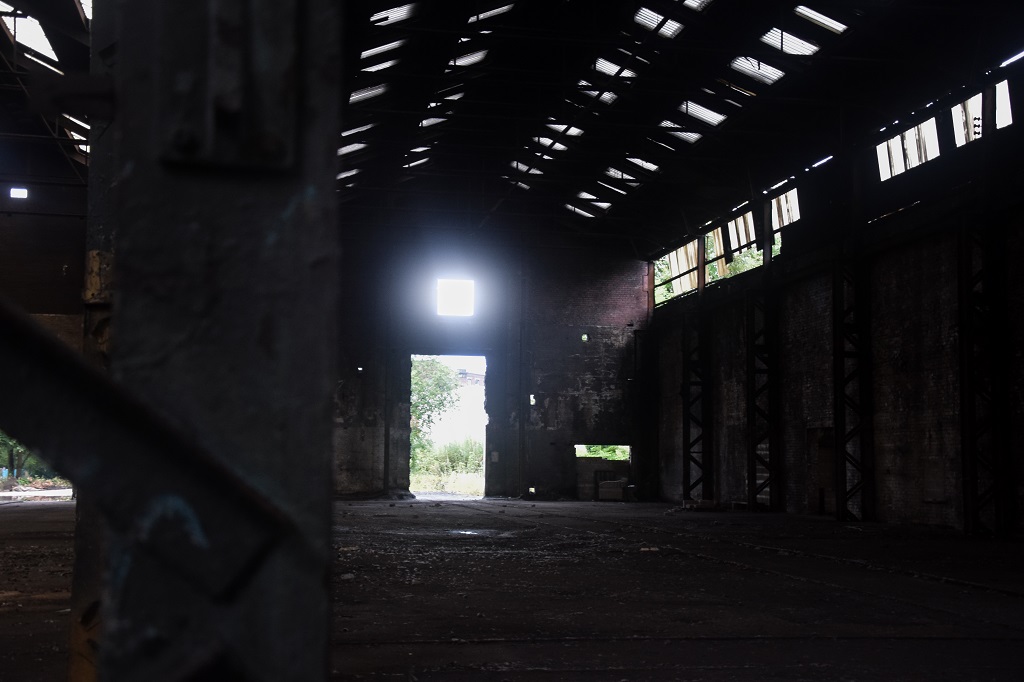 Hi I am a Loss Adjuster who is dealing with an Insurance claim for that site. Your photographs show the damage and decay on site perfectly could you please tell me on what date they were taken?

How old is the insurance claim? If you don't mind me asking.
L

Loss Adjuster said:
Incidents occurred October 2020 thus if anyone has any photos from around that time they would be most helpful
Click to expand...

Sorry they are from just over a week ago. My apologies.

I can see why you really liked this one. It looks a great place for a leisurely mooch around. Cheers.