This one has been done to death but still contains some unique photograph moments so I've always wanted to do it. I'll get into it but we were inside for about 30 mins with police barking at us to leave - therefore there isn't a video along with this one. 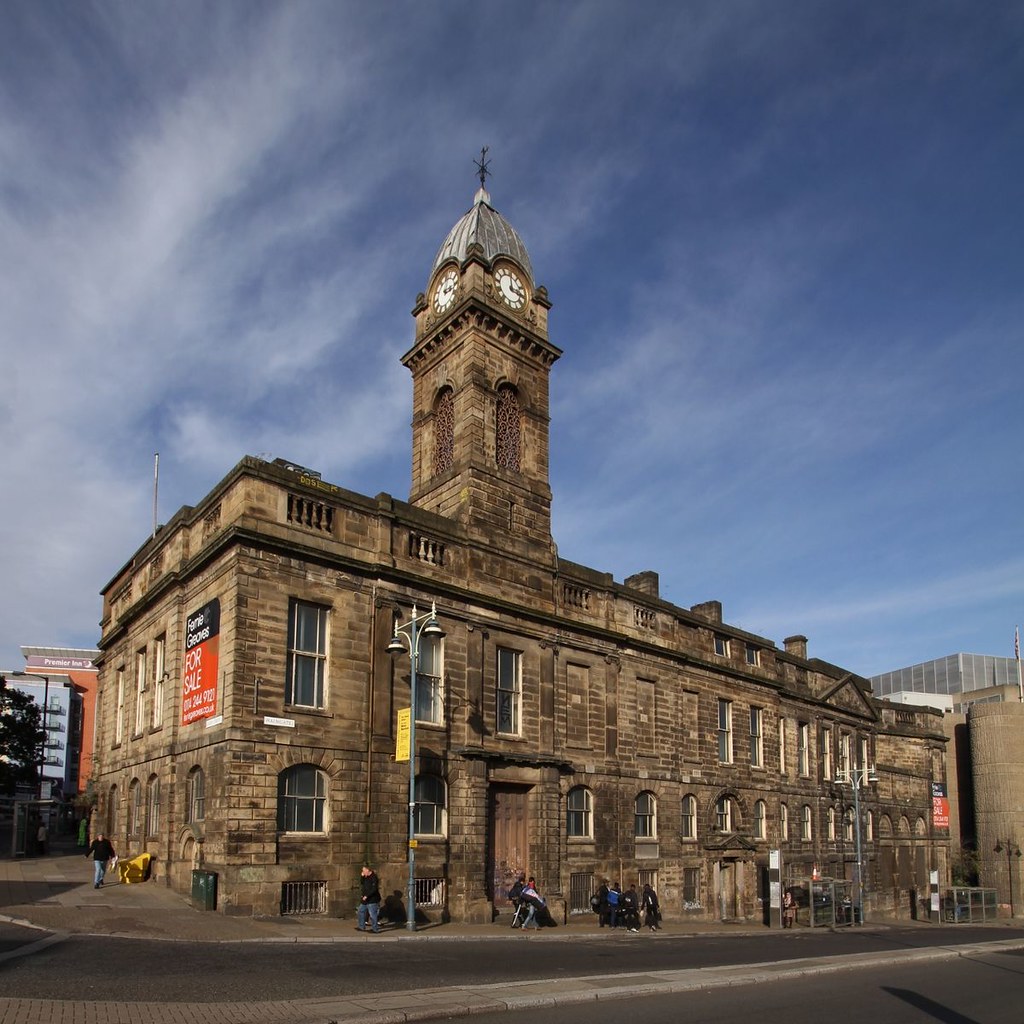 The building was commissioned to replace Sheffield's first town hall, which had opened in 1700 to a design by William Renny.

The Old Town Hall was built in 1807–8 by Charles Watson, and was designed to house not only the Town Trustees but also the Petty and Quarter Sessions. The initial building was a five-bay structure fronting Castle Street, but it was extended in 1833 and again in 1866 by William Flockton (1804–1864) of Sheffield and his partner for the project, Abbott; the most prominent feature was the new central clock tower over a new main entrance that reoriented the building to Waingate. At the same time, the building's courtrooms were linked by underground passages to the neighbouring Sheffield Police Offices.

Waingate in 1857: the Old Town Hall with its first clock tower on the left

The first Town Council was elected in 1843 and took over the lease of the Town Trustees' hall in 1866. The following year, the building was extensively renovated, with a clock tower designed by Flockton & Abbott being added.

In 2007, it was named by the Victorian Society as one of their top ten buildings most at-risk.

So, it is general knowledge for these type of places in the centre of cities that you should do them in private conditions - night, early morning etc. So, following suite, we entered around midday on a Saturday, with the streets bustling with people. I was unaware that the Sheffield central police station is just around the corner so the streets are also flowing with police cars, vans and walking men. Nevertheless, with the information we had, we were just getting inside, when someone in the 'lethal' pub opposite called out and we retreated.

At this point we had been up since 5.30am and weren't particularly bothered about the situation we could get into so we decided to toss it and just get inside. Therefore, scrambling in with a joining officer also shouting at us wasn't the best, but probably worth it. We lost a man also who was told to make us come out yet we persisted and began our explore, if rushed. 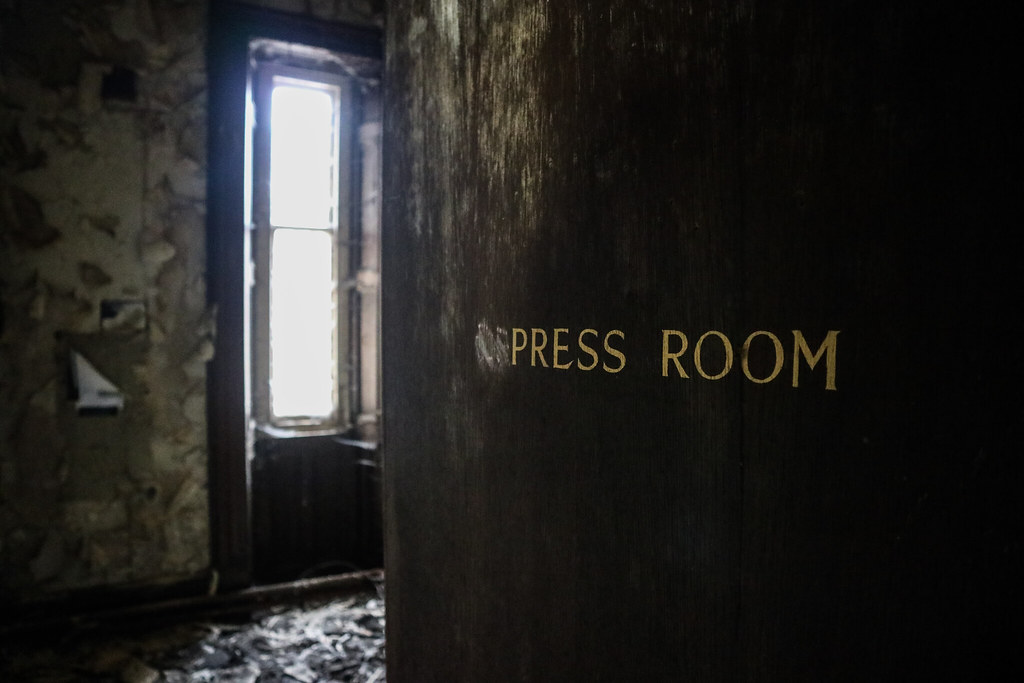 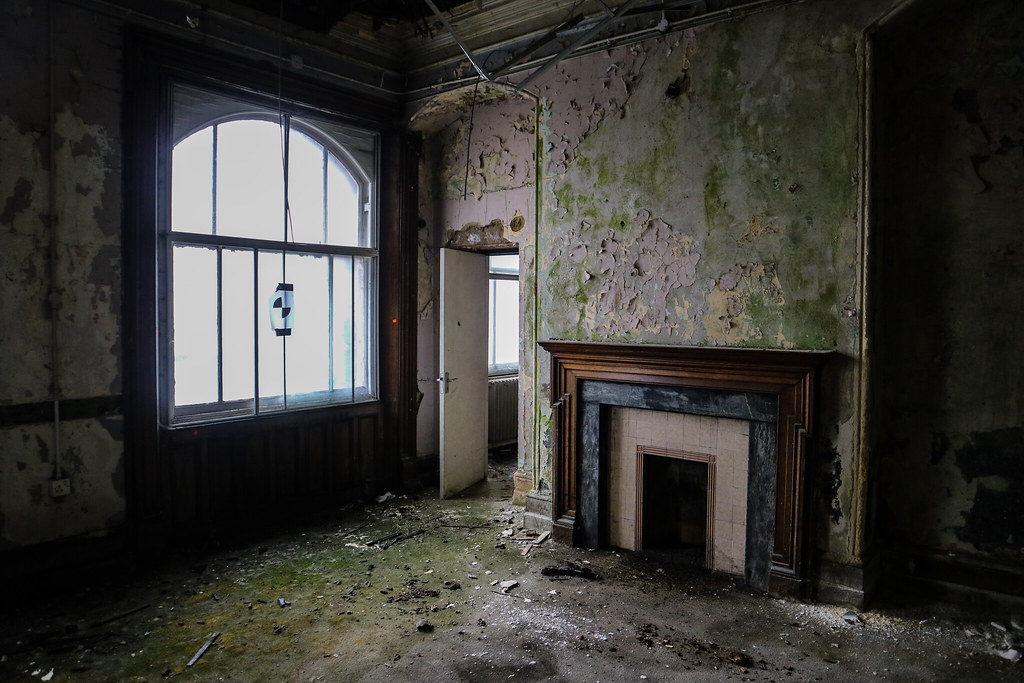 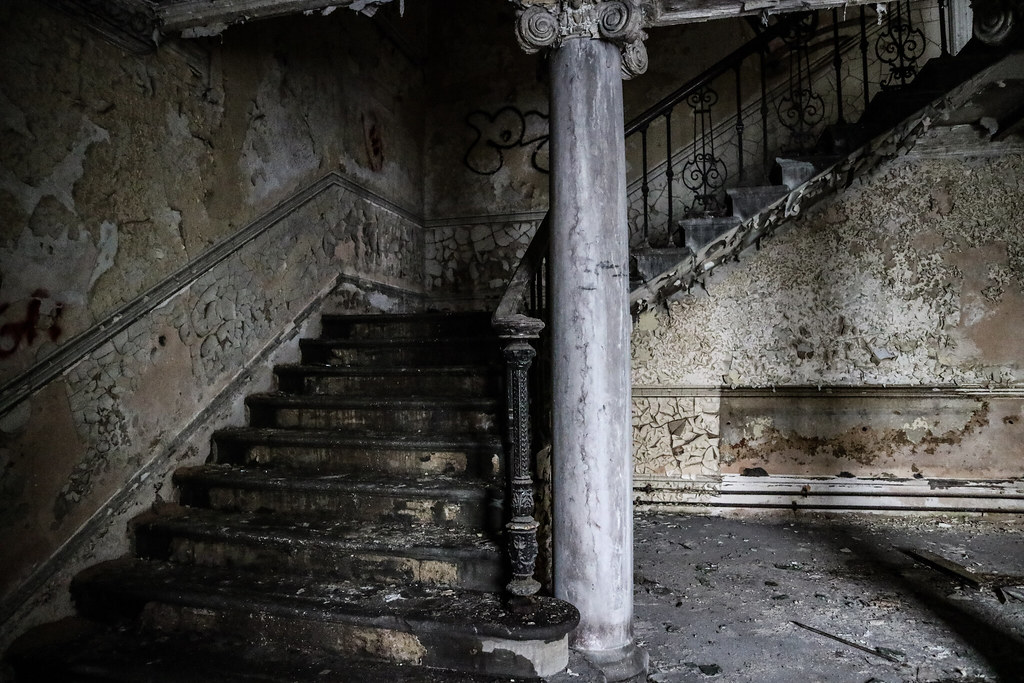 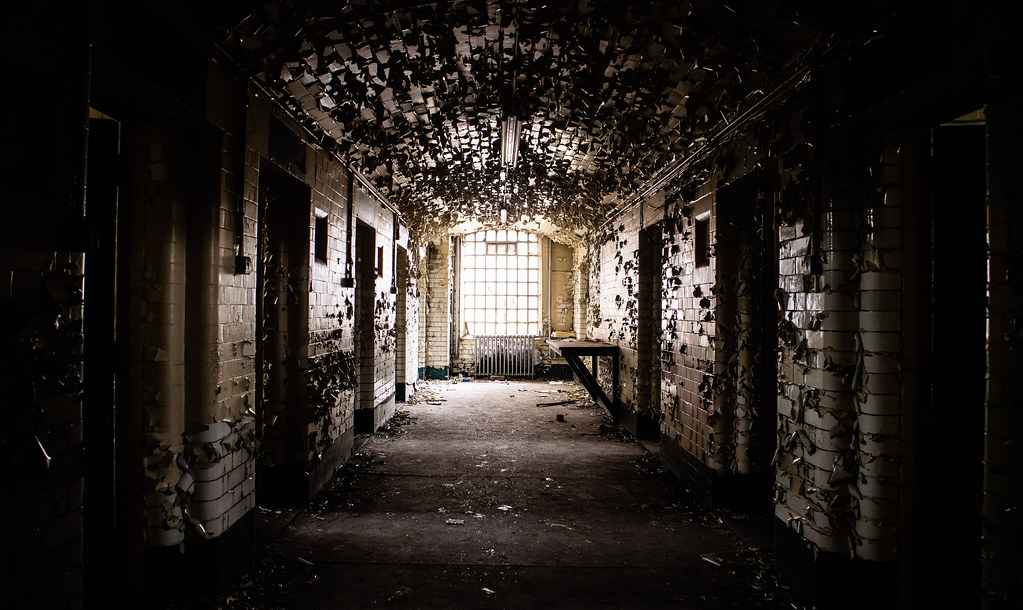 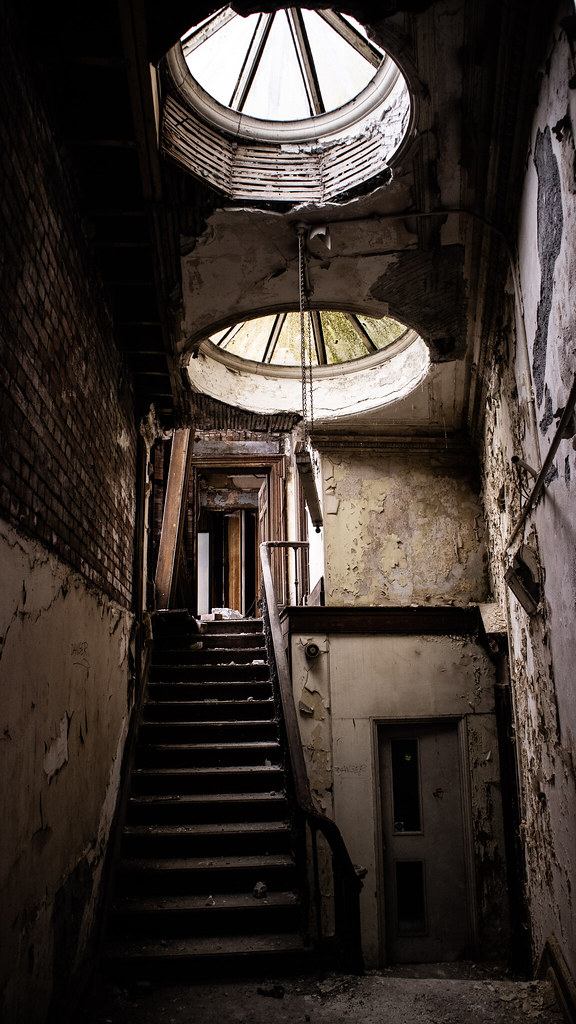 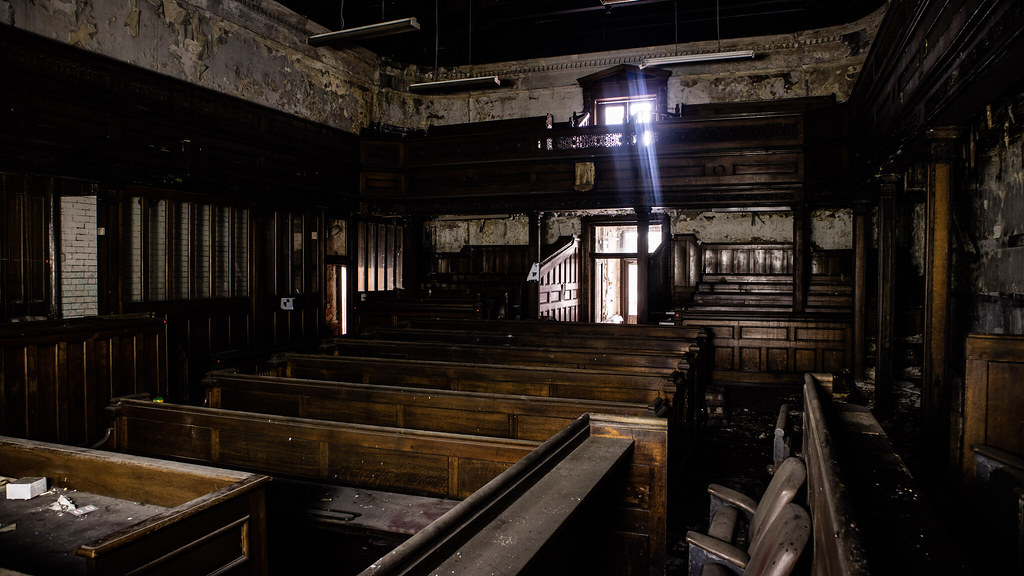 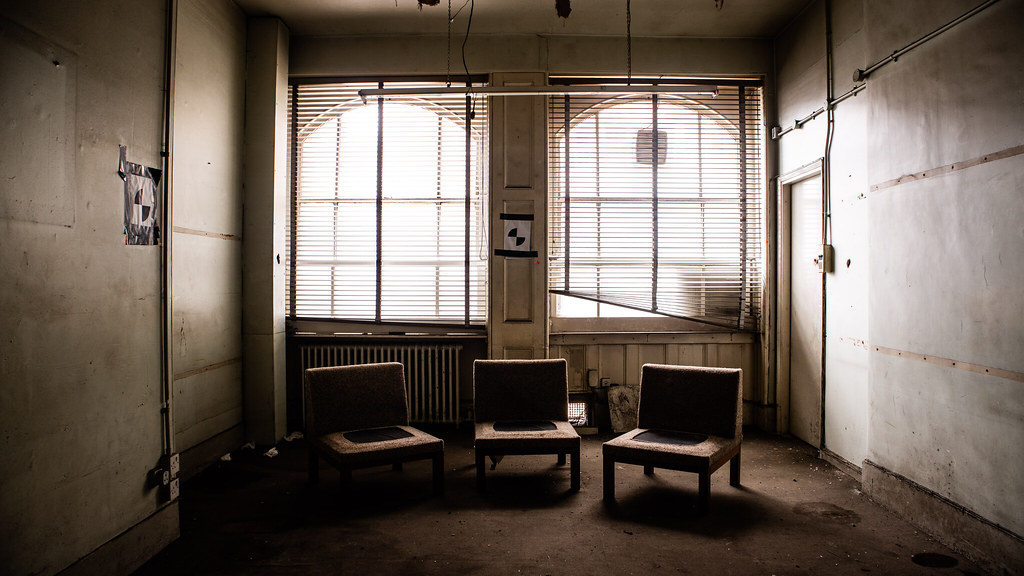 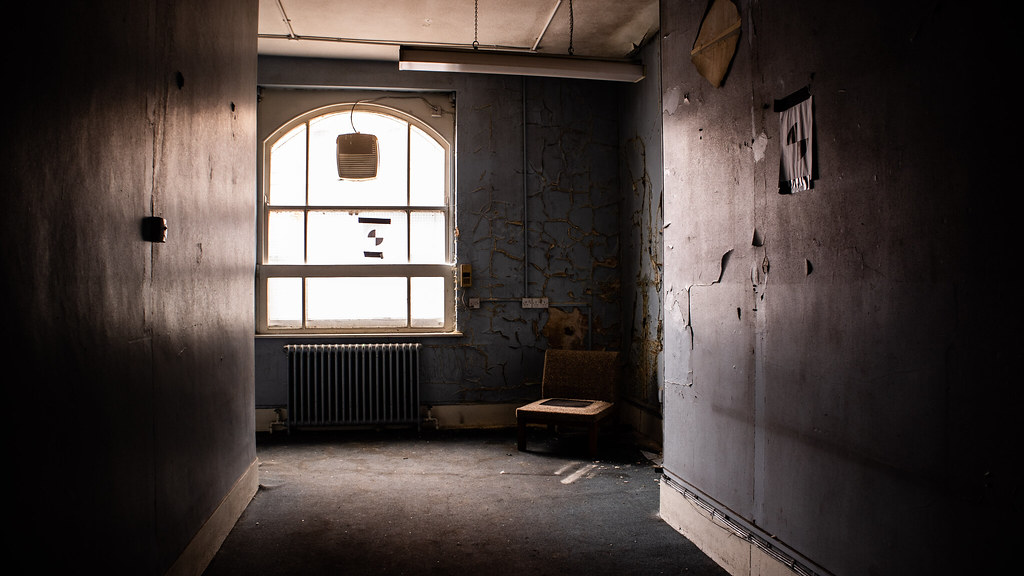 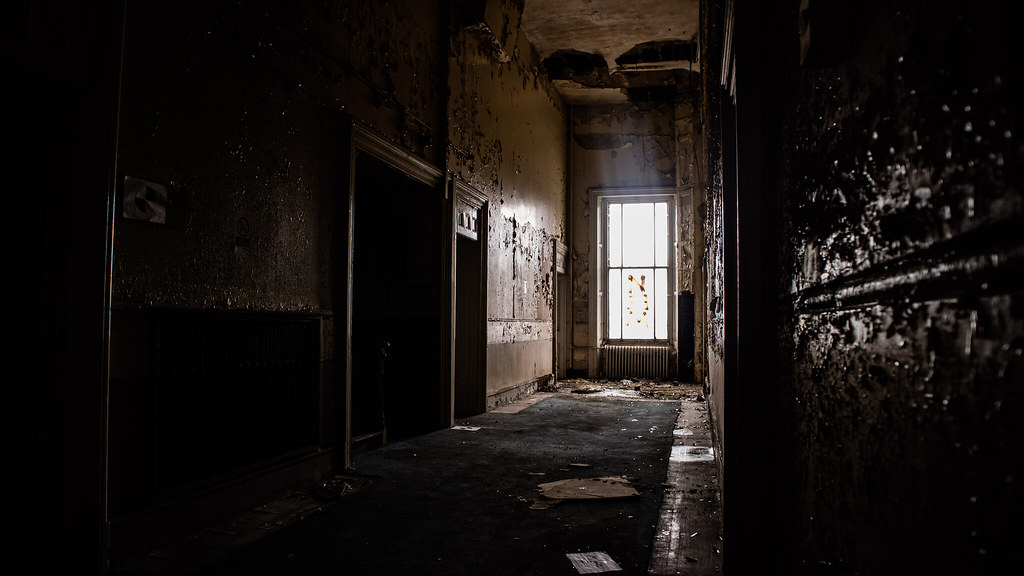 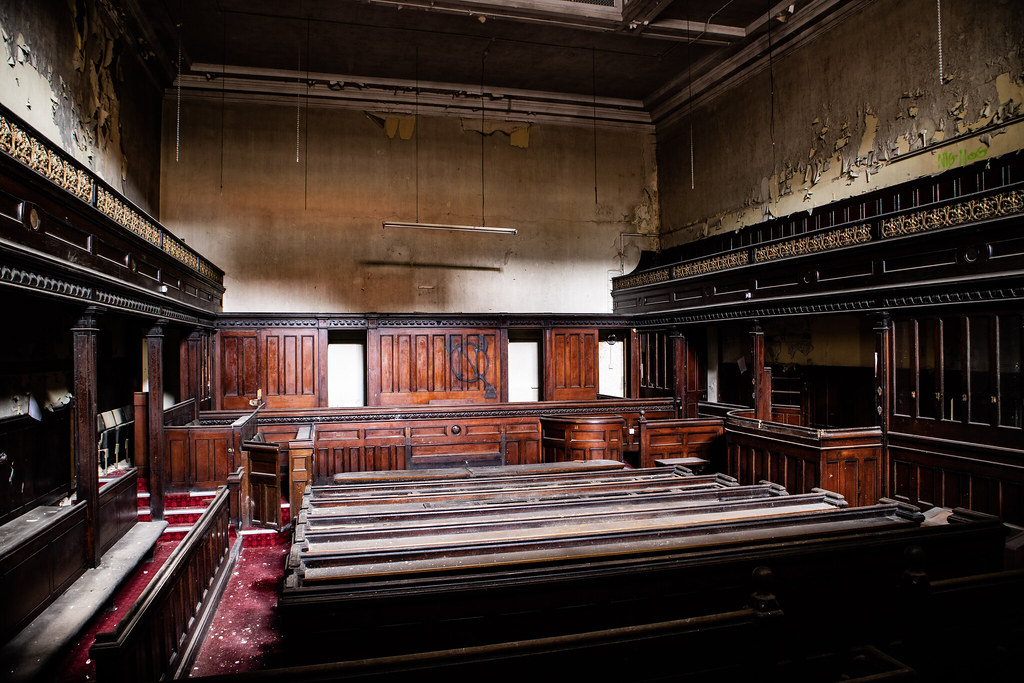 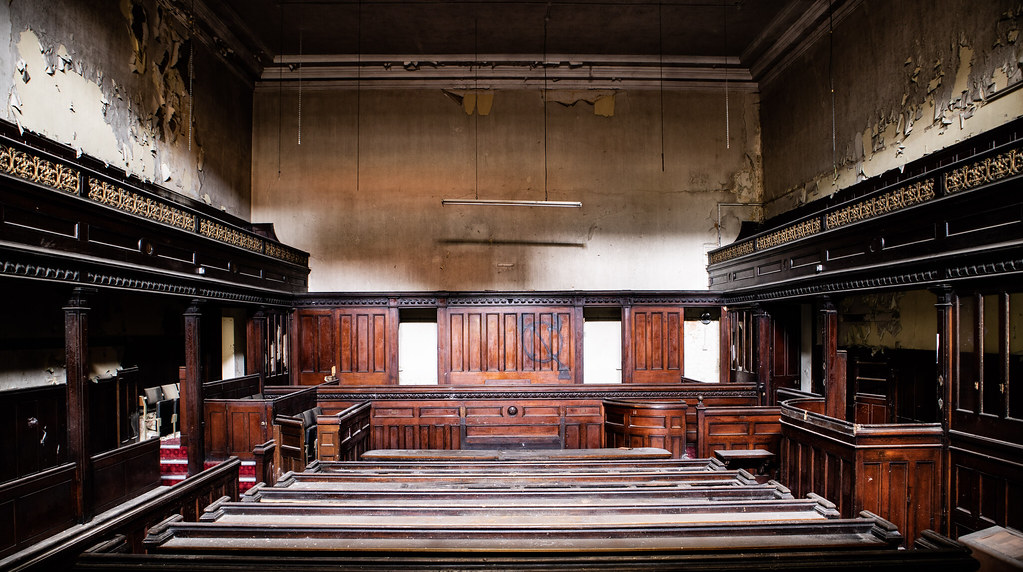 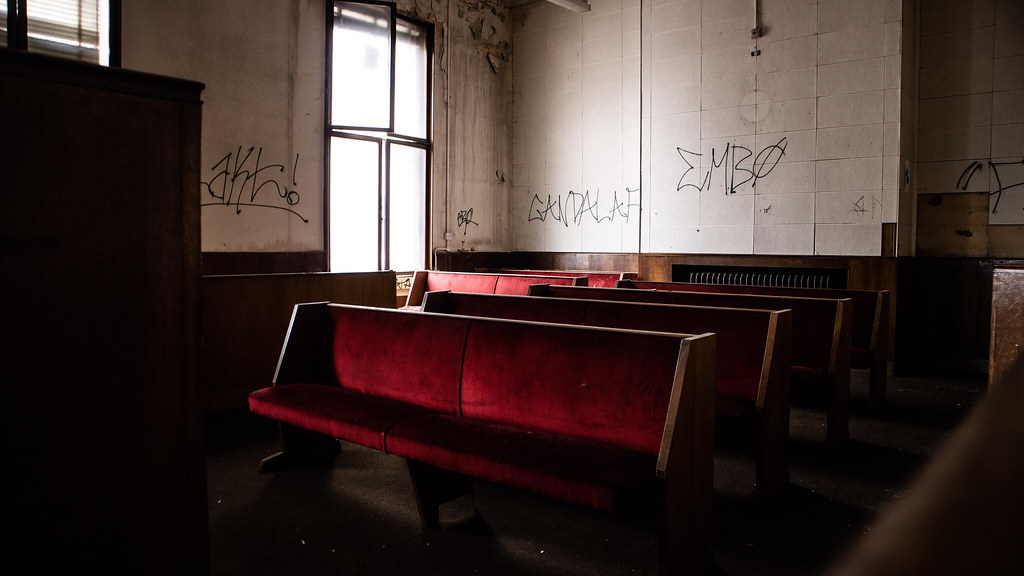 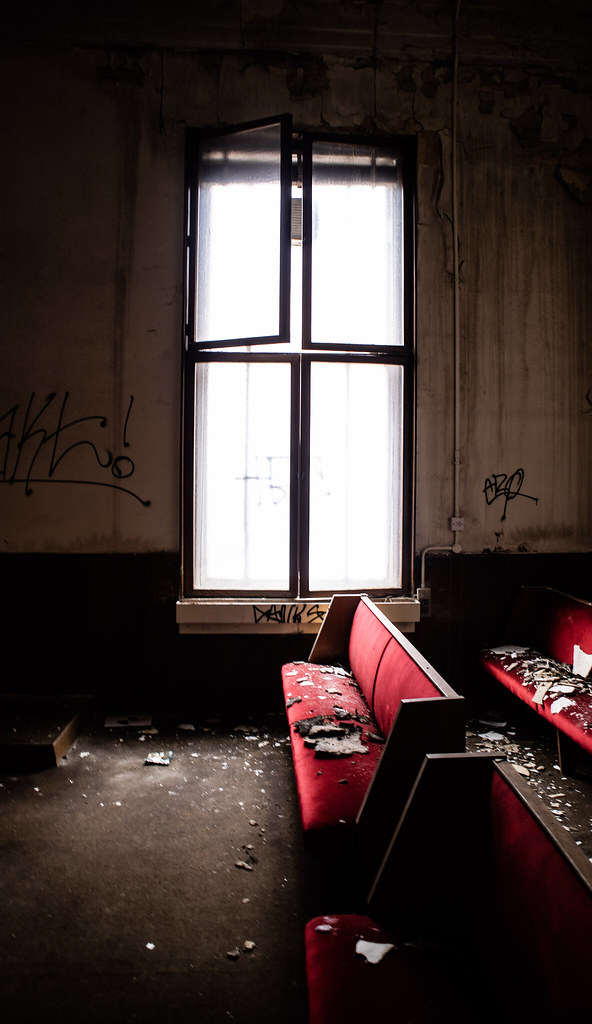 With that, we headed out and for some reason our exit was pretty clear. Perhaps, the officer wanted to watch the ongoing Wednesday game in his car, because he was nowhere to be seen.

Nice one, great set of photos and enjoyed hearing of your adventure.
Thanks for sharing

Great take on the old girl. Lots of interest in this place at the moment now it is doable again. Not so easy to get into given it's position and the need to be in the know!

Yes its been done before but they are some lovely pics.