Waingate in 1857: the Old Town Hall with its first clock tower on the leftThe first Town Council was elected in 1843 and took over the lease of the Town Trustees' hall in 1866. The following year, the building was extensively renovated, with a clock tower designed by Flockton & Abbott being added.
By the 1890s, the building had again become too small, and the current Sheffield Town Hall was built further south. The Old Town Hall was again extended in 1896-7, by the renamed Flockton, Gibbs & Flockton, and became Sheffield Crown Court and Sheffield High Court. In the 1990s, these courts moved to new premises, and since at least 1997 to present, the building remains disused. 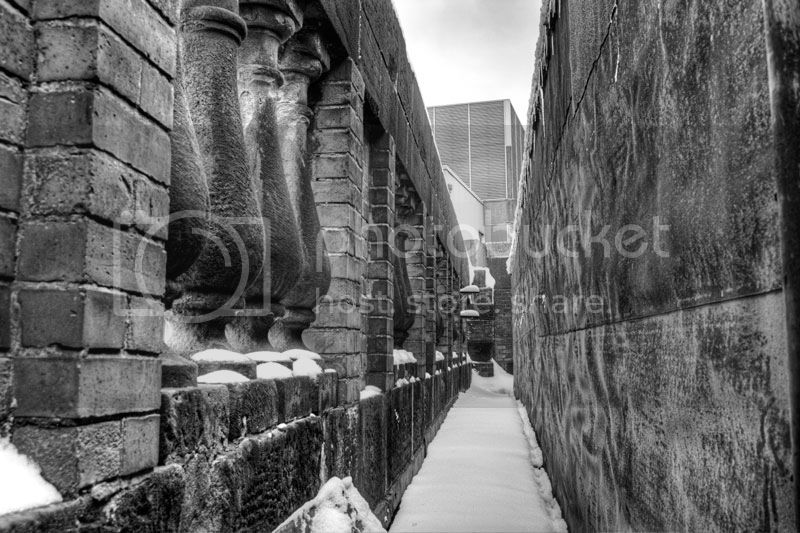 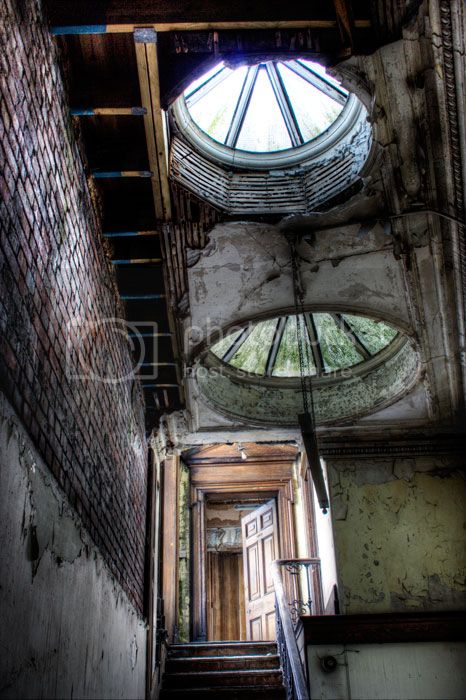 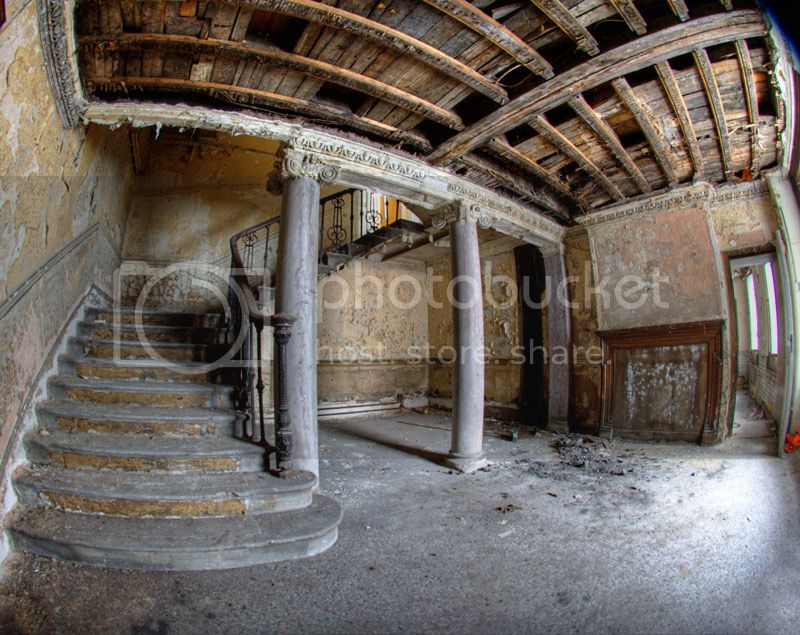 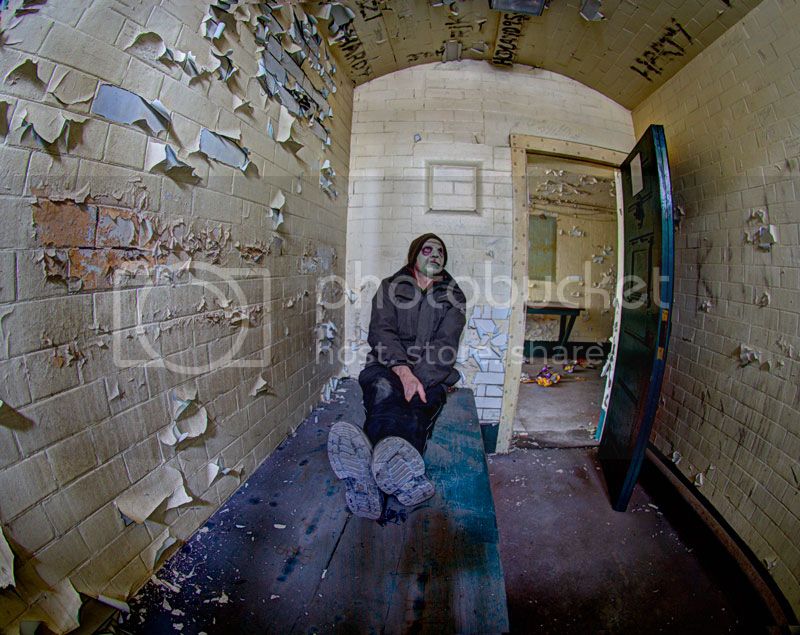 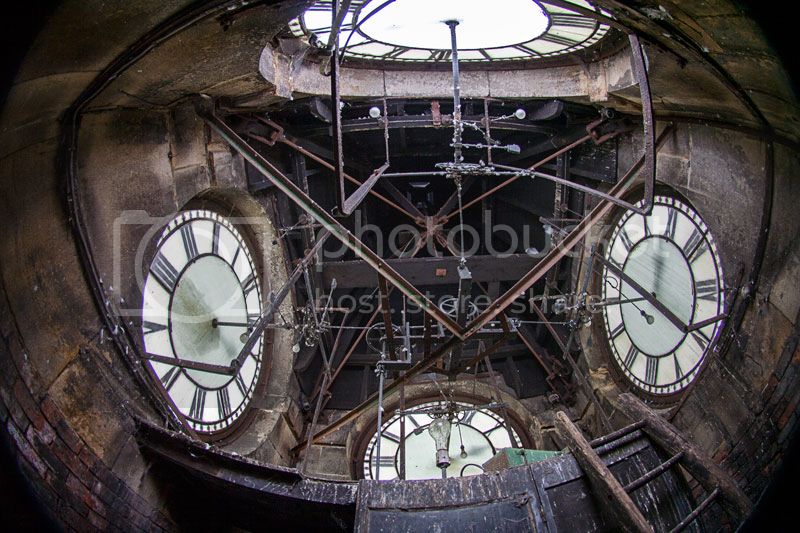 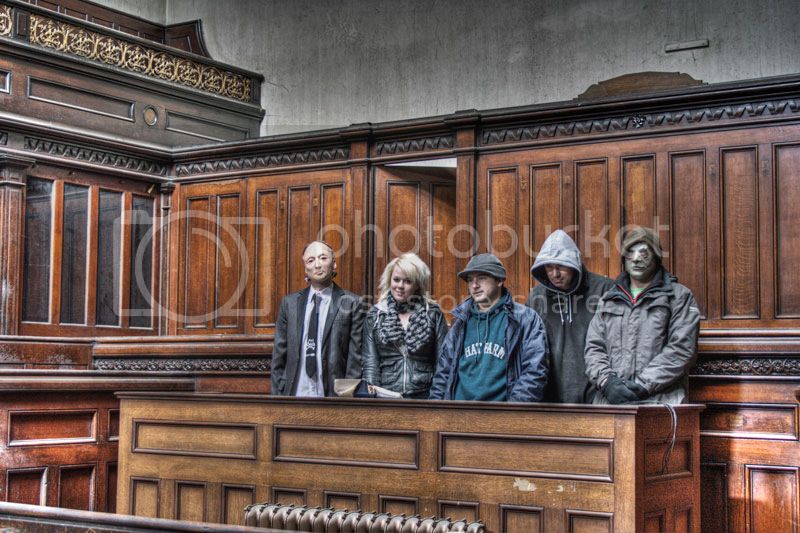 Yay !!!!!!!!! thats a real cracker, you got it bang on mate with them ace shottages !!, seems like we both been on top notch missions lately , look forward to our forth coming adventure!!!

Brill pics, love number 5!
I like this place alot..

Cracking pics there bud. loving the clock tower one, I see you had a good play with the lens Result!!!
P

Yay !!!!!!!!! thats a real cracker, you got it bang on mate with them ace shottages !!, seems like we both been on top notch missions lately , look forward to our forth coming adventure!!!
Click to expand...

roll on some serious asylumage

I completely forgot to check out the clock tower and rooftops this visit lol! Wish I had after seeing your shots! well done with these mate and loving the fish eye ones Another great day out... as for trouble free, you and sonyes pushed off before we had any of that lol me and Darby had a little run around after you guys left lmao Good times!

Very nice pics! Would love to see this place!

sorry looking bunch in he gallery,good pics tho !
F

Amazing building,like the dock shot!!
You must log in or register to reply here.