This was the fifth location on the July 2007 DP meet up in Stoke-on-Trent. We were Stafforshireranger (our resident host), SmileySal, World of Shadows, Reaperman, Braveheart and me, Foxylady. World of Shadows and Reaperman just joined us for the first four locations then went off to do something else. 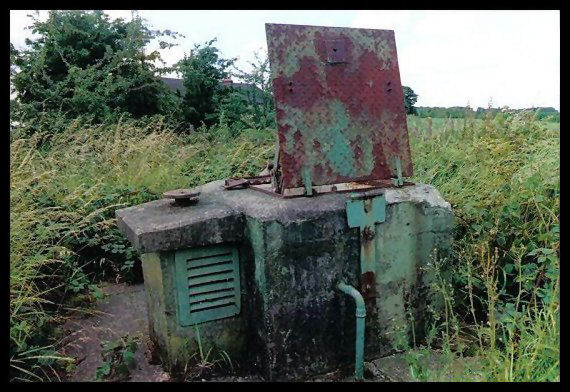 A little background information: Royal Observer Corps Monitor Posts were part of the cold war defence system in Britain between 1955 and 1991. Underground structures manned by volunteers, the majority of ROC Posts were built to a standard design comprising a toilet/store and a monitoring room and accessed by a 14-foot-deep access shaft and ladder.

Opened in 1962 and closed in 1991, this one at Silverdale was a Master Post. According to Subterranea Britannica some artefacts remained in 2006, including furniture, switch boxes, original papers, fire blanket box, BPI mount and several other things. 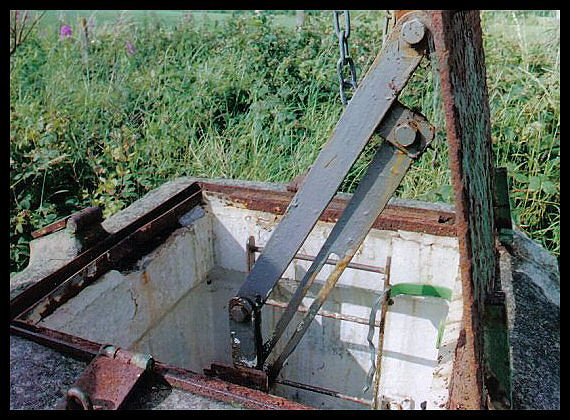 I don't remember if anyone mentioned what they saw, so I don't know what, or if, any of the artefacts remained. However, Sub Brit mentions that it had been burnt out internally and the hatch had been removed by 2018. More can be read on Sub Brit here. 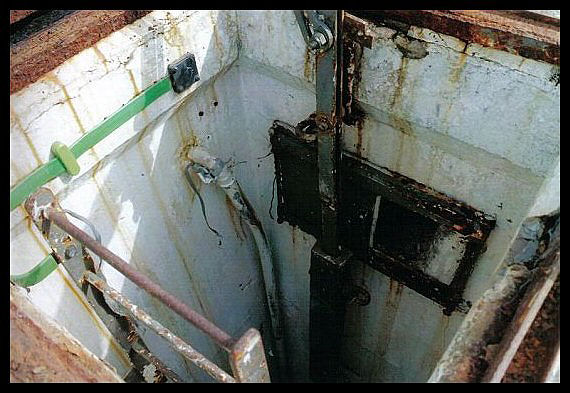 I wasn't able to manage the ladder to go in, which is a shame as this was my first and only ROC Post. Smiley Sal made a good start but couldn't do it either, so we left it to Staffordshireranger and Braveheart. 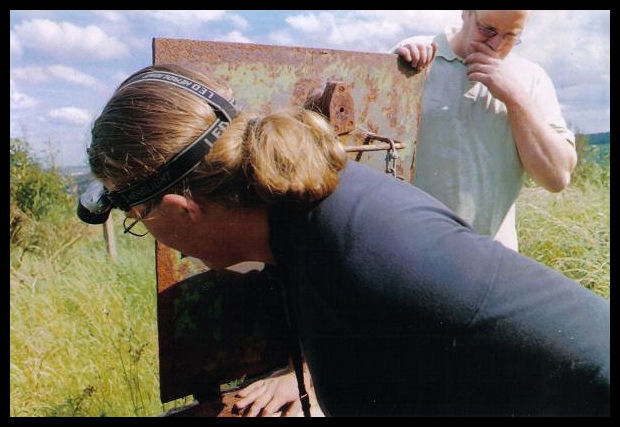 An old explore, but looking for it on DP I only came across one short thread with its photos removed, so it seemed a good idea to post one in. Cheers.

Not easy to get down, I only visited one and that was burned out. Going down the ladder is quite daunting. I did find a second post nearer Witney and that was in the same state but and the ladder looked unstable plus it looked flooded. Going in one is not for the feint hearted.

I didn't even try, Night crawler. I thought Sal might have done it as she's very small and really lithe & agile, but once she was on top she just couldn't manage to get herself on the ladder.

Haha, yes, me too. I have joint/muscular disabilities, which is why I can't do ladders. Apart from that I also have an extreme terror of heights, so there are other places I can't do either. Come to think of it, I seem to remember now that Smiley Sal did get on the ladder alright but she has a fear of small spaces, which is why she couldn't go in.
O

I find these place extremely interesting and visited several although a lot of them are sealed up, it’s still good to visit. Wouldn’t mind owning one, one day. Piece and quiet

Someone appears to have bought/taken over the Hertford ROC post.I visited it a few years ago and it was intact but scruffy, went back there last year to find it restored, but obviously now locked up . 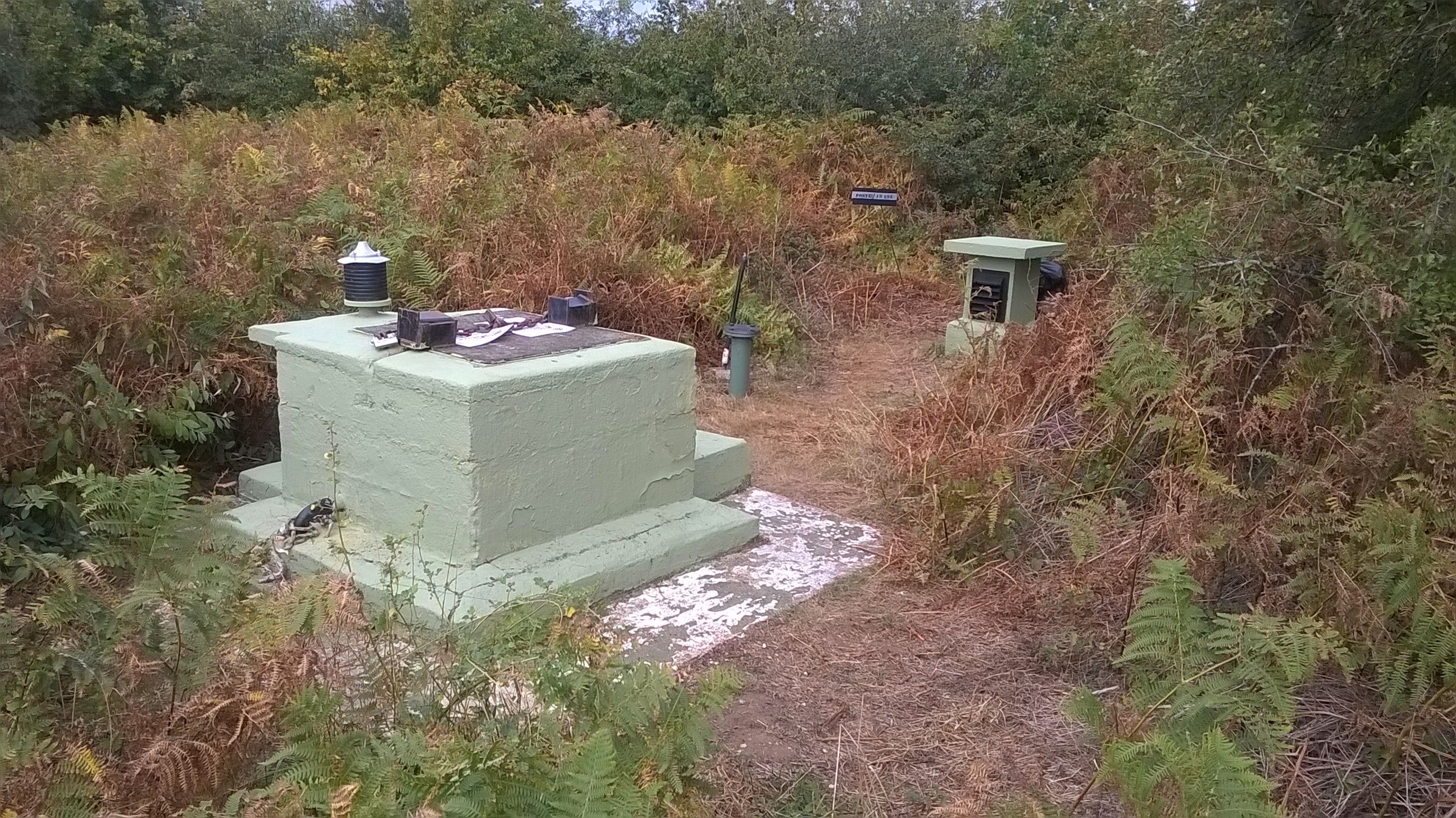 Someone on DP did do that and restored it, gradually adding original contents when he could buy them, and having opening days. I can't remember his name at the mo but I'll add the link if I can find a thread about it.

Wow, that looks really nice. They obviously took a lot of time and trouble over that.

It was Goldie and some other members who took over the restoration of Kettering post. I don't think they bought it but were given permission to restore it and have open days. A great thread about it here with photos showing the progress.

As quite a few of you already know, myself and some of the other Leicester guys have restored Kettering ROC Post. I've just realised there is no record of it on here over the time we have had it, so thought I would post this up! I would also like to thank everyone that has helped out in some way...