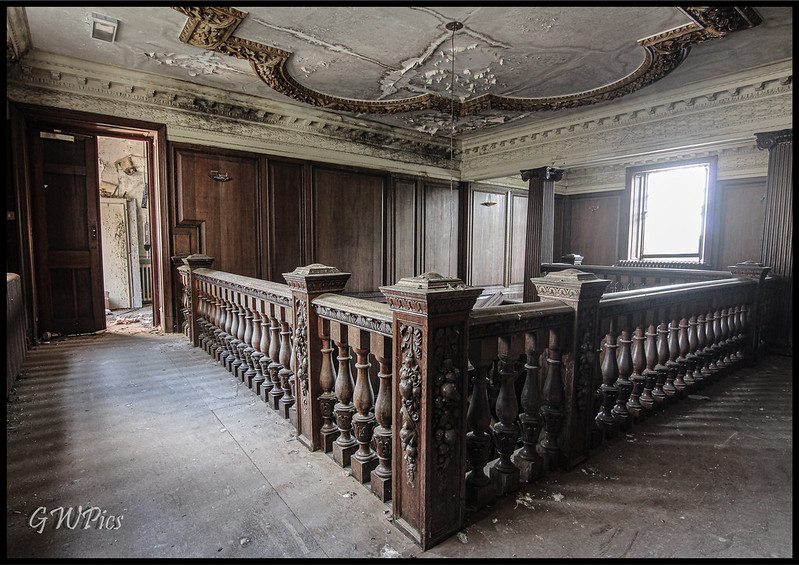 Heres another one you may know of.

The Actors' Orphanage was started in 1896 by Kittie Carson at Croydon and was established as the Actors' Orphanage Fund in 1912. In 1915 the Orphanage moved to Langley Hall at Langley (was in Buckinghamshire - now in Berkshire). The orphanage was both a home and a school to approximately 60 children. At ages 15–17 pupils sat the School Leaving Certificate of Cambridge University and if 10 subjects were taken to Matriculation.
The home and school was moved to Silverlands at Chertsey, Surrey in 1938 where it remained until 1940. In September 1940 the Orphanage was evacuated to the USA where the children were housed in New York City at the Edwin Gould Foundation, and the children were sent to local schools. After the war ended the Fund established a home (once again at Silverlands, Chertsey). This arrangement ended in 1958 and the Actors' Orphanage ceased to exist. 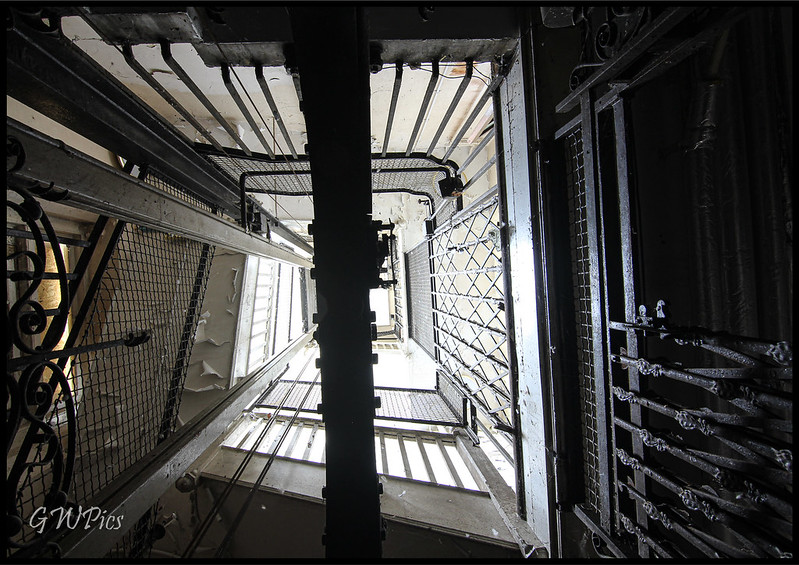 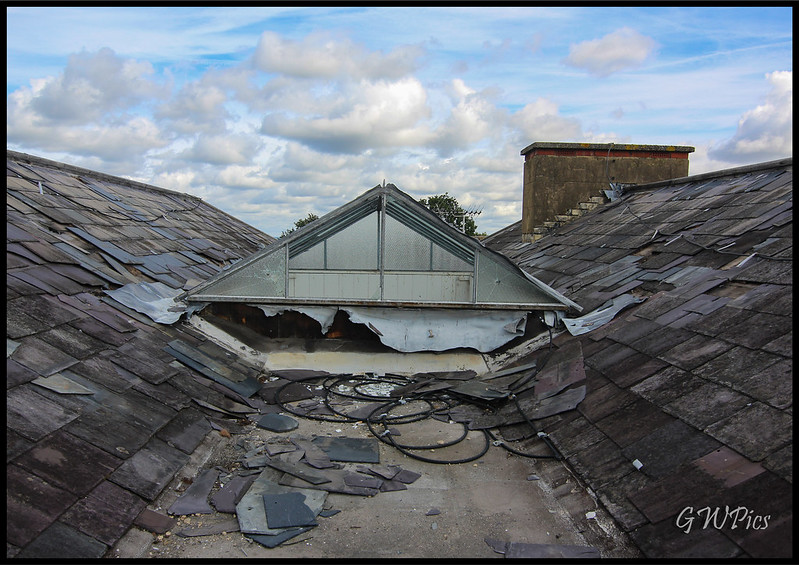 The 1912 fund was re-established as the Actors' Charitable Trust and financial and care help was offered to those in need. Over the years many from the theatrical profession have given time and money to the running of the orphanage including some who became presidents of the orphanage among whom are Sir Gerald du Maurier, Noël Coward, Laurence Olivier and the last president Lord Attenborough.
In 1990 Silverlands Nursing School amalgamated with other schools of nursing in Surrey and Hampshire to become the Francis Harrison College of nursing and midwifery. At some point in the late 1990’s Silverlands ceased it’s role as a nursing school and the National Probation Service was looking for a new site for the ‘residential assessment and intervention programmes for adult males with allegations of, or convictions for, sexual offences involving children’. Silverlands in Chertsey was considered the most appropriate. 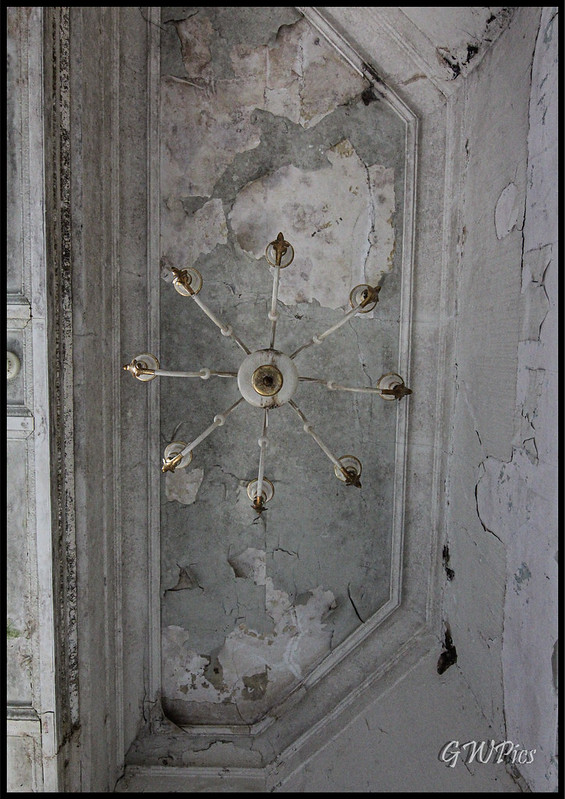 The proposal was met with strong opposition from local people who organised a candlelit vigil to protest about the site being used for such a purpose and were concerned about the impact of the 7000 children attending the 25 schools within a 2.5 mile radius of Silverlands. After a lot of debating and protests on 4th July, 2002, it was confirmed by the Home Office Minister that Silverlands will not become the home of the Wolvercote paedophile clinic 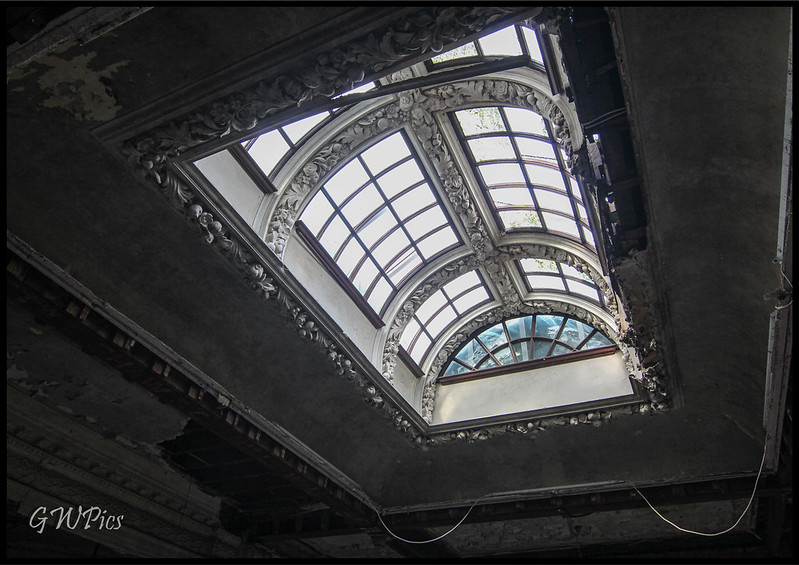 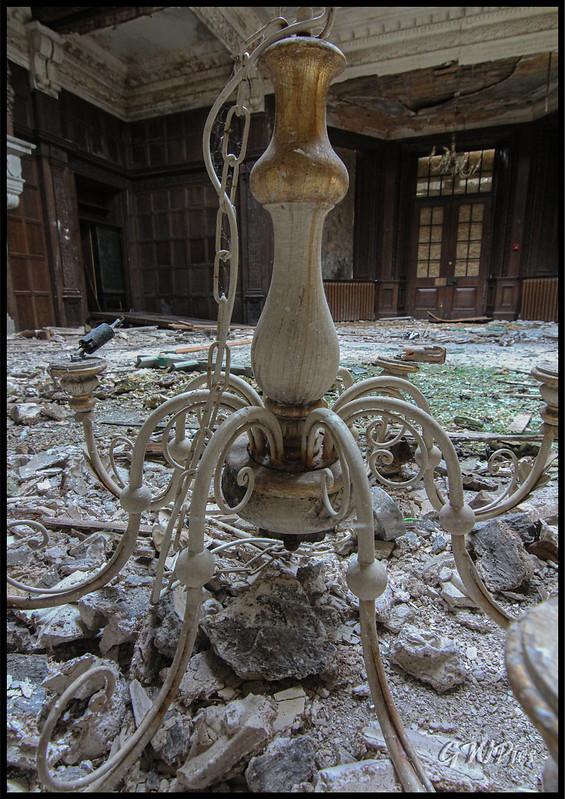 This place is now well underway with its restoration though I cant find any up to date images, there is some information here SILVERLANDS MANOR | Savvy Group
Unfortunately our visit here was shortly after the goons had ripped the main chandelier off the ceiling, but there was still so much nice architecture to see. 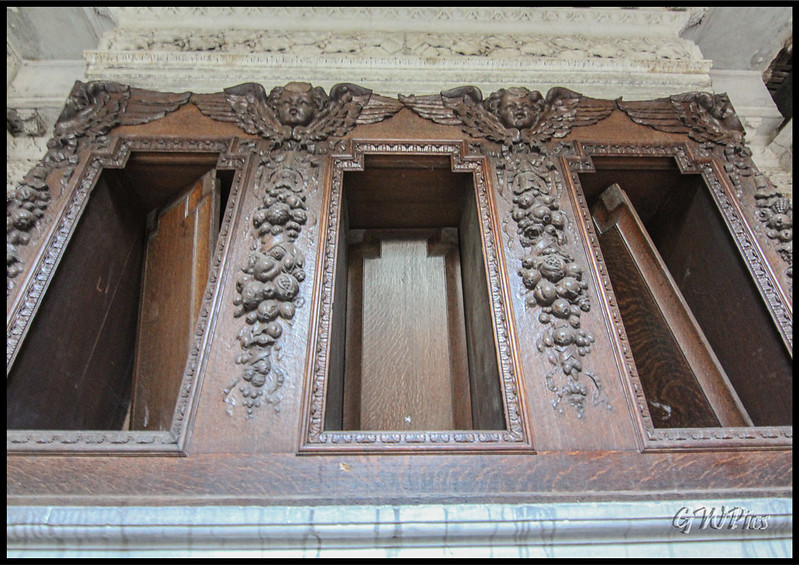 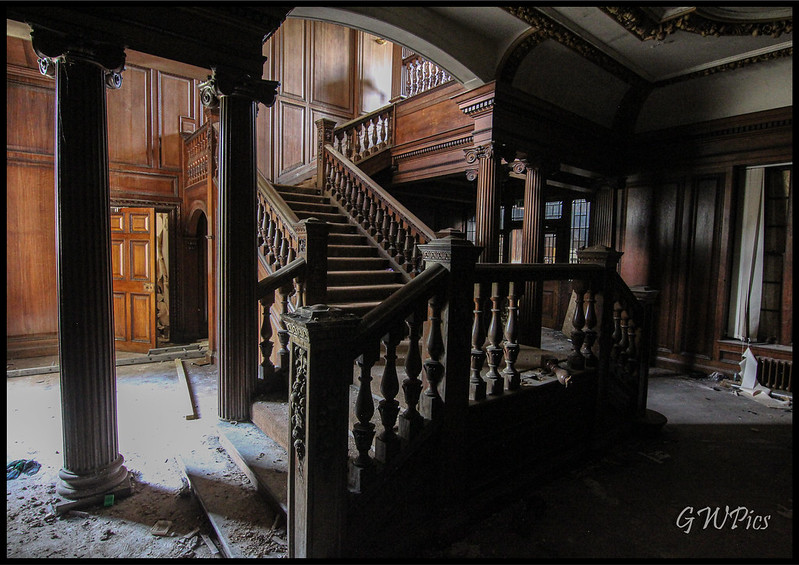 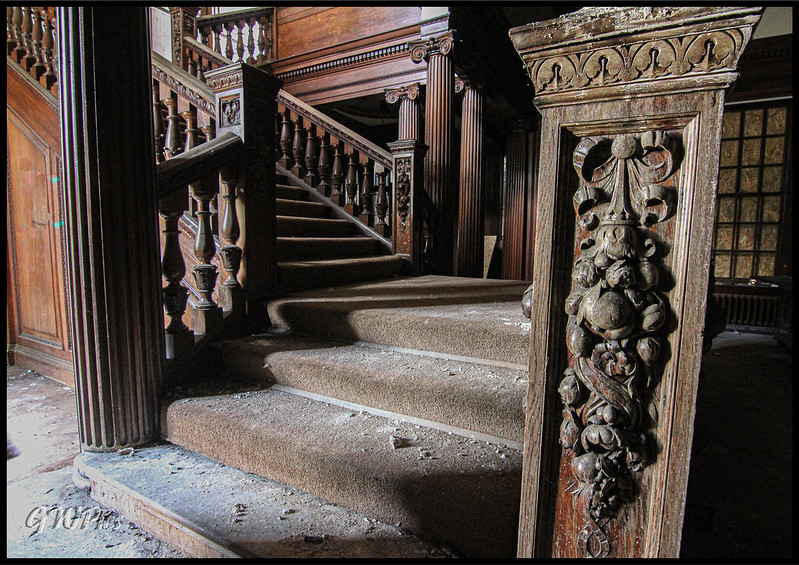 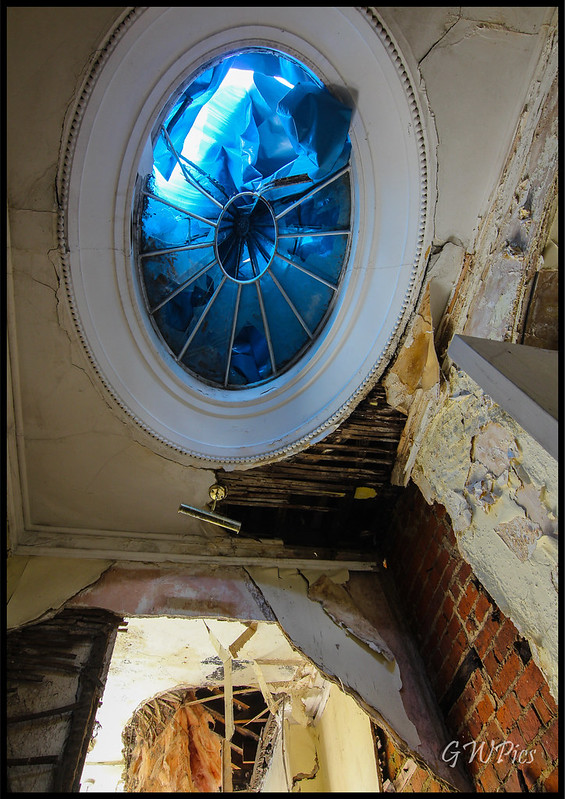 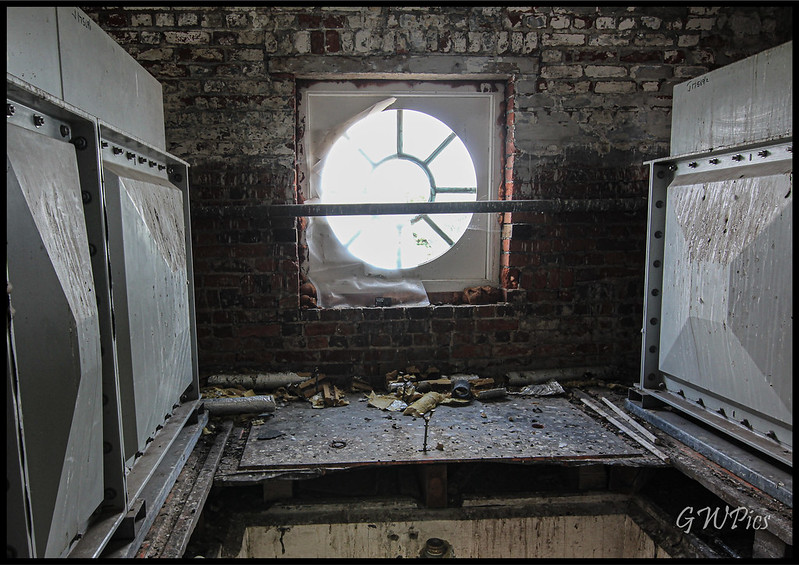 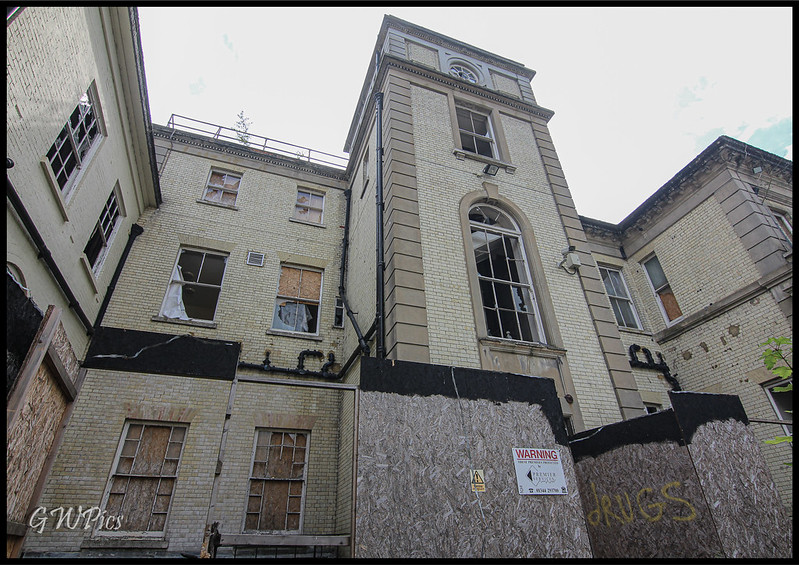 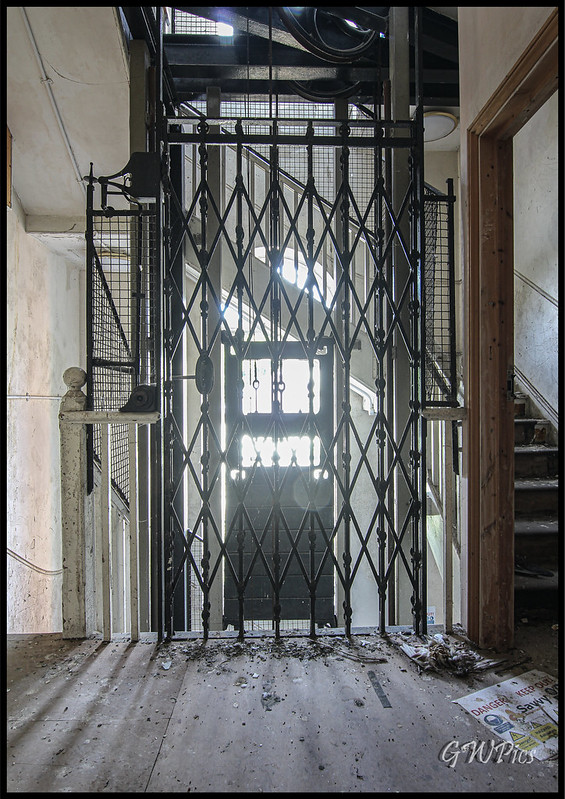 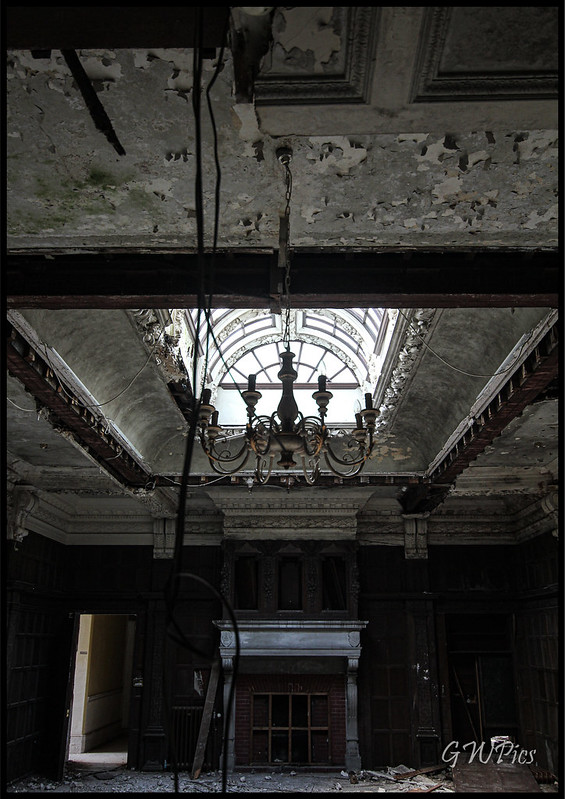 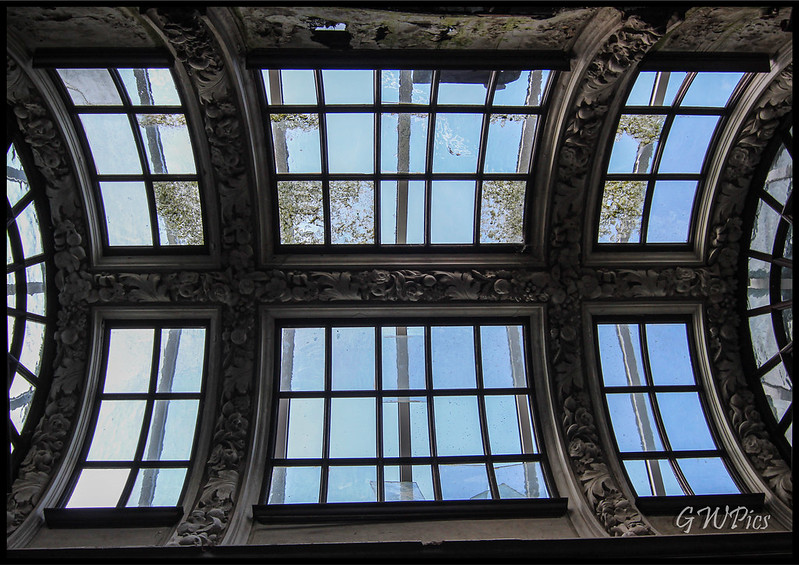 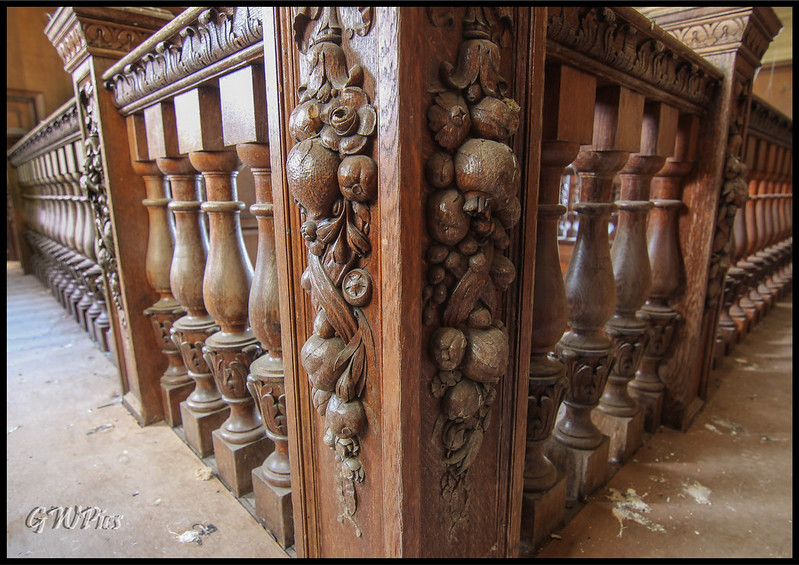 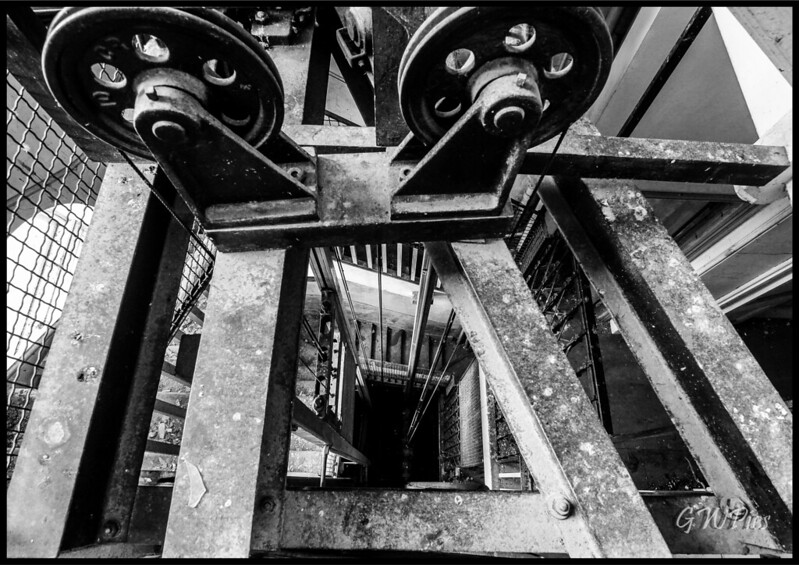 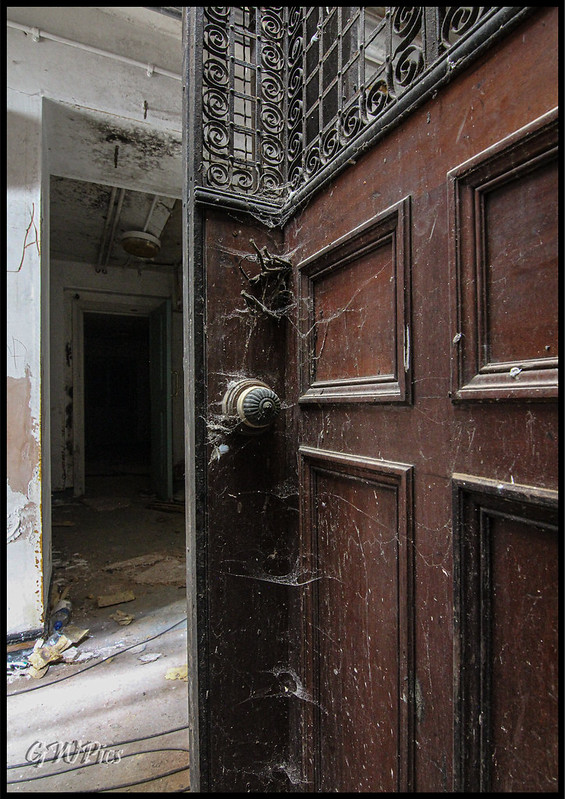 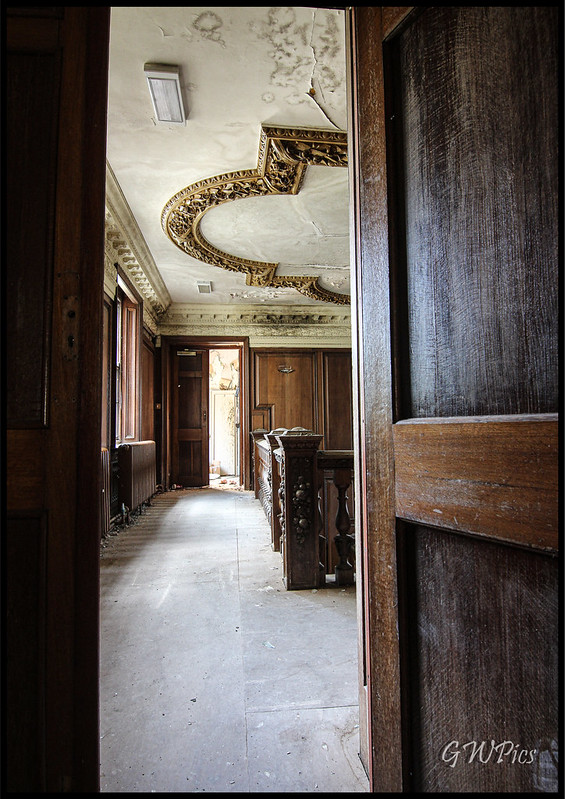 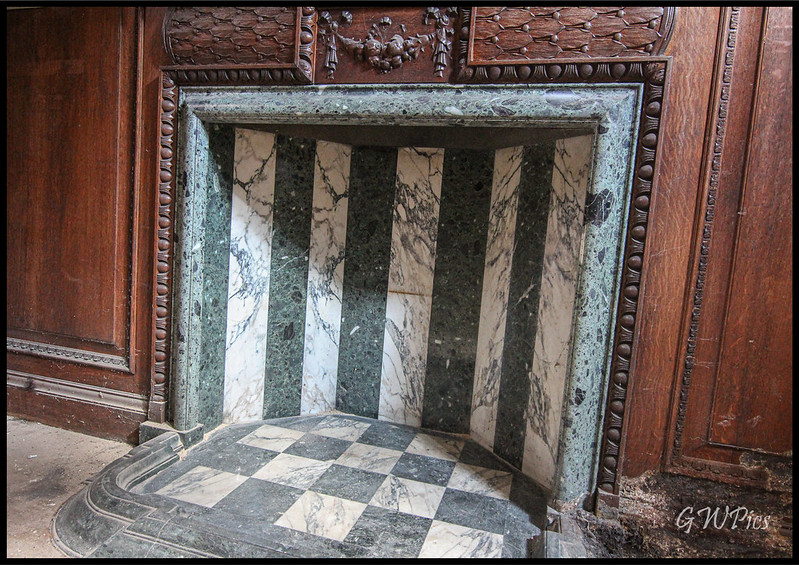 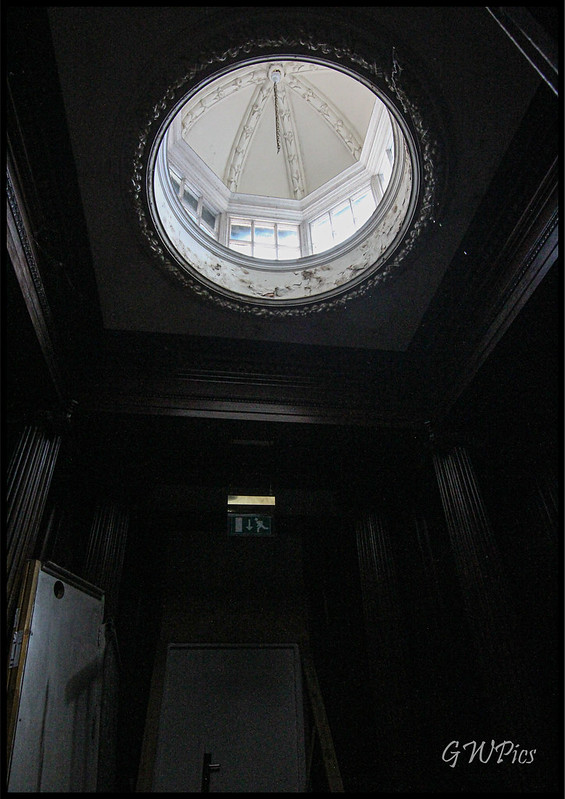 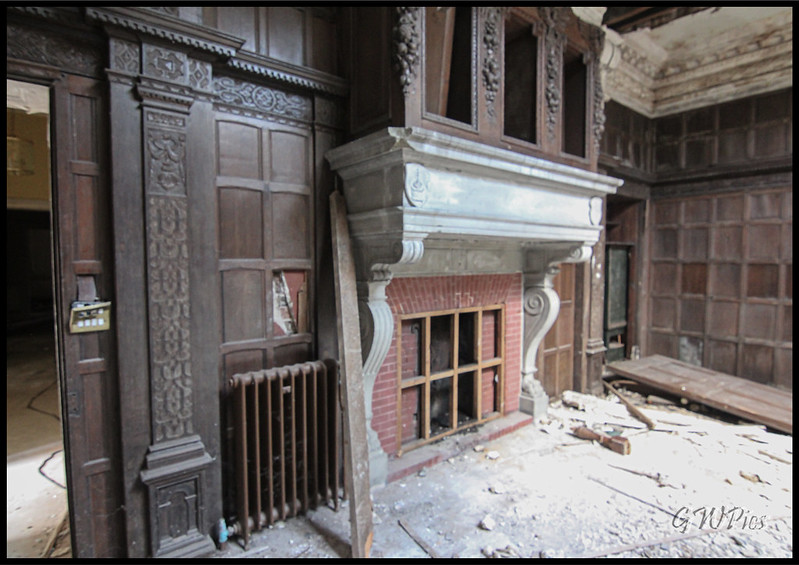 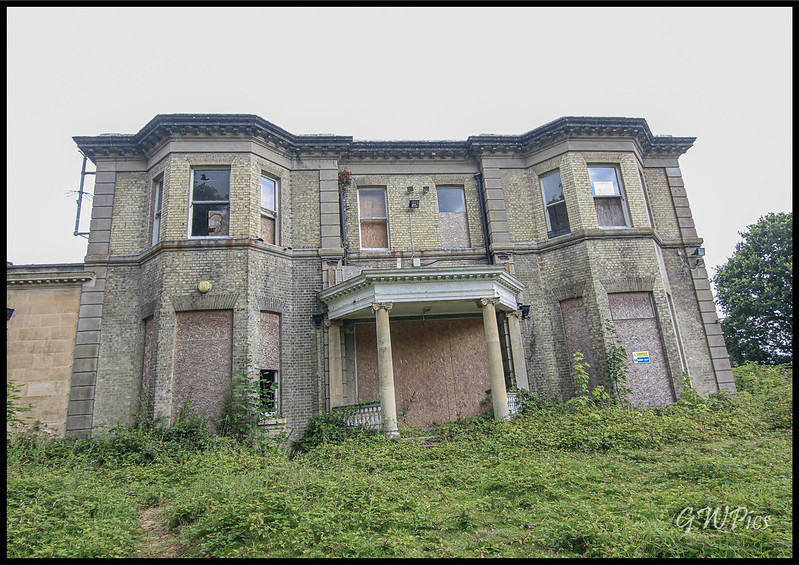 & finally why anyone would spray a dead bird quite baffles me, Thanks for looking 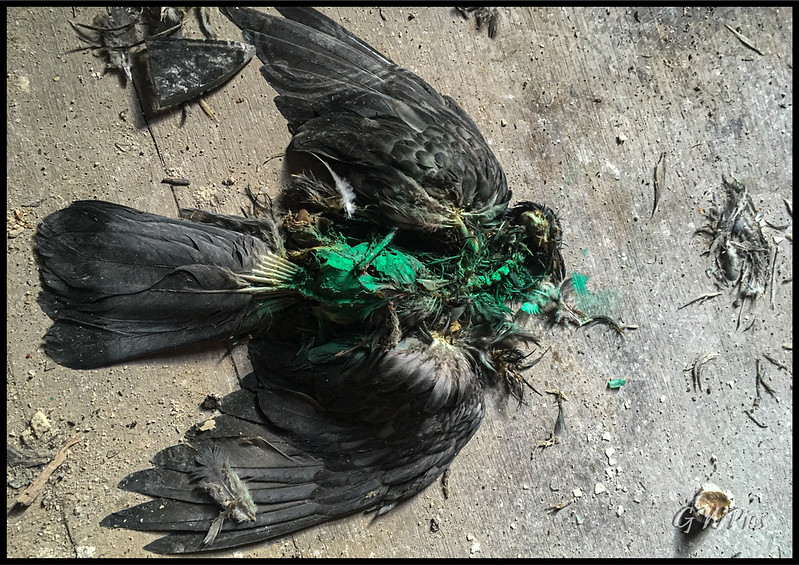 Sweet, great report though I can do with out the dead crow
H

A really good set of photos. The one taken in the gully between the two apex sections of the roof has me thinking that snow would most likely sit in the gully. This happened on the roof of the 1880 house my parents had in Devon. There was a similar gully between two apex roofs, and the water from melted snow would flow over the top of the edges of the lead sheet that lined the gully and seep through the ceilings of the rooms below. My stepfather and I would climb up into the gully, and sweep out the snow.

Some quite elegant features here. As for the wrecking of the chandelier, more idiocy at work. I'd love to see that lift back in operation.
F

wasnt built by persimmon and it shows

Absolutely beautiful! So pleased about the restoration, would be heartbreaking to see that stunning interior trashed!