This is more of a mini update report rather than an impressive multi-page multi-faceted thing.

Snowdown Colliery is a large former coal mine and works in deepest Kent, an area I never thought had much to do with the coal mining industry if I'm honest. I had first intended to have a look around last summer however on arriving we were greeted by the sight of lots of police who had closed the road that runs past it, and an unmistakeable white forensics tent in front of the gates further down, so unsurprisingly we decided to leave it be!

There were reports on here and other forums from well over a decade ago however nothing really in the last 8 or 9 years so whilst in the area I had a quick tromp around to see whats what. The looming spectres of the buildings are still present on the skyline which was promising, however on closer inspection many of the buildings are totally bricked up or have large mounds of earth shoved in front of the doors. A couple of the larger buildings were accessible if you didn't mind a bit of a climb and an awkward squeeze however I am not the best person for the job to put it lightly! Luckily one smaller building was open and accessible however so it wasn't totally wasted on the outside. The proximity this building had to the main gates must have meant it was some kind of admin-type deal, it was bare inside but the decay was unspoilt and really nice.

The Colliery was begun by Arthur Burr’s Foncage Syndicate in 1907, and the first sod was cut by Mrs Weston Plumptree.

The first shaft at Snowdown encountered the problem many Kent coal shafts had experienced in the years previously: the shaft hit water at 260 ft and flooded. Twenty-two men drowned in the disaster.

Despite this bad start, in the proceeding years there were few sinking problems and Snowdown became the first commercial pit in Kent in 1912. In this year, the first coal was brought to the surface from a depth of 1370ft on 19th November 1912.

In 1920, the Emergency Powers Bill temporarily increased wages for six months. The result of this was reduced pay for miners and thus in 1921 the Snowdown workers went on strike and the company went into receivership.

The result of the strike was the colliery closed in 1922, although it maintained pumping operations so it could be sold as a working mine. The colliery was mothballed for almost two years before it was purchased in 1924 by Pearson & Dorman Long who had started a new colliery at Betteshanger.

Pearson & Dorman Long completely modernised the colliery, scrapping the old steam winding plant and installing a powerful electric one. They then purchased a 600 acre site and a Public Utility Society, Aylesham Tenants Ltd. The company also built Aylesham village nearby, in order to house 650 mining families. Prior to this, most of the Snowdown miners had lived in Dover.

Snowdown was the deepest colliery in Kent reaching well over 3,000 ft (915 metres). It was also the hottest and most humid pit in Kent and was given the name 'Dante's Inferno' by the miners. Regarded by many as the worst pit to work at in Britain, most Snowdown miners worked naked because clothes became too uncomfortable. The miners could consume around 24 pints (14 lires) of water in an 8-hour shift. There were frequent cases of heat stroke.

Sadly the headstocks have long since vanished 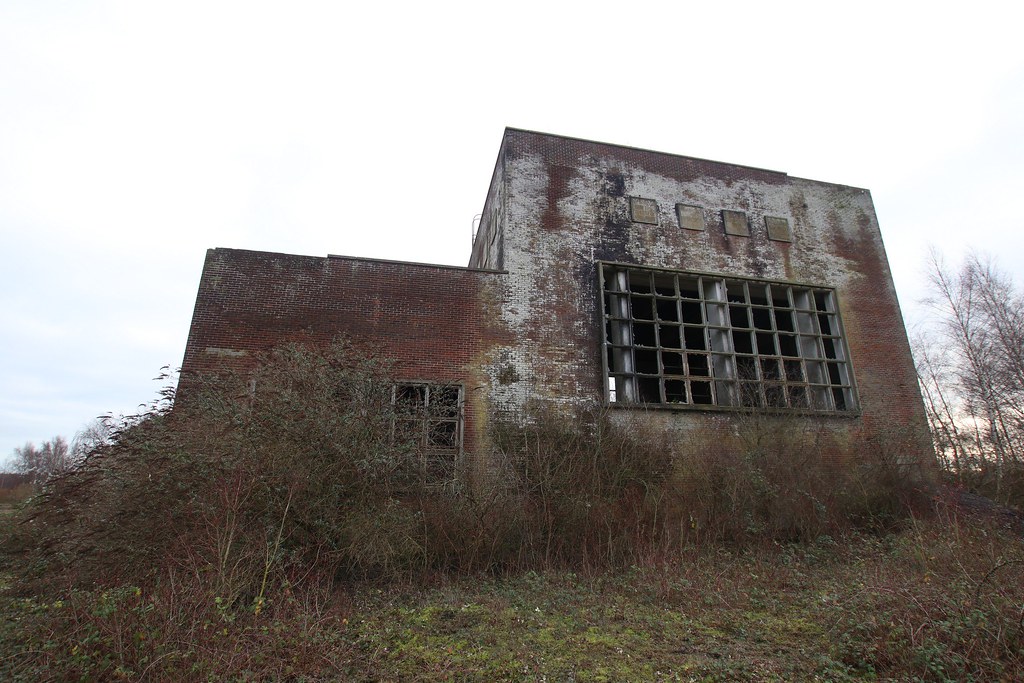 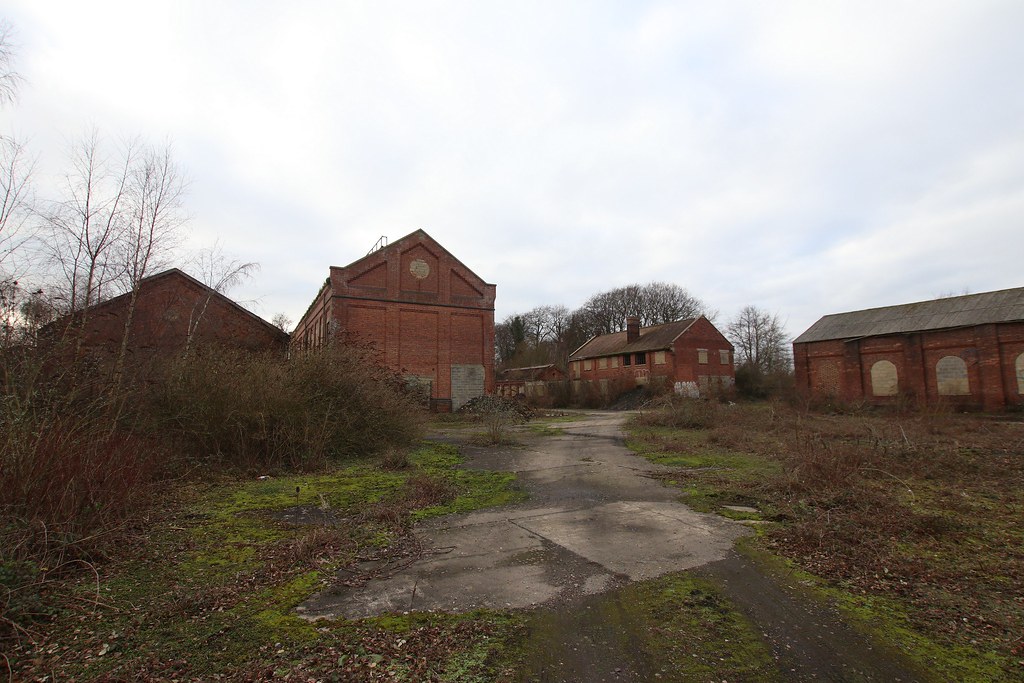 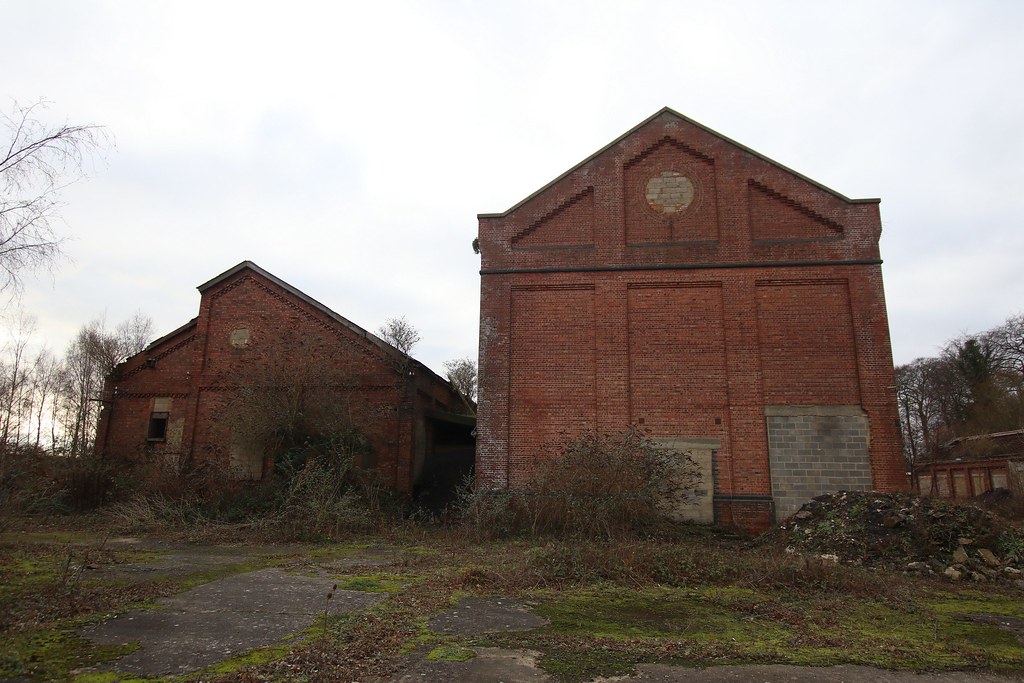 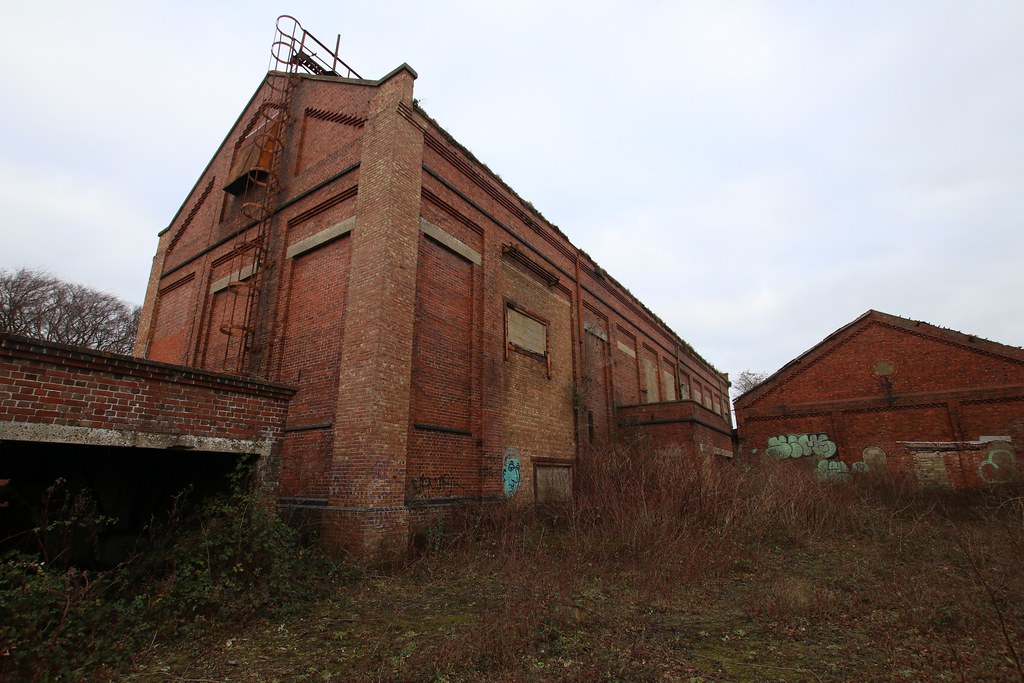 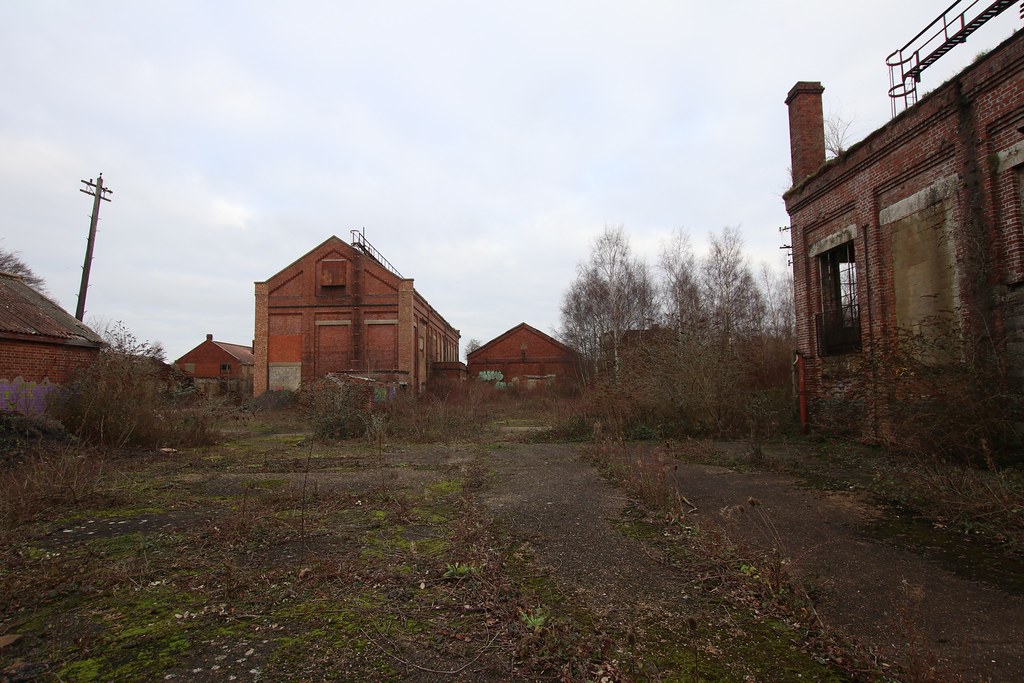 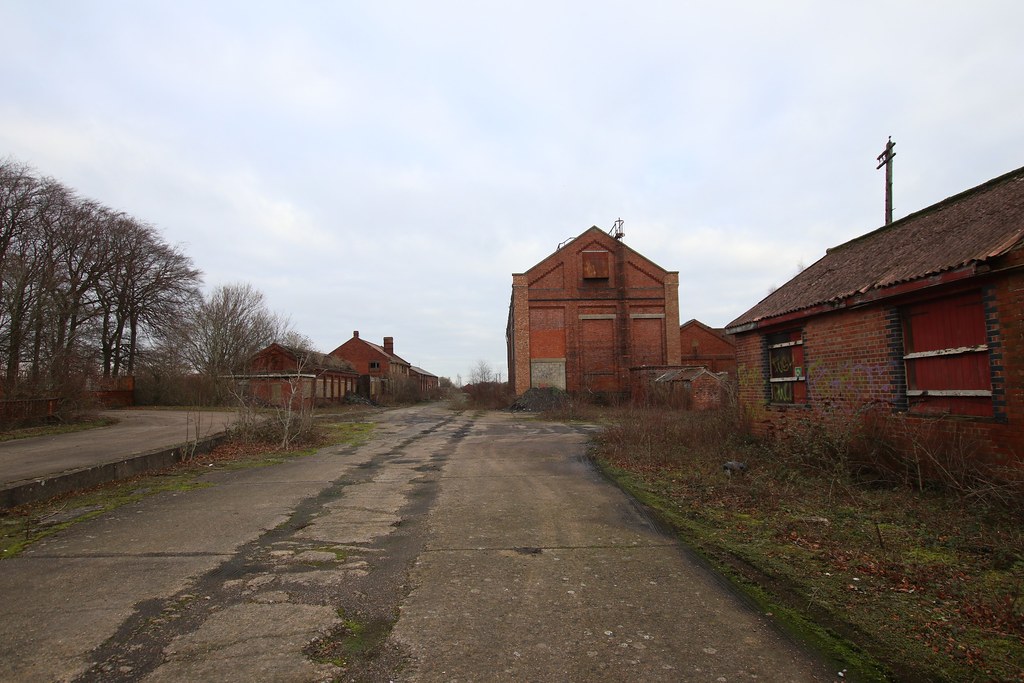 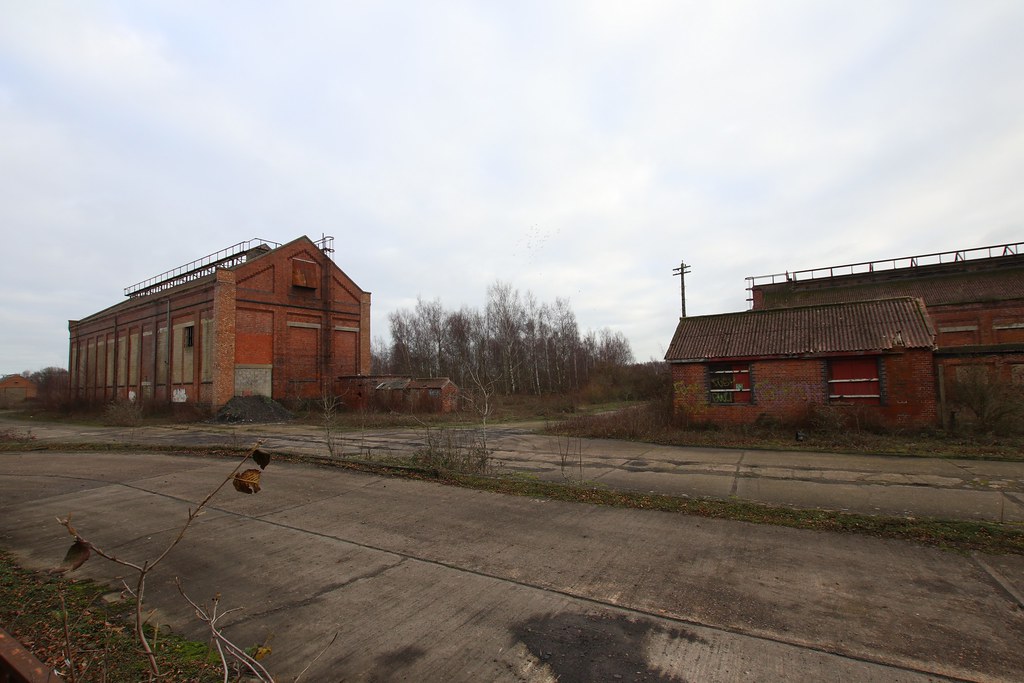 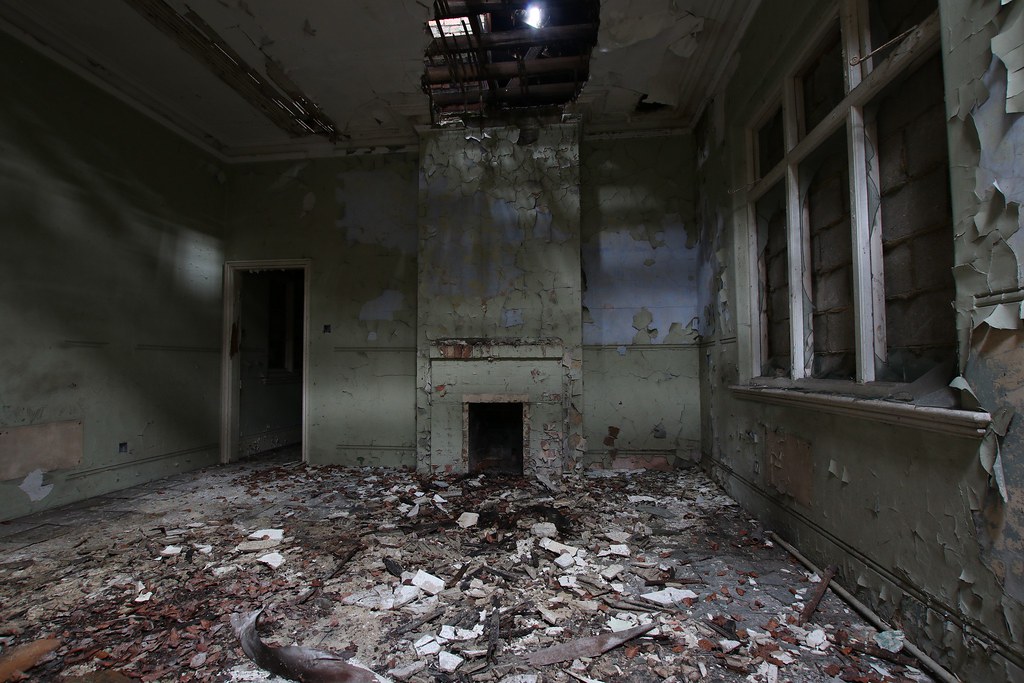 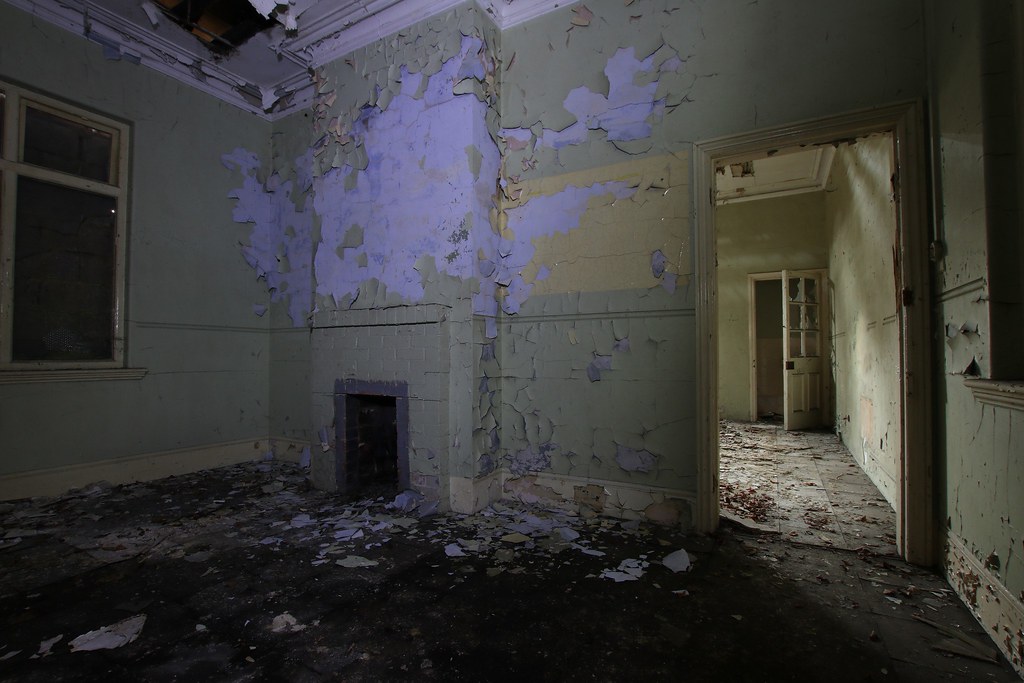 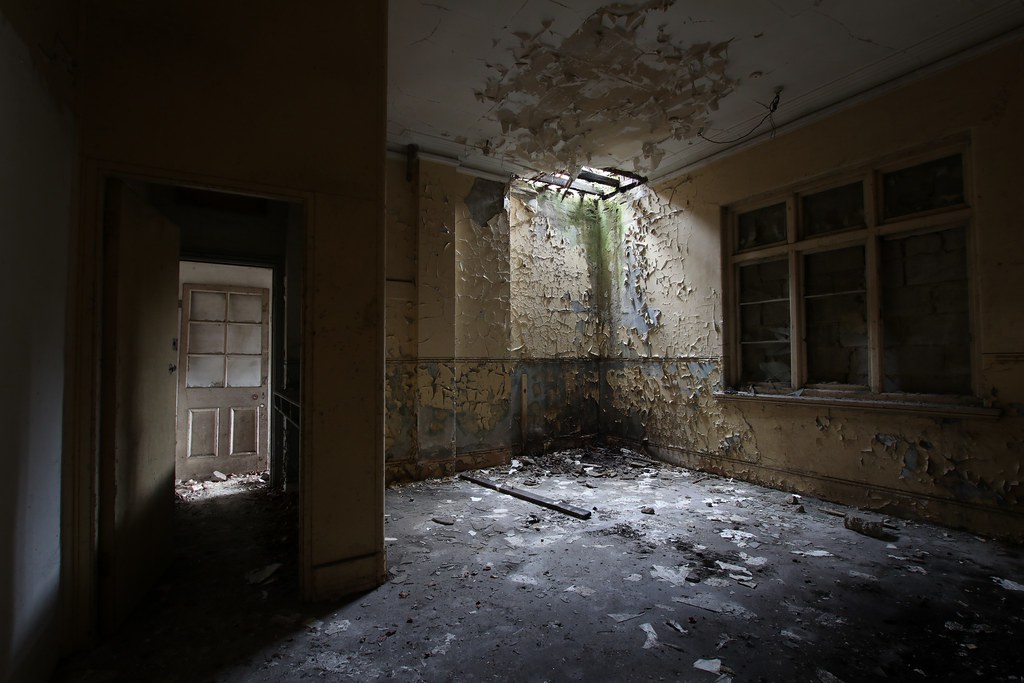 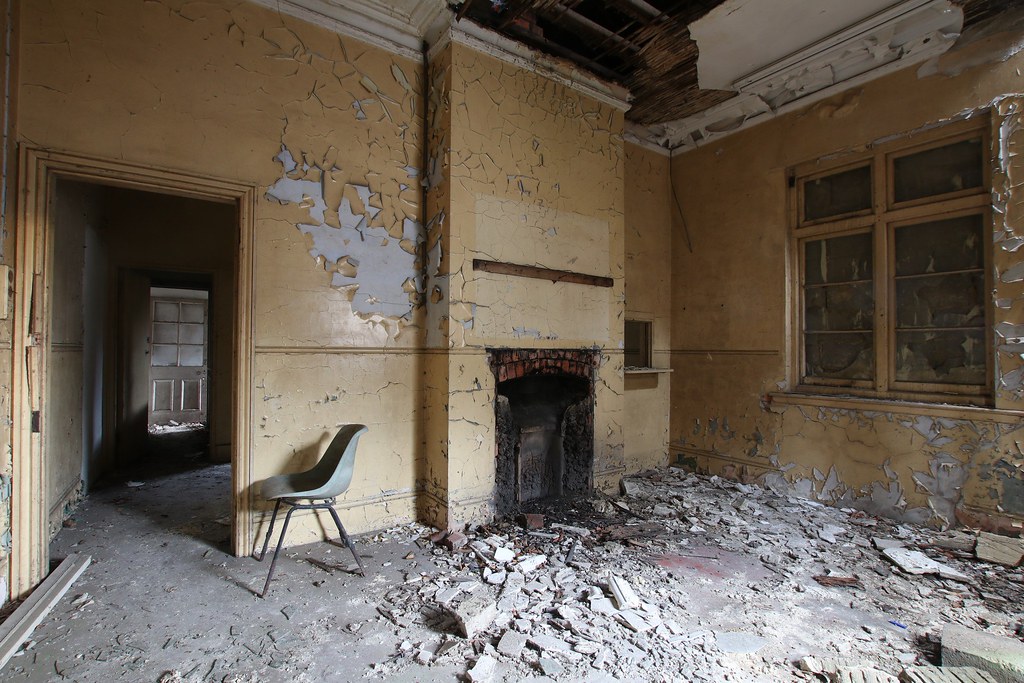 Did you find the caps for the shafts?? (if they exist!)

Interesting buildings - they're almost identical to some up this way. Must have been a standardised design.
Even up in the North East we've heard about the horrible conditions of the Kent collieries. It got hot up this way but not as bad as that. Some mines near me would leech water through the roof (imagine concentrated sea water) which would dissolve the metal fixings from work boots within two weeks.

Interesting report that. I love old mine stuff and I've never seen images of that one. Thanks for sharing.

Sausage said:
Did you find the caps for the shafts?? (if they exist!)
Click to expand...

I believe they are on the other side of the road from the buildings although not certain - there appeared to be some concrete structures there which looked vaguely cap-like but the amount of rusted razor wire strung through the bushes meant I felt more comfortable peering at them from afar!
You must log in or register to reply here.